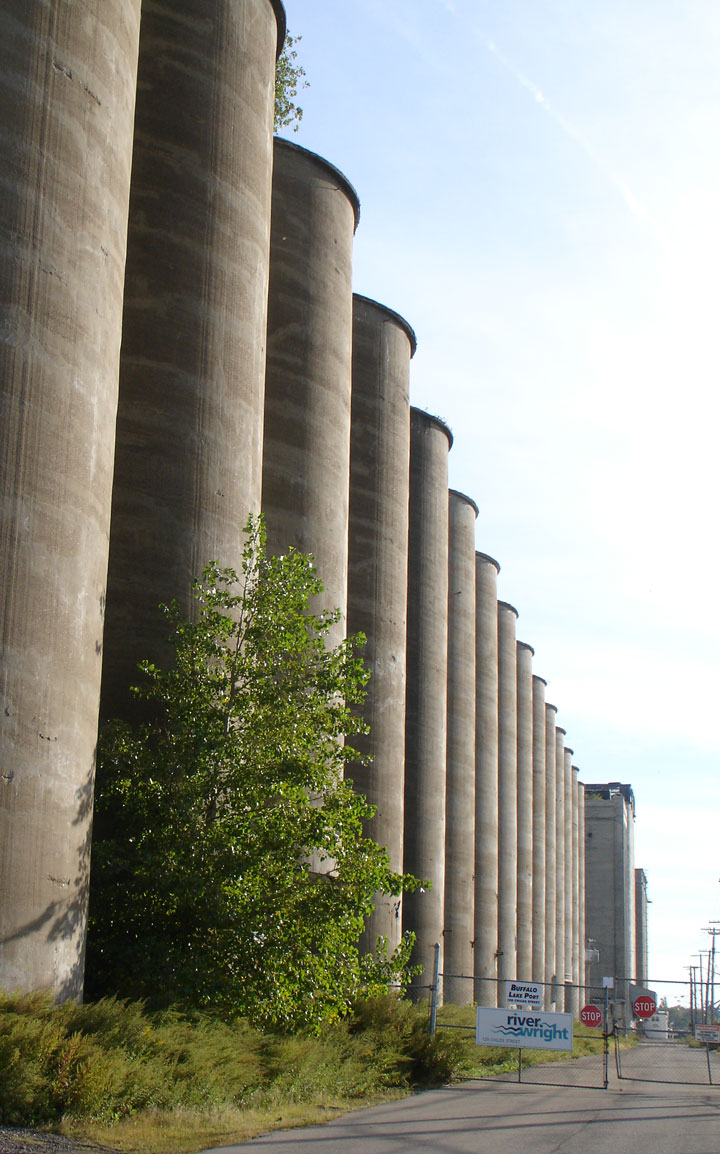 By the end of the Civil War, Buffalo was the world's largest grain port. Today, Buffalo has one of the largest collections of grain elevators in the world. 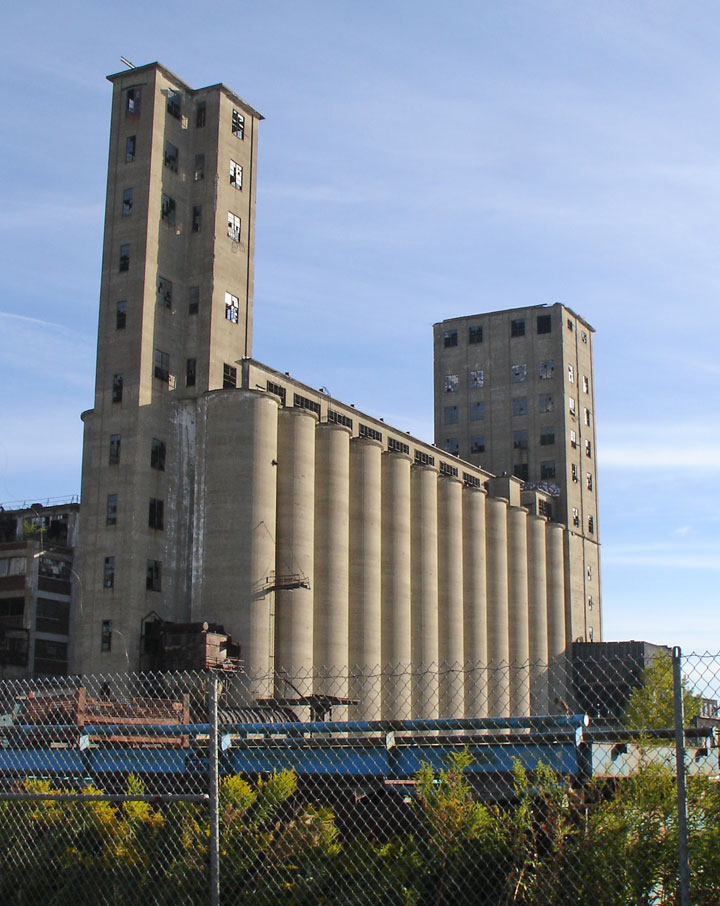 The grain elevators were built on the Buffalo River to temporarily store grain that was being transferred from the Midwest via Great Lakes ships onto barges that utilized the Erie Canal and later onto railroads that would take the grain to the hungry population on the East coast. 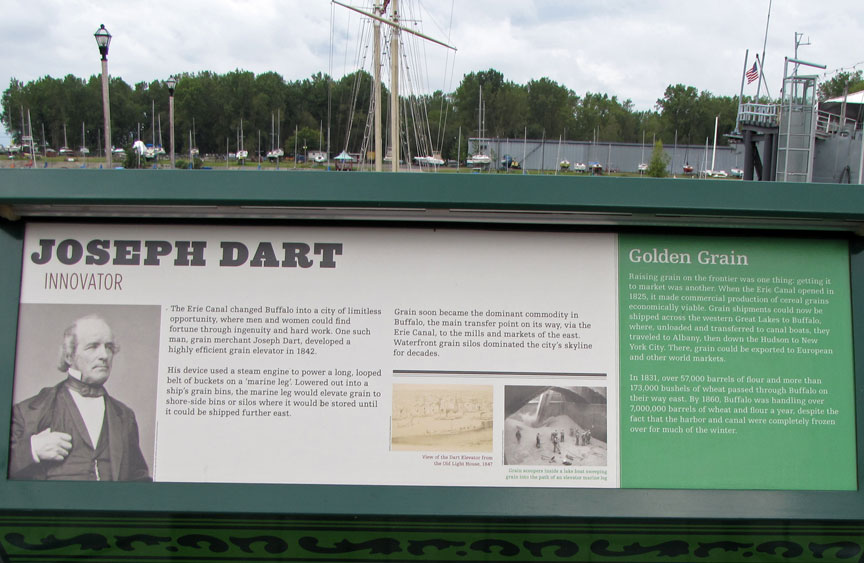 Buffalo's Joseph Dart had revolutionized the industry with his steam powered elevator in 1842. Over the next half century the wooden elevators evolved into tile, steel, and then concrete structures a quarter of a mile long. Amazingly, the concrete elevators could be erected in only a couple of weeks once the foundation was laid. 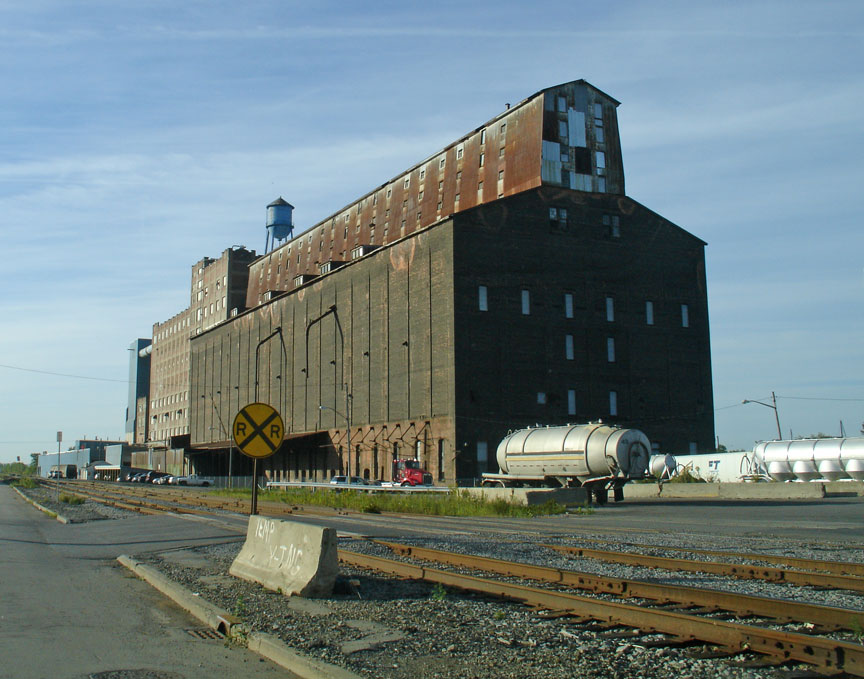 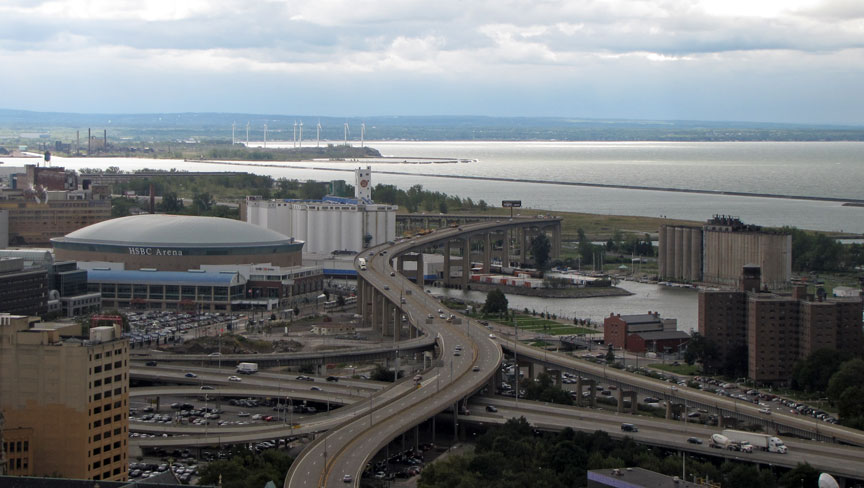 as seen from the top of city hall

Many of the elevators are today abandoned and very expensive to demolish. What to do with them? While there are many possibilities, the simplest is to appreciate these structures as art and sculpture. 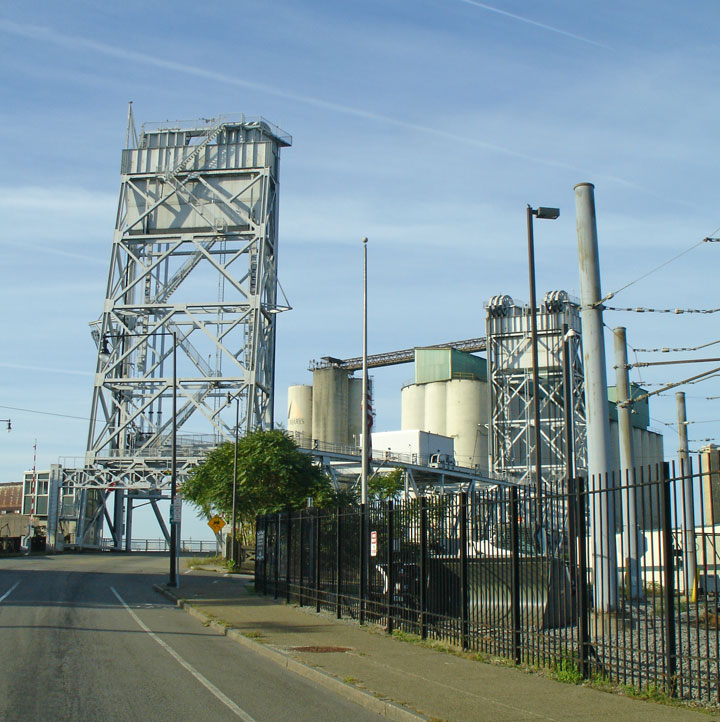 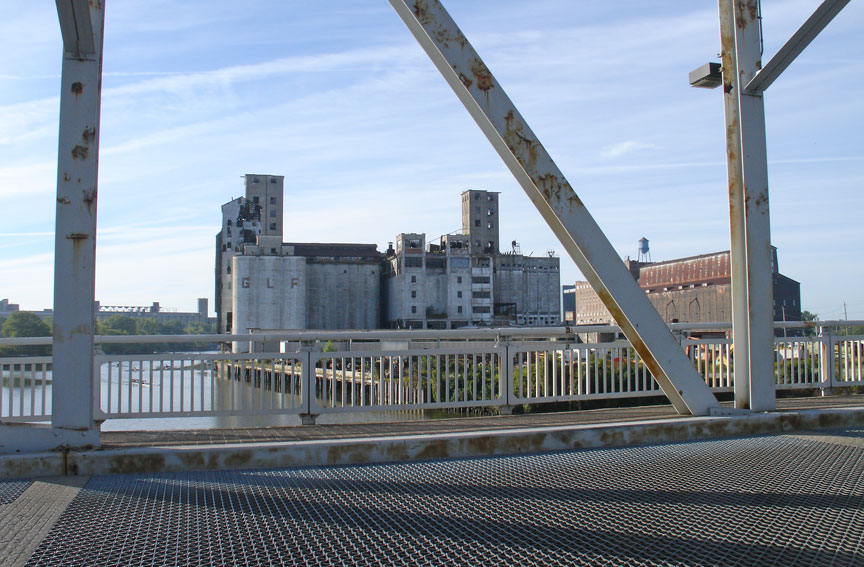 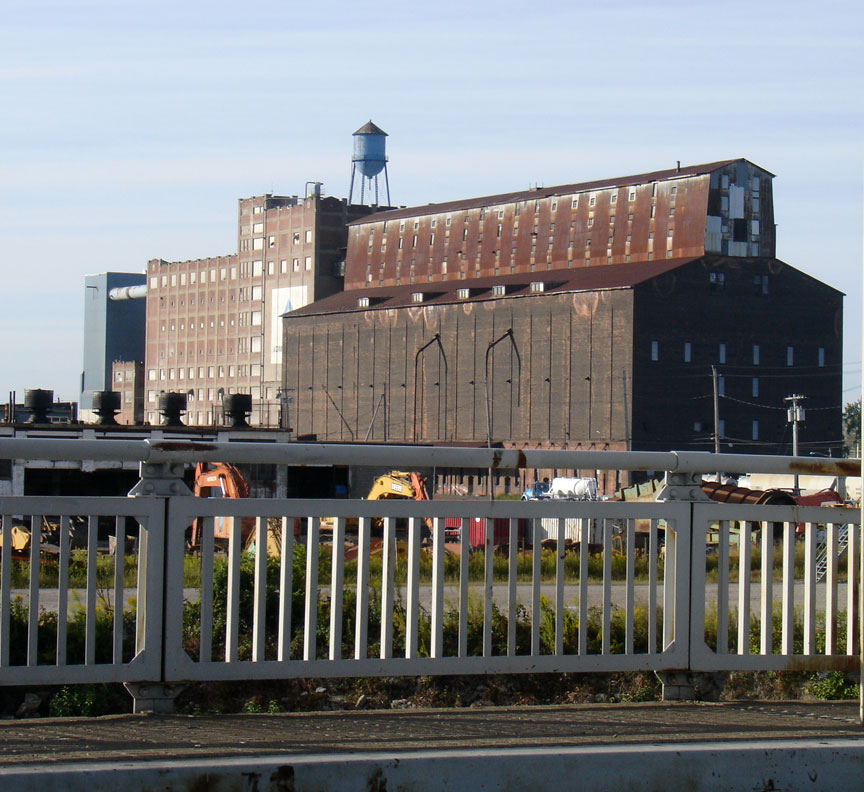 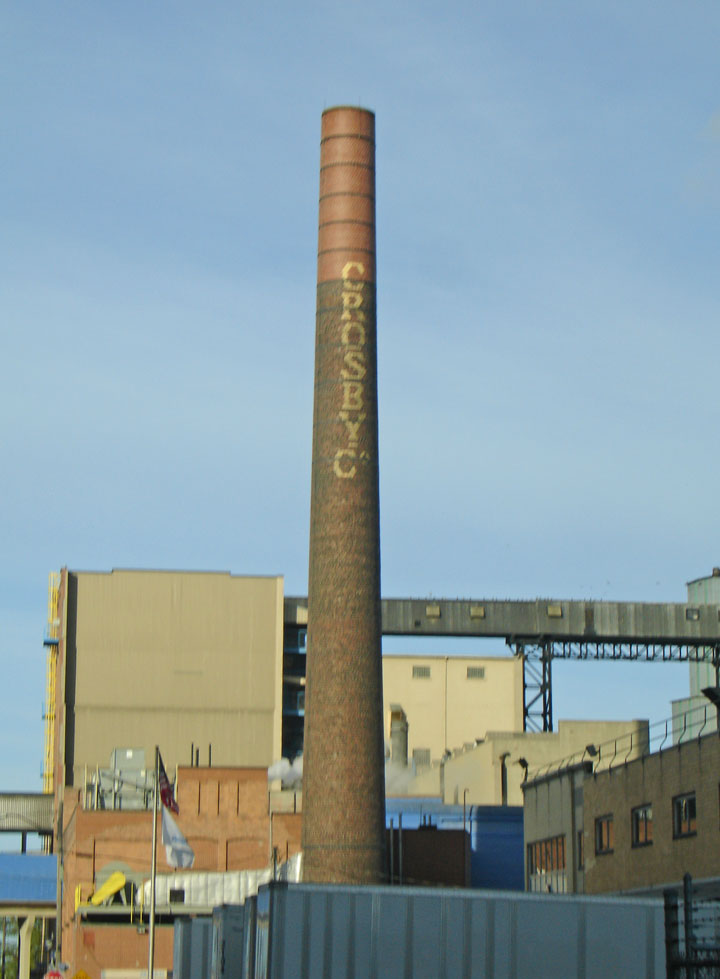 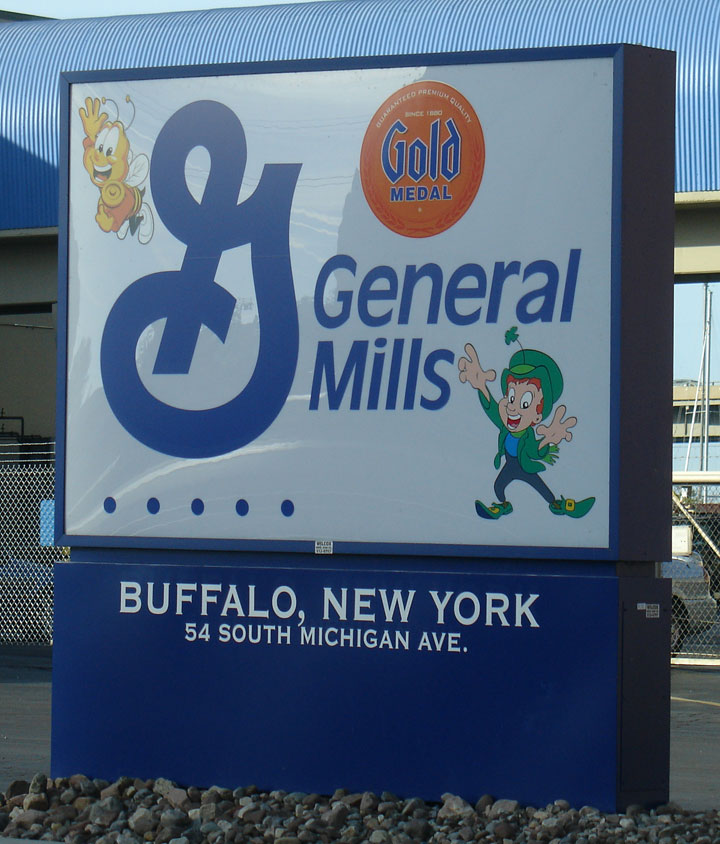 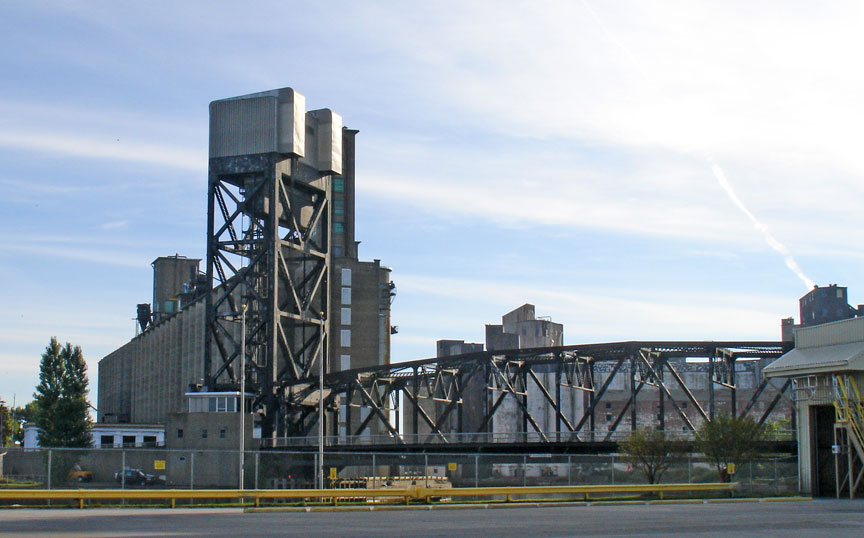 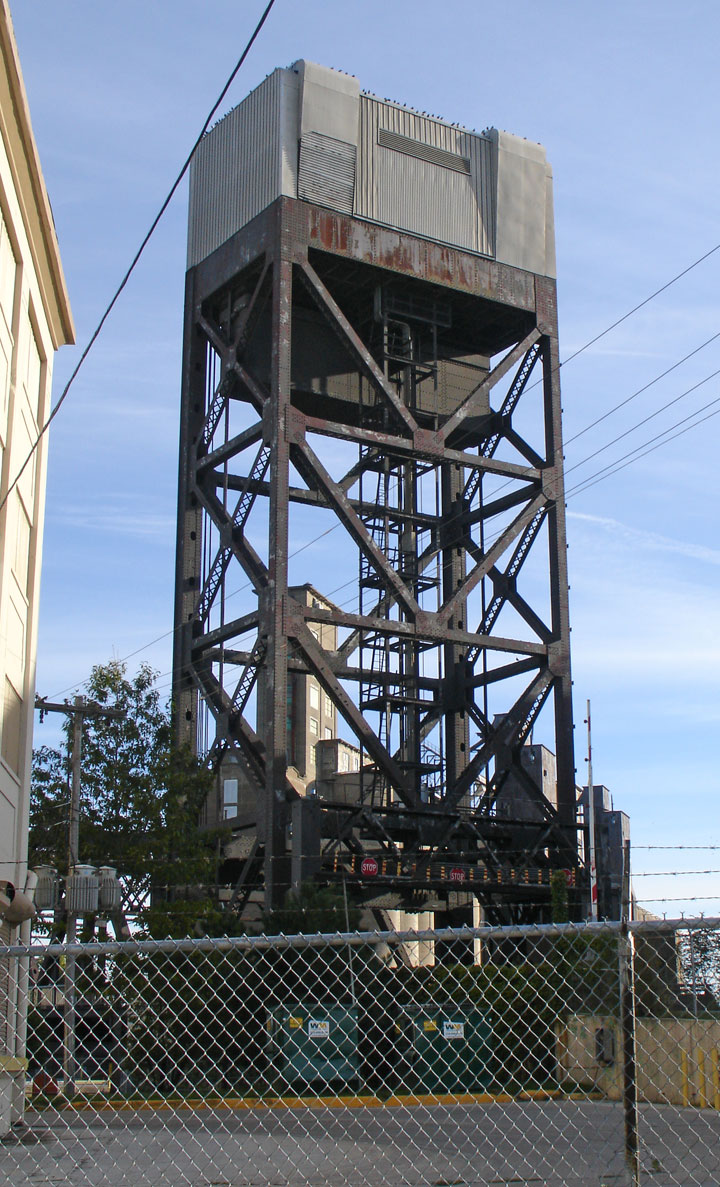 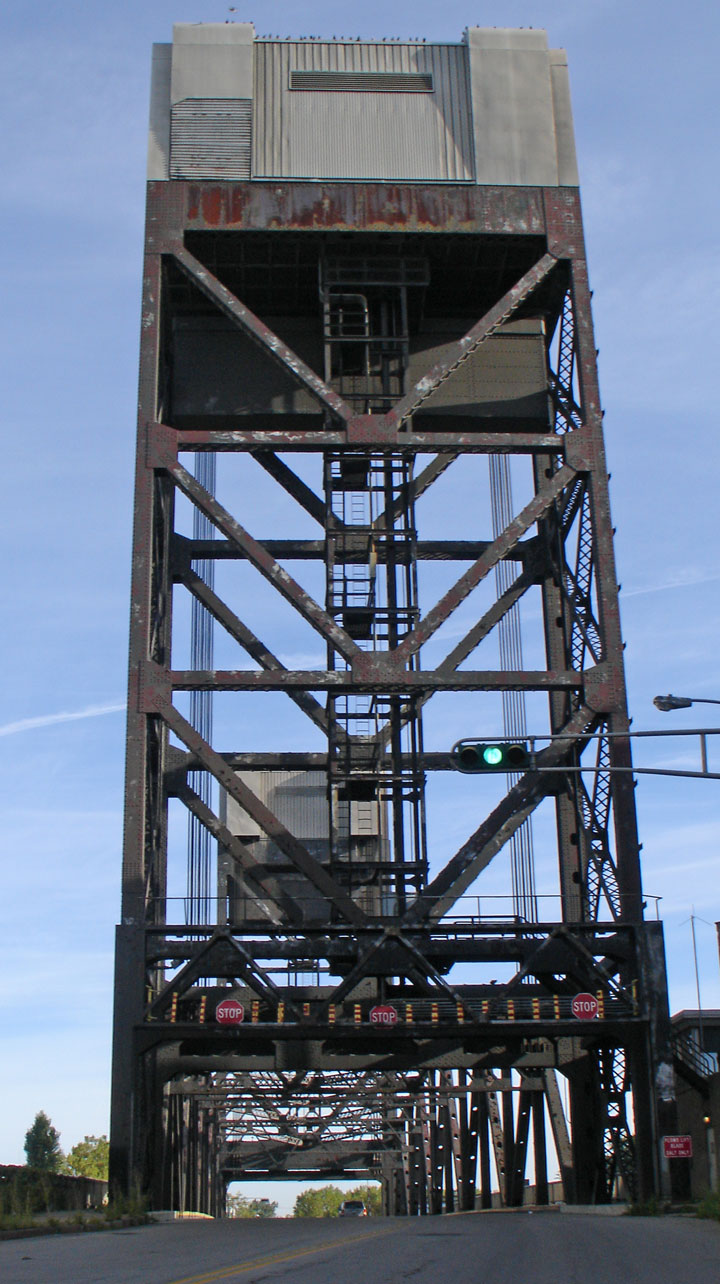 lift bridge over the Buffalo River 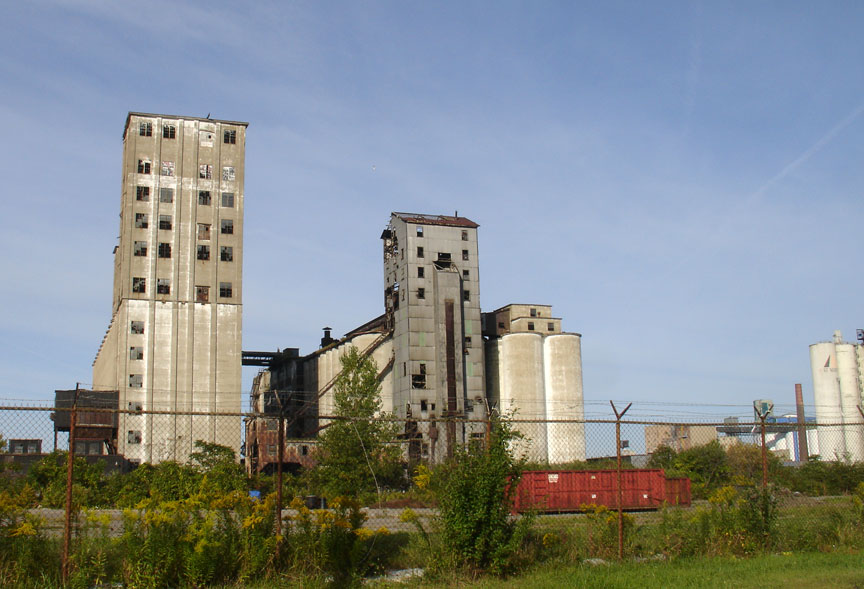 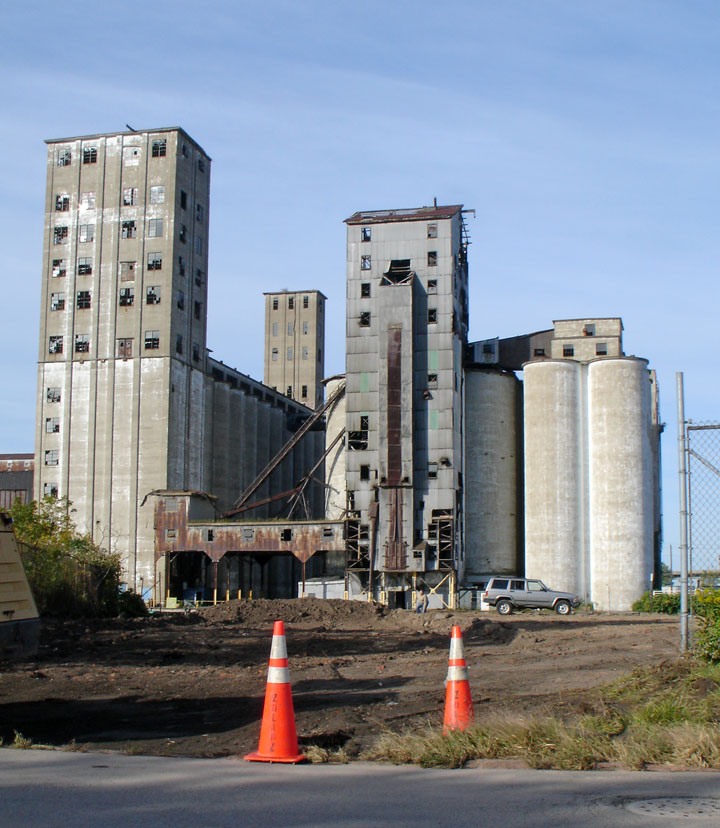 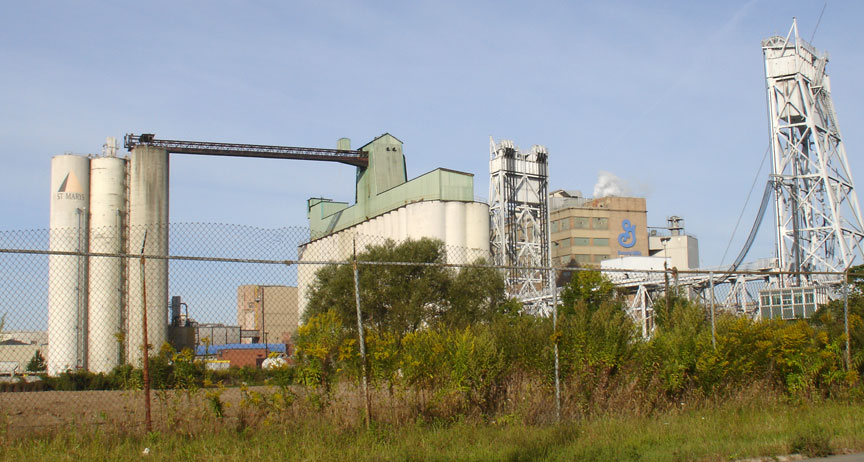 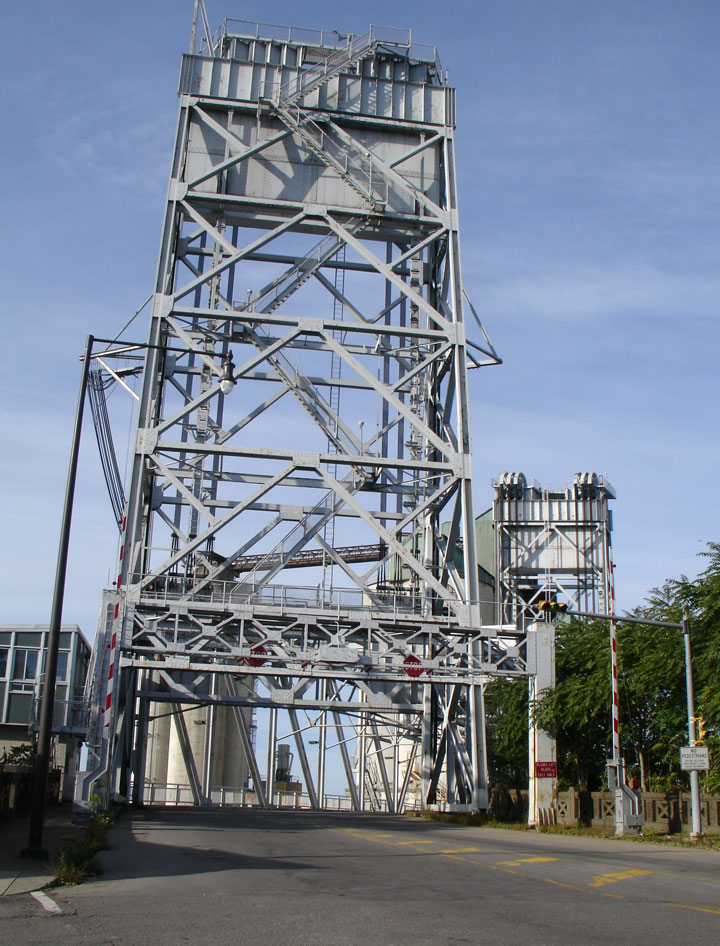 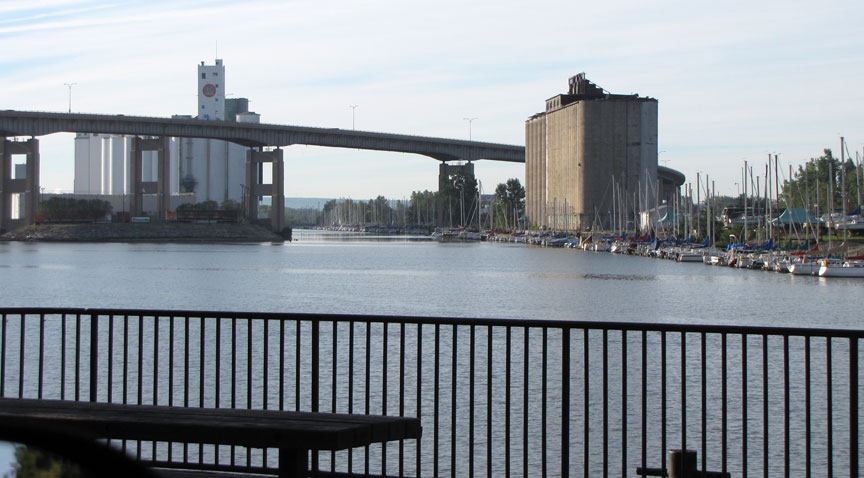 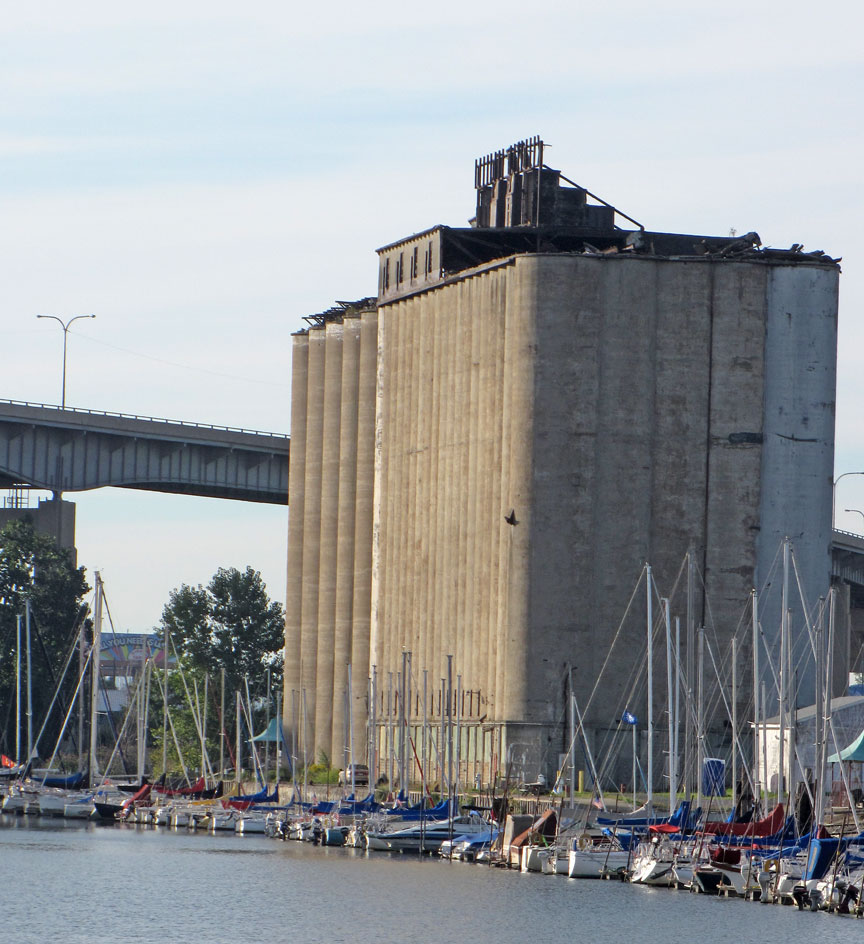 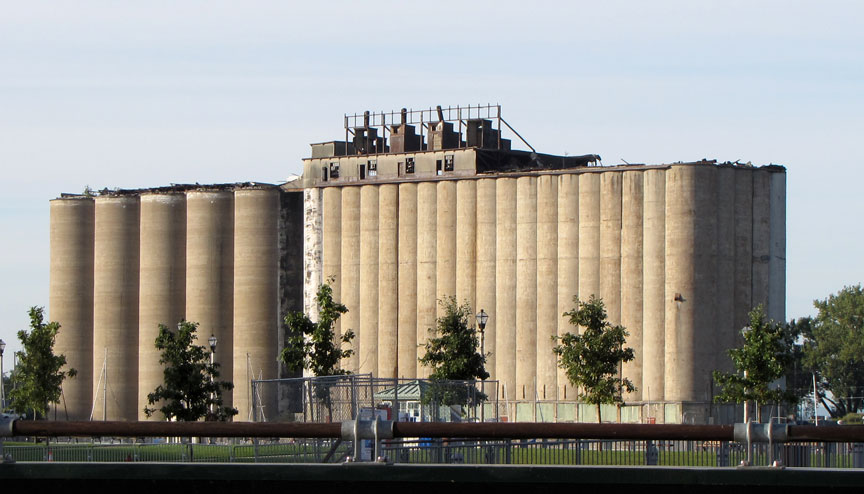 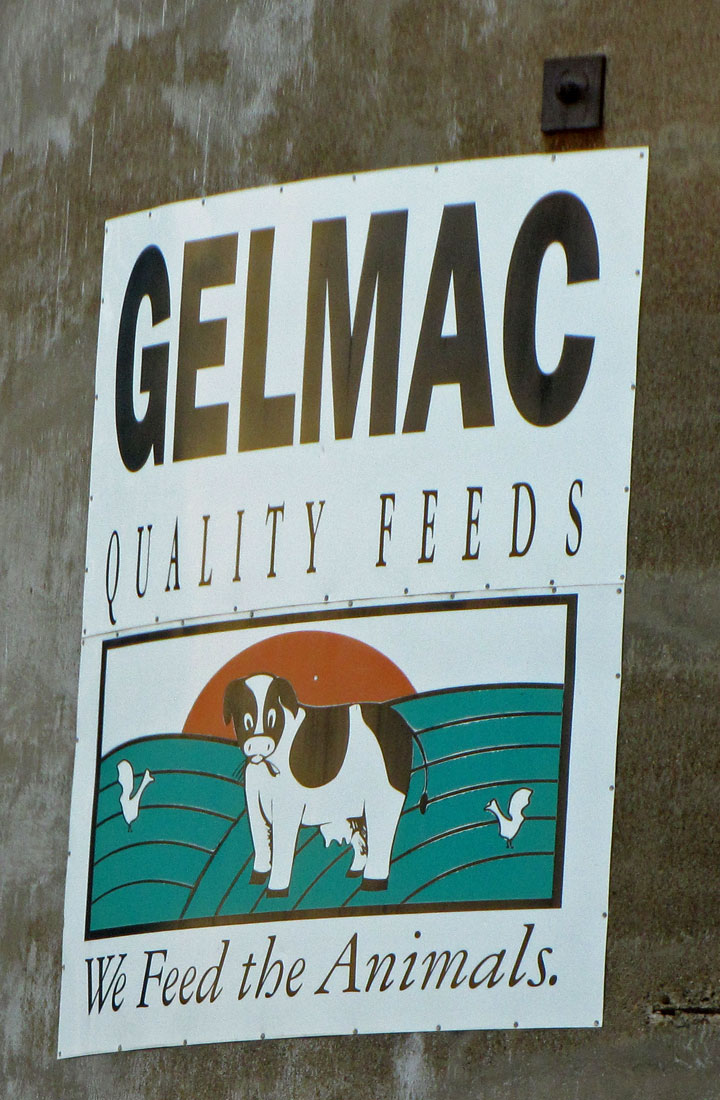 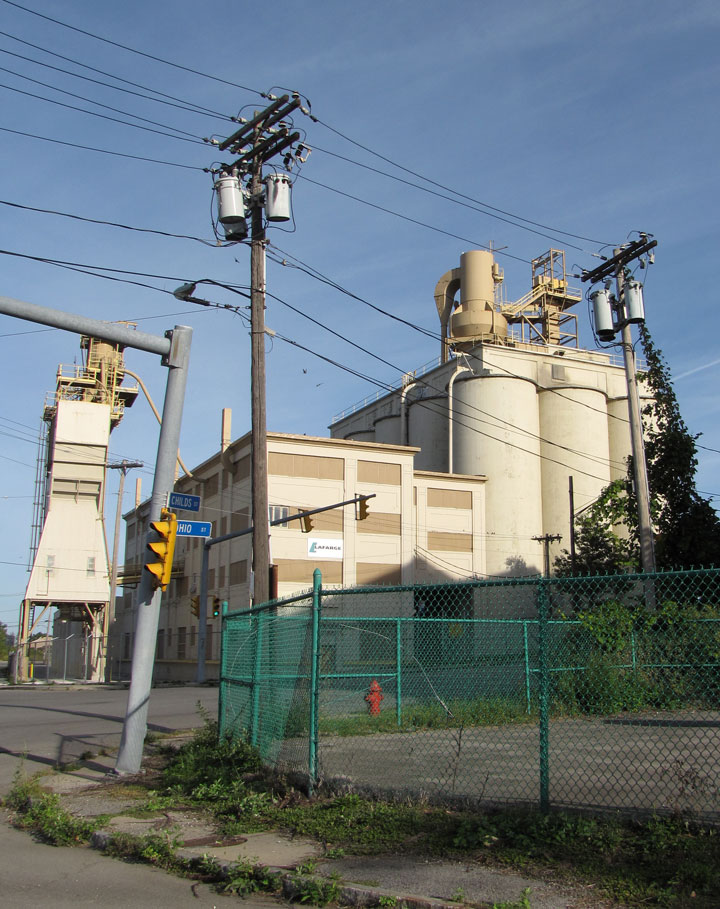 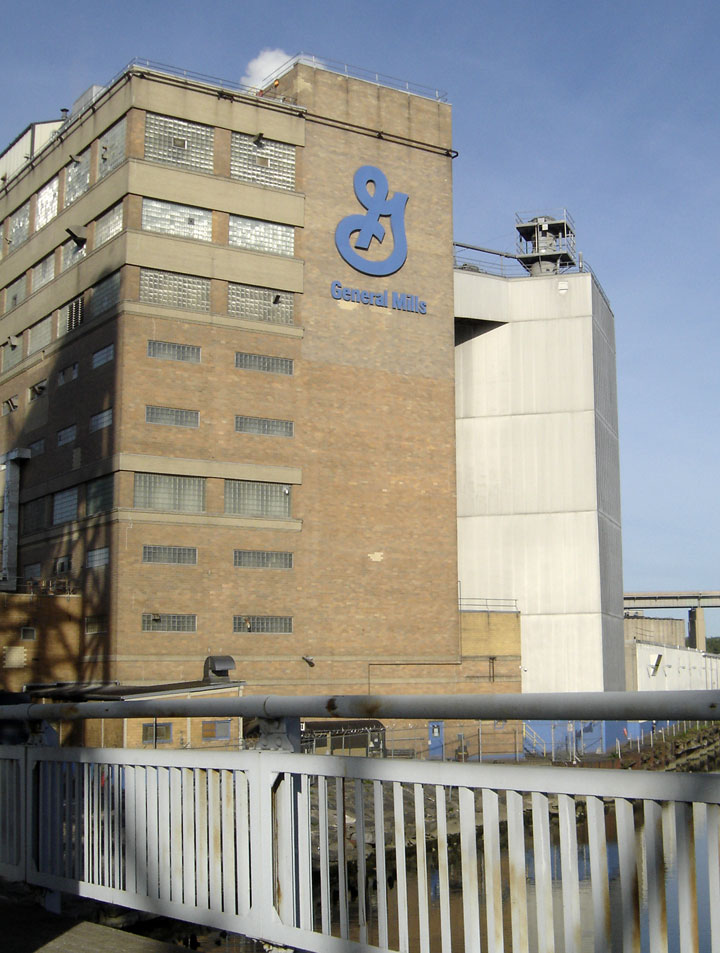 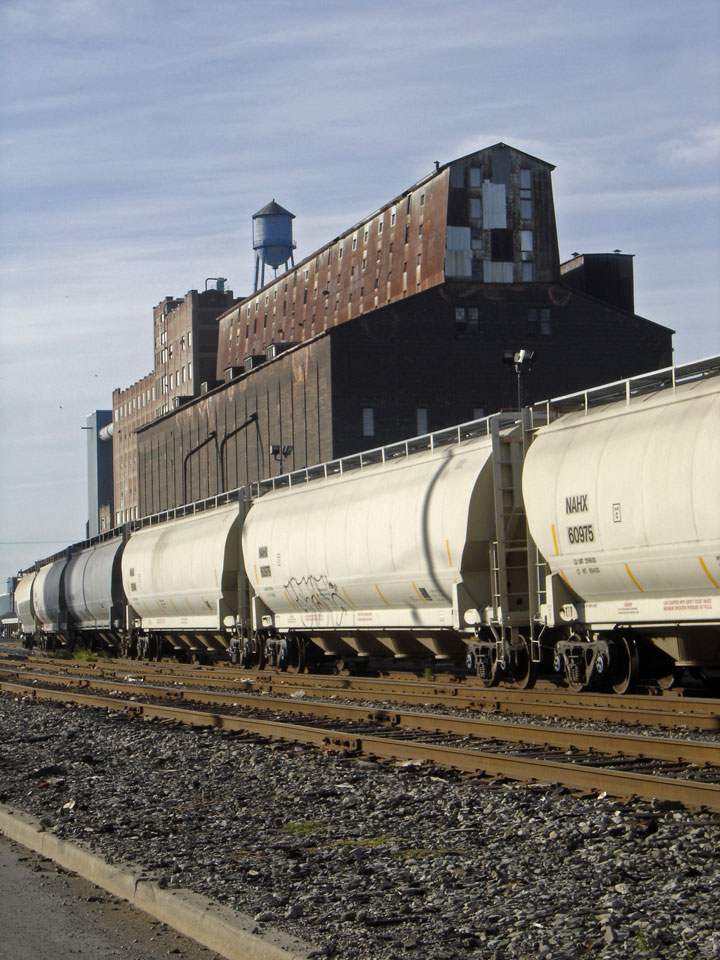 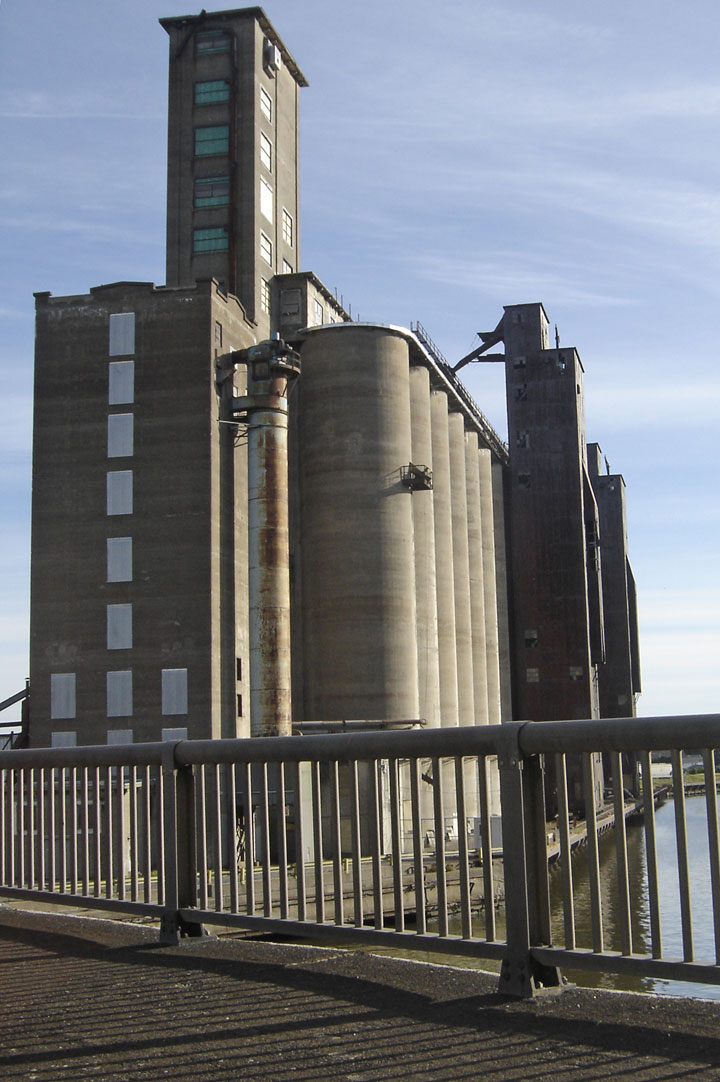 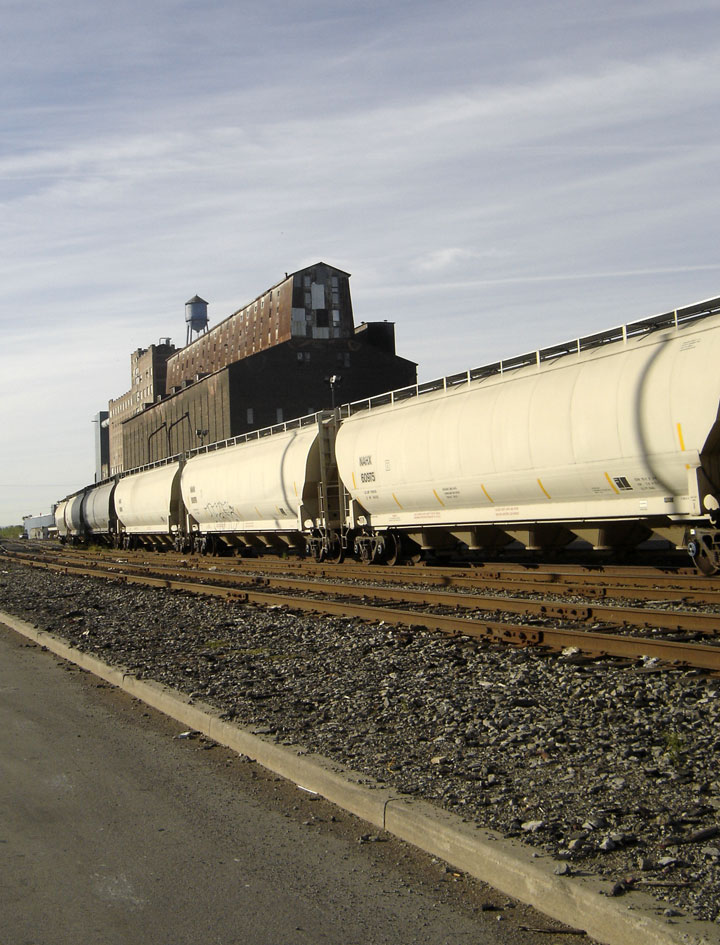 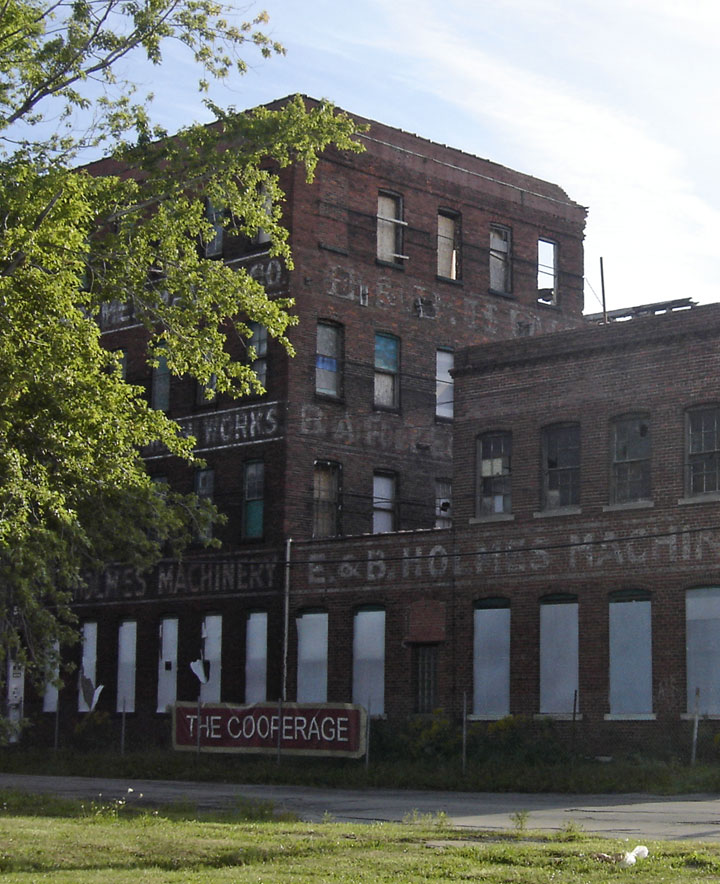 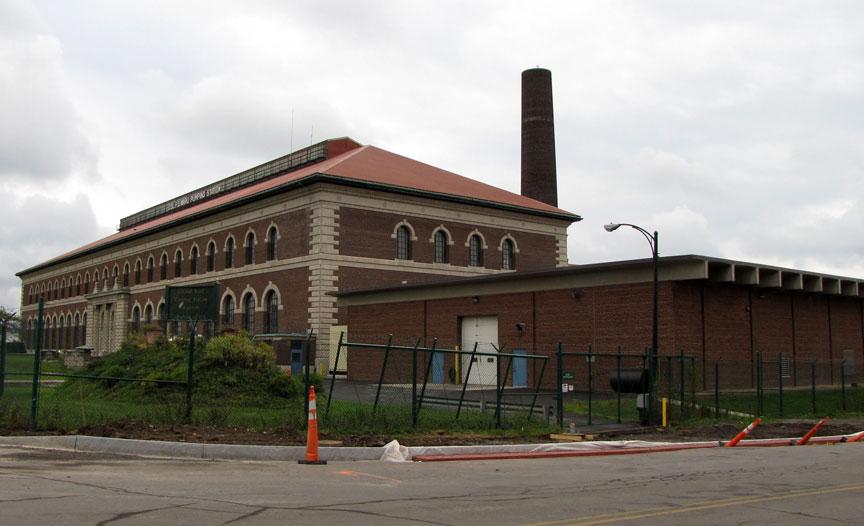 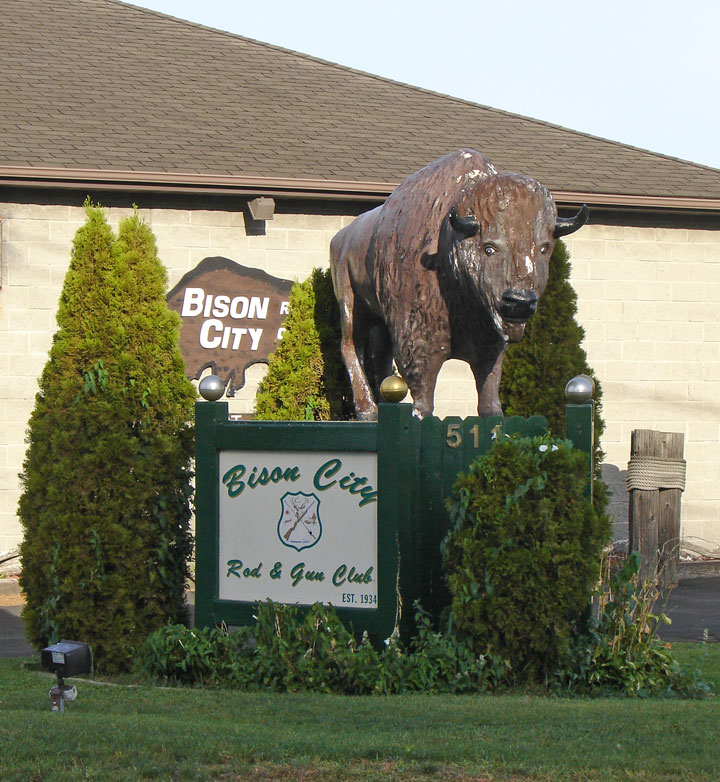