To save on your trip, be sure to book a  Cheap New York Hotel or a New York Hostel 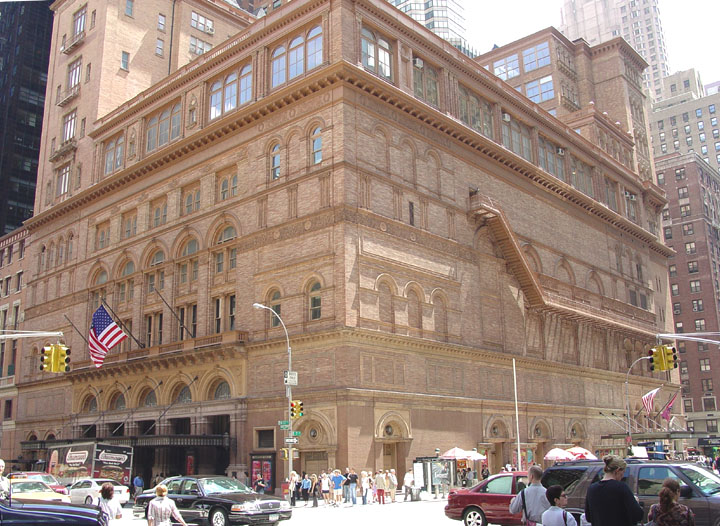 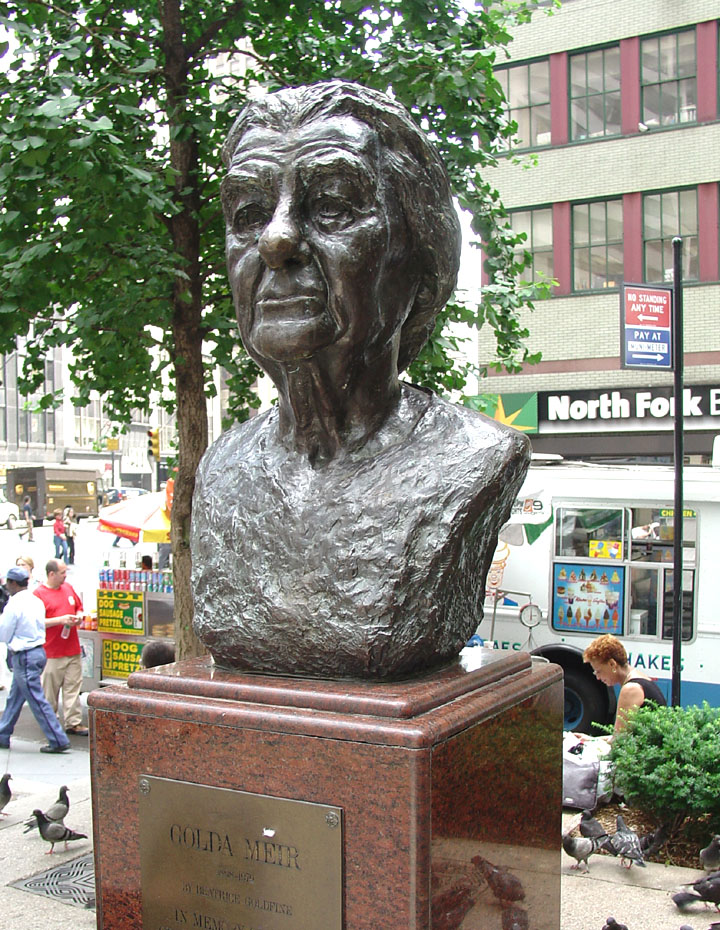 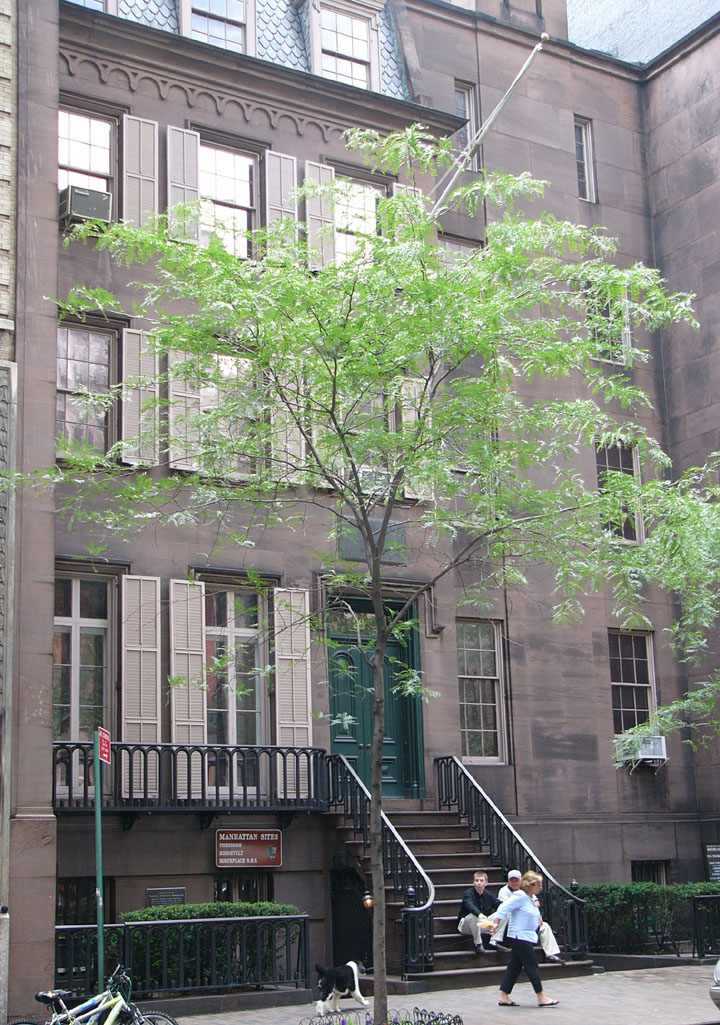 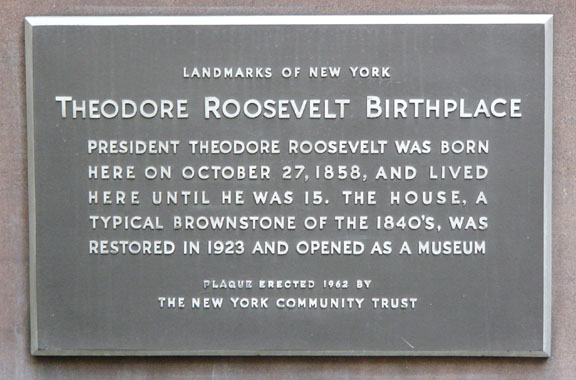 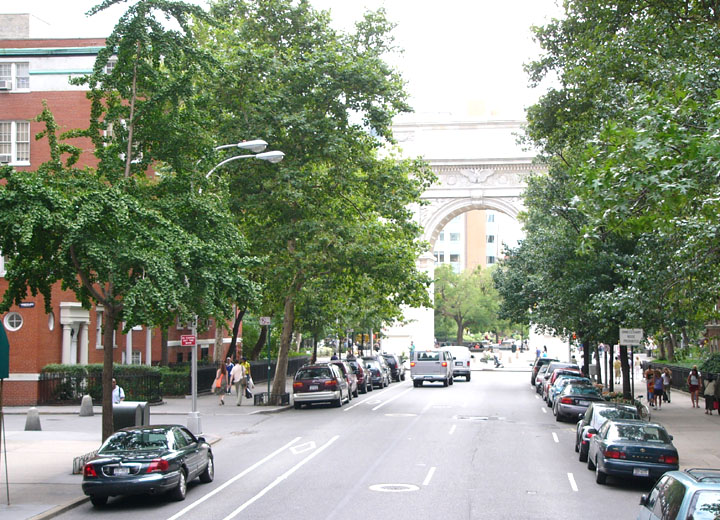 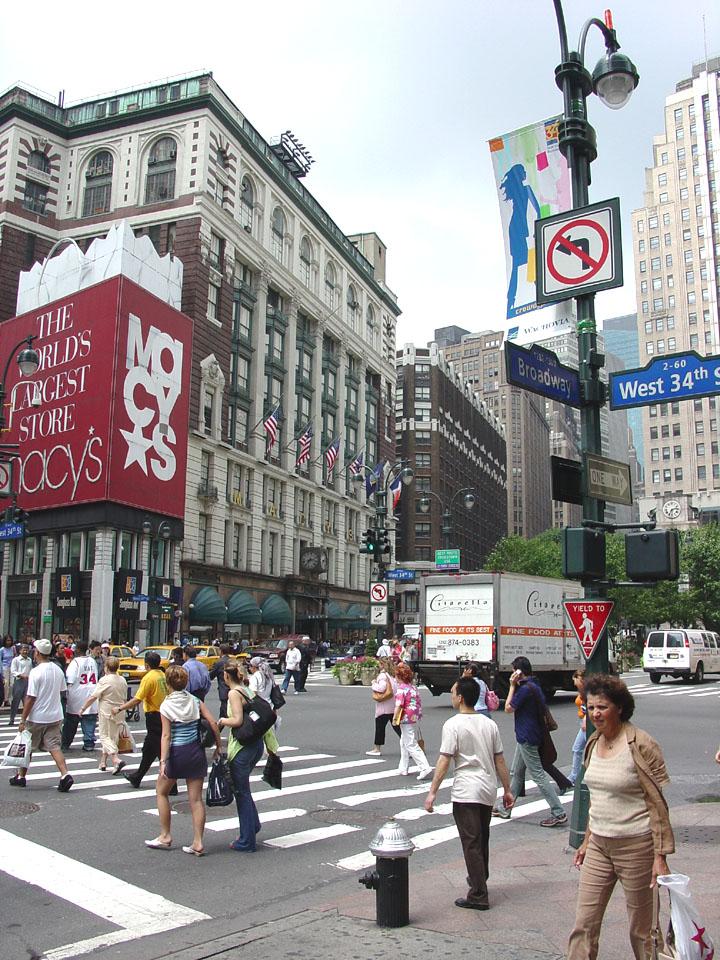 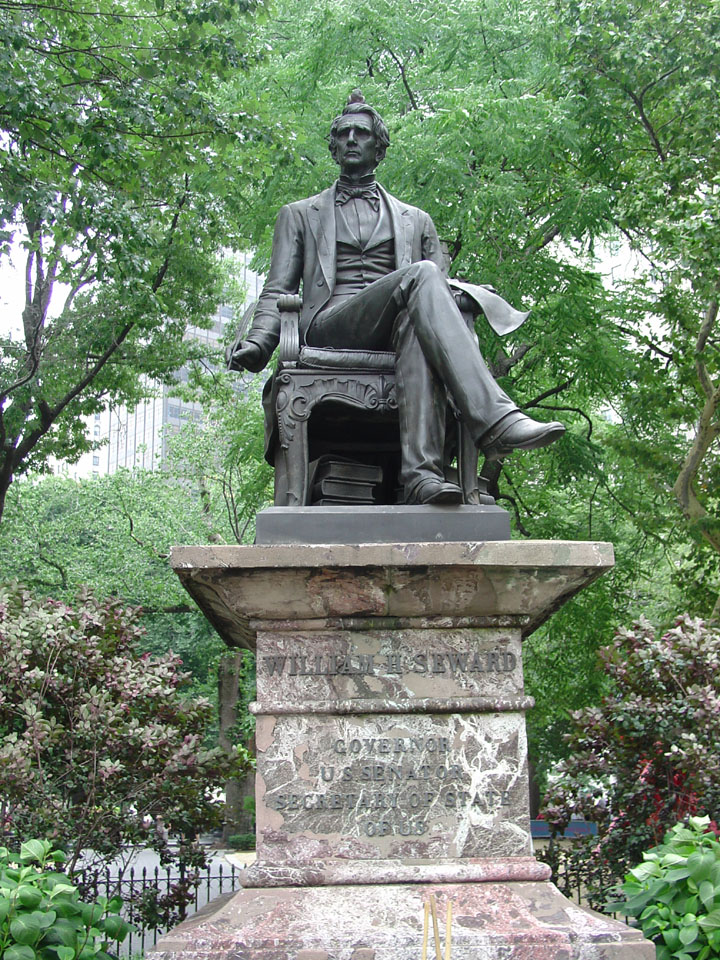 honoring William H. Seward
who presided over the purchase of Alaska from Russia

U.S. politician, an antislavery activist in the Whig and Republican parties before the American Civil War and secretary of state from 1861 to 1869. He is also remembered for the purchase of Alaska in 1867—referred to at that time as “Seward's Folly.” 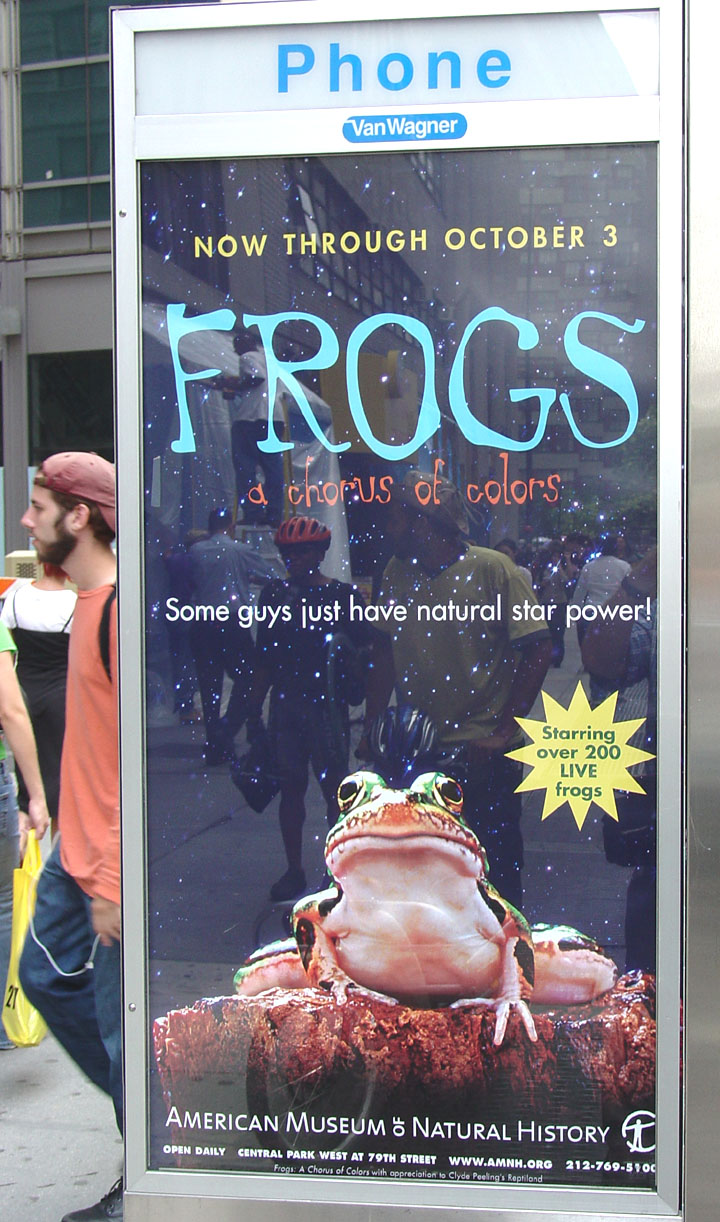 advertising  Frogs exhibit at the
American Museum of Natural History

More Photos of the Frogs

My Impressions of New York City 2006 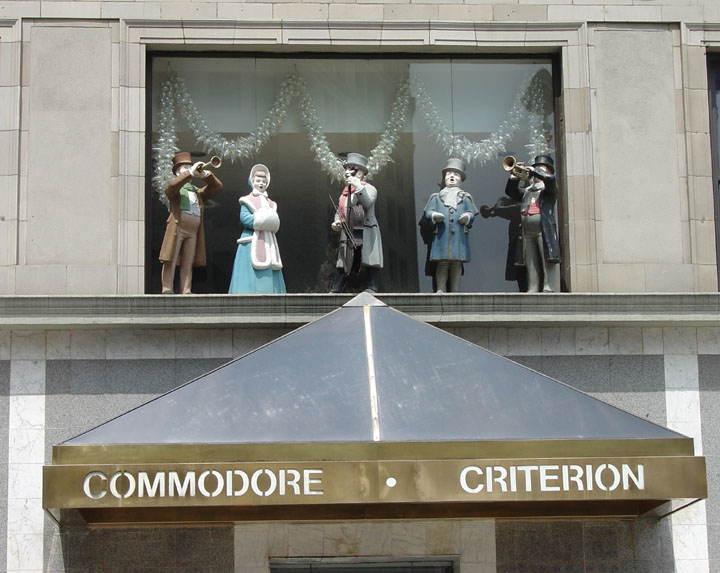 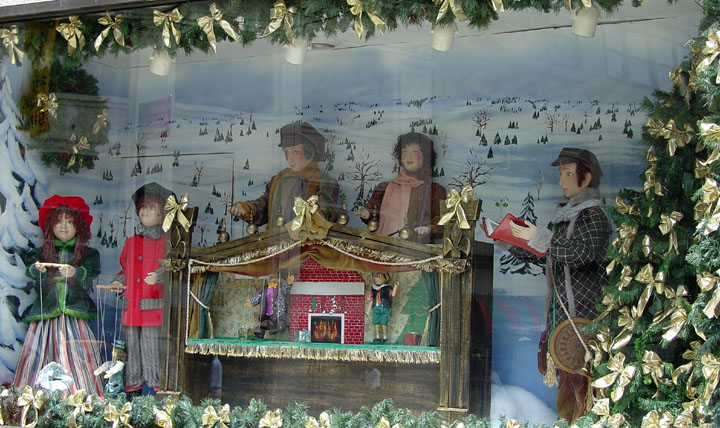 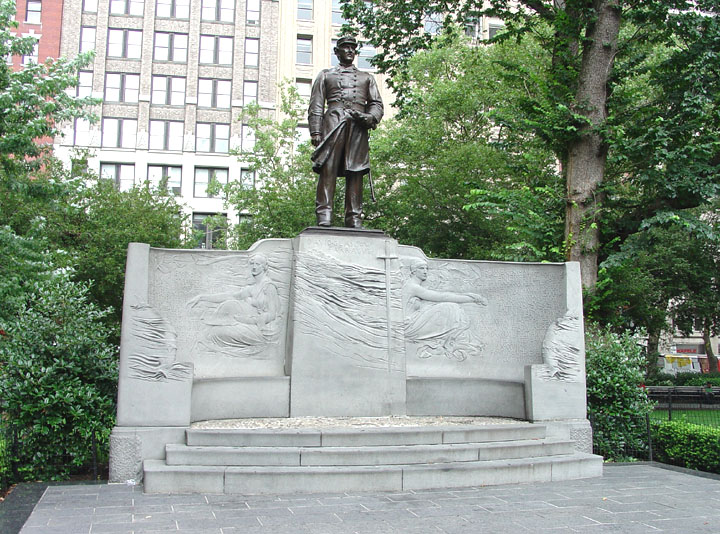 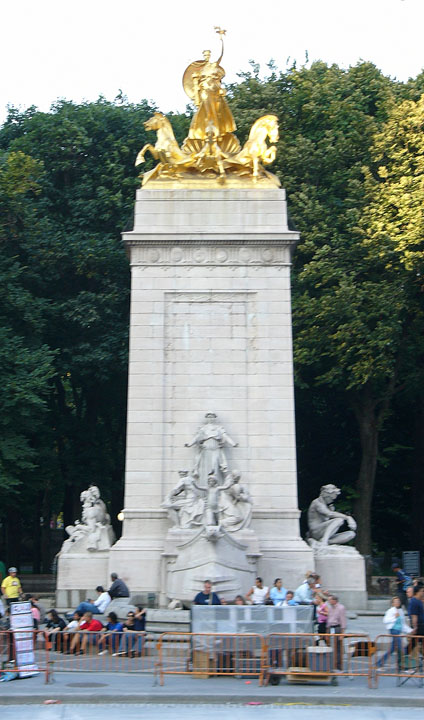 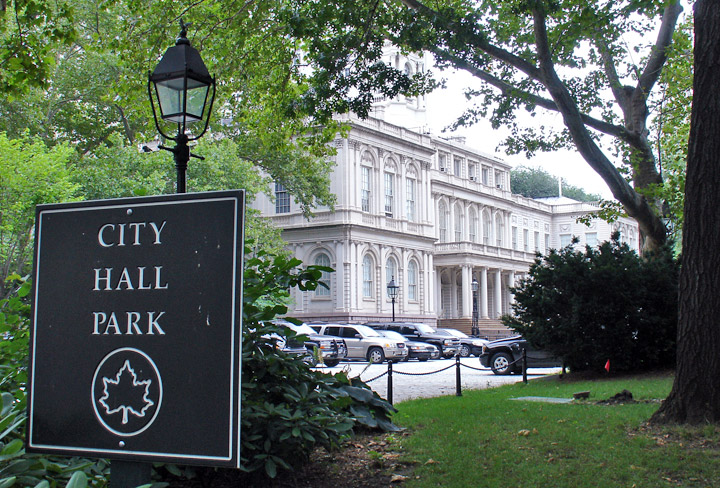 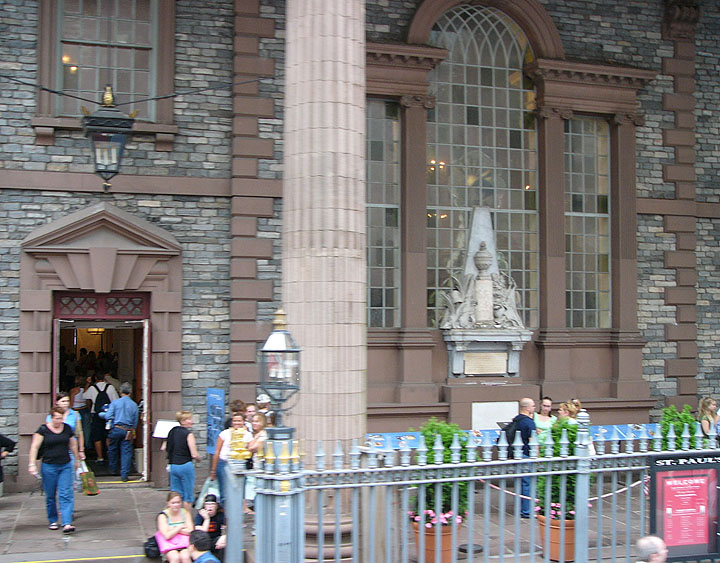 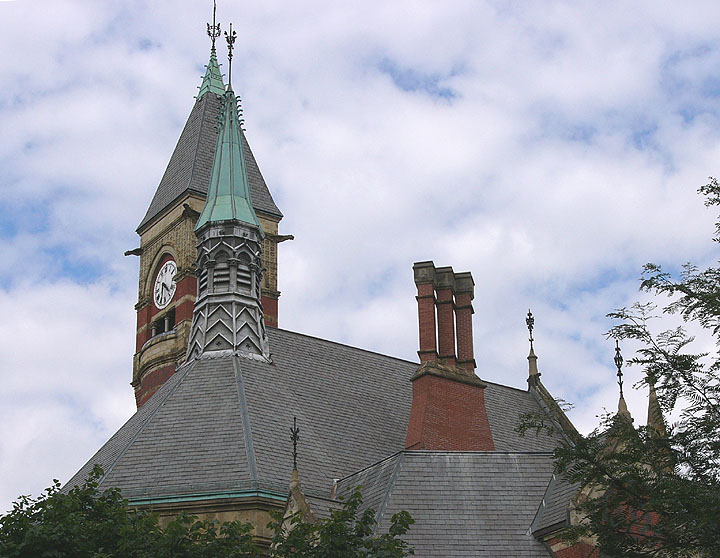 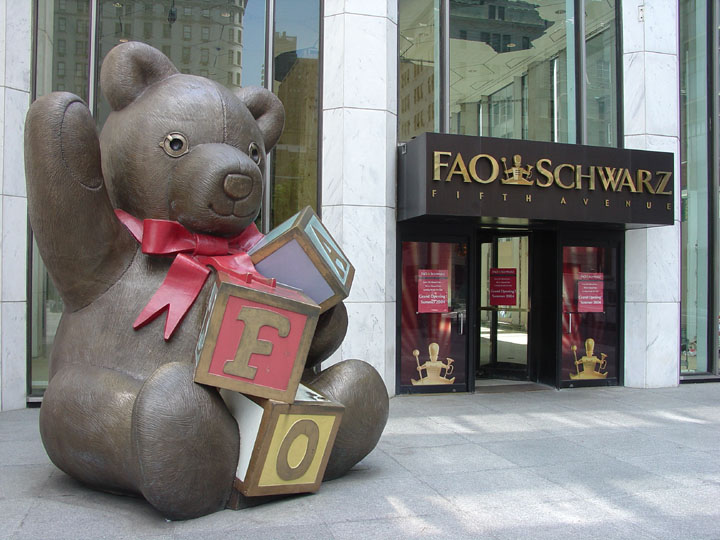 the bear is waiting for the reopening of F. A. O. Schwarz 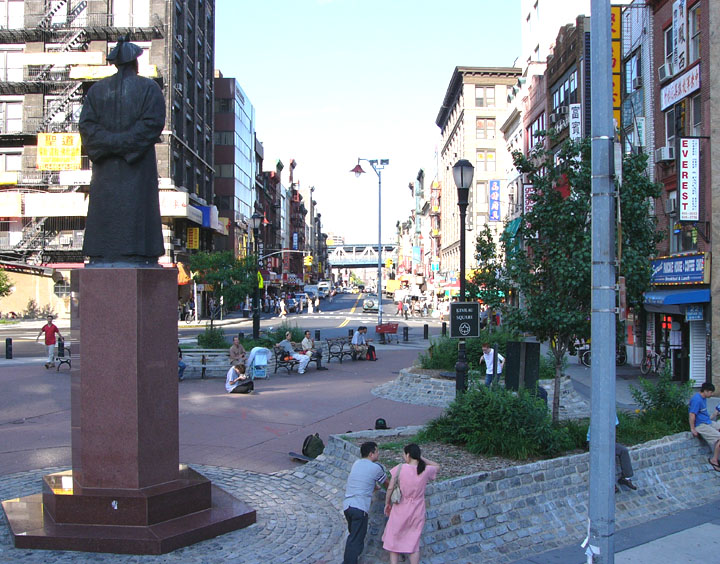 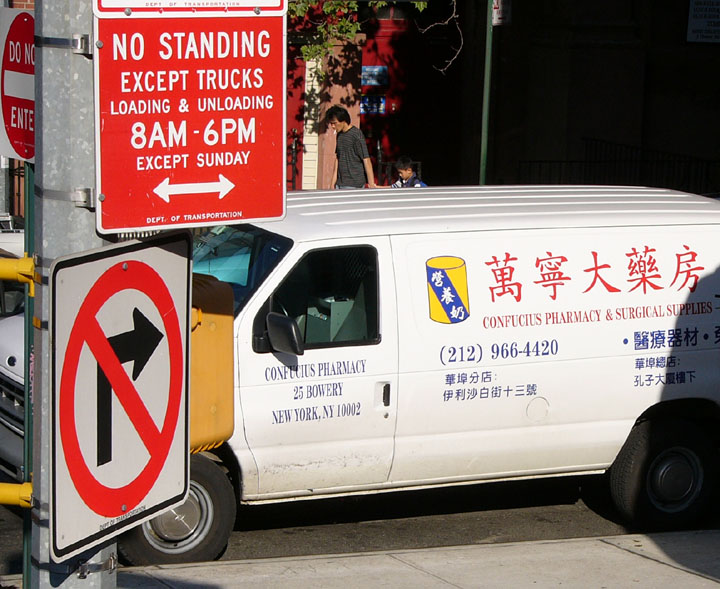 medications from the Confucius Pharmacy 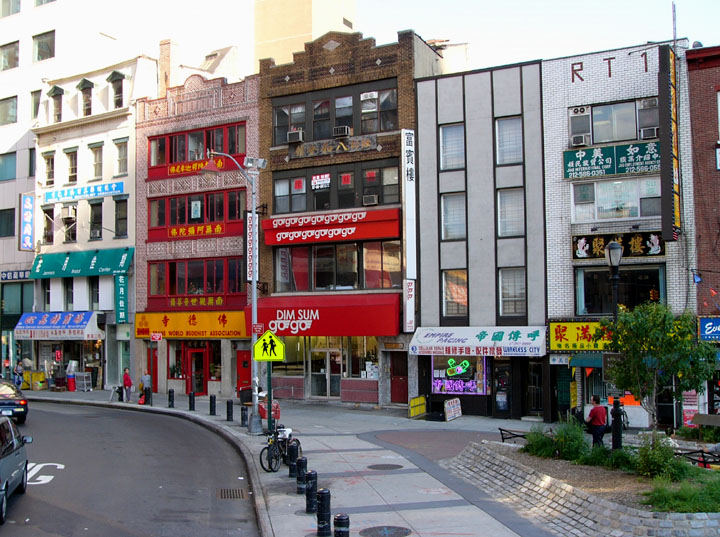 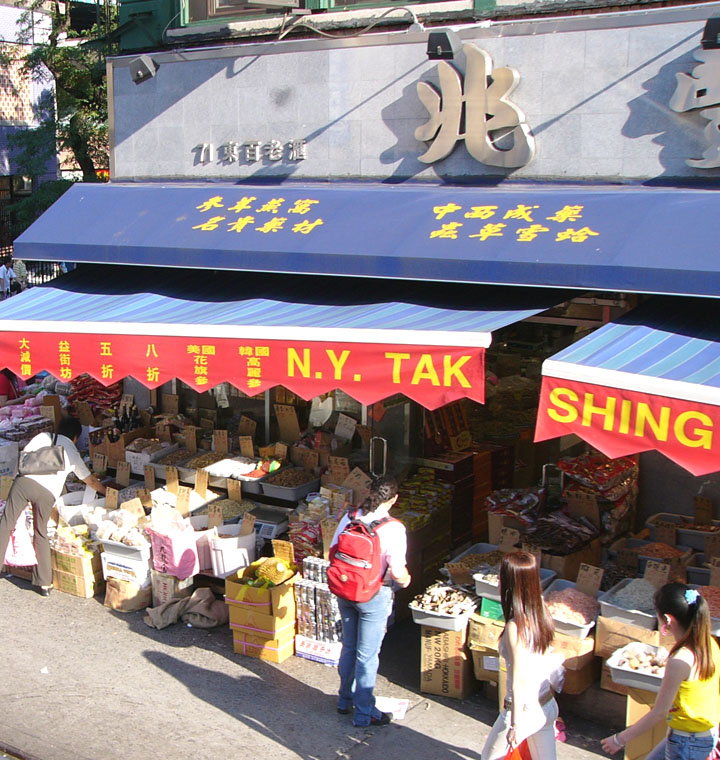 fresh products for the dinner Wok 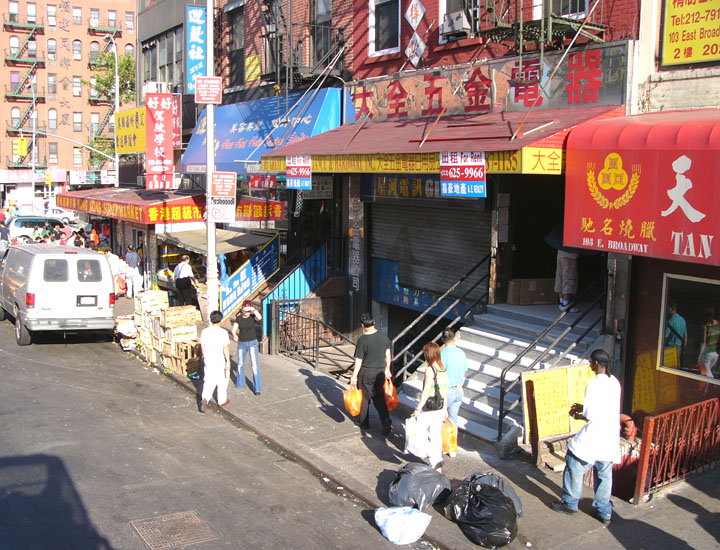