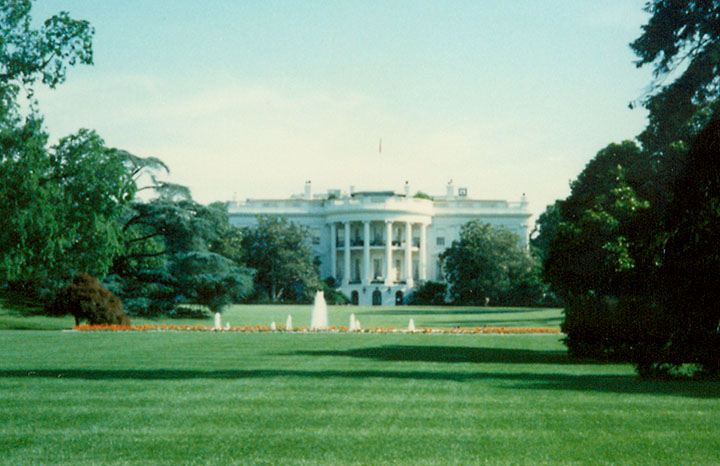 across the rose garden to the White House

Designated to serve as the permanent seat of the federal government beginning in 1800, the District of Columbia was named for Christopher Columbus. It was created from land ceded by the states of Virginia and Maryland, and it incorporated the existing seaport towns of Alexandria, Virginia, and Georgetown, Maryland. The district was originally 259 sq km (100 sq mi), or 10 miles square, as established under the Residence Act of 1790. The central town site was laid out by French architect Pierre Charles L'Enfant in 1791. The remaining land was an open area stretching north to the border with Maryland. It was designated as Washington County. In 1846 Congress returned that portion of the federal district that had originally been ceded by Virginia. 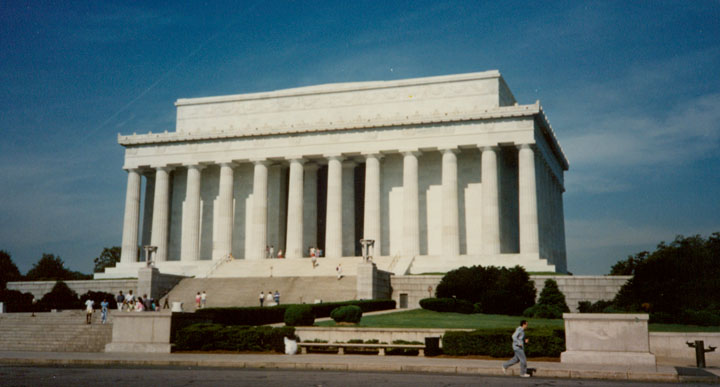 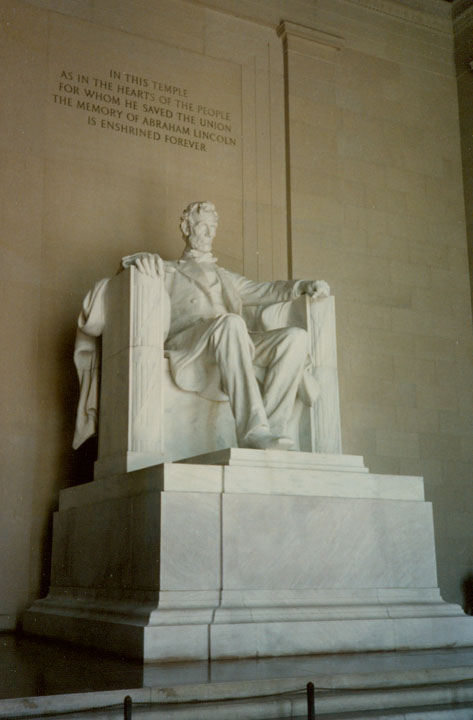 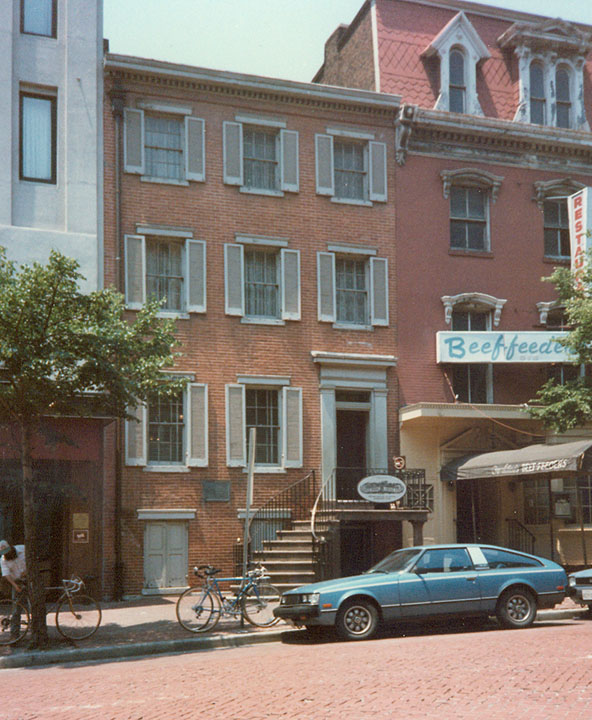 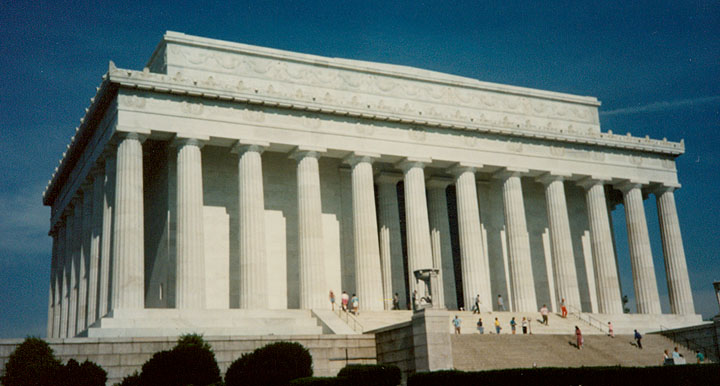 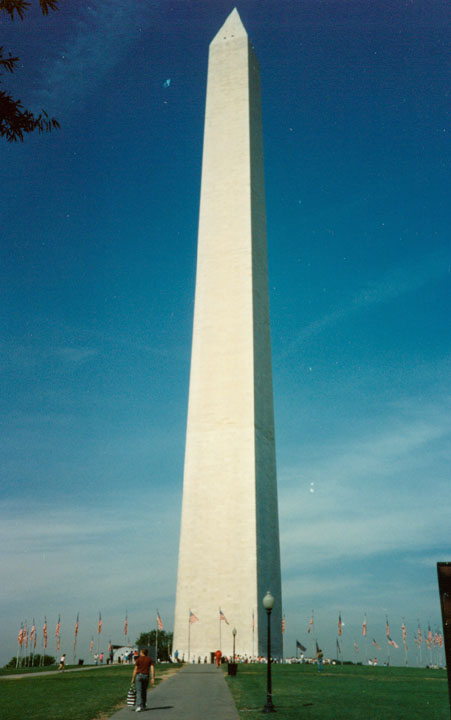 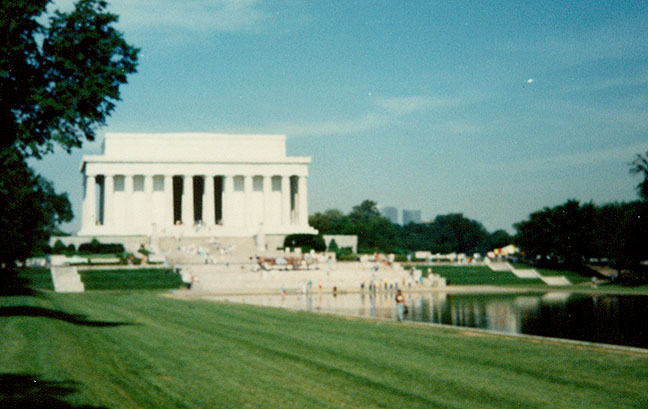 looking down the mall 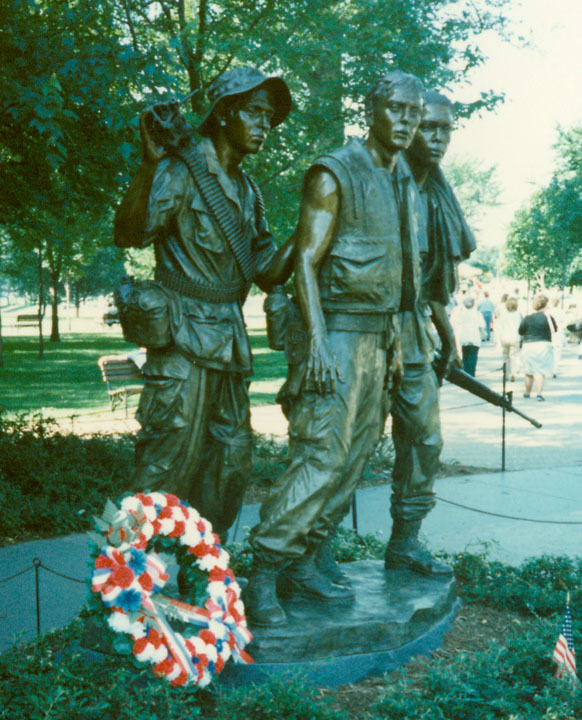 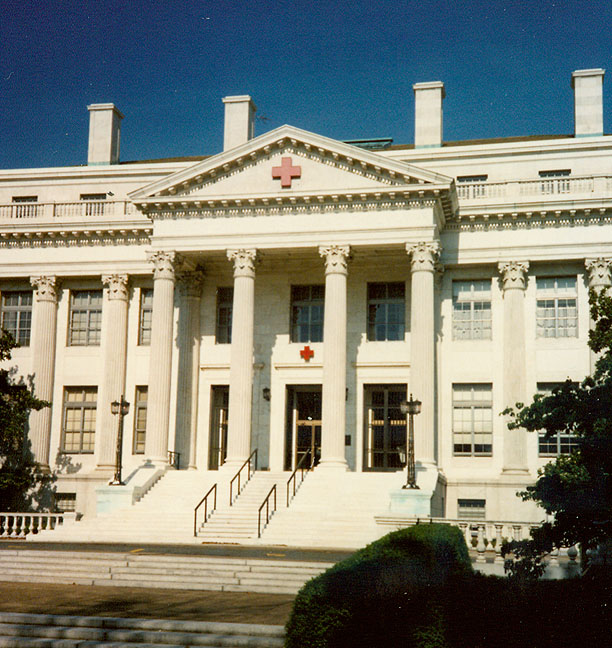 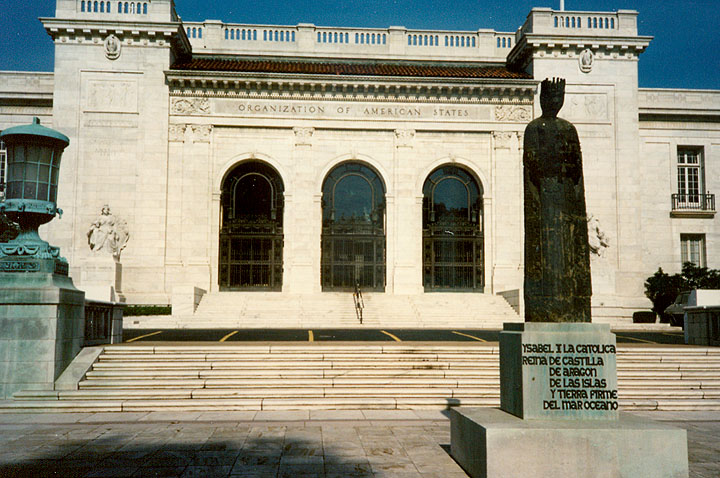 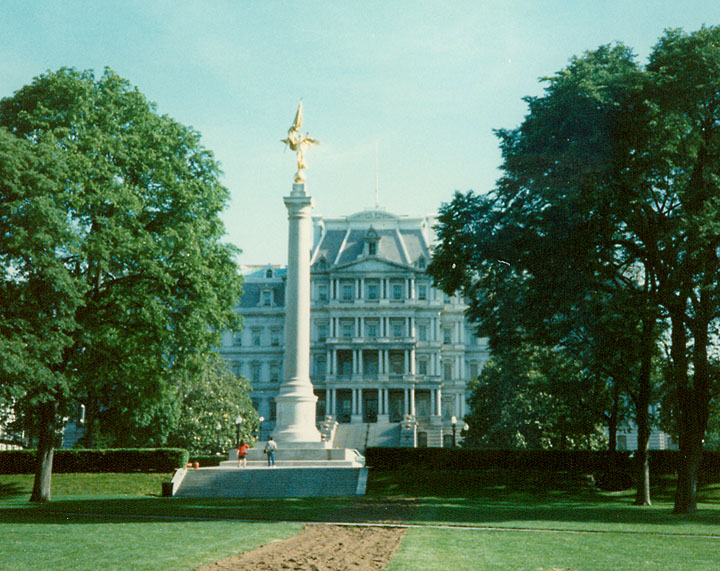 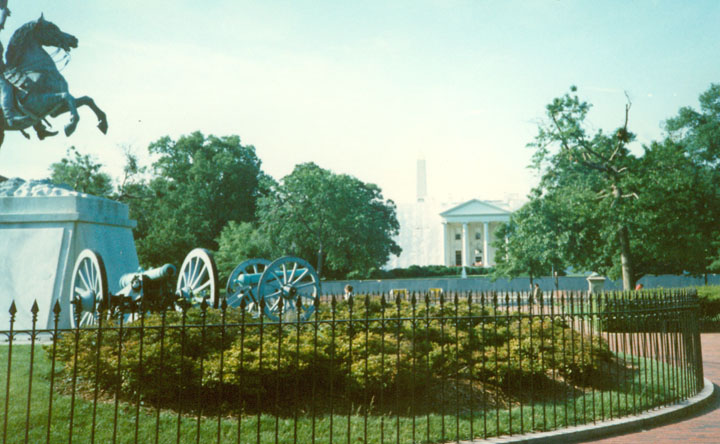 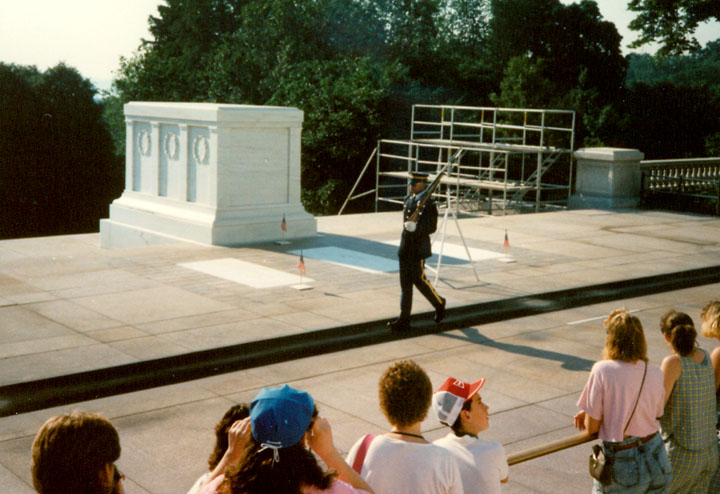 grave of the unknown soldier 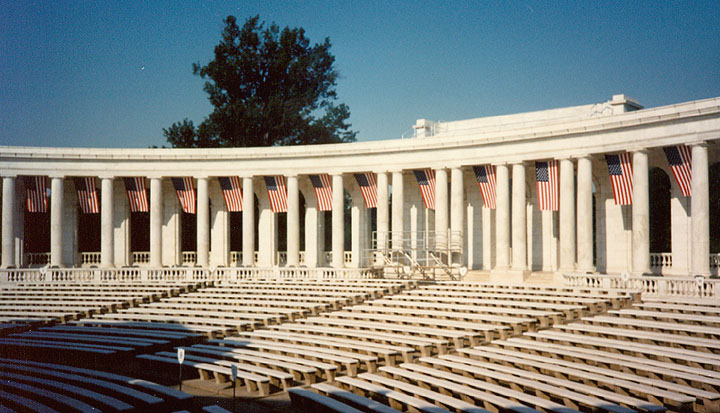 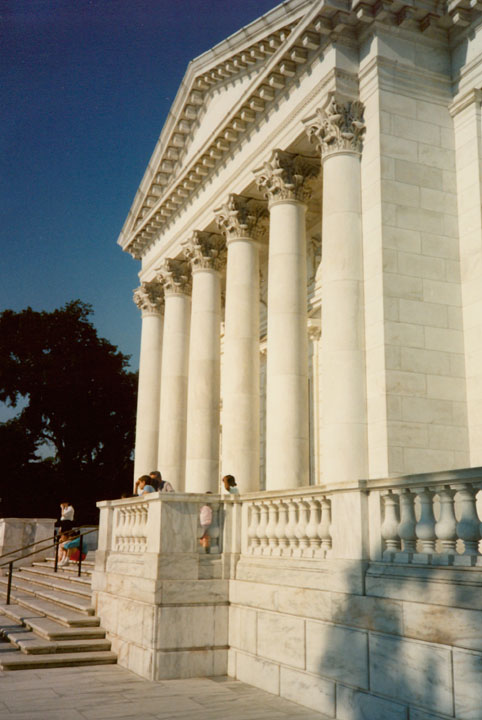 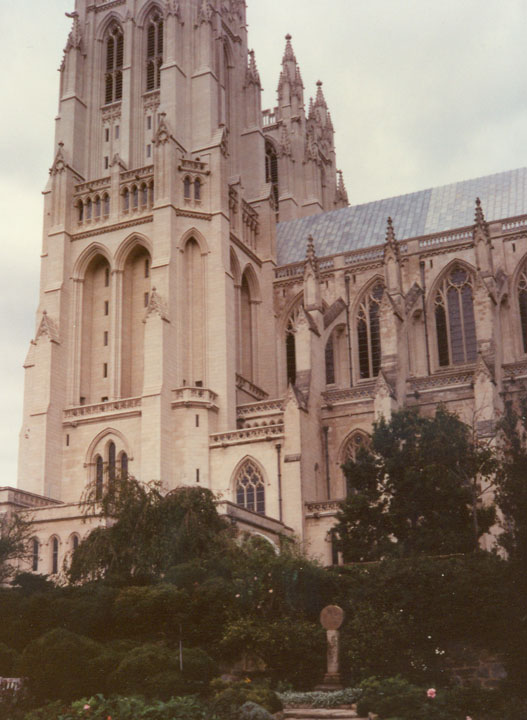 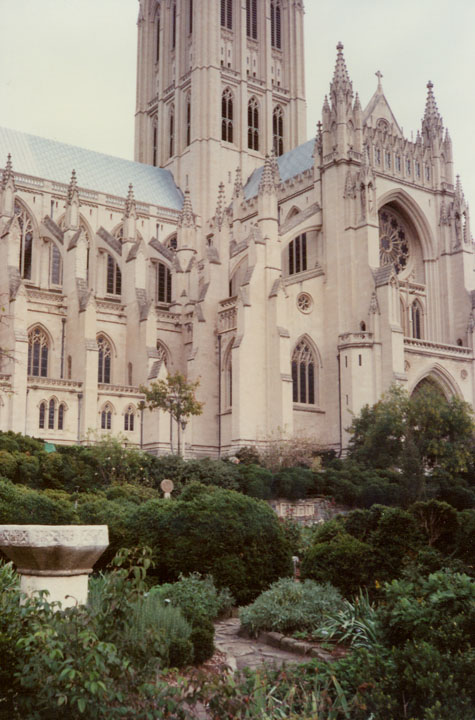 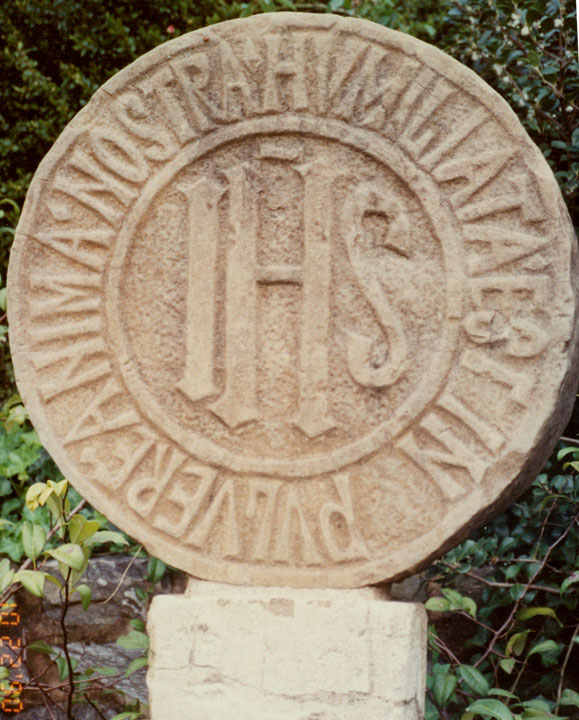 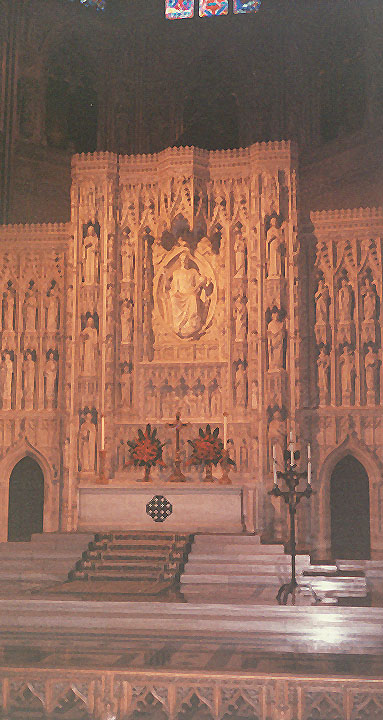 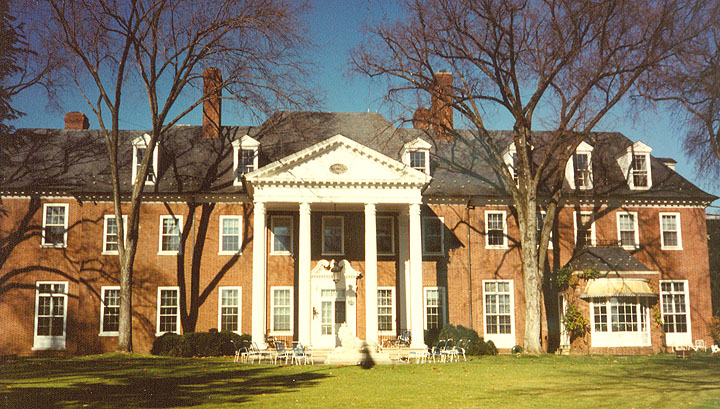 Marjorie Merriweather Post (1887-1973), heir to the Post cereal fortune,
was the founder of Hillwood Museum and Gardens - her former twenty-five acre estate in Washington, D.C. 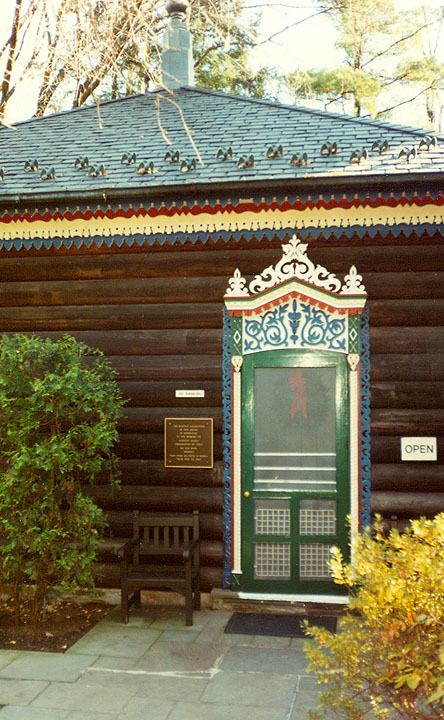 The Dacha was built in 1969 and it is an adaptation of a one-room Russian summer home.