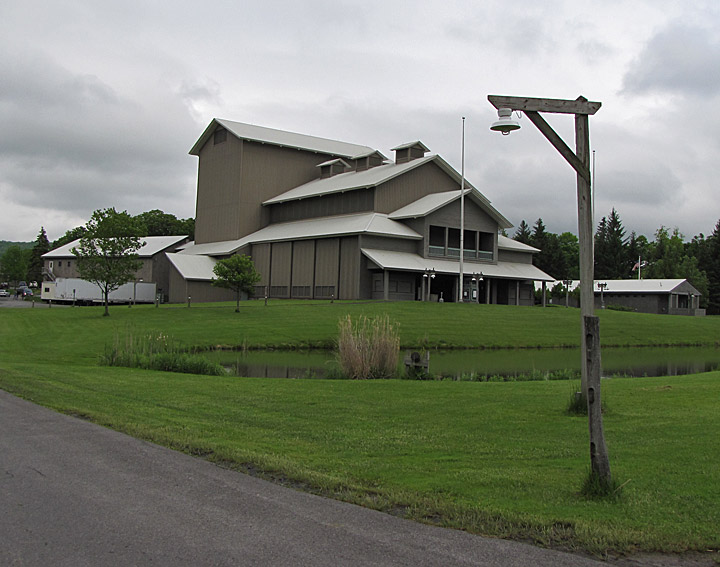 Glimmerglass Opera is an opera company which was founded in 1975 and presents an annual season of operas at the Alice Busch Opera Theater on the lake eight miles (13 km) north of Cooperstown, New York, United States.

The summer-only season usually consists of four operas performed in rotating repertory. Glimmerglass is well-known for producing new, lesser-known, and rare works, many of which are co-produced with the New York City Opera. It is the second-largest summer opera festival in the United States, led by Artistic and General Director Michael MacLeod and Associate Artistic Director John Conklin. 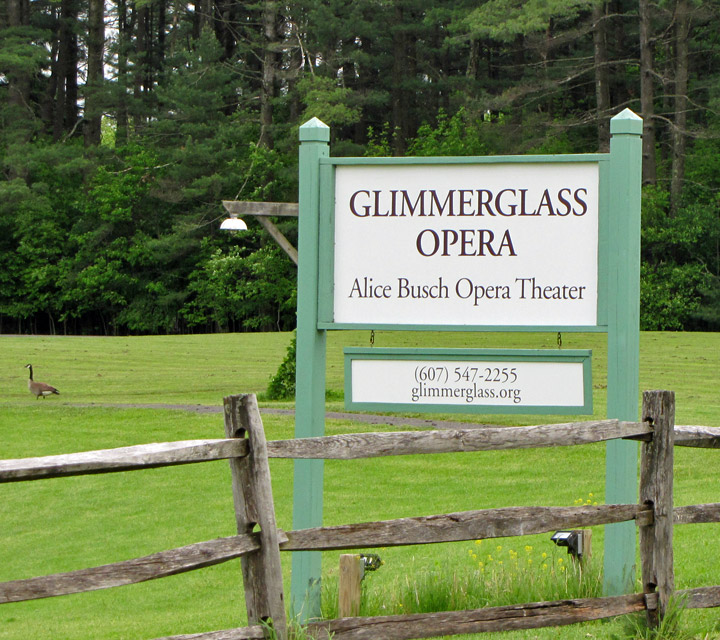 The company presented its first season in the summer of 1975, when four performances of La bohème were staged in the auditorium of the Cooperstown High School. In the years since, it has grown considerably and now offers more than 40 performances of four operas, nearly always in new productions, each summer.

Operas have been performed in repertory since 1990. For the first seventeen seasons, all operas were sung in English; since 1992 they have, with some exceptions, been performed in their original language with English projected titles. 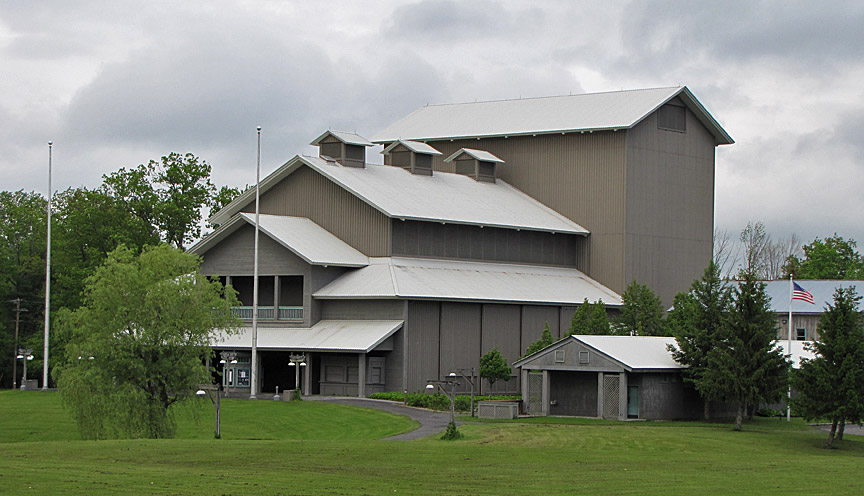 Several works have had their American or world premieres at Glimmerglass; the 1999 season featured the world premiere of Central Park, three one-act operas performed as a single work. The triptych was jointly commissioned by Glimmerglass Opera, New York City Opera, and Thirteen/WNET's Great Performances, which telecast it on PBS in January 2000. The telecast was nominated for an Emmy award. 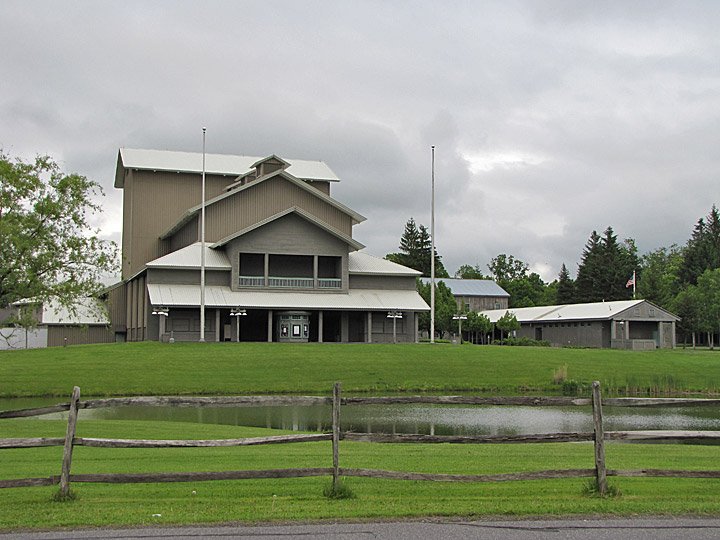 Glimmerglass Opera's Alice Busch Opera Theater, which opened in June 1987, was built on 43 acres (17 ha) of donated farmland. The 900-seat theater is notable for its pastoral setting, for being the first American opera house built since 1966, and for its sliding walls, closed only while singers are on-stage and in foul weather.