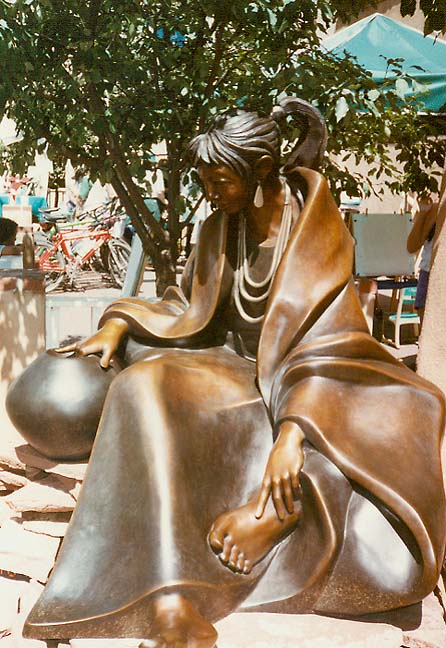 Native American
(figure on the Plaza)

, capital city of New Mexico and seat of Santa Fe County, located on the Santa Fe River in the north central part of the state. A year-round tourist center situated near the Sangre de Cristo Mountains, the city is particularly noted for its Native American and Spanish-style handicrafts. Other manufactures include nuclear instruments and dishware. Among the points of interest here are the State Capitol (1966); the San Miguel Mission (1610, reconstructed early 18th century); and the French-Romanesque-style Cathedral of Saint Francis (begun 1869). 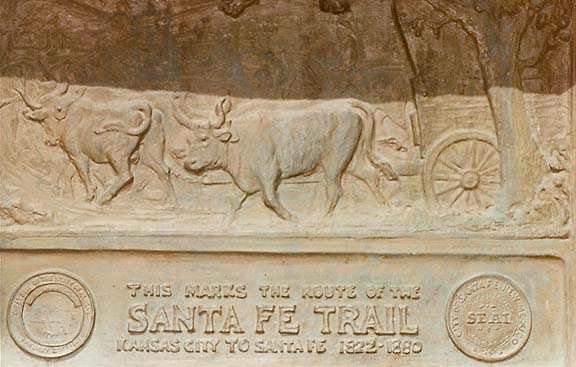 the end of the Santa Fe trail 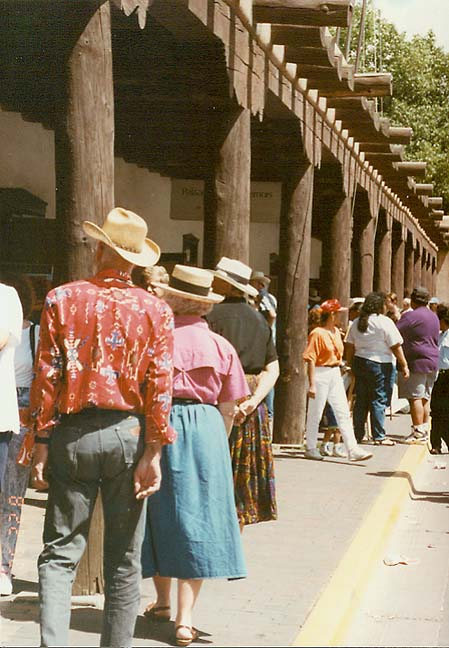 The region of Santa Fe was occupied by the Tewa people when Francisco Vásquez de Coronado arrived in 1540, exploring for the Spanish crown. Colonization began in 1598, and Santa Fe was founded in 1610 to serve as the capital of New Mexico. In 1680 the Spanish were driven from New Mexico by the Pueblo revolt. They reconquered the region in 1692, and Santa Fe was again occupied in 1693. Zebulon M. Pike explored the area for the United States government in 1807, but Spain did not relinquish control until 1821, when the region came under Mexican control. Trade with the United States over the Santa Fe Trail, an overland trade route from Missouri, began soon thereafter. Stephen W. Kearny led U.S. troops in occupying Santa Fe during the Mexican War (1846-1848). 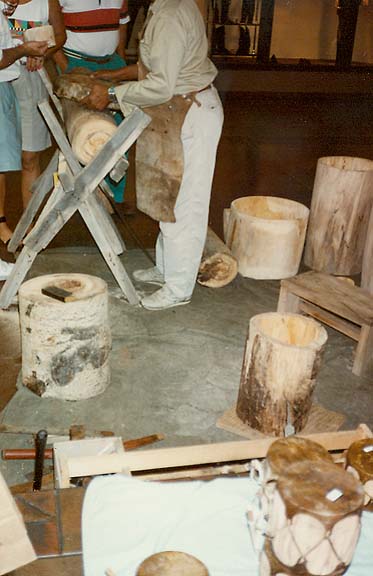 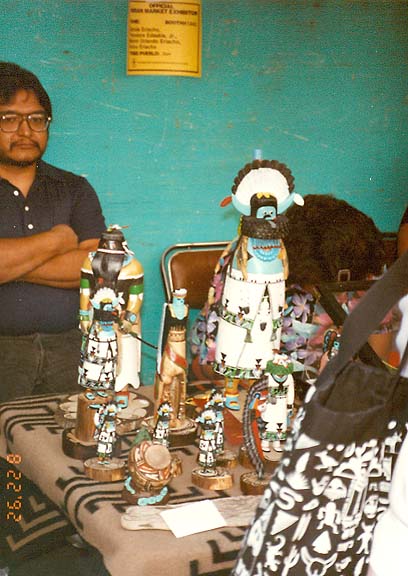 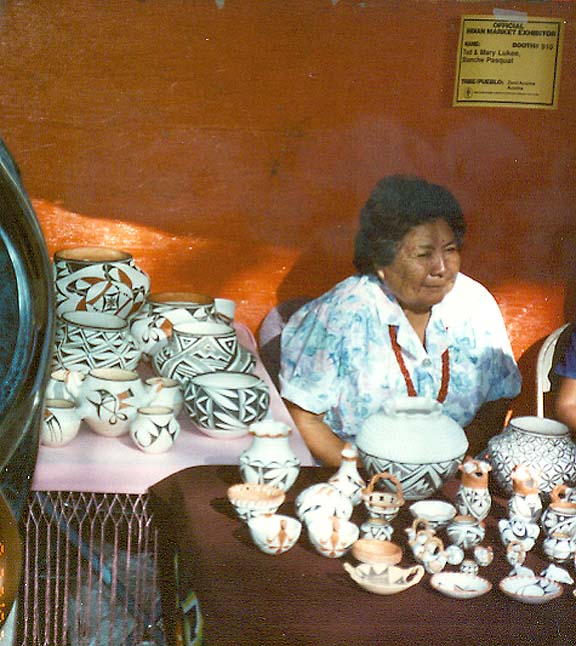 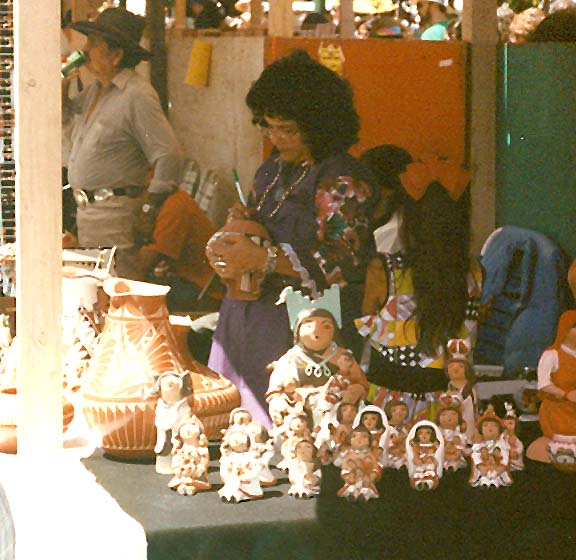 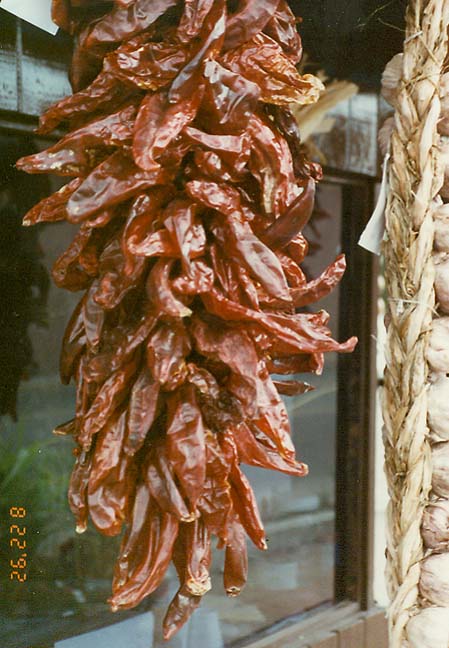 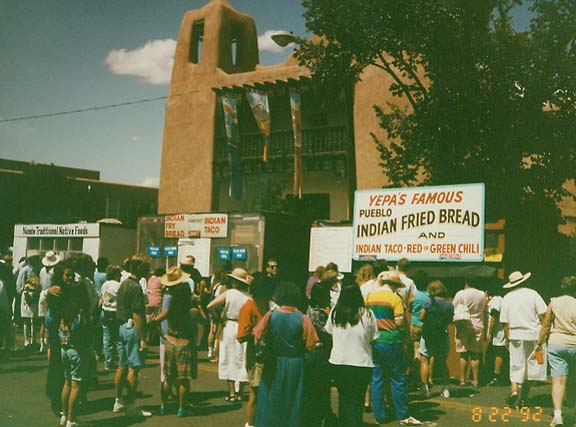 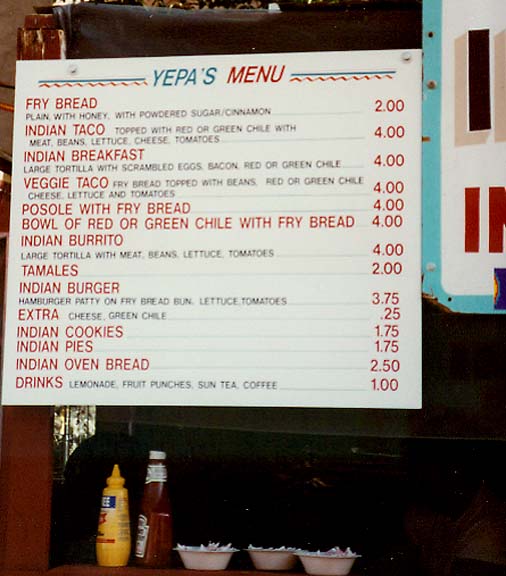 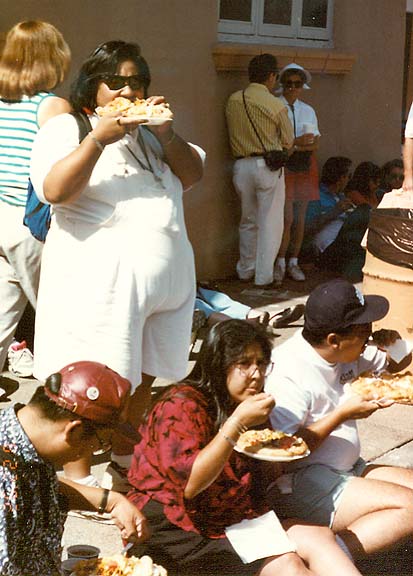 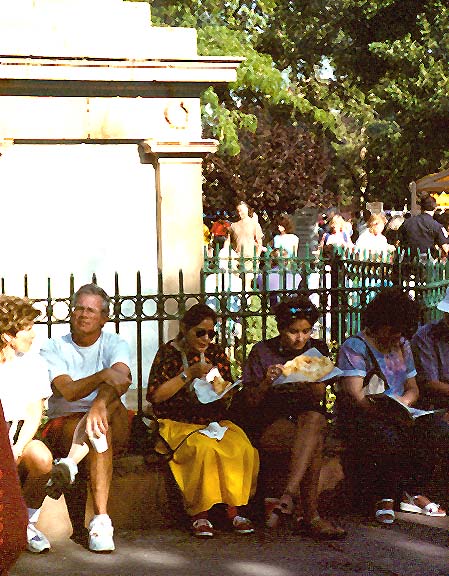 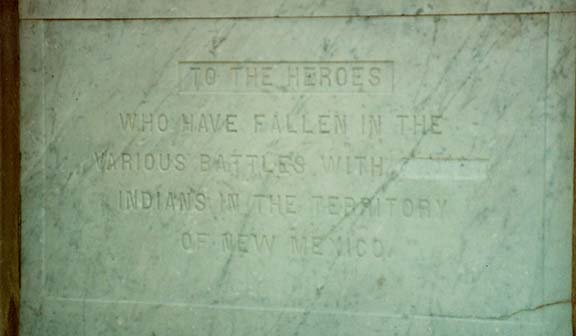