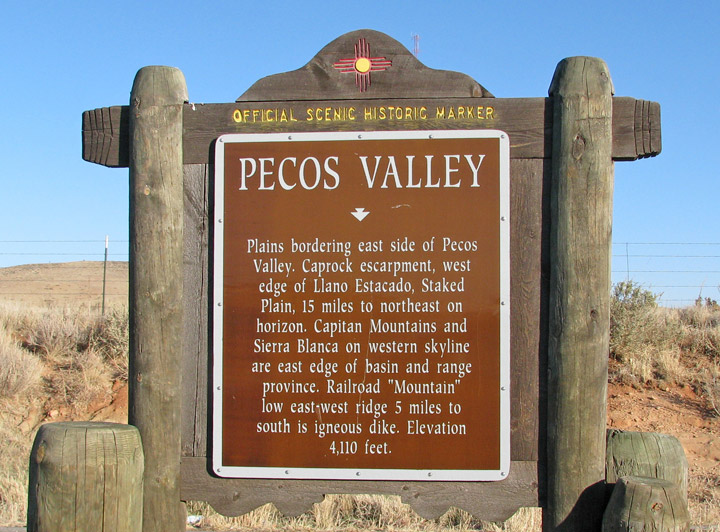 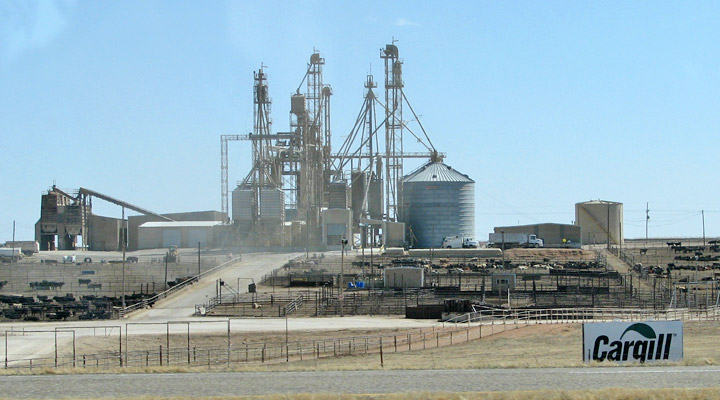 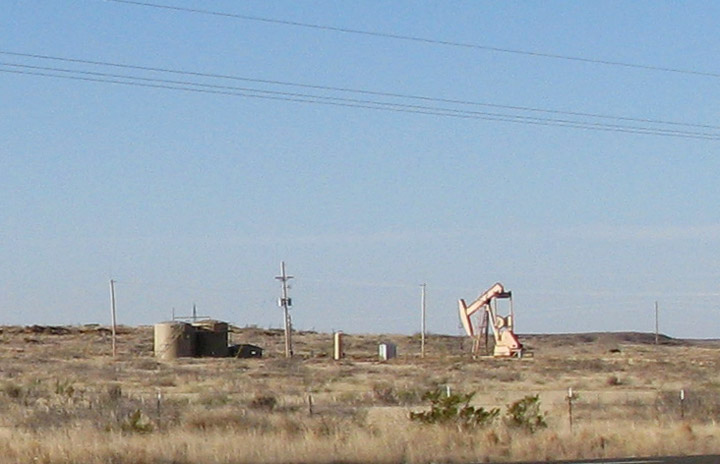 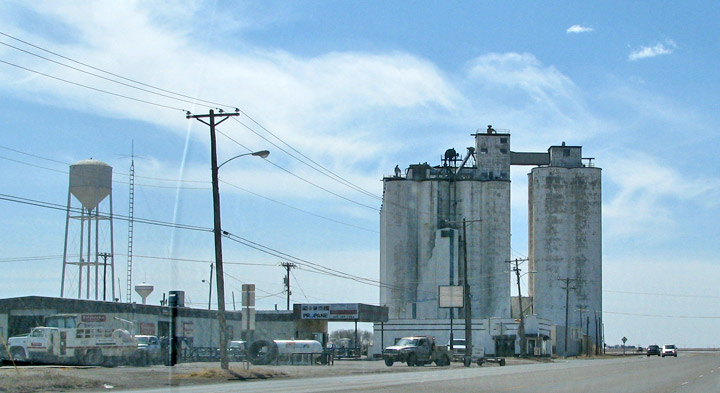 grain brought in by rail 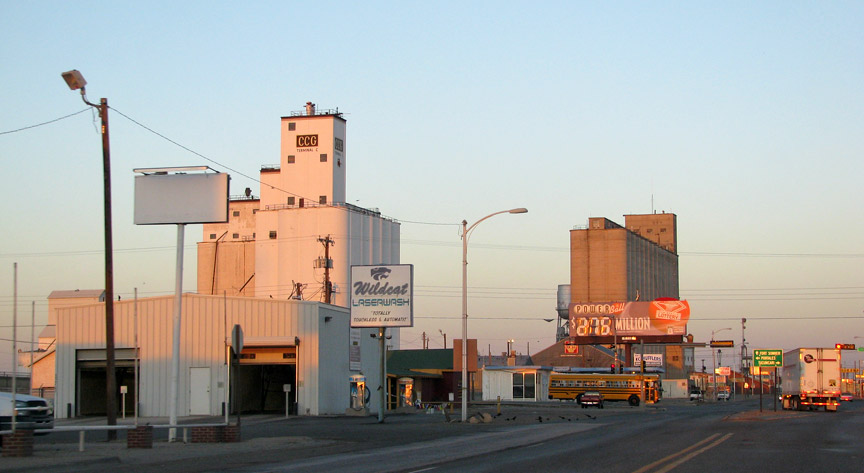 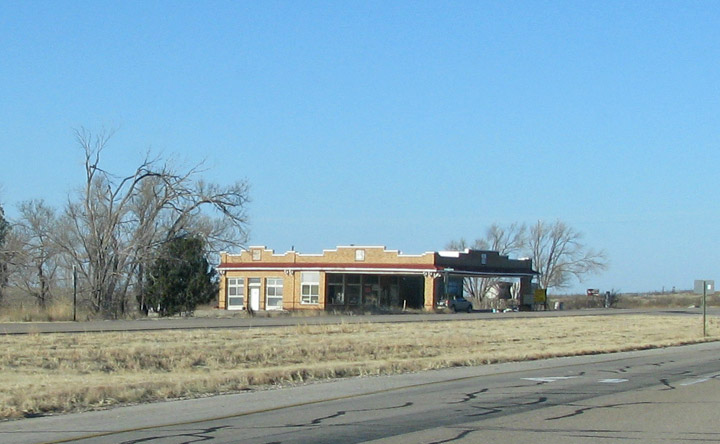 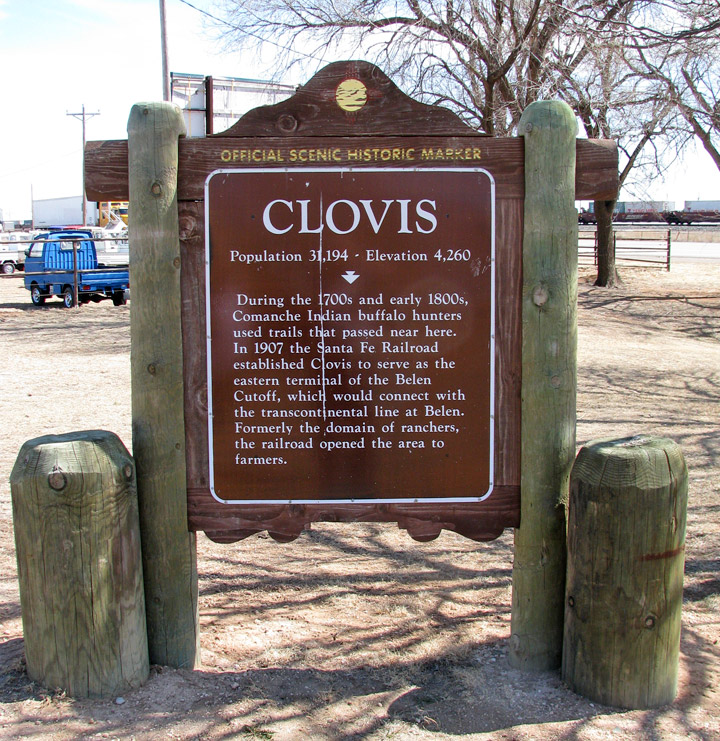 Clovis, New Mexico is a city in Curry County, New Mexico, United States, with a population of 32,667 at the 2000 census. It is the county seat of Curry County. 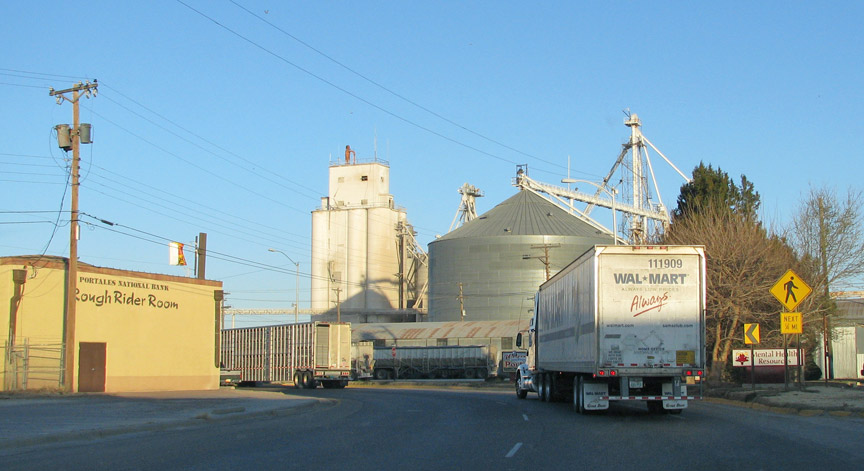 Clovis is located in the Llano Estacado and eastern New Mexico regions. The largely agricultural town is also noted for its role in early rock music history. Nearby Cannon Air Force Base has a significant impact on the community. 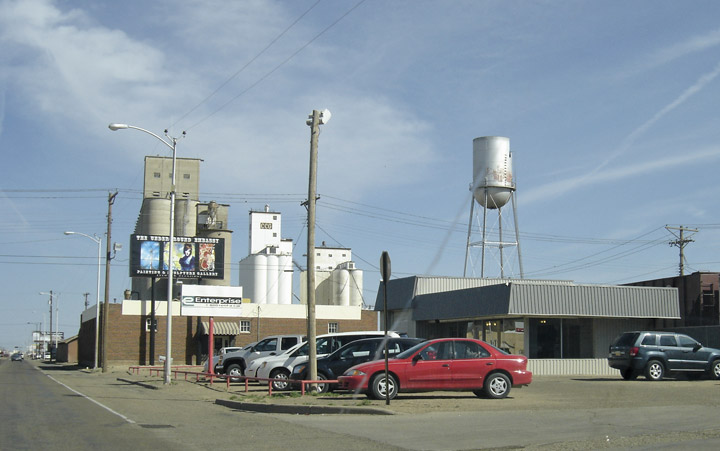 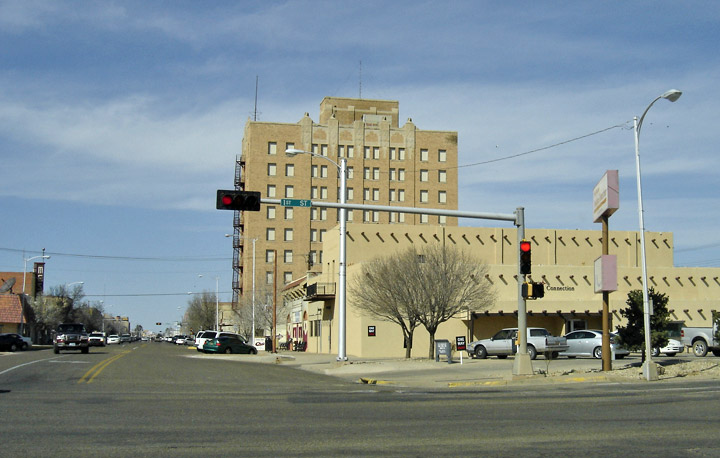 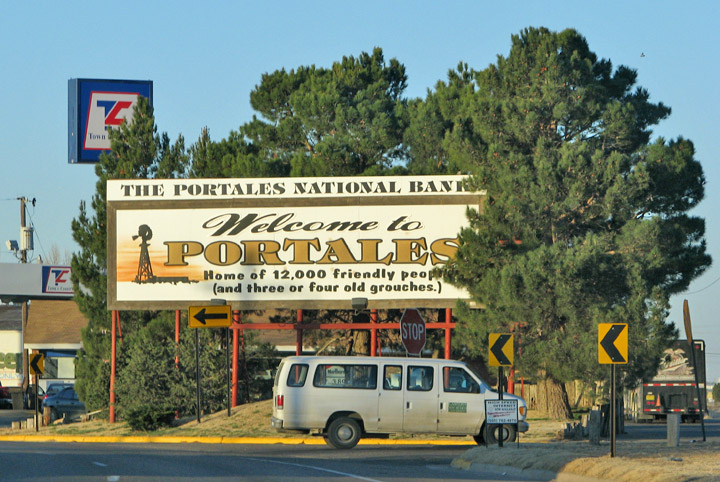