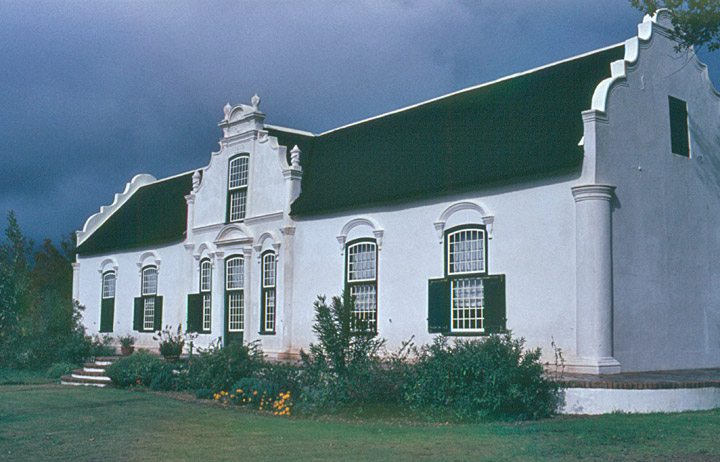 Stellenbosch, town in South Africa, in Western Cape province. Stellenbosch is situated 50 km (30 mi) east of Cape Town on the Eerste River, with mountains bordering the town to the east. It is the commercial center of South Africa's main wine-making region. Wine has been produced in the area for more than 300 years, and the local wines have gained an international reputation; Stellenbosch is now a tourist destination on the Stellenbosch Wine Route. The surrounding agricultural area is also noted for its fruit orchards. Stellenbosch contains restored Cape Dutch architecture of the 18th and 19th centuries. 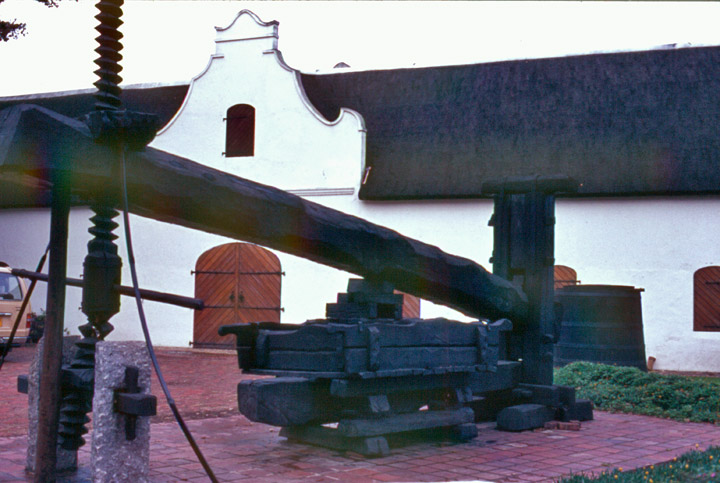 A center of Afrikaans culture and learning, the town is the seat of the University of Stellenbosch (founded in 1918) and has five museums; the Libertas House contains a collection of the paintings of the 17th-century Dutch artist Rembrandt. Stellenbosch was established by Simon van der Stel, governor of the Cape Colony, in 1679, making it the second oldest white settlement in South Africa, after Cape Town. Population (1991) 43,184. 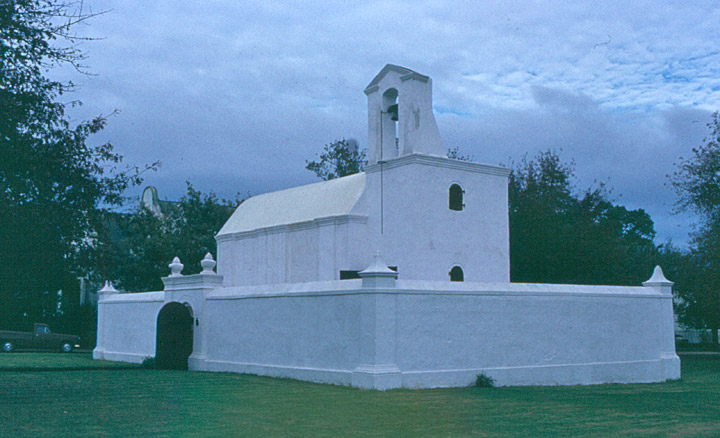 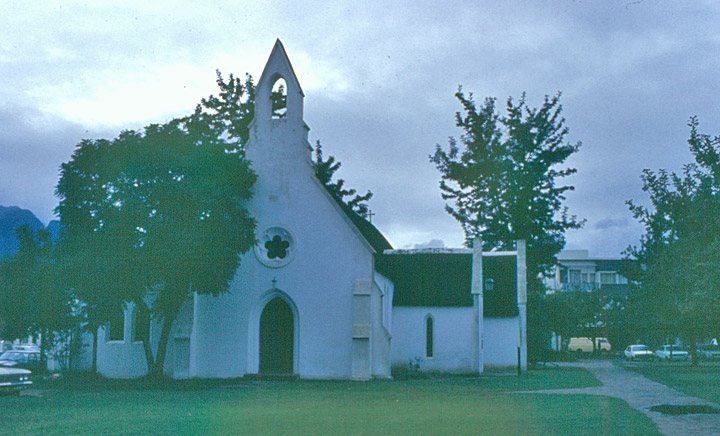