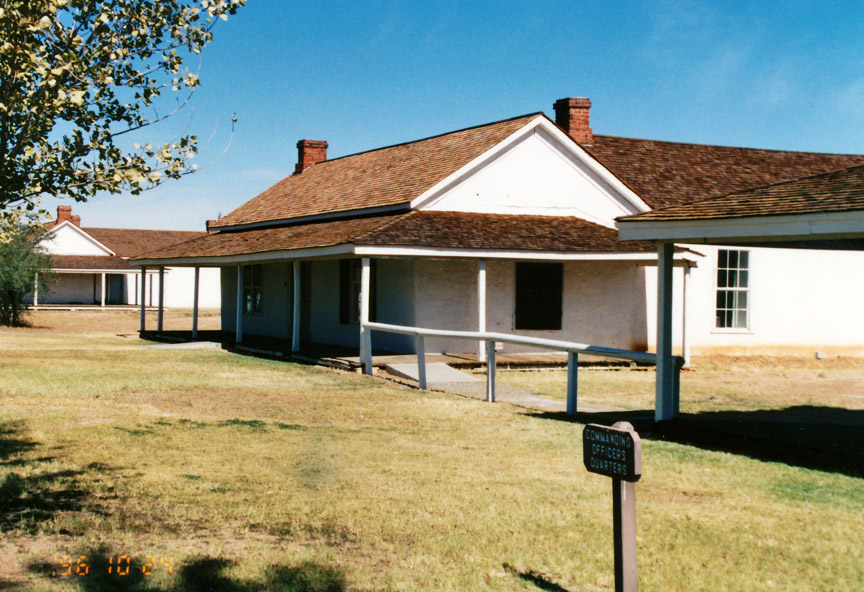 Fort Verde State Historic Park in the town of Camp Verde, Arizona, is a small park that attempts to preserve parts of the Indian Wars-era fort as it appeared in the 1880s. The park was established in 1970 and was added to the National Register of Historic Places a year later.

Settlers in the mid-1800s near the Verde River grew corn and other crops with the prospect of getting good prices from nearby Prescott, which was the territorial capital, and from nearby miners. The rapid increase in population for the mining economy disrupted the hunting and gathering environments of the local Indian tribes, the Dilzhe'e Apache and Yavapai. In turn, they raided the farmers' crops for food. 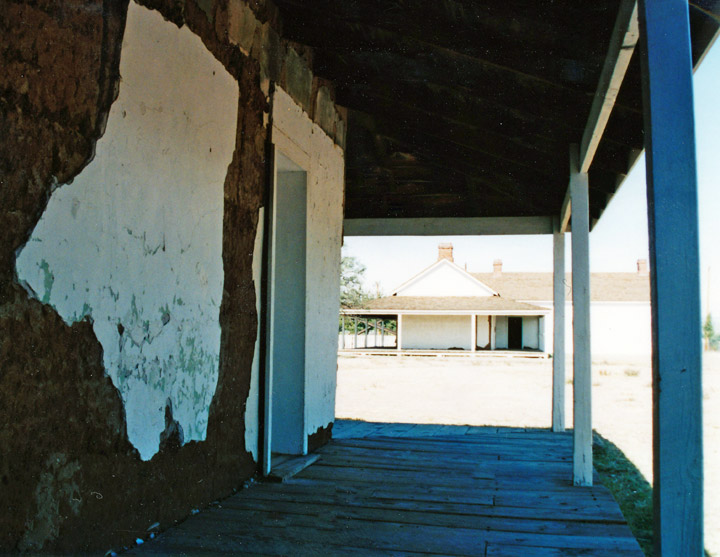 The farmers requested military protection from the U.S. Army and, in 1865, although Arizona was still only a territory, the Infantry arrived. They set up a several posts over the next few years: 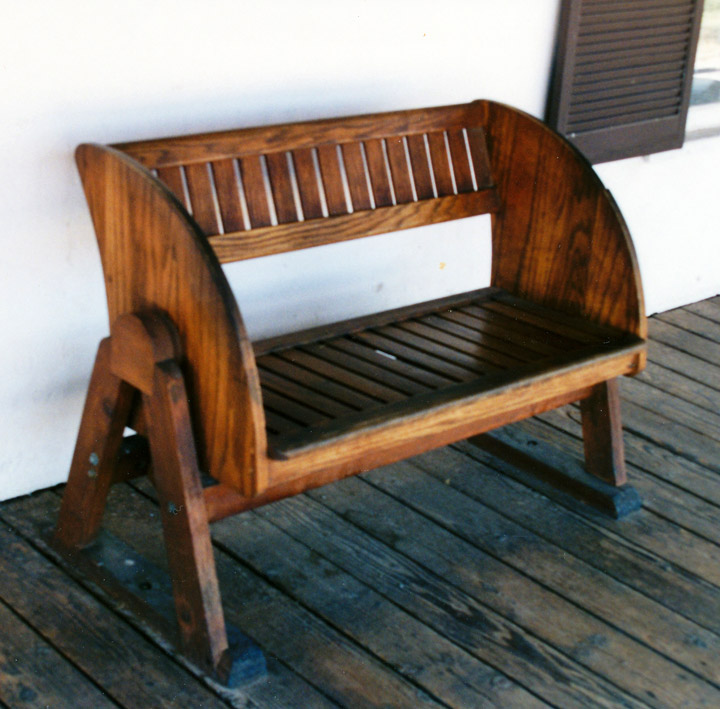 After approximately 1500 local Indians were placed on a reservation by 1872, the army's role changed from protecting the settlers to ensuring that the Indians stayed on the reservation. The last major battle with uprising Indians took place in 1882 at the Battle of Big Dry Wash.

The fort was never enclosed by walls or stockades and never saw fighting on site. At its height, it consisted of 22 buildings, only four of which survived until 1956, when local citizens created a small museum in the administration building. They later donated the buildings and ten acres (40,000 m²) as a State Park. 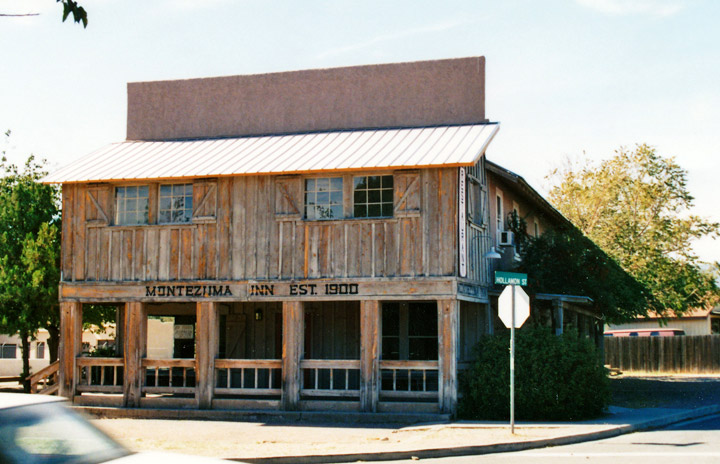 Some of the buildings were built with pice, which is large adobe slabs cast within wooden frames rather than assembled from the more familiar individual adobe bricks.