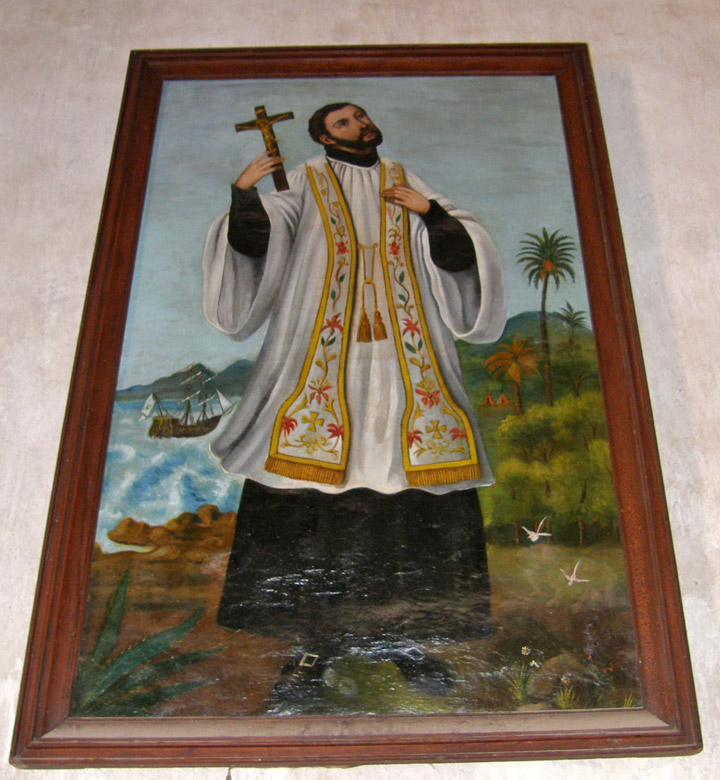 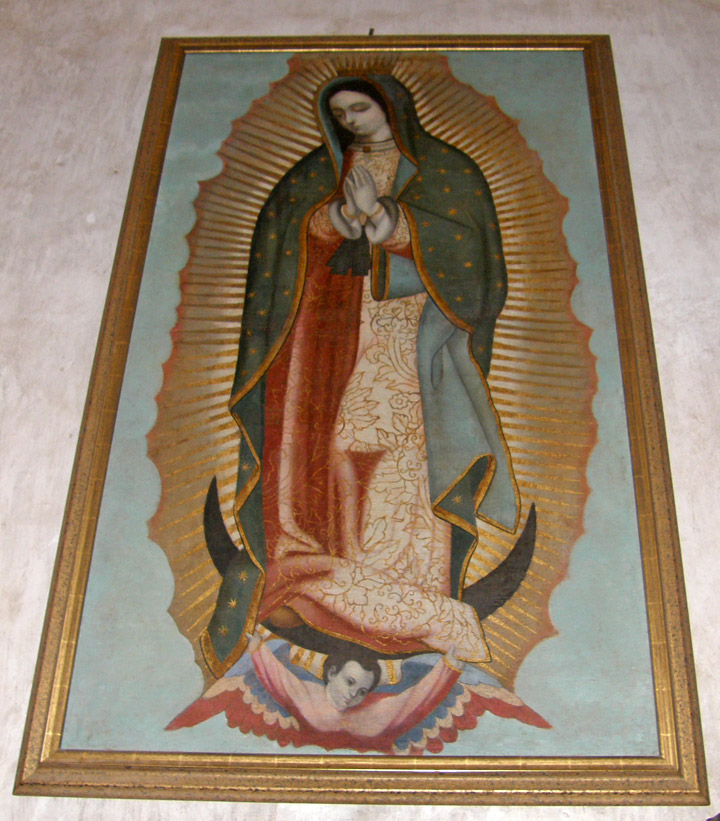 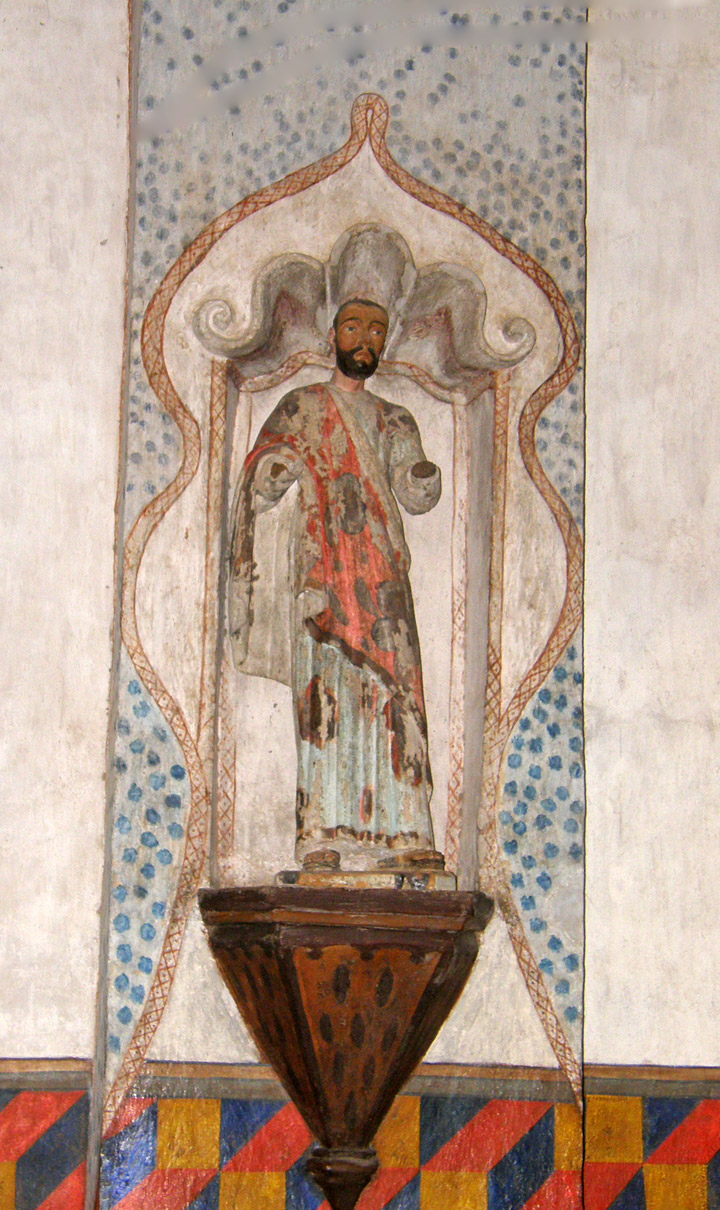 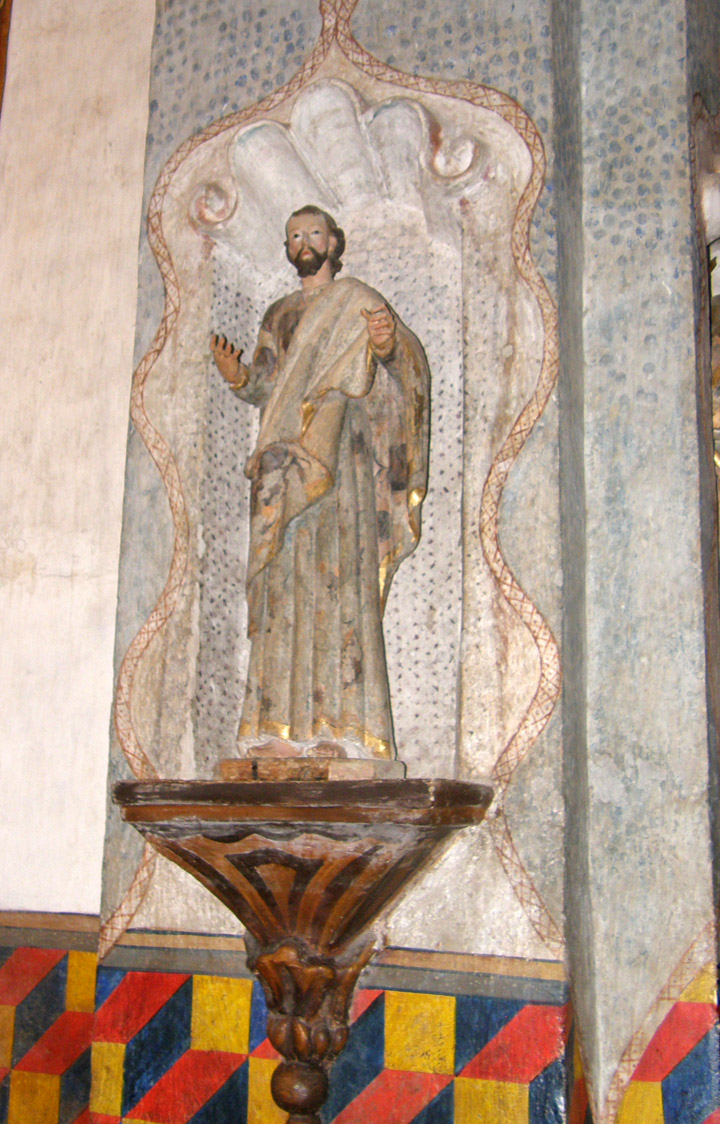 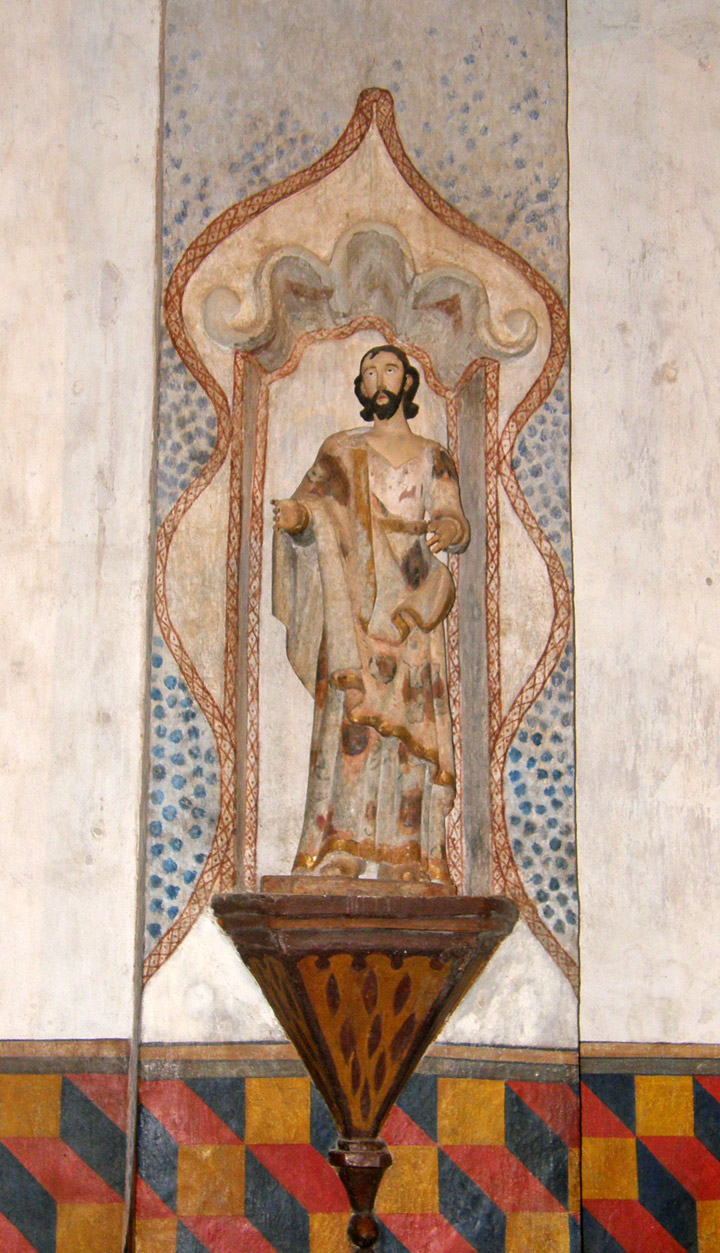 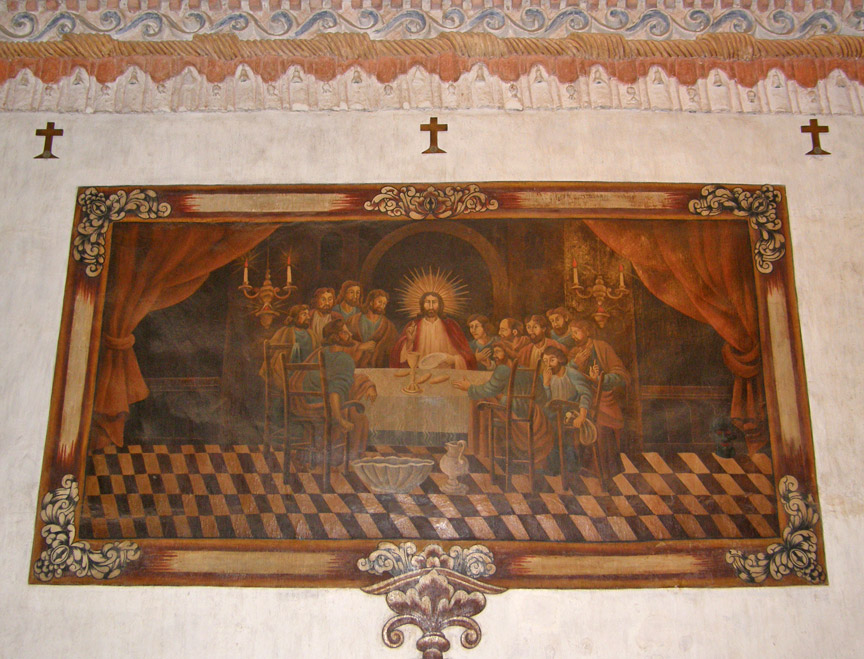 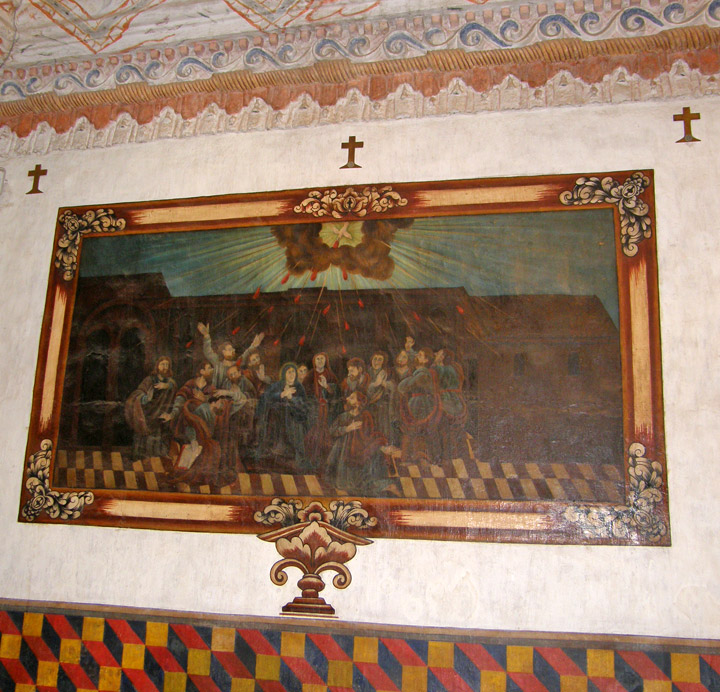 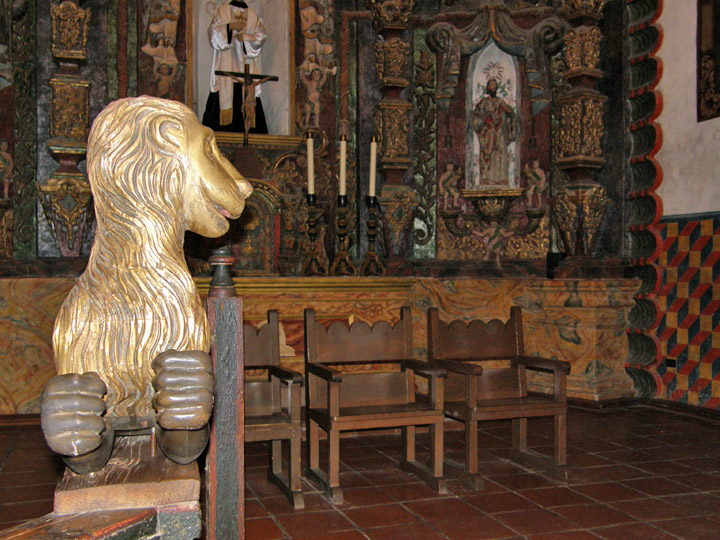 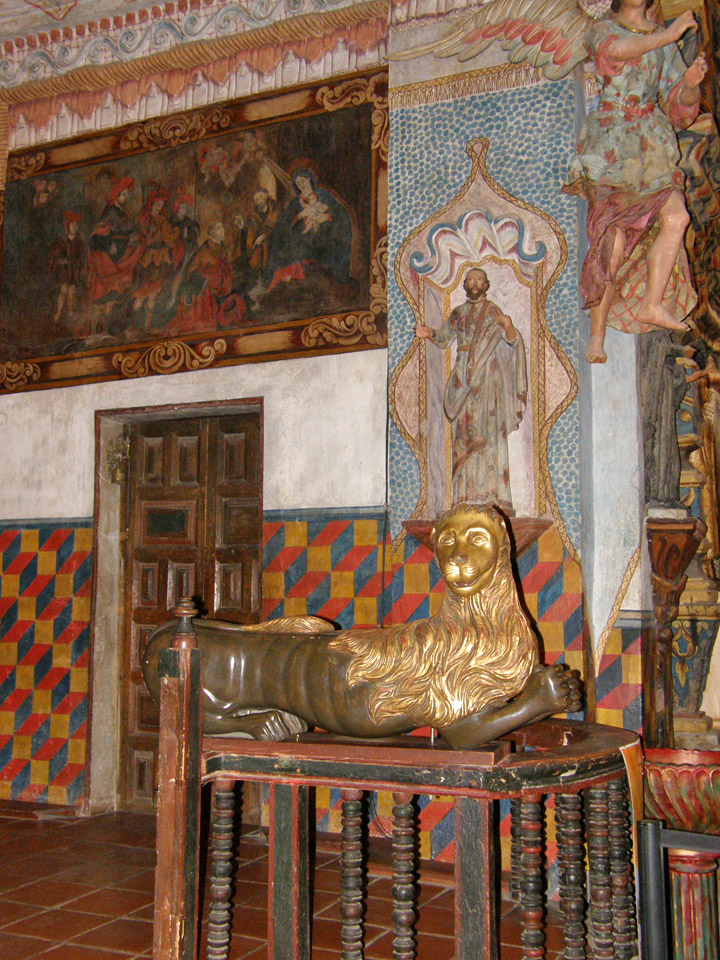 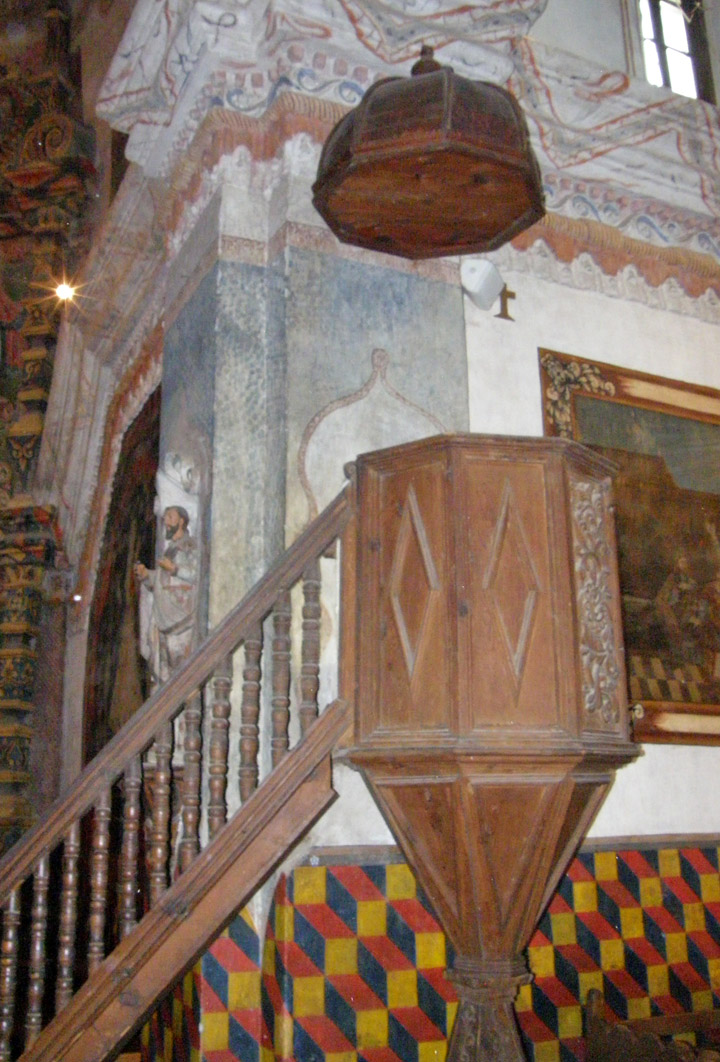 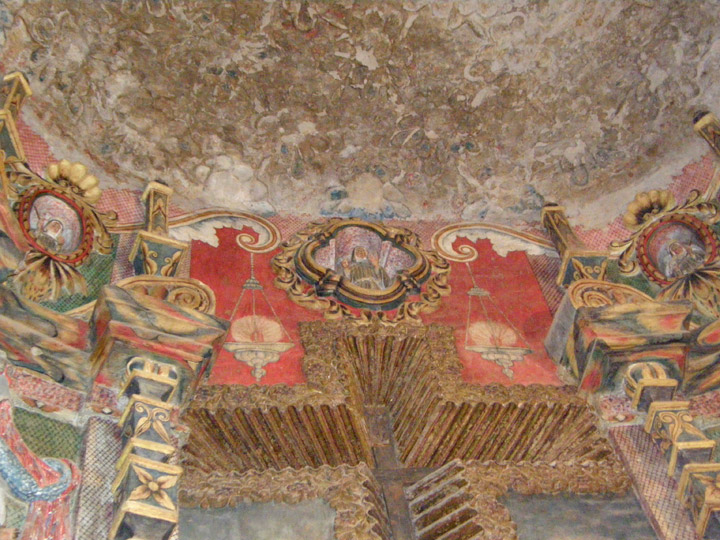 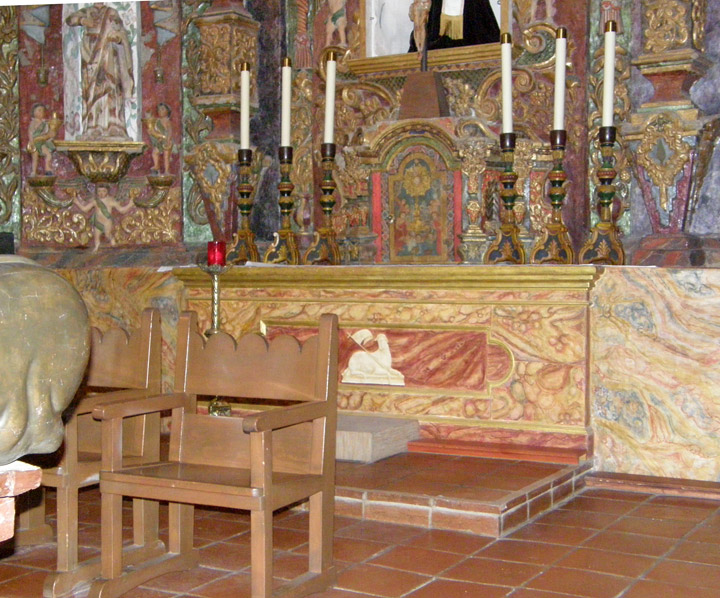 The most recent conservation effort is headed by Paul Schwartzbaum of the Solomon R. Guggenheim Museum in New York. Working with Schwartzbaum are conservators Carlo Giantomassi and Donatella Zari of the firm Giantomassi & Zari in Rome, Italy; Paola Zari, of Rome; Vincenzo Centanni, of Naples; Mario Pulieri, of Rome; and Ridvan Isler, from Turkey. The Schwartzbaum team was contracted by the Patronato after working on the mission San Jose, in Tumacacori, Arizona, in 1988. 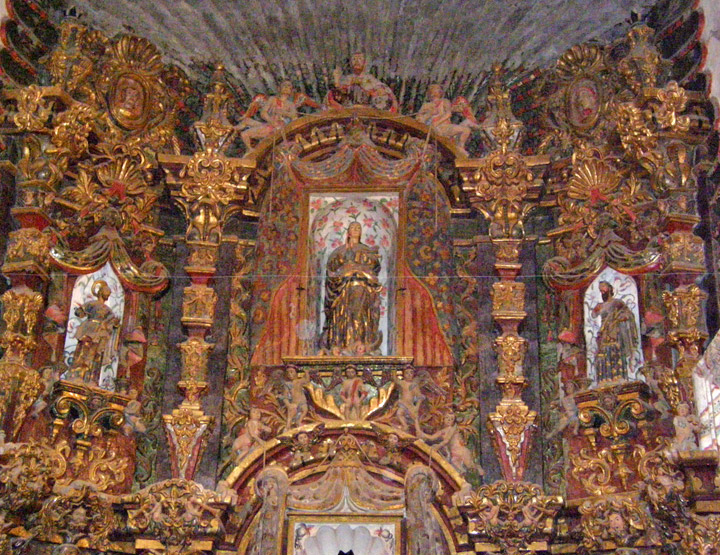 The current restoration at San Xavier del Bac is another chapter in the extensive history of preserving the mission. This most recent and extensive effort, however, was largely orchestrated by the Patronato. The Patronato San Xavier represents an exemplary model of a non-profit organization whose purpose is to direct, raise funds for, and oversee the preservation and restoration of a historic Southwestern mission. It is imperative for other proprietors of missions and churches in the Southwest to look at models like the Patronato, utilize local support, and establish similar organizations. Fundraising is often the key element in the preservation or restoration of churches or missions in the Southwest, and if specific funds are not appropriated for preservation, needed maintenance can often be neglected. 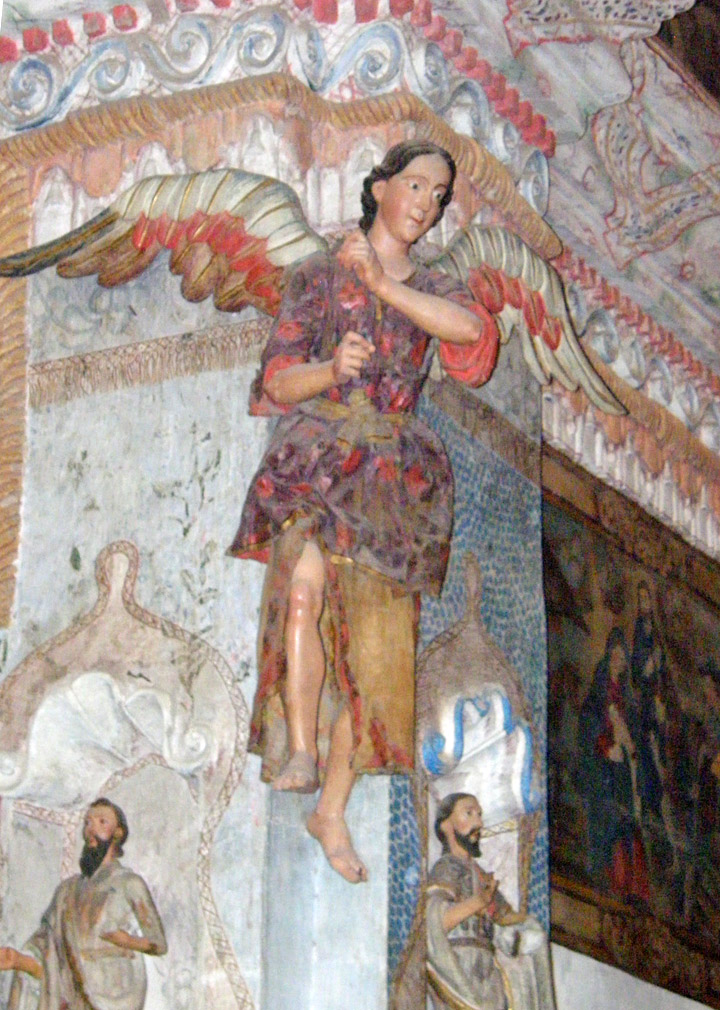 As architect Robert Vint has expressed, "No building exists in suspended animation. The laws of entropy dictate the eventual leveling of every lump on the landscape, whether placed there by man or nature. Unless continual energy is introduced into a system, ruin will result."

Text from Jason L. Metcalfe, the University of Arizona 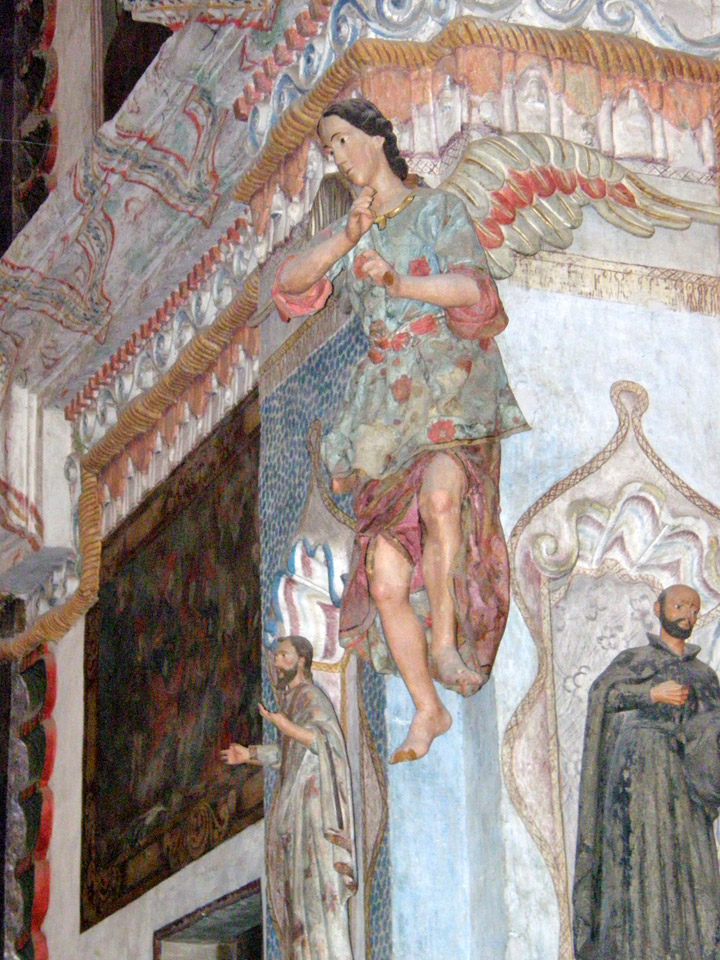 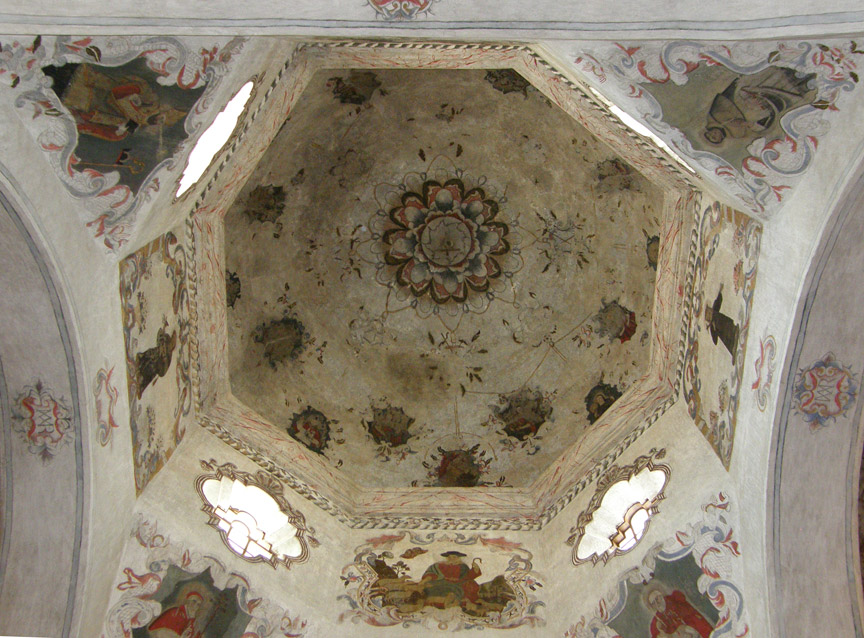 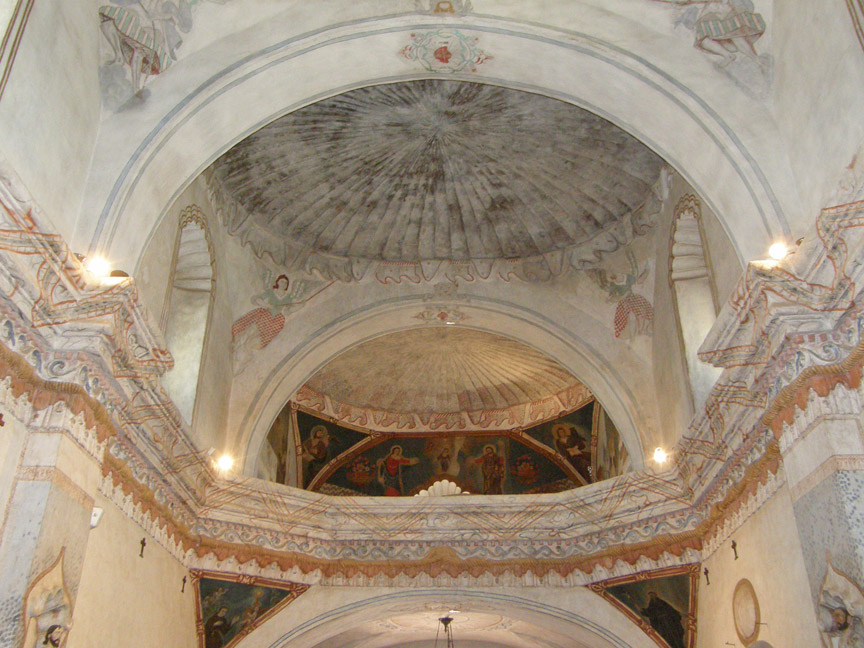 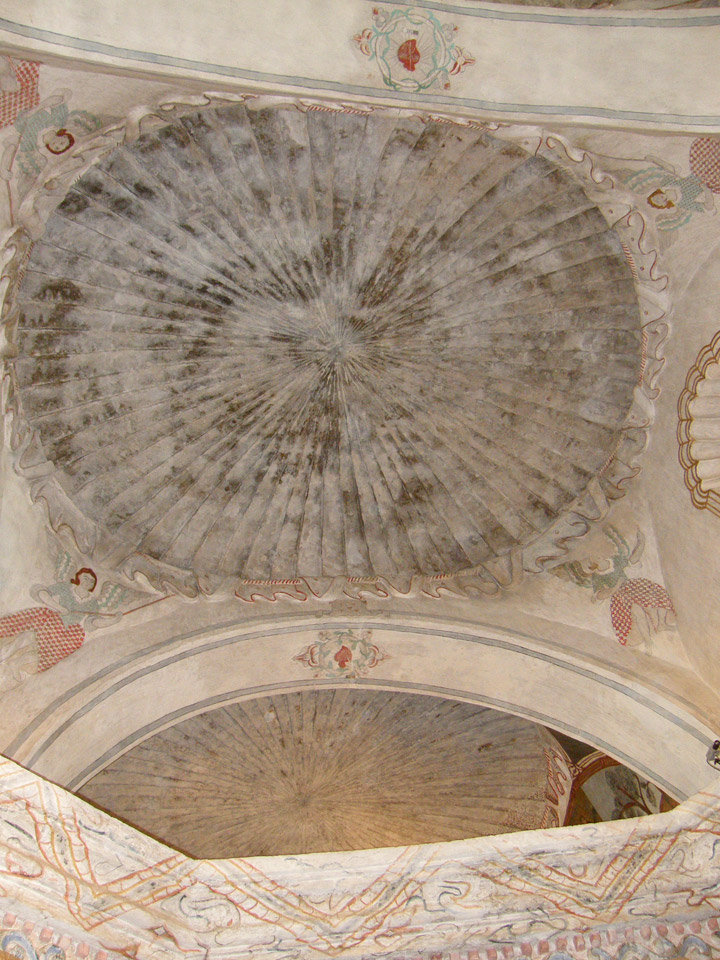