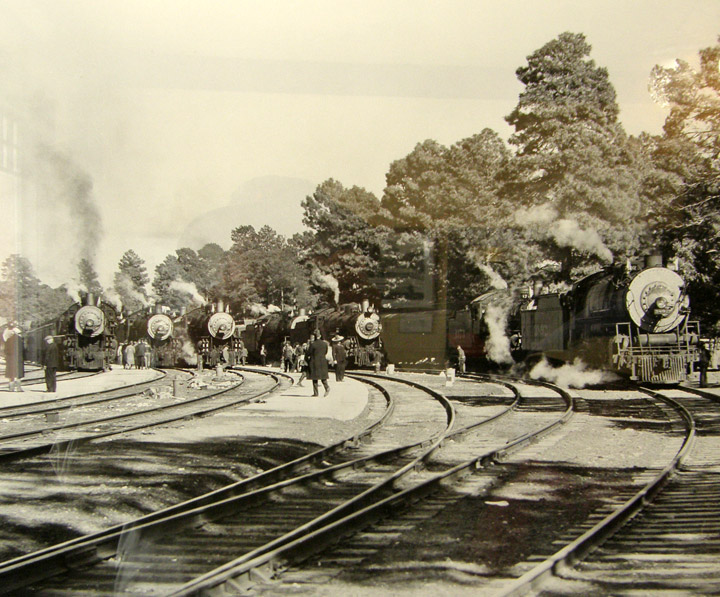 The Grand Canyon Limited was one of the named passenger trains of the Atchison, Topeka and Santa Fe Railway. It was assigned train Nos. 23 & 24, and its route stretched between Chicago, Illinois and Los Angeles, California. 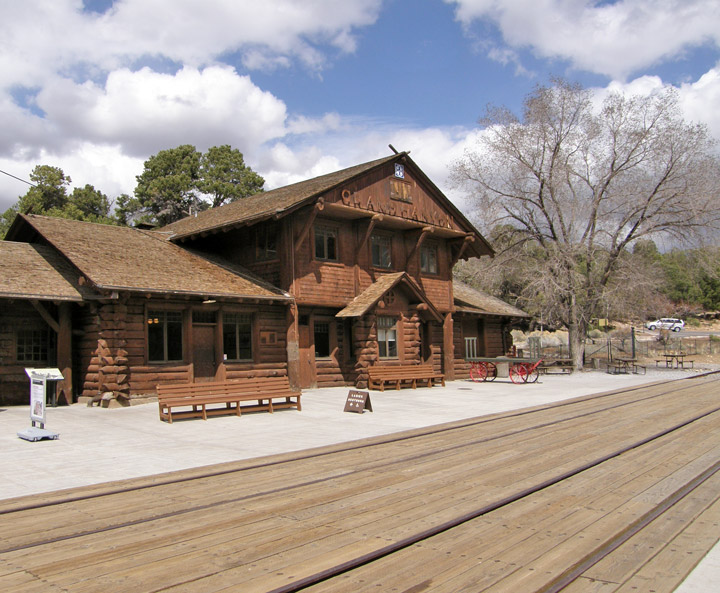 In 1901, the Santa Fe Railroad completed a 64-mile (103-km) long branch line from Williams, Arizona to "Grand Canyon Village" at the South Rim of Grand Canyon National Park. The first scheduled train of the Grand Canyon Railway to convey paying passengers arrived from Williams on September 17 of that year.

Branch line trains as well as special excursions departing from Southern California, Chicago, and Texas and traveling directly to the Rim were often schedule as a part of the Santa Fe's Southwestern promotional strategy. Finally, on June 29, 1929, service commenced on the Grand Canyon Limited, named for the railroad's most popular tourist attraction. It quickly became one of America's most celebrated vacation trains. 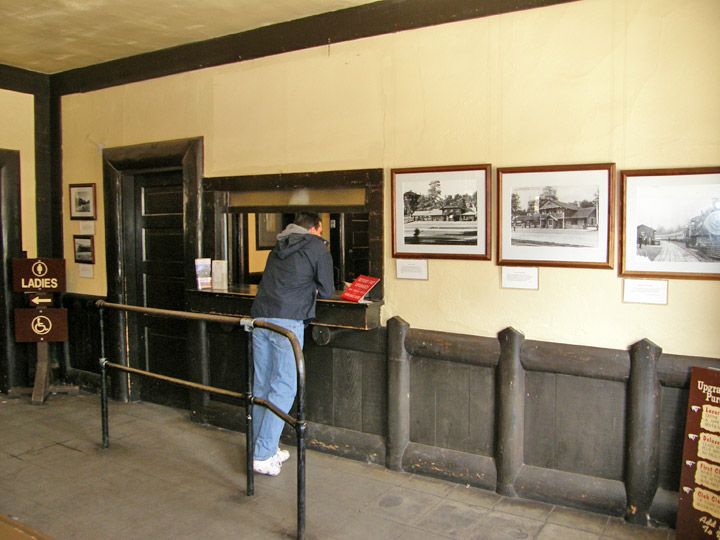 purchasing a ticket at the Grand Canyon Depot 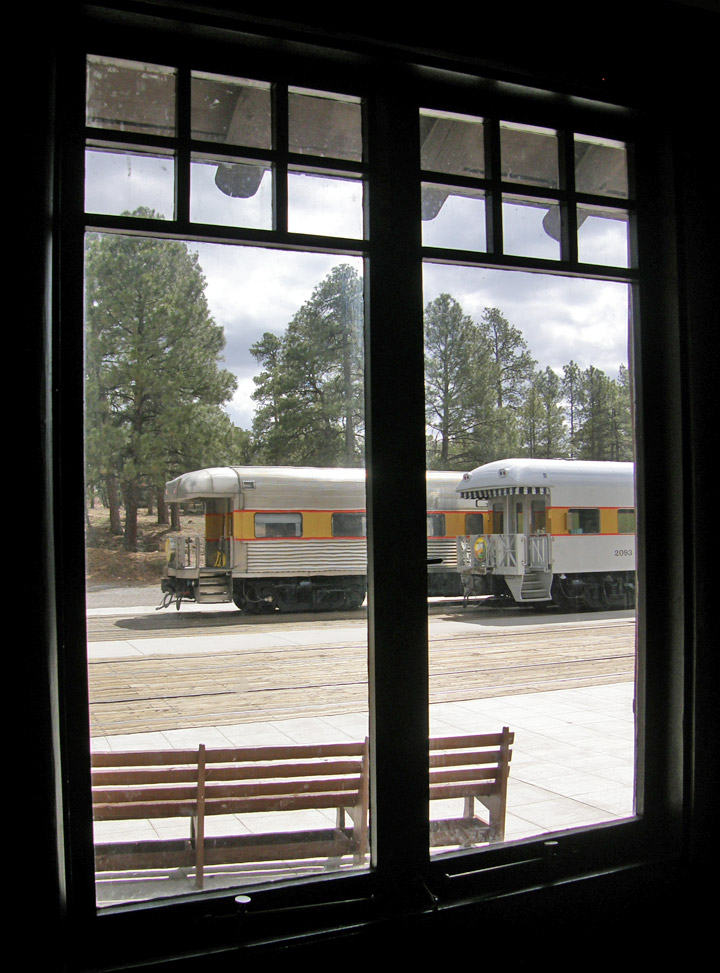 Under typical operation the westward trains were split in two sections upon arrival at Barstow, in order that one section could travel directly to San Francisco (Oakland-Richmond) via the Tehachapi Loop, while the other continued on to Los Angeles. During World War II, the Limited was often run in two or three sections to transport troops between Chicago-Los Angeles and San Francisco. In its later years, the train steadily lost passengers to the railroad's flashier, more-modern name trains such as the Super Chief and its streamlined passenger cars. 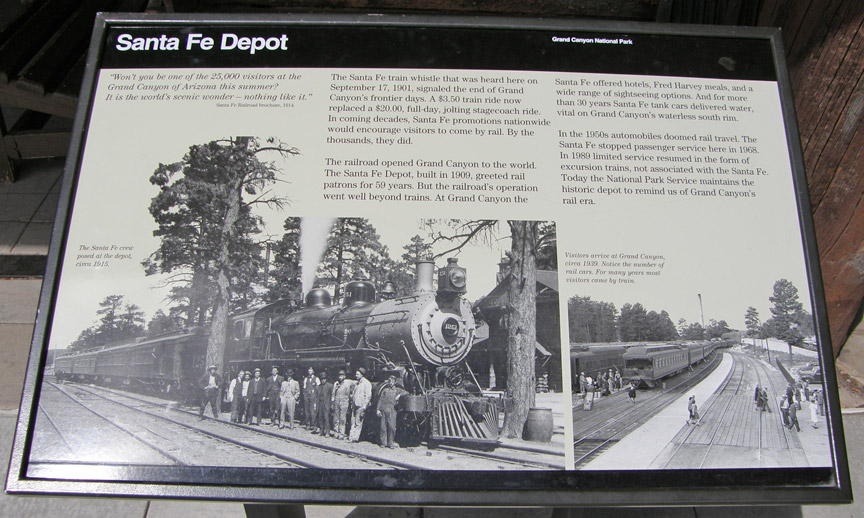 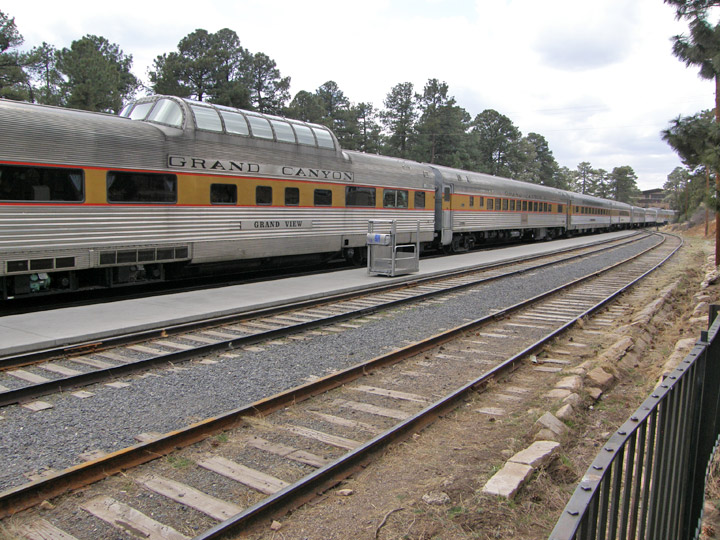 All Aboard to return to Williams!