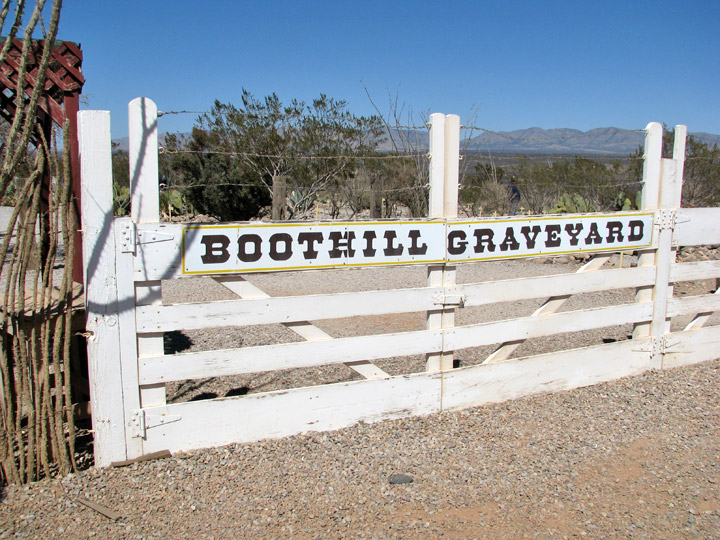 Boot Hill (or Boothill) is the name for any number of cemeteries, chiefly in the American West. During the 19th century it was a common name for the burial grounds of gunfighters, or those who "died with their boots on" (i.e., violently). Also, Boot Hill graves were made for people who died in a strange town without assets for a funeral, known more formally as pauper's graves. 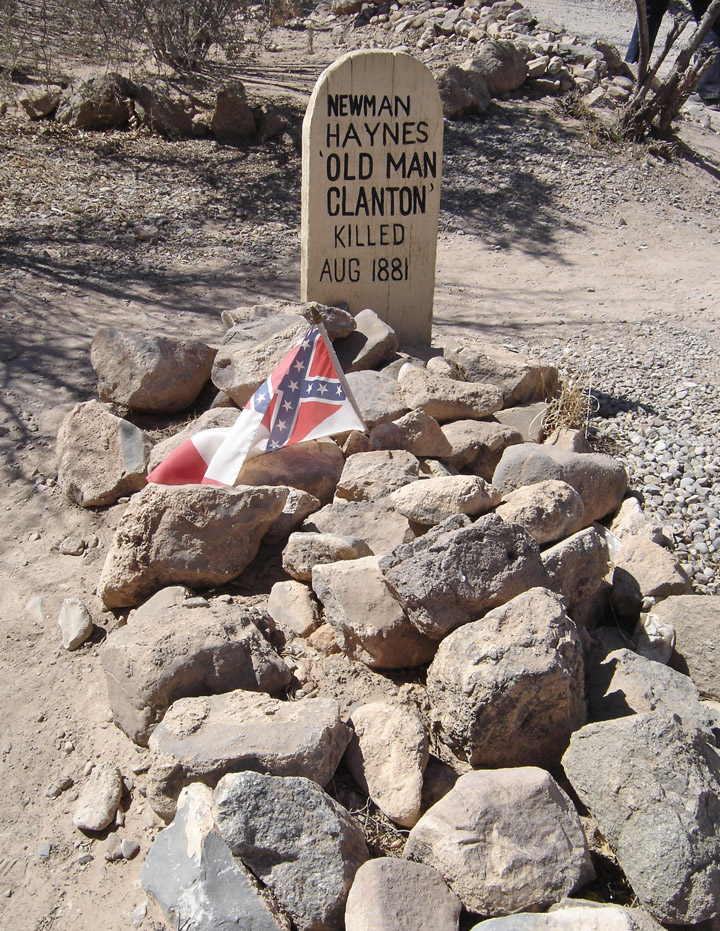 The most notable use of the name Boot Hill is at the Boothill Graveyard in Tombstone, Arizona. Formerly called City Cemetery, the plot features the graves of Bill Clanton, Frank McLaury and Tom McLaury; the three men killed during the famed Gunfight at the O.K. Corral. Currently the Boothill Graveyard is open to the public and a popular stop for tourists visiting Tombstone. Located on the northwest corner of the town, the graveyard is believed to hold over 300 persons, 205 of which are recorded. This was due to many Chinese and Jewish immigrants being buried without record. 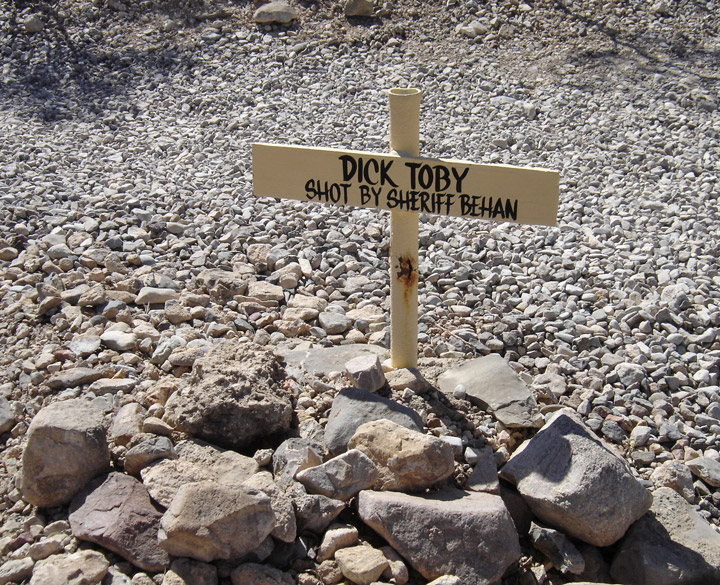 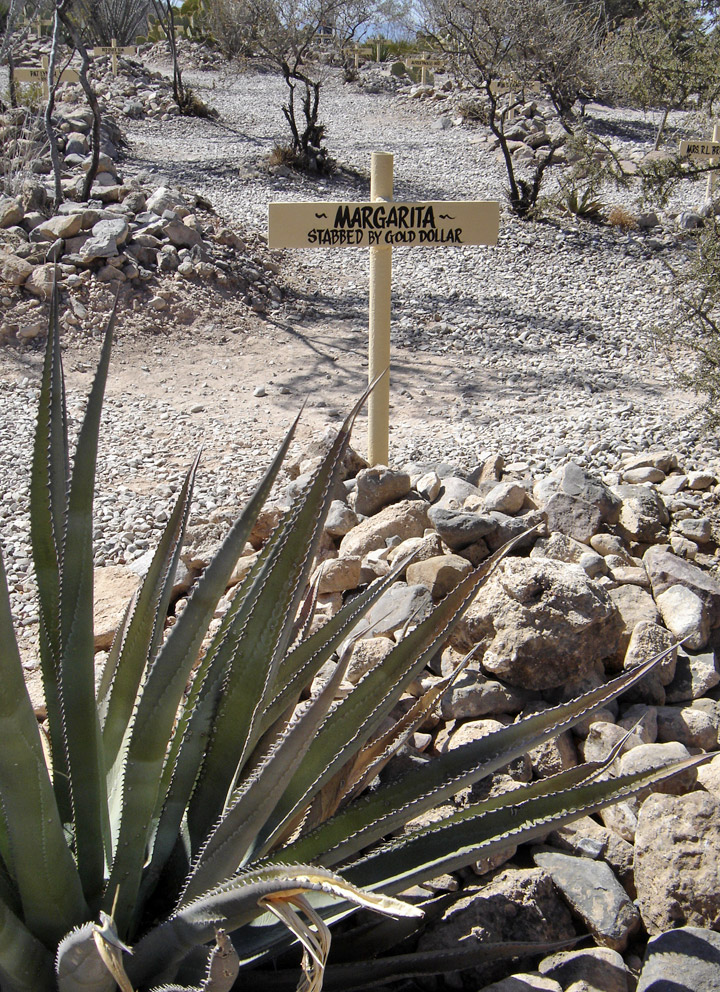 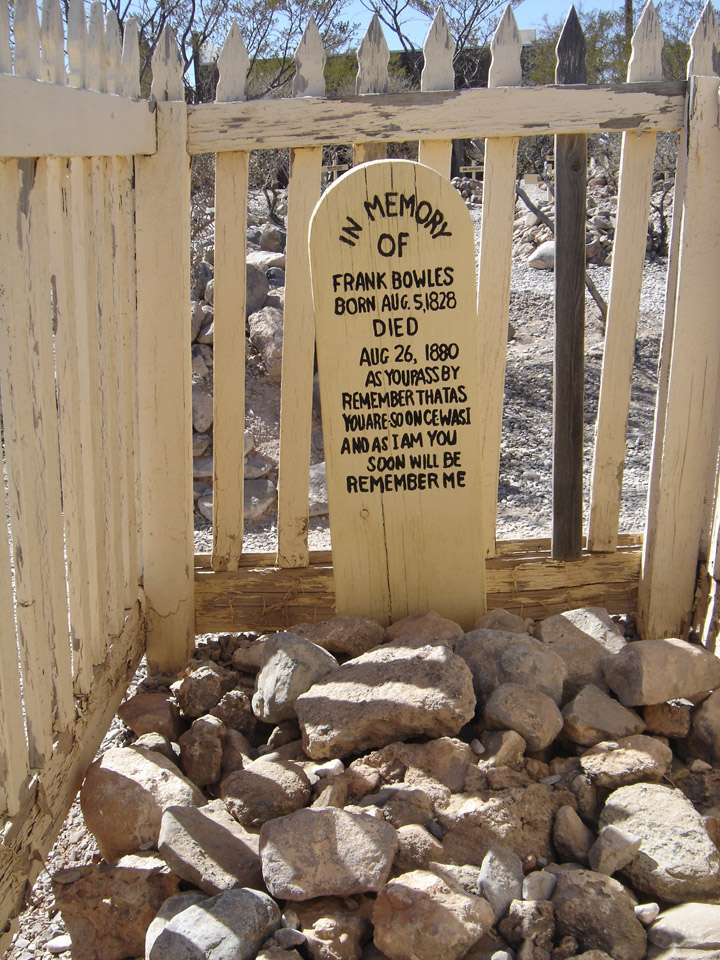 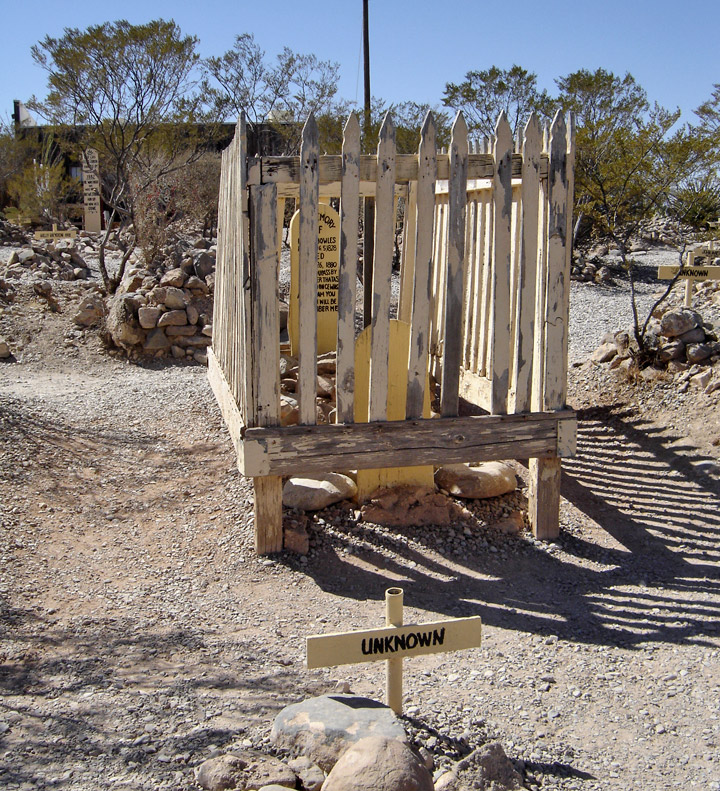 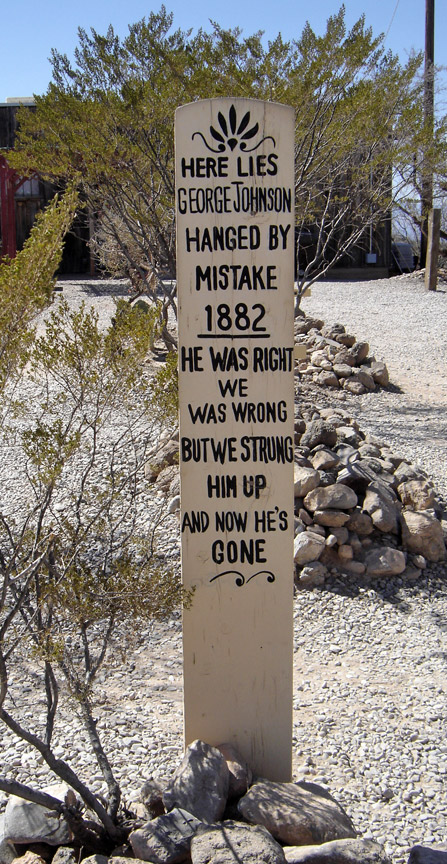 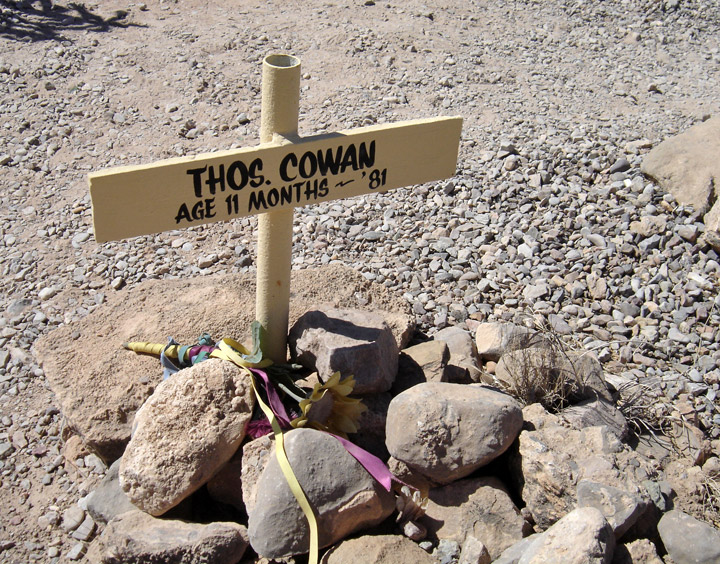 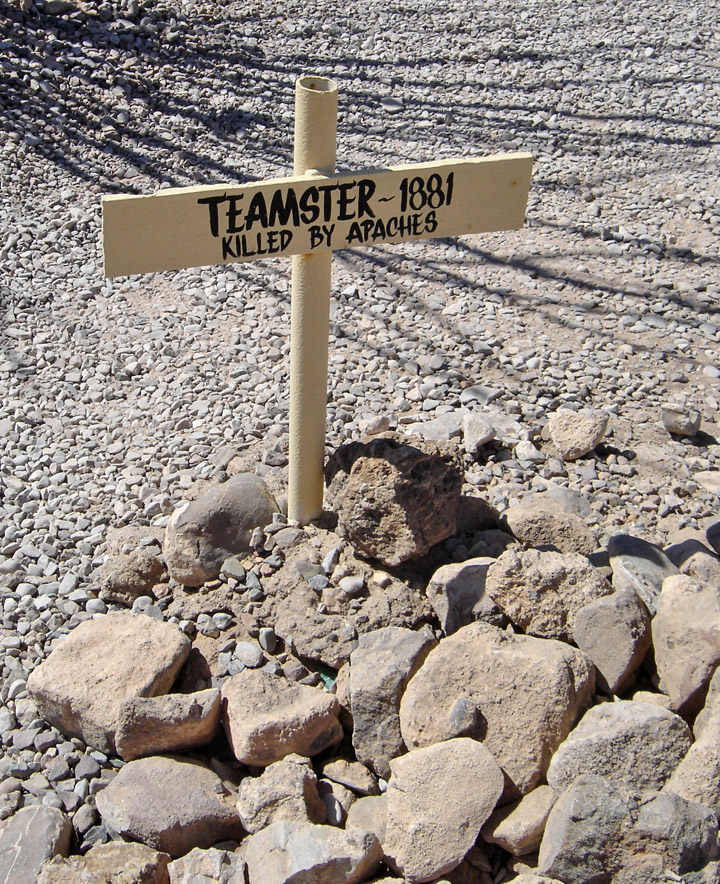 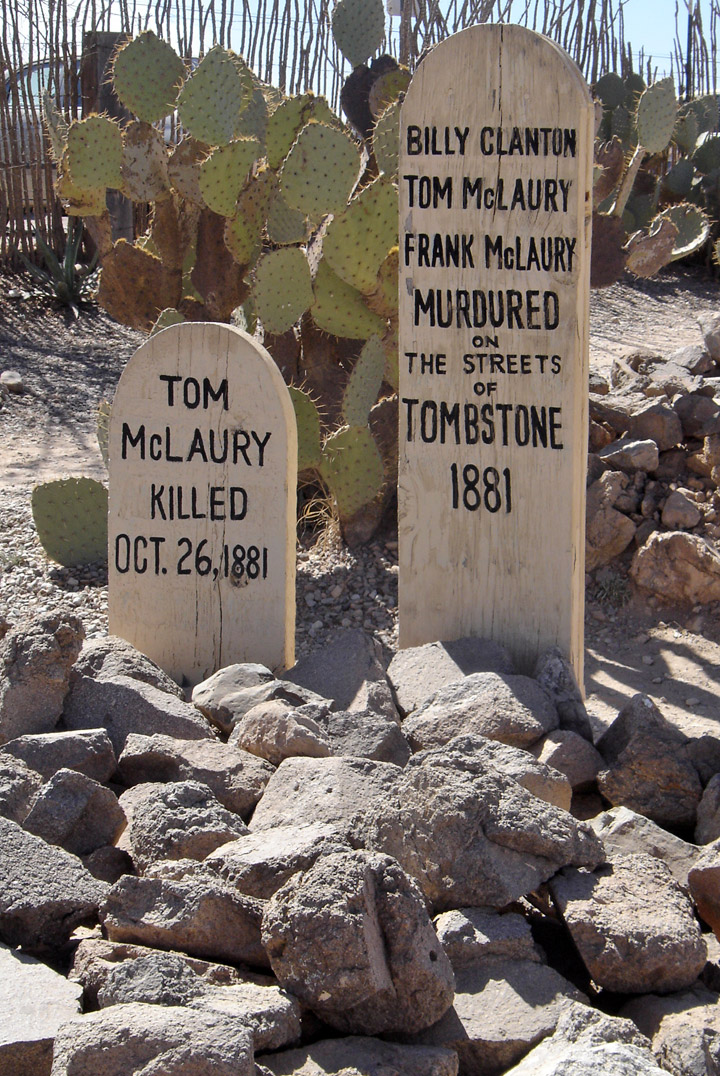 killed in the Gunfight at the O.K. Corral 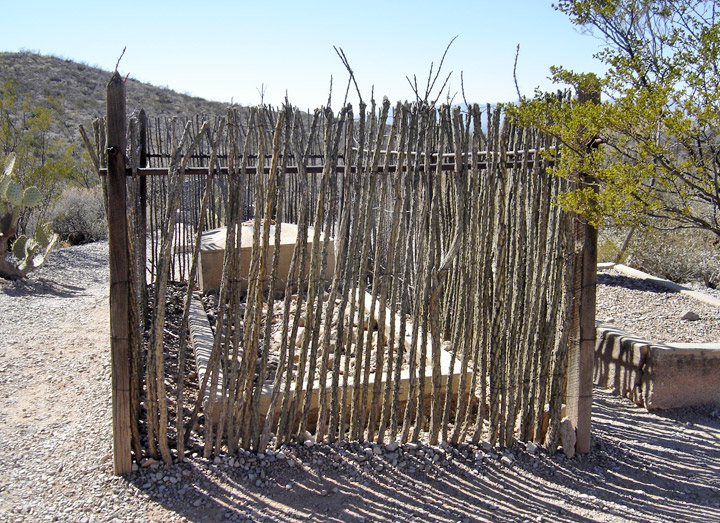 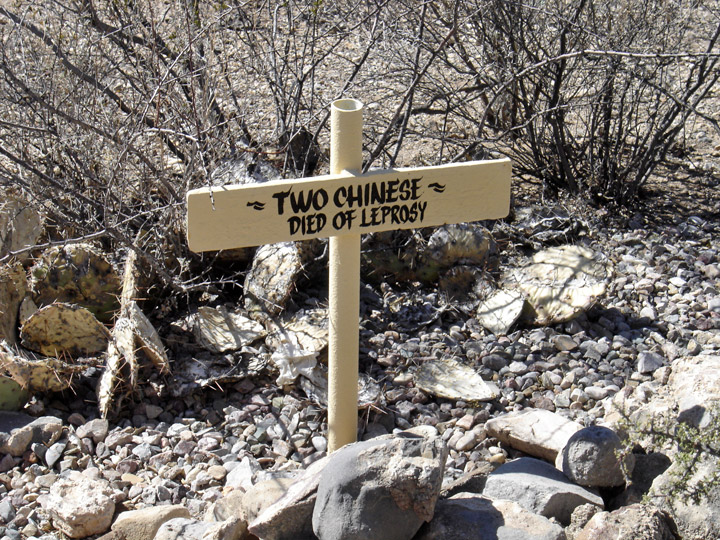 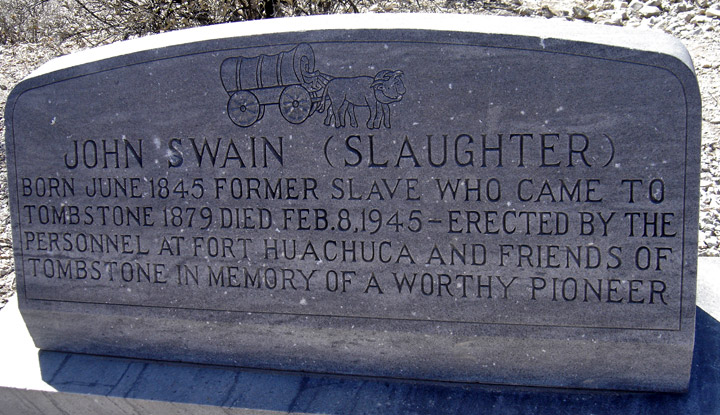 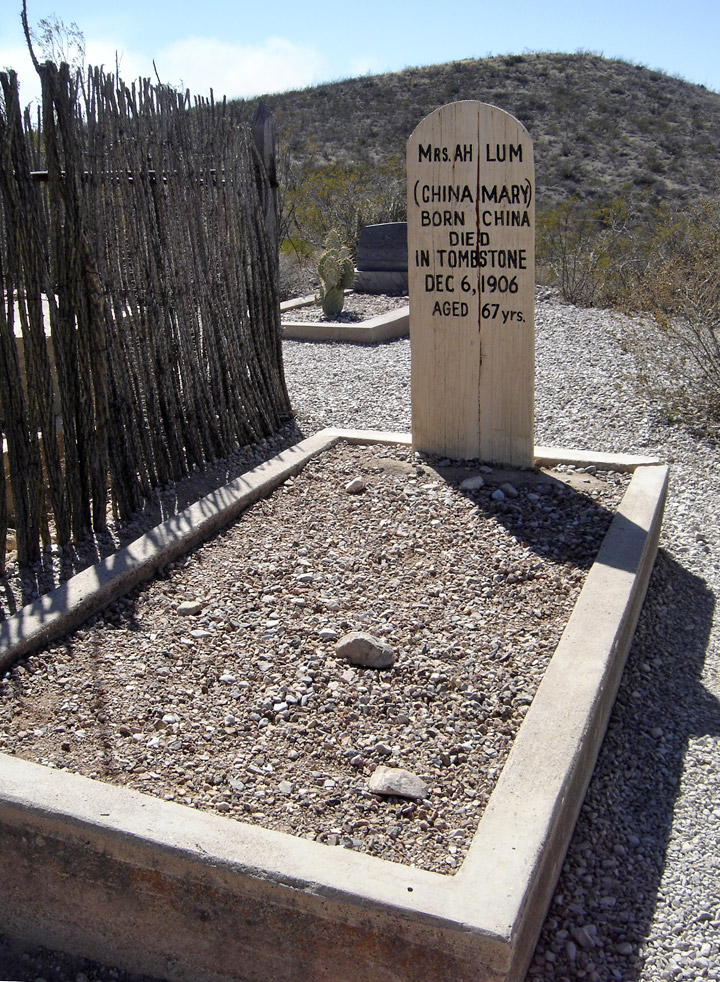 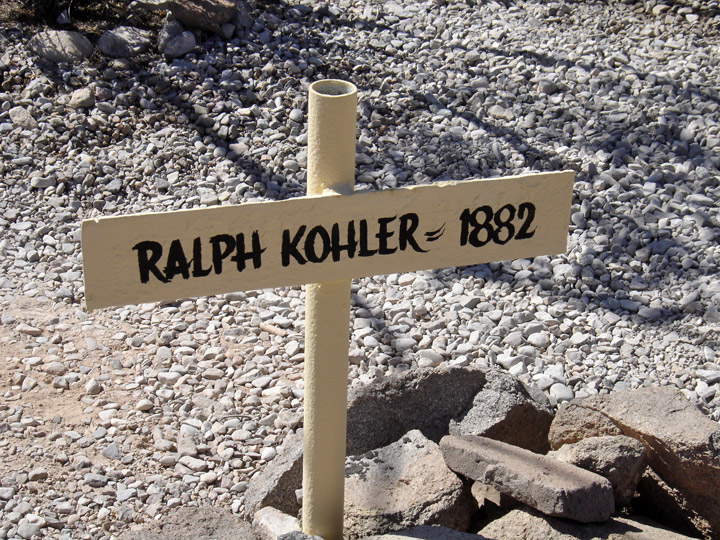 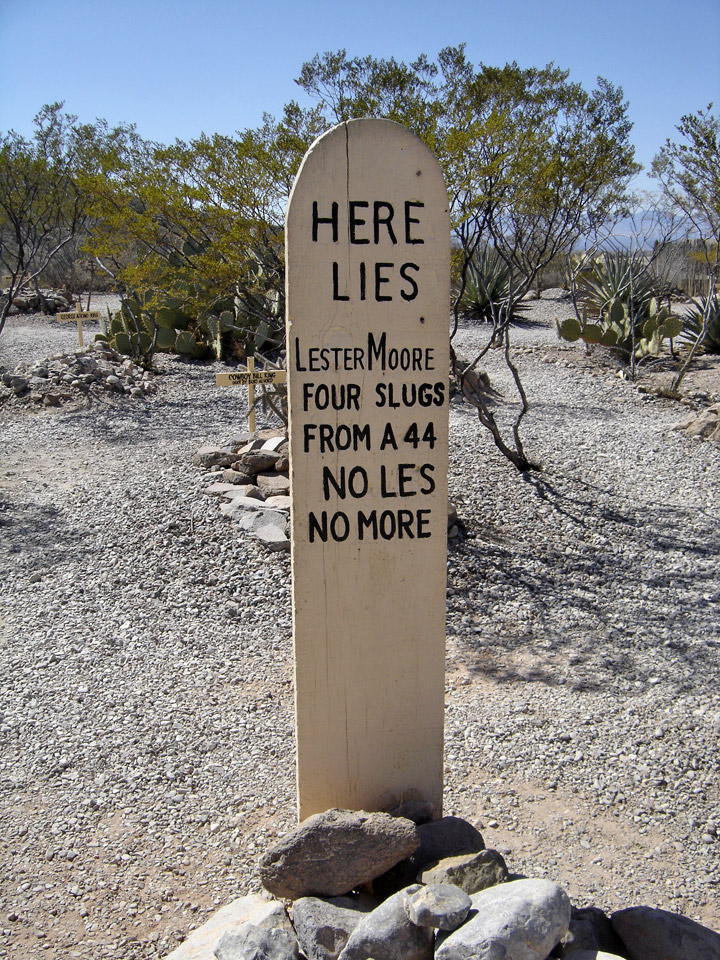 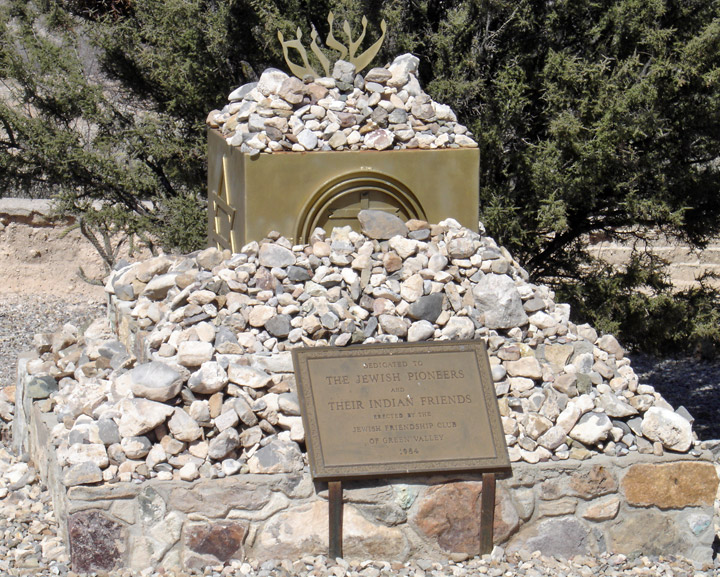 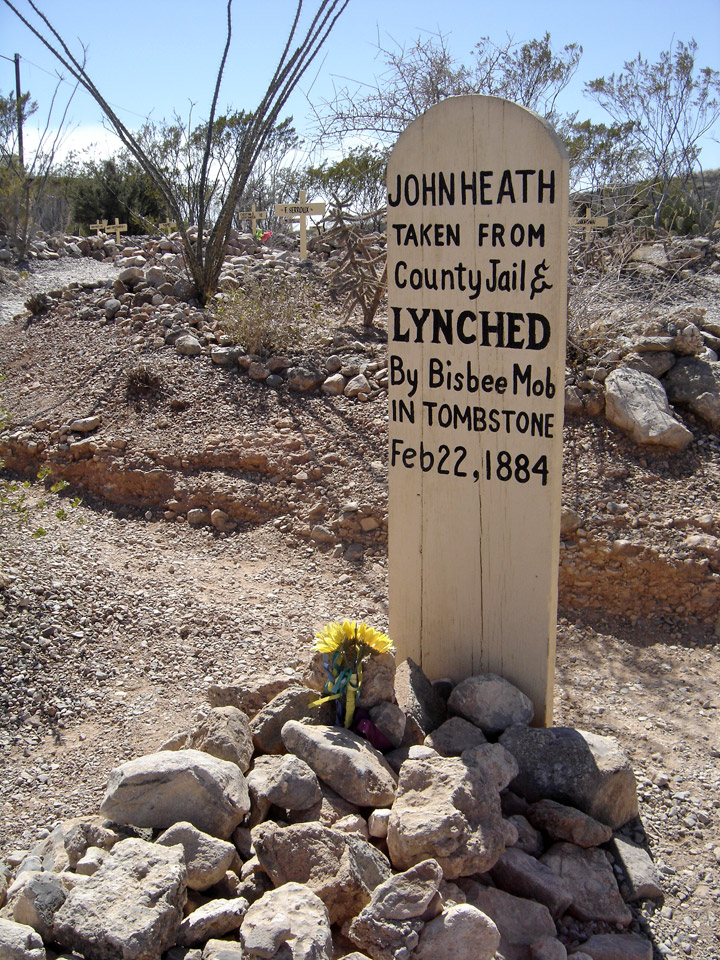 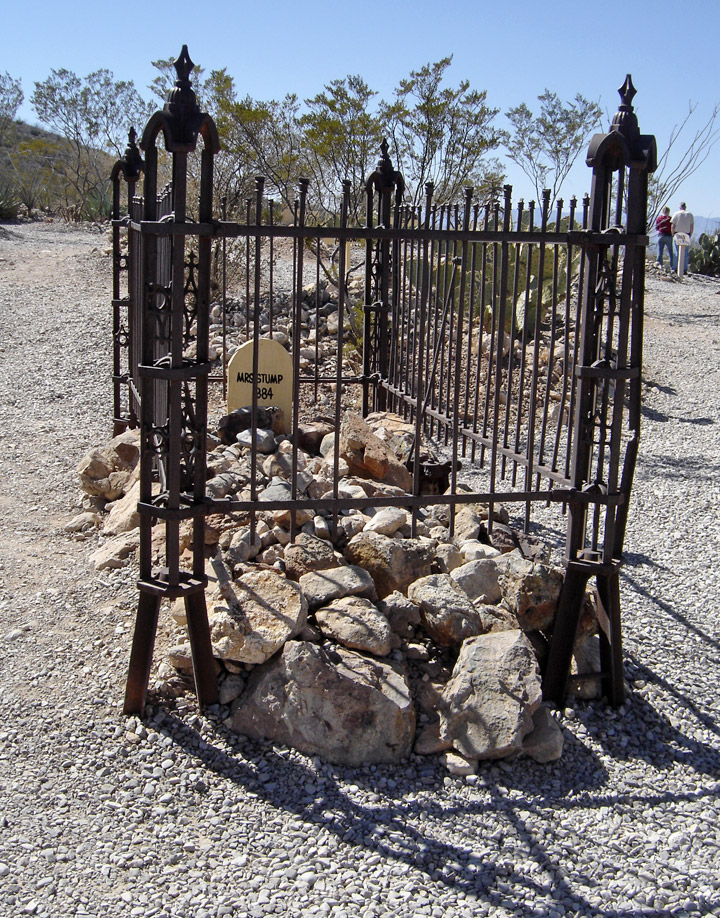 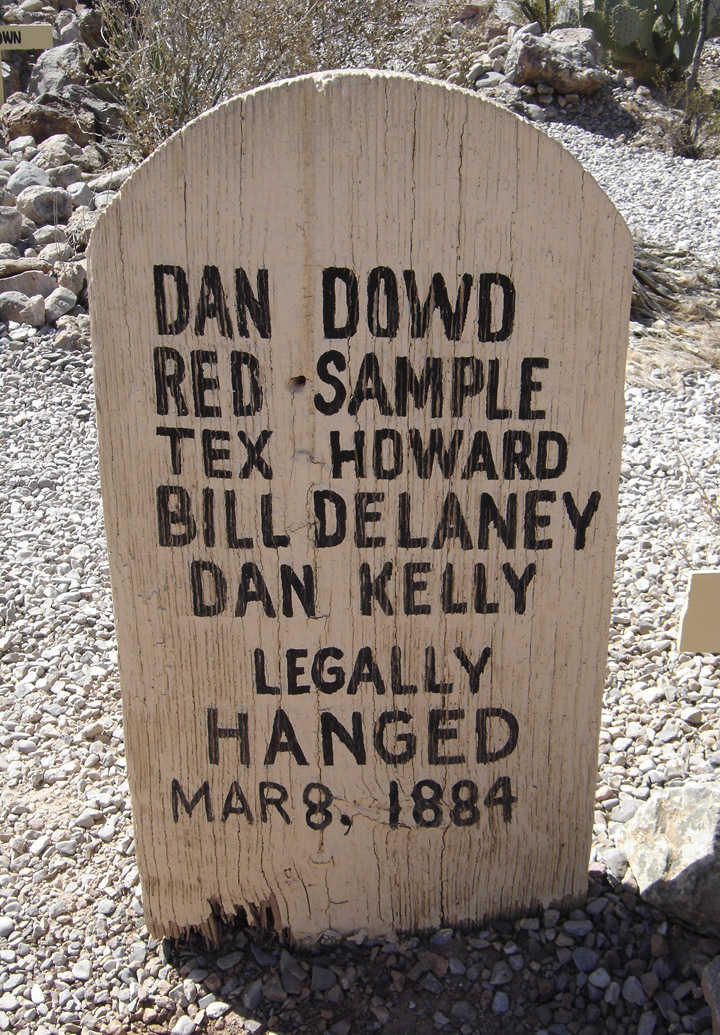 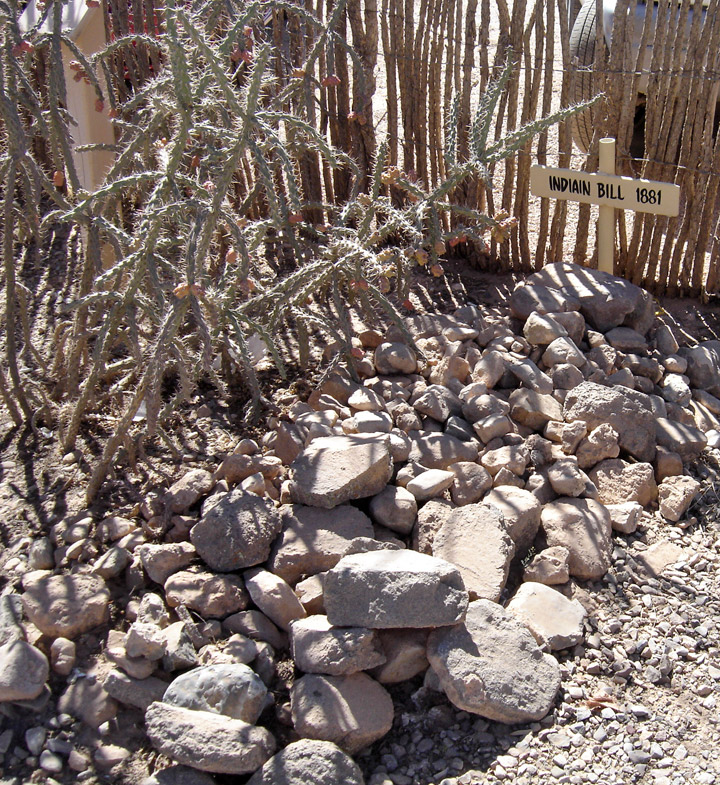 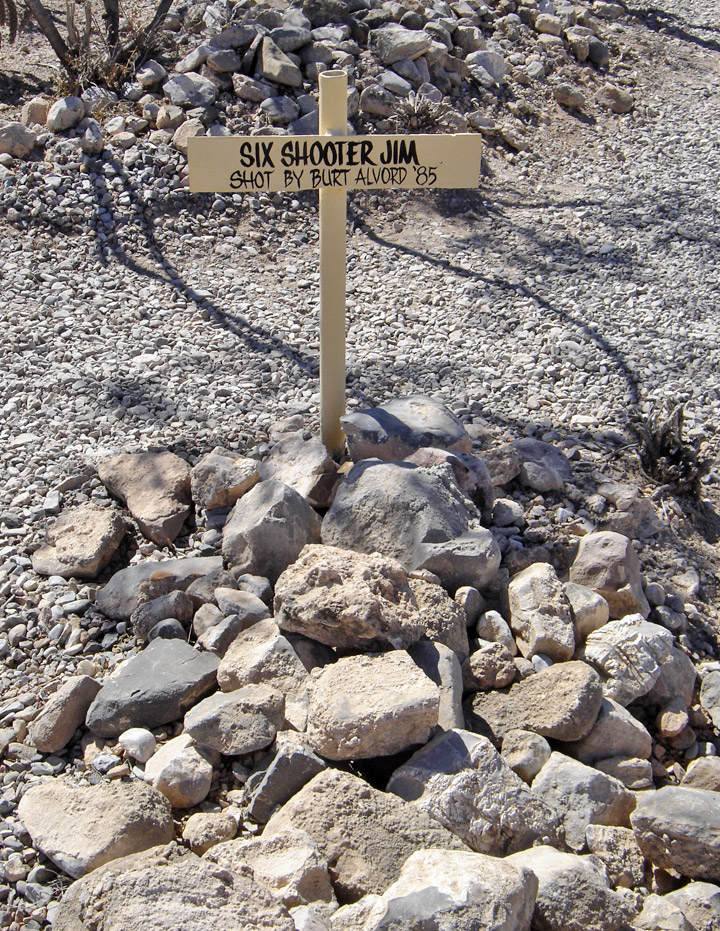 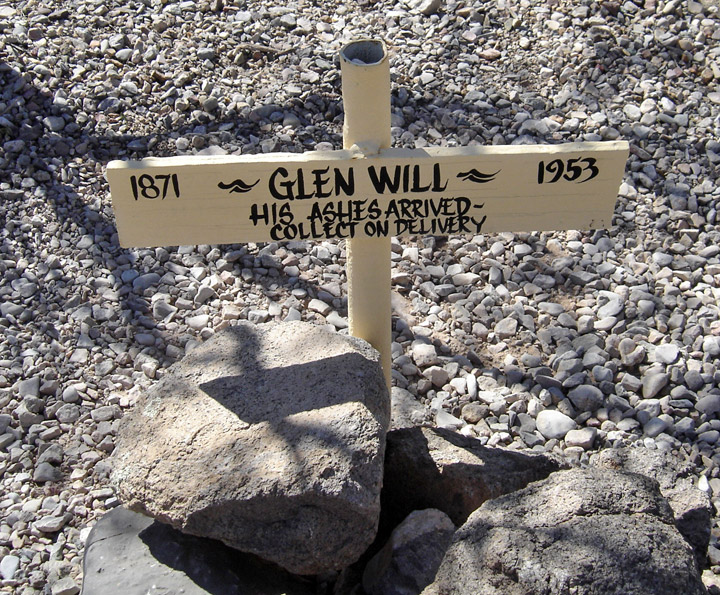 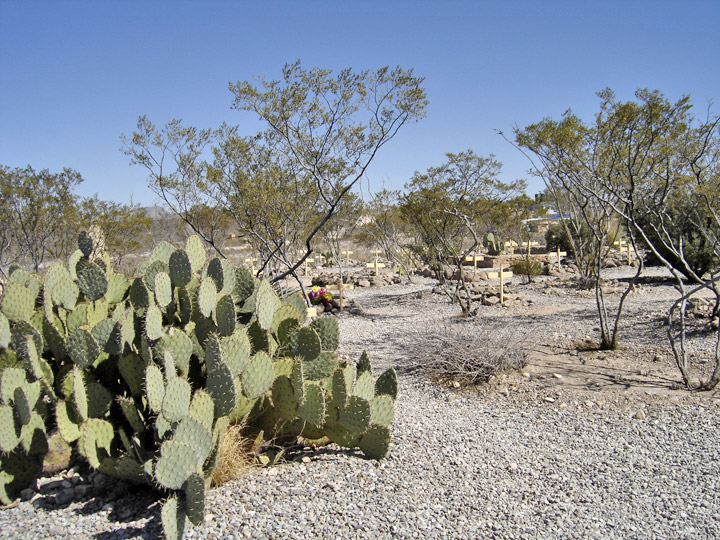 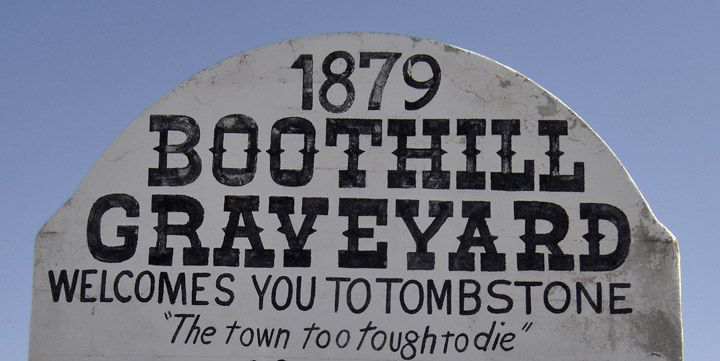