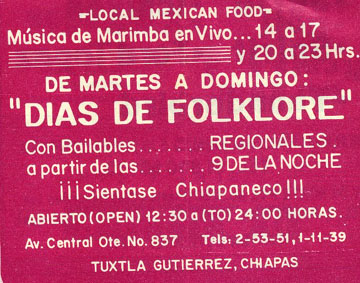 Photos from a Folkloric show

Chiapas, state in southeastern Mexico, bordered by the Pacific Ocean to the south, Guatemala to the east, Oaxaca and Veracruz states to the west, and Tabasco and Campeche states to the north. The area of Chiapas is 73,887 sq km (28,528 sq mi). The geology of Chiapas is varied, ranging from a central valley surrounded by plateaus to the Sierra Madre range in the south. Much of the state is covered by forest. Its average temperature is 20º C (68º F) and it receives heavy annual rainfall. Numerous rivers traverse the state, and two of southern Mexico's most important rivers, the Usumacinta and the Grijalva, flow through Chiapas. Two of Mexico's major dams, the Chicoasén and La Angostura, are located in the central part of the state on the Grijalva River. 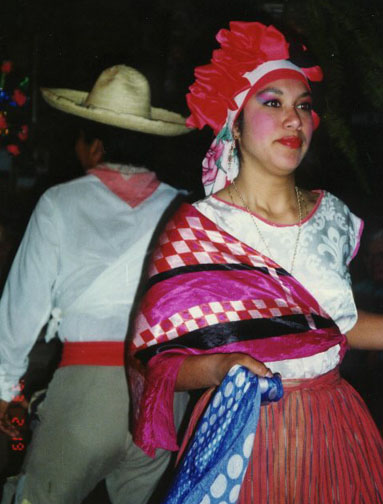 The population of Chiapas (1993 estimate) is about 3,654,000, giving the state a population density of about 50 persons per sq km (128 per sq mi). Major cities are Tuxtla Gutiérrez, the capital, and San Cristóbal de las Casas, an important colonial site, which is distinguished by its architecture and churches. San Cristóbal de las Casas is the major tourist attraction in the state, drawing buyers for its native crafts. Tapachula, Mexico's largest border city with Guatemala, is located in Chiapas. Chiapas has one of Mexico's most rural populations and remains an important locale for native groups, particularly those of Mayan origins. About a quarter of the population speaks a native dialect, the most important of which are Tzeltal and Tzotzil. Although most of the population is Roman Catholic (71 percent) like elsewhere in Mexico, Chiapas has the highest percentage of Protestants (16 percent) and individuals declaring no religion (13 percent). 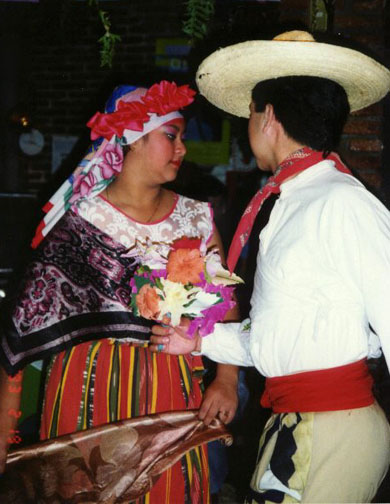 The state's economy is oriented toward agriculture; the production of lumber is also important. More than half of Chiapas' economically active population is employed in agriculture, fishing, and forestry—the highest level in Mexico. Chiapas exports coffee, chocolate, cotton, fish, and bananas, although much of the farming is at a subsistence level. Large amounts of corn and beans are produced for in-state consumption. 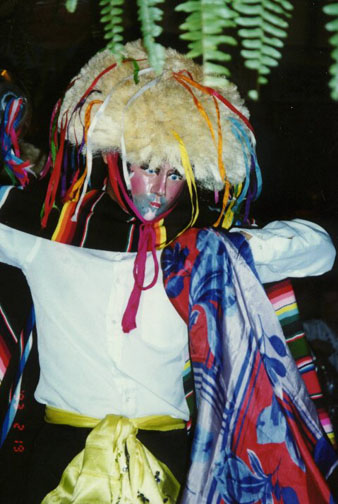 The state is also an important source of petroleum. Two of Mexico's important north-south highways, including the Inter-American Highway, run through the central valley and the coastal plain, and both cross the Guatemalan border. 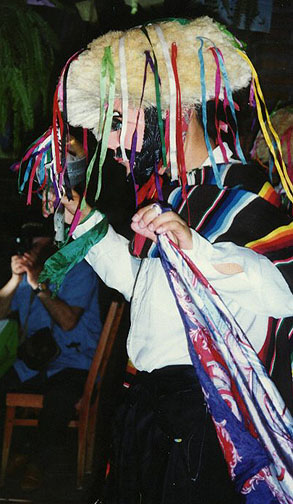 Tuxtla Gutiérrez is the economic center. Tourism is enhanced by major archaeological sites, including the ancient Mayan cities Palenque and Bonampak, and an important national park, Lagunas de Montebello, which is located near the Guatemalan border. 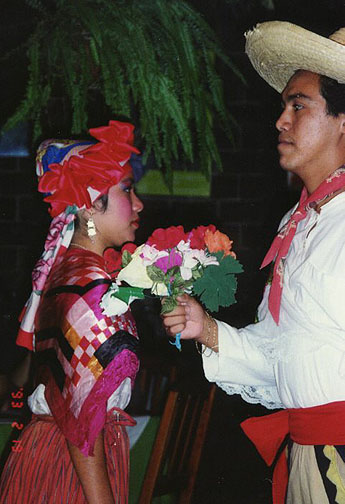 Chiapas has historically been a poor and underdeveloped region. It considered seceding near the time of Mexican independence in 1821 because it was so far from Mexico City. In January 1994 a Native American group located near San Cristóbal de las Casas initiated a violent uprising against local and national authorities. Calling itself the Zapatista National Liberation Army (known by the Spanish acronym EZLN), the group's leaders, most notably the man identified only as Subcomandante Marcos, demanded numerous reforms, particularly those involving property rights and autonomy for native communities. The group, which began negotiations with the federal government since 1994, signed the first of six peace accords in February 1996. This accord stipulated greater cultural protection and a political voice for Mexico's native groups. 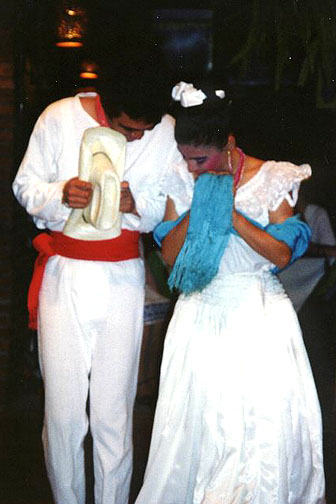 However, in late 1997 the Zapatistas criticized the federal government, particularly President Ernesto Zedillo Ponce de León, for stalling implementation of the policies agreed upon in the peace accords. Tensions between the two sides grew when gunmen armed with assault rifles, machetes, and other weapons swept into the Chiapas village of Acteal, slaughtering 45 people and wounding at least 20 others in late December. 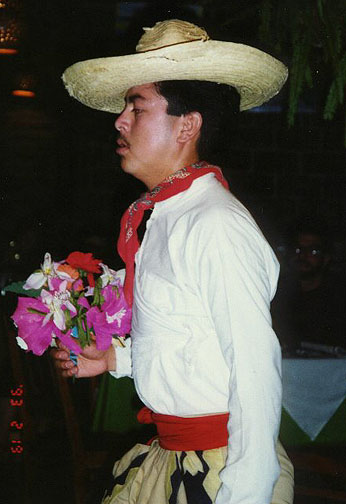 The victims were all Tzotzil Native Americans. Subcomandante Marcos accused the state and federal governments of involvement in the massacre; others accused Zedillo of ignoring growing violence in the area. Government officials reportedly had received warnings of increased paramilitary activity in the region. 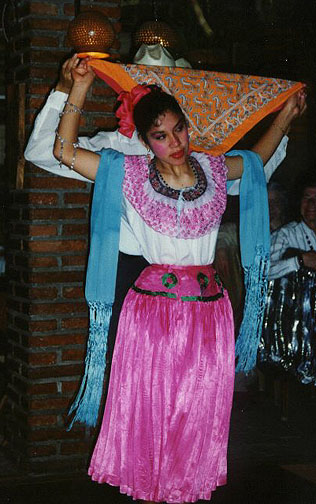 Zedillo ordered Mexican Attorney General Jorge Madrazo Cuéllar to investigate the killings. Mexican authorities arrested dozens of people in connection with the killings, including Jacinto Arias Cruz, head of the municipality in which Acteal is located. Many, including Arias, were members of the Institutional Revolutionary Party (PRI), Mexico’s dominant political party, of which Zedillo is a leader