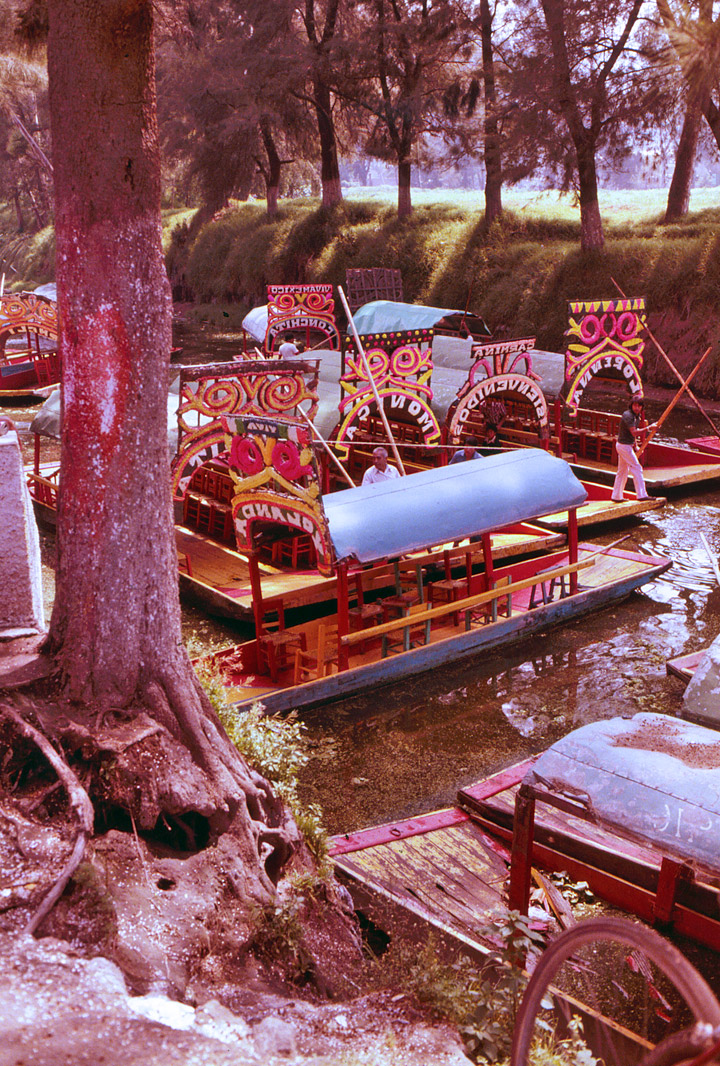 Xochimilco  (Nahuatl xóchitl = flower; milli = cultivated field; co = place) is one of the sixteen delegaciones within Mexican Federal District. It is located south from Mexico City. To the north it has borders with Coyoacán, Tlalpan and Iztapalapa; to the west with Tláhuac; and to the southeast with Milpa Alta. It covers an area of 122 km2; it is the third biggest delegación. 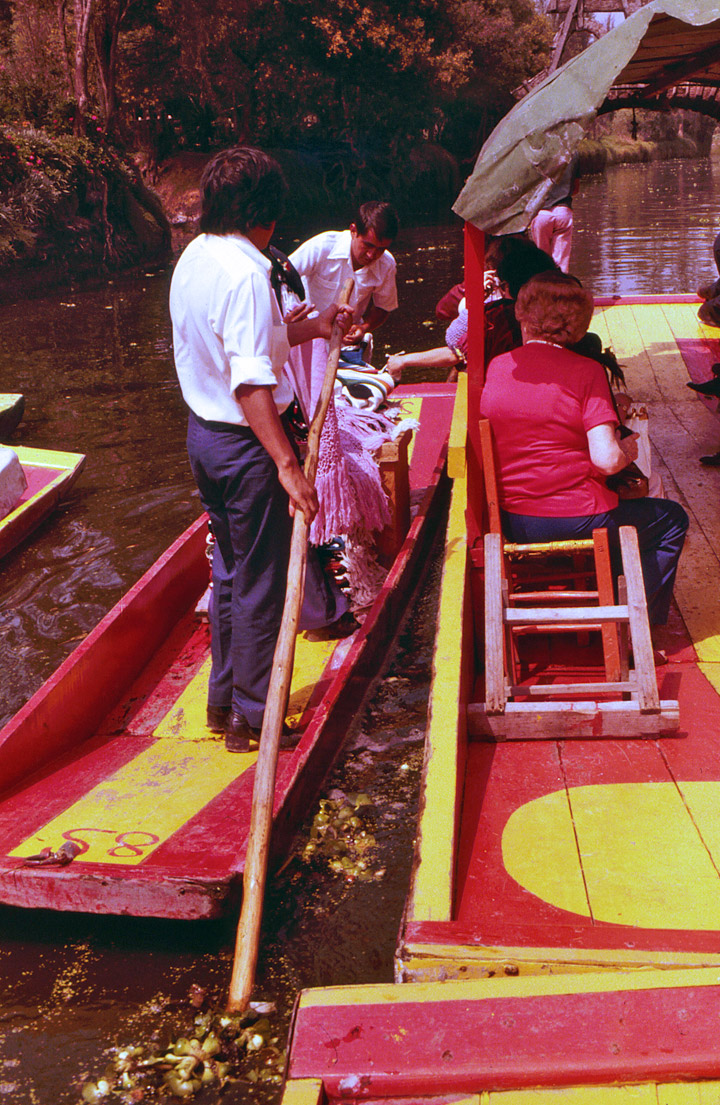 shopping from the boat

Xochimilco is better known for its extended series of canals — all that remains of the ancient Lake Xochimilco. Xochimilco has kept its ancient traditions, even though its proximity to Mexico City influence that area to urbanize. Movies like María Candelaria (1940), have given that area a romantic reputation where all inhabitants travel in colourful trajineras (Xochimilco boats) between chinampas covered with flowers. 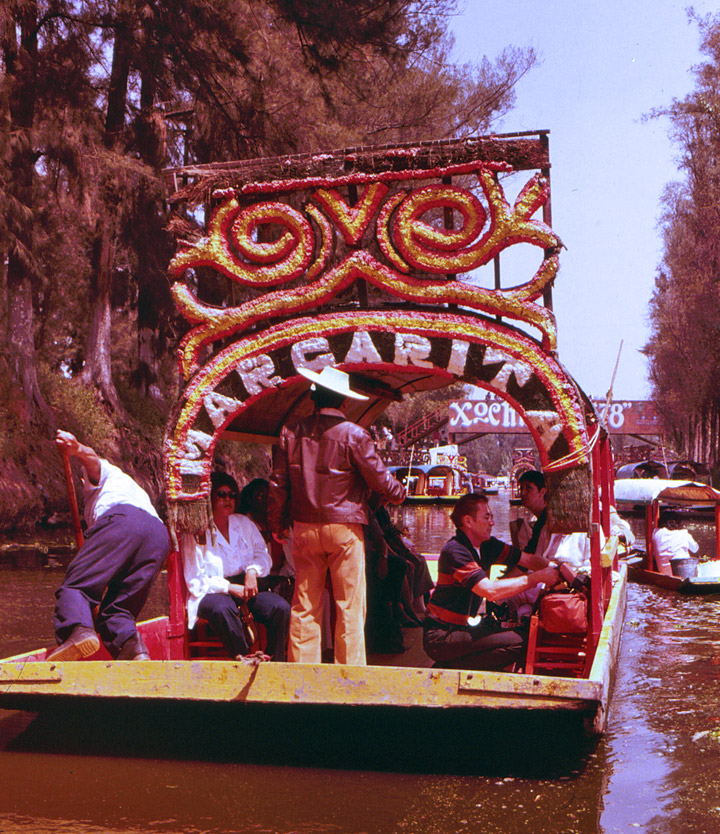 Today, agriculture is an important but minor activity -- the canals representing only a small fraction of their former extent. Chinampería (chinampa-related activities) was declared a World Heritage site by UNESCO in 1987. 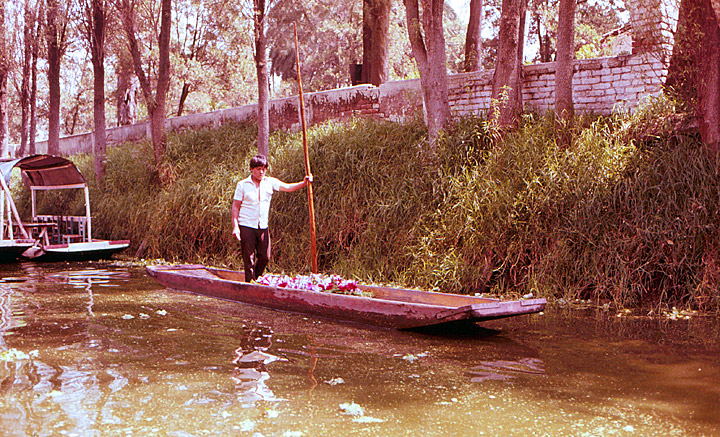 The Xochimilco canals, all that's left of the extensive chinampas, are now a popular tourist attraction whose shores are crowded with houses and docks. The canals are particularly popular on the weekends and during public holidays, when many Mexican families and tourists rent boats complete with musicians and food. 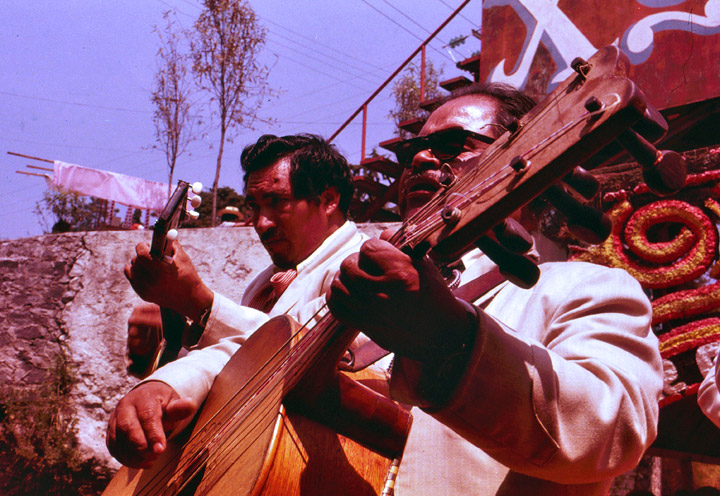 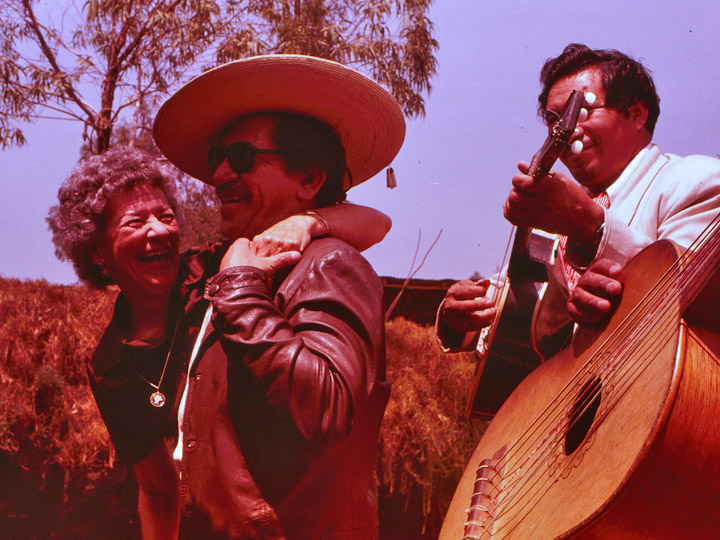 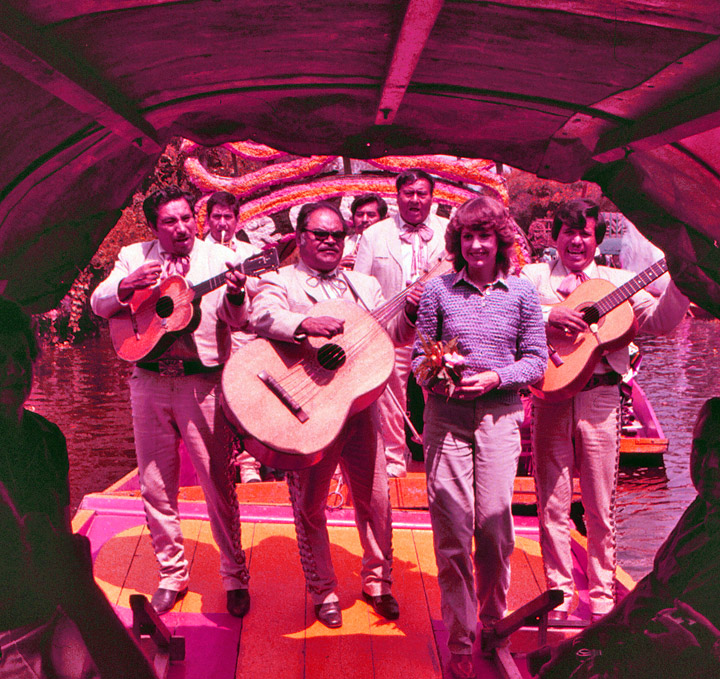 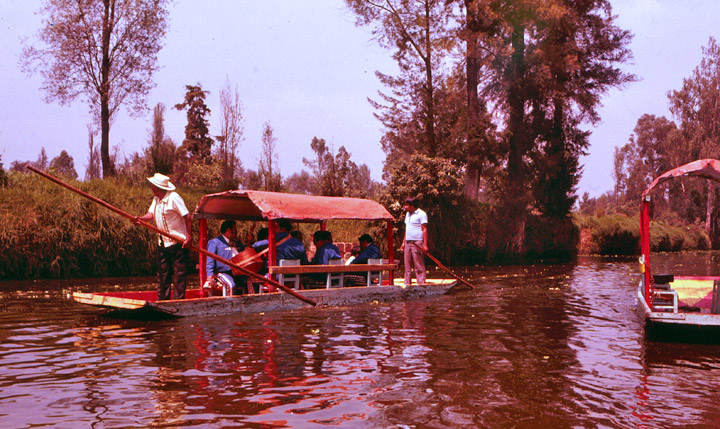 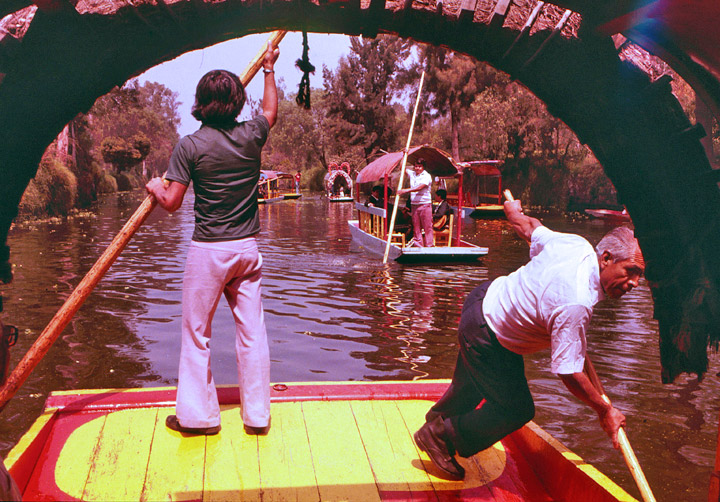 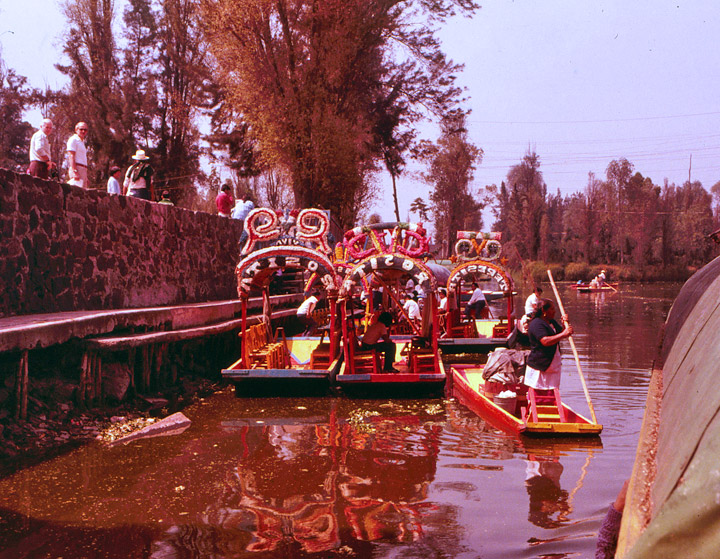 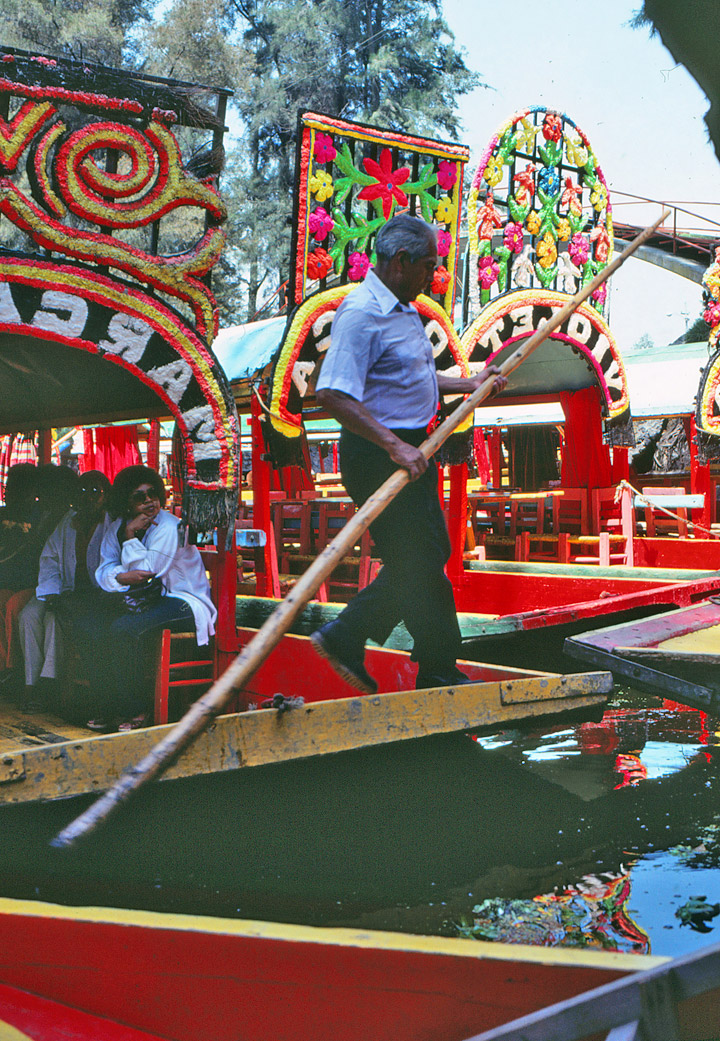 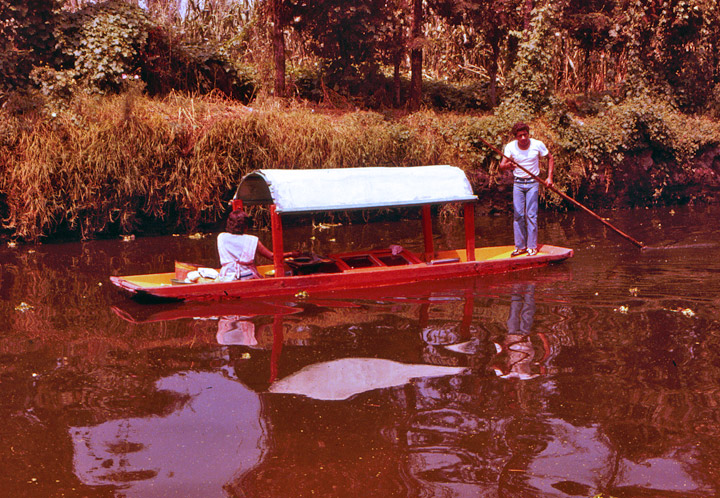 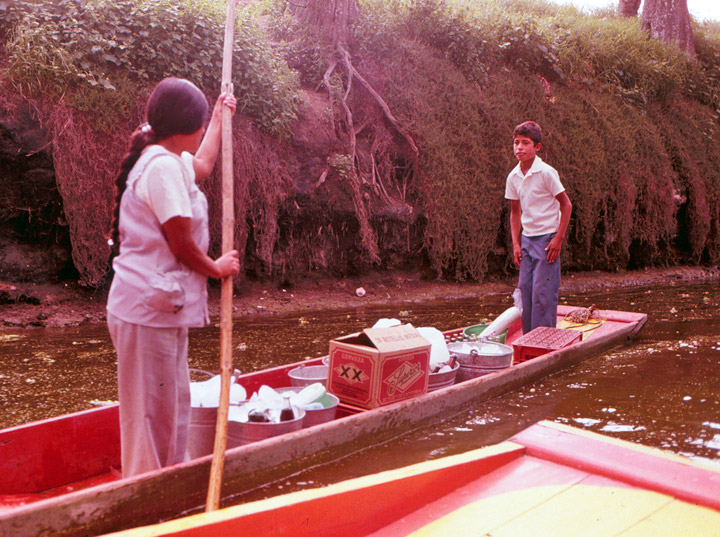 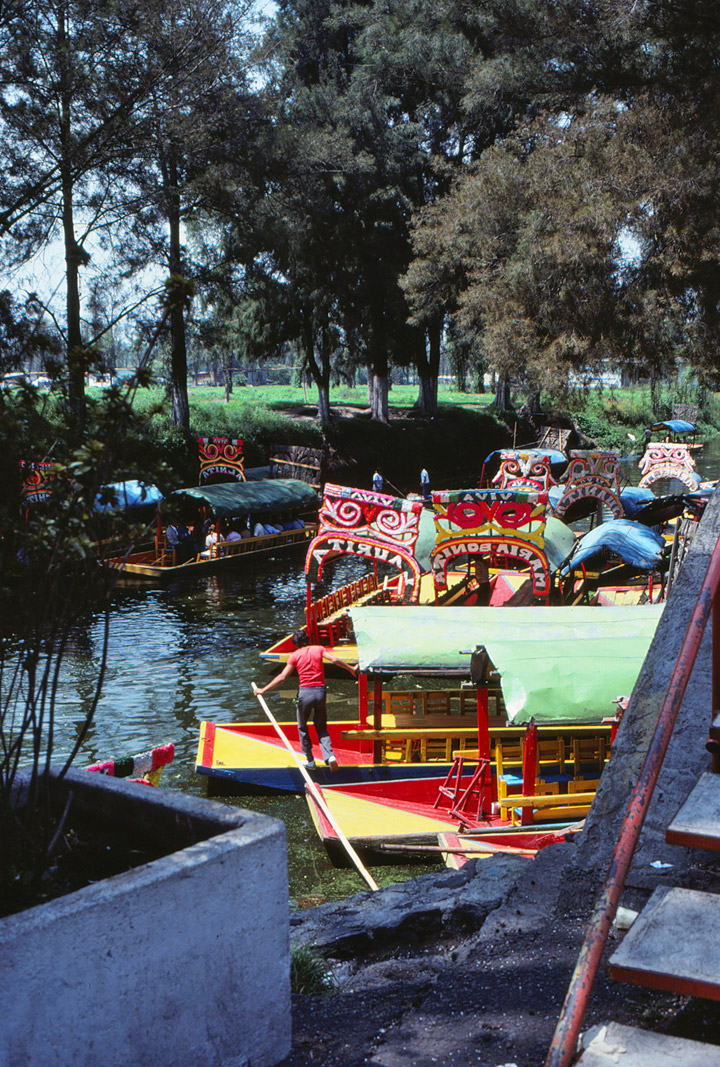 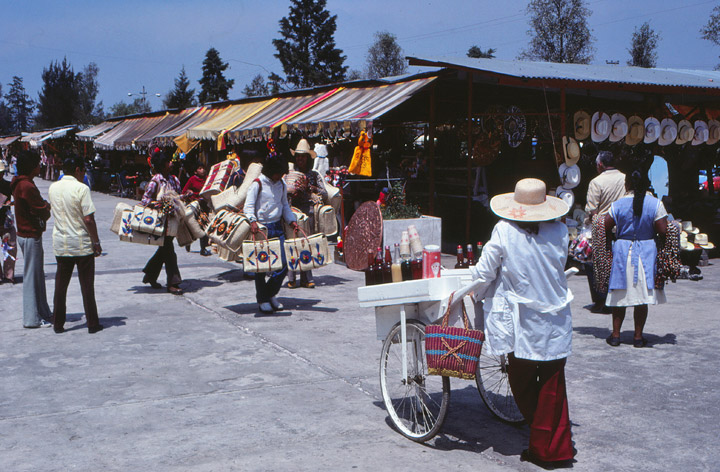 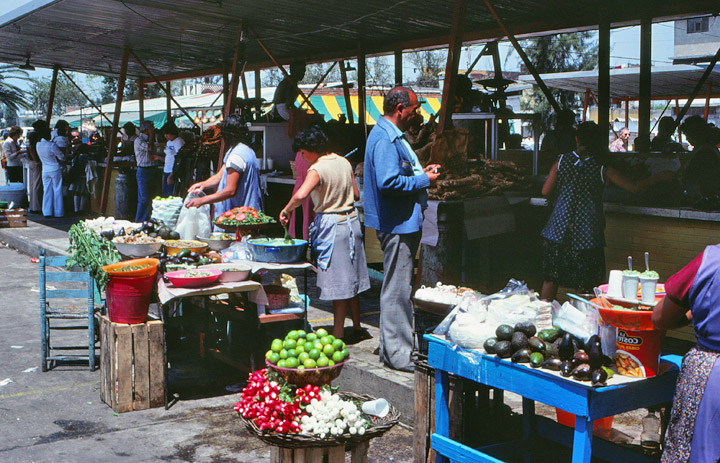 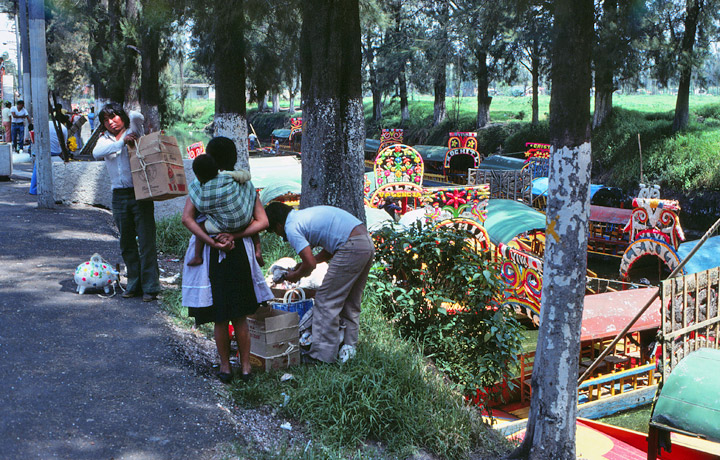 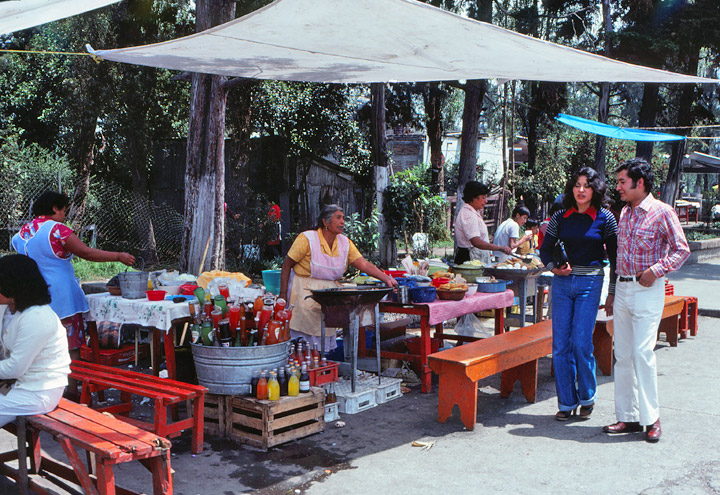