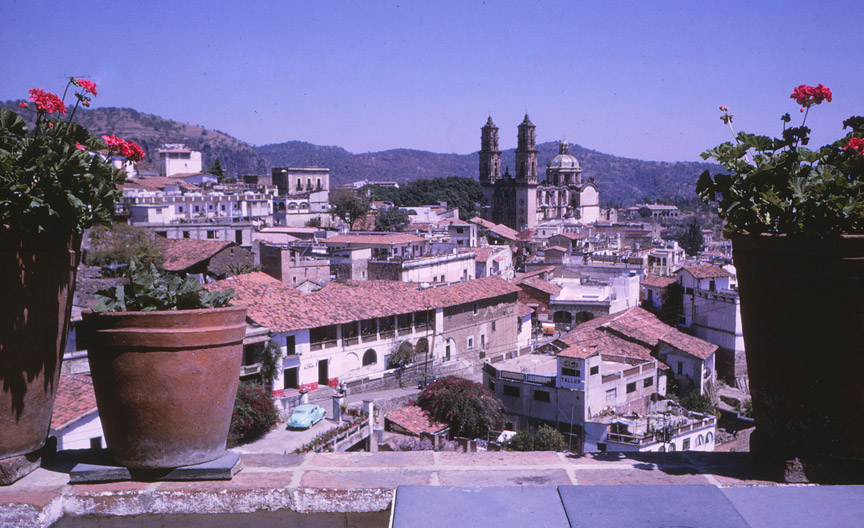 Taxco is synonymous with the Mexican silver tradition. Its name conjures up the immense fortunes that left us art, churches and legends and evokes the skill of its craftspeople. 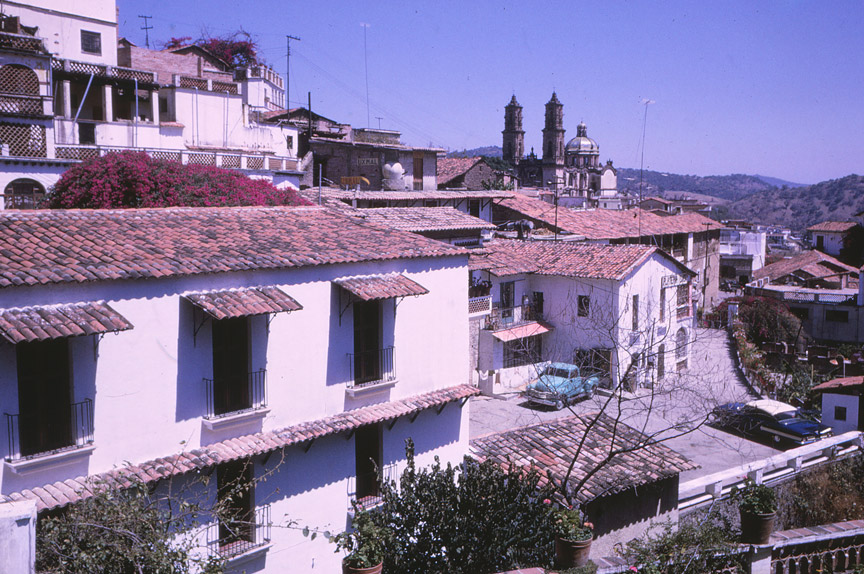 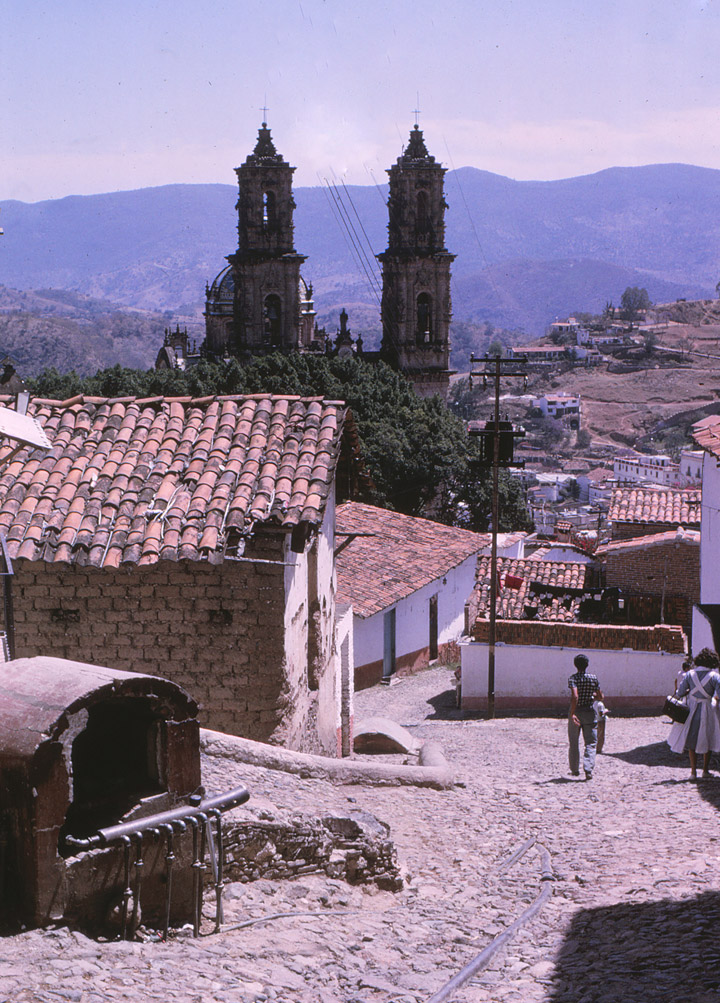 town on a hill 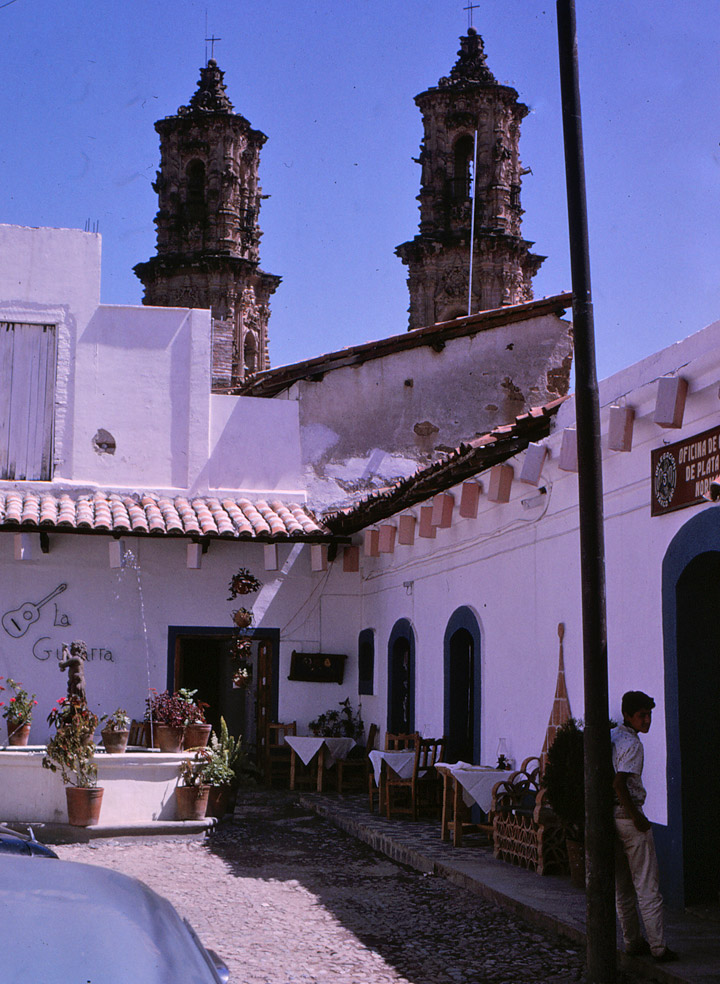 If Taxco is a now world-renowned destination, it is because it has remained loyal to its silver mining past and managed to satisfy the most demanding tastes while preserving its village atmosphere. 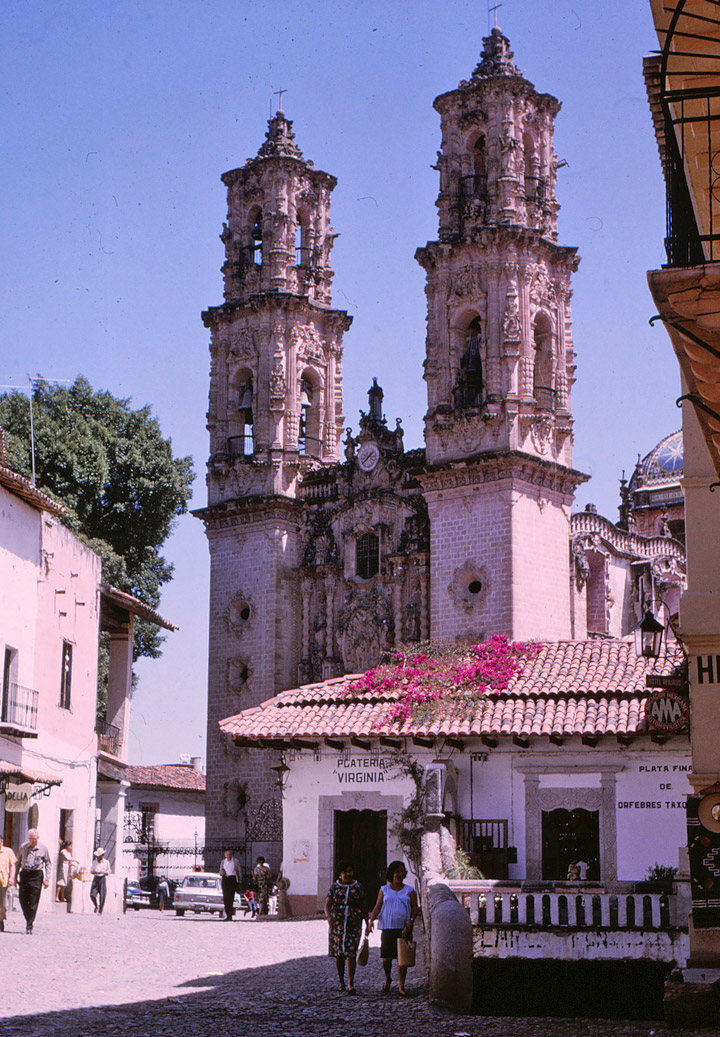 Visitors can admire the Parish Church of Santa Prisca, one of the most important in Mexican baroque, designed by the leading artists and architects of the times, tour De la Borda’s mansion, now converted into the House of Culture, or Humboldt’s residence, which now houses the Museum of Viceregal Art or explore the workshops and shops of the silver craftsmen who hold their National Fair here in December. In Holy Week, you can see the ancient religious traditions. 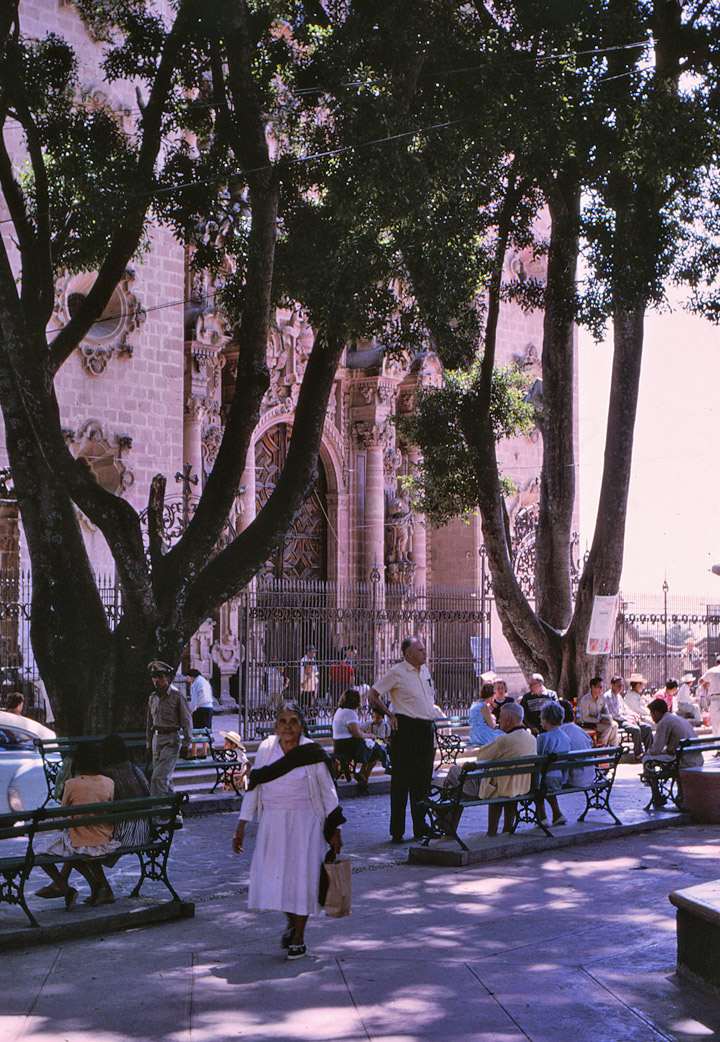 in front of the church

It was among these hills and winding paths that the city hid its original wealth. The conquistadors came here in search in silver, although nearly two hundred years were to elapse before the ore could be extracted on a large scale. The 18th century saw the emergence of entrepreneurs like José de la Borda: miner, administrator, philanthropist and constructor. Over time, silver mining became increasingly unprofitable, and it was not until 1929 that an enterprising American architect gave the city a new breath of life by implementing the art of silverwork, which attracted both investments and tourism. 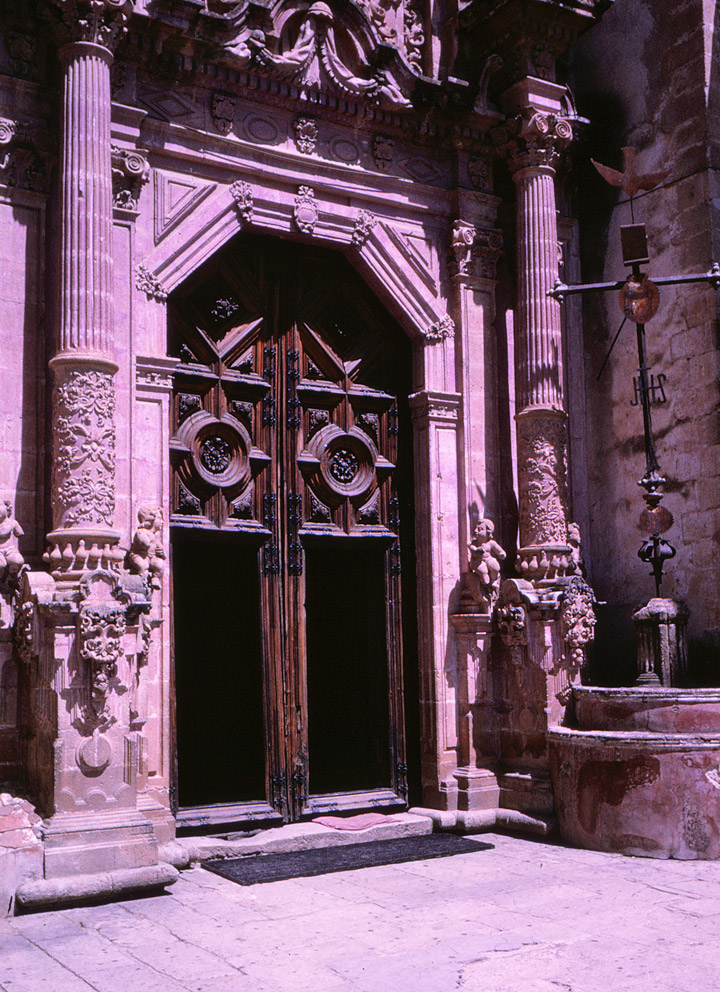 Taxco is a small city with nearly one hundred thousand inhabitants located in the south of Mexico, north of the state of Guerrero, in a mountainous area with winding roads and foliage in every shade of green. Its climate is usually hot, cooling slightly in August during the short but intense rainy season. 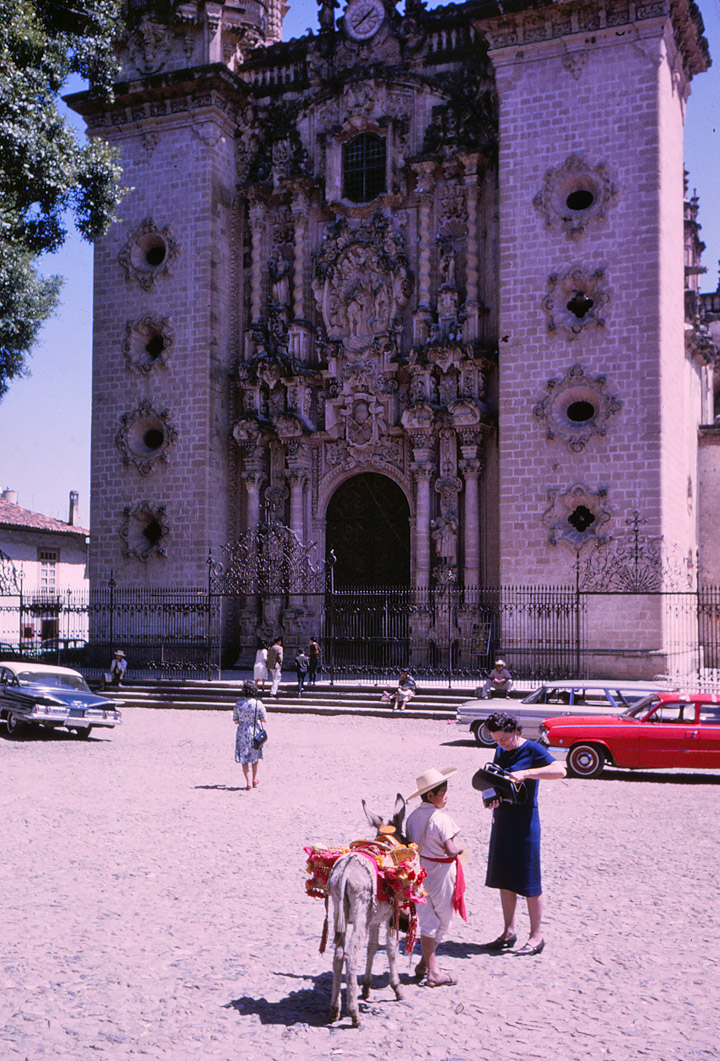 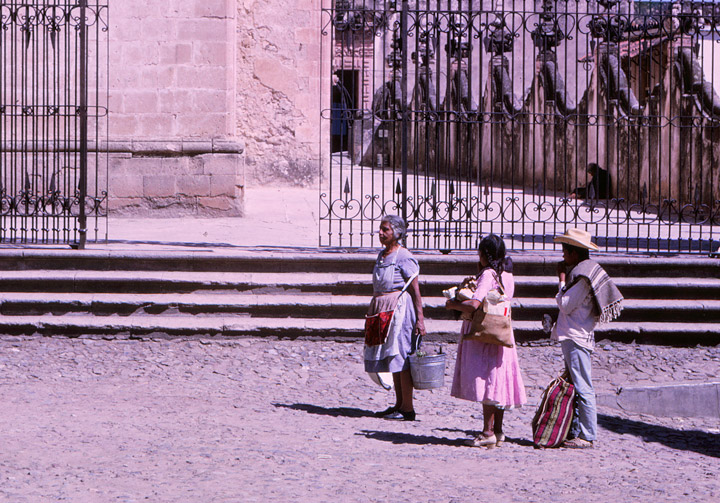 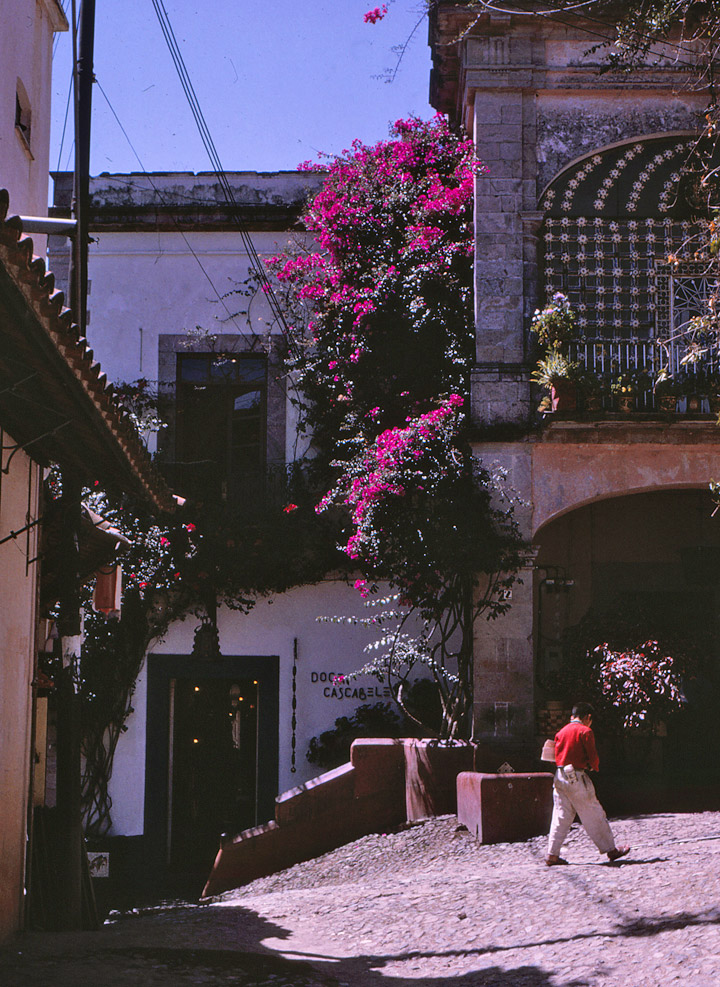 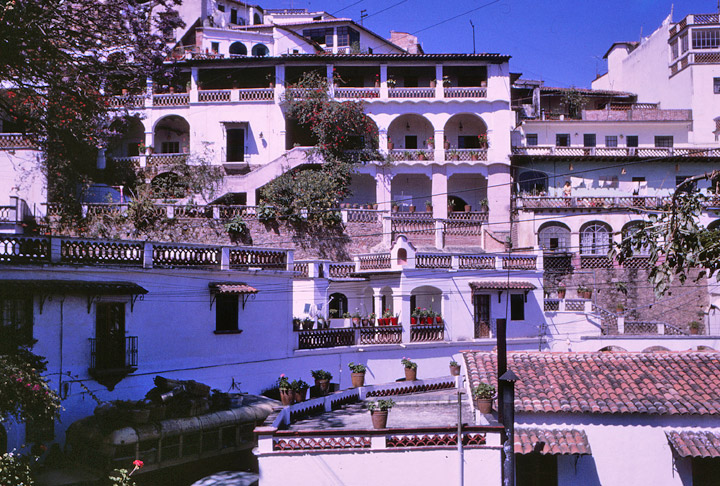 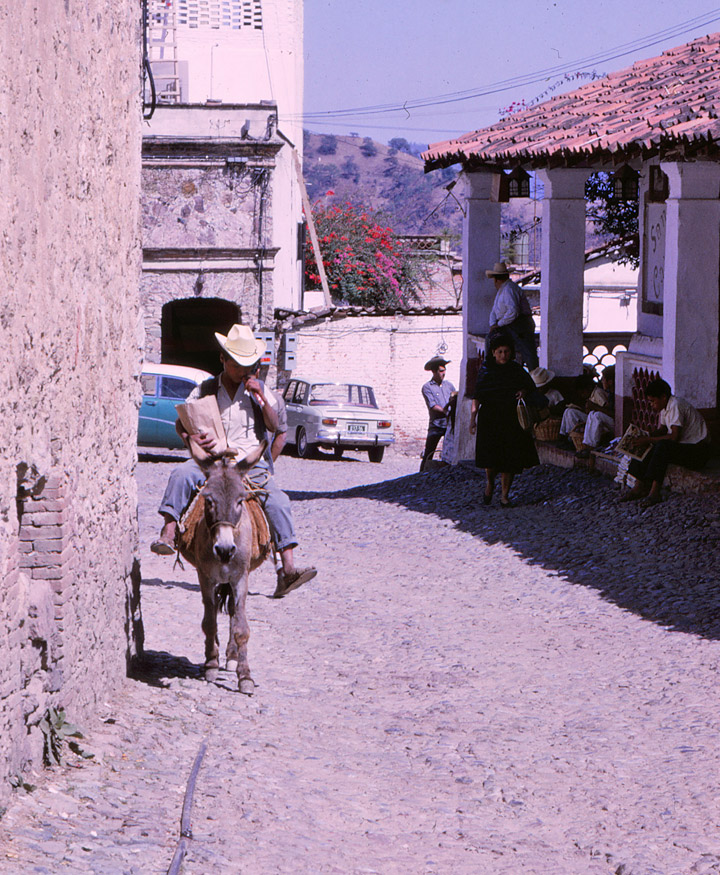 making his way up town

The Bus back to Mexico City 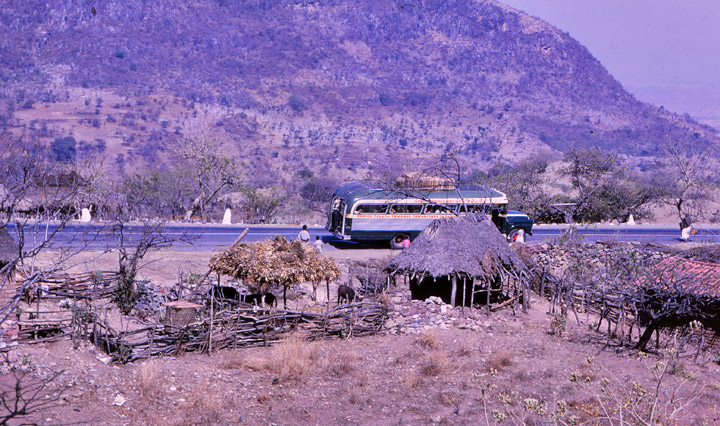 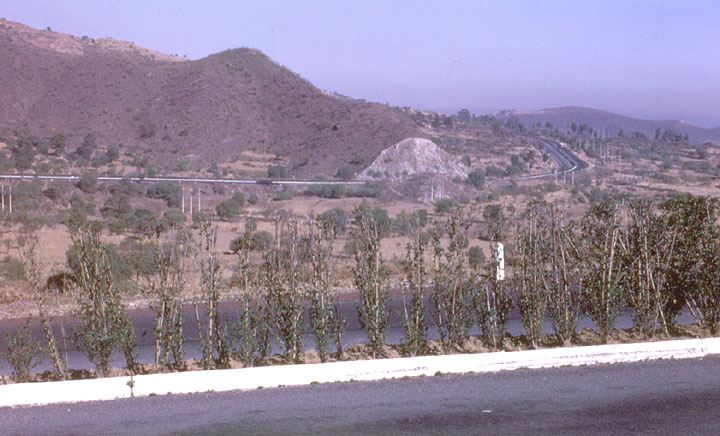 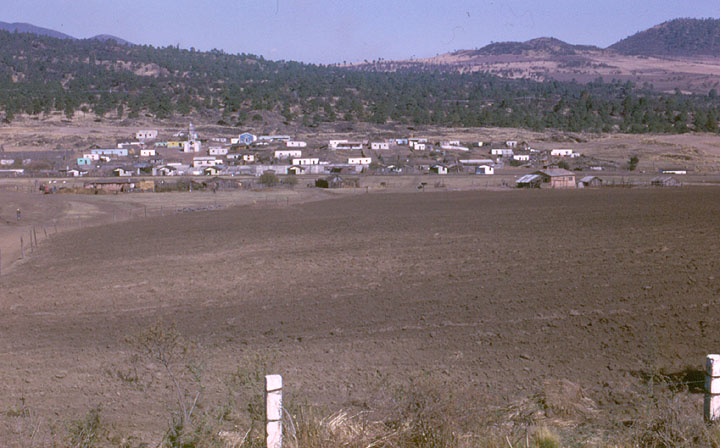 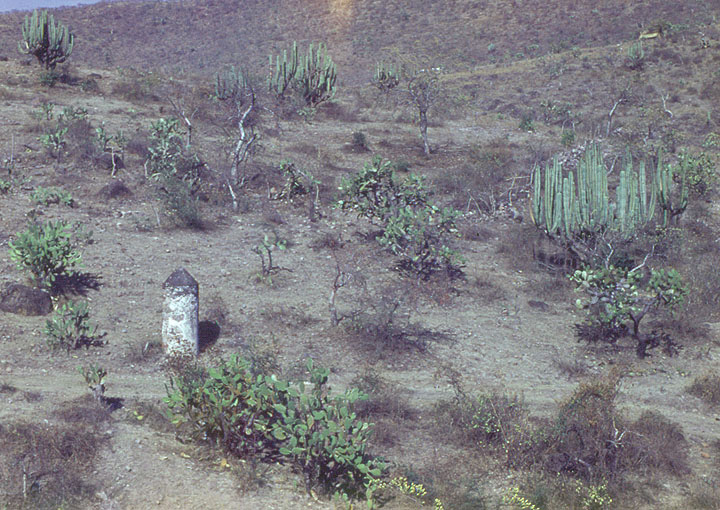