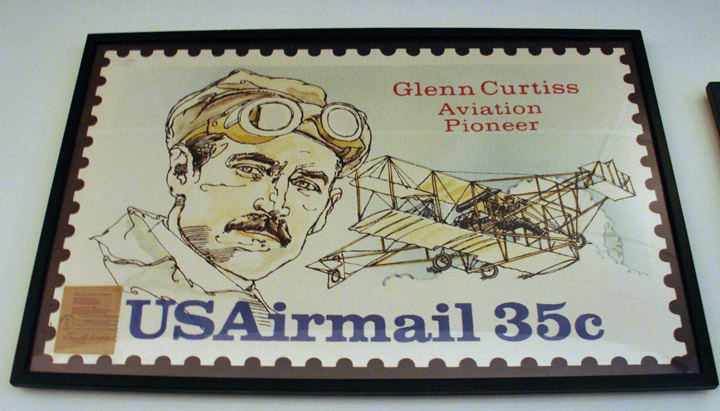 honored on a US postage stamp 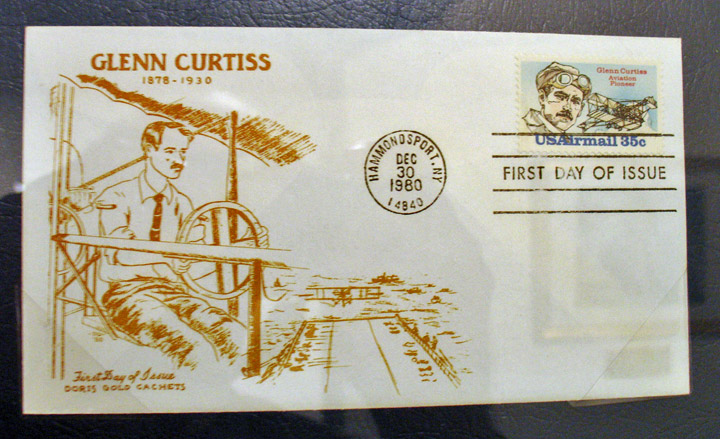 Curtiss, Glenn Hammond (1878-1930), American aviator and inventor. He first worked as a newsboy but soon became interested in aviation. In 1908 he won a prize for making the first domestic public flight (1 mi) and the next year won the international aviation meet at Reims, France, flying an airplane he designed himself. In 1910 he was the first to fly from Albany, New York, to New York City, winning a $10,000 prize offered by the New York World. In the years 1908 to 1912, Curtiss designed and built a number of the earliest seaplanes and flying boats. His NC-4 was the first airplane to cross (1919) the Atlantic Ocean. During World War I and afterward, he was engaged in the manufacture of aircraft and engines and directed a chain of flying services and flying schools. 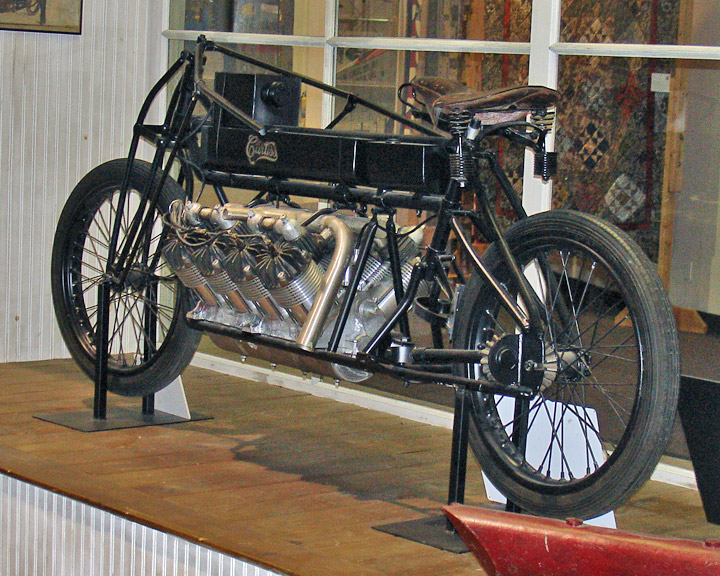 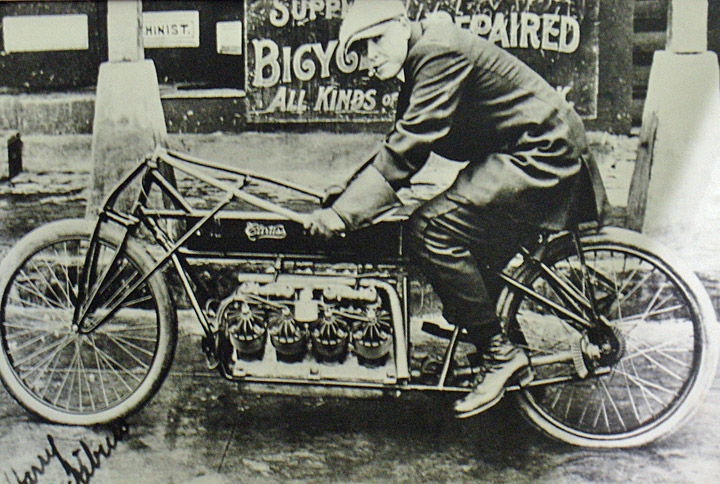 Fastest Man in the World

Prominent among American designers, makers, and pilots of airplanes was Glenn Hammond Curtiss, of Hammondsport, New York. He first made a solo flight on June 28, 1907, in a dirigible airship built by Thomas Baldwin. It was powered with a Curtiss engine, modified from those used on Curtiss motorcycles. In the following May, Curtiss flew alone in an airplane designed and built by a group known as the Aerial Experiment Association, organized by Alexander Graham Bell. Curtiss was one of the five members. In their third airplane, the June Bug, Curtiss, on July 4, 1908, covered a distance of 1552 m (5090 ft) in 1 min 42.5 sec., winning the first American award, the Scientific American Trophy, given for an airplane flight. At Reims, France, on August 28, 1909, Curtiss won the first international speed event, at about 75.6 km/h (47 mph). On May 29, 1910, he won the New York World prize of $10,000 for the first flight from Albany, New York, to New York City. In August of that year he flew along the shore of Lake Erie, from Cleveland, Ohio, to Sandusky, Ohio, and back. In January 1911 he became the first American to develop and fly a seaplane. 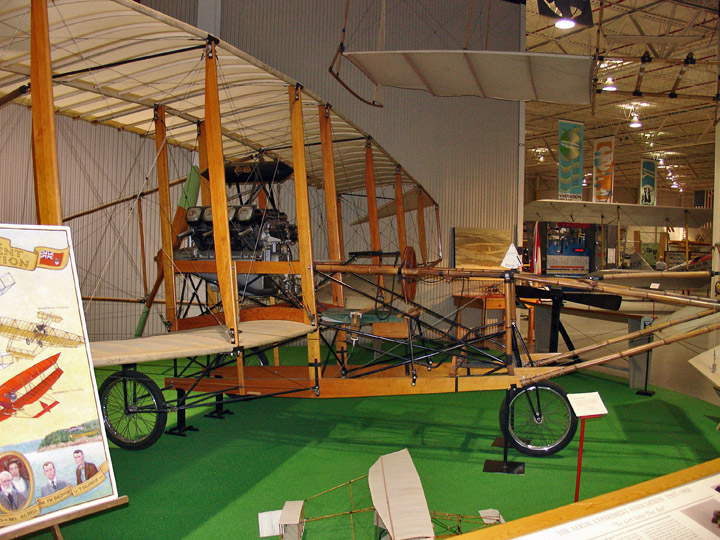 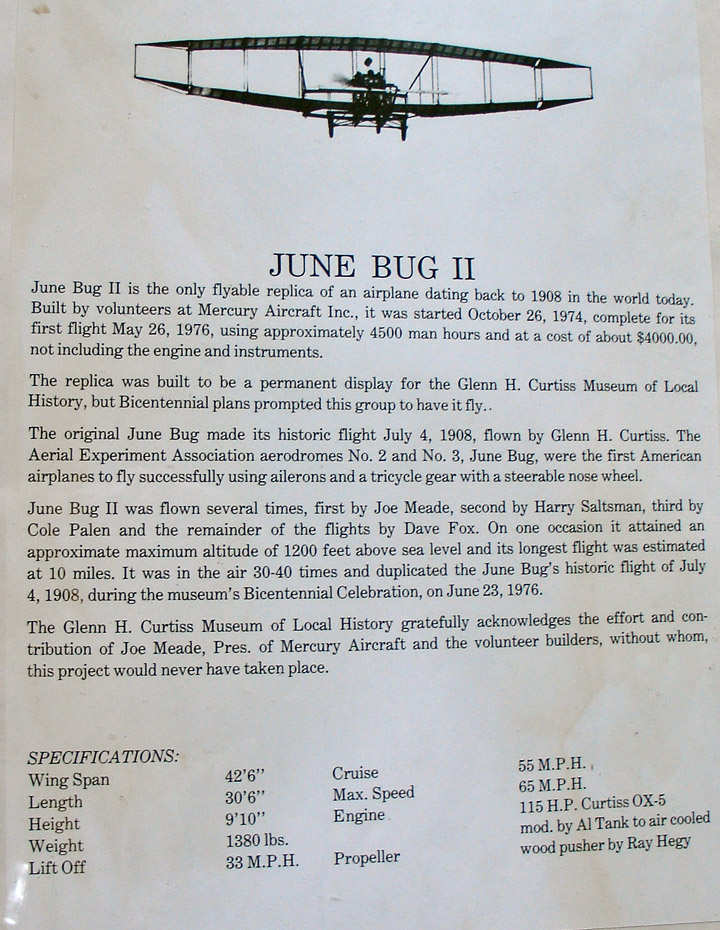 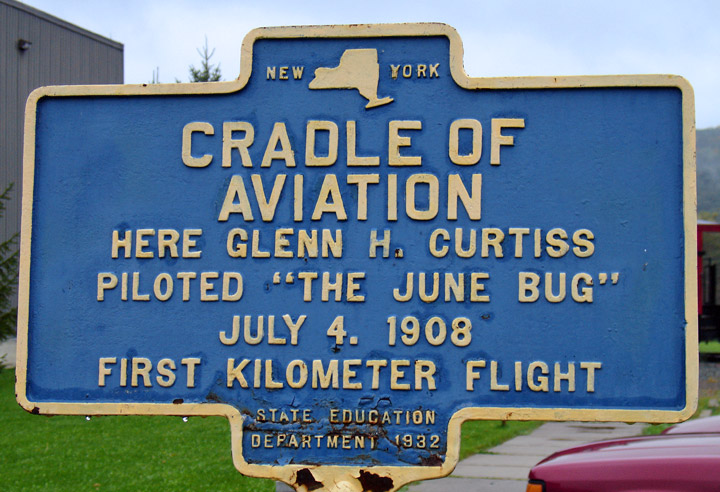 flight of the June Bug 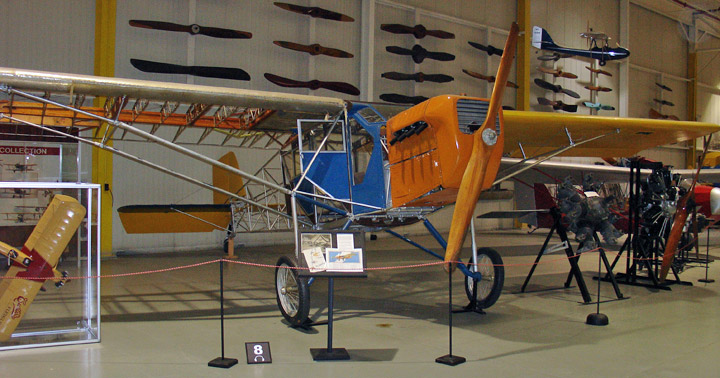 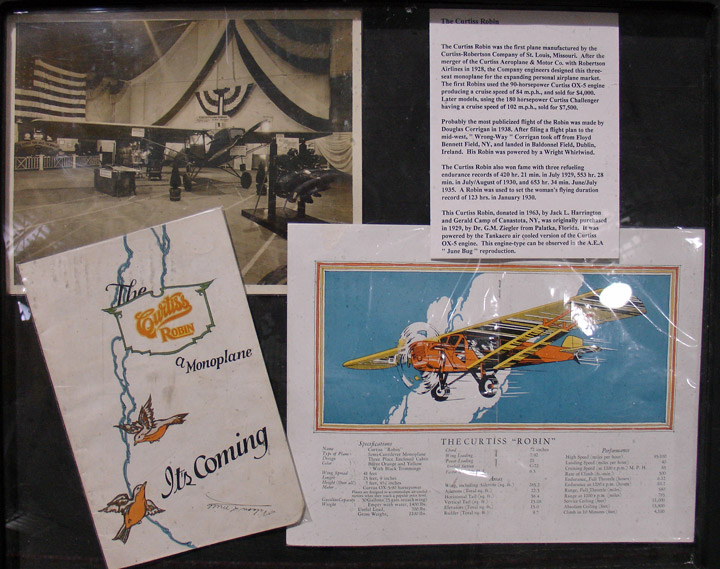 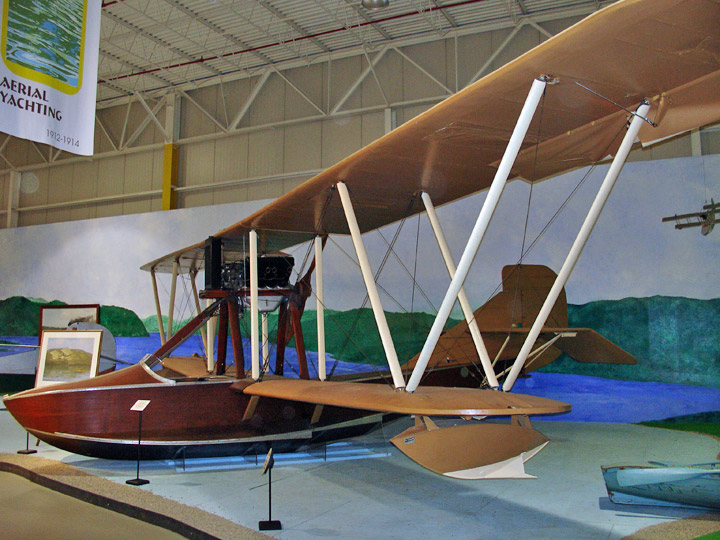 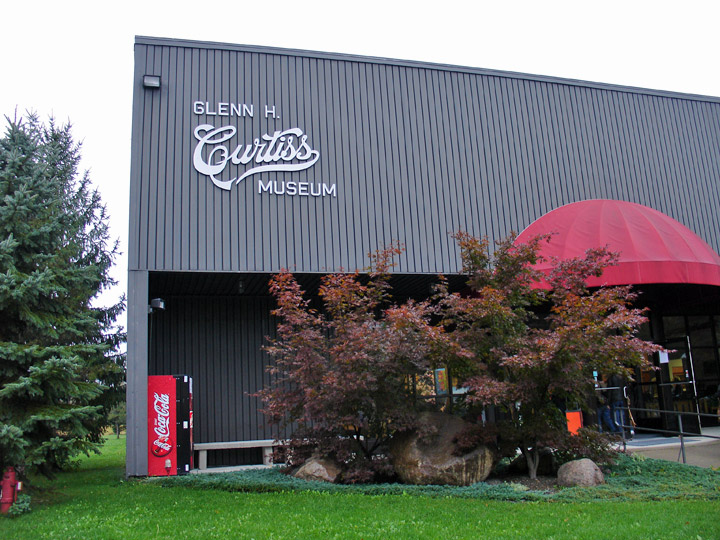 the Museum in Hammondsport, New York 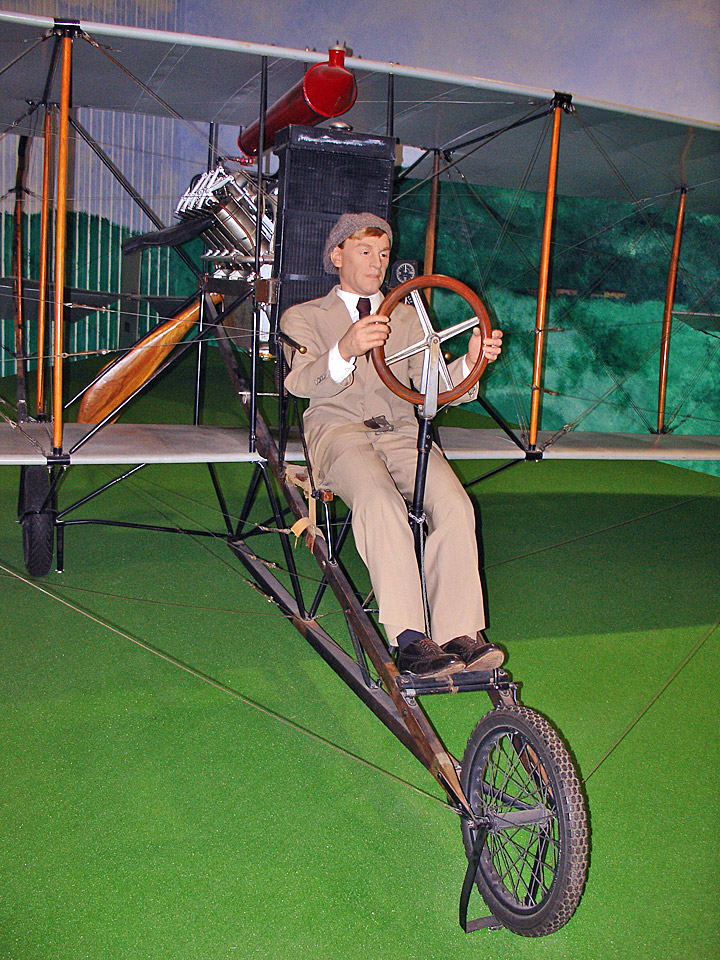 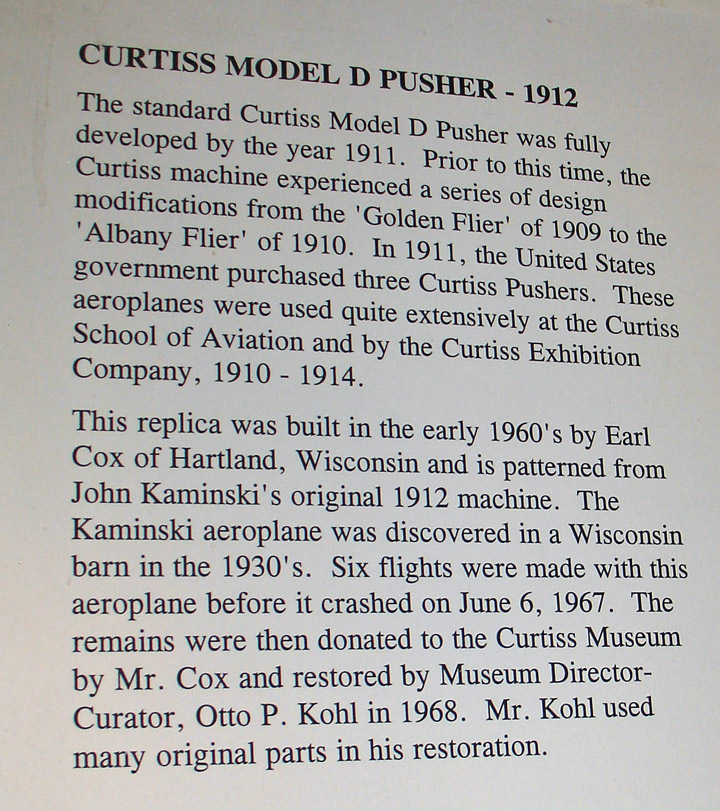 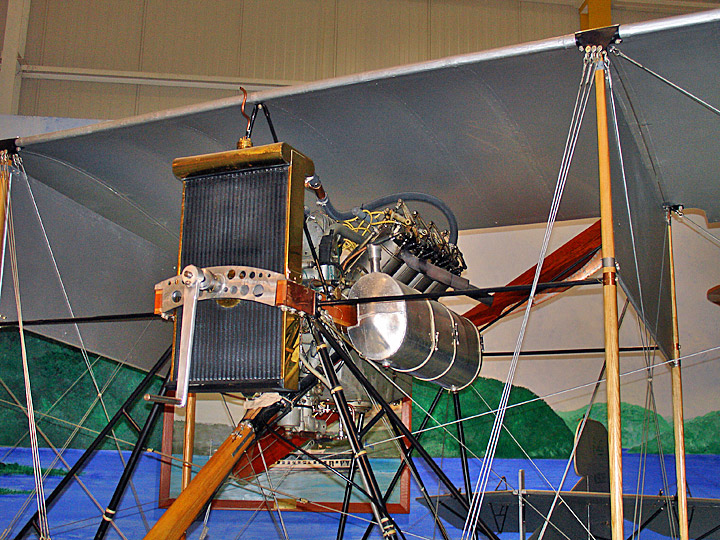 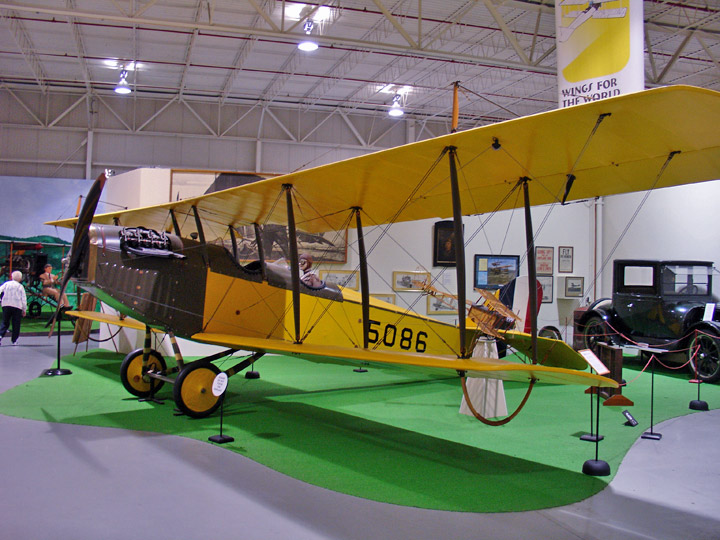 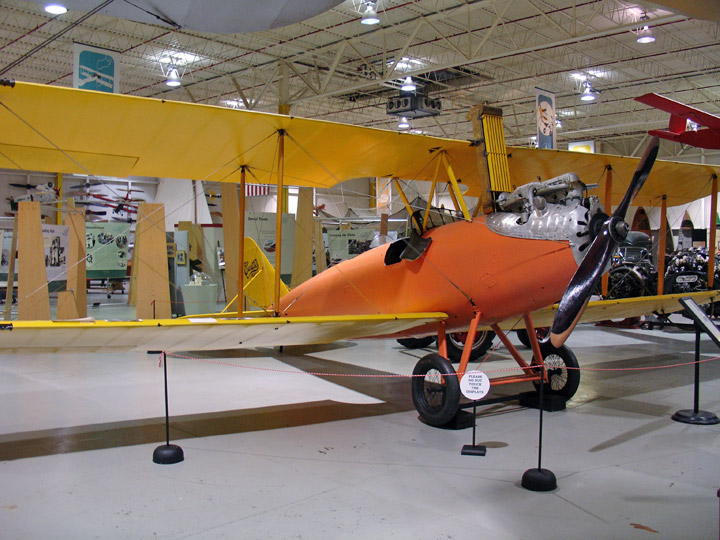 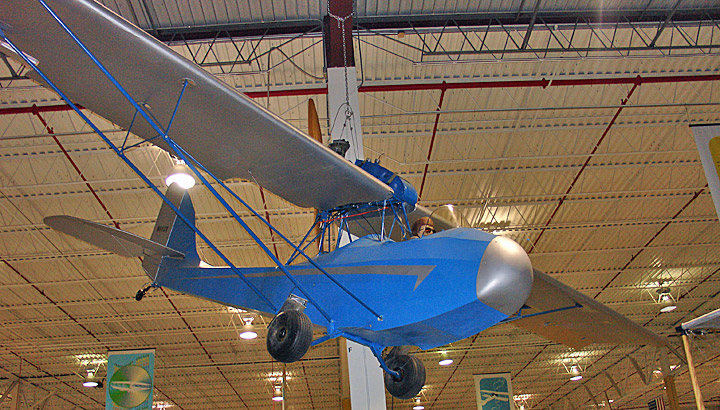 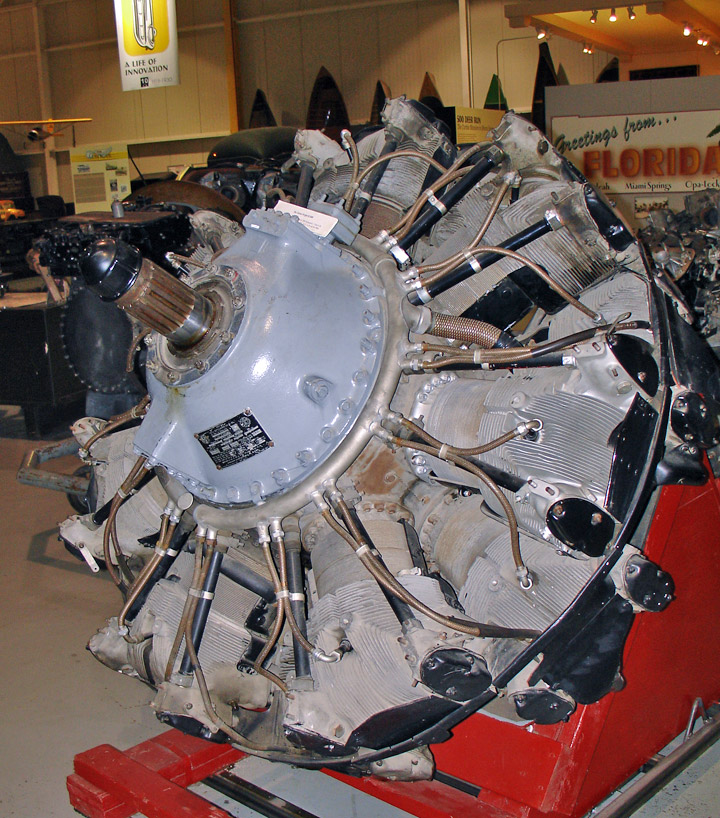 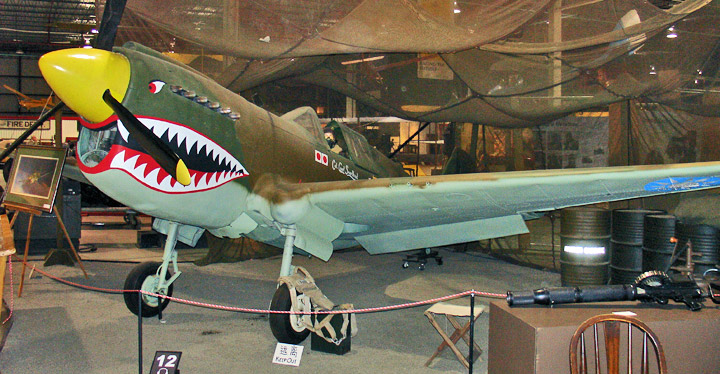 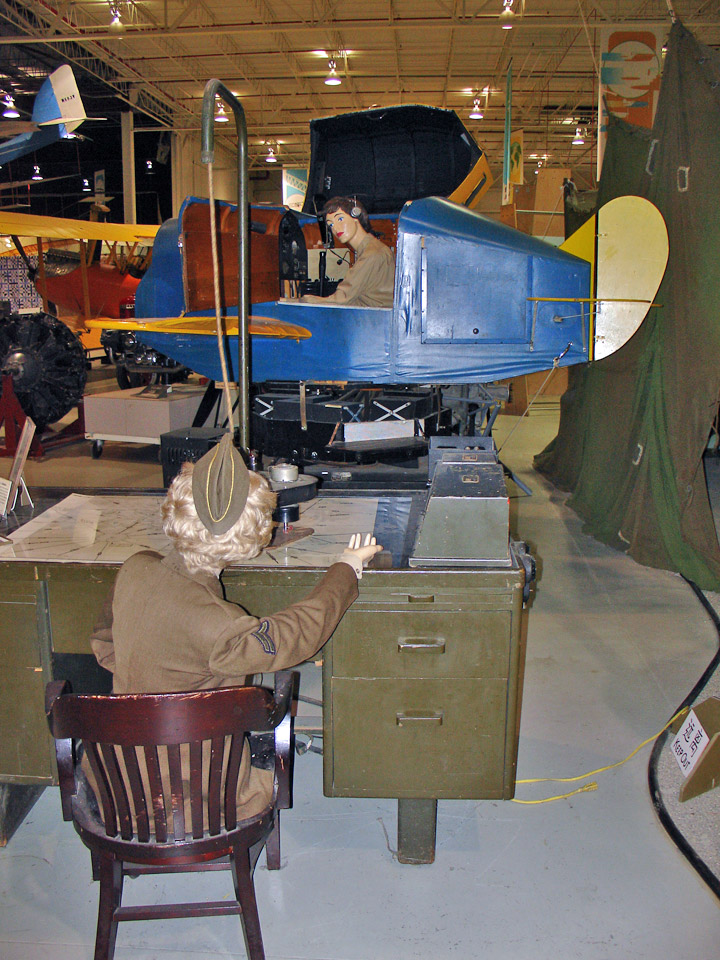 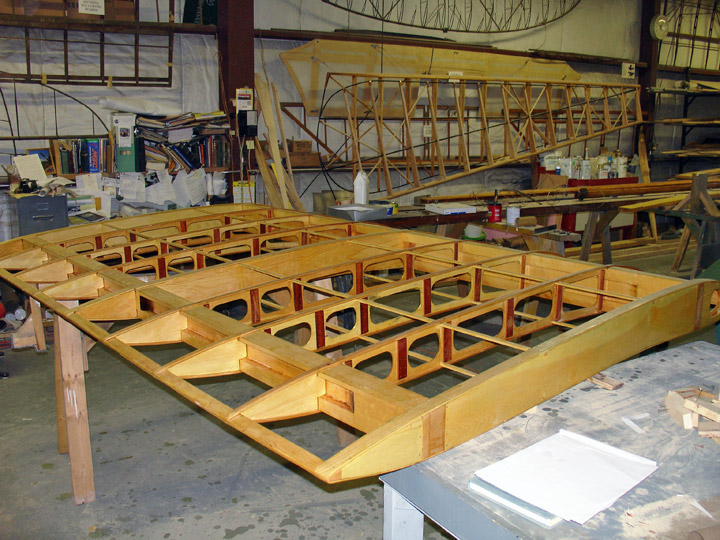 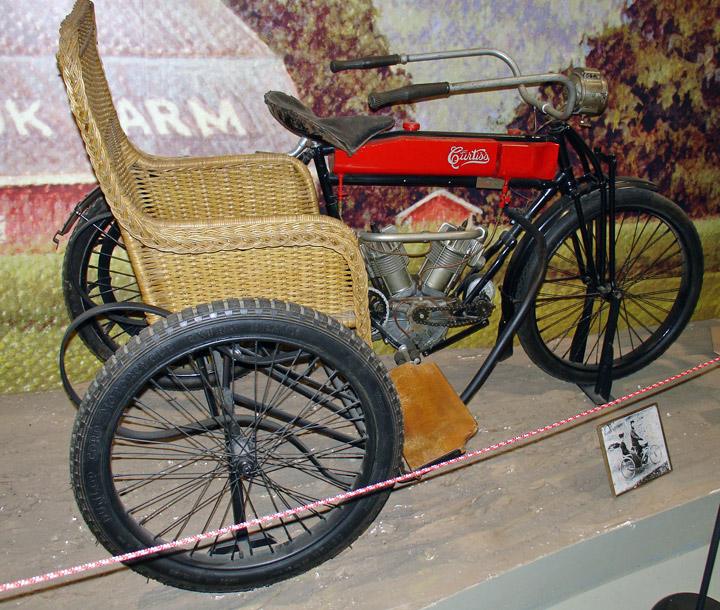 another Curtiss project
(motorcycle with a side chair)

All based on the use of gasoline engines 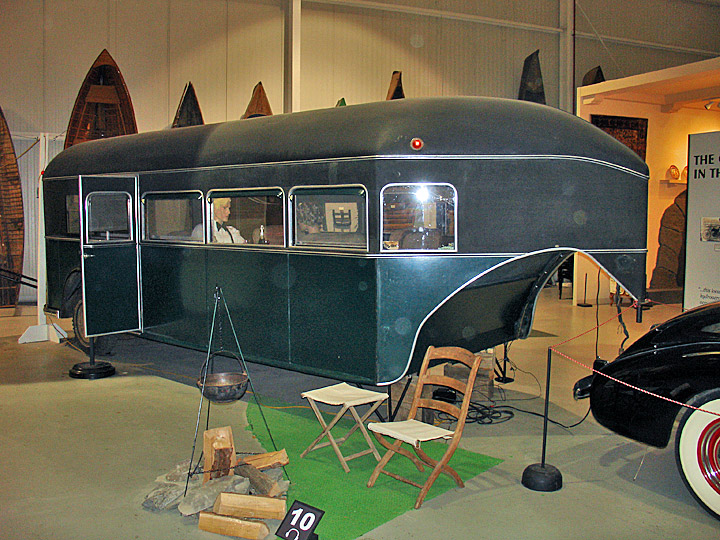 a travel trailer designed by Curtiss
(for riding in, not yet for overnight sleeping) 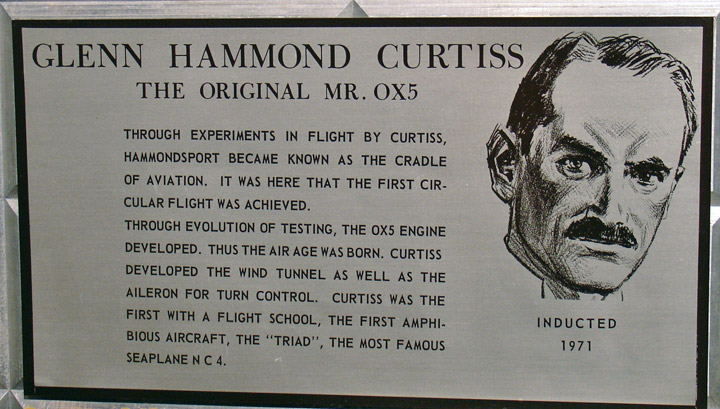 one of his many awards 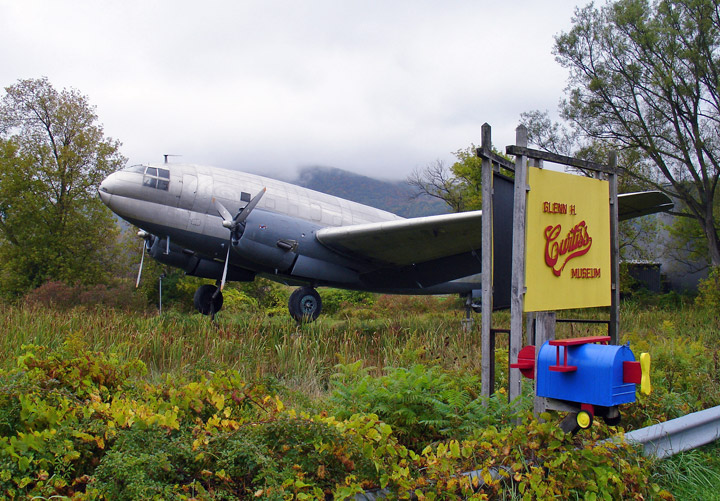 the Condor, an earlier model, was built in the '20s
and was the last type of airplane he personally flew

the model Condor ll  was used commercially
there were only a dozen originals, built in 1926, and mostly for the military