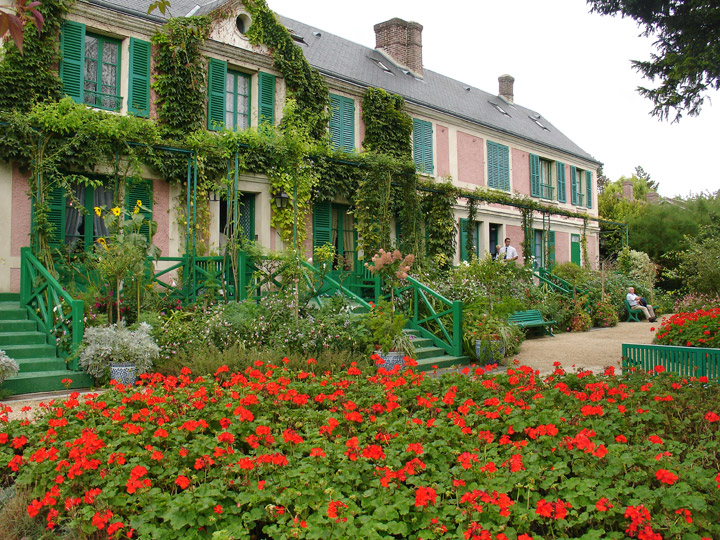 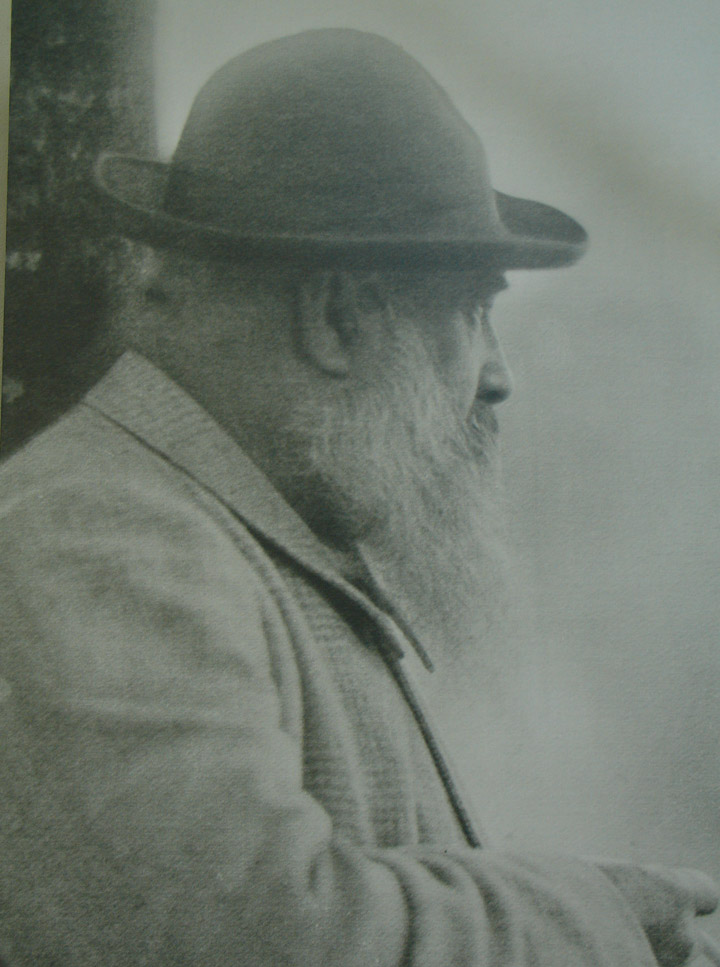 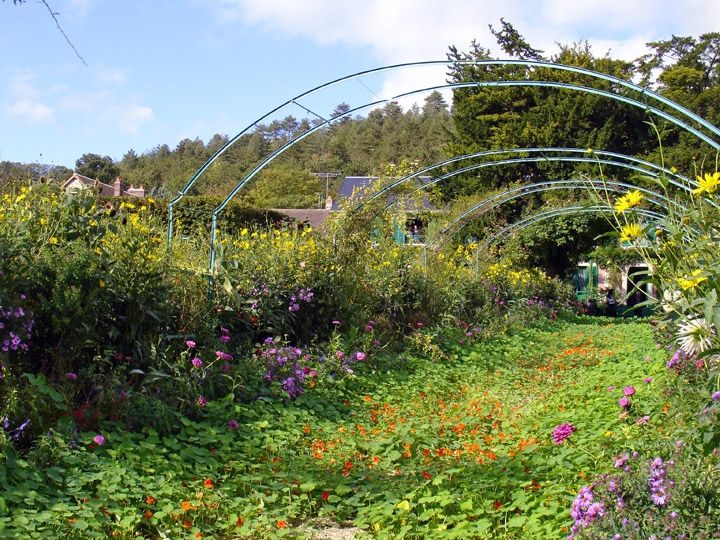 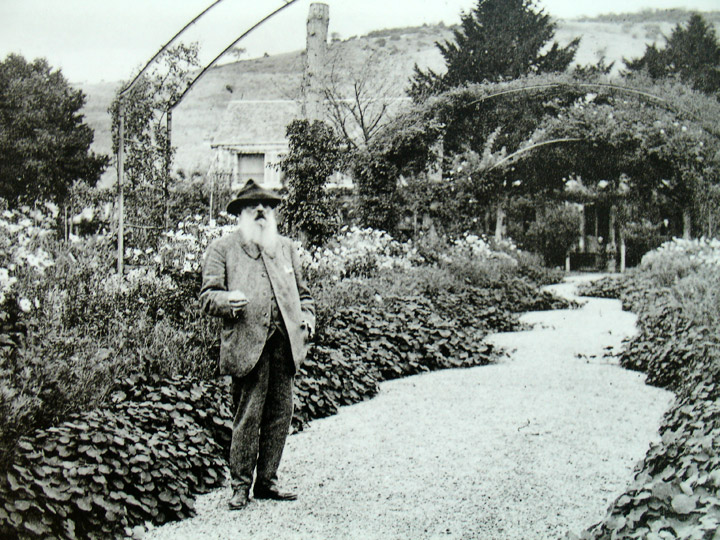 Monet in his garden

Gardens were a recurrent theme for Monet in the 1870s, and paintings of his own garden dominate his later work. In 1890 he purchased a house in Giverny that he had been renting for seven years. He began to develop its gardens, introducing an ornamental lily pond and a Japanese-style bridge. These and other features of his idyllic estate were the subject of a steady output of large decorative paintings. He generally began by painting outdoors, but would then return to his studio to work and rework his canvases, which had become even more layered and complex than before. 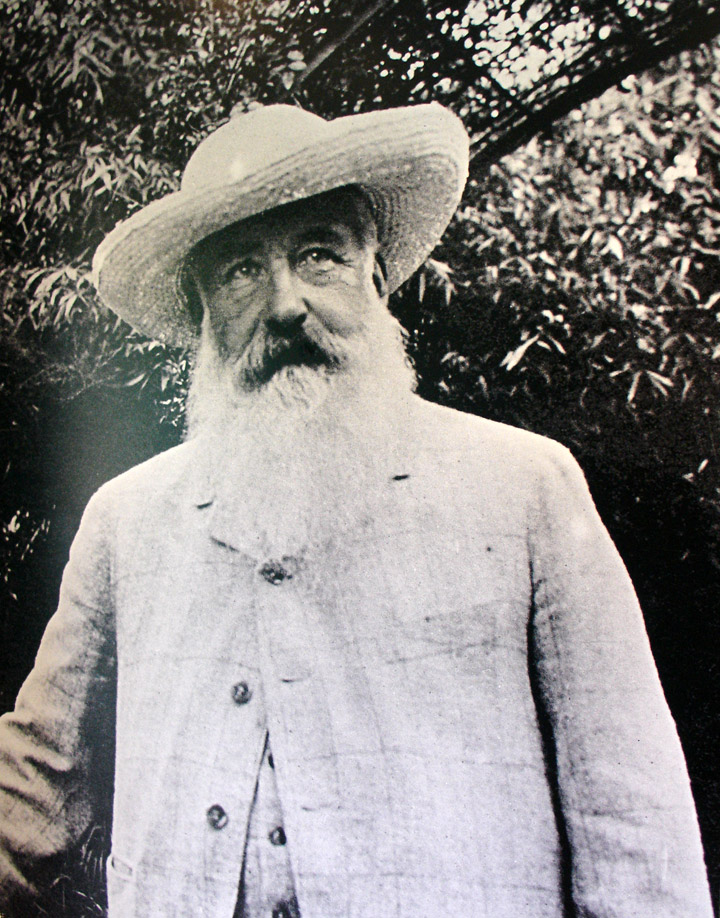 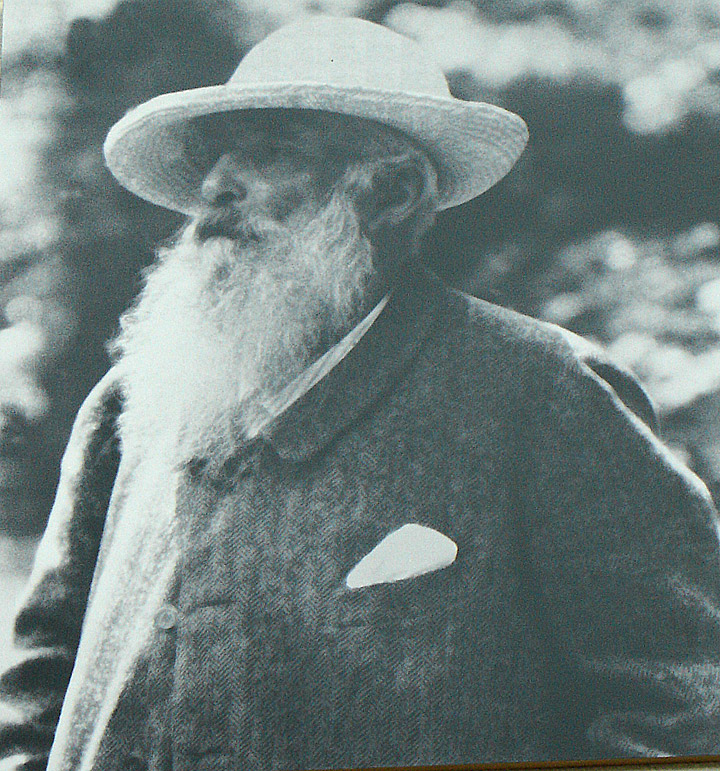 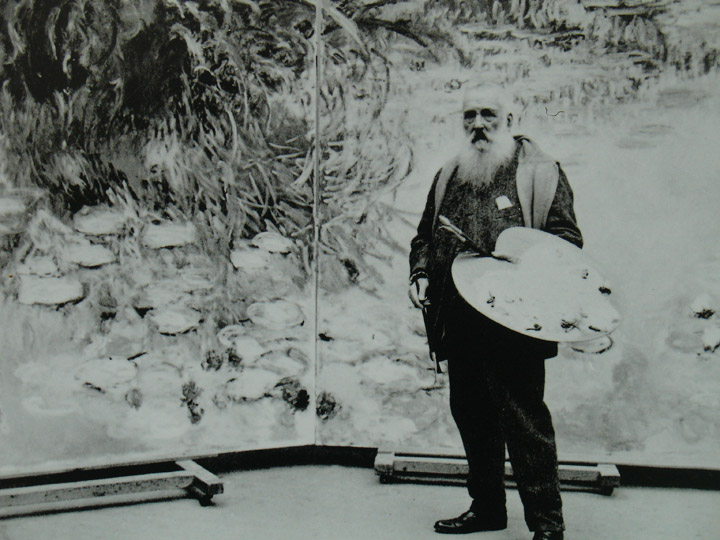 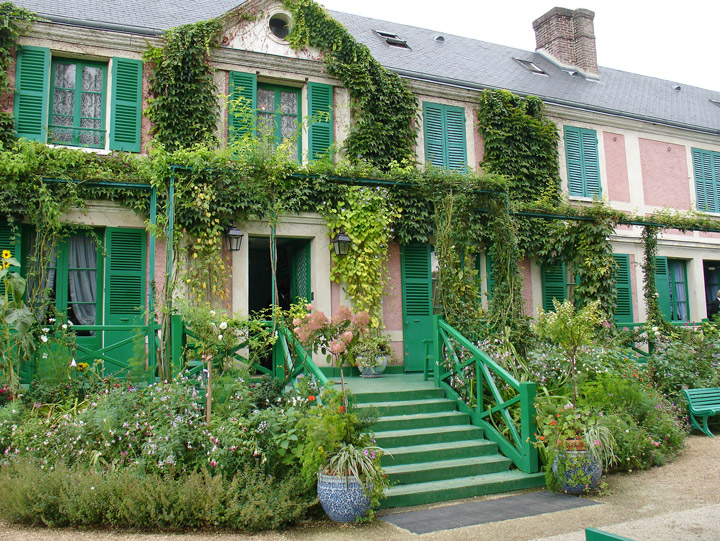 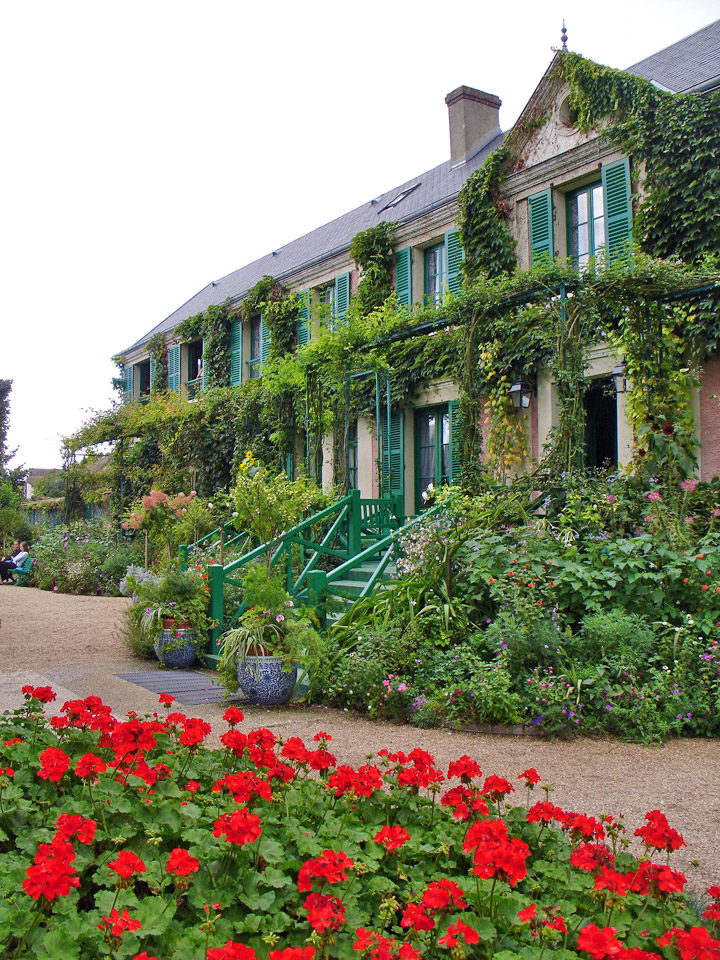 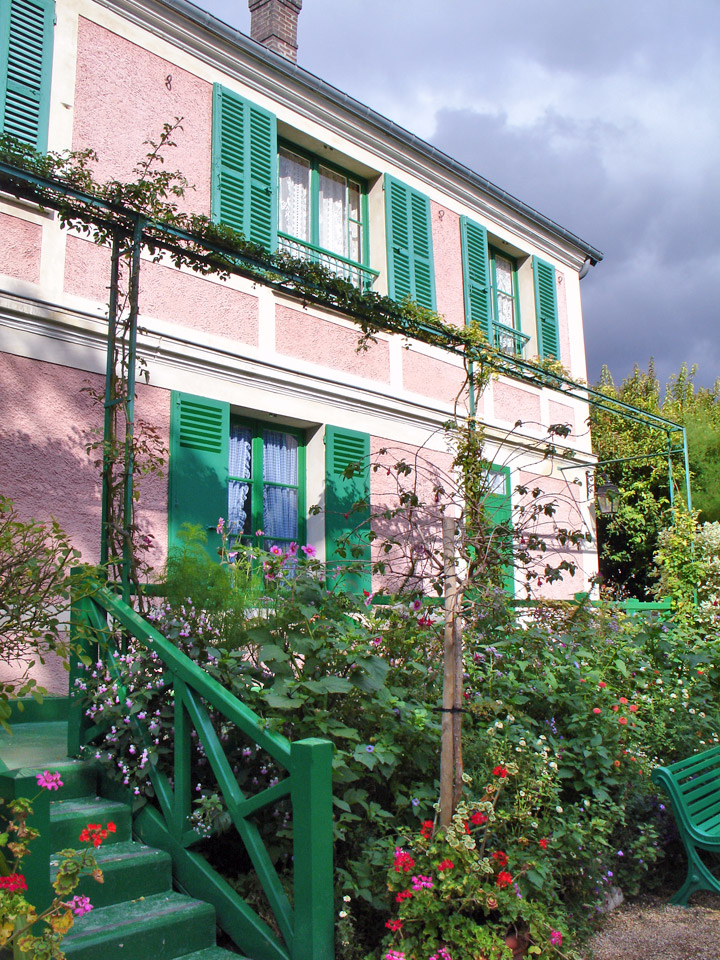 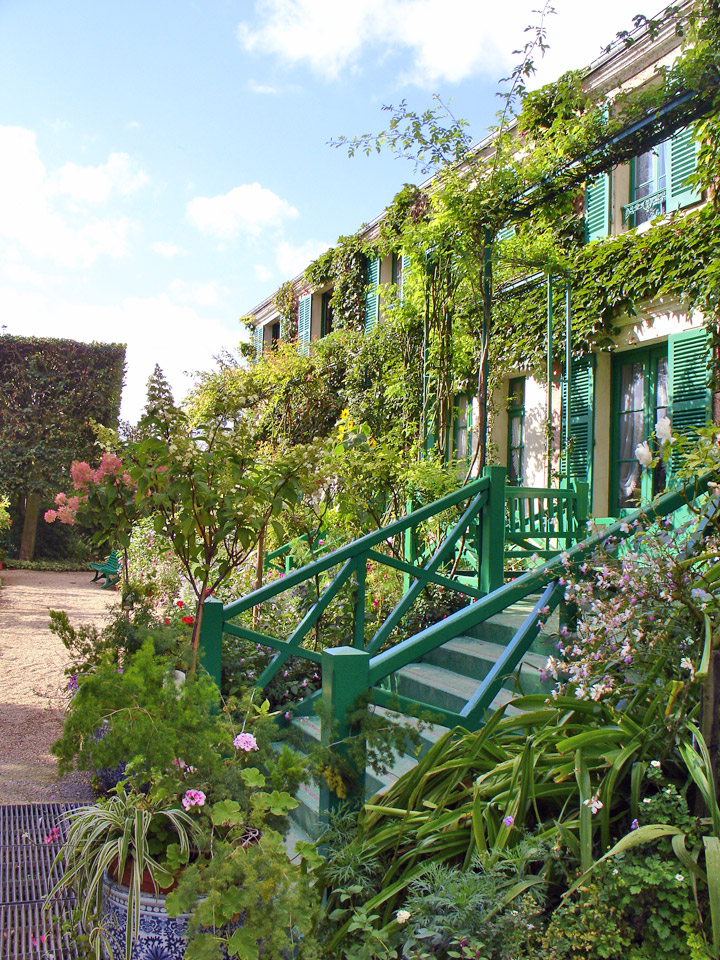 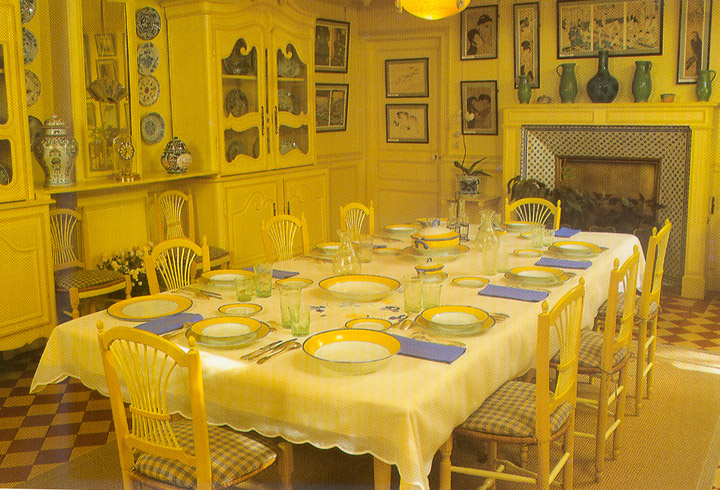 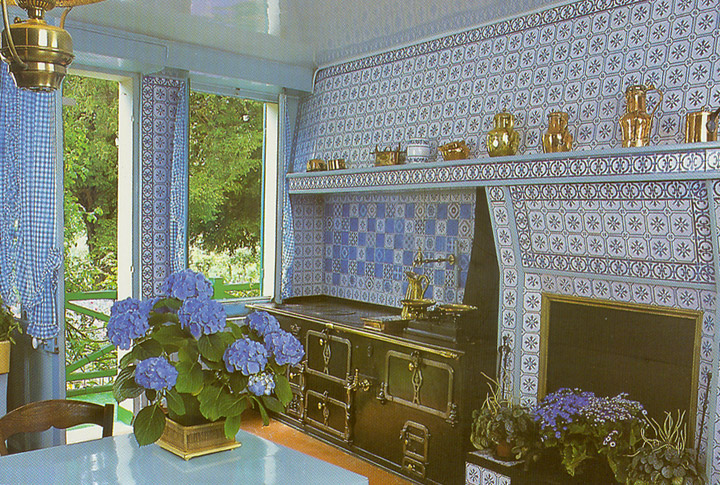 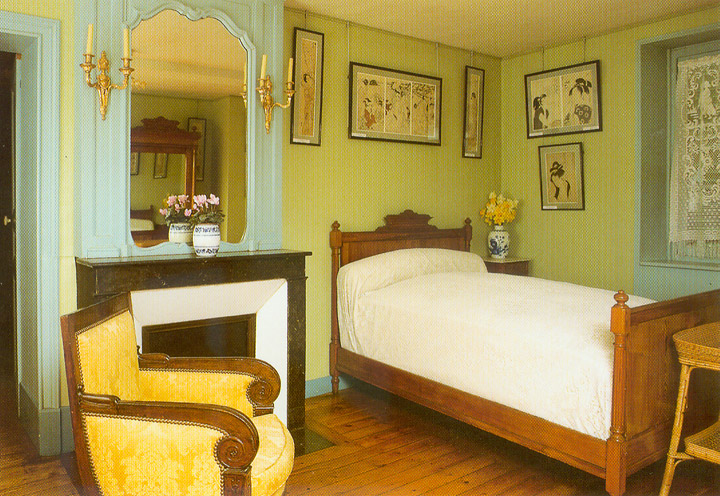