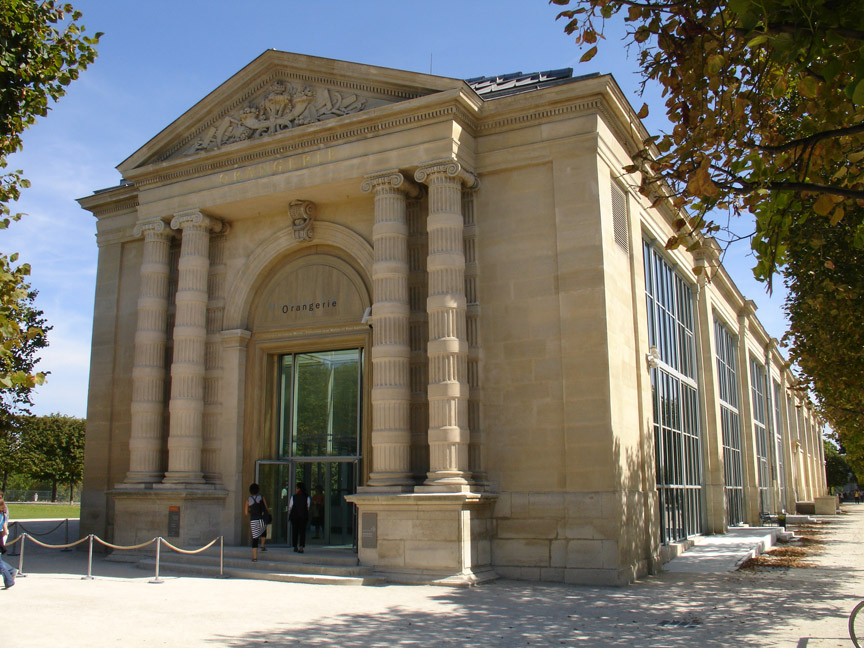 The culminating honor of Monet's career was the installation in the Orangerie des Tuileries, a museum in central Paris, of monumental paintings of water lilies, on which he had worked for more than a decade preceding his death. In these works reality seems to dematerialize as he expresses the interplay of color, light, foliage, and reflection in a tangled mass of brushstrokes. With his eyesight beginning to fail in his final years, Monet explored his subject so closely and thoroughly that the whole dissolved into its parts and began to resemble abstract art. 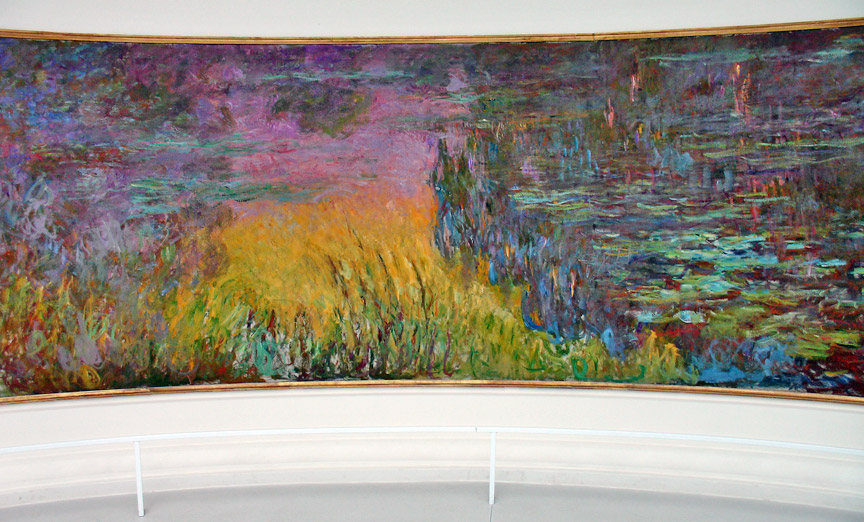 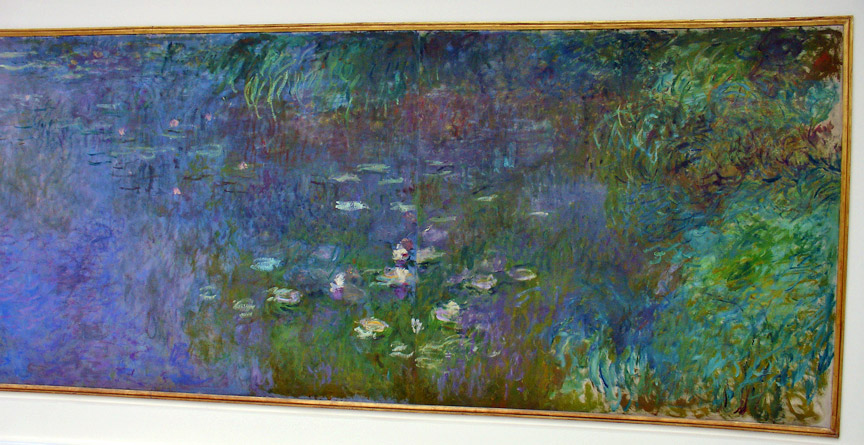 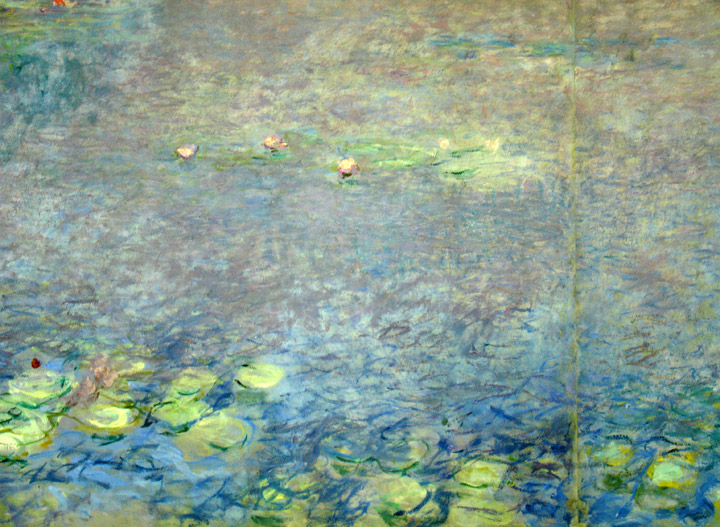 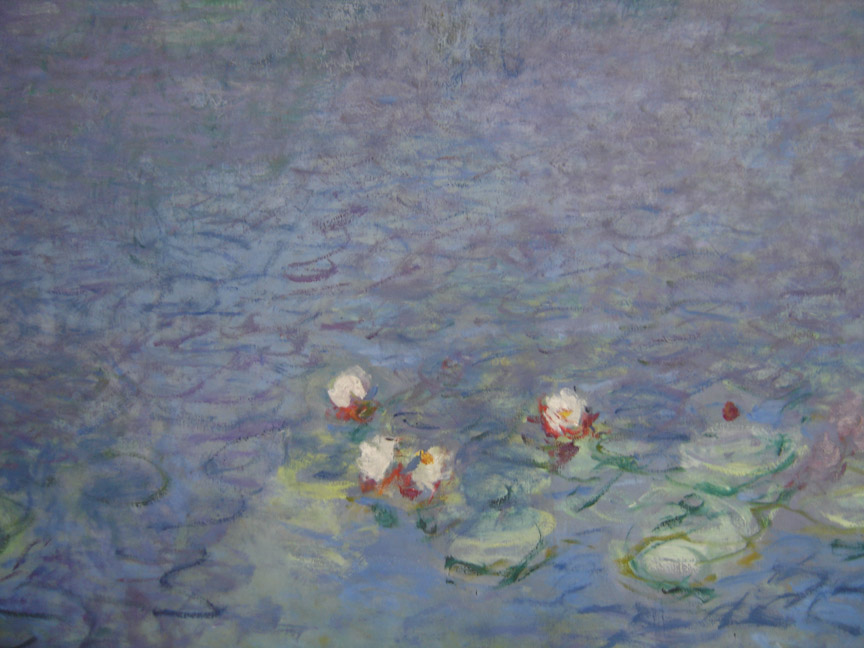 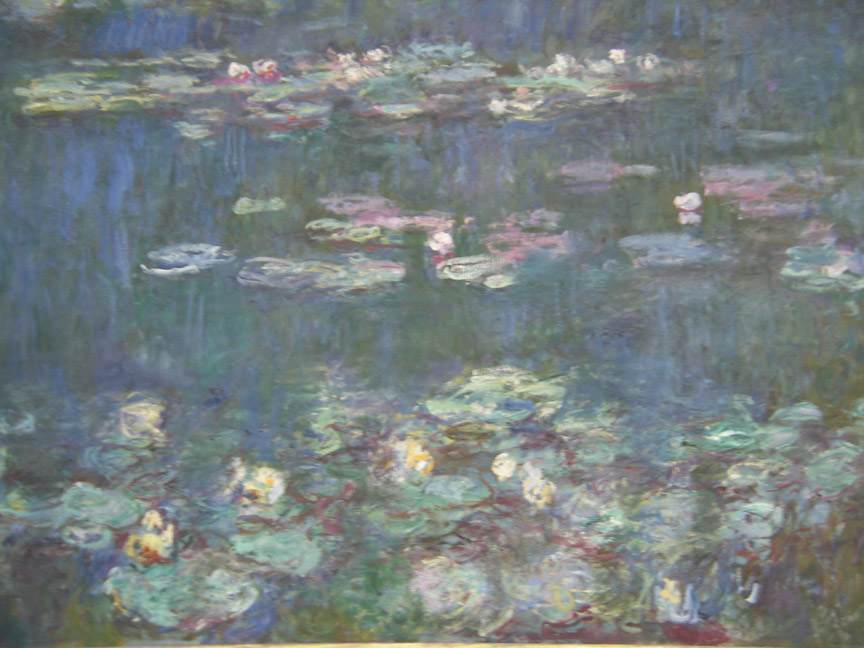 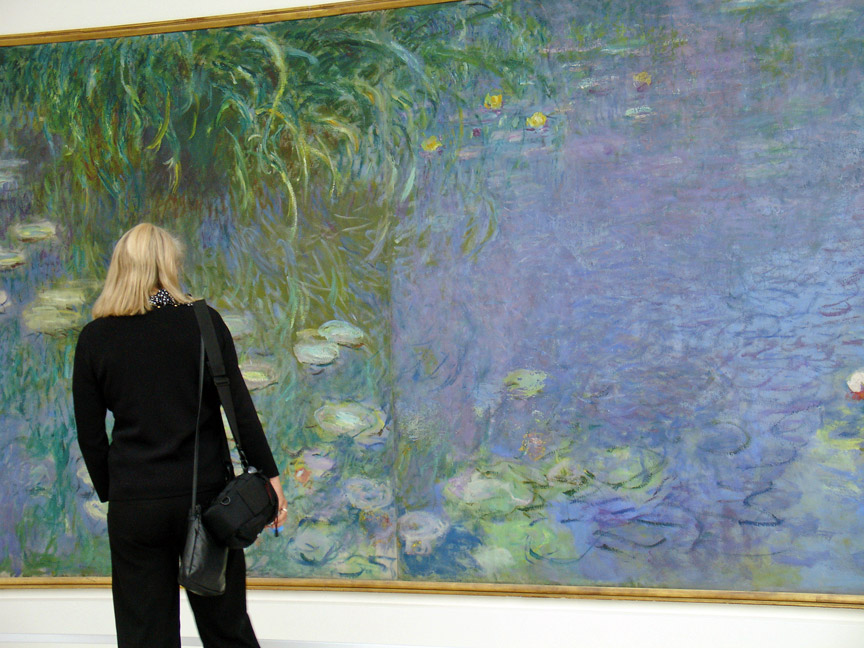 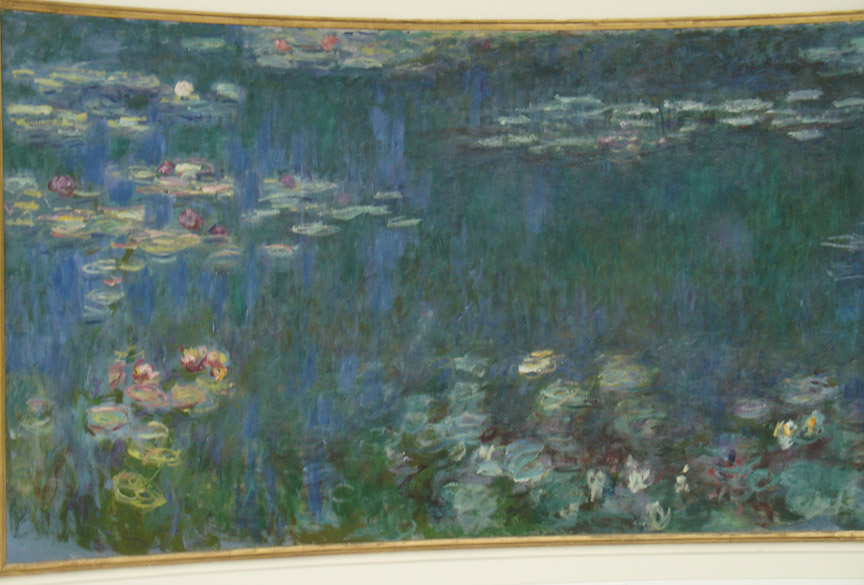 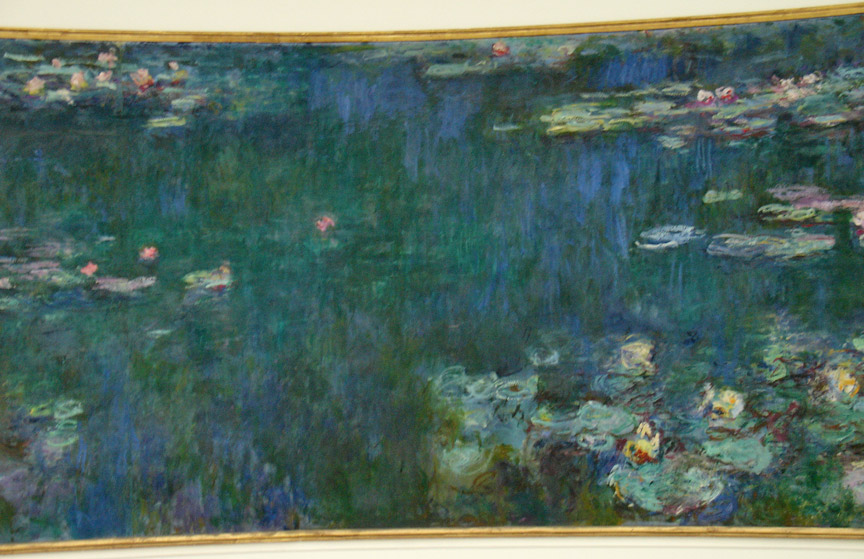 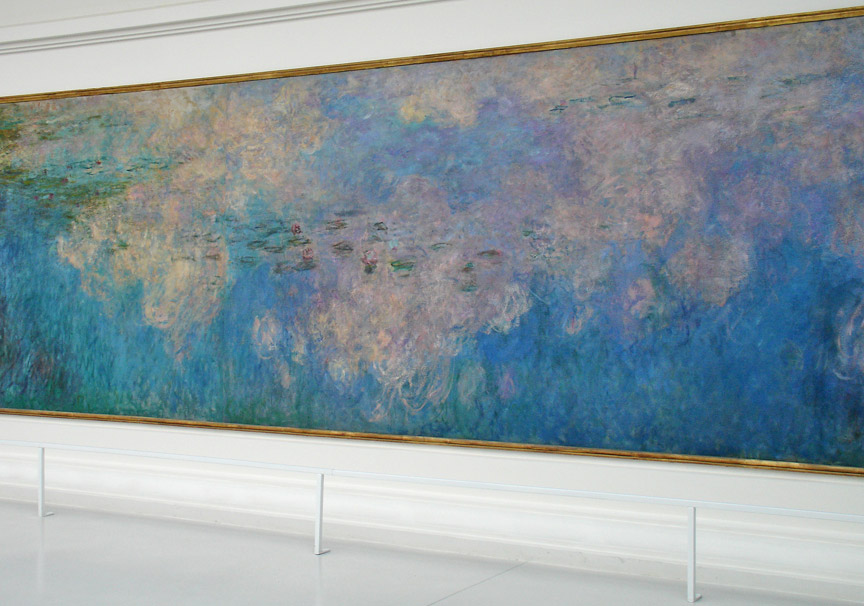 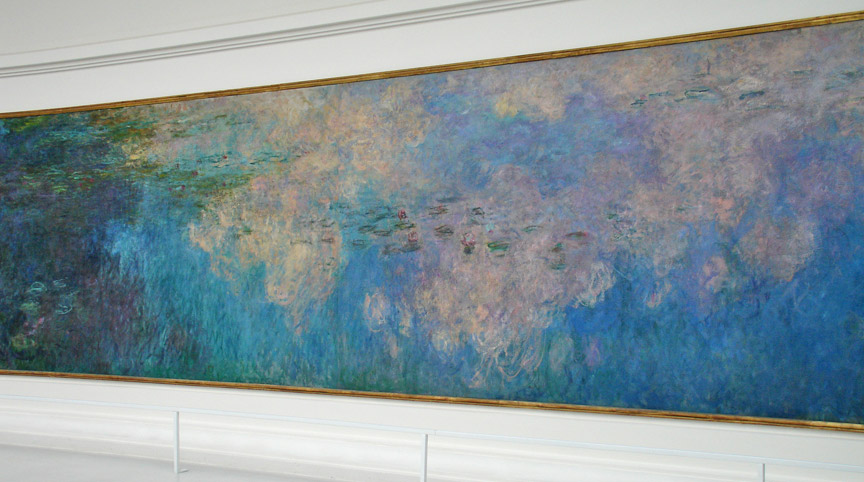 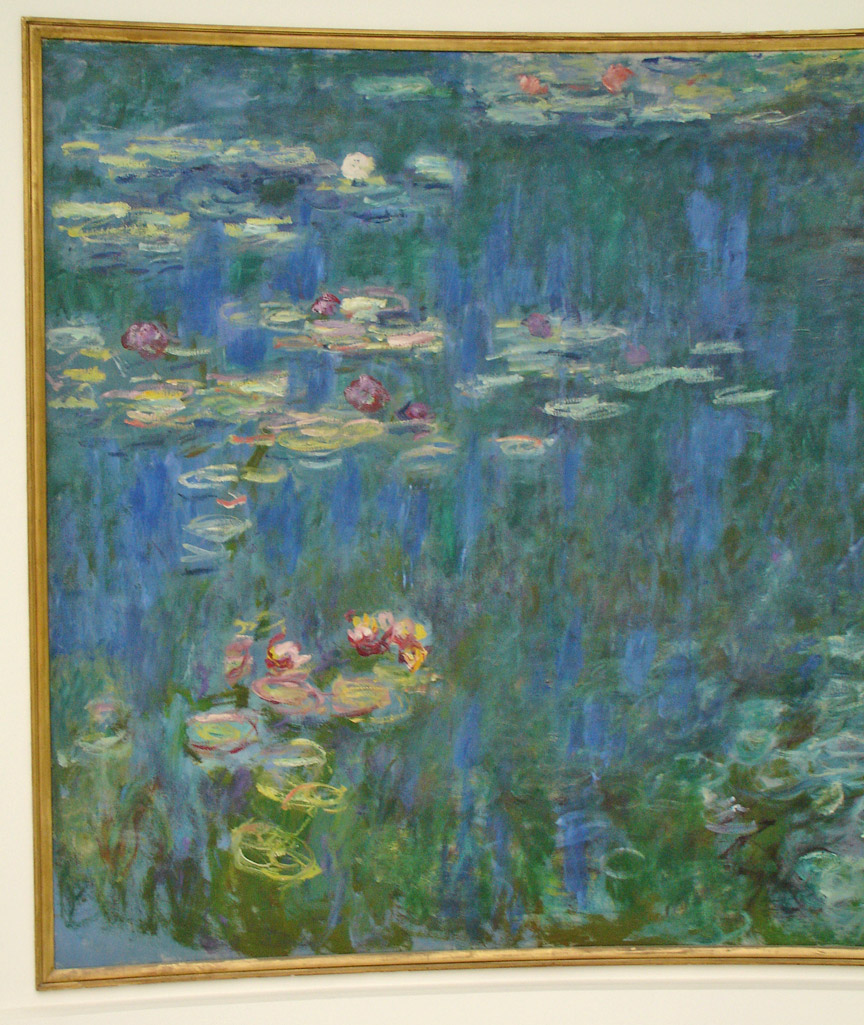 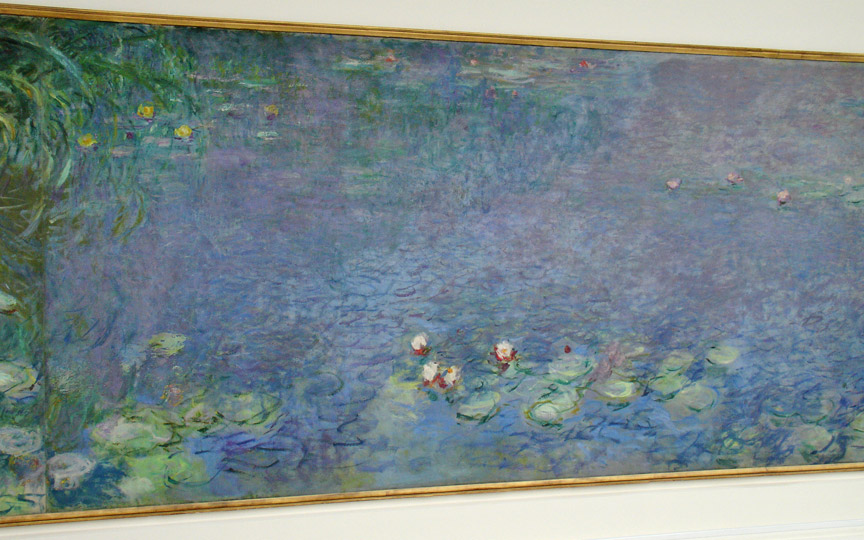 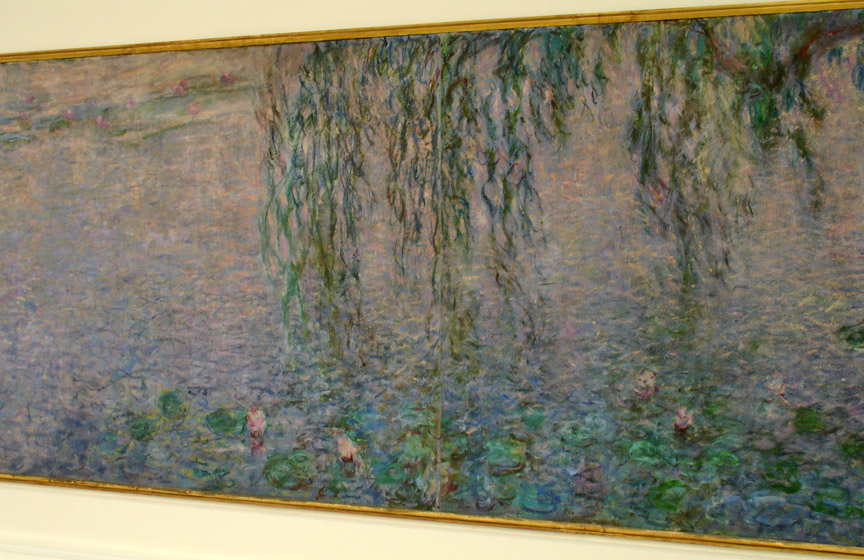 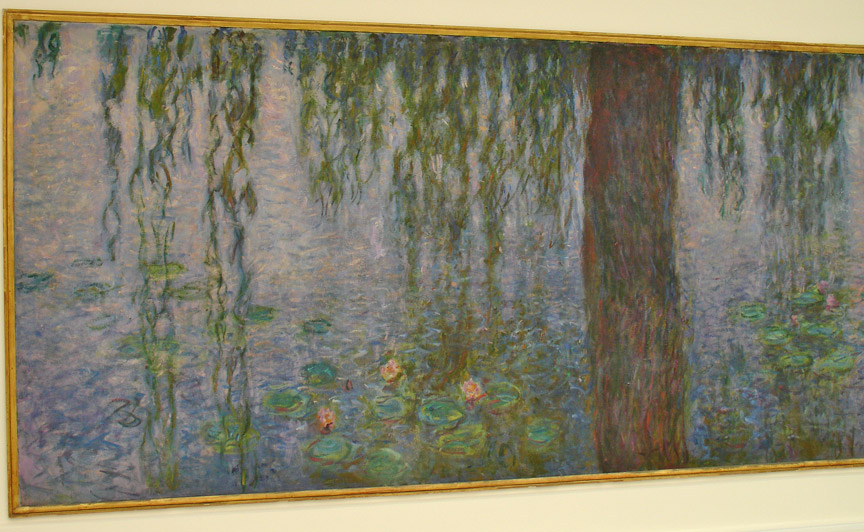 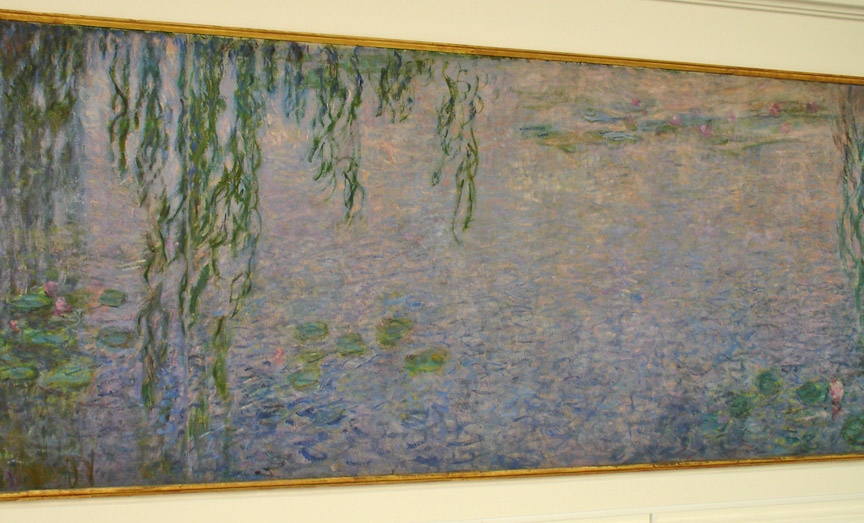 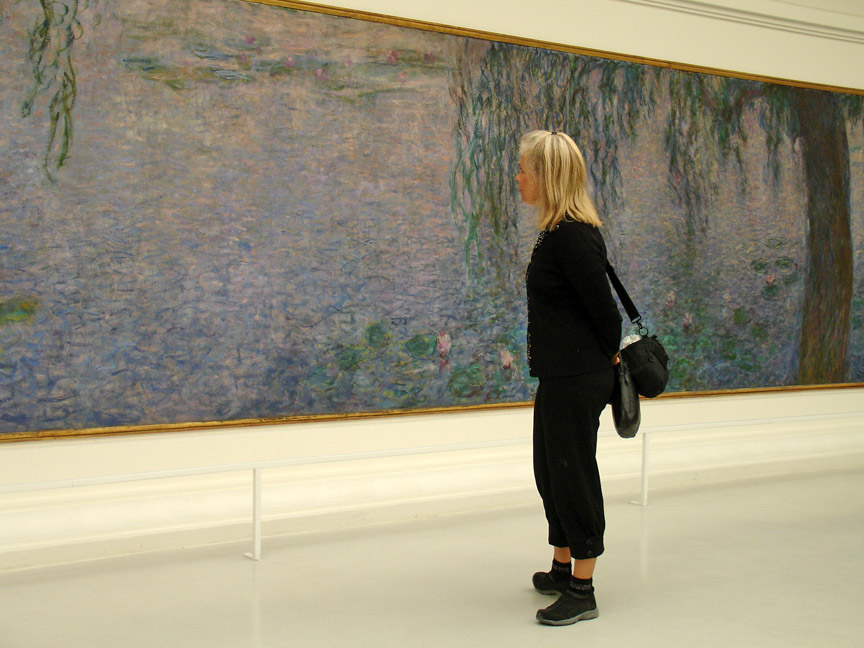 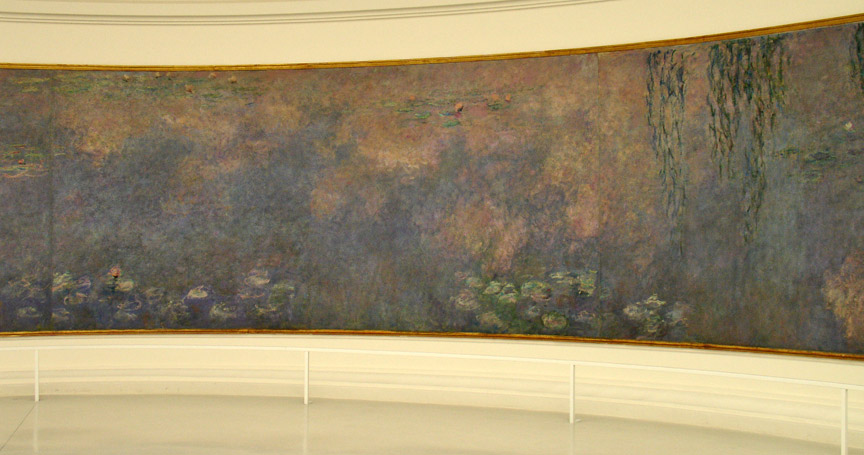 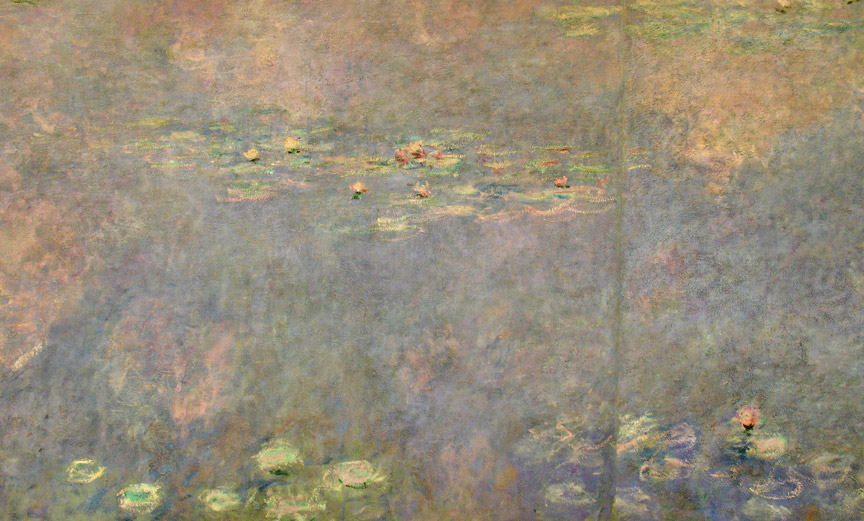 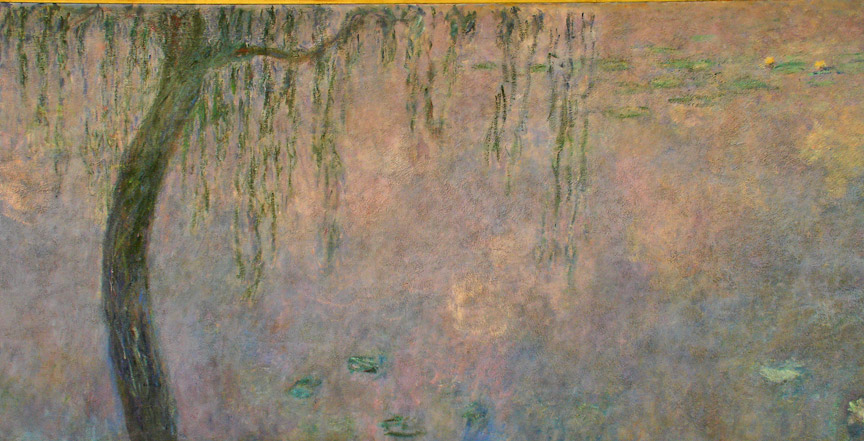 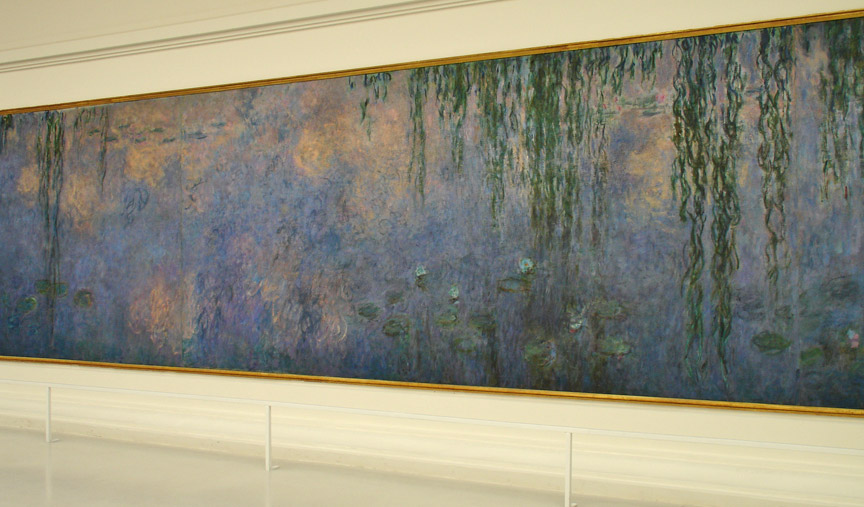 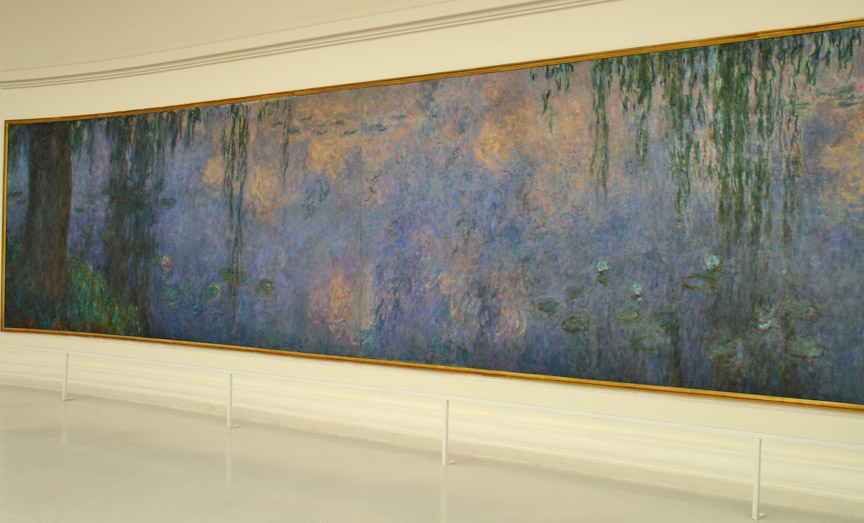 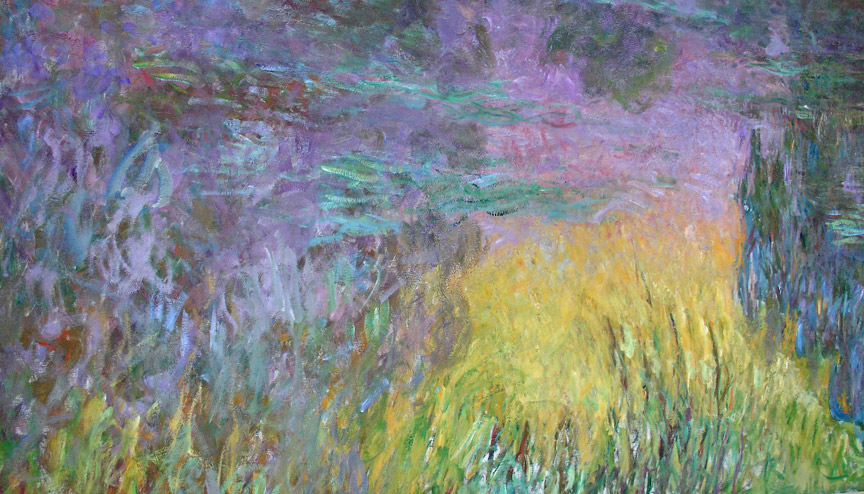 Rodin sculpture in the Garden 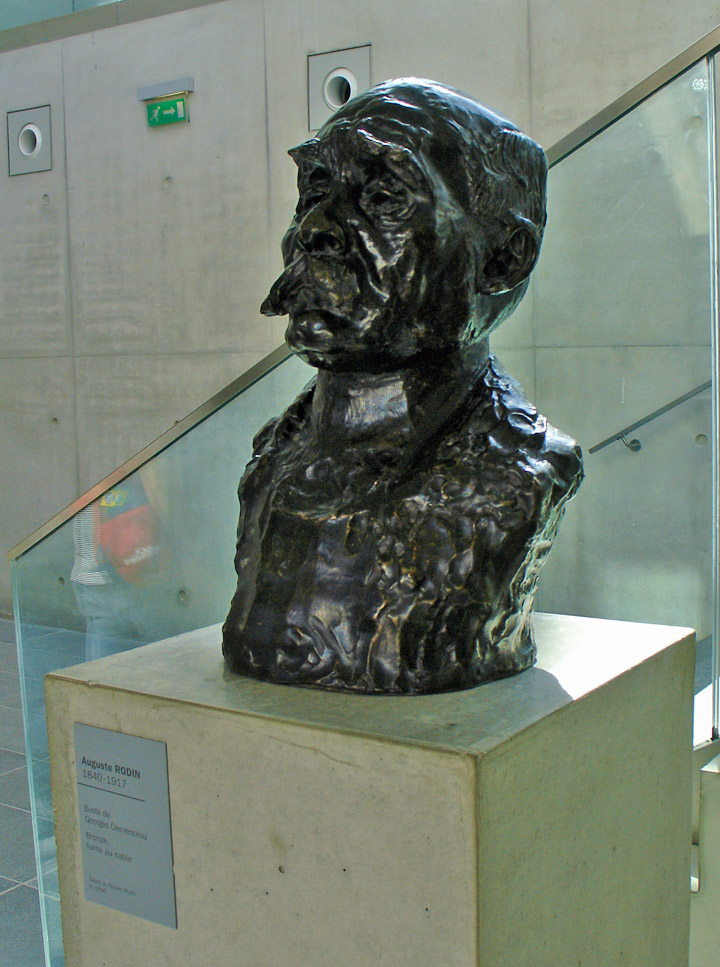 Rodin, (François) Auguste René (1840-1917), French sculptor, who imbued his work with great psychological force, which was expressed largely through texture and modeling. He is regarded as the foremost sculptor of the 19th and early 20th centuries. 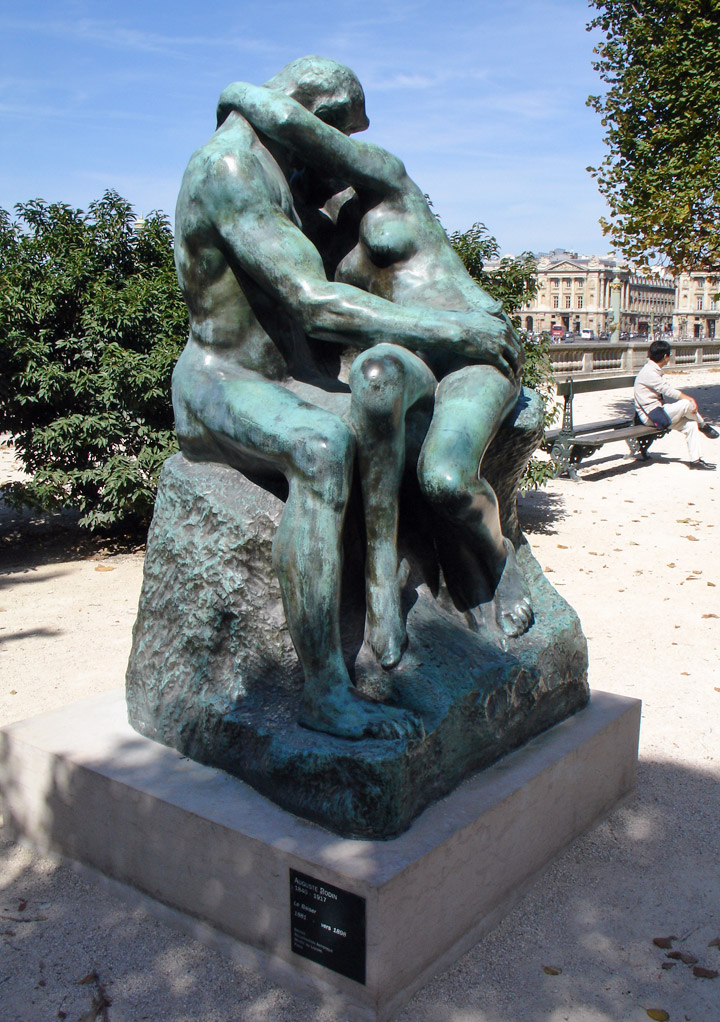 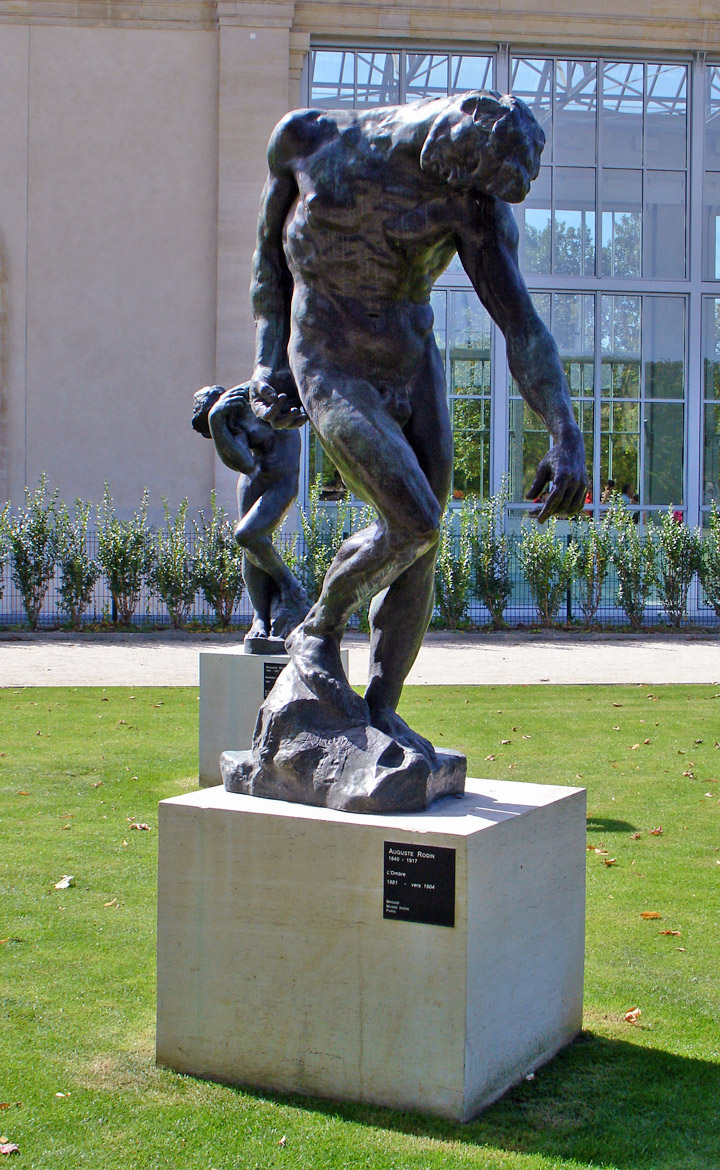 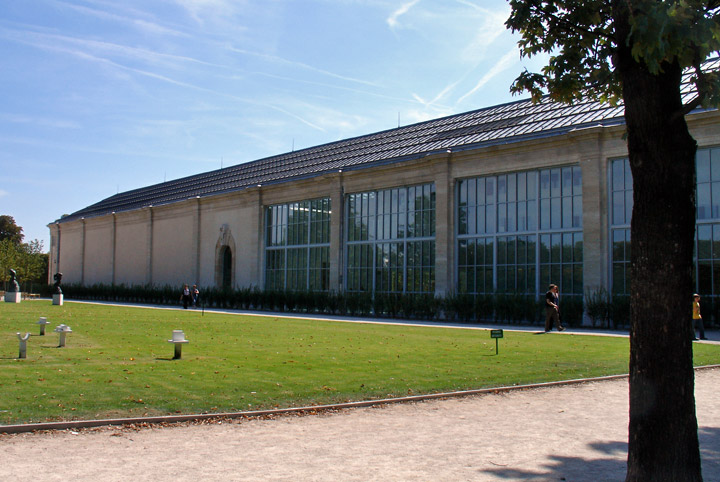