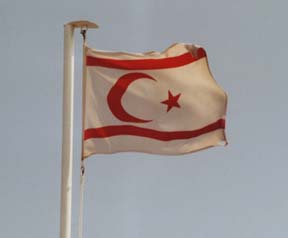 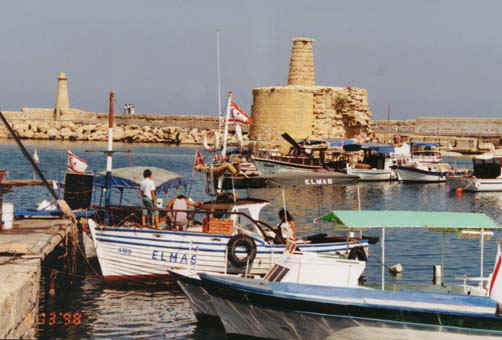 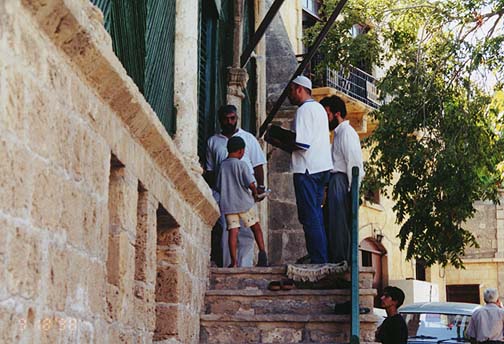 Outside mosque at Friday prayers 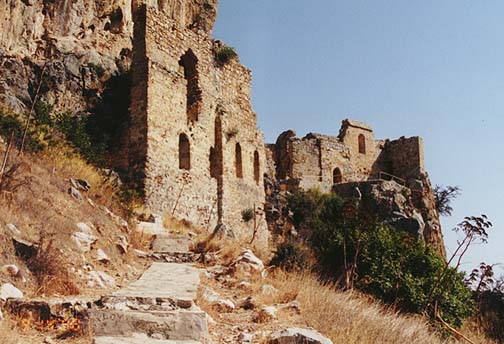 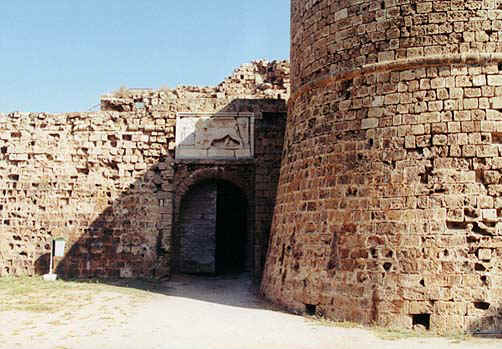 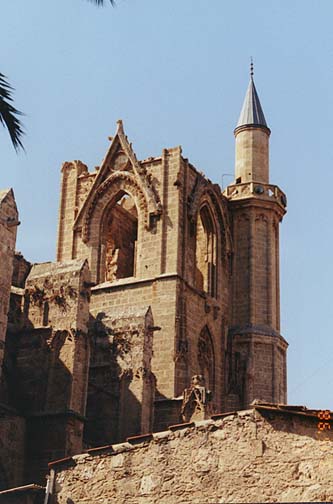 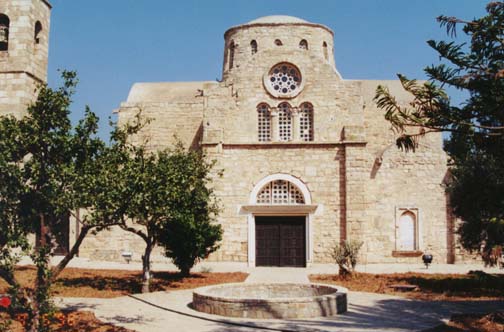 Photos of Other Orthodox Churches 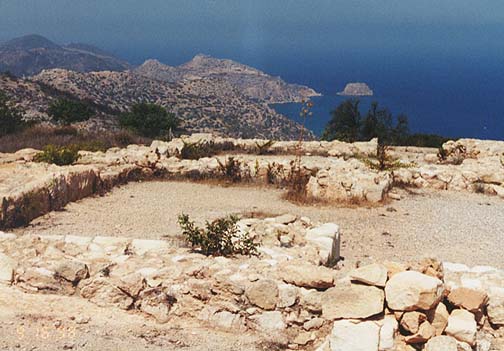 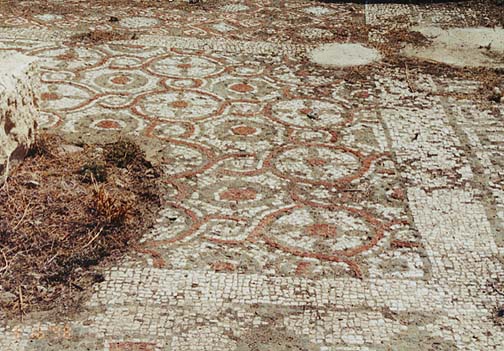 Soli is located near the Lefke town. Soli was one of the ten ancient city kingdoms of Cyprus . Soli Was built in the beginning of the sixth century BC. It is foundation is attributed to Solon. Solon was the Greek and Solon is the founder of the Soli (ancient kingdom of Soli ). Soli was built near the Xero's river for the economic reasons . Soli was one of the ancient kingdoms of Cyprus and played an important part in the history of the island during the revolt against the Persians but later all the Cypriot cities were reduced by the pensions. It was destroyed by Arab invasions in the 7th century.

Excavations have shown that settlement was made here as early as the 11th century BC. owing probably to the existence of a good water supply, fertile Soli and a protected harbor, the near by copper deposits and timber to smelt the copper Soli flourished up till 648 ad when it suffered during the first of the ruined cities of ancient Cyprus the stones were later removed for building elsewhere. Those of Soli were destined for the construction of port said in Egypt in the later half of 19th century.

Excavation of the old city of Soli began in 1929 under the direction of a team of Swedish archaeologists . A Roman Theatre was discovered with an auditorium of seventeen cows of seats and a larges semi circular orchestra. This theatre has now been restored recent excavations by Canadian archaeologists have brought to light the remains of an Agora an Acropolis and a church with a mosaic floor. The rest of the Soli city which stretches over a wide area , has still not been fully uncovered. Excavation is not finished yet . There are lots of ancient monuments still under the land The archaeologist knows them but they think it is safe there. Because protecting the ancient monuments is a very big problem in Northern Cyprus.

Detail of Mosaics at SOLI, CYPRUS 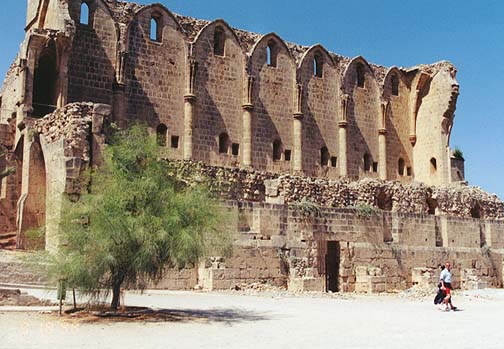 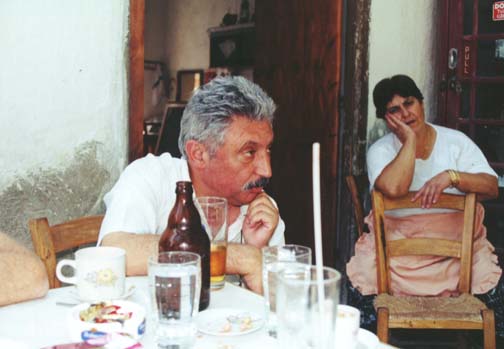