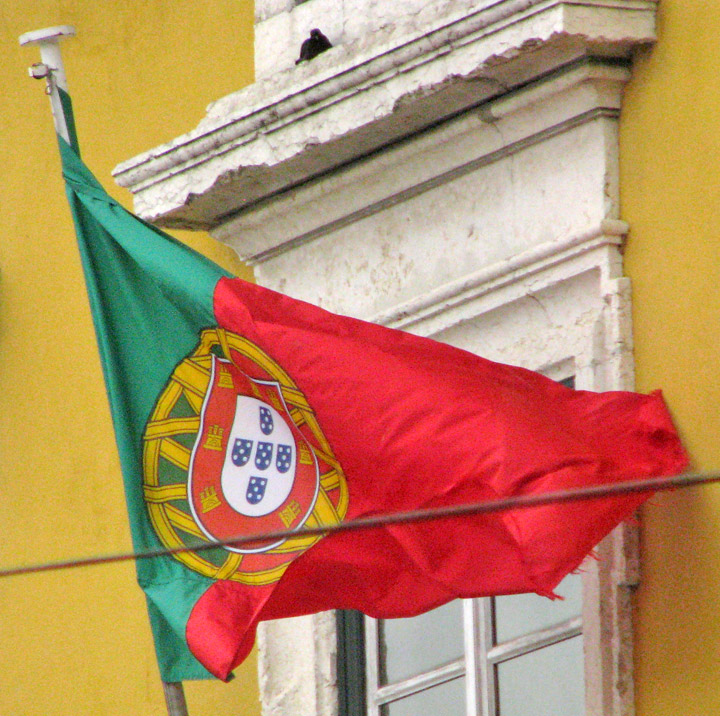 Jump to: Viana do Castelo 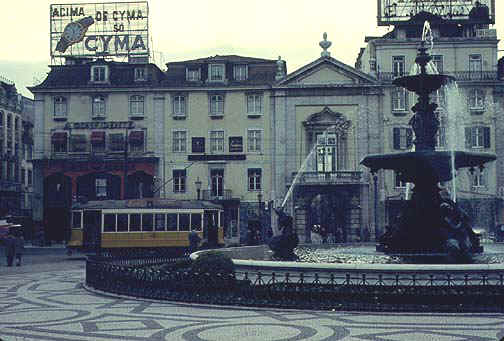 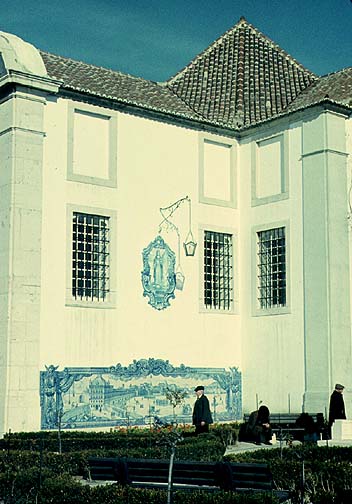 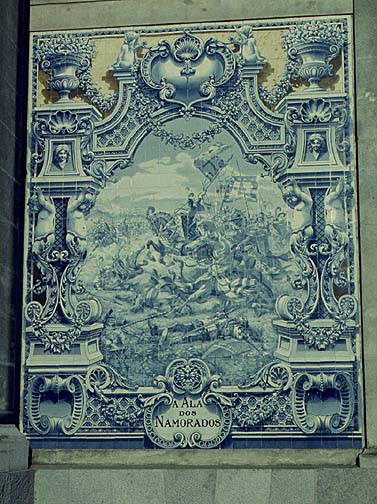 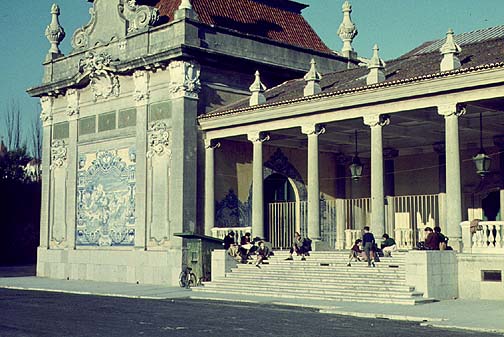 "Carlos Lopes Pavilion", named (on August 27, 1984)
after the Portuguese marathon gold medalist (Los Angeles). It was
inaugurated in 1932 under the name of "Palácio das Exposições"
(Exhibitions Palace). Then, in 1946, it was redesigned (and renamed) as
a Sports Pavilion to host the World Rink Hockey Championship (1947).

The original pavilion was first built in
Brazil in 1923 as the official Portuguese Pavilion in the Rio de Janeiro
International Exhibition, celebrating the 100th anniversary of the
Brazil Independence, in 1822. It was then rebuilt in Lisbon. 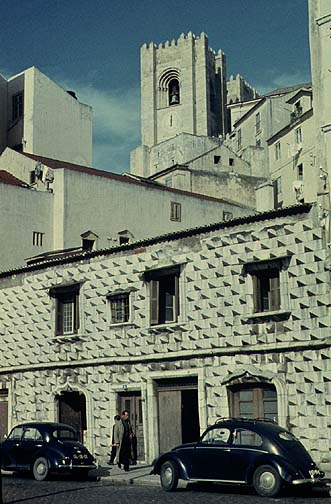 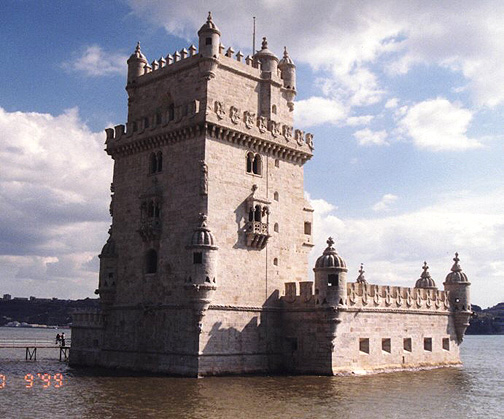 More Photos of the Tower of Belém 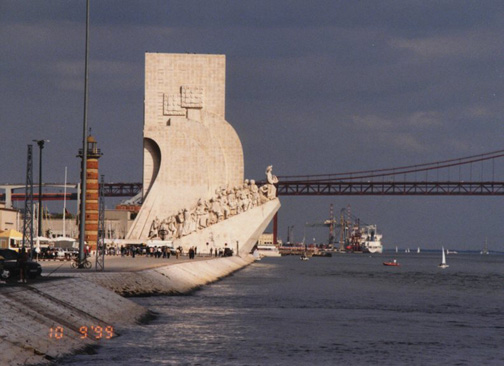 Monument to the Discoveries on the Tagus river

More Photos of the Monument to the Discoveries 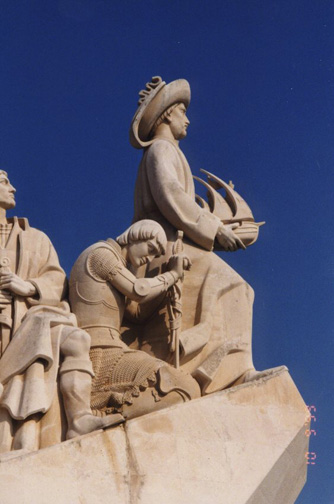 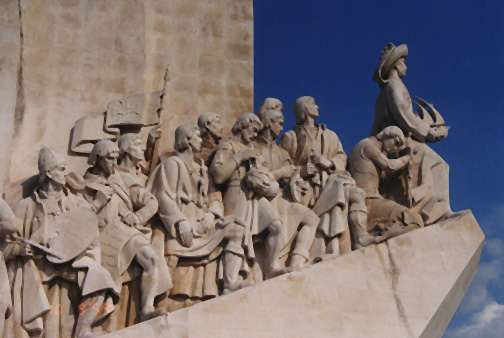 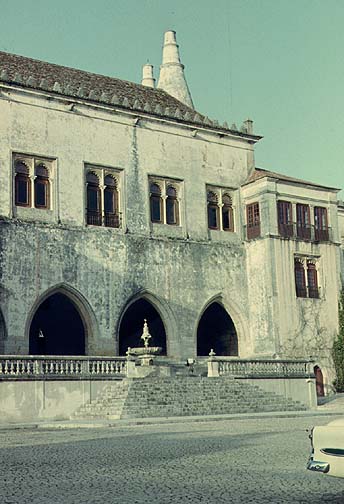