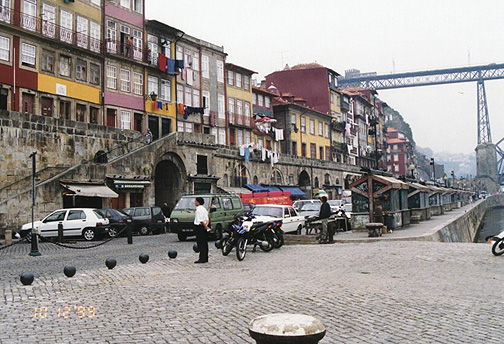 1387 Dom Jodo I marries to Filipa of Lancaster in Oporto

1392 Artisans in Oporto are present in the Town Hall sessions

1394 Prince Hetuy, The Navigator was born in Oporto

1406 Oporto that was patrimony of the bishop, finally, began

belonging to the king of Portugal

1415 A vessel left from Oporto to the conquest of Ceuta

1437 The Northern population prepares the attack to Tangier

1466 Leo von Rosmital crossed a bridge over River Douro, in Oporto, in his tour through Portugal 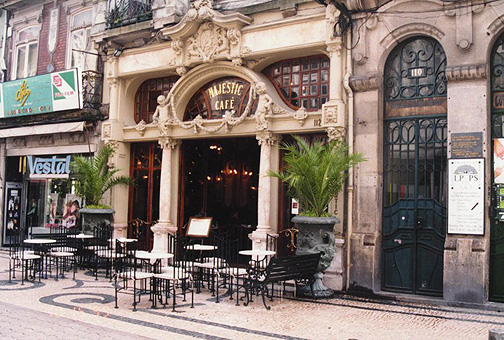 1475 Artisans in Oporto are present in the Town Hall sessions

1494 Scientists from Oporto takes part in the Tordesillas Treaty

1497 Oporto prepares to the expedition to India, led by Vasco da Gama

1680 Development of the exportation of Port Wine to England 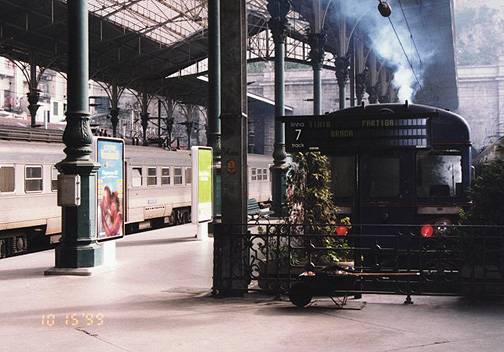 1730 Nicolau Nasoni presents the first project of the Church of the "Cle'rigos" (Clergies) and lays the foundation-stone (opened in 1748; its famous tower was build between 1748 and 1763)

1745 Nicolau Nasoni makes the paintings for the high altar of Saint Ildefonso Church, in Oporto

1748 The 1st newspaper in published in Oporto, the "Zodiaco Lusitano"

1754 Beginning of the construction of the Torre dos Cldrigos, by Nicolau Nasoni 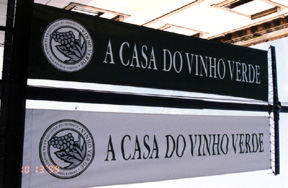 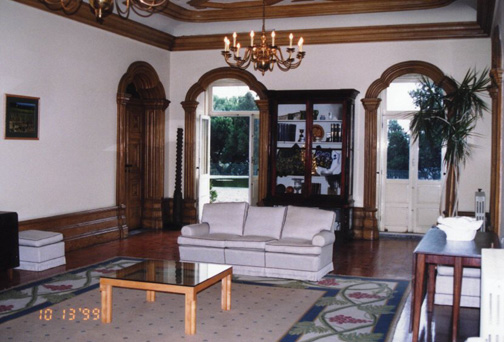 1762 Establishment of the Royal Nautical School of Oporto

1776 Bill restricting the monopoly of the Port Wine Company

1780 Establishment of the "Aula de desenho e Debuxo", School of Drawing and Design in Oporto

1791 The Corporative Organizations were abolished 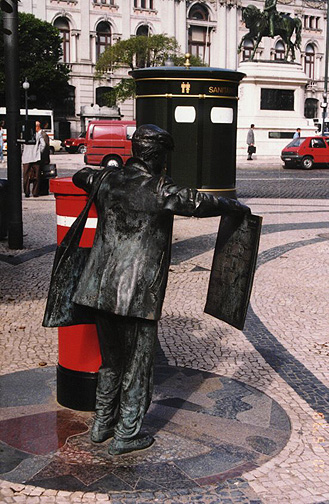 of the Order Terceira of Saint Frances in Oporto

1795/1809 Construction of the Palace of Carrancas in Oporto

1850 The Industrial School was established

And the Polytechnic Academy

1876 Eiffel directs the construction of the Bridge D. Luis

1877 Train Connection between Lisbon and Oporto

1884-1892 The Portuguese government gave the first indications to build the artificial port of Leix6es to
serve Oporto and its hinterland 1889 To develop the agriculture, it has been established the Northern Agrarian League 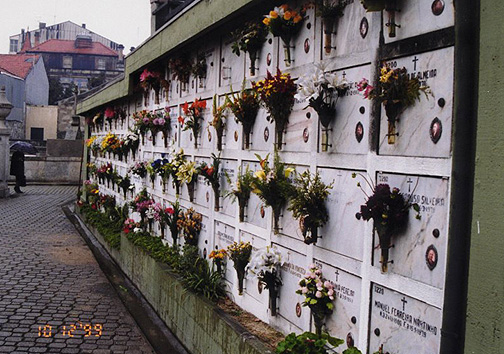 flowers at the grave site

1909 The Anticlerical Demonstration in Oporto was not so strong

and evident as it was in Lisbon 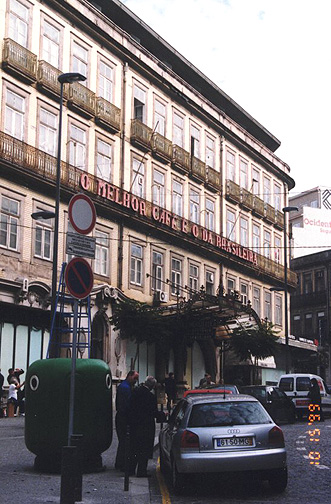 1911 1st attempt to restore the Monarchy

Establishment of the University, gathering the Polytechnic Academy, the Medical School and the Pharmacy School, too

1919 The Monarchy was proclaimed again

1923 Opening of the cafeteria "Majestic" in Oporto, the first one for ladies too

1925/1926 In Oporto, the foundation of the Military Dictatorship 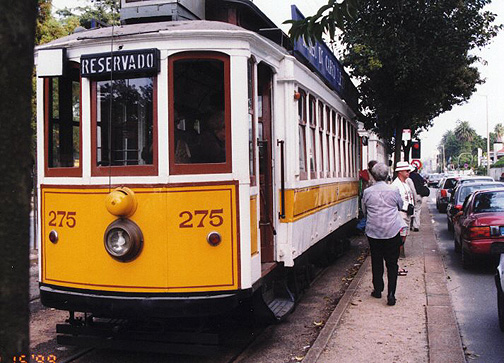 1927 Rebellion against the Military Dictatorship started in Oporto: insurrection to deliver the power to Salazar

1932 Salazar was Prime Minister, which he added to Minister of the Exchequer

1947 Rebellion to discharge Salazar, without success

1963 Inauguration of the Bridge of Arrdbida over River Douro

1994 Opening of the House of Prince Henry, with an exhibition

2004 Oporto is the European Capital of the Culture 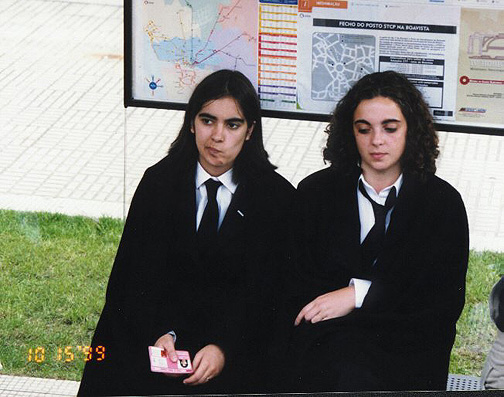 bored students waiting for the bus