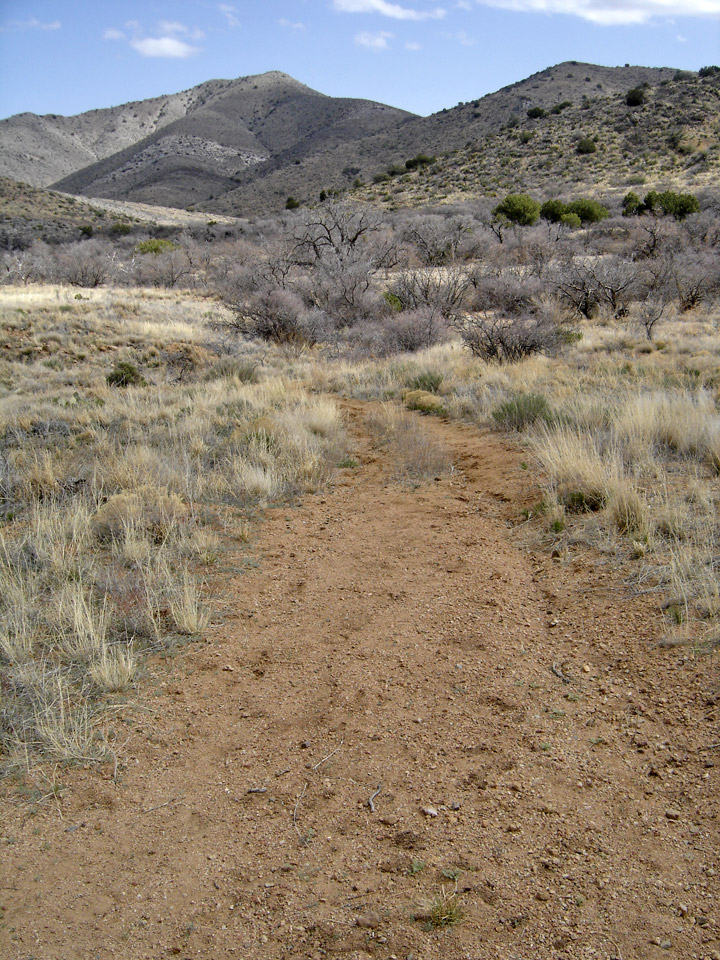 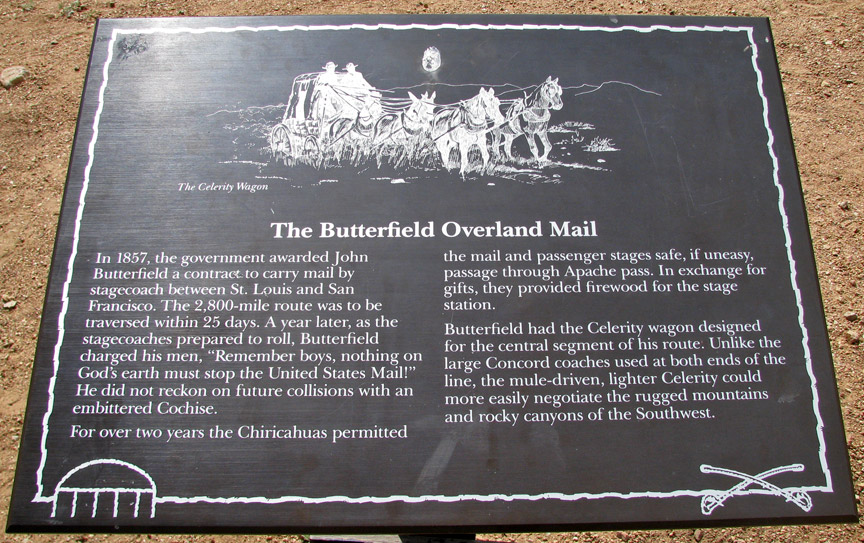 The stage was an early operation of American Express and Wells Fargo. 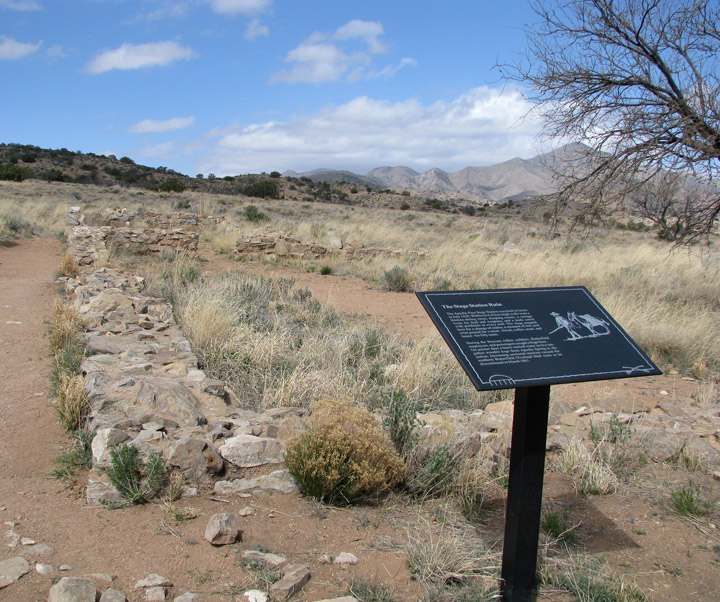 The Butterfield Overland Mail Company had the government mail contract from September 15, 1857. Originally all of the Overland Stage owners had submitted routes with relay stations and frontier forts that were north of Albuquerque, New Mexico territory; they had no knowledge of what was called the ox bow route. 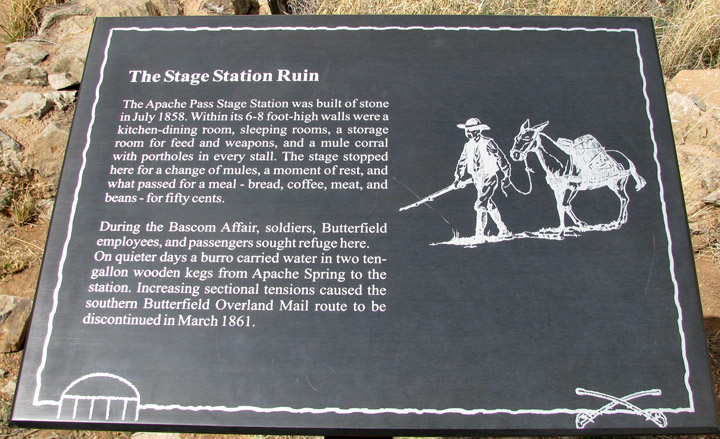 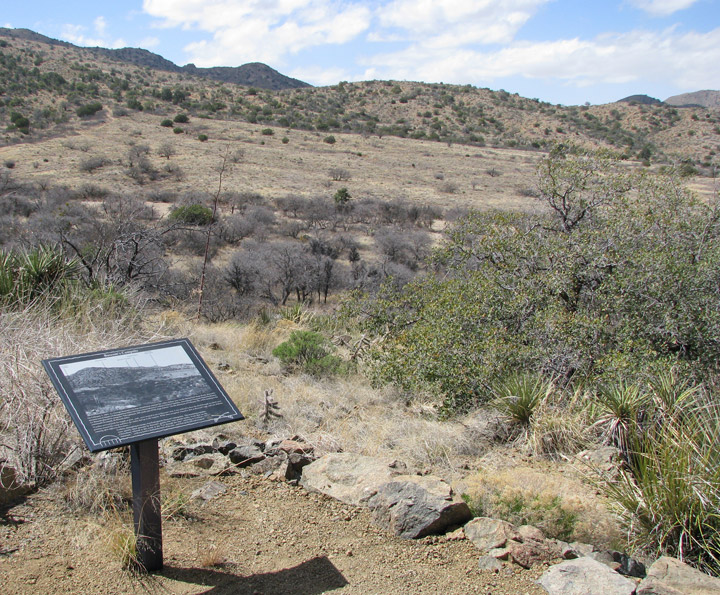 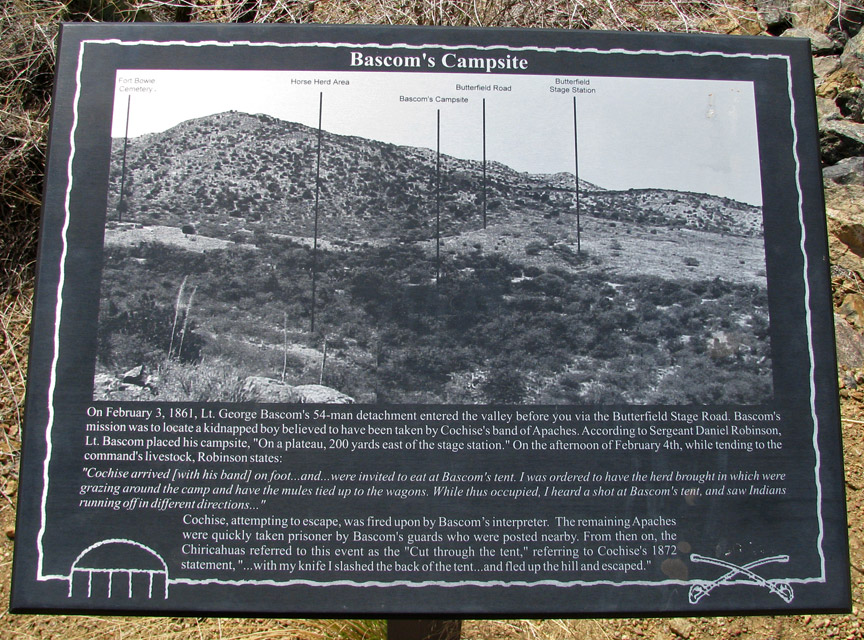 John Warren Butterfield (who was in a partnership with the principals of Wells Fargo for the American Express company) was paid $600,000 (USD) to get the mail between St. Louis and San Francisco in 25 days. At that time it was the largest land-mail contract ever awarded in the US. It was required by contract to go through El Paso, Texas and through Fort Yuma near present day Yuma, Arizona—the so-called "Oxbow Route". The western fare one way was $200 with most stages arriving 22 days later at its final destination. 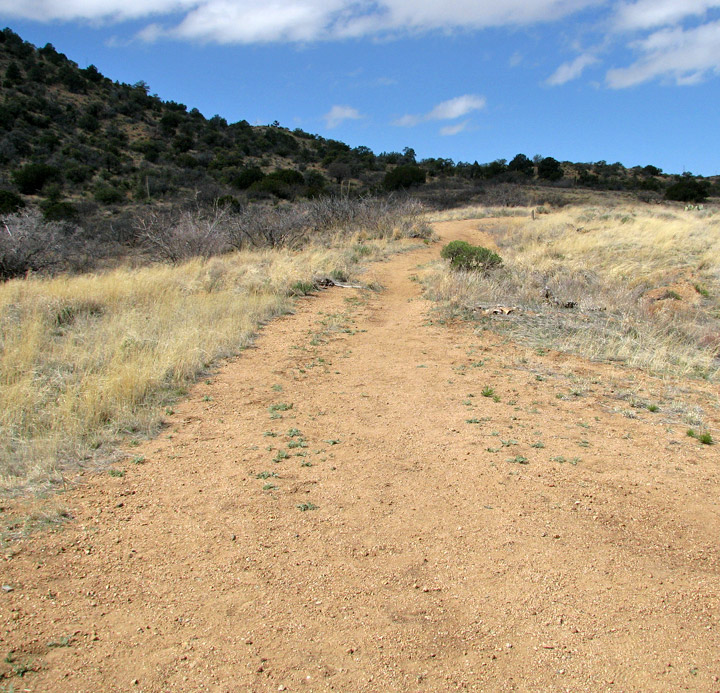 Butterfield Overland Stage route goes off into the distance

This route was an extra 600 miles further than the central and northern routes through Denver, Colorado and Salt Lake City, Utah. However the southern route was free of snow. 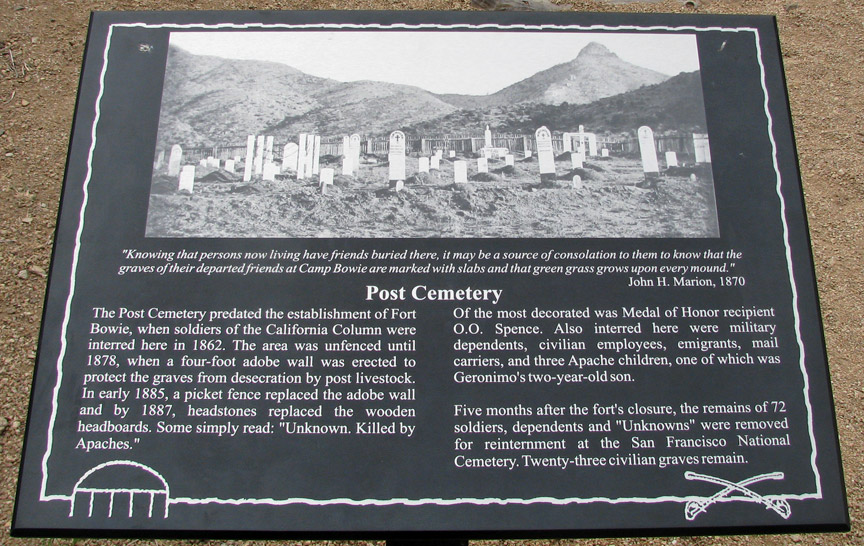 Cemetery of the nearby Fort Bowie 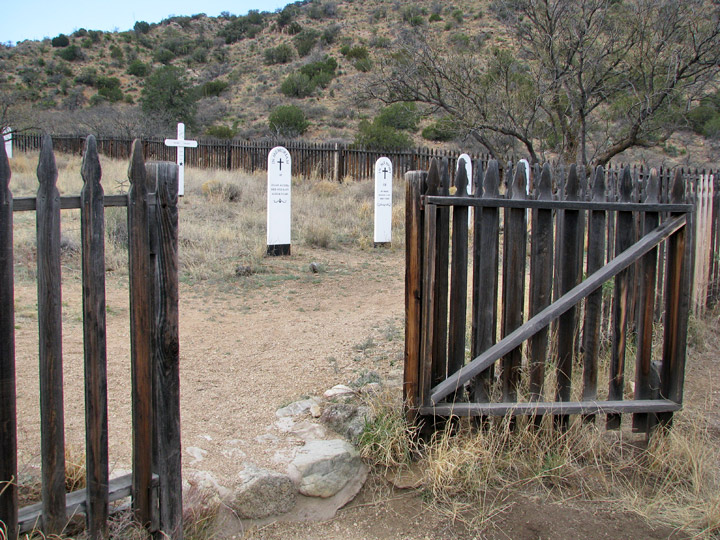 Butterfield's assets as well as those of the Pony Express were to wind up with the Wells Fargo partners. 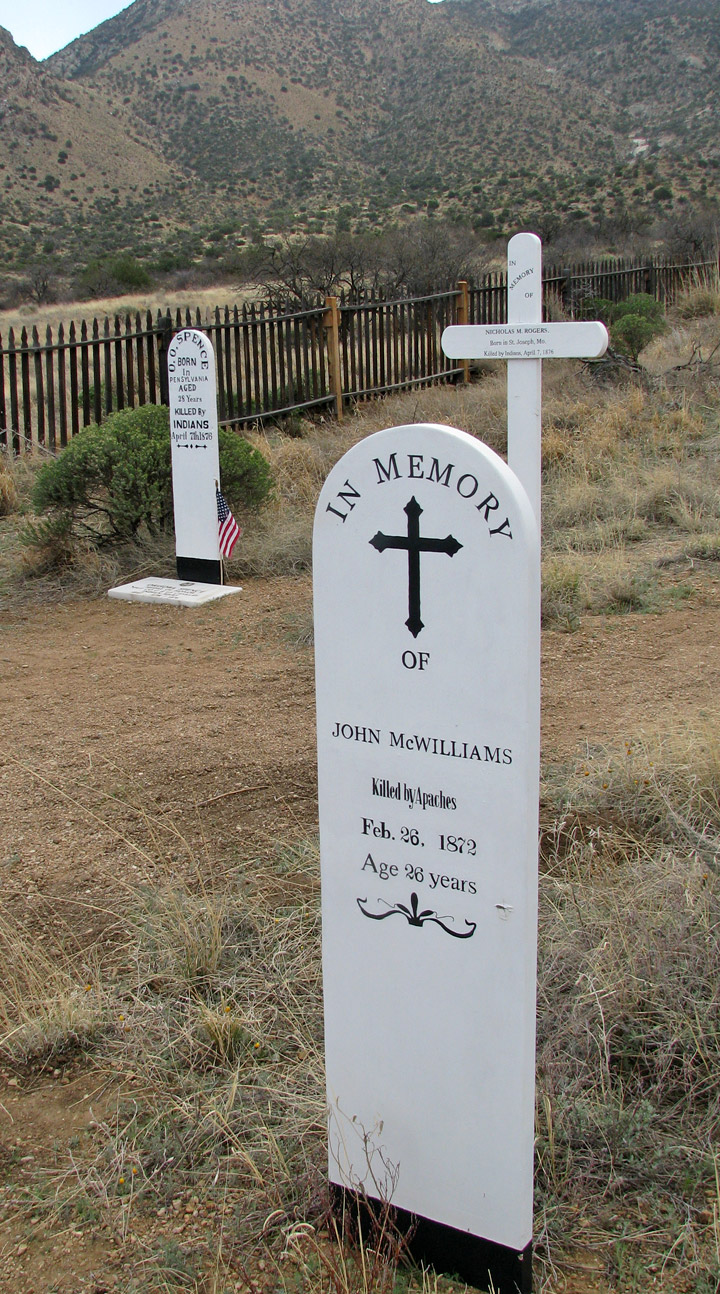 A correspondent for the New York Herald, Waterman Ormsby, remarked after his 2,812 mile trek through the western US to San Francisco on a Butterfield Stagecoach thus: "Had I not just come out over the route, I would be perfectly willing to go back, but I now know what Hell is like. I've just had 24 days of it."t; 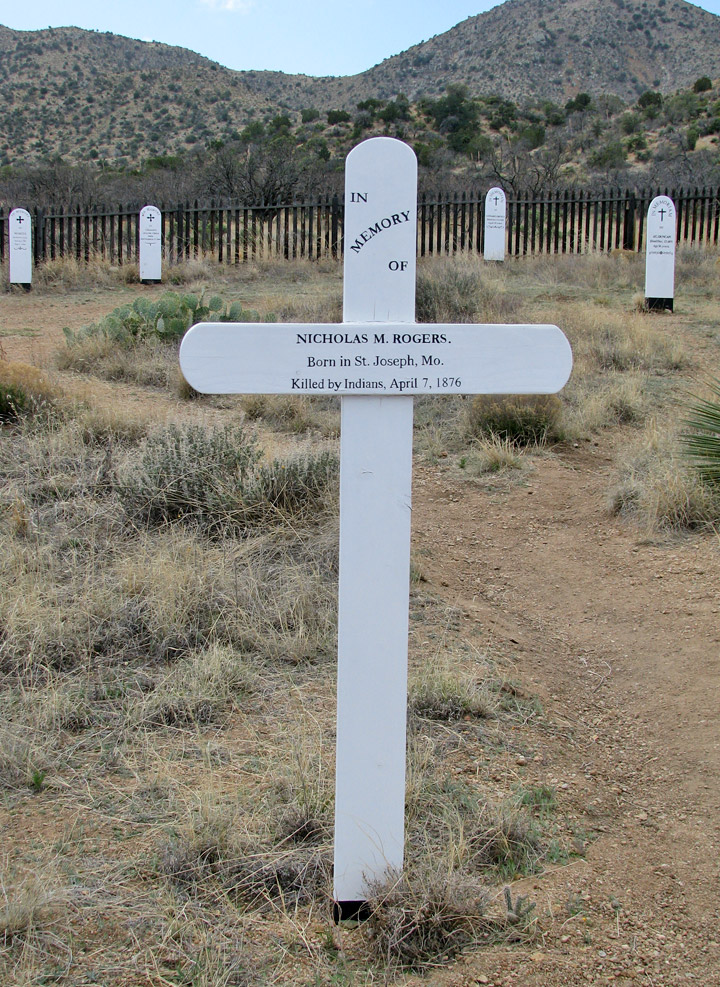 Employing over 800 at its peak, it used 250 Concord Stagecoaches and 1800 head of stock, horses and mules and 139 relay stations or frontier forts in its heyday. The last Oxbow Route run was made March 21, 1861 at the time of the outbreak of the Civil War. 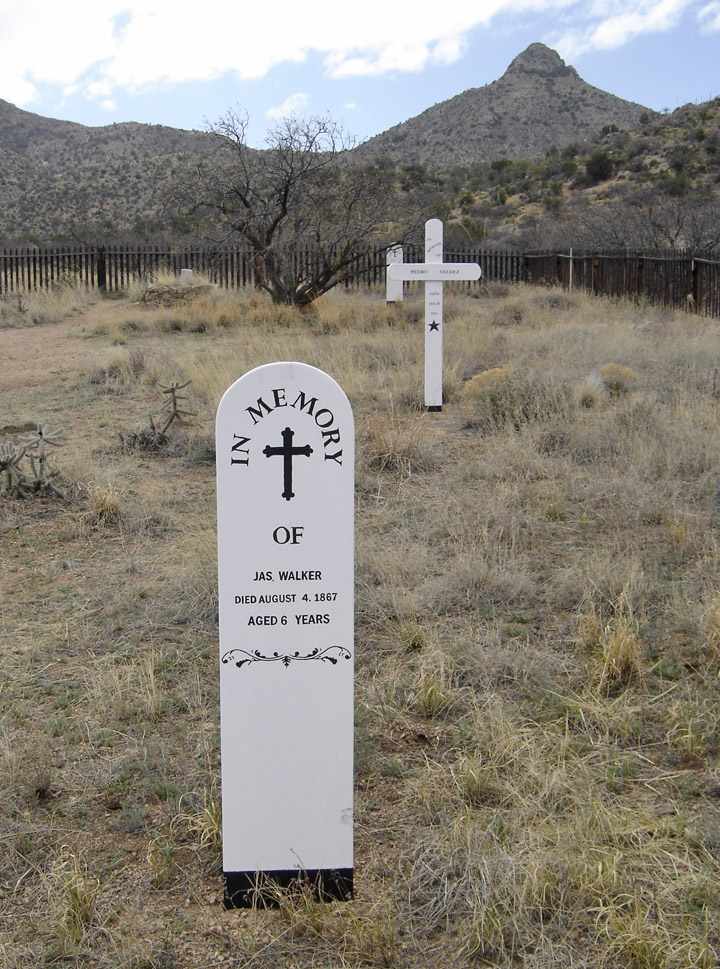 An Act of Congress, approved March 2, 1861, discontinued this route and service ceased June 30, 1861. On the same date the central route from St. Joseph, Missouri, to Placerville, California, went into effect. This new route was called the Central Overland California Route. 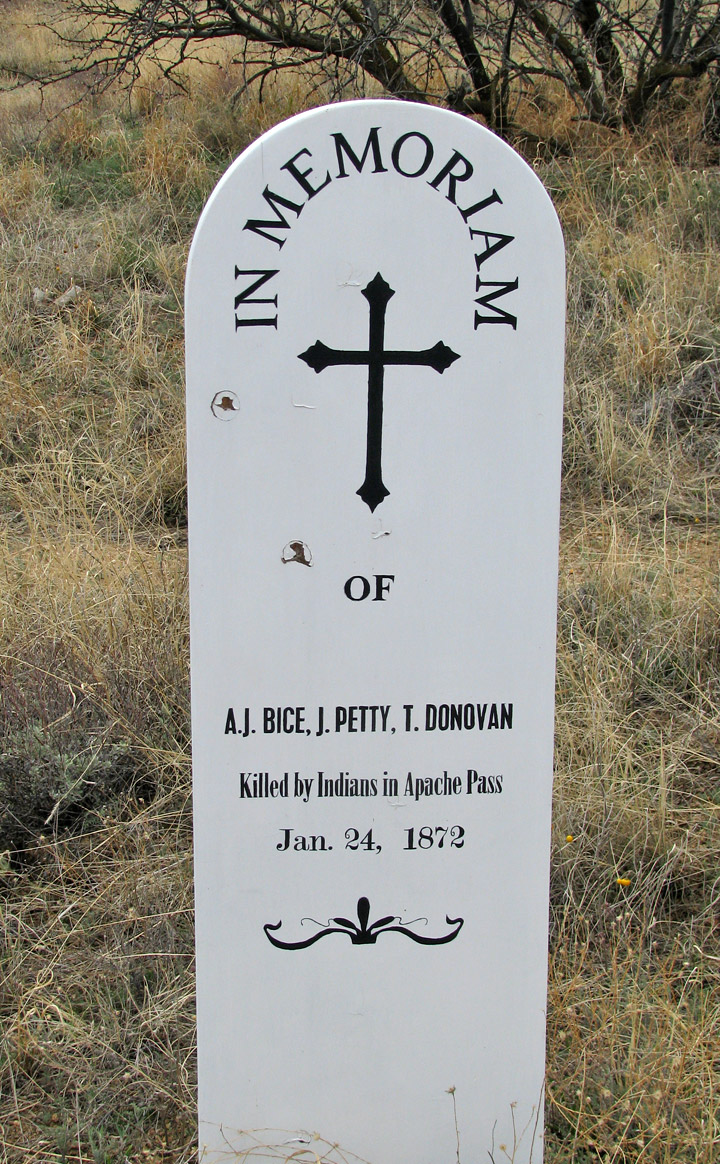 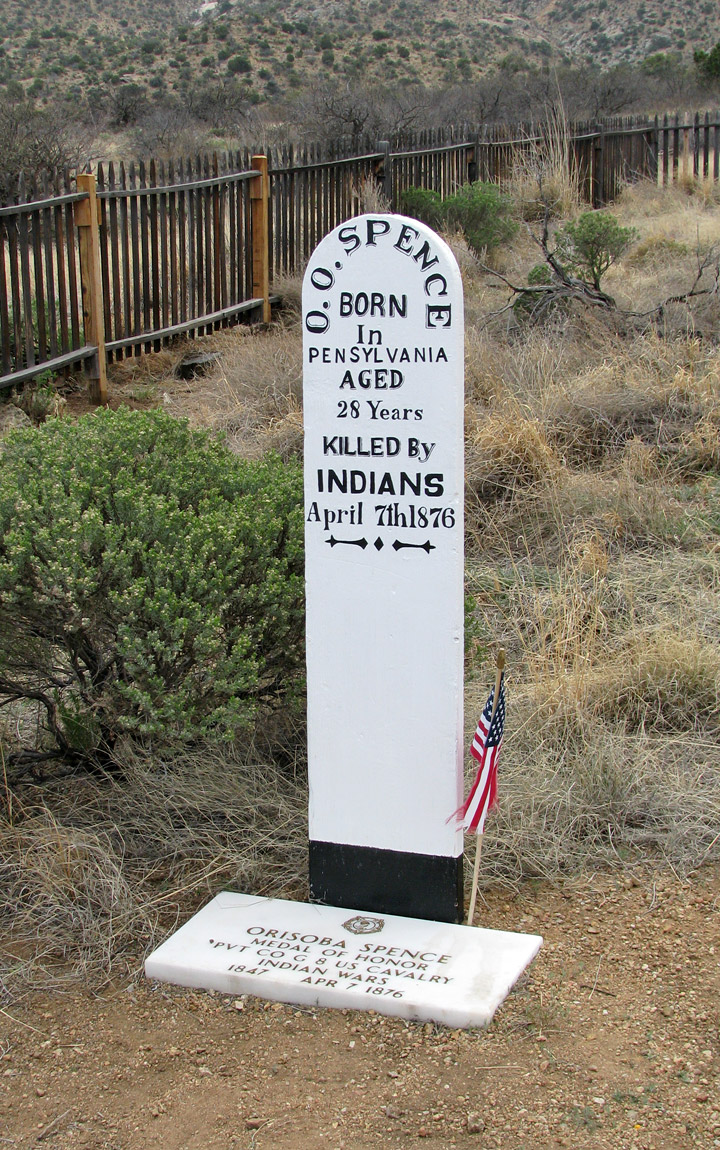 Under the Confederate States of America, the Butterfield route operated with limited success from 1861 until early 1862 using former Butterfield employees. Wells Fargo continued its stagecoach runs to mining camps in more northern locations until the coming of the US Transcontinental Railroad in 1869. 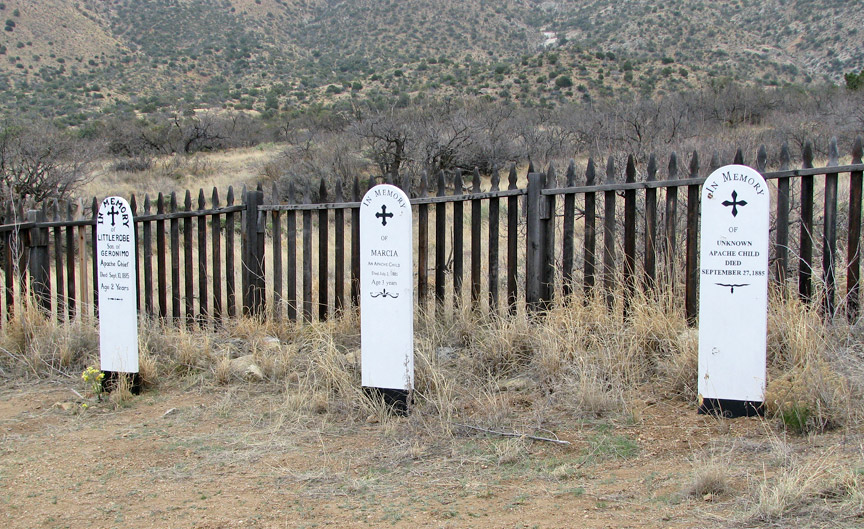 the name lives on