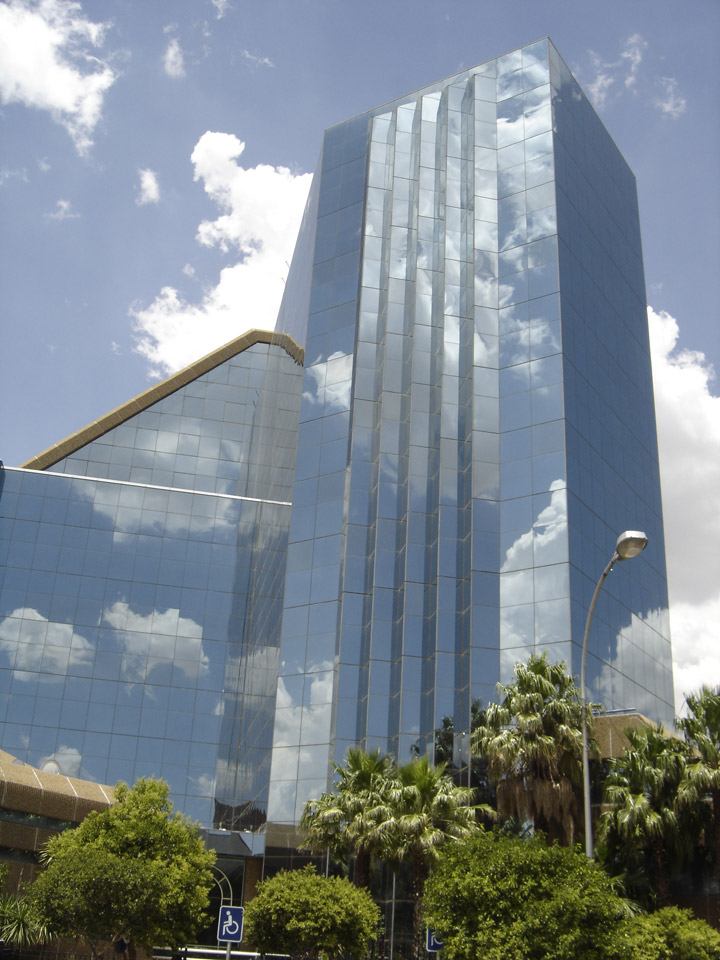 Bloemfontein  Afrikaans and Dutch for "spring of Bloem (bloom)", "flower spring" or "fountain of flowers" is the capital city of the Free State Province of South Africa as well as one of the nation's three capitals being the judicial capital. The city's Sesotho name is Mangaung, meaning "place of cheetahs." Bloemfontein is popularly and poetically known as "the city of roses", owing to the abundance of these flowers and the annual rose festival held there. 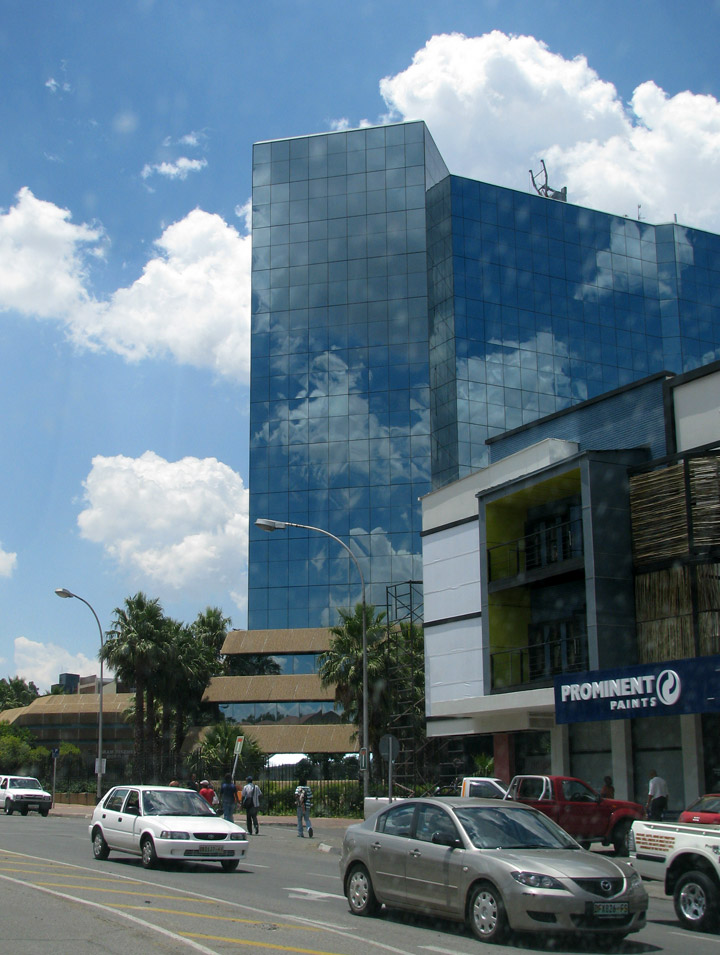 Although Bloemfontein has a reputation for its flowers in an otherwise arid region, the city's name is alleged by some to refer to Jan Bloem (1775-1858), a Korana Griqua leader whose people inhabited (and still inhabit) parts of the Free State and Northern Cape. 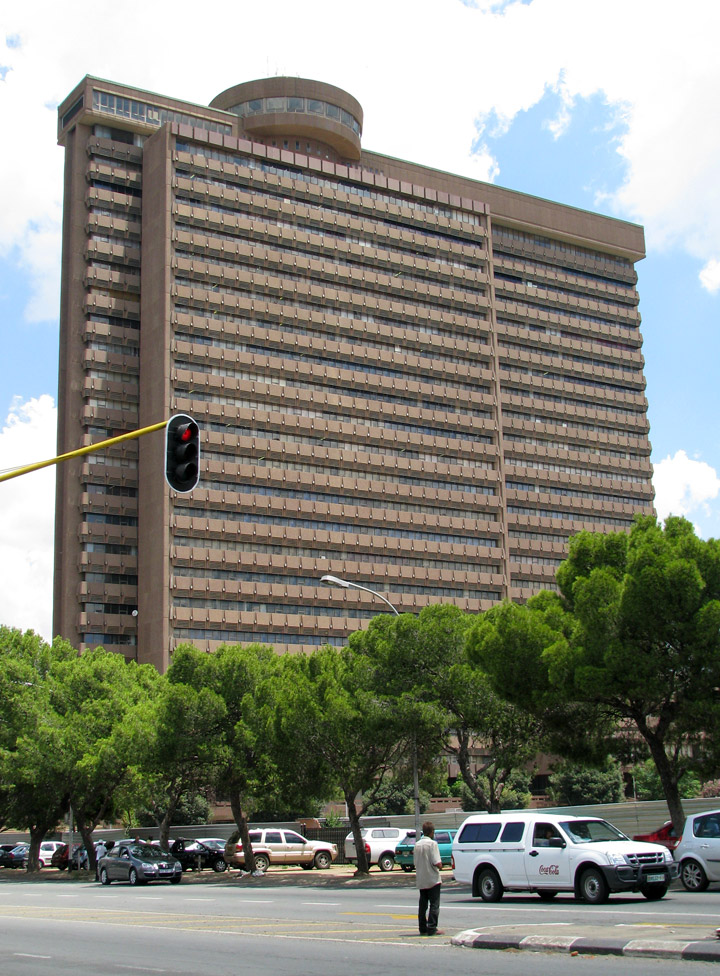 This theory is widely disputed, as the emerging Boer settlement would likely have avoided identifying the town with an indigenous group. The founding of the town also predates Bloem's death. 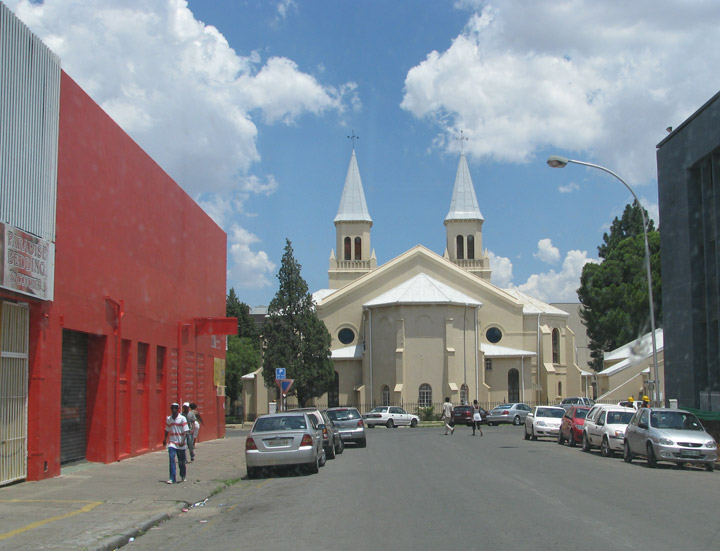 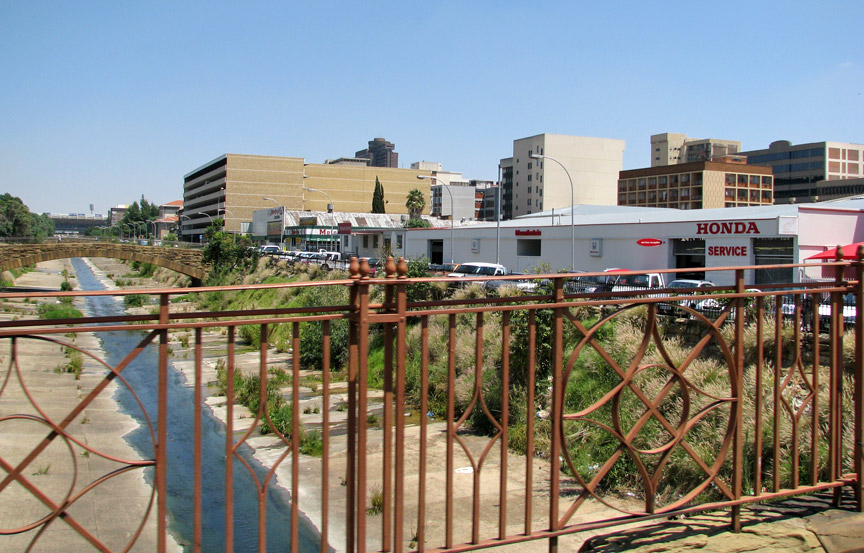 The city is situated on dry grassland at [show location on an interactive map] 29°06′S, 26°13′E, at an altitude of 1,395 metres above sea level. The city is home to 369,568 residents, while the Mangaung Local Municipality has a population of 645,455. Bloemfontein is served by Bloemfontein airport. 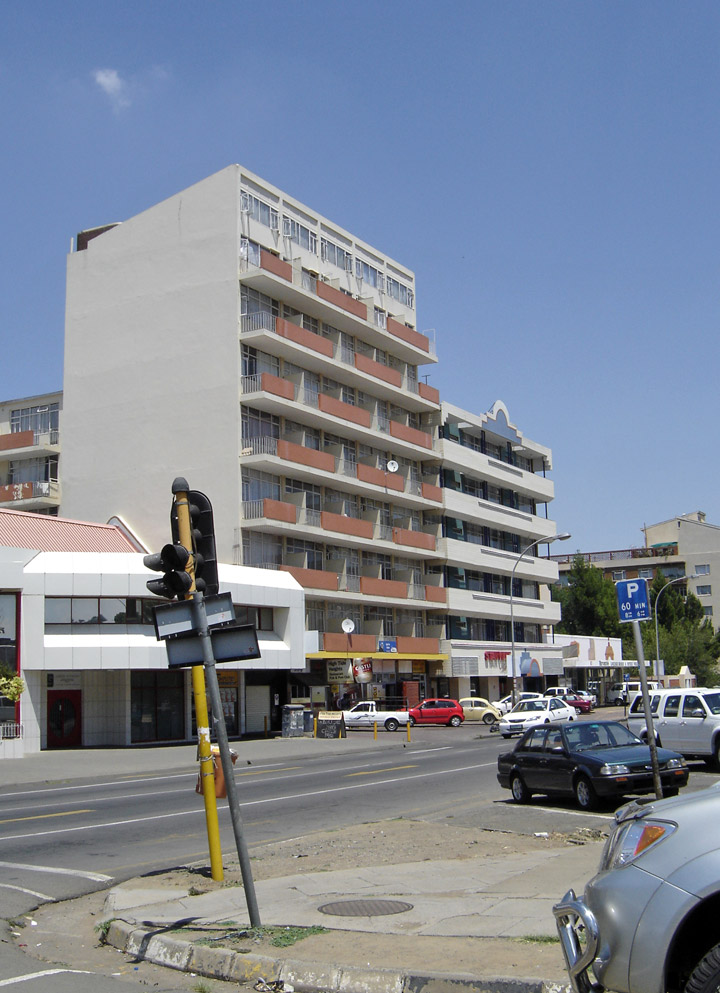 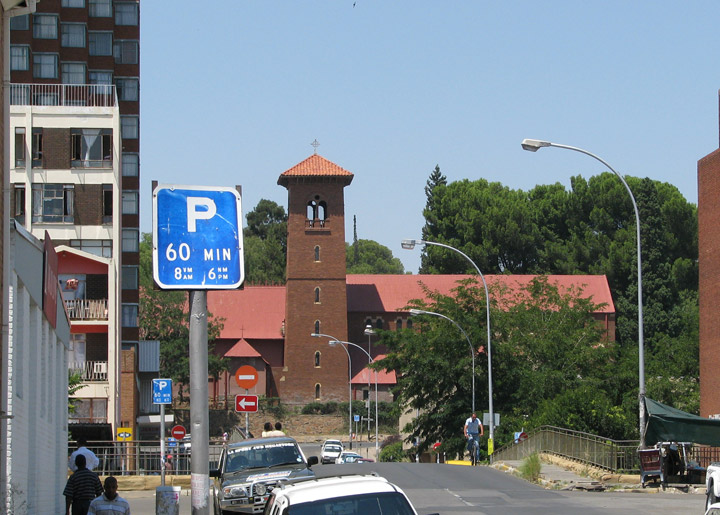 Though historically a predominantly Afrikaner settlement, Bloemfontein was officially founded in 1846 by British army major Henry Douglas Warden as a British outpost in the Transoranje region, at that stage occupied by various groups of peoples including Cape Colony Trek Boers, Griqua and Basotho. With colonial policy shifts the region changed into the Orange River Sovereignty (1848-1854) and eventually the Orange Free State Republic (1854-1902). From 1902-1910 it served as the capital of the Orange River Colony and since that time as the provincial capital of the Orange Free State (now Free State). In 1910 it became the Judicial Capital of South Africa. 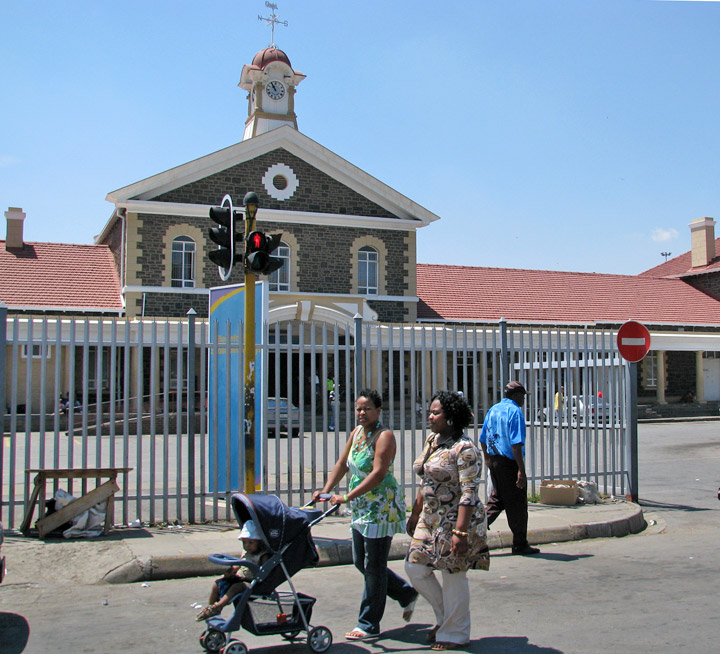 Warden originally chose the site largely because of its close proximity to the main route to Winburg, the spacious open country, and the absence of horse sickness. 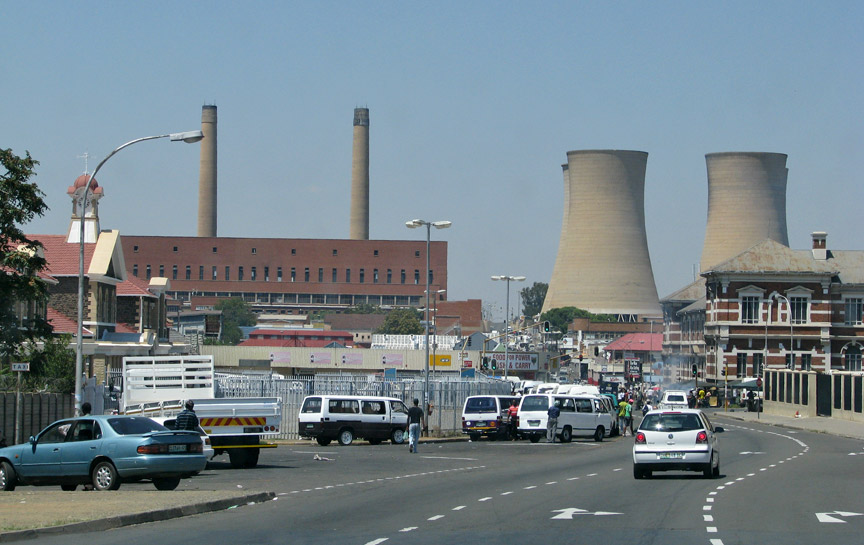 As the capital of the Orange Free State Republic the growth and maturing of the Republic resulted in the growth of the town. Numerous public buildings that remain in use to day were constructed. This was largely facilitated by the excellent governance of the Republic (which acquired the term model republic) and the compensation from the British for the loss of the diamond rich Griqualand area. 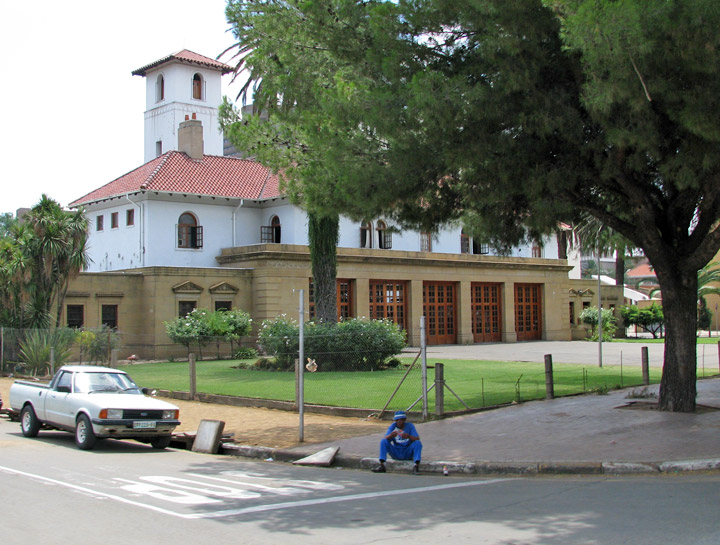 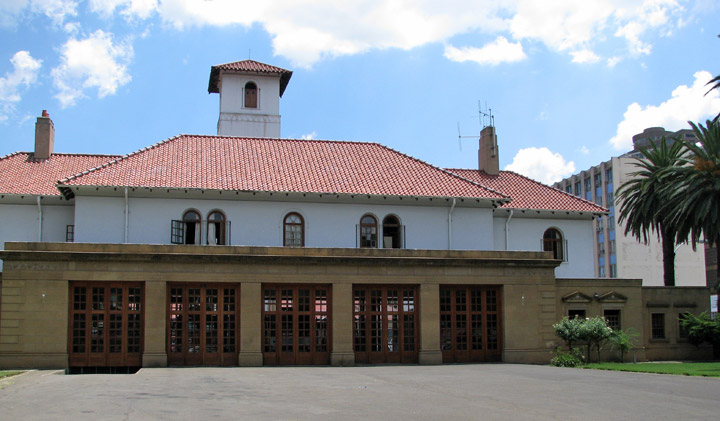 A railway line was built in 1890 connecting Bloemfontein to Cape Town.n. 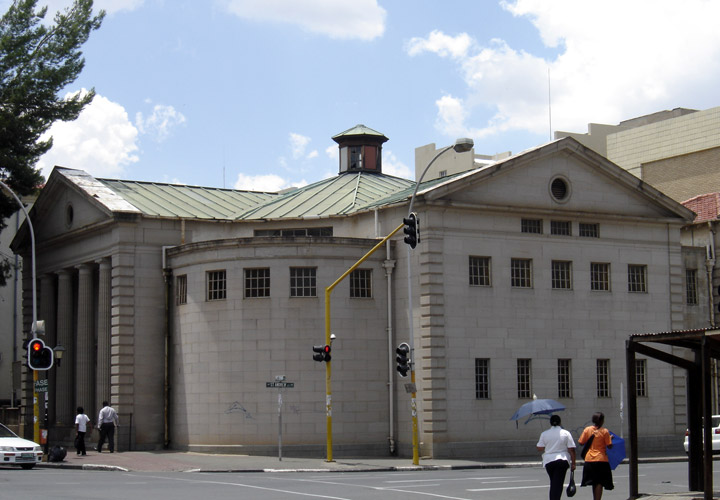 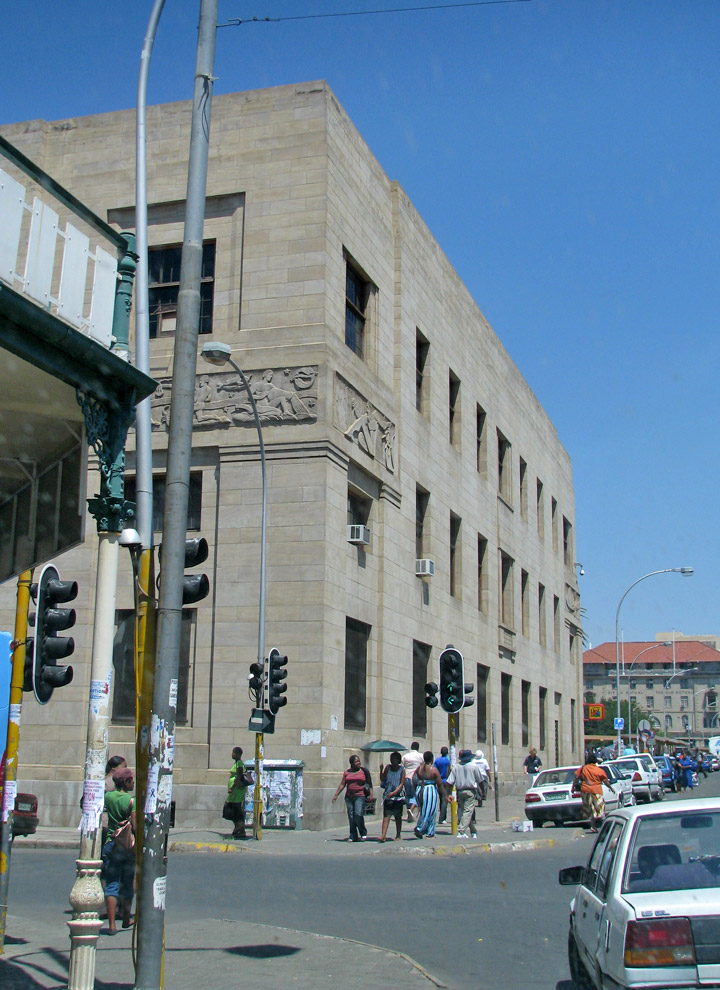 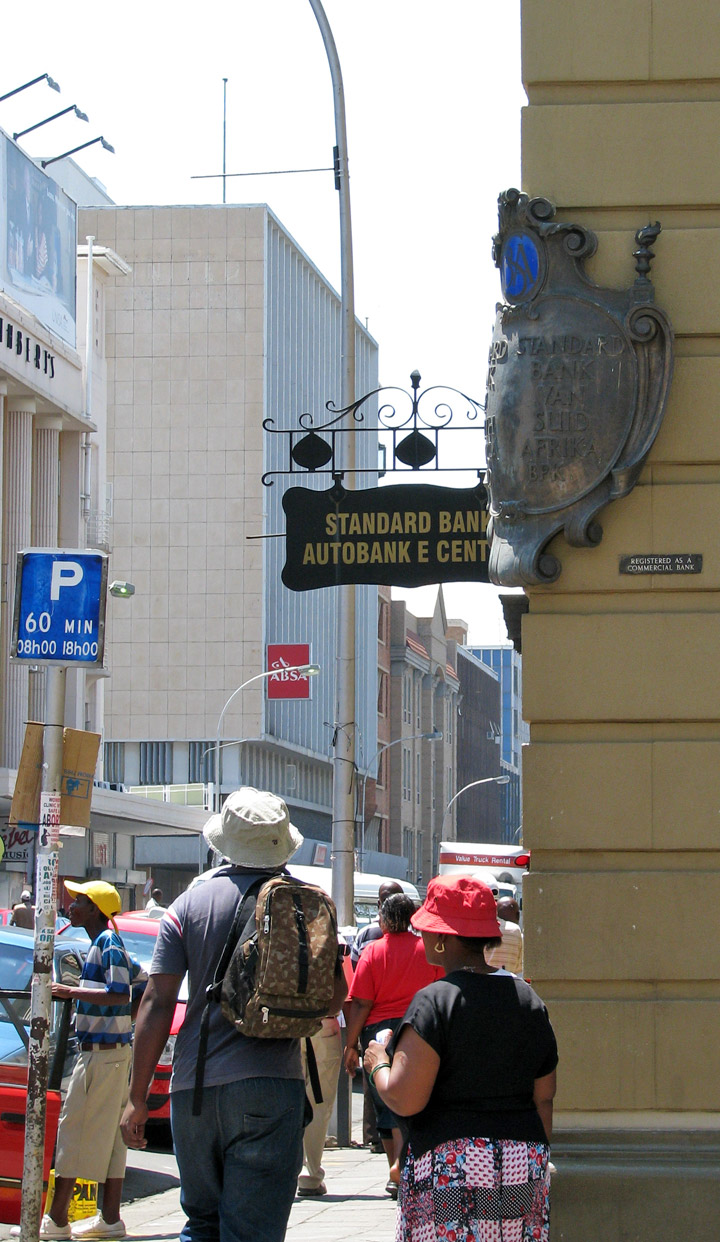 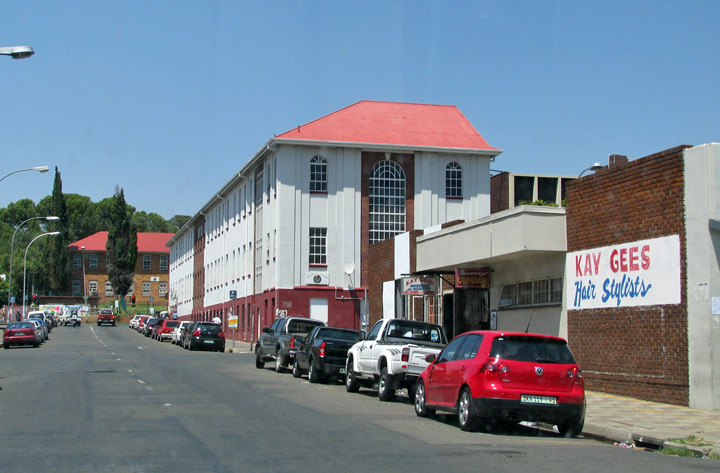 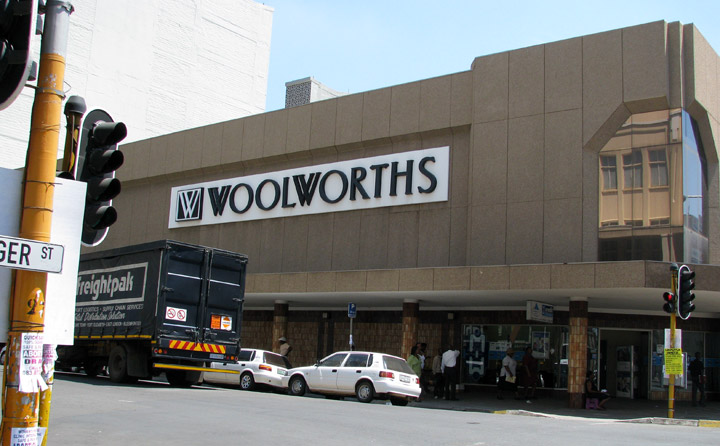 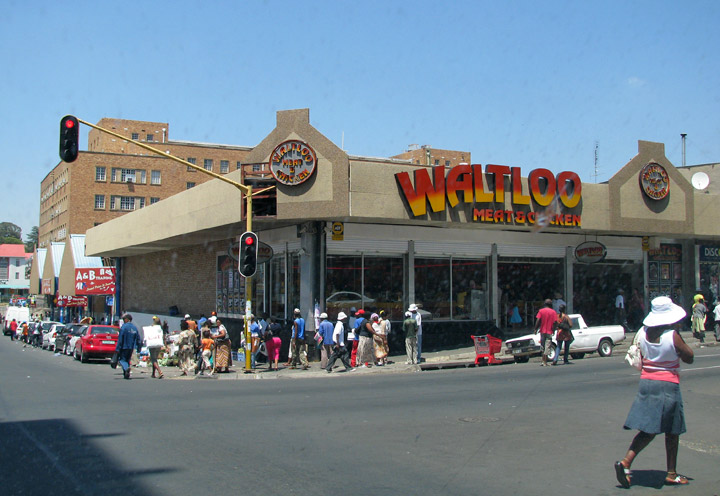 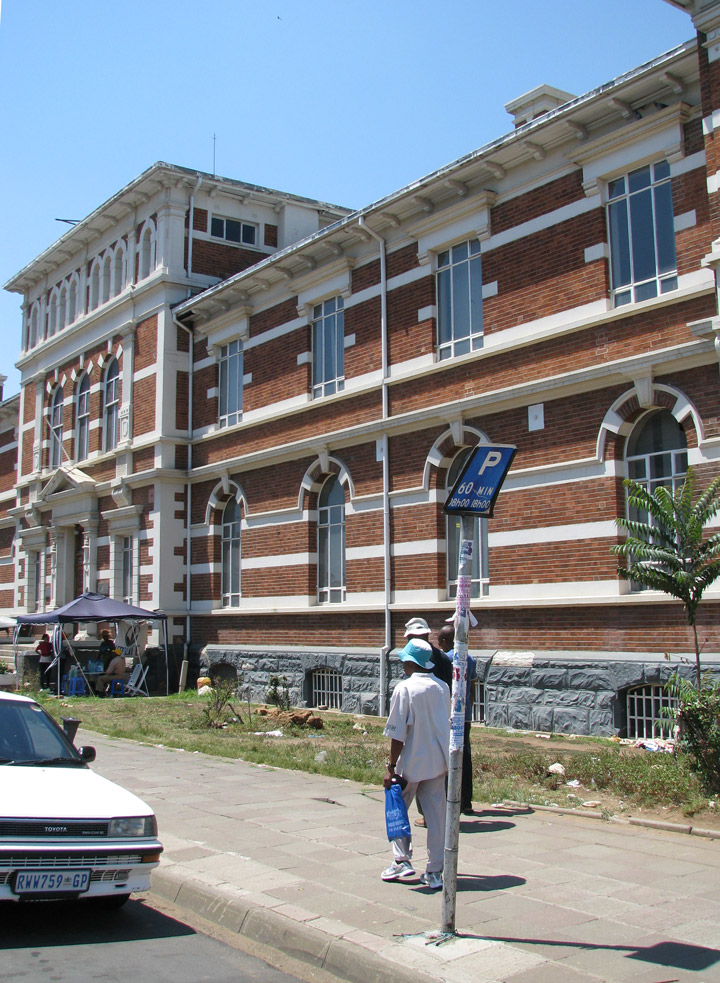 The writer J. R. R. Tolkien was born in the city on January 3, 1892, though his family left South Africa while he was still a child following the death of his father, Arthur Tolkien (1896). He recorded that his earliest memories were of "a hot country".

In 1899, the city was the site of the Bloemfontein Conference, which failed to prevent the outbreak of the Anglo-Boer War. The conference was a final attempt to avert a war between Britain and the Transvaal; with its failure the stage was set for the Anglo-Boer War. 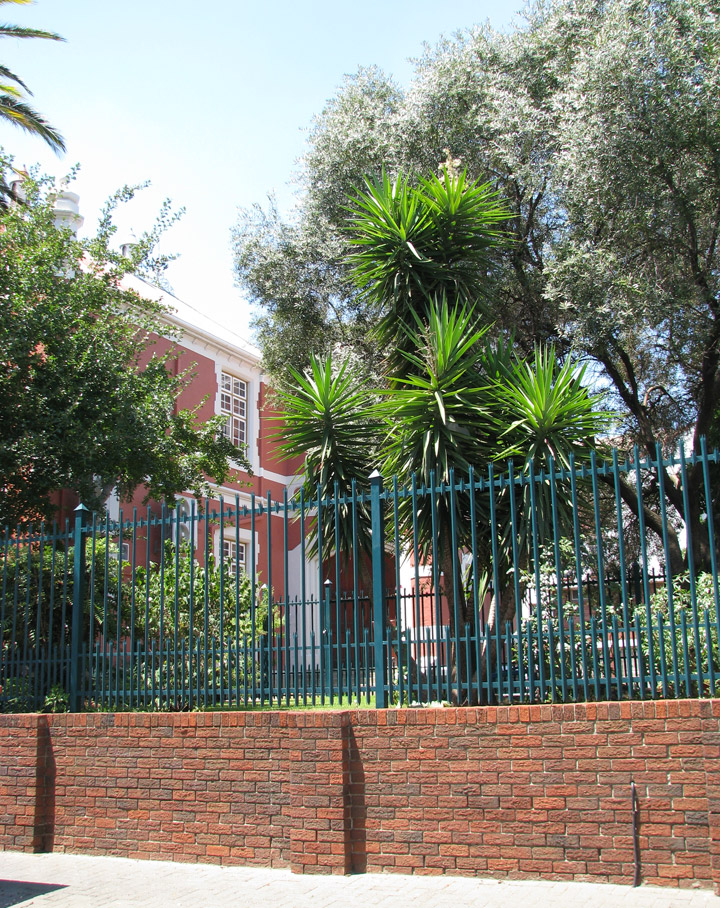 On March 13, 1900, following the Battle of Paardeberg during the Anglo-Boer War, British forces captured the city and built a concentration camp nearby to house Boer women and children. The National Women's Memorial, on the outskirts of the city, pays homage to the 45,000 women and children (including up to 17,000 black people) who died in these camps. 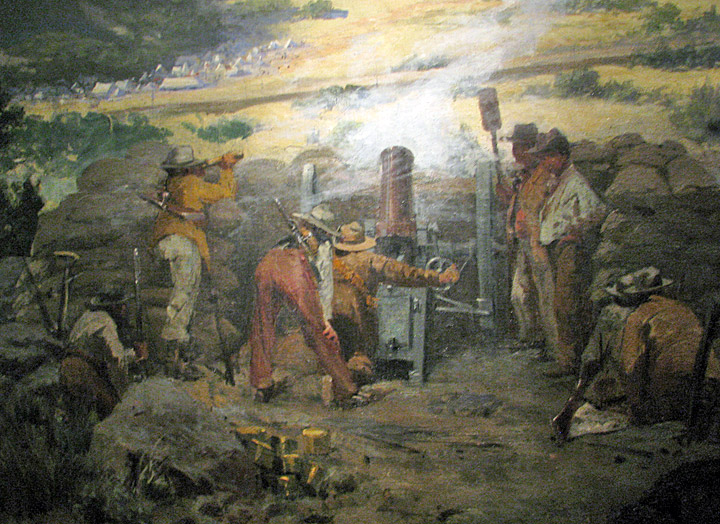 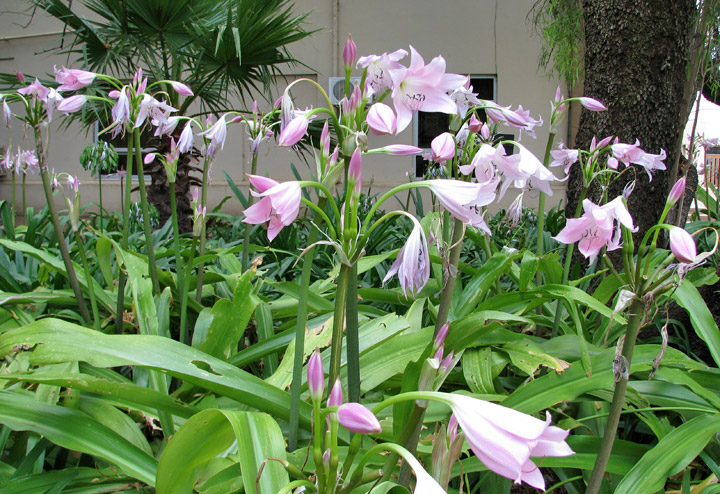 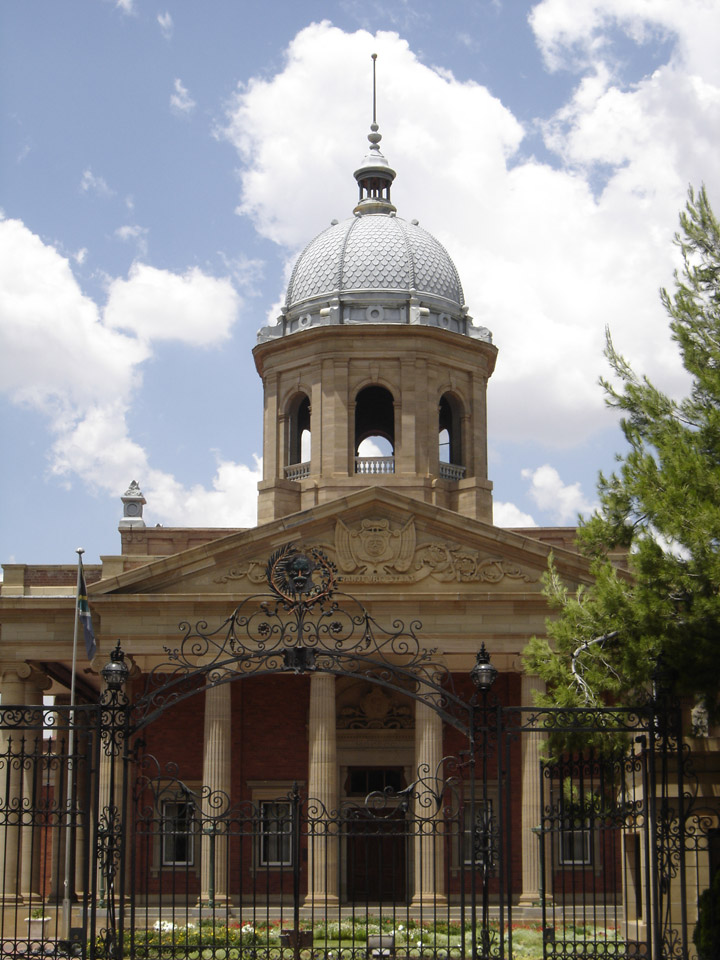 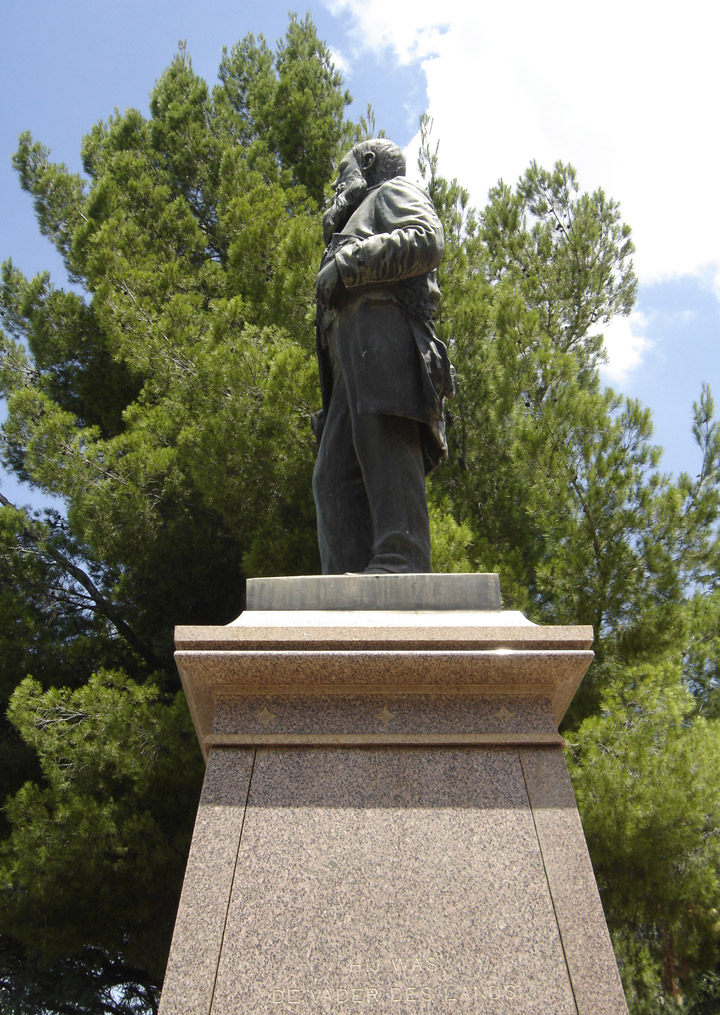 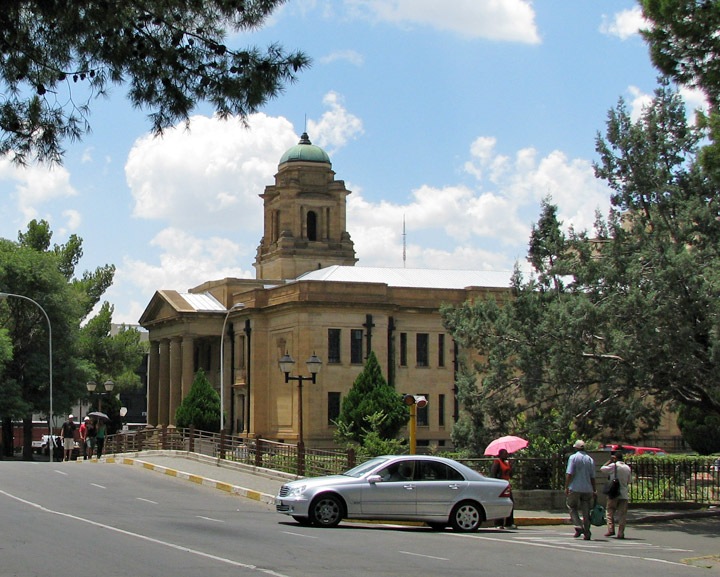 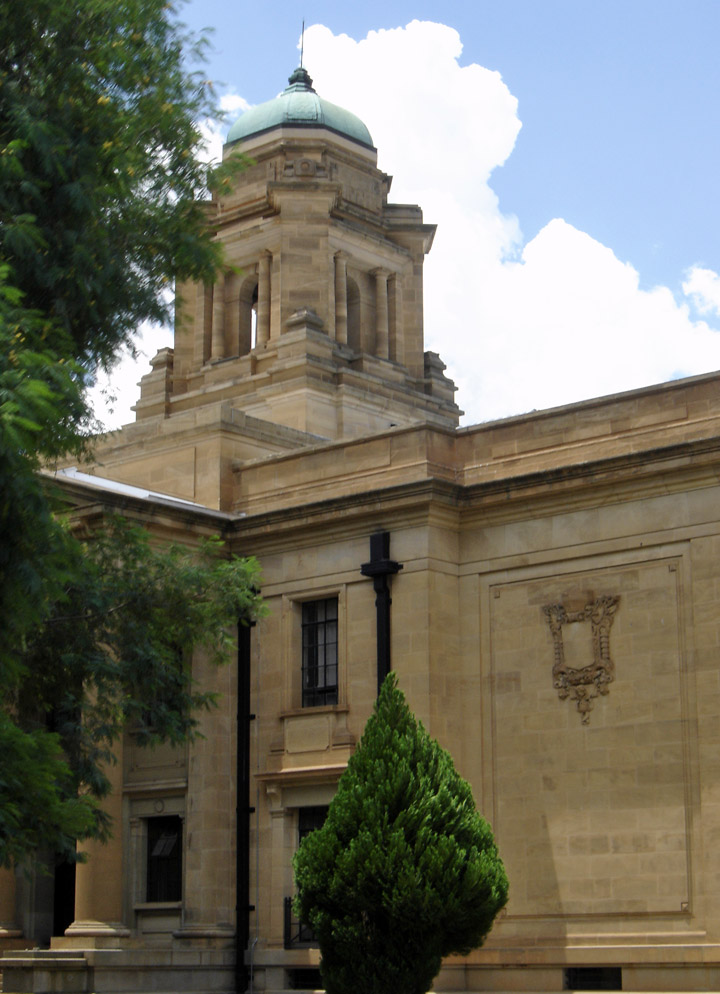 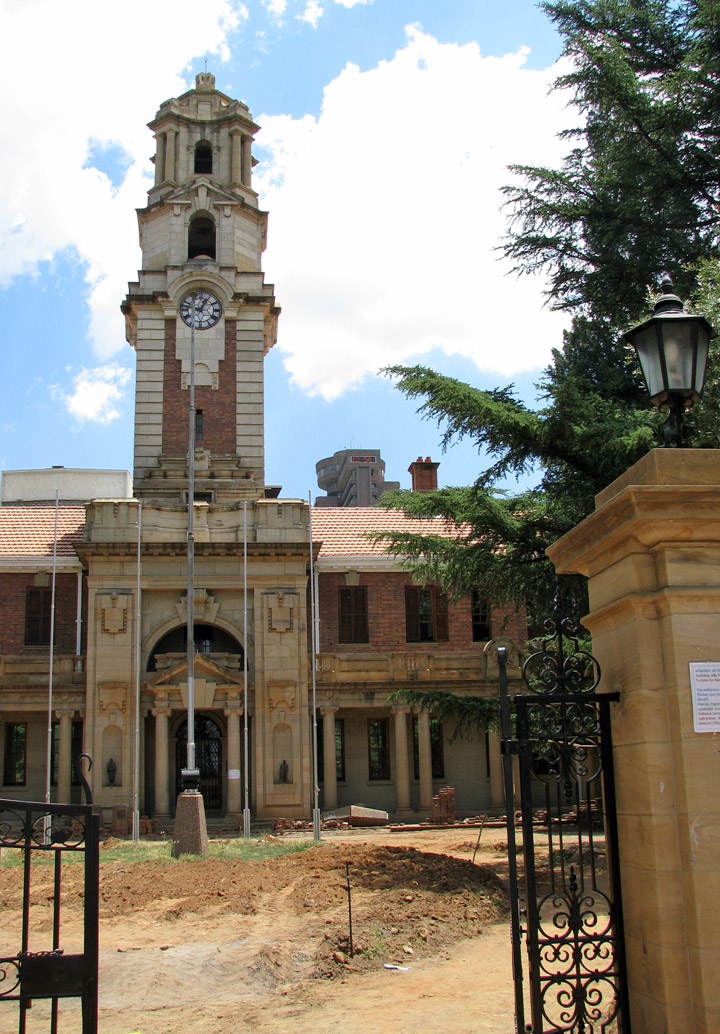