Postcards from a Sheboygan sailor who was in World War I 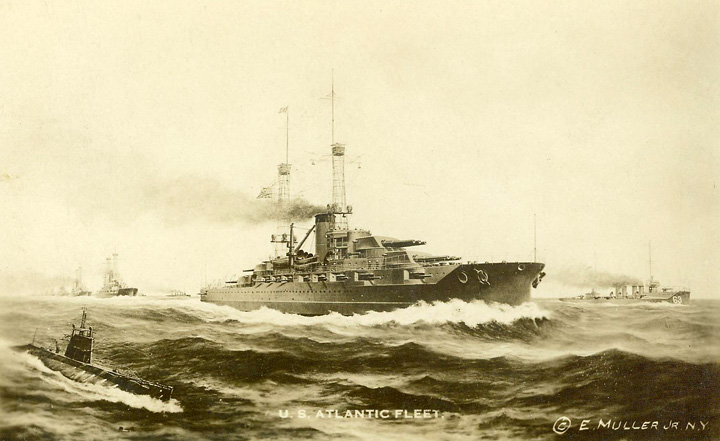 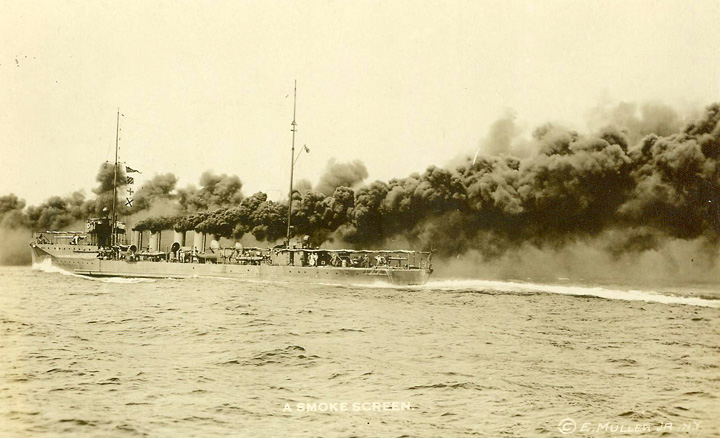 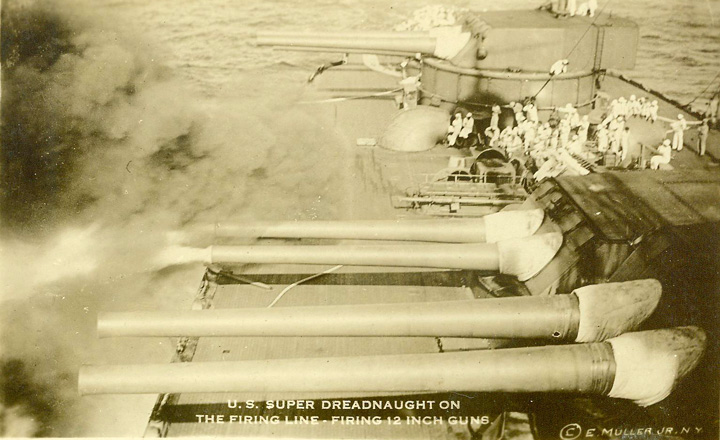 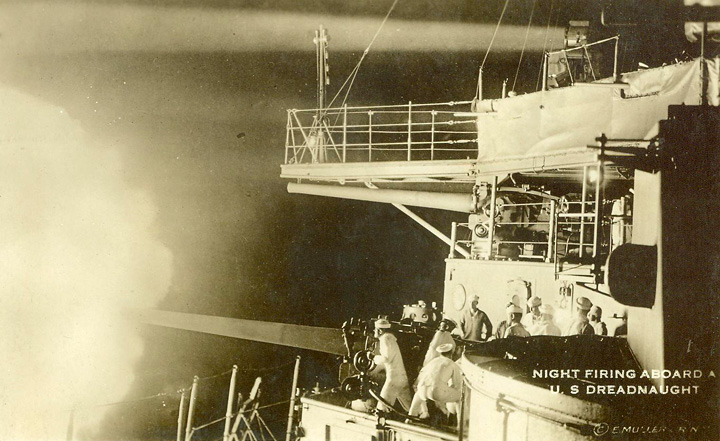 Night firing aboard U. S. Dreadnaught 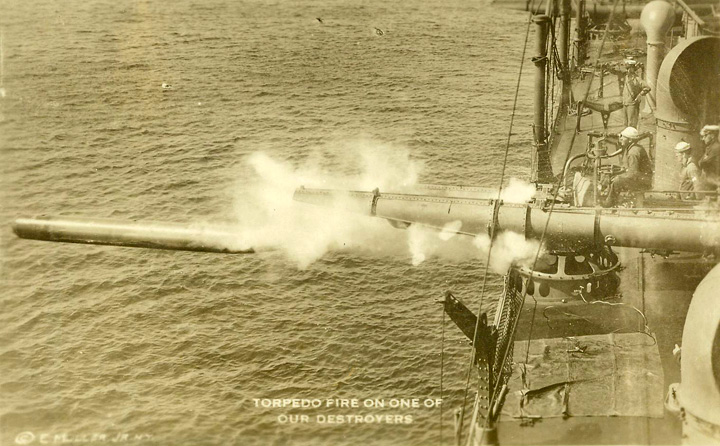 Torpedo fire on one of our destroyers 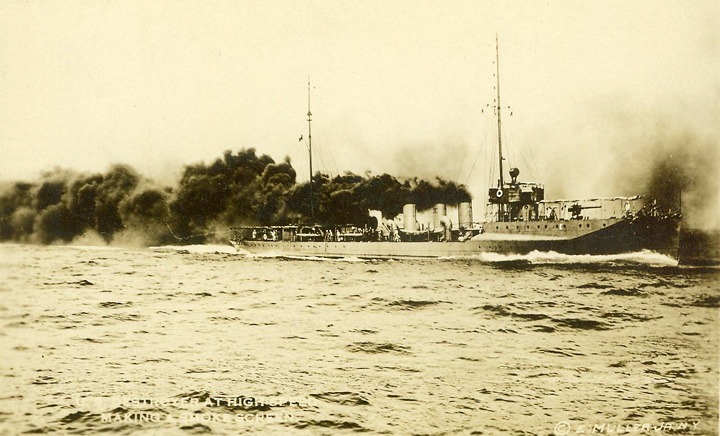 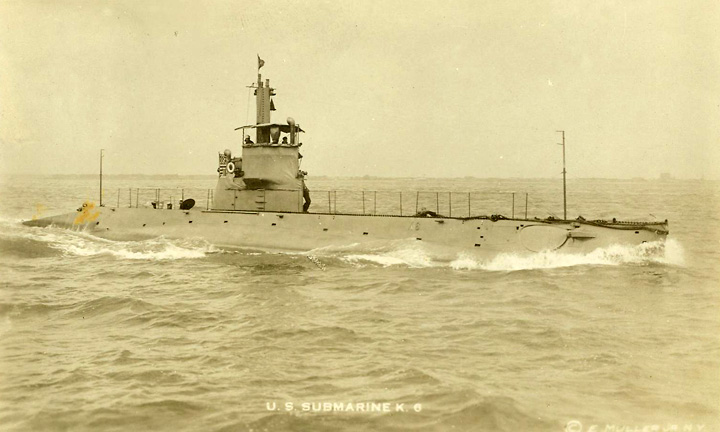 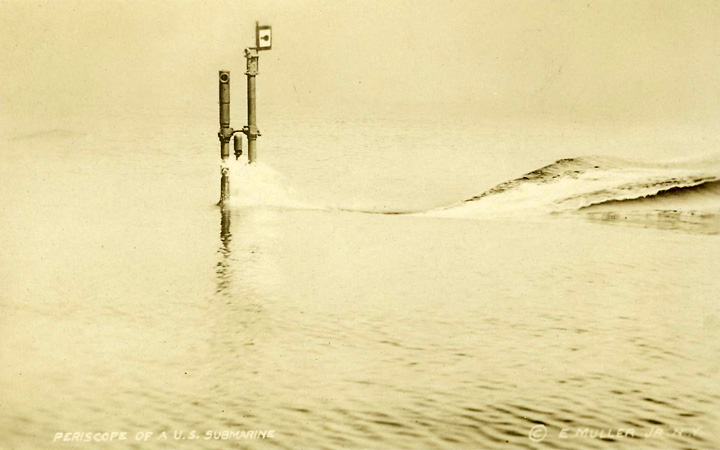 Periscope of a U. S. Submarine 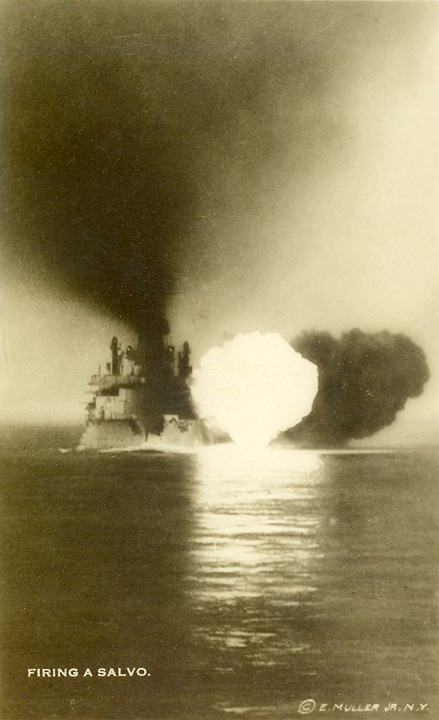 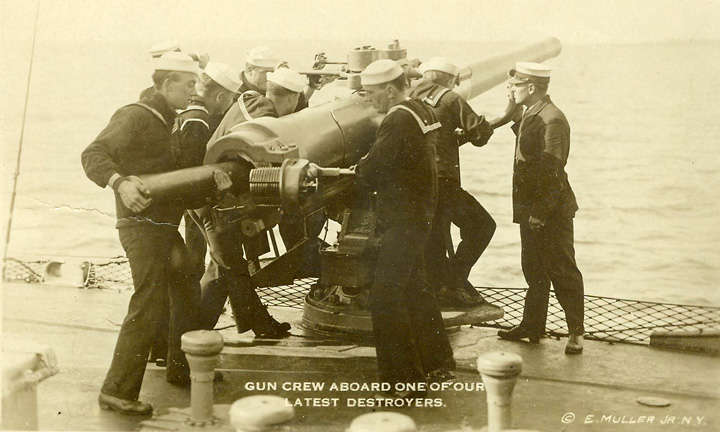 Gun crew aboard one of our latest destroyers