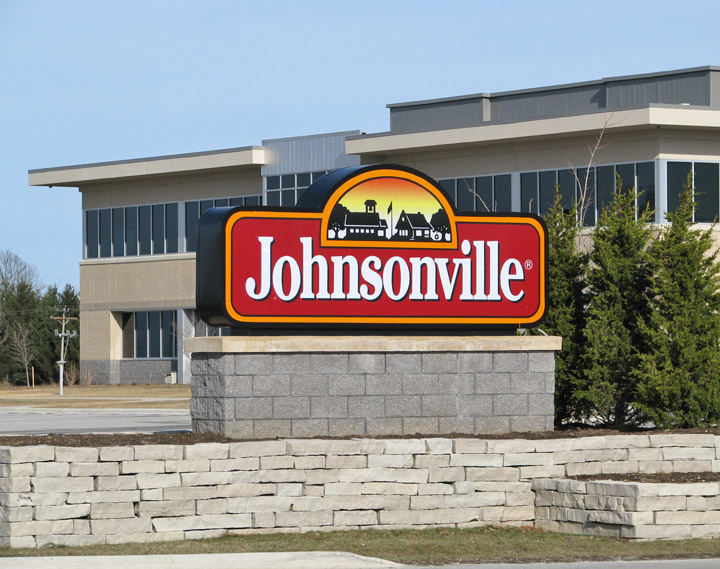 Johnsonville is an unincorporated community in Sheboygan County, Wisconsin, in the town of Sheboygan Falls, United States. It is a rural farm community known for being the headquarters of the Johnsonville Foods. 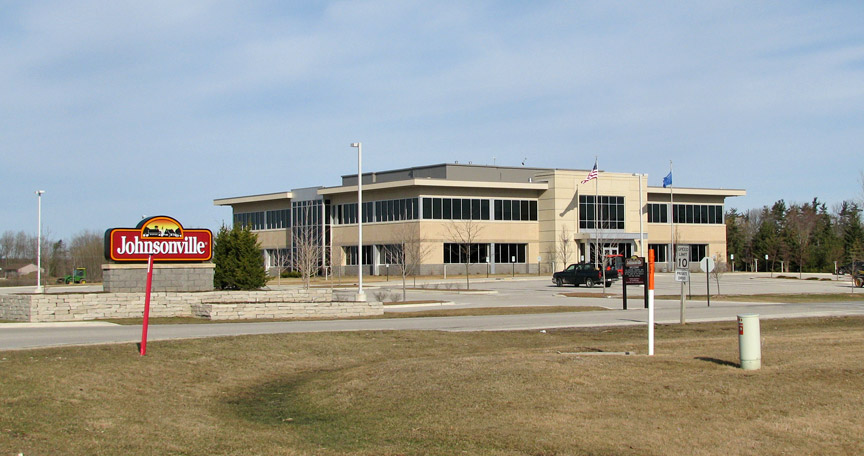 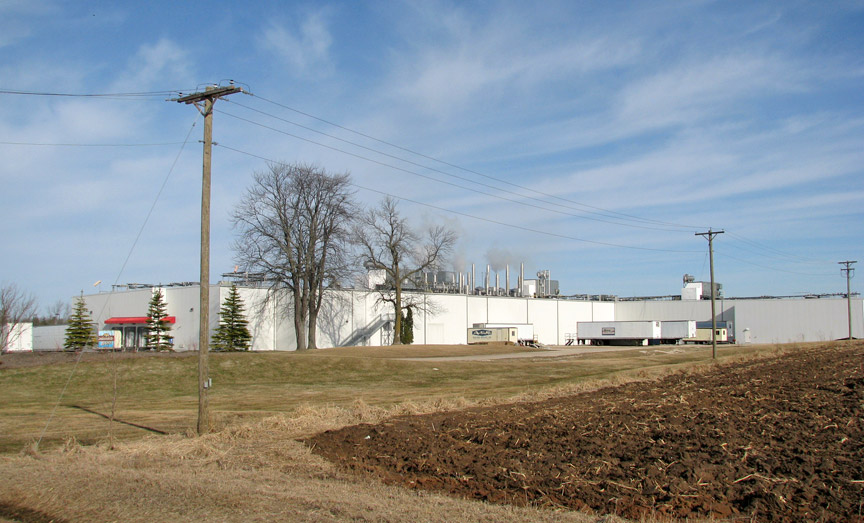 Established in 1874 and named after U.S. President Andrew Johnson, Johnsonville is a small unincorporated rural community in Sheboygan County, Wisconsin, located in the midst of dairy farms and cheese factories. It was popularly known as Schnappsville, and is still much the same as it was back in 1945 when Johnsonville Sausage was founded.

Ralph and Alice Stayer opened a butcher shop and named it after their hometown of Johnsonville, Wisconsin. The company says that the sausage made in the Stayer's shop was from an Austrian family recipe. 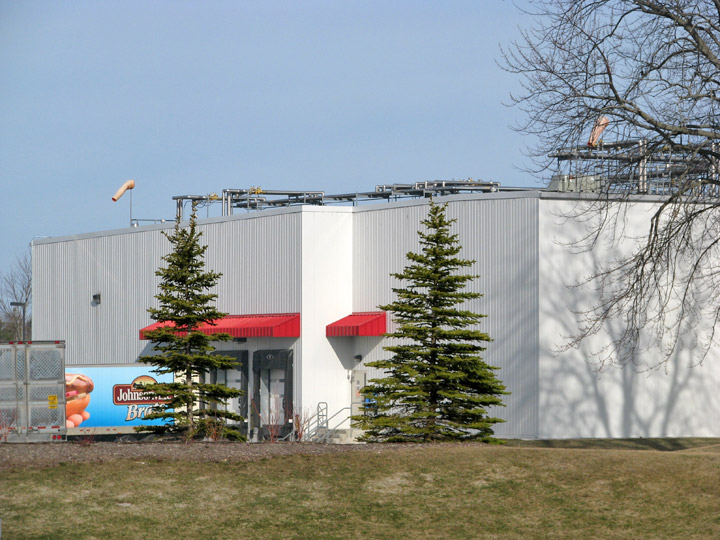 During the 1950s and 1960s Johnsonville sausage expanded to three retail grocery meat markets in nearby communities. The Stayer's children, Ralph C. and Launa, both became involved in sausage making and expanded the company's wholesale business. 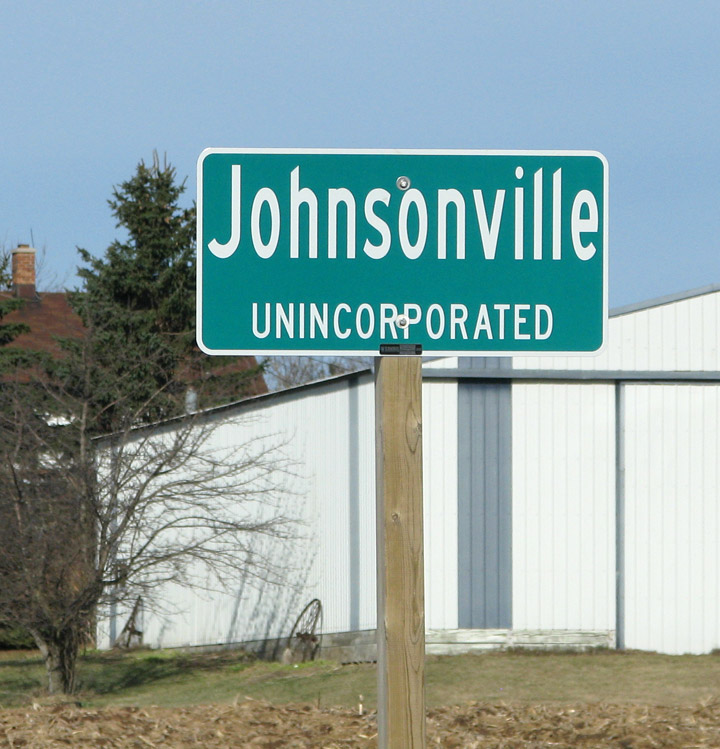 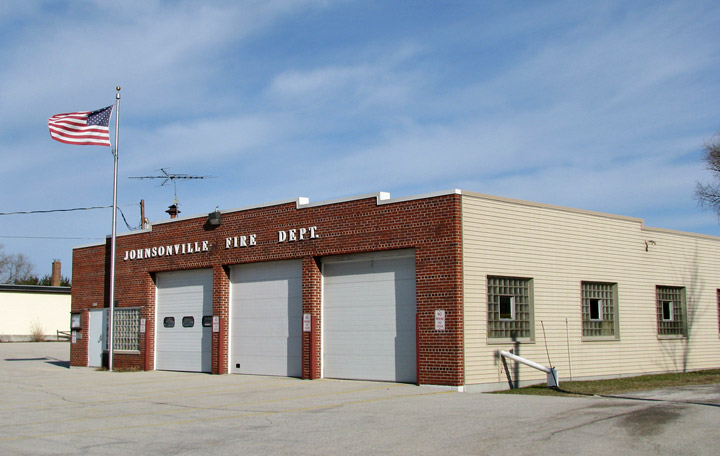 In 1978, Ralph C. Stayer became president of Johnsonville and launched the company into a major expansion by shipping its products out of state. A second plant was built and in 1981, Johnsonville aired its first TV commercial featuring the popular character, "Charlie Murphey". The 1980s saw a sales increase of 20 times that of the previous decade. At this point Johnsonville sausage was distributed to 47 states. 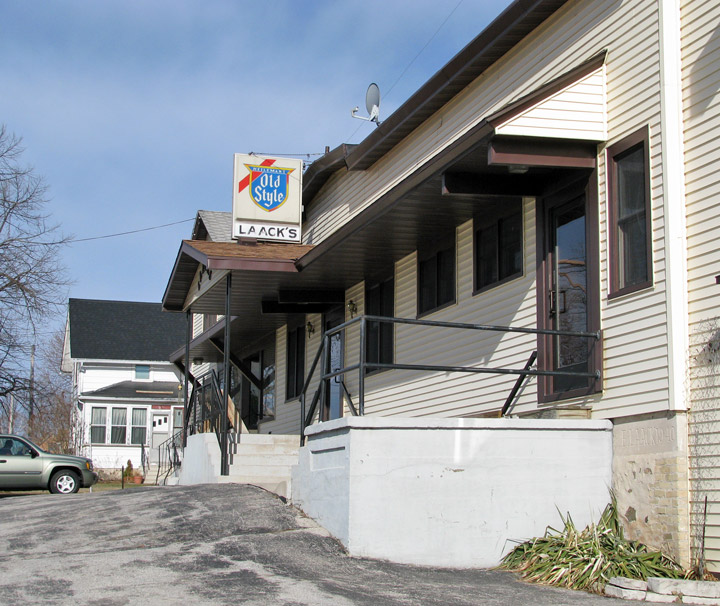 In 1998, Johnsonville partnered with McDonald's restaurants, placing brats on their menu seasonally. 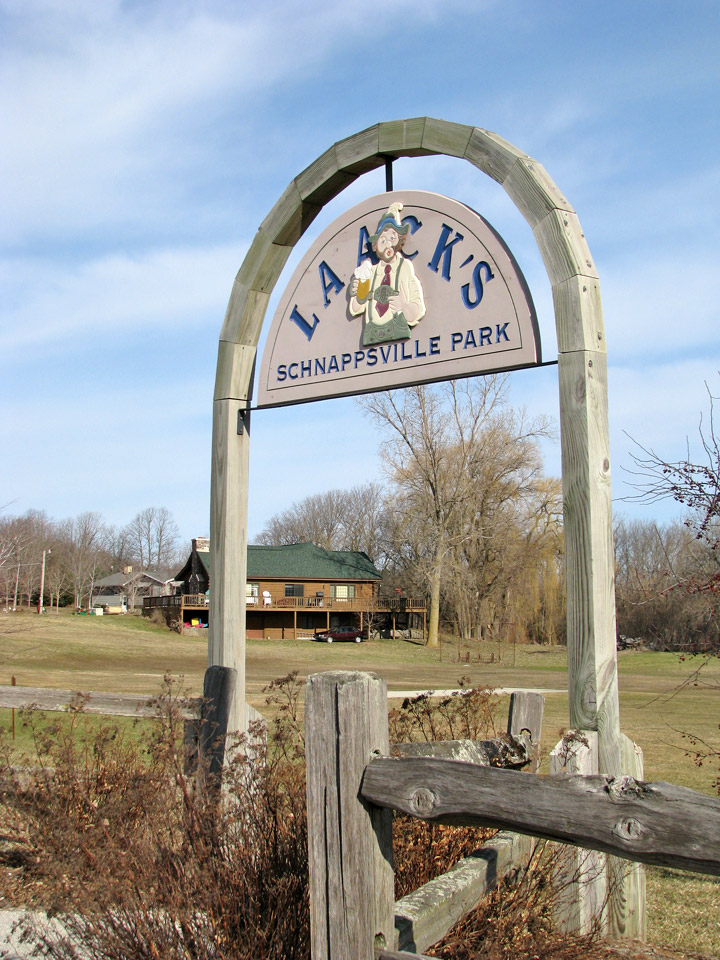 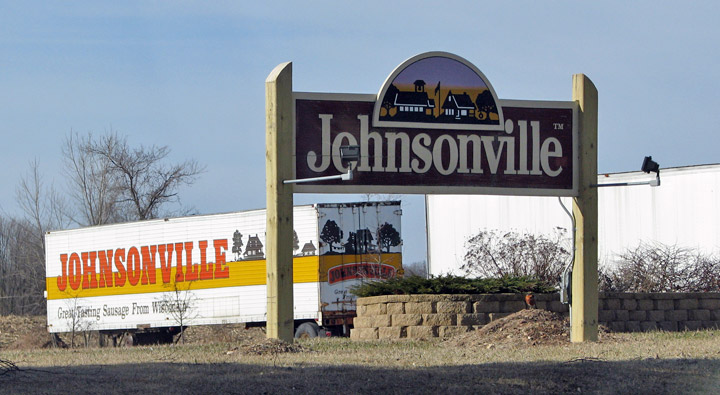 across the street from the first Johnsonville factoryry

Today, Johnsonville sausage products are sold in 16 NFL stadiums and in stores in 39 countries, including France, Canada, Mexico, Japan, Hong Kong, and China. The company employs over 1,000 people. 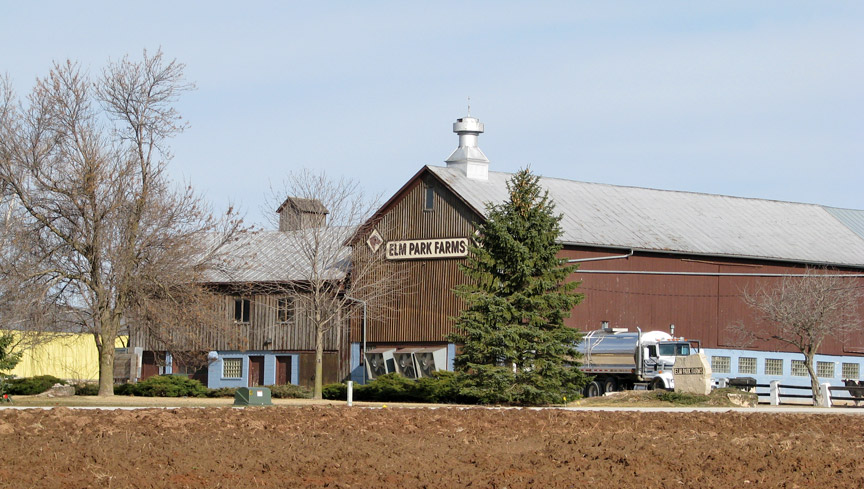 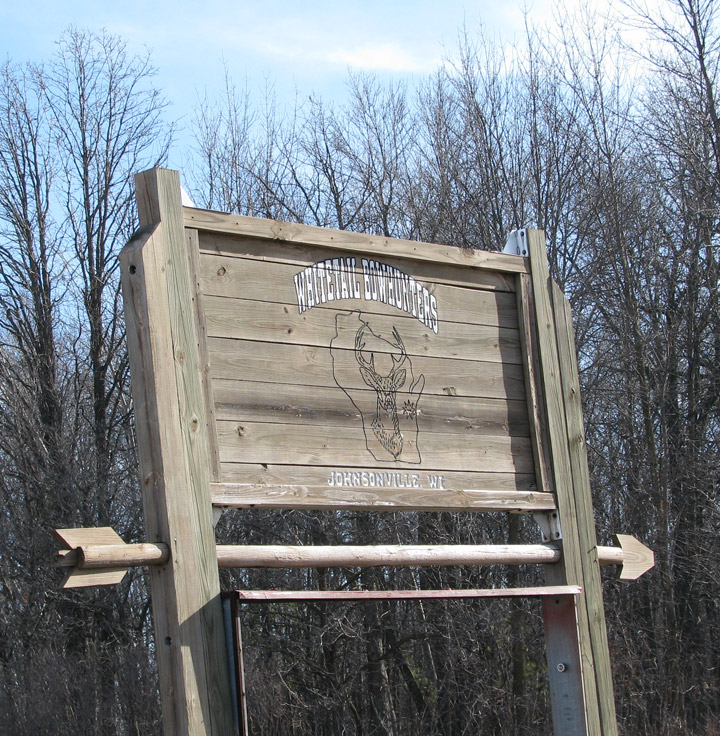 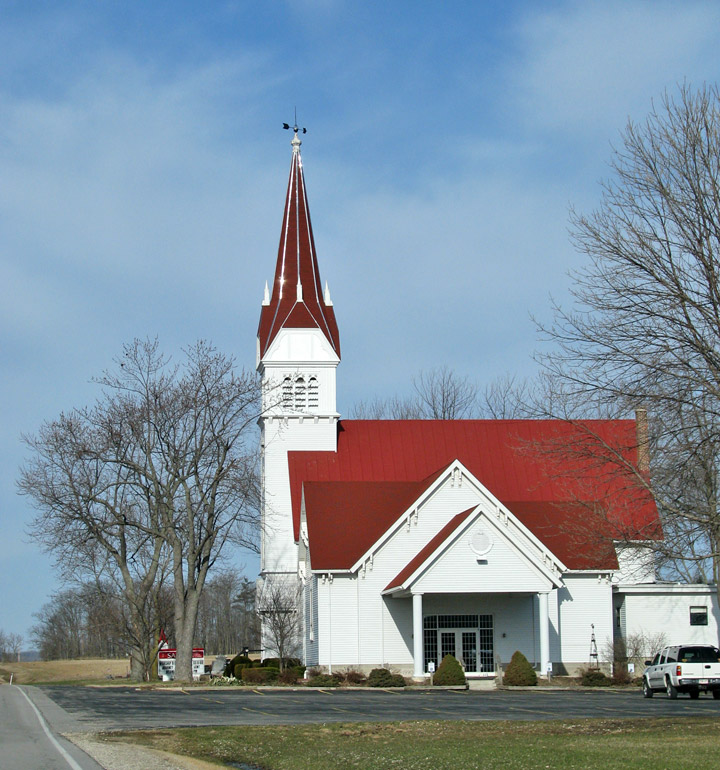 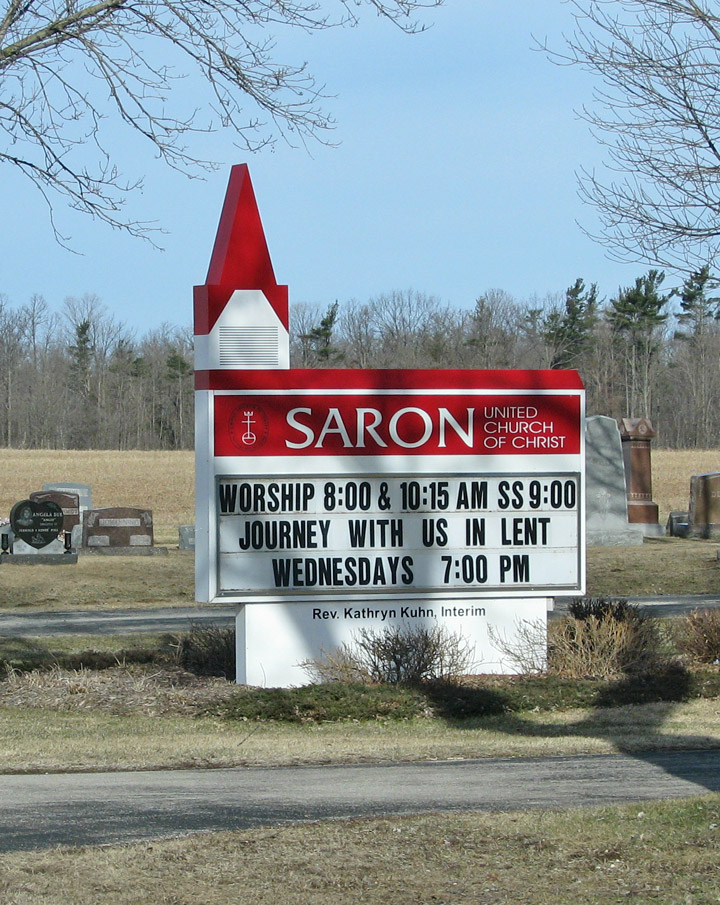 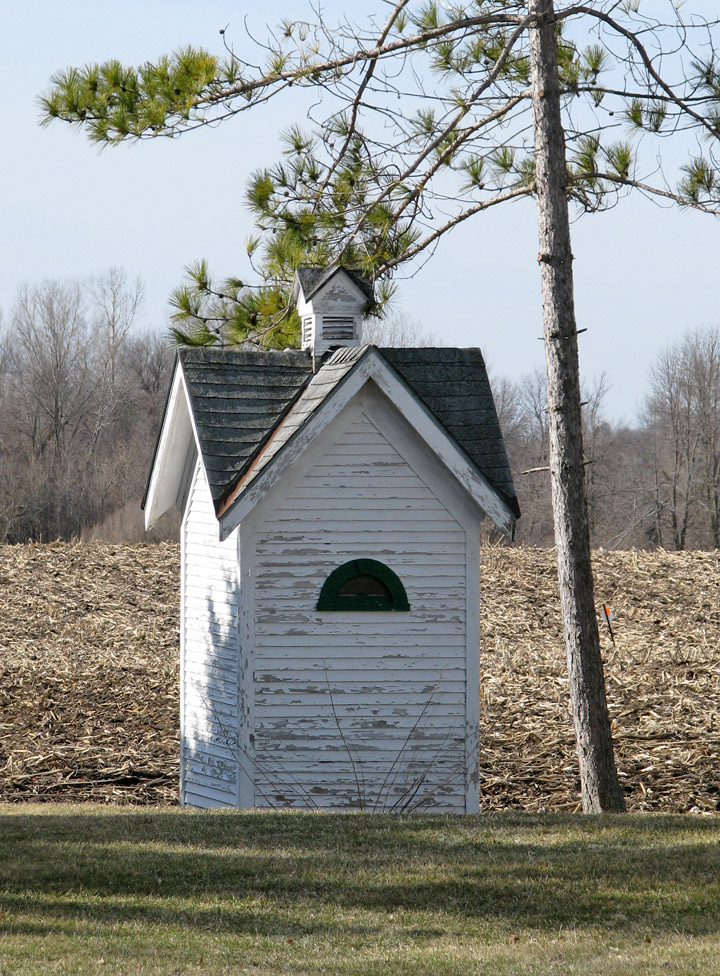