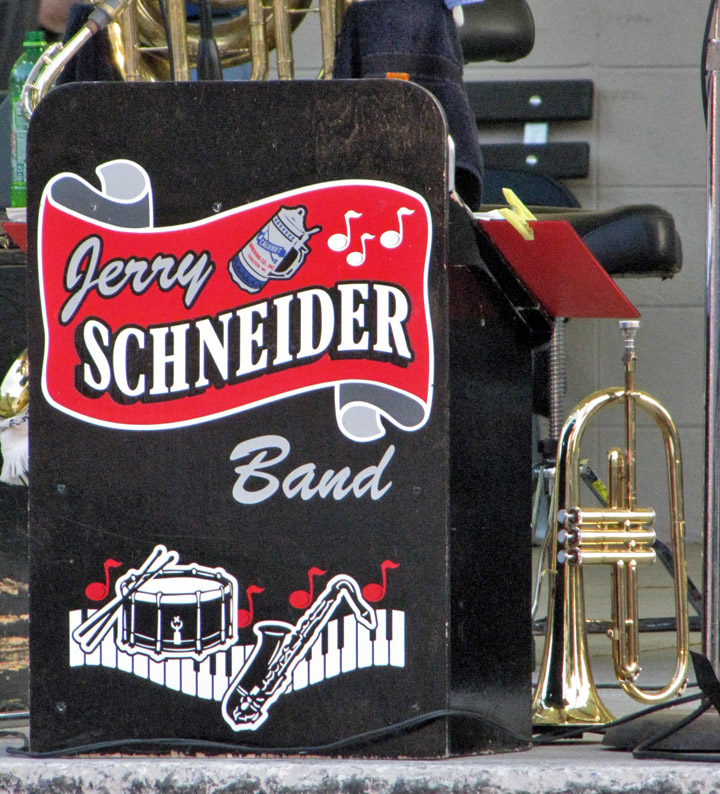 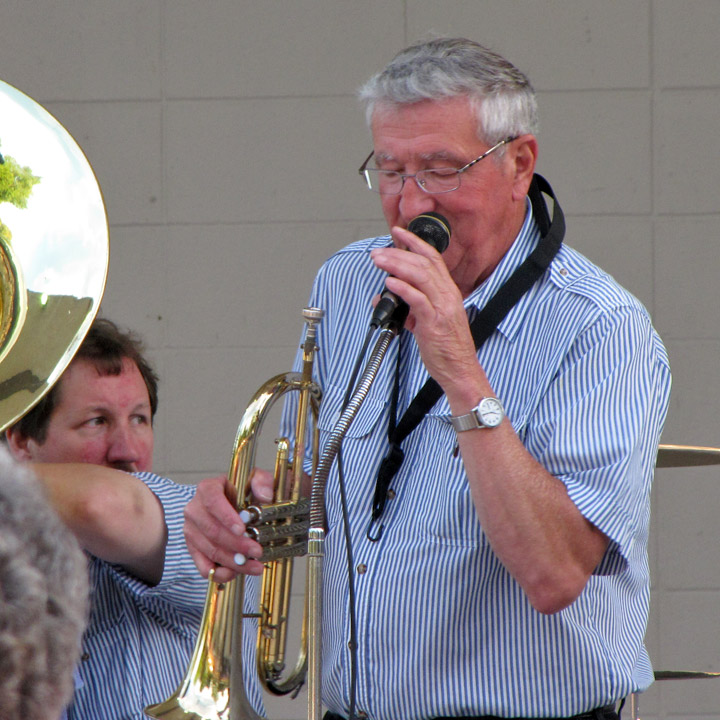 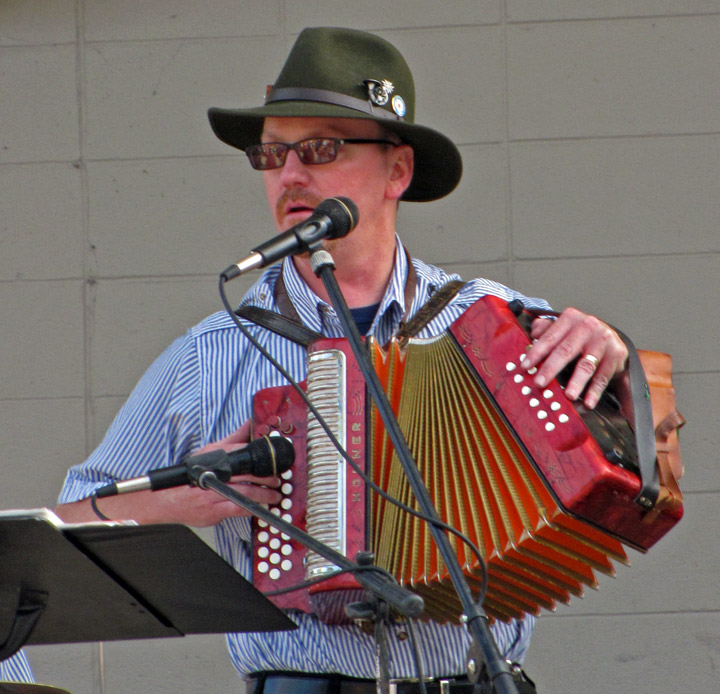 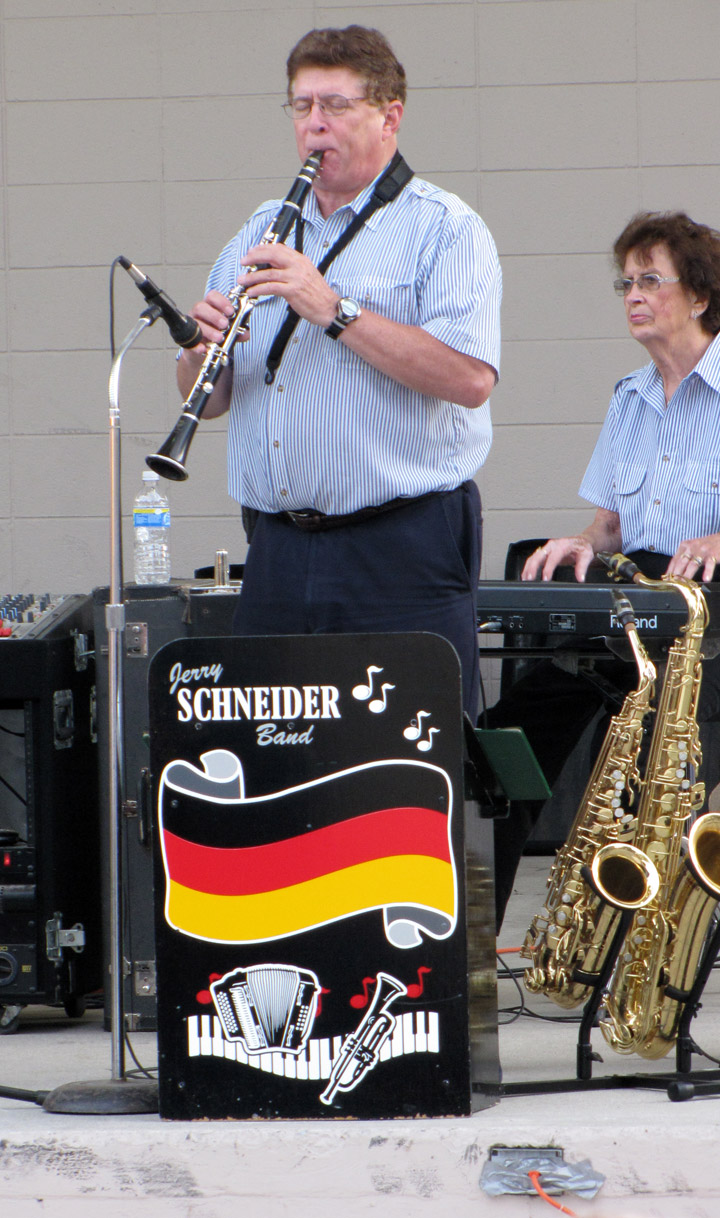 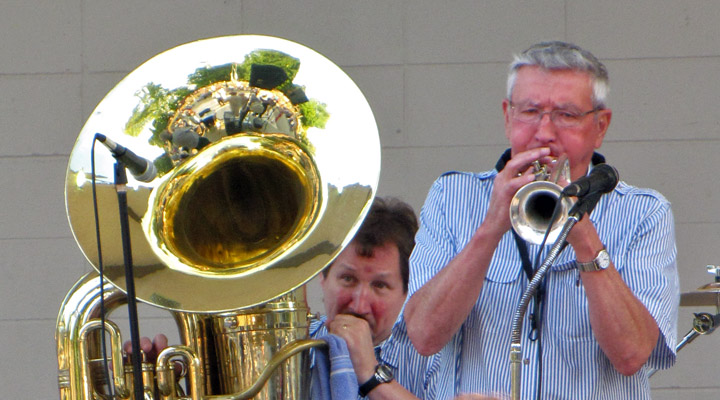 Jerry's horn and the Tuba 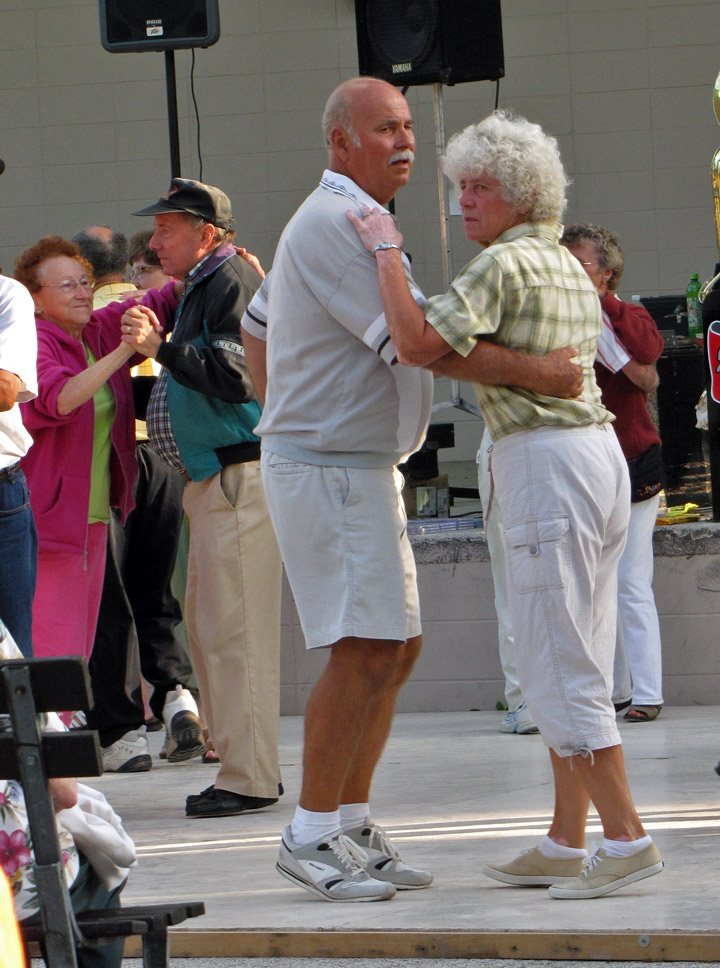 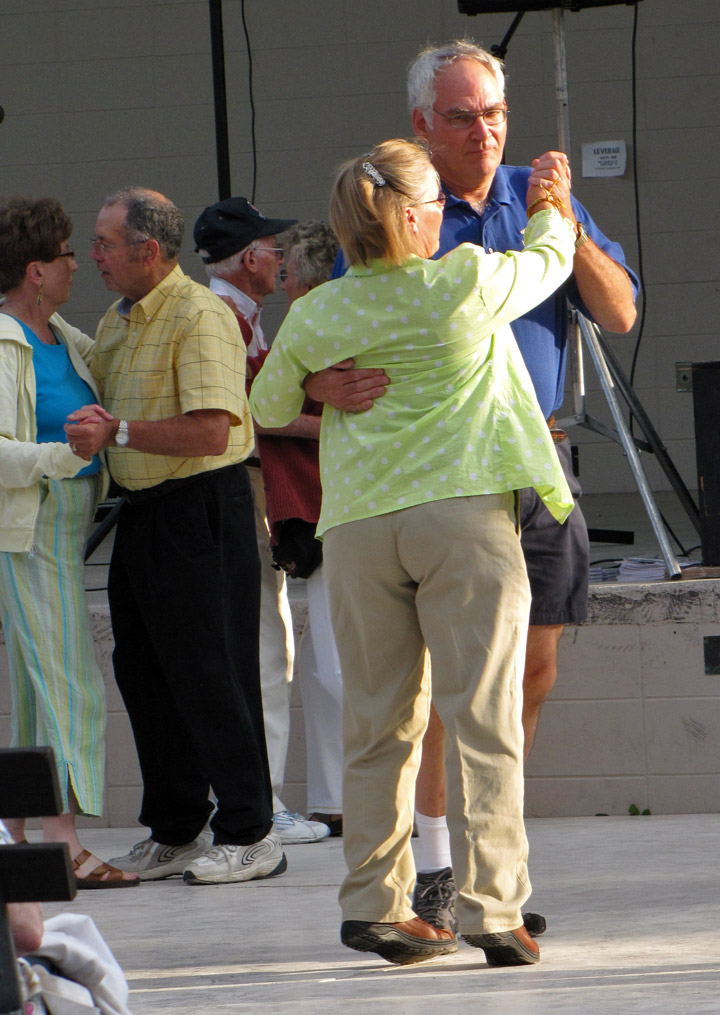 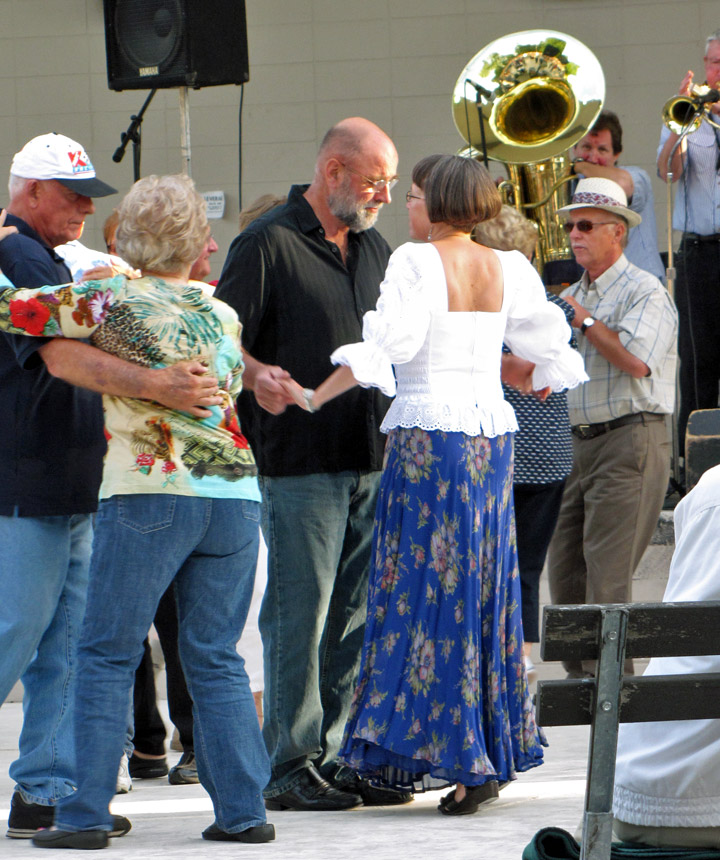 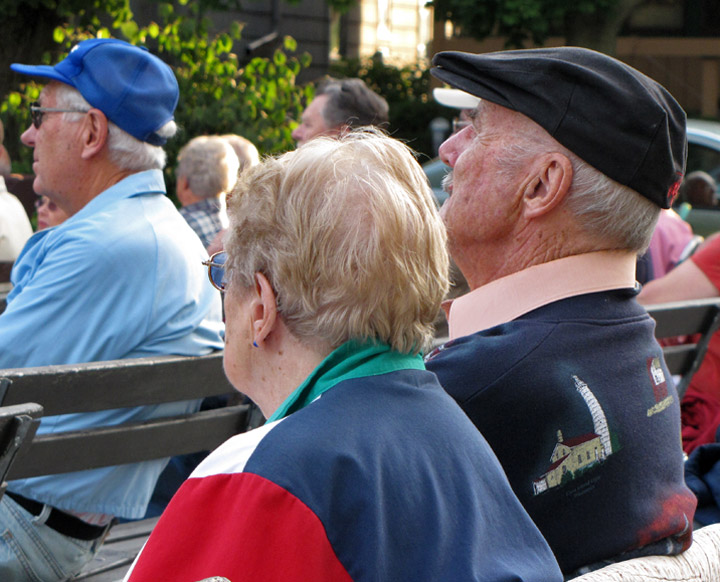 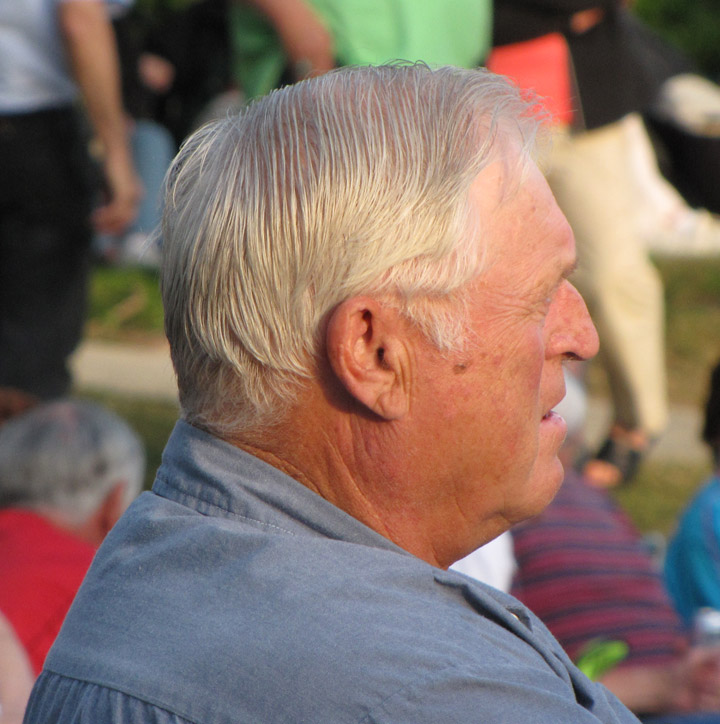 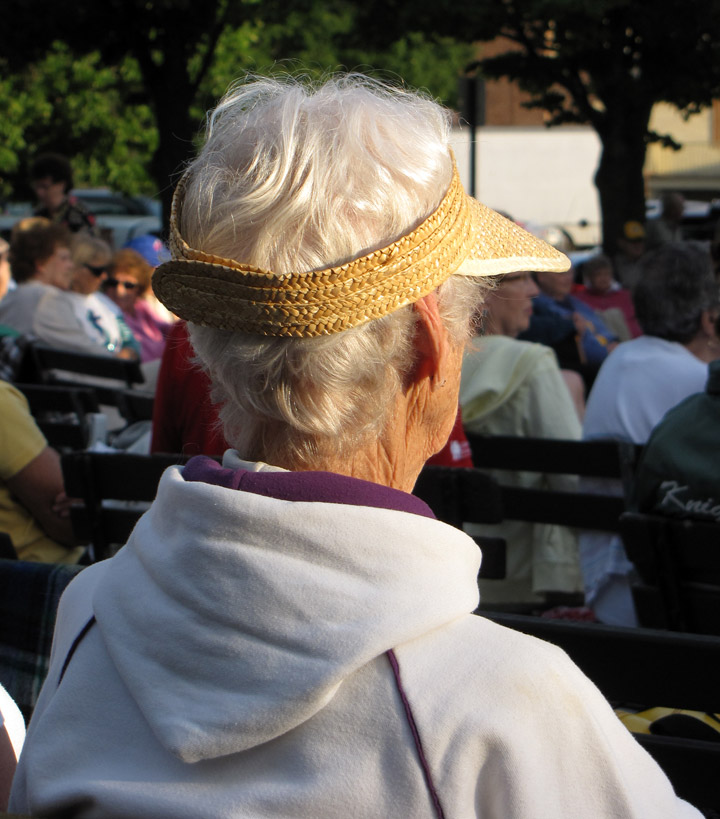 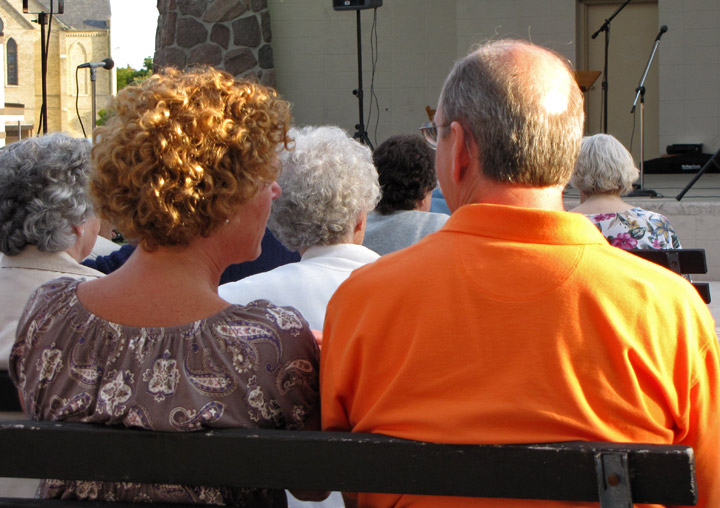 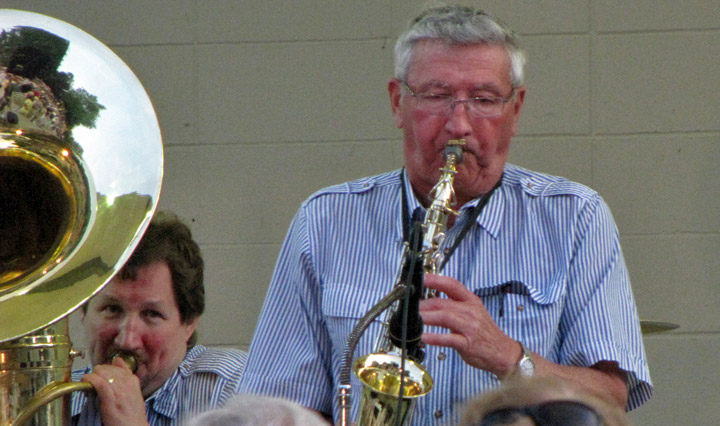 playing thru the night