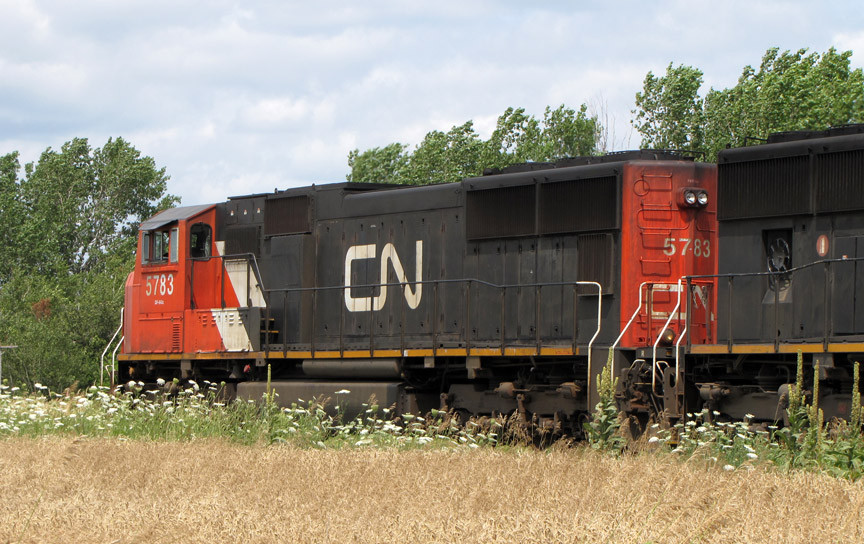 Since the company operates in two countries, CN maintains some corporate distinction by having its U.S. lines incorporated under the Grand Trunk Corporation for legal purposes, however the entire company in both Canada and the U.S. operates under CN, as can be seen in its locomotive and rail car repainting programs. 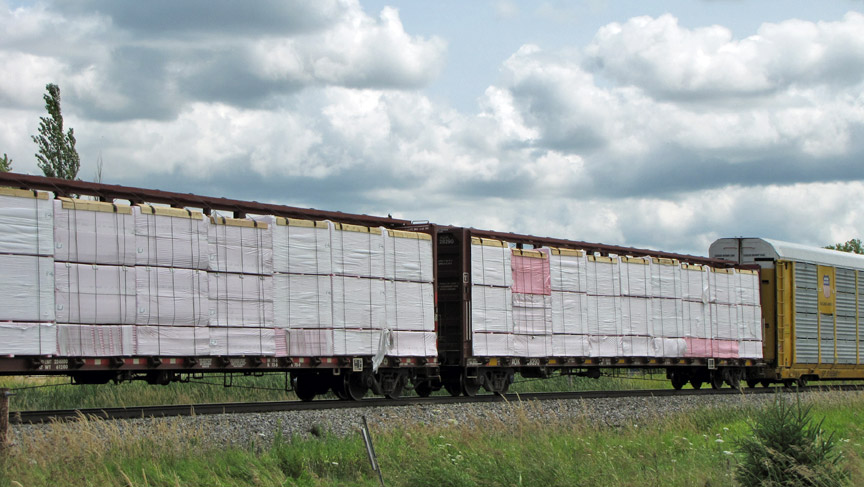 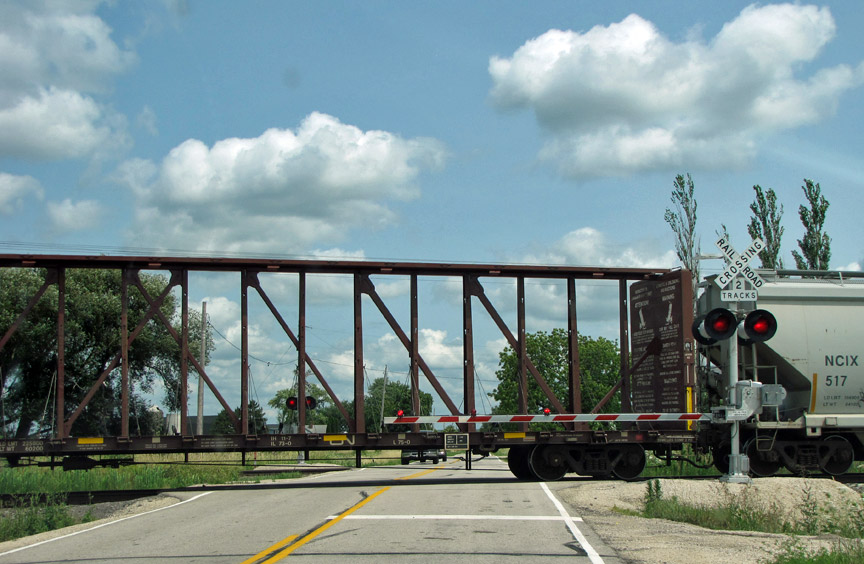 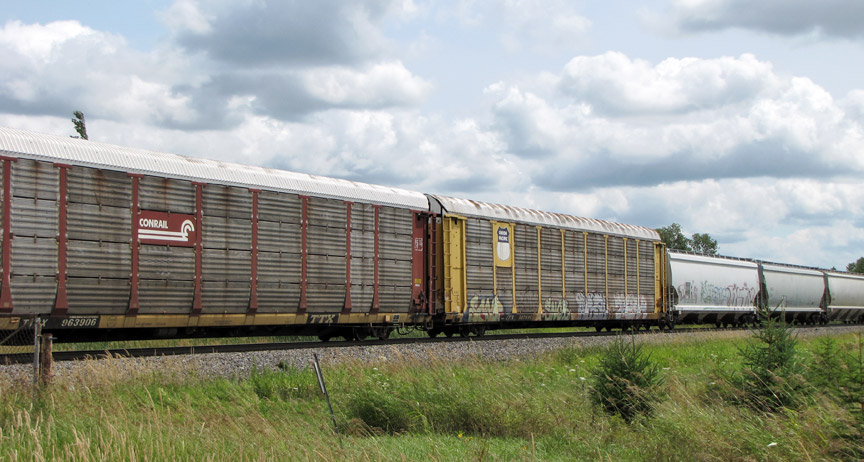 # September 7, 2001: The Surface Transportation Board approves the sale of WC to CN. 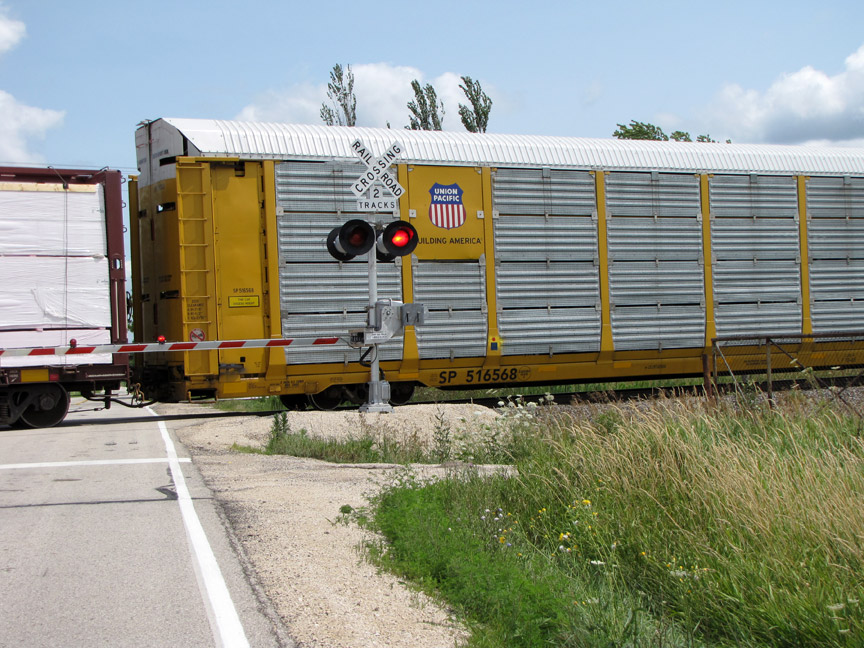 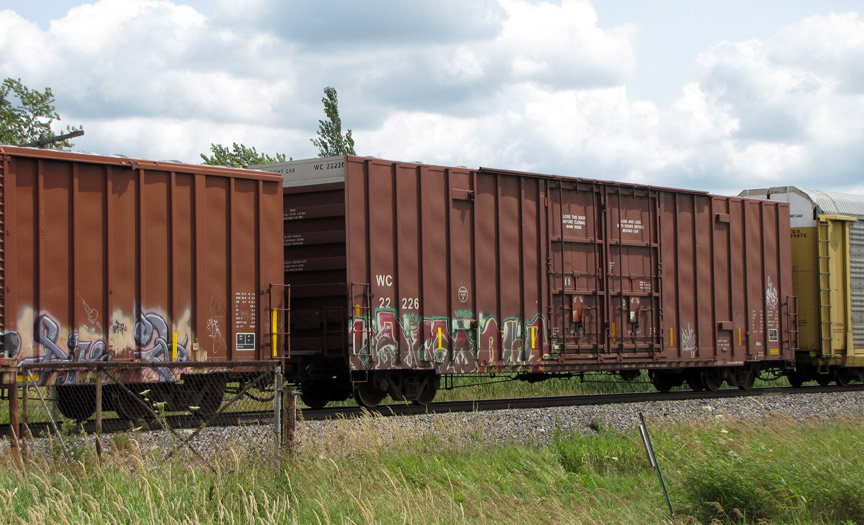 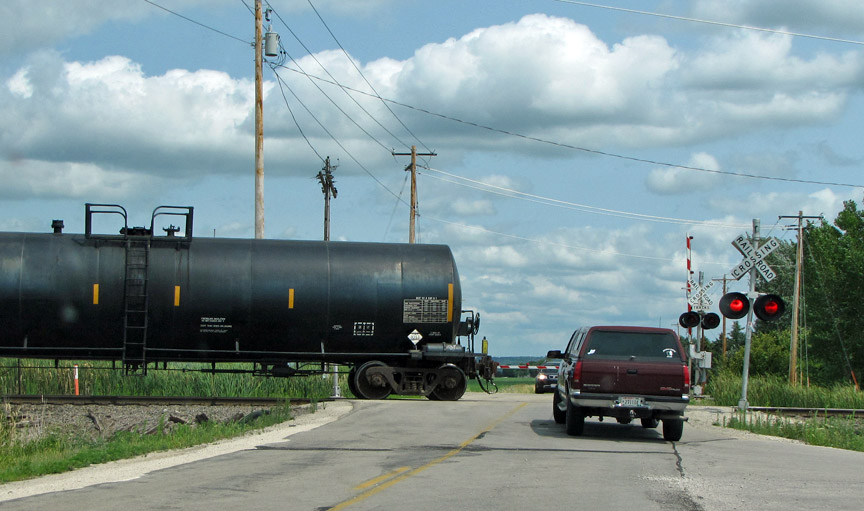