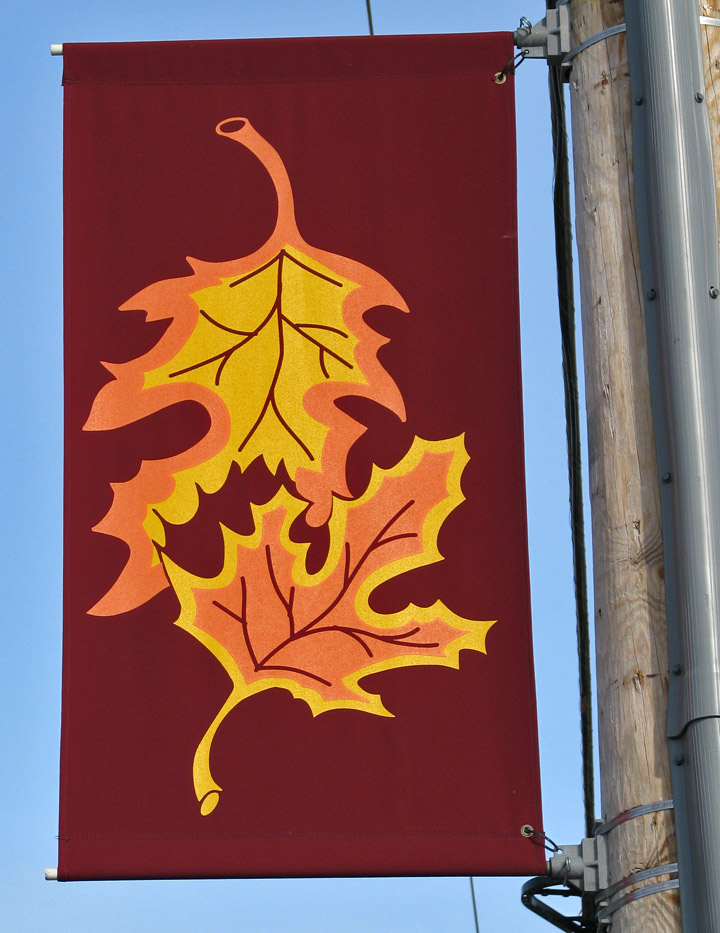 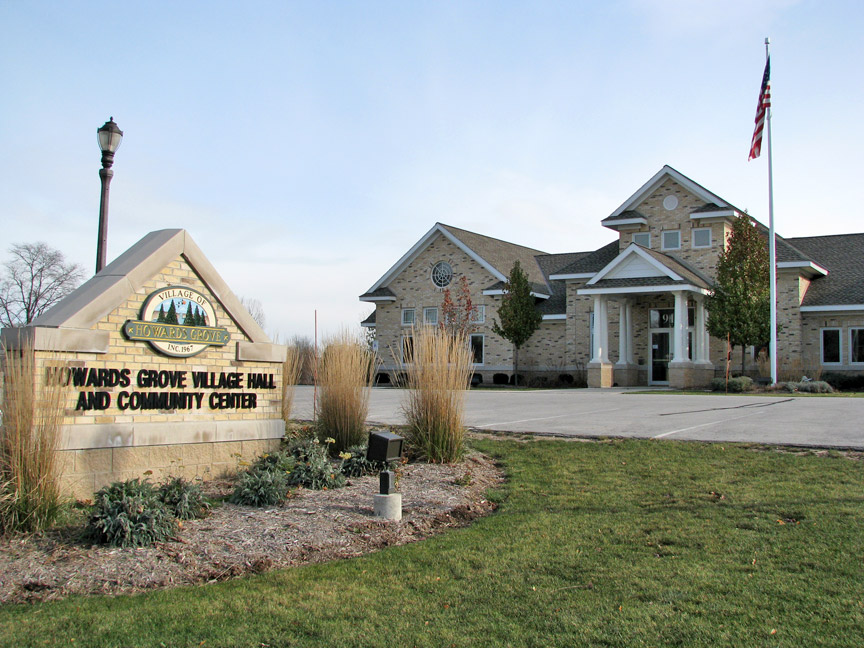 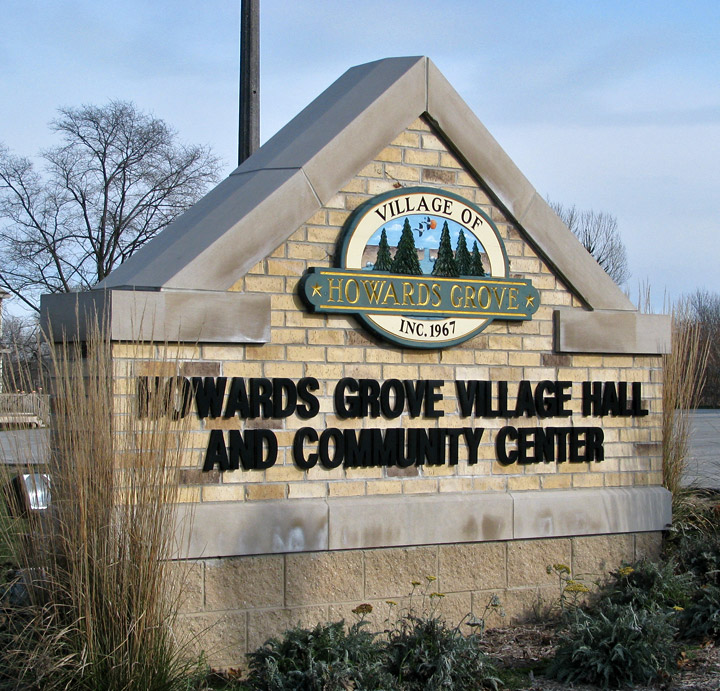 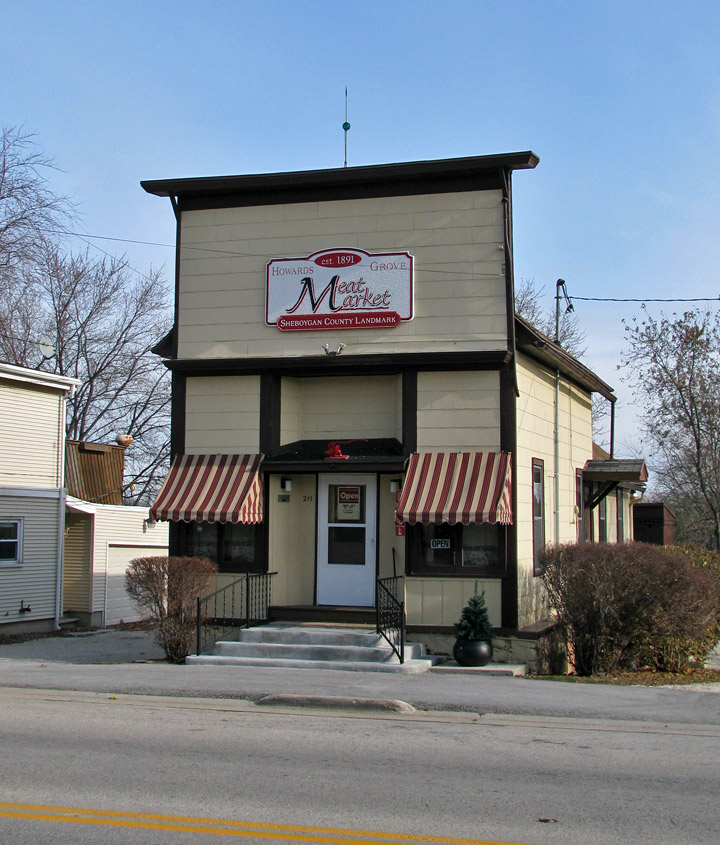 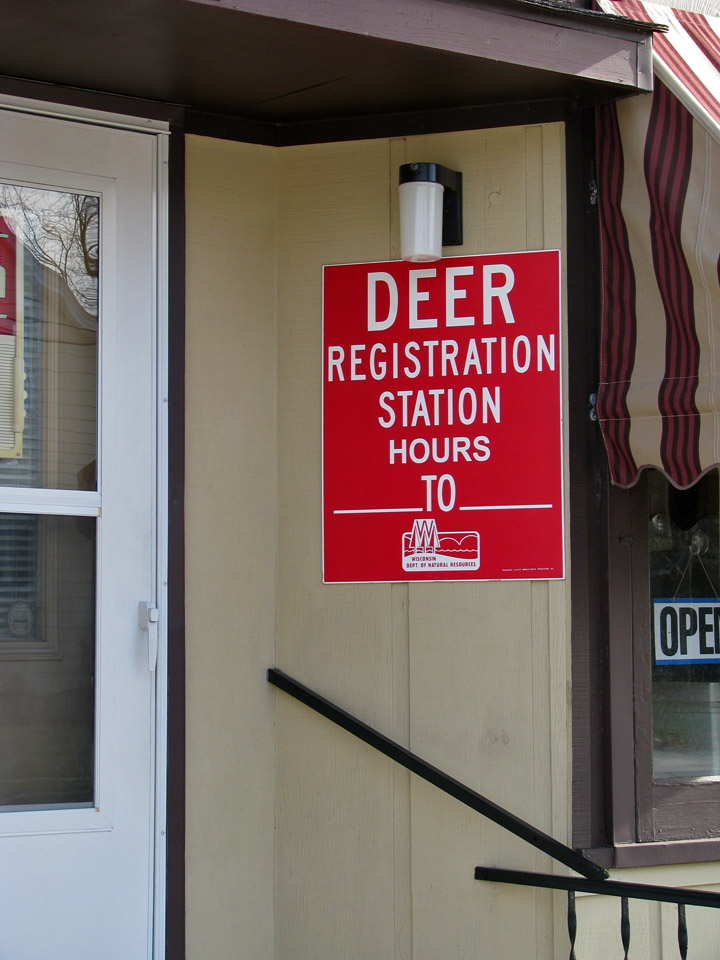 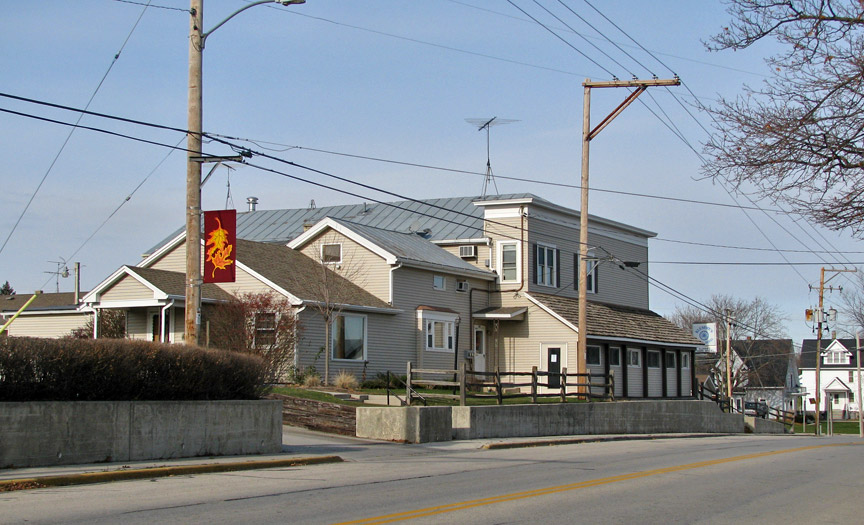 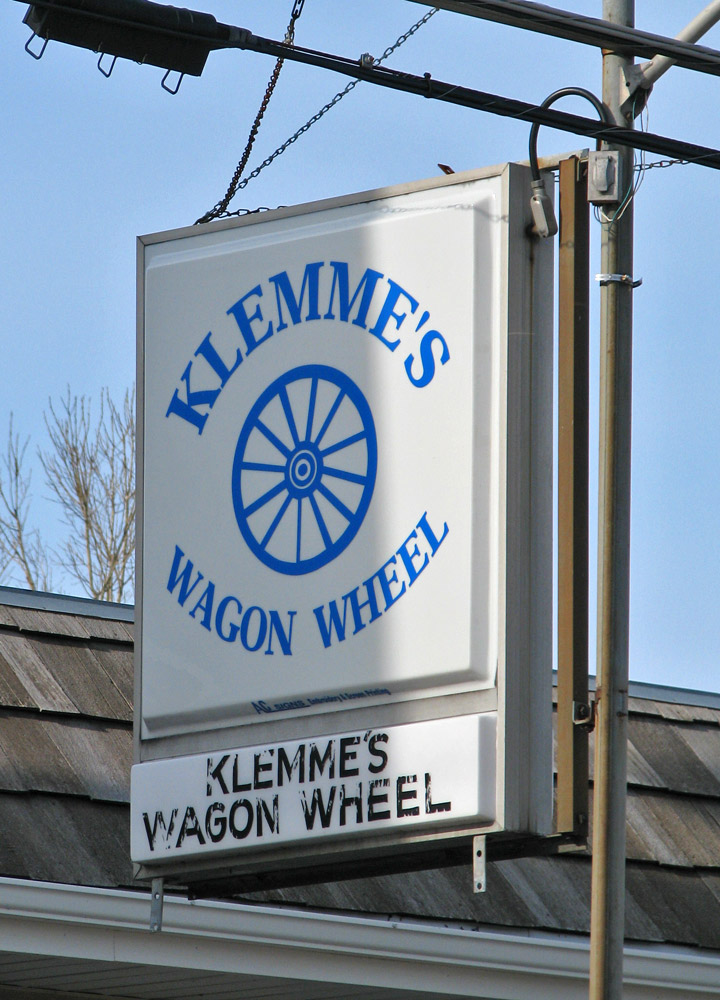 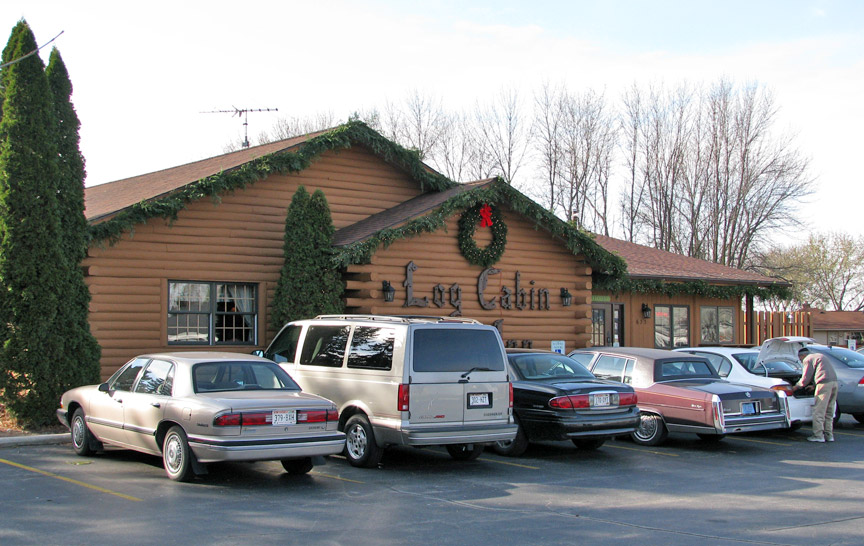 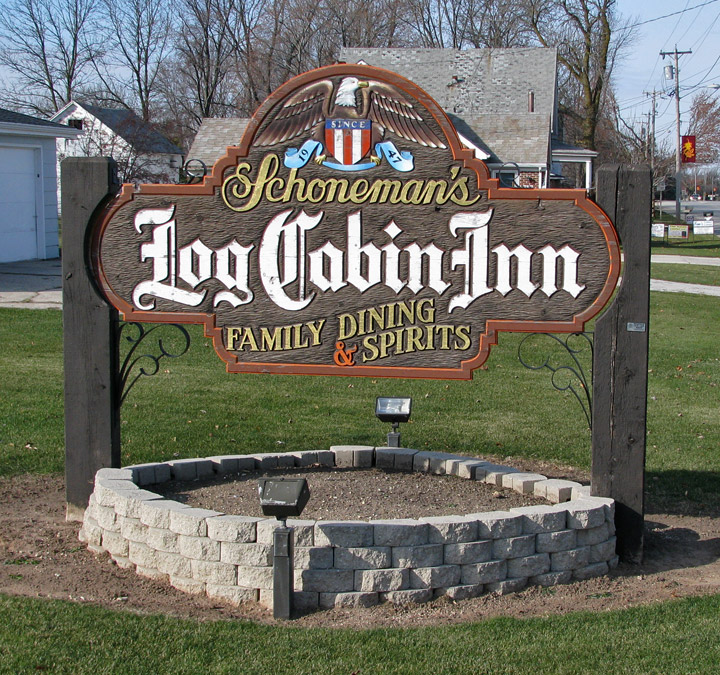 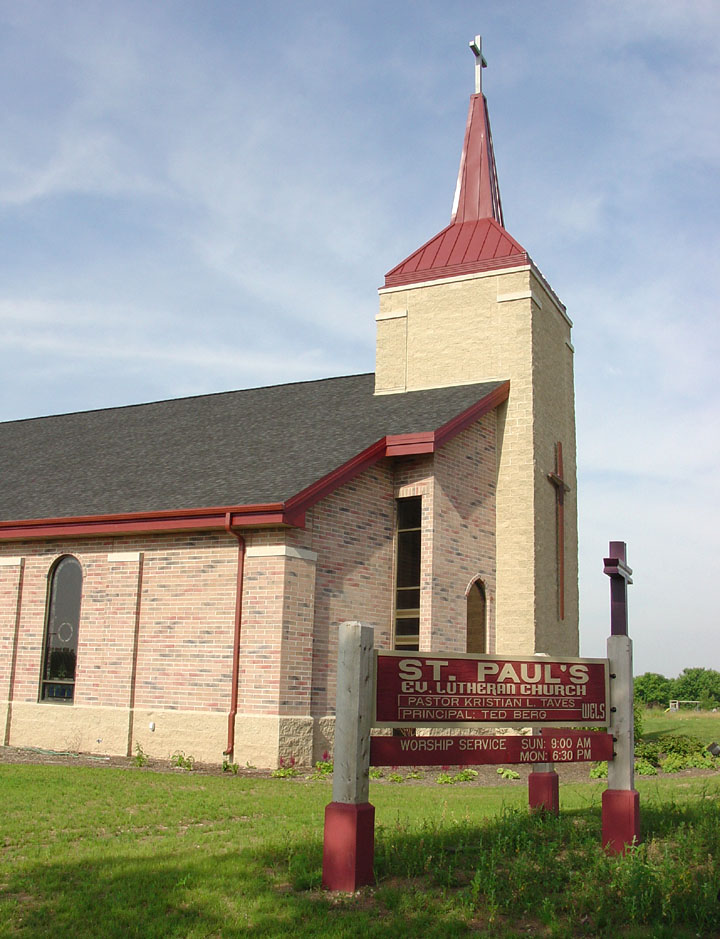 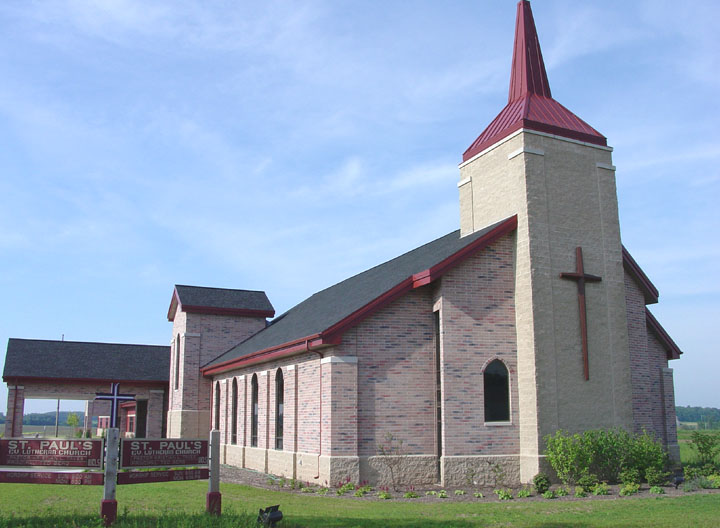 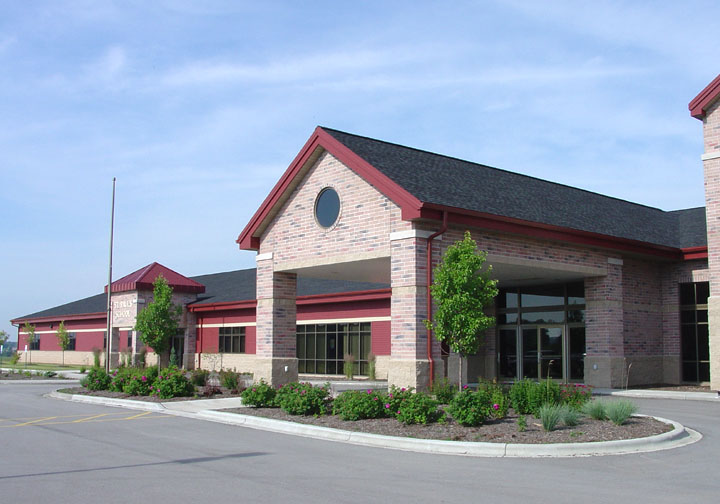 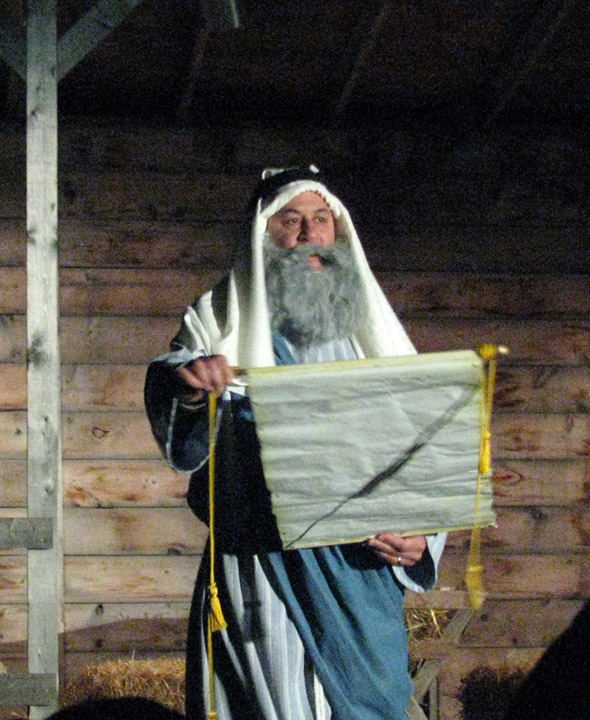 Caesar Augustus issued a decree that a census should be taken of the Roman World.

Joseph went to his home town with Mary 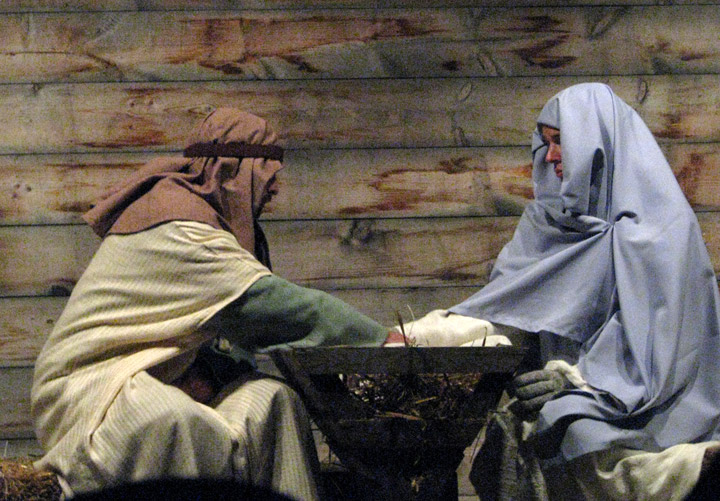 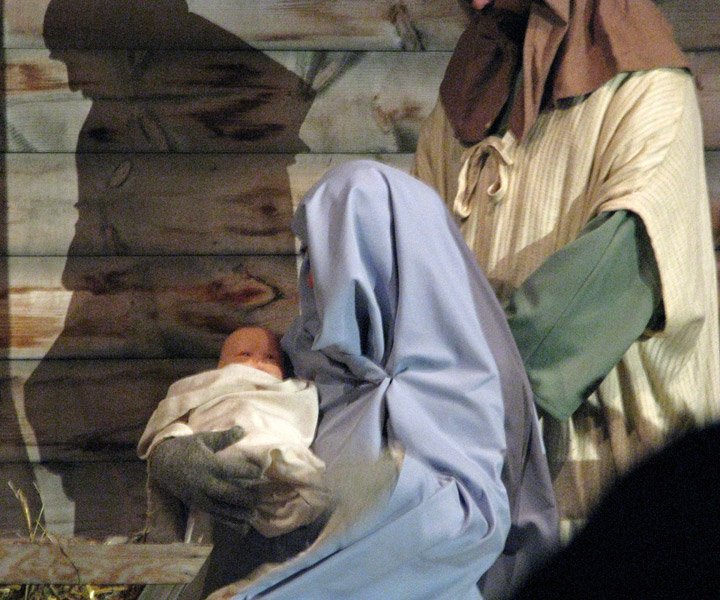 To honor the new born king, Magi came from the East 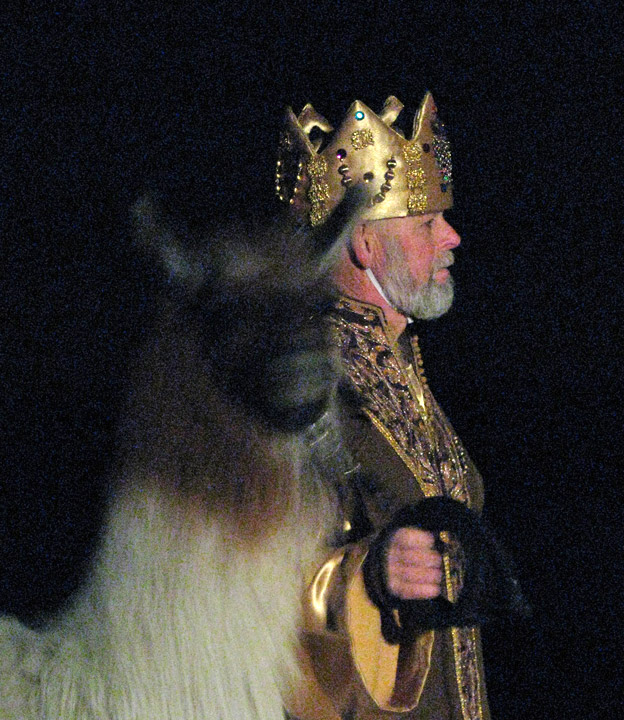 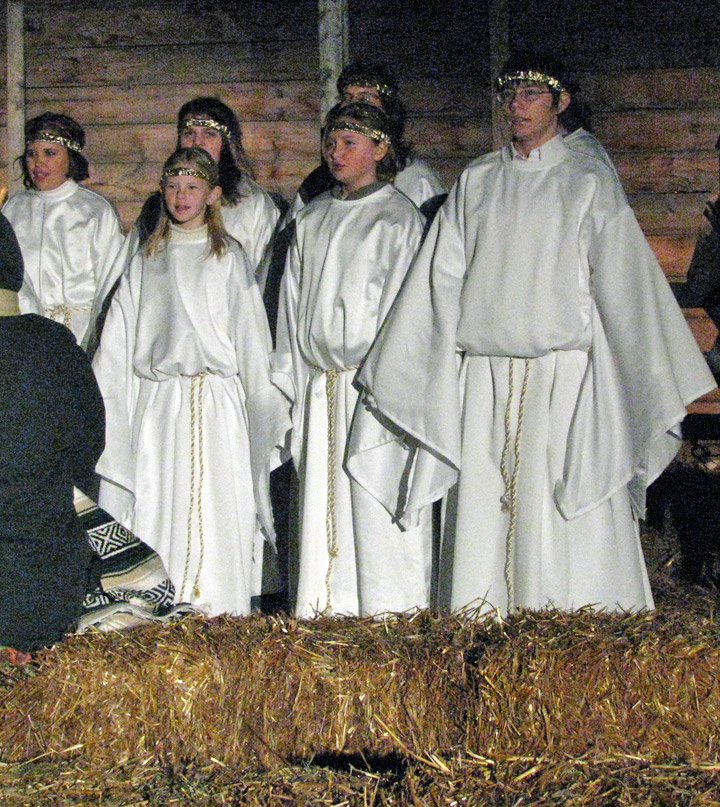 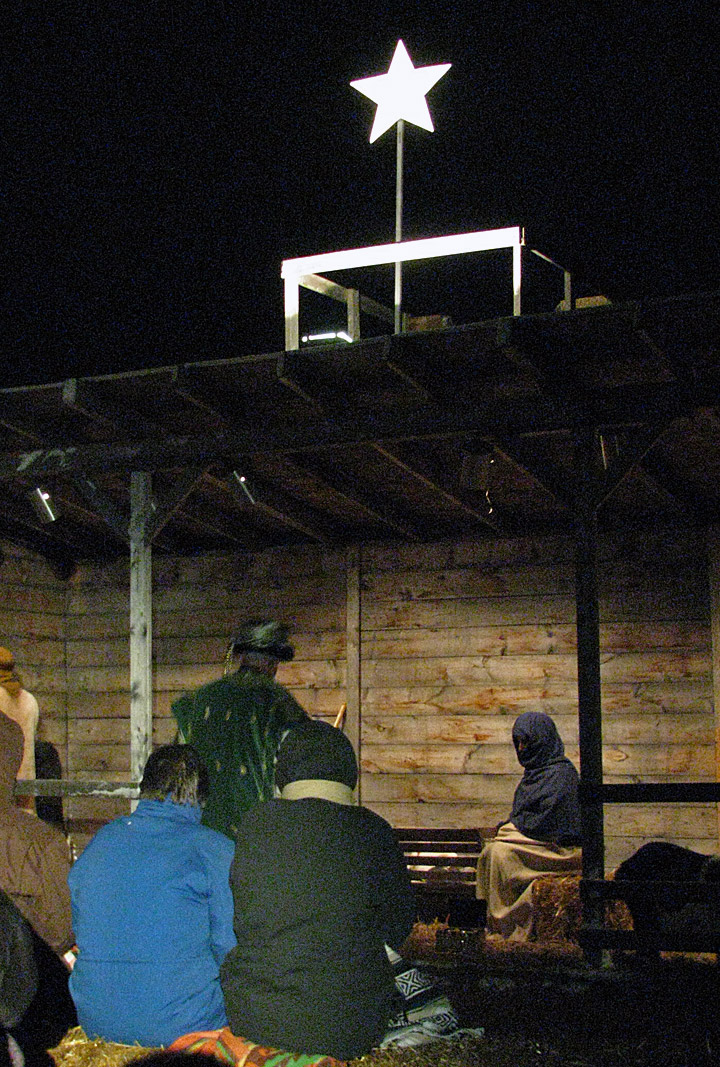 Short Video of the Angel's Proclamation