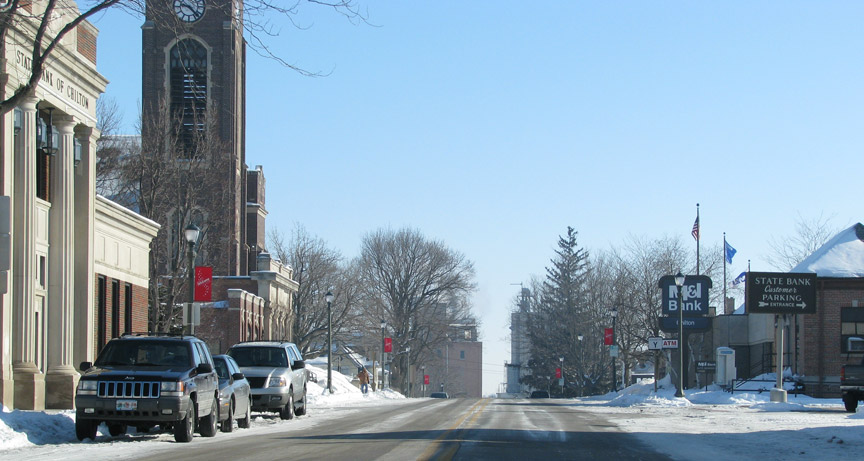 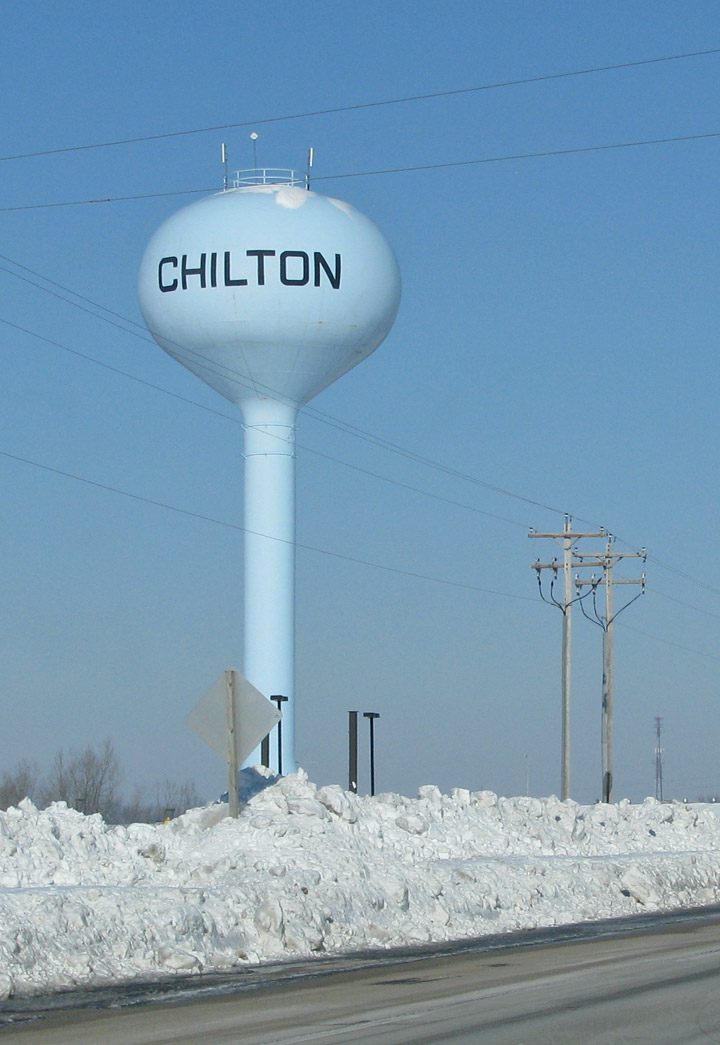 The first resident of Chilton was Moses Stanton in January 1845. The city formed around his a saw mill and a grist mill a few years later. The village was originally called Stantonville. John Marygold bought the place in 1852 and called it "Chilington", referencing his native town Chilington in England. He sent a verbal message to have the name change recorded in Stockbridge, the then county seat. The middle -ing- in the name was accidentally missed and the municipality was recorded as Chilton. 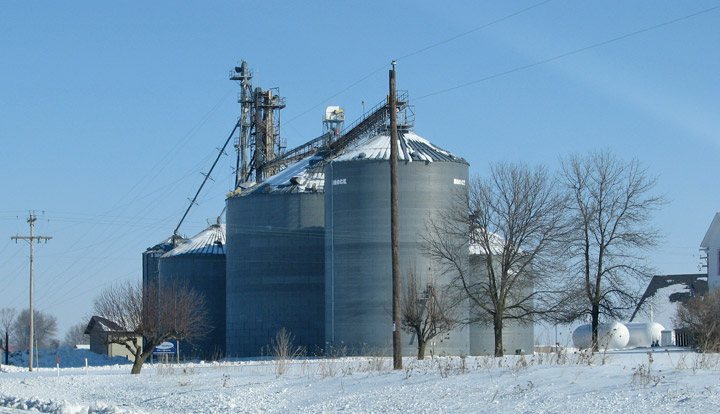 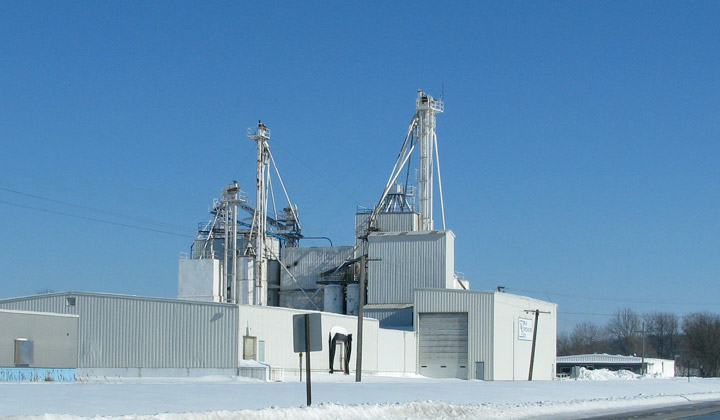