Mom and Pop Groceries of Sheboygan County - May 2017 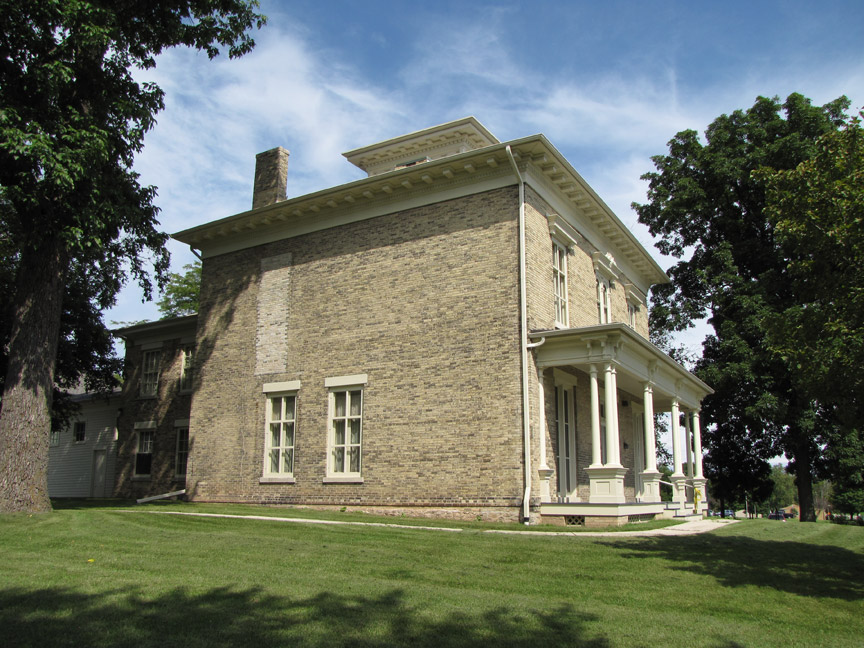 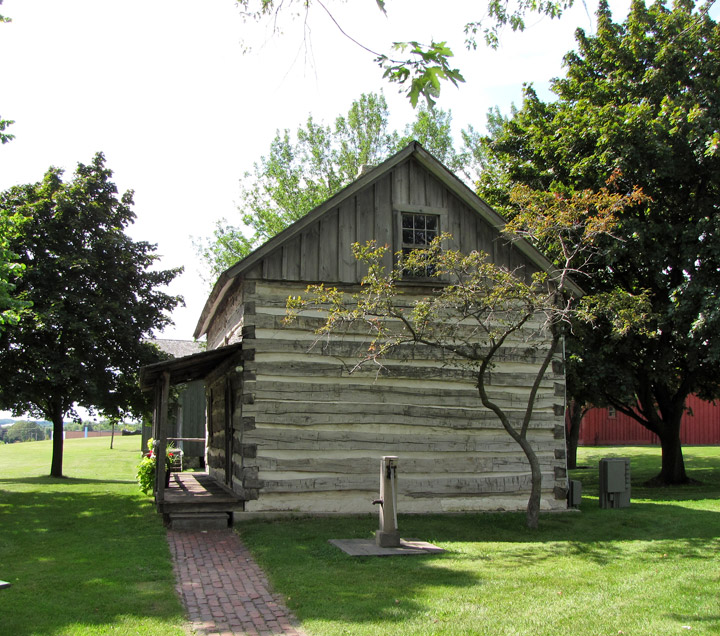 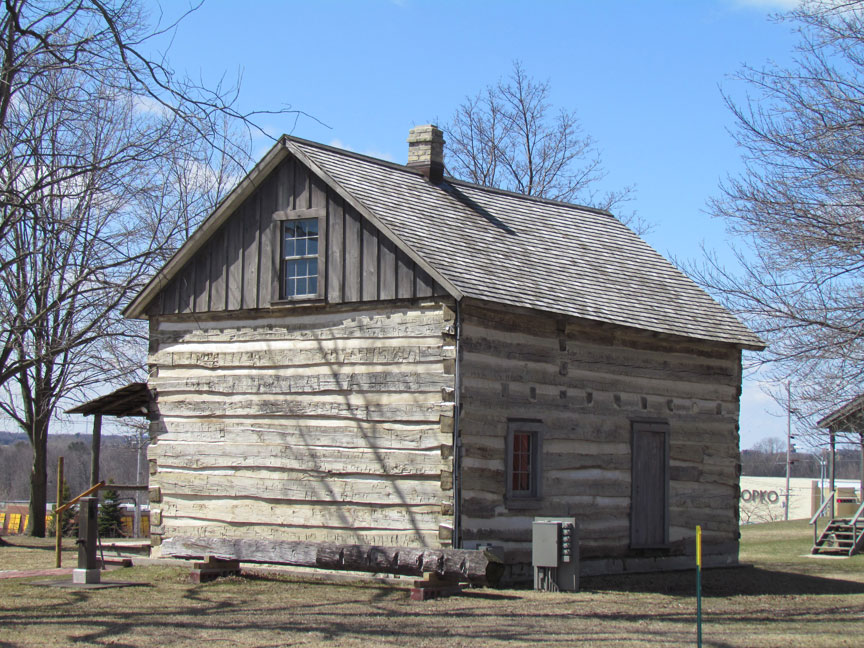 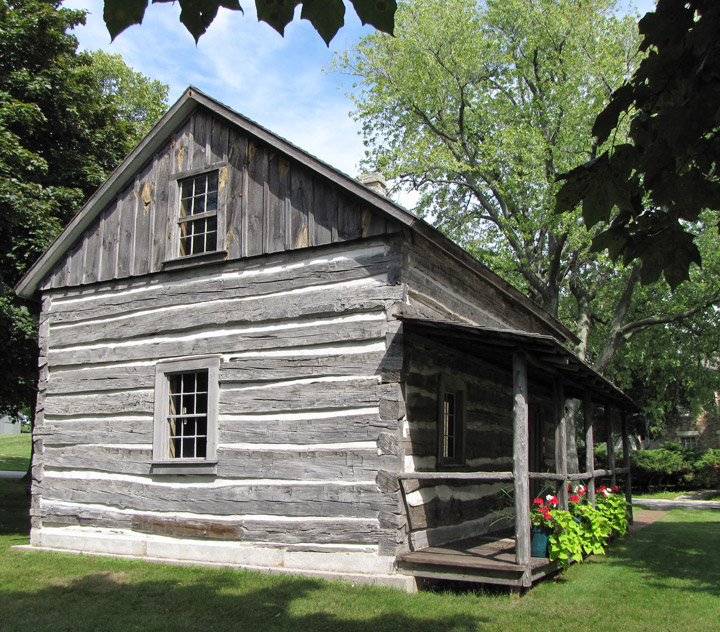 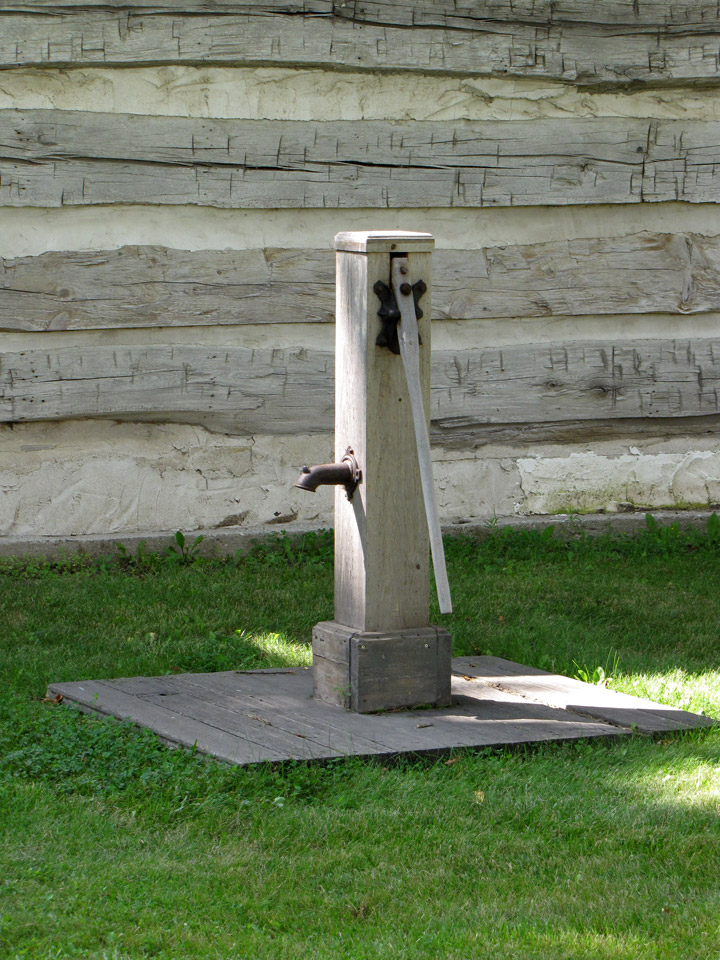 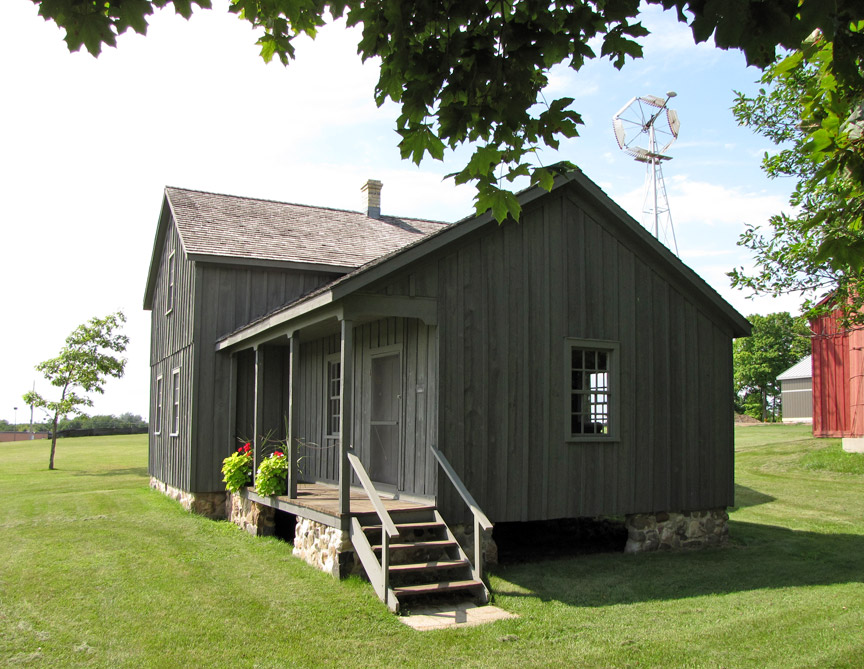 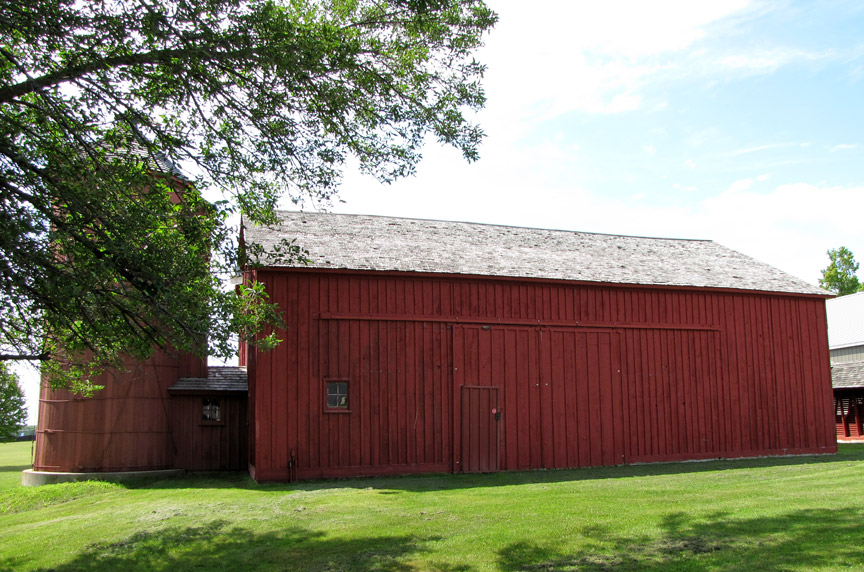 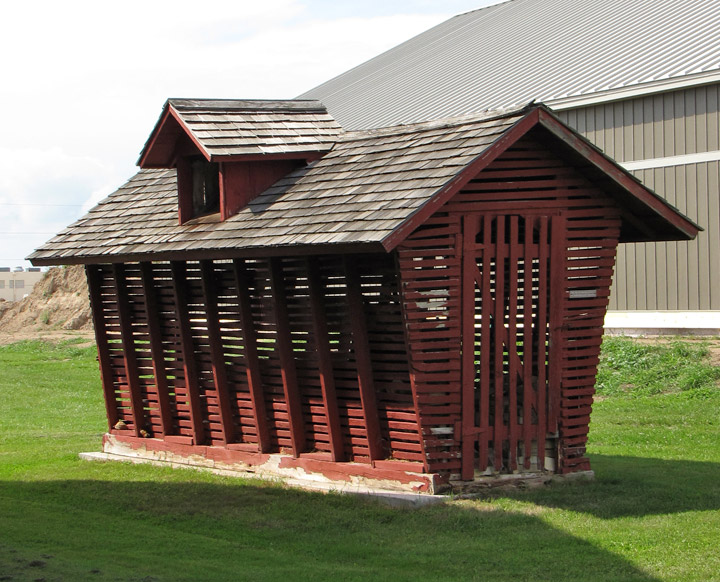 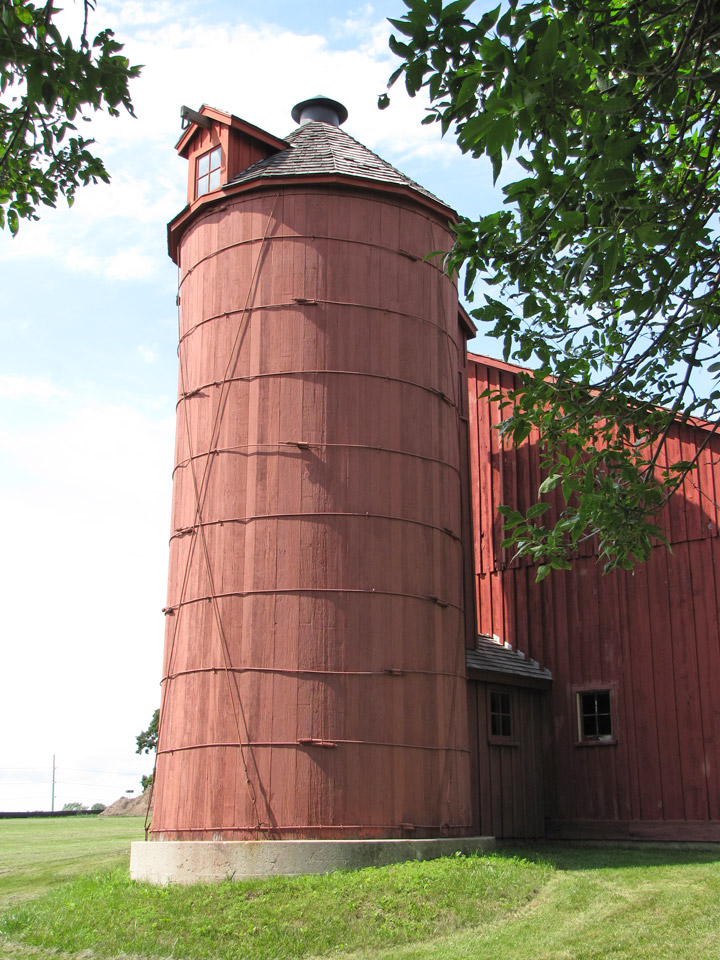 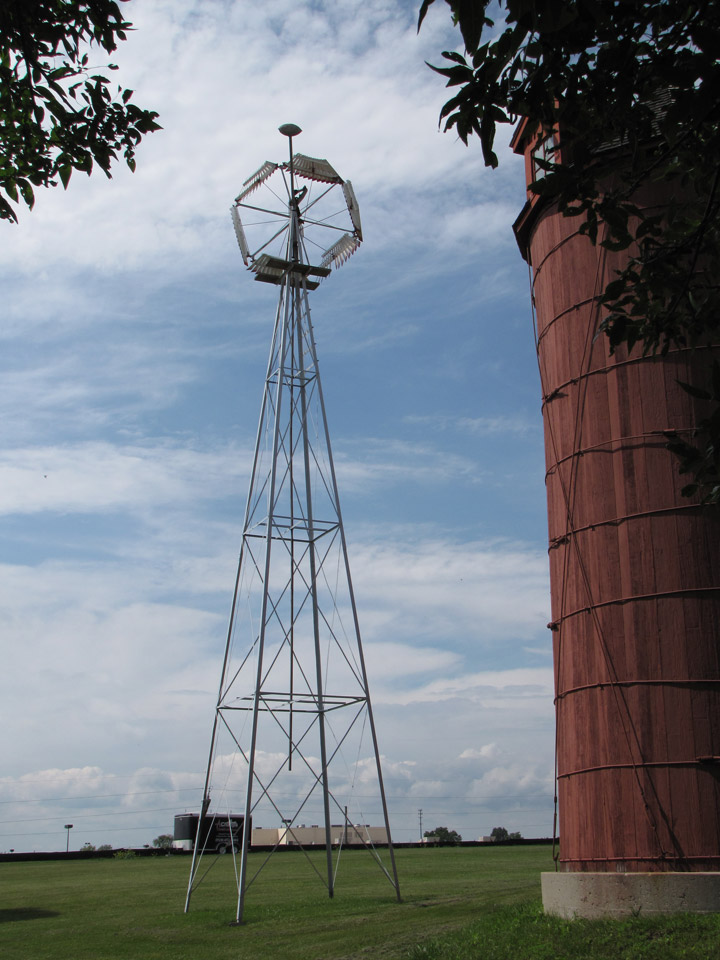 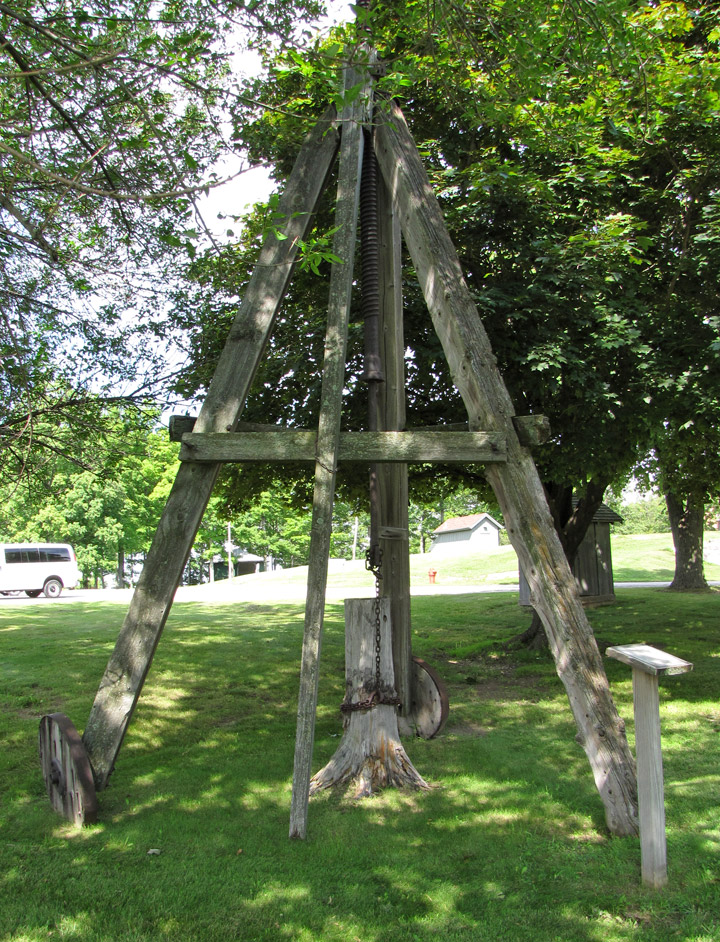 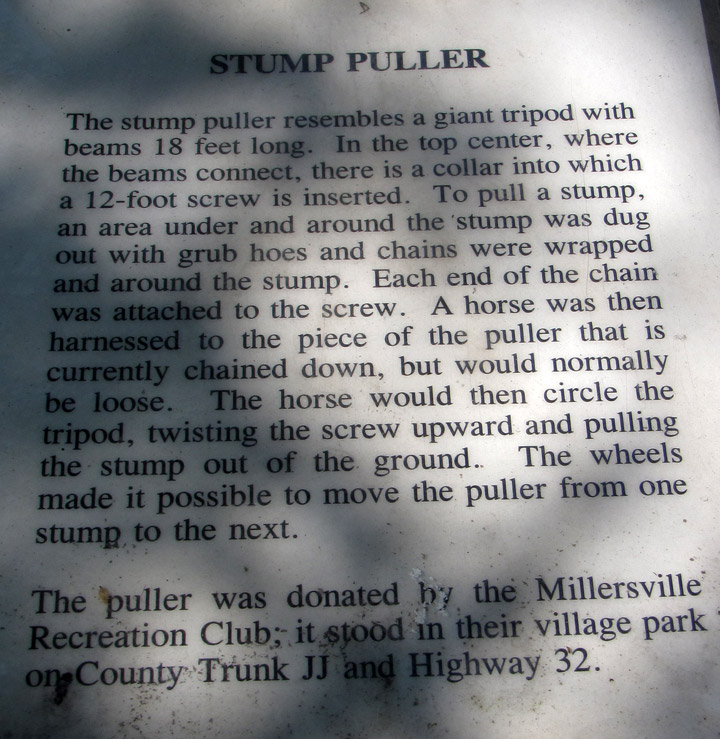 Music at the Museum

Galen, "The Traveler", at the museum 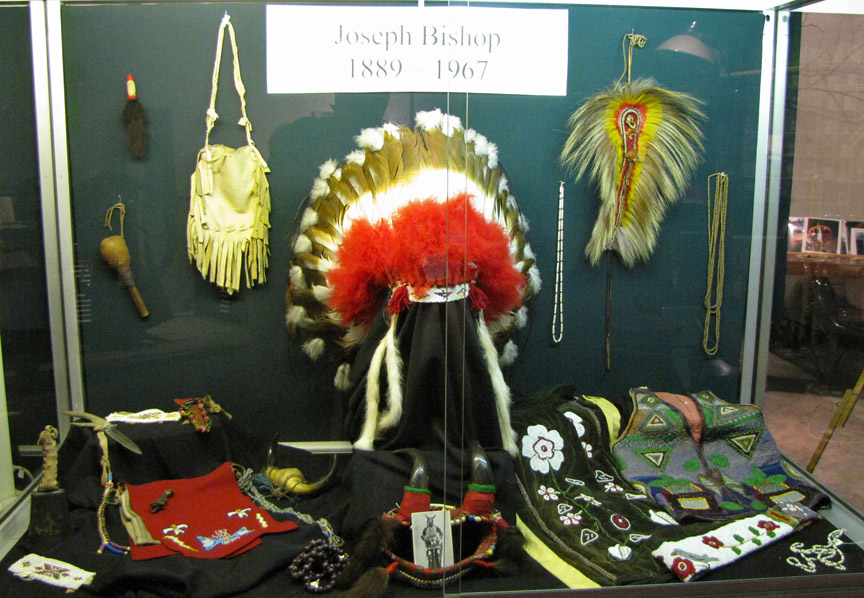 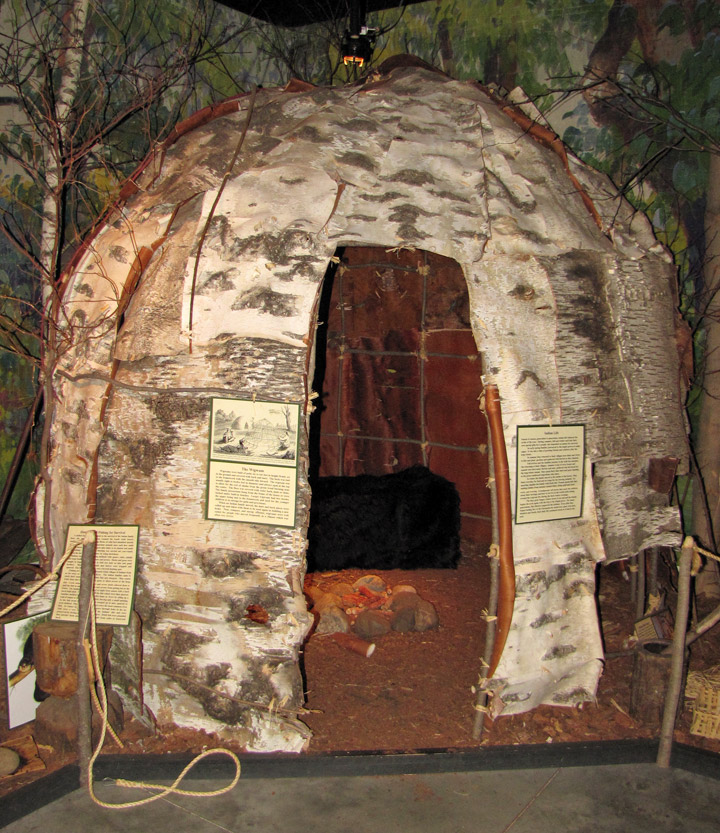 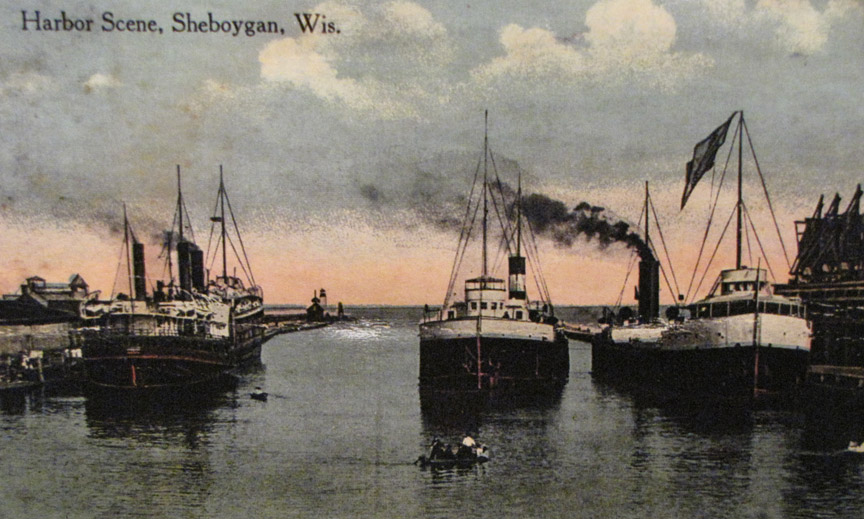 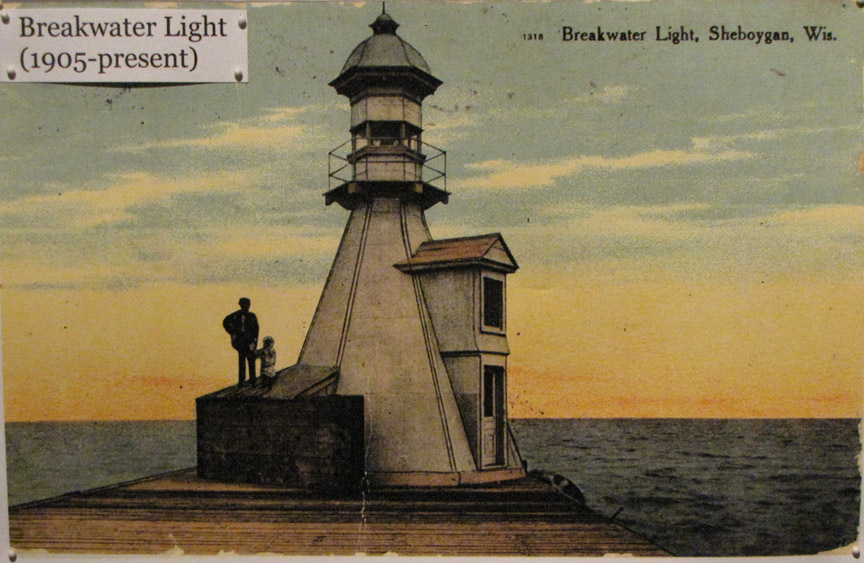 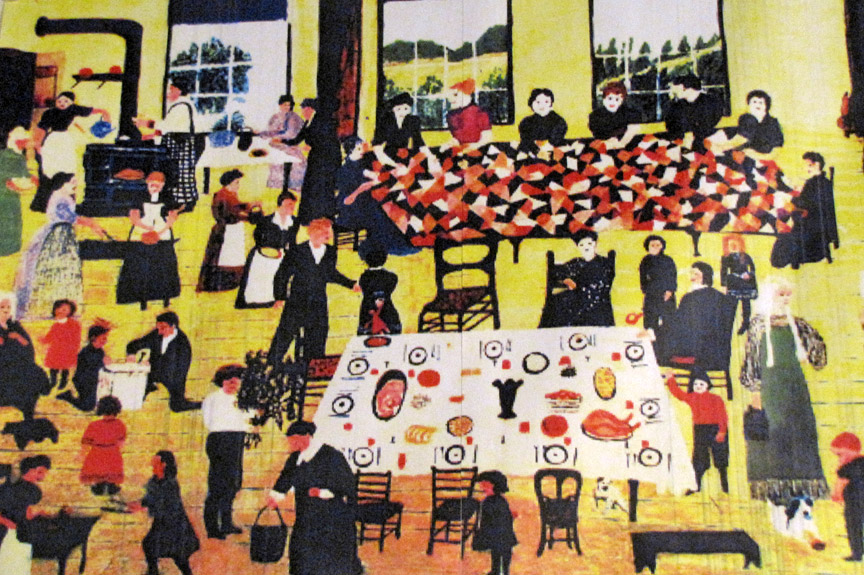 Quilting as a community activity

Photos of the Quilt Exhibit 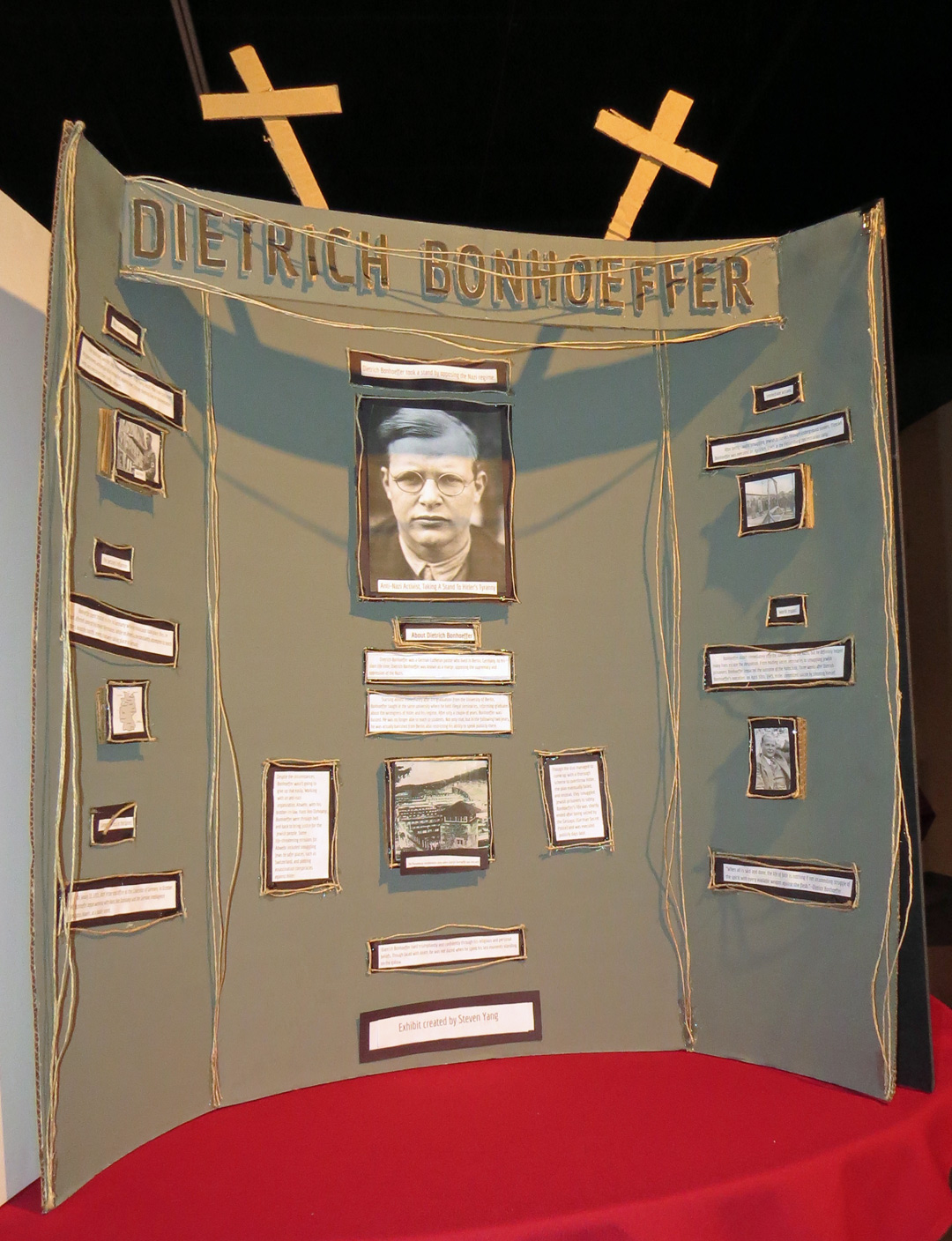 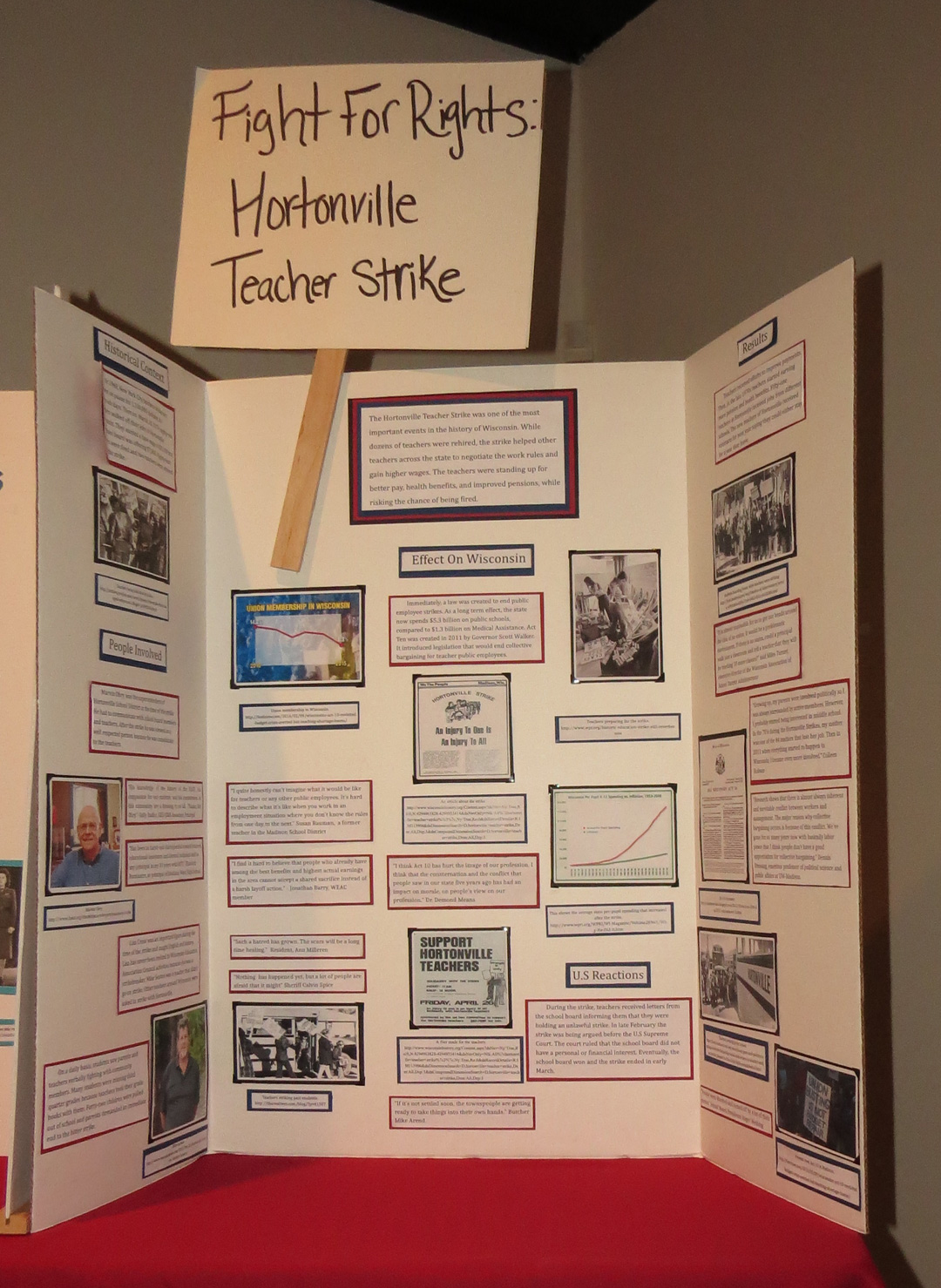 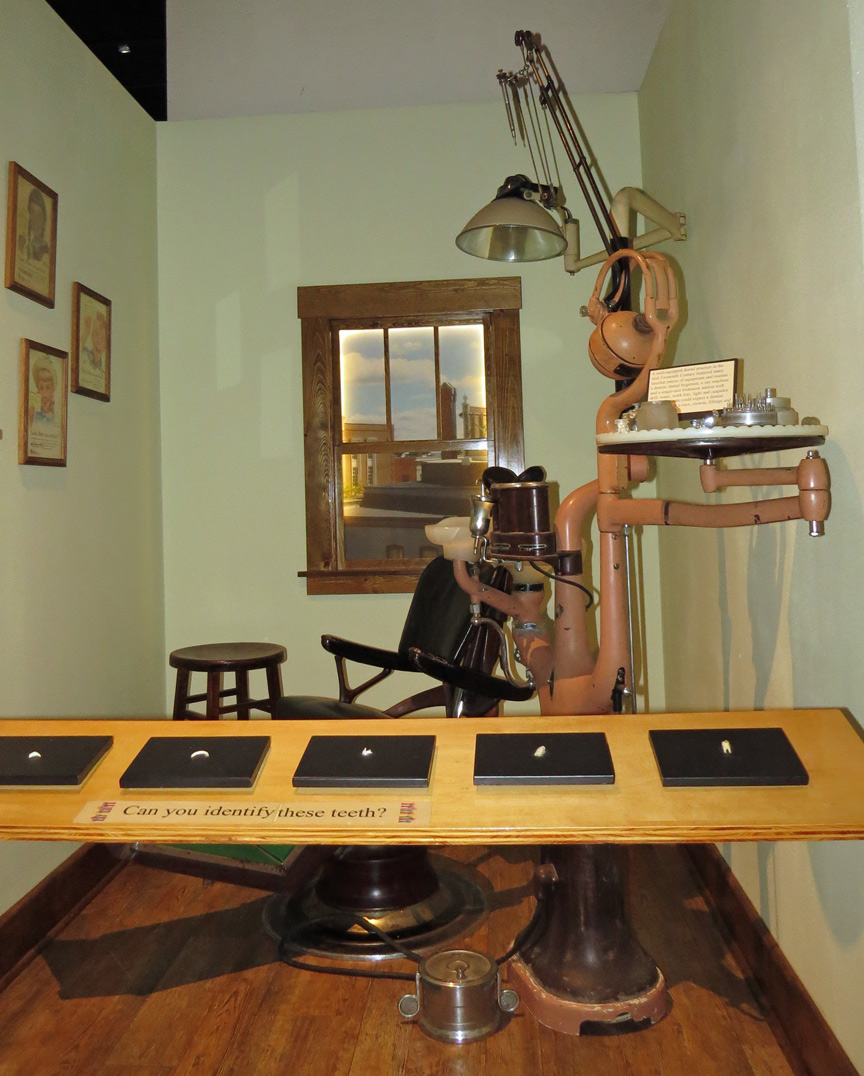 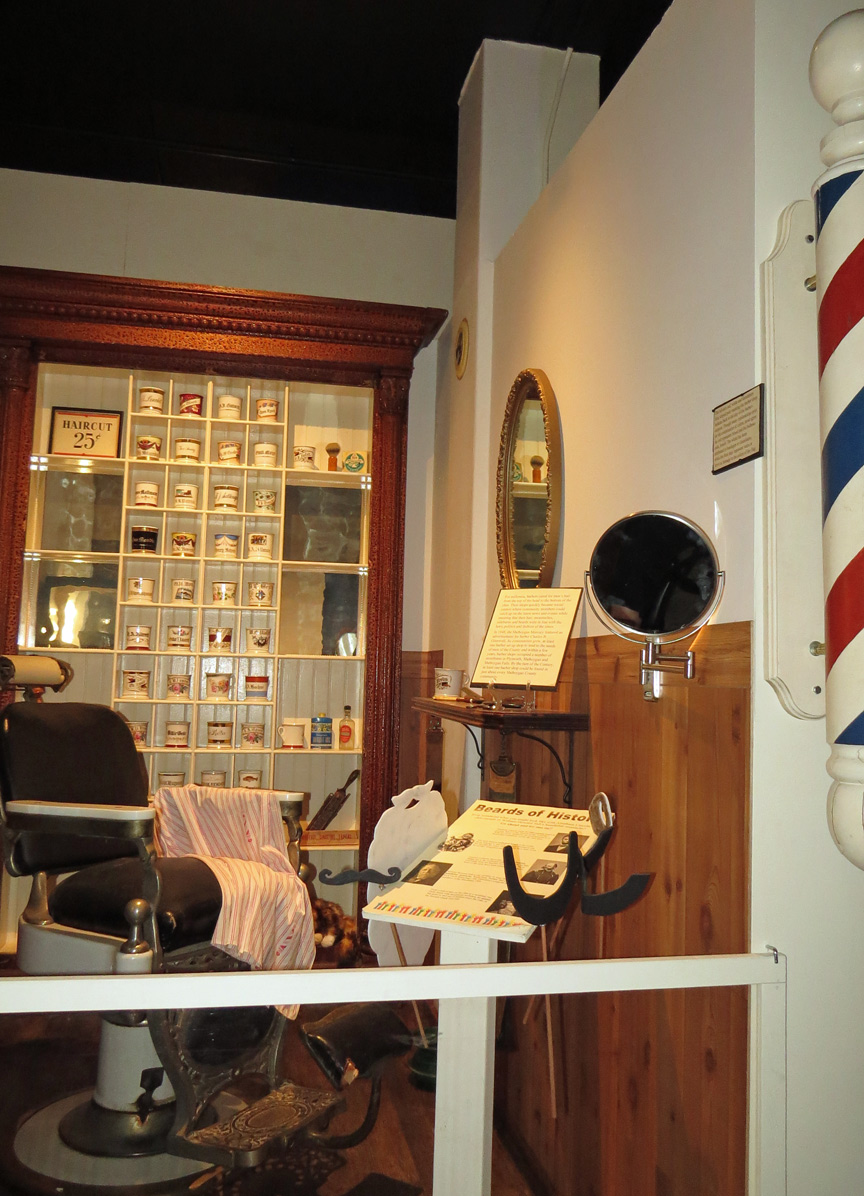 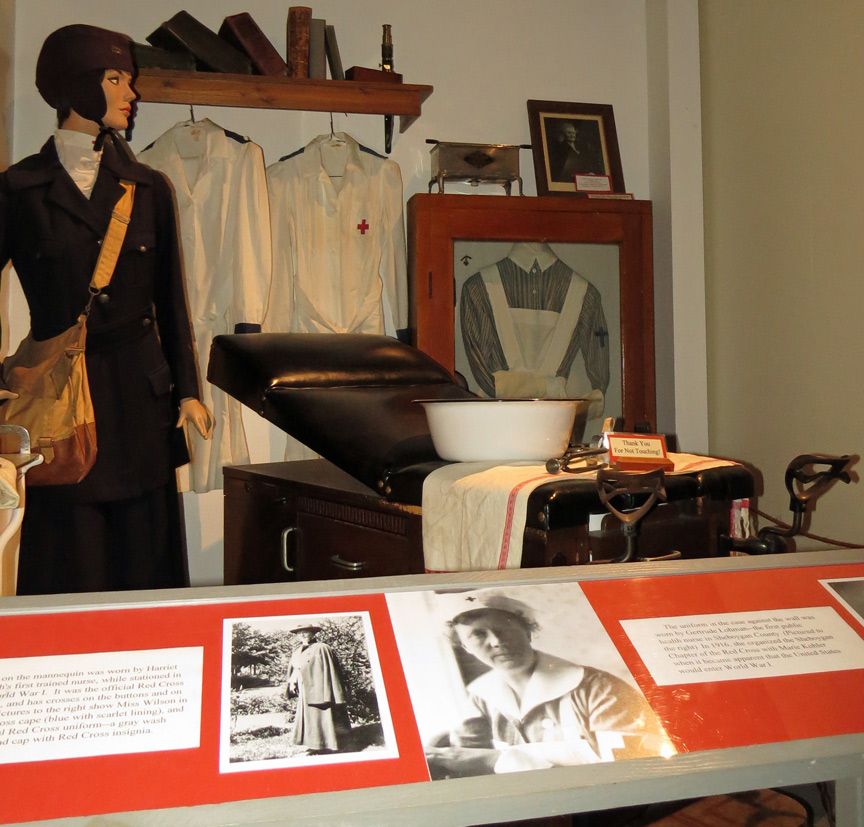 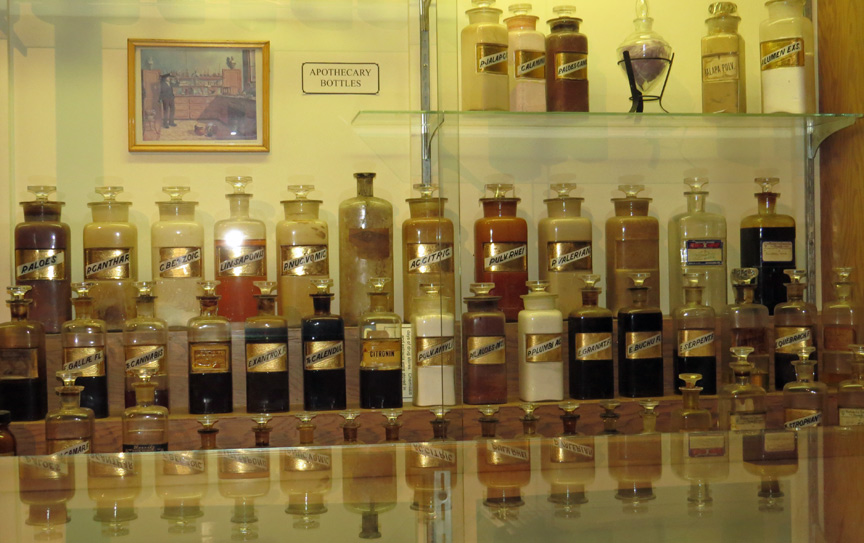