from the exhibit at the 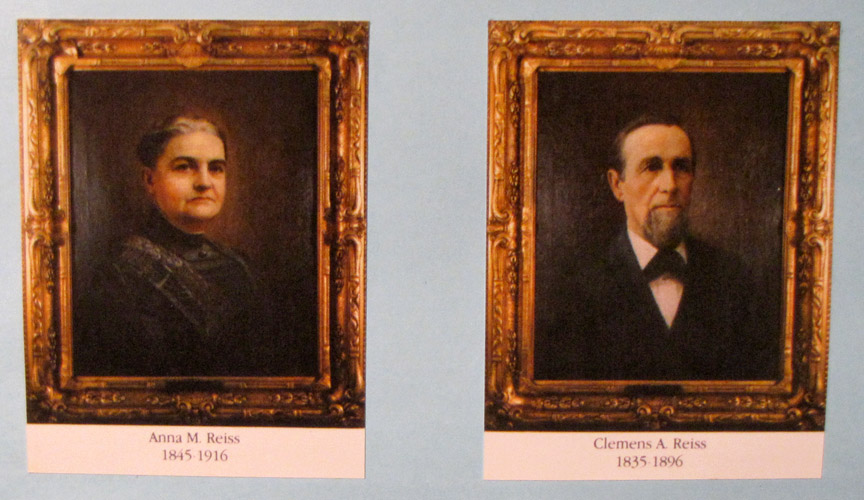 In the year 1880, the City of Sheboygan was a struggling village of two thousand persons in the backwoods country of Wisconsin on the western shore of Lake Michigan. A laborer would consider himself lucky if, for a 10-hour day of heavy labor, he could earn 90¢. In that year, Rutherford B. Hayes was our 19th President, and the country, still licking its wounds from the Civil War, was expanding ever Westward. 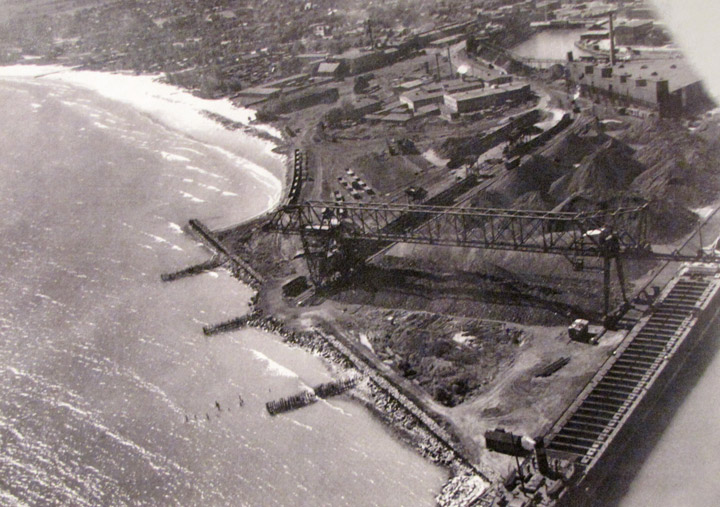 Clemens A. Reiss, a thrifty German immigrant with a strong work ethic and a keen business sense, established Clemens Reiss and Company in Sheboygan which dealt in coal, wood, salt, and building materials. In 1888, the name was changed to the C. Reiss Coal Company, and the company was incorporated. 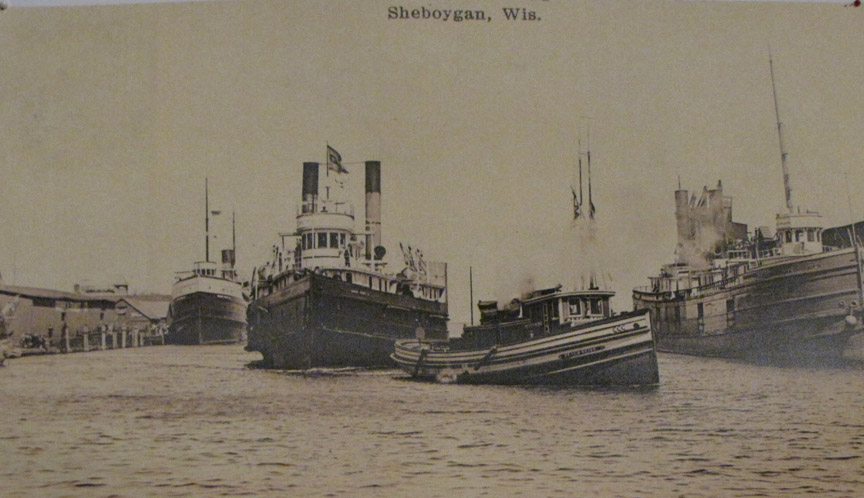 In the early days of the company, coal was shipped on lake schooners which were unloaded by means of rope and tackle attached to the mast with power provided by one man leading one horse back and forth to raise and lower an oak-stave barrel half. 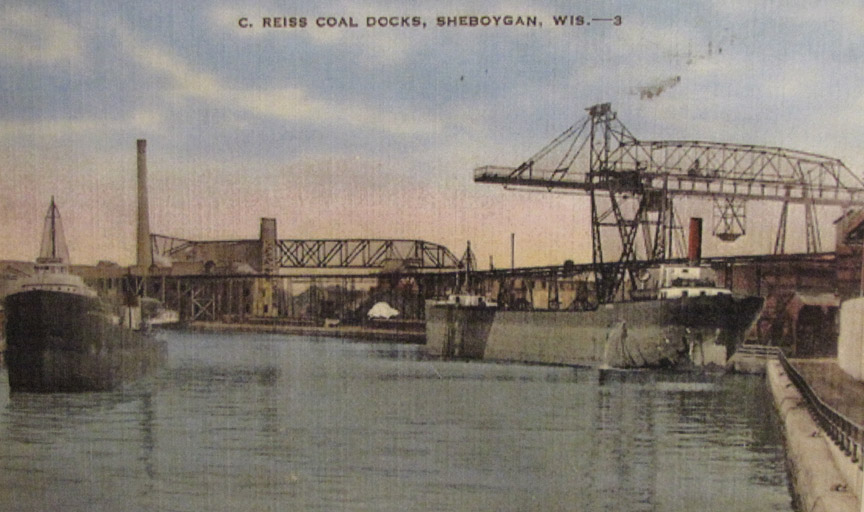 Under the prudent leadership of Mr. Clemens A. Reiss, the founder, the company grew and prospered and acquired its own fleet of ships for the transportation of coal, the company's main source of income. The company owned and operated its own coal docks and unloading facilities in at least twelve different ports in three states. Over the 80 plus years of the company's existence, the Reiss Steamship company owned over 40 ships from tugs to elegant lakers such as the beautifully maintained, 618-foot William A. Reiss. 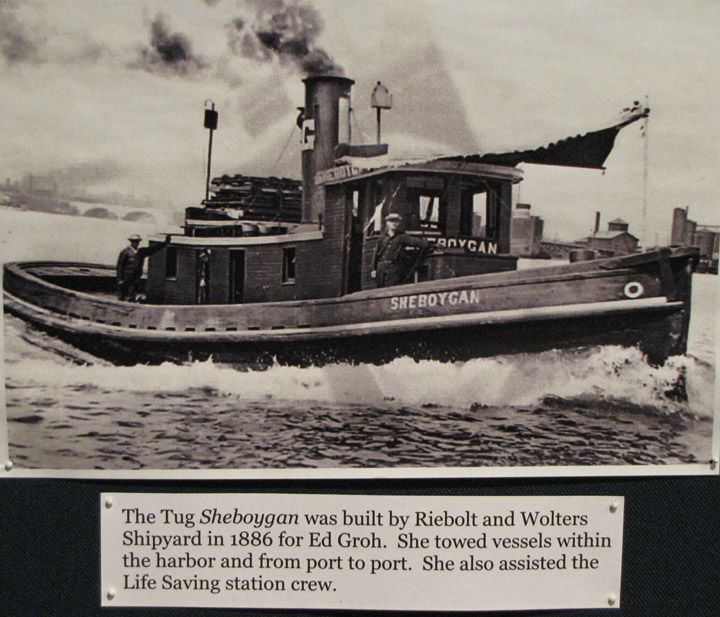 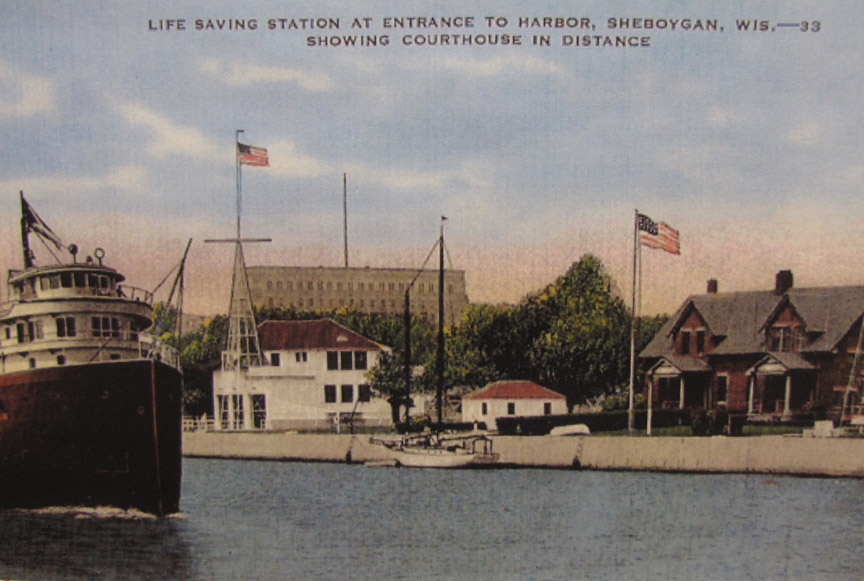 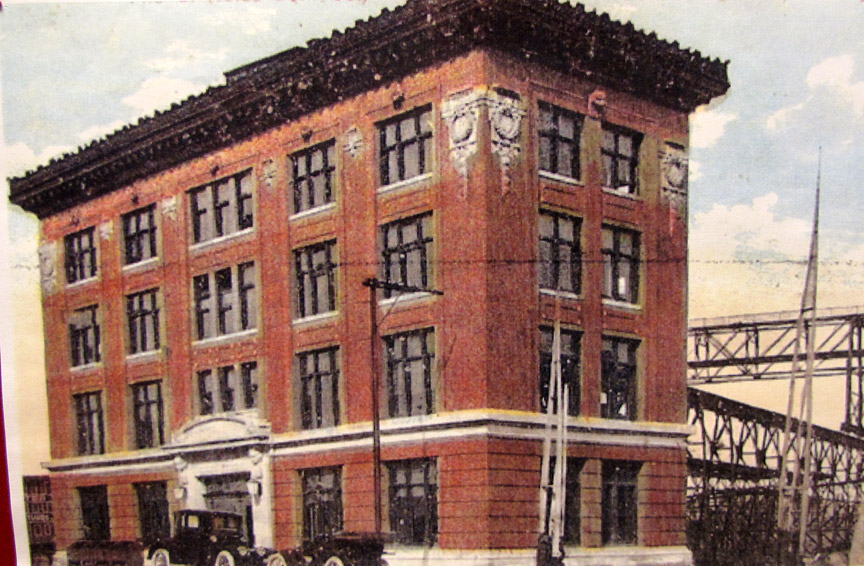 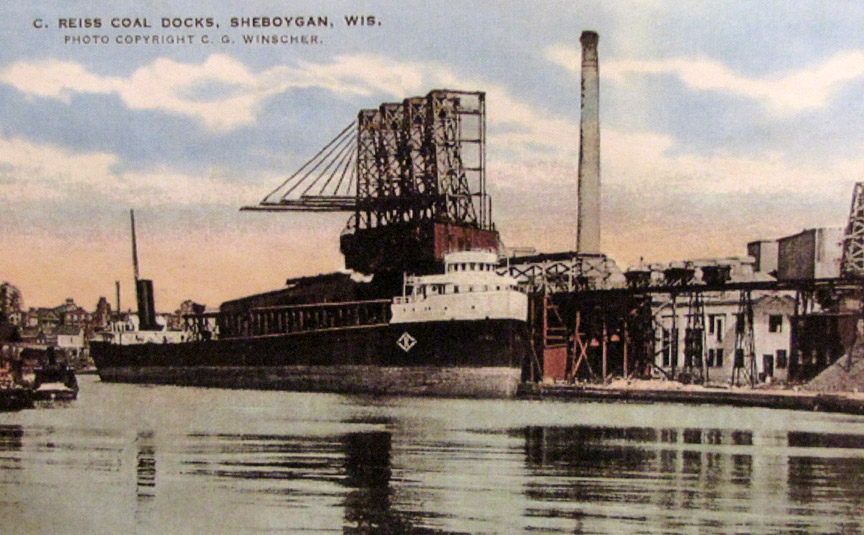 The logo of the Reiss Steamship Company, a red and black triangle with a white R in the center, was known throughout the Great Lakes as a symbol of a prosperous company displayed on up-to-date, well-kept ships. The Reiss lake carriers, with their sparkling white upper works, jet black hulls, and tall, shiny black smoke stacks adorned with a white R, no longer ply the waters of the Great Lakes but are fondly remembered by many. Only recently, the lake carrier, William A. Reiss, built in 1925, met the fate of all ships -- the wrecker's torch -- in far-away China. 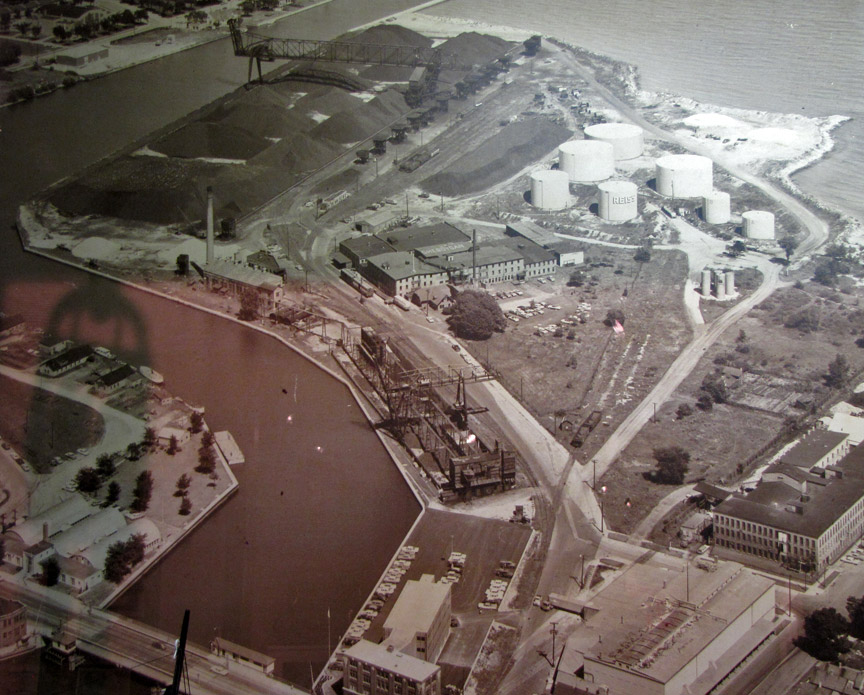 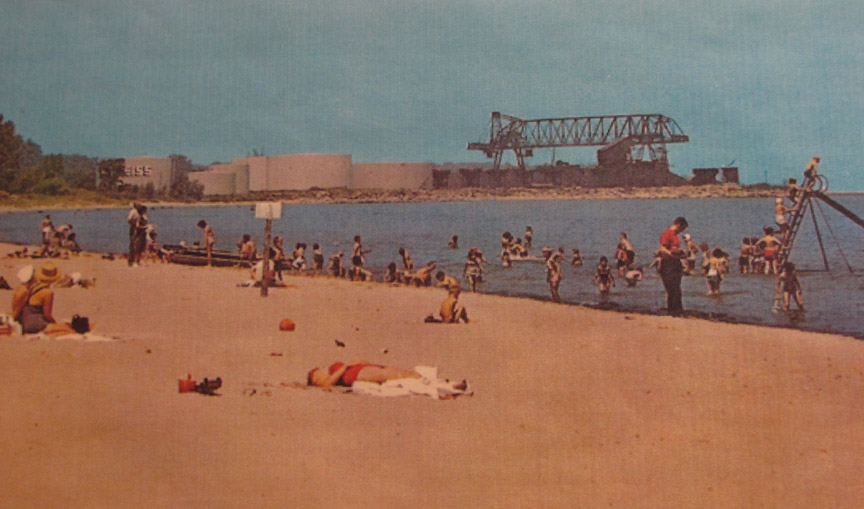 beach with coal operations in the background

Even though the Reiss Steamship Company no longer exists, the C. Reiss Coal Company, after over a 100 years of business, continues on under the leadership of Mr. William A. Reiss Jr., a direct descendent of the founder of the company. 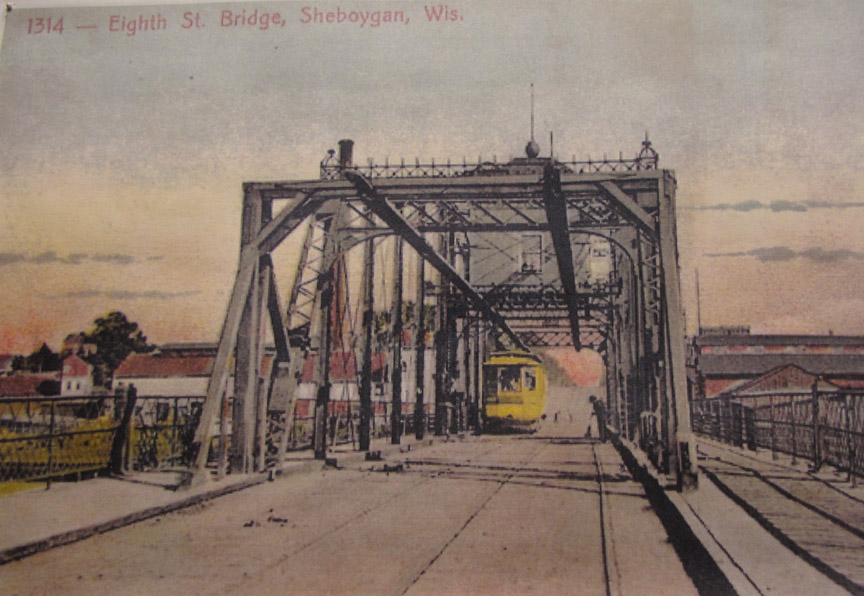