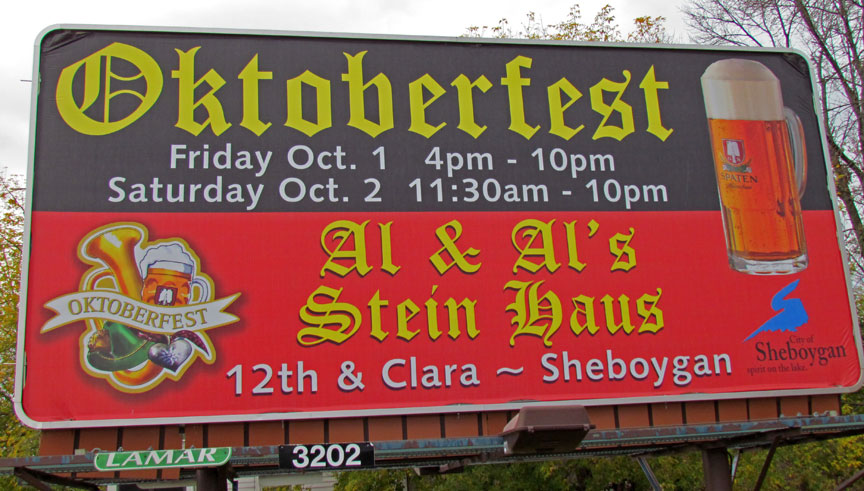 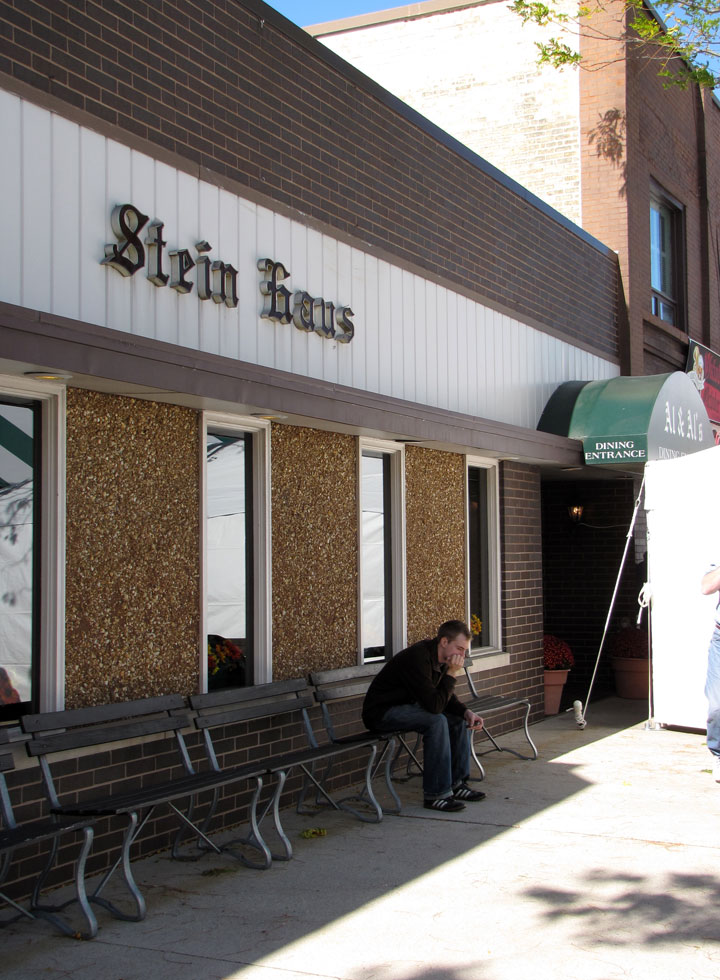 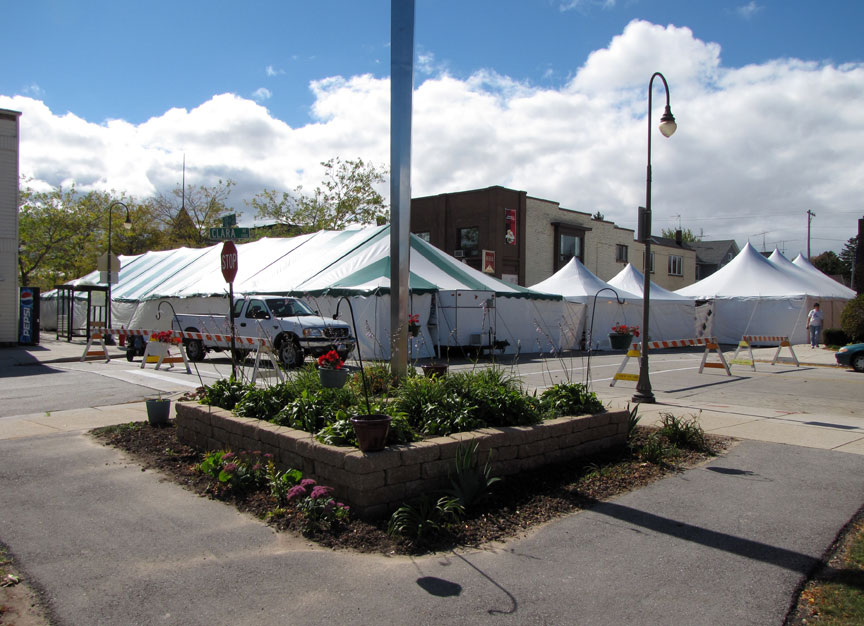 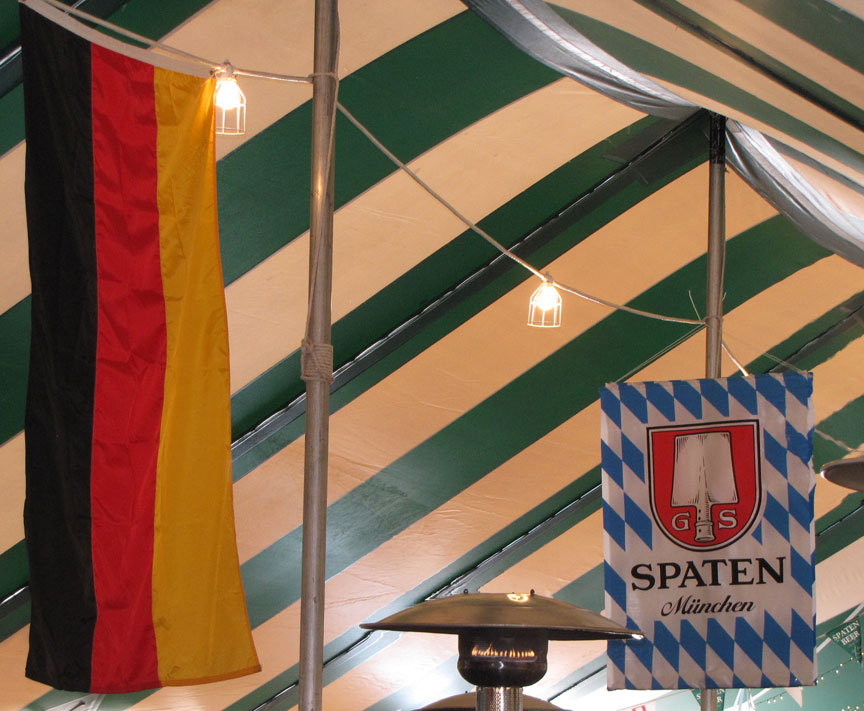 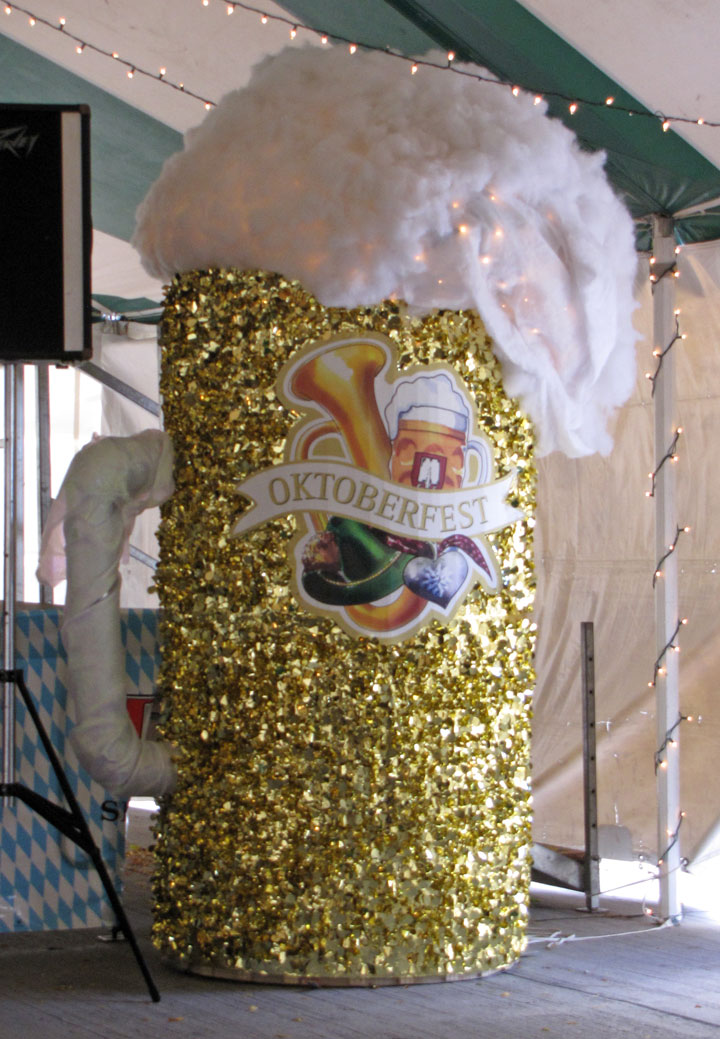 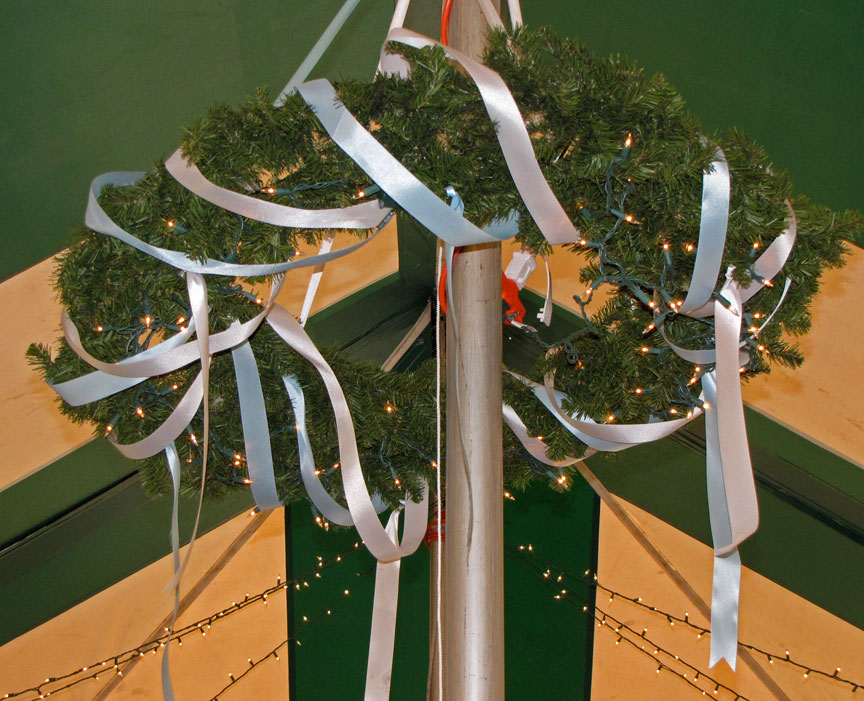 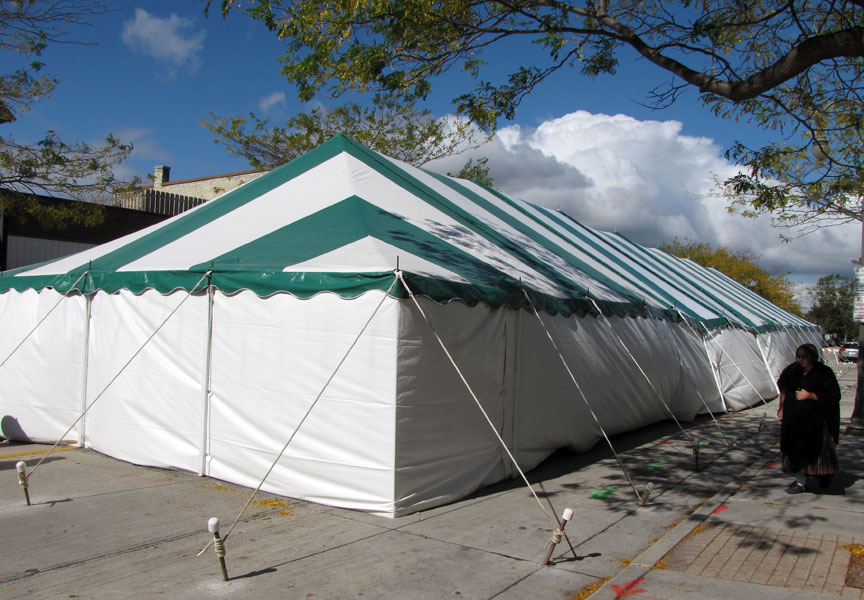 the street closed for the festivities 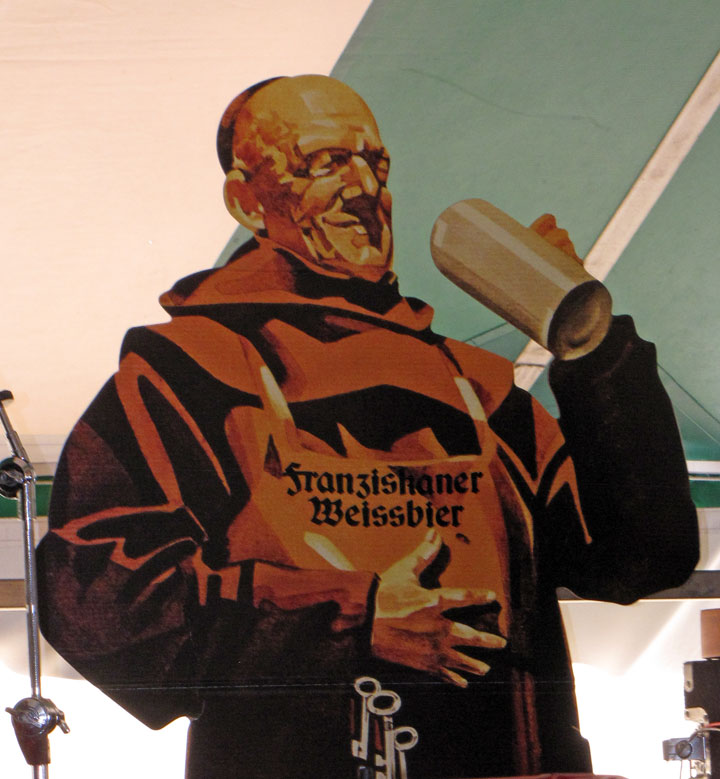 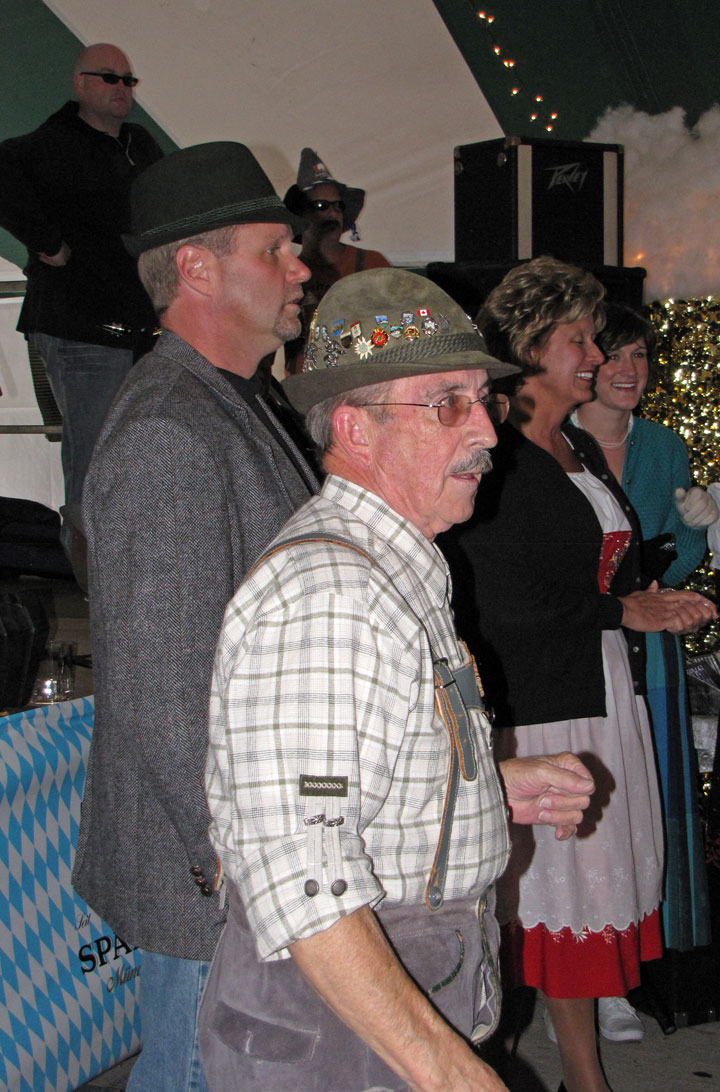 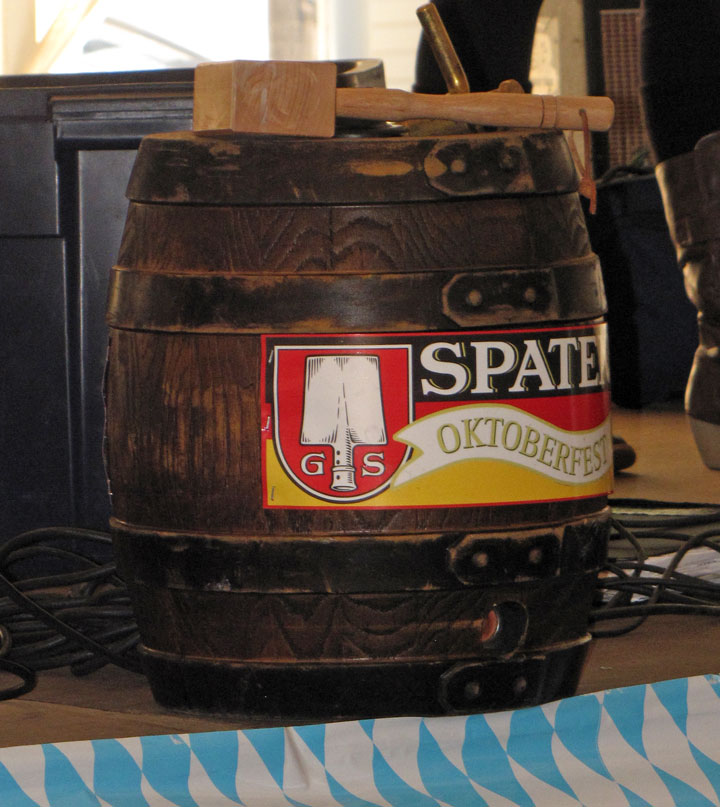 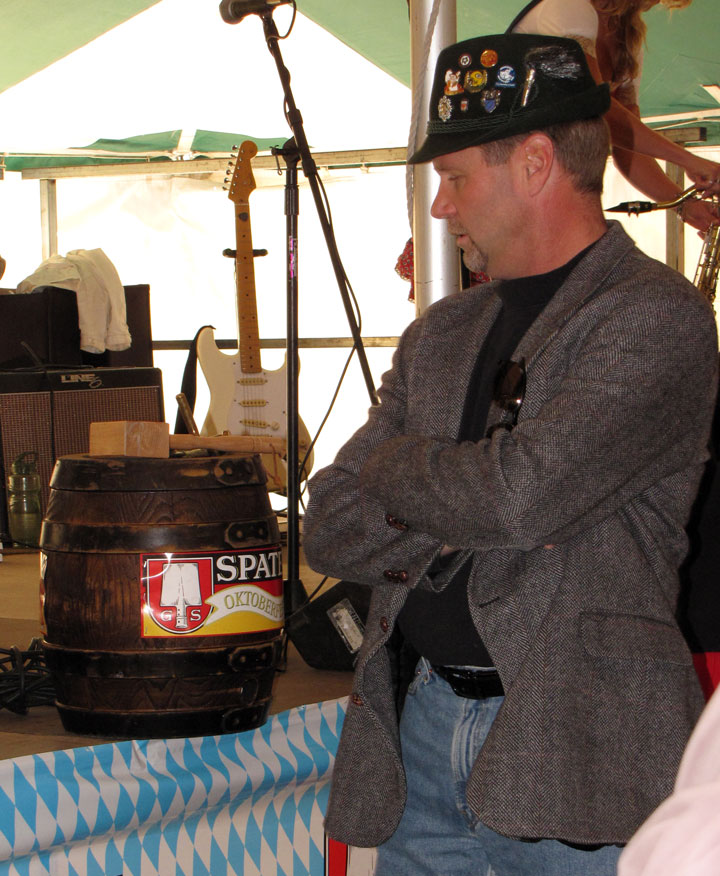 The Mayor of Sheboygan surveying the Keg

On Octoberfest at Al & Al's Restaurant, Mayor Bob Ryan will get things started by tapping the first keg of beer. 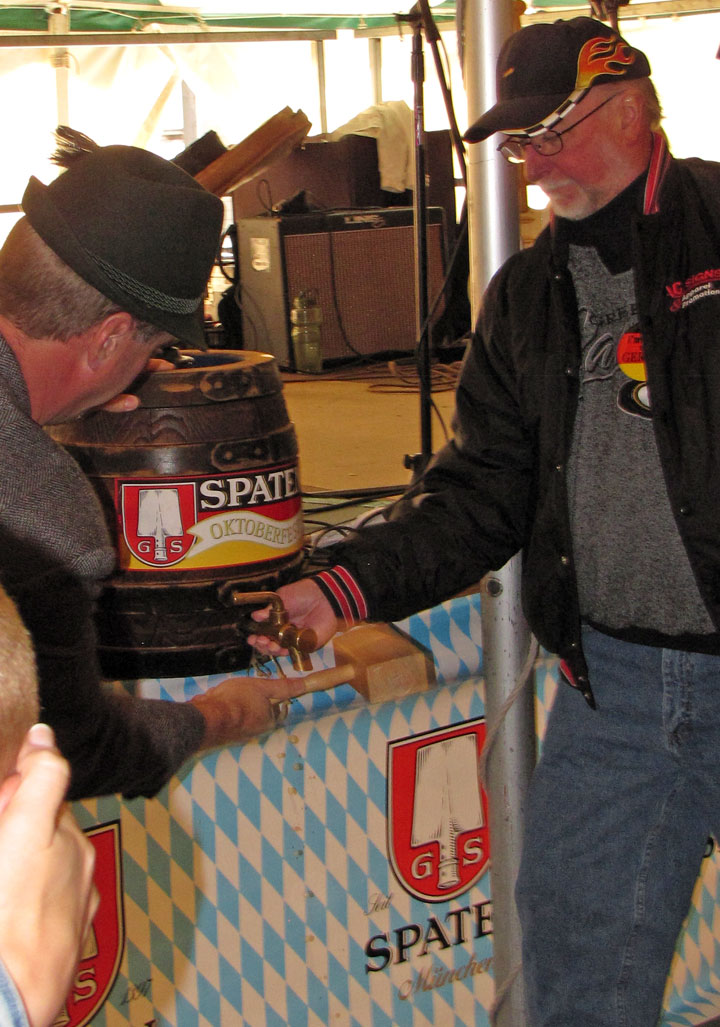 He tells the Sheboygan City Council that while he'll tap the kegs...he won't be drinking. 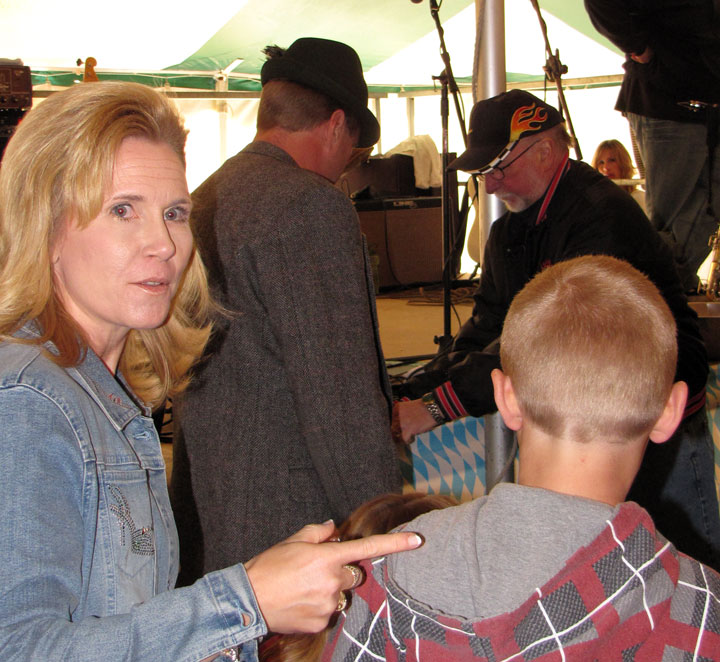 The Mayor's wife and son watching

"I think it's been out there that I am going to be tapping the keg that is correct," said Ryan.
"However I assure you somebody else will be pouring the beer." 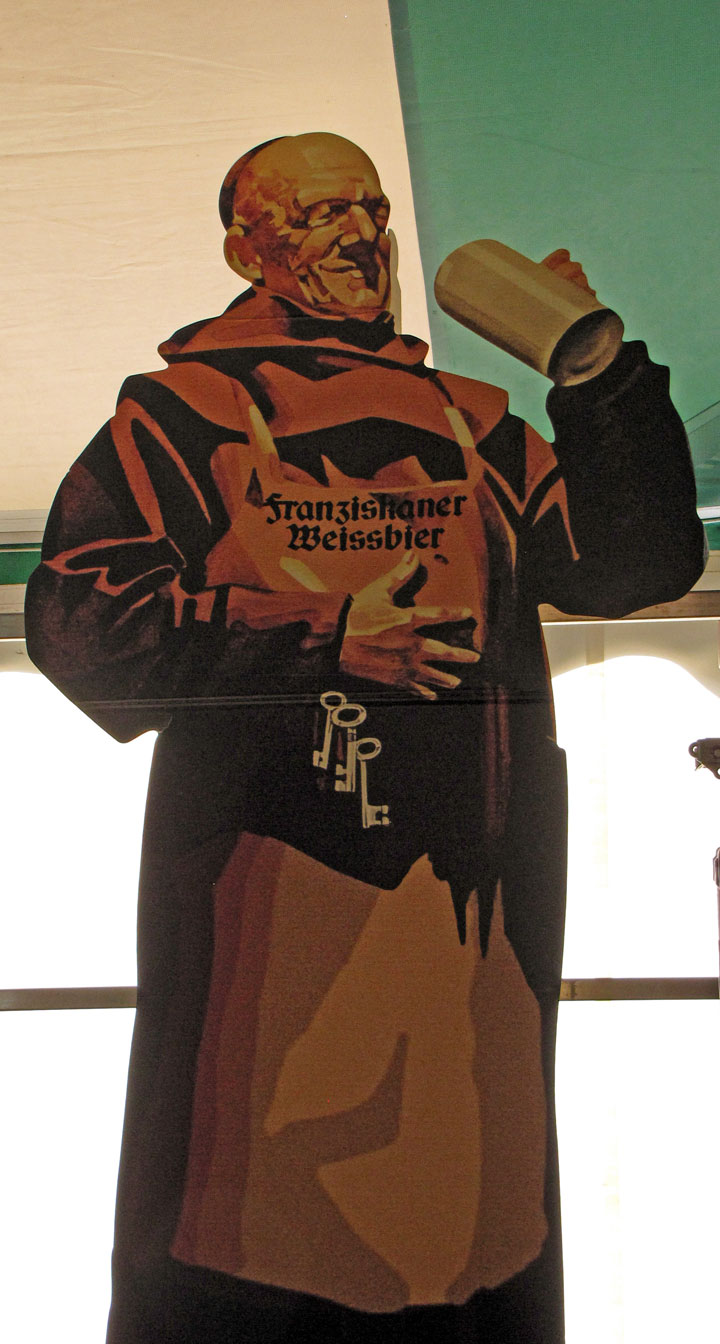 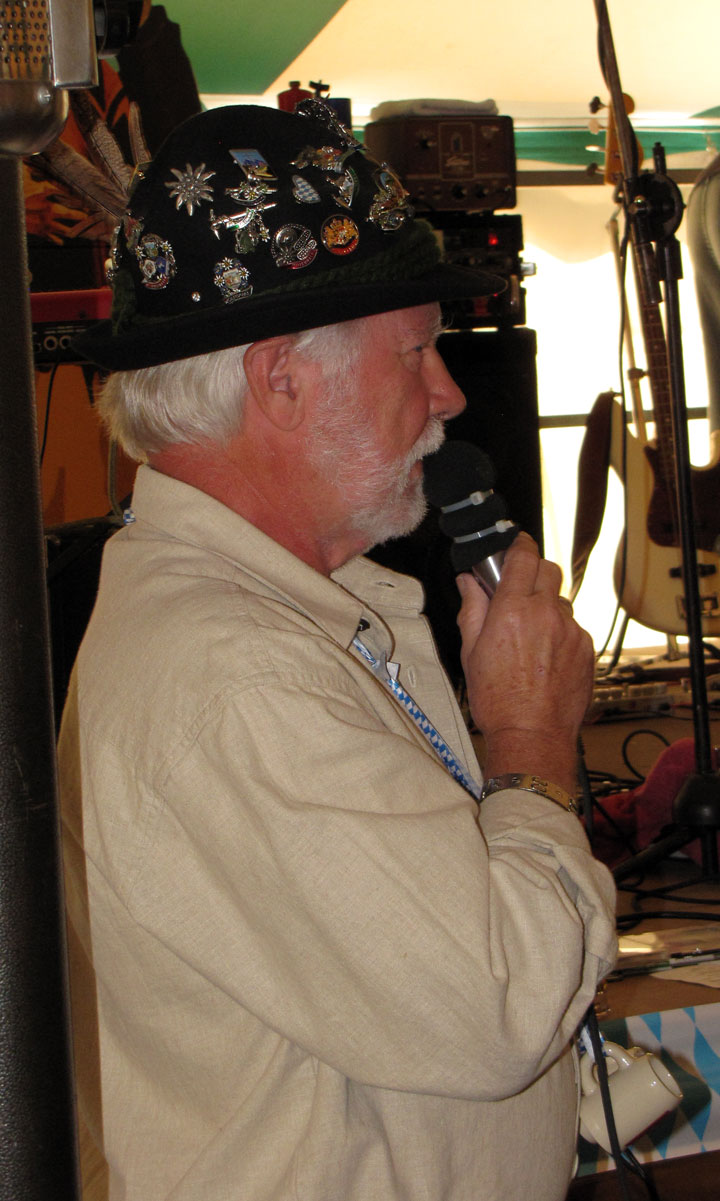 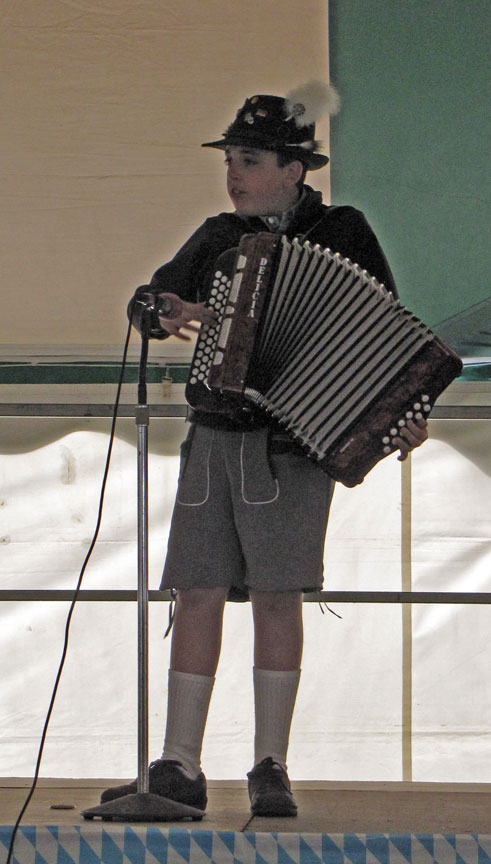 the 10 year old playing the accordion 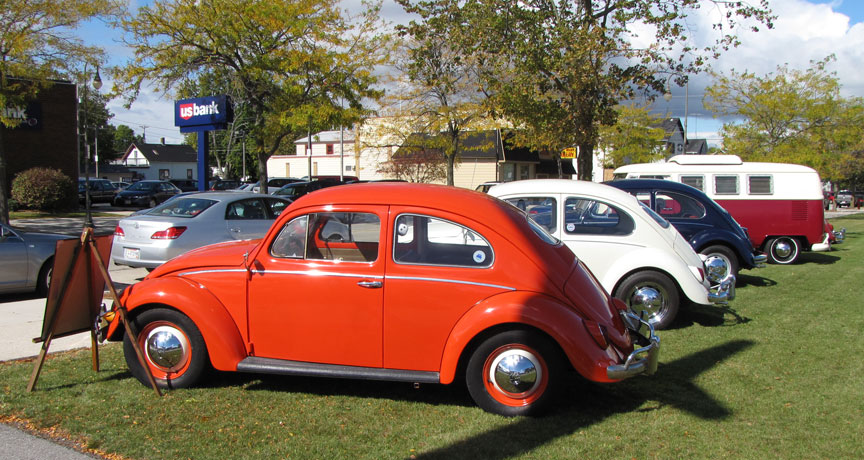 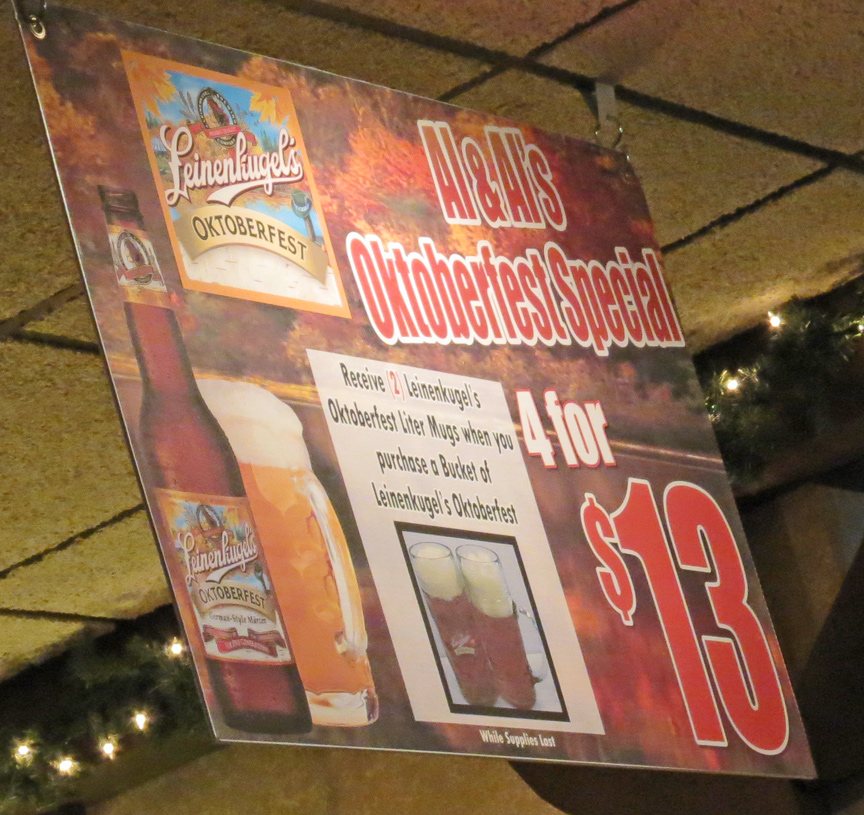 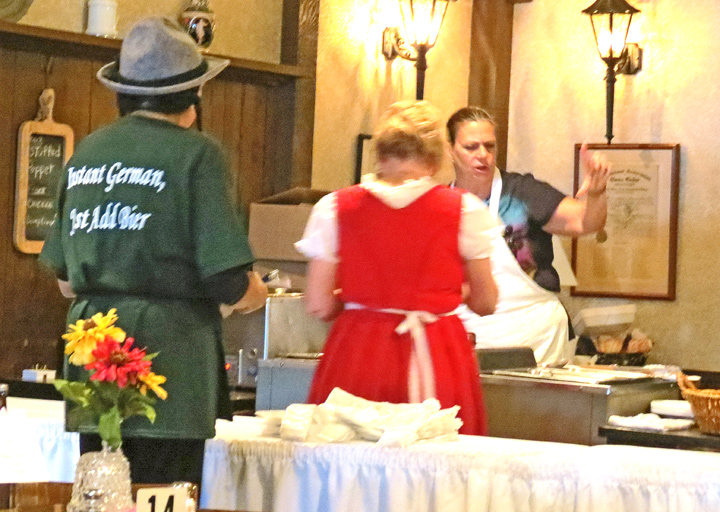 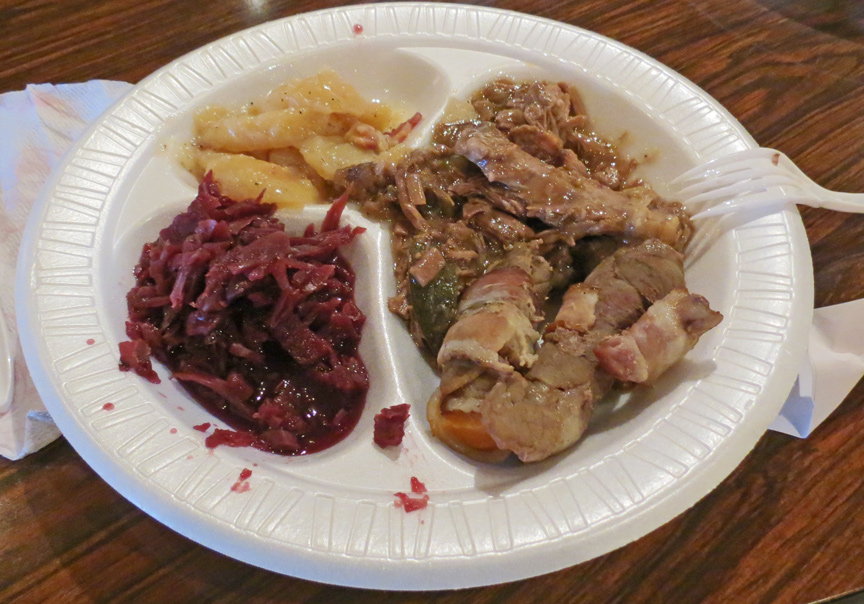 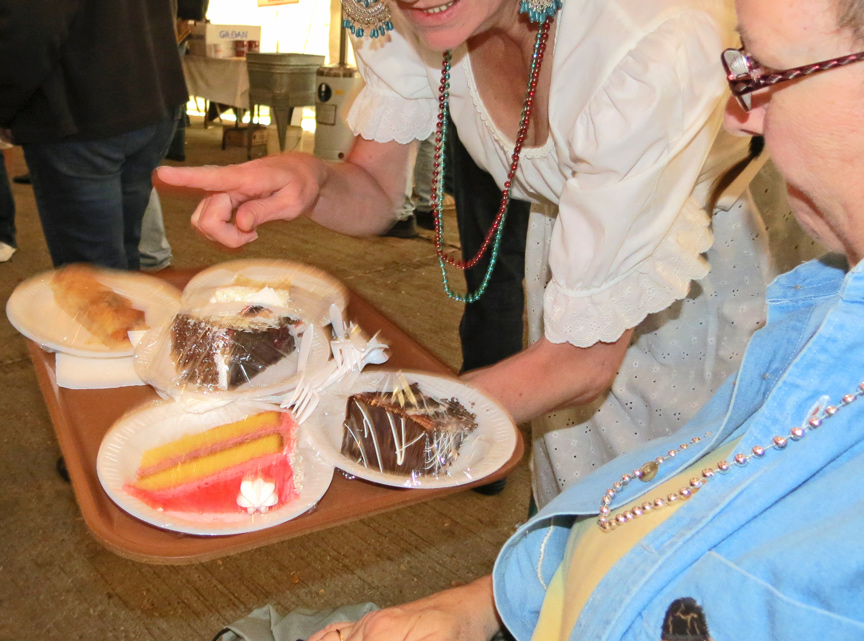 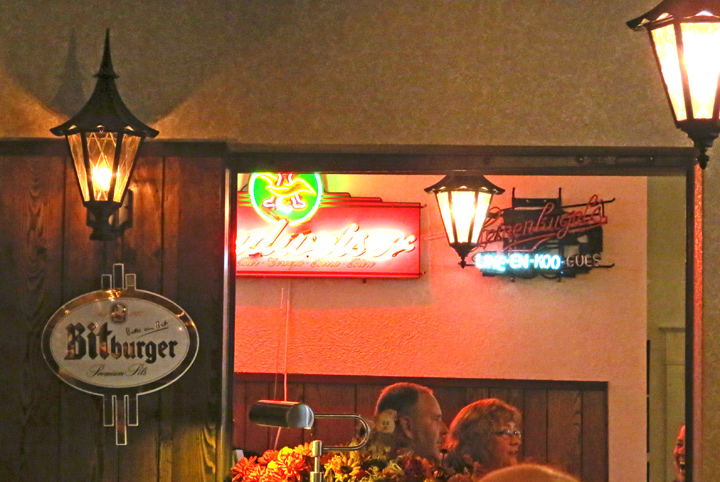 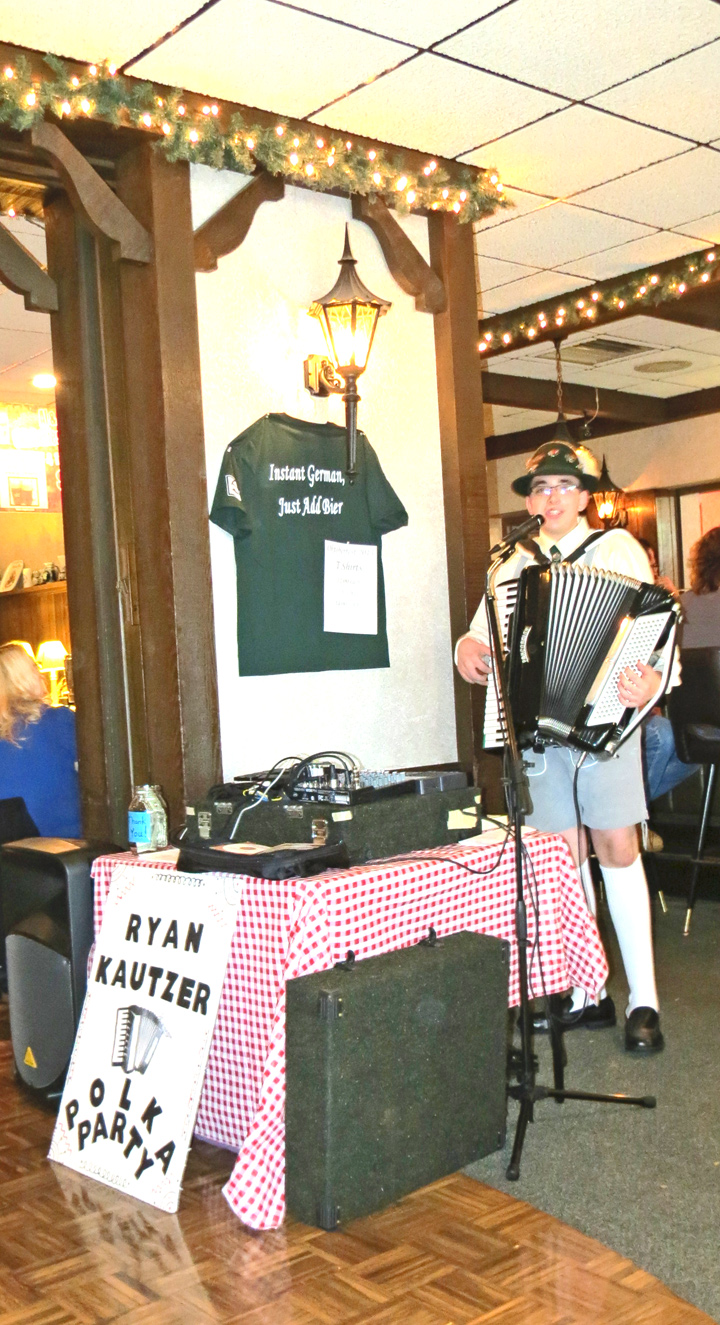 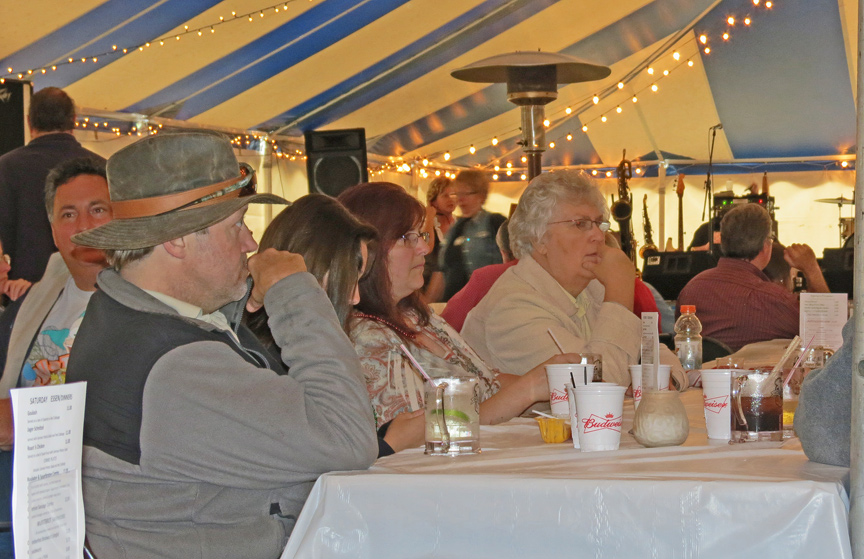 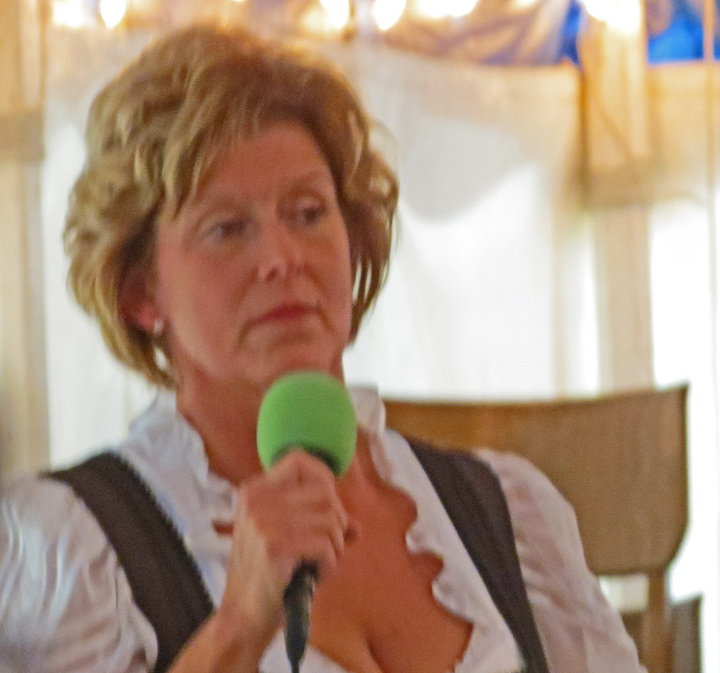 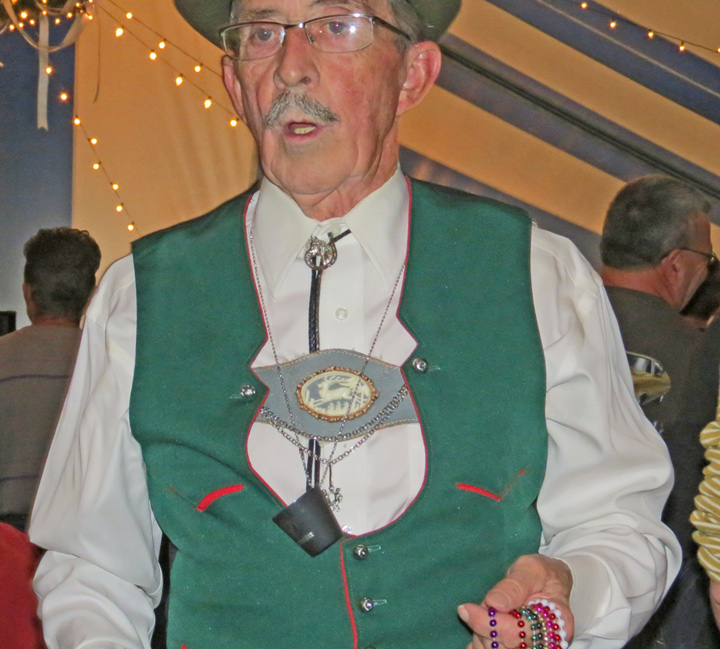 offering beads for a yodele 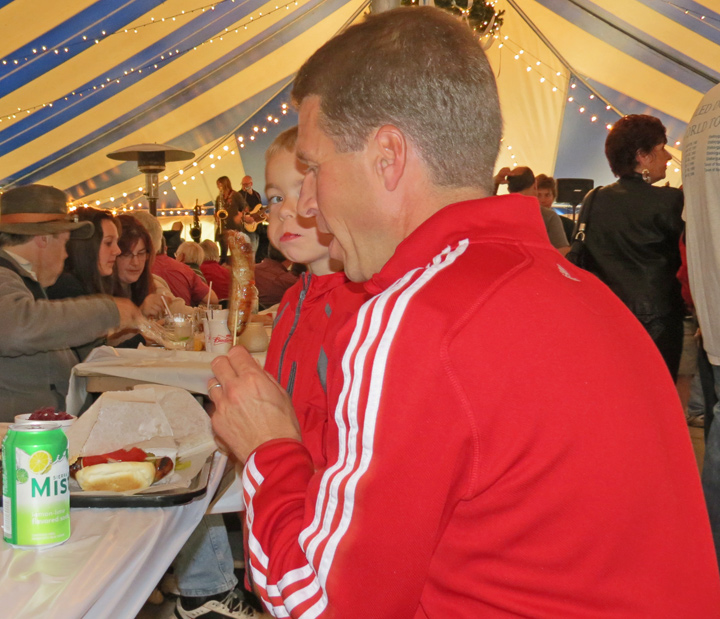 State Senator and his son 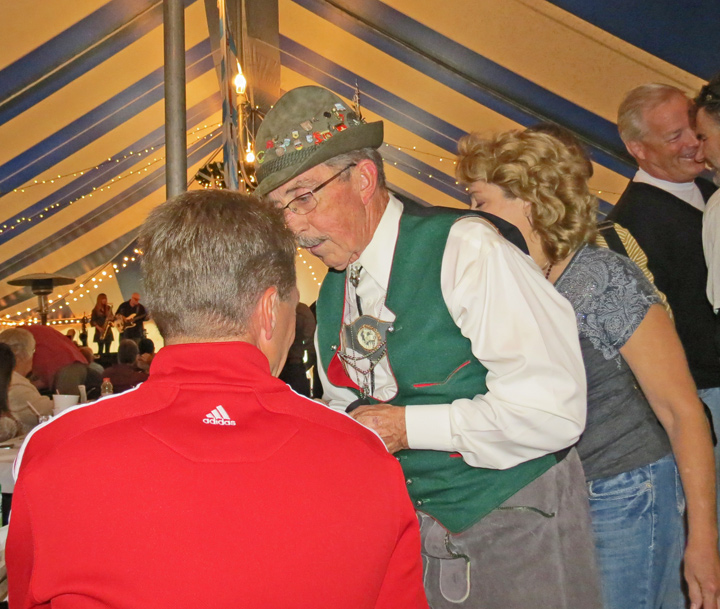 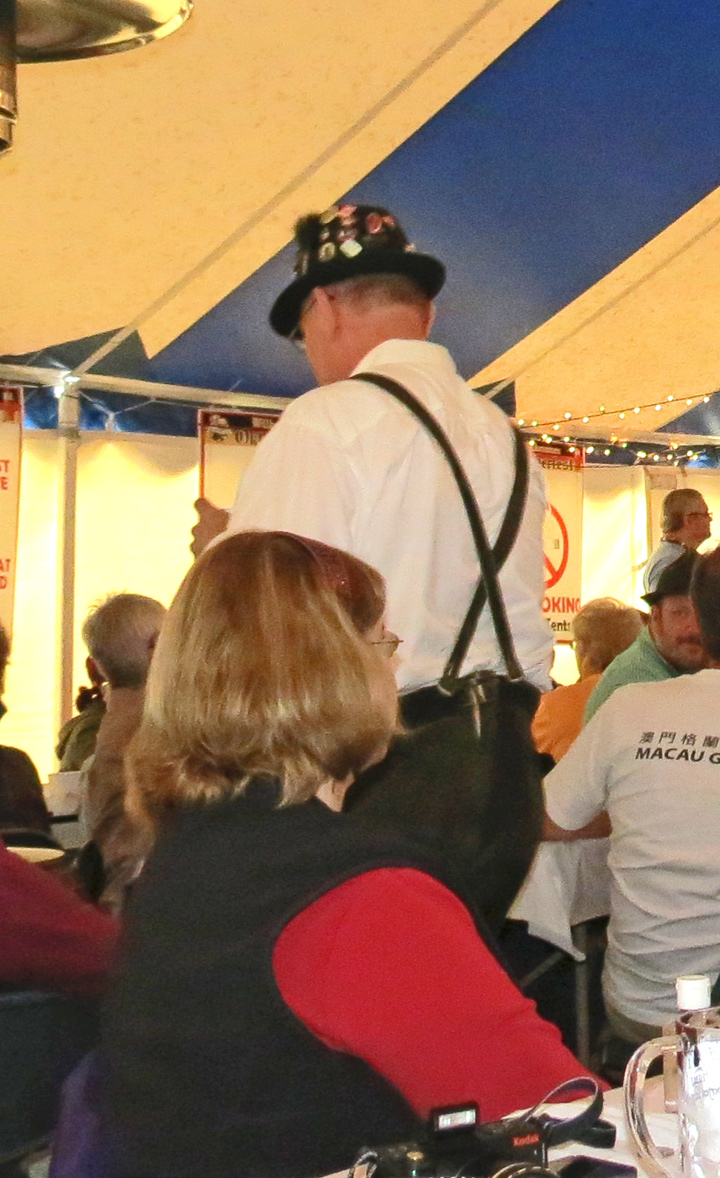 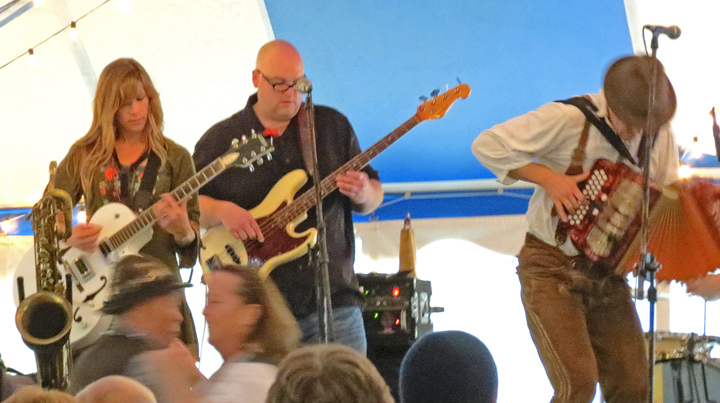