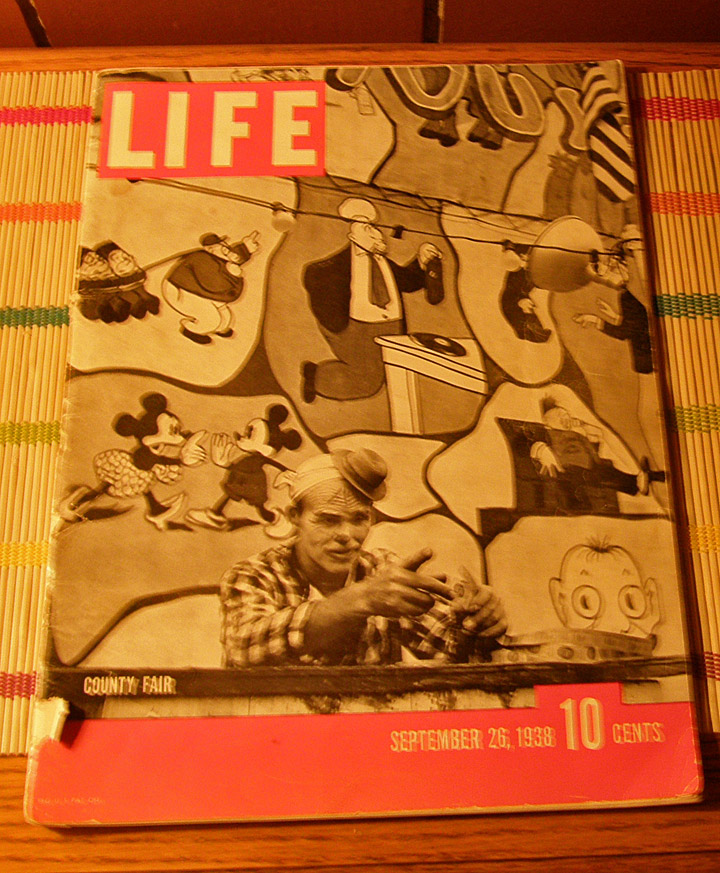 In 1938 LIFE magazine commissioned Frank Lloyd Wright to design a dream home for an American family of median income. The result was a Usonian house, an enduring model of modest-sized residential architecture. 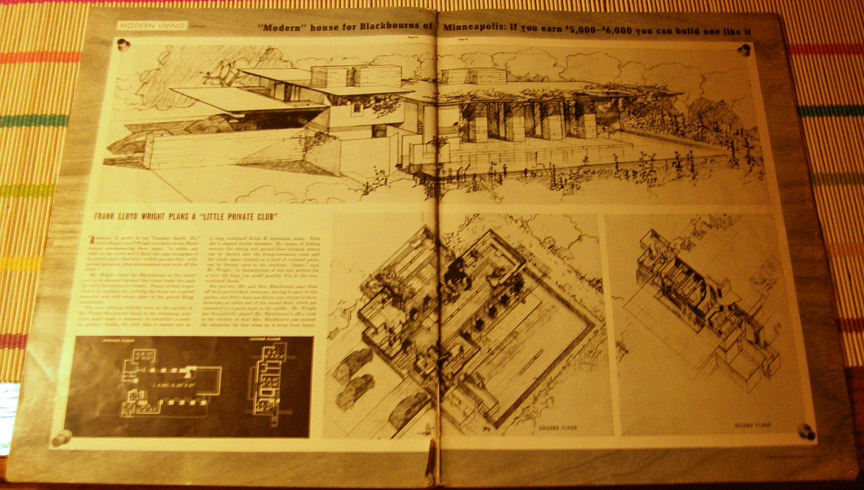 Two Rivers, Wisconsin business man, Bernard Schwartz, read a Time magazine cover story on Frank Lloyd Wright. Schwartz then saw Wright's Usonian house plans he entered in LIFE and was determined to have the "dream house" he had seen.

Wright obliged by expanding on the LIFE magazine design, tailoring it to the larger more private lot Schwartz had in Two Rivers. 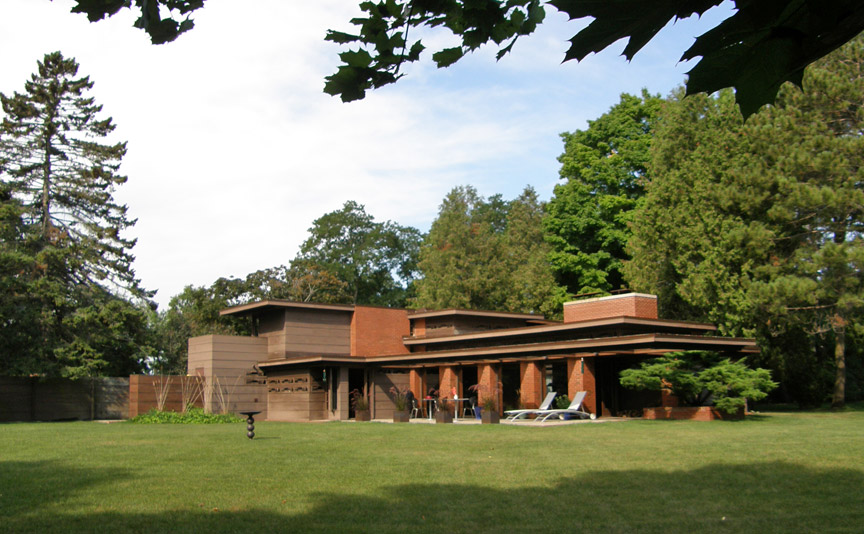 Schwartz was thrilled with his home which was created from tide-water Cypress, red concrete floors and brick. 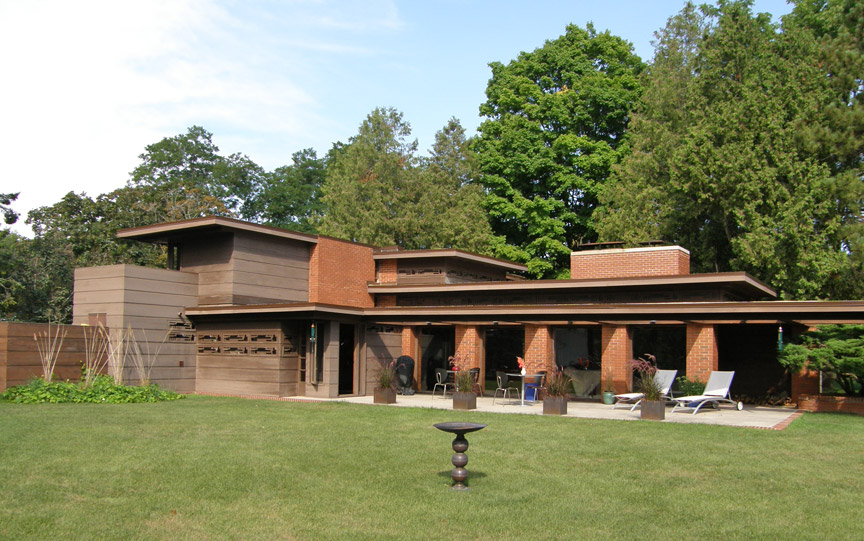 More Photos of the House and the Grounds 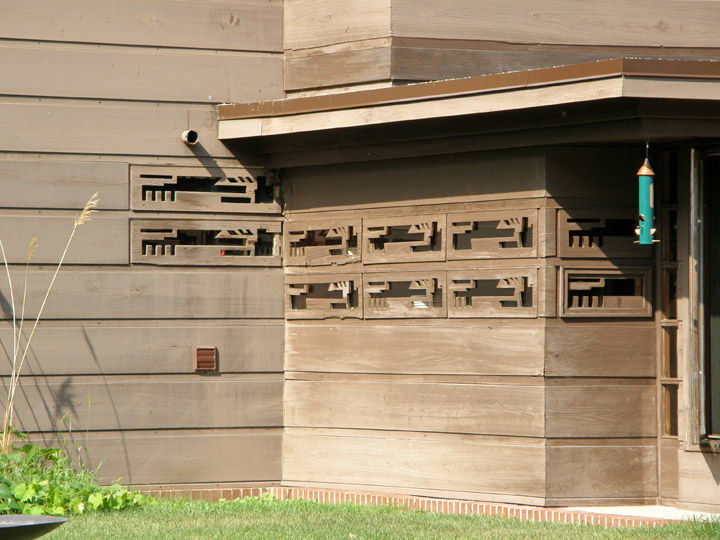 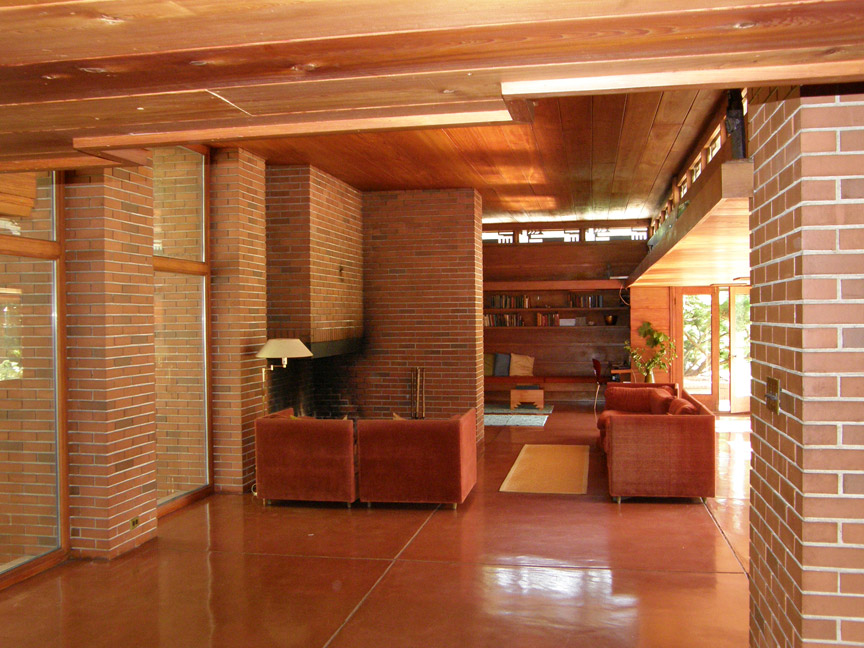 More Photos of the Interior 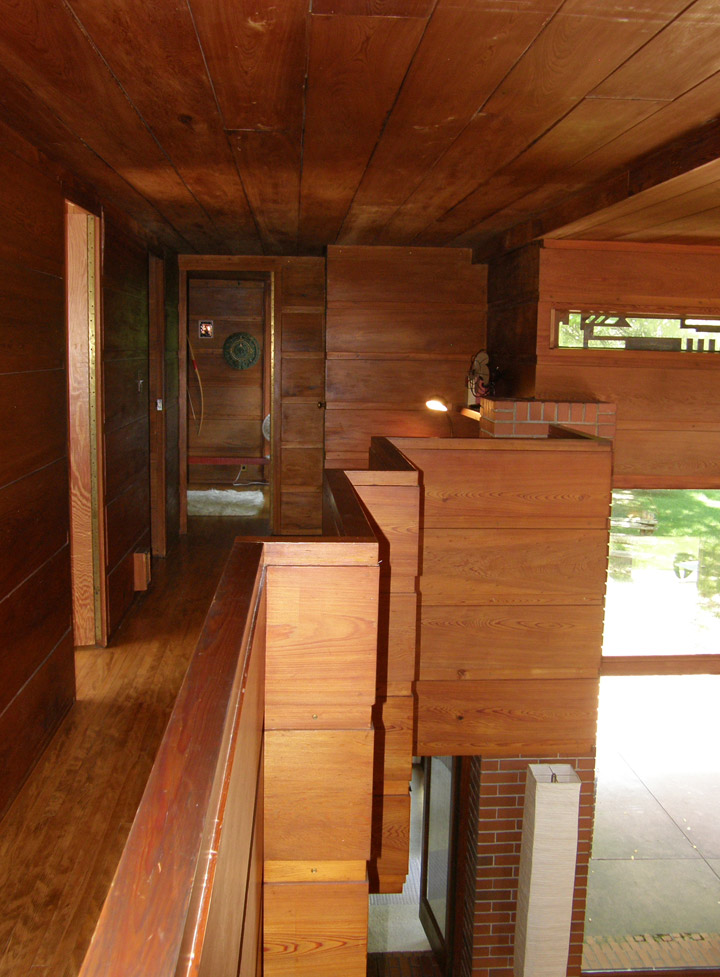