The People of Modern China 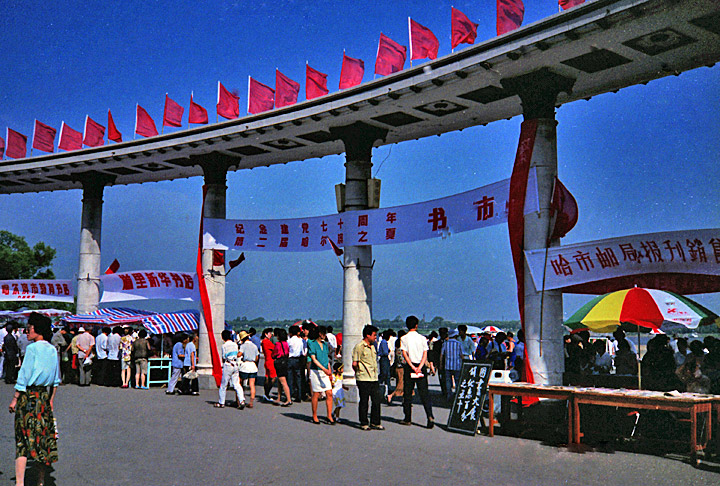 Harbin, also Ha-erh-pin, city, northeastern China, capital of Heilongjiang Province, a port and rail junction on the Songhua River. A major commercial, industrial, and transportation center, it is situated in a productive farming region. Manufactures include electrical equipment, ball bearings, machinery, chemicals, processed food, and cement. The city, founded as a rail center in 1900 by Russian financiers, was known as Pinkiang while part of the former Japanese-controlled state of Manchukuo (1932-45). After 1949 it developed into a diversified industrial center. Population (1991) 3,433,629. 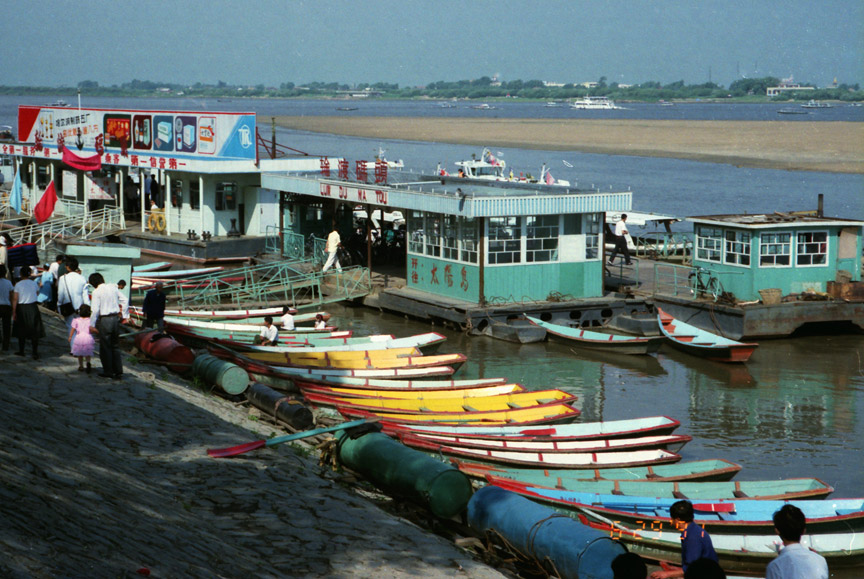 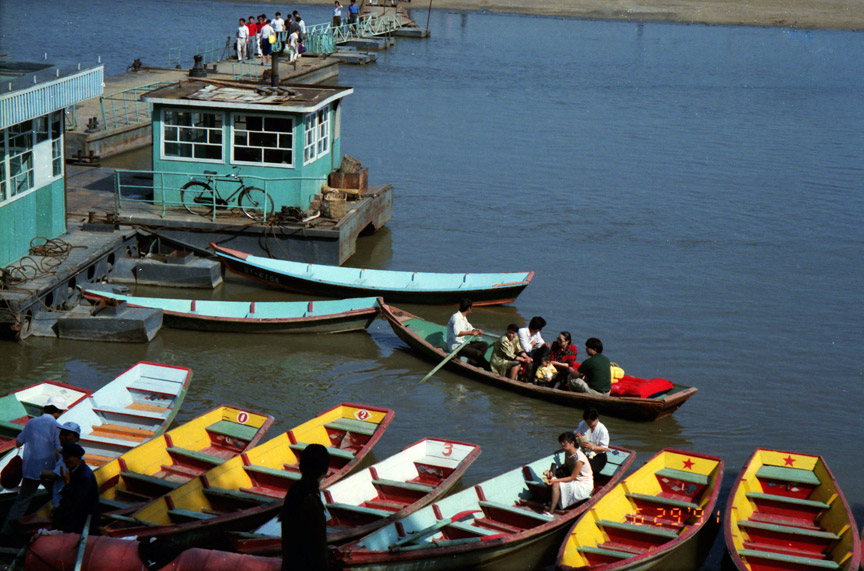 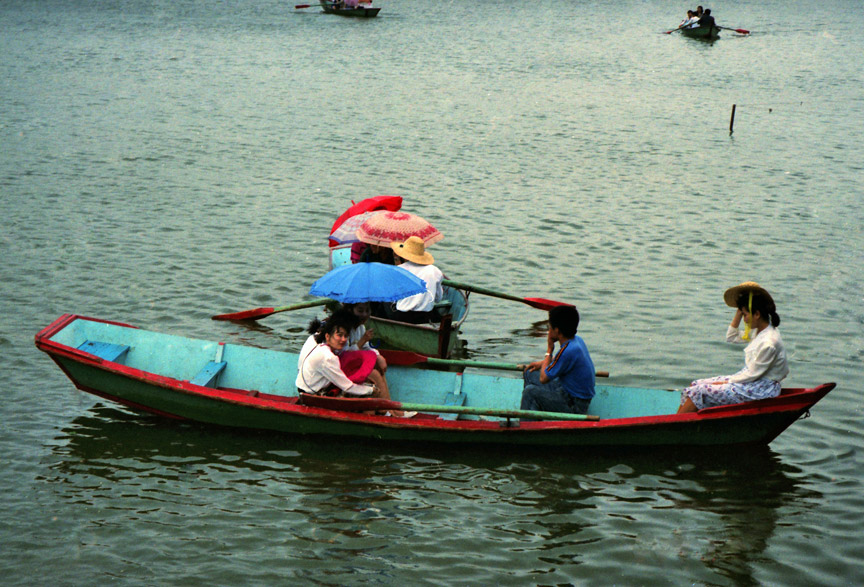 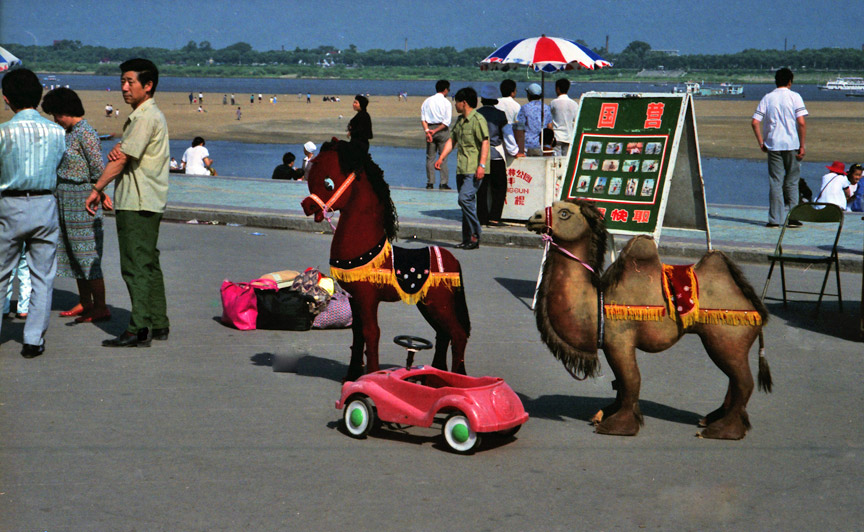 for the kids to get their photo taken 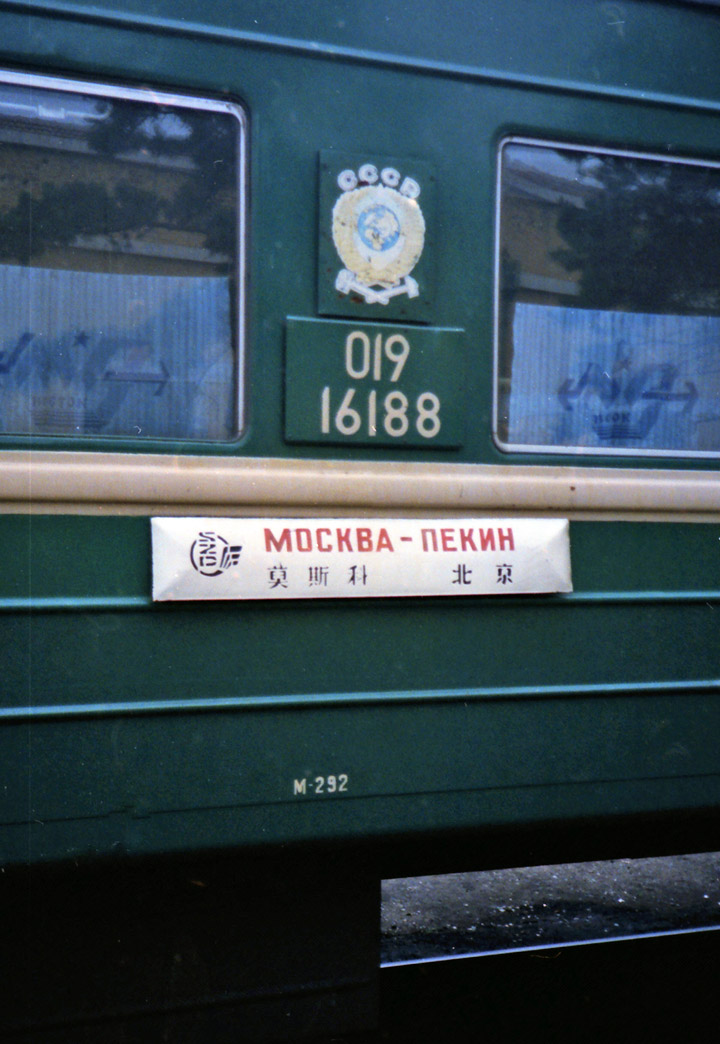 Harbin on the Beijing to Moscow Trans Siberian Railroad

Photos of the Railroad to Siberia 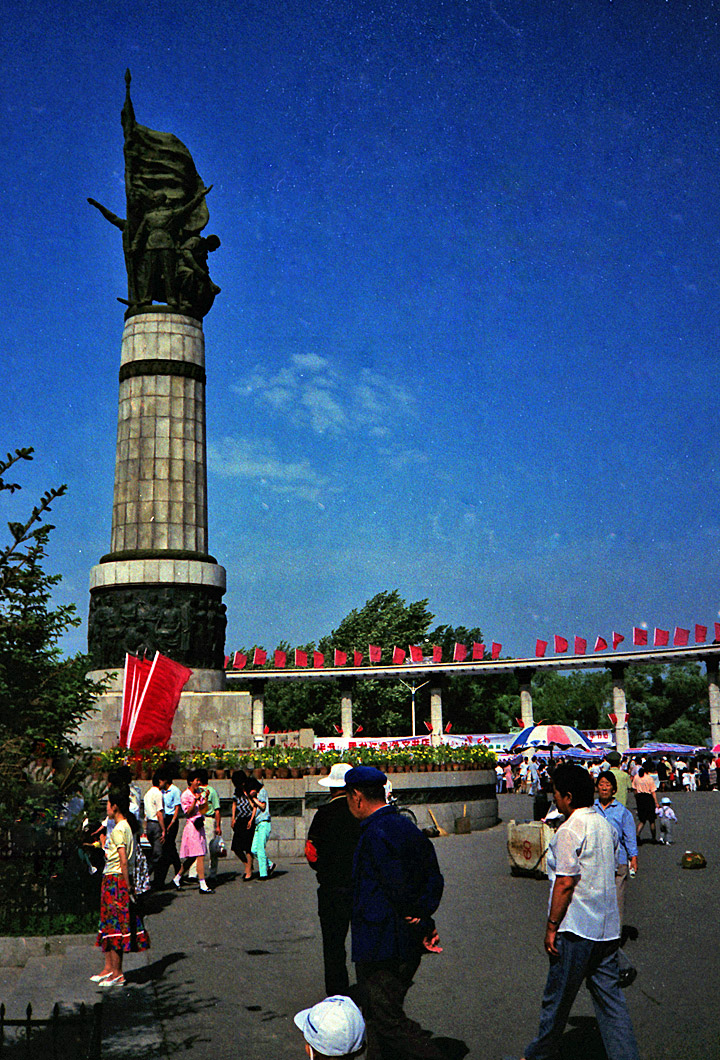 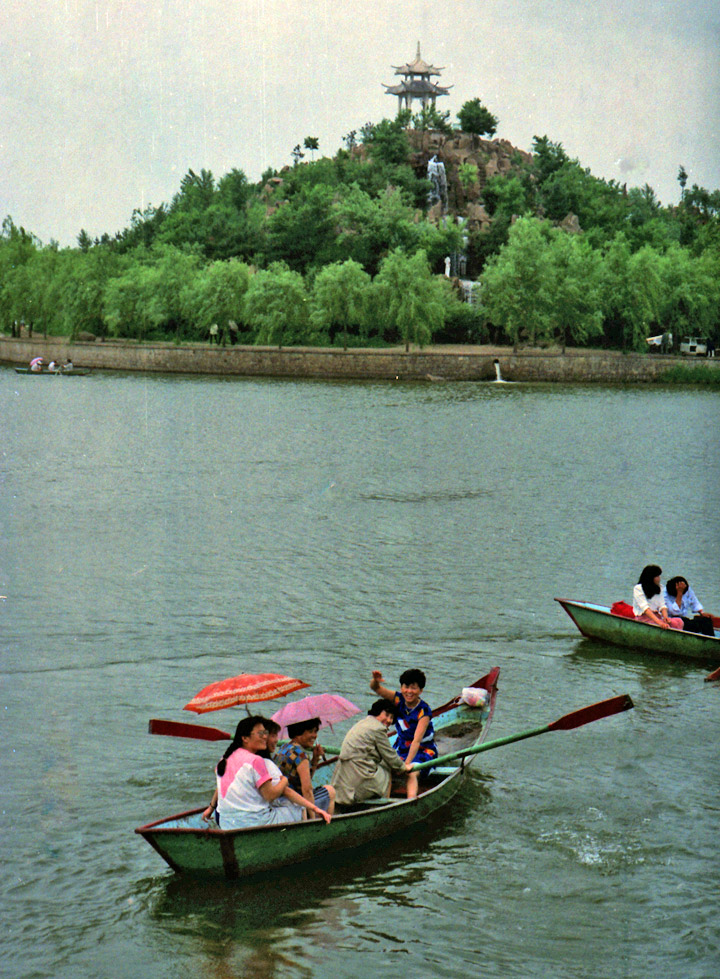 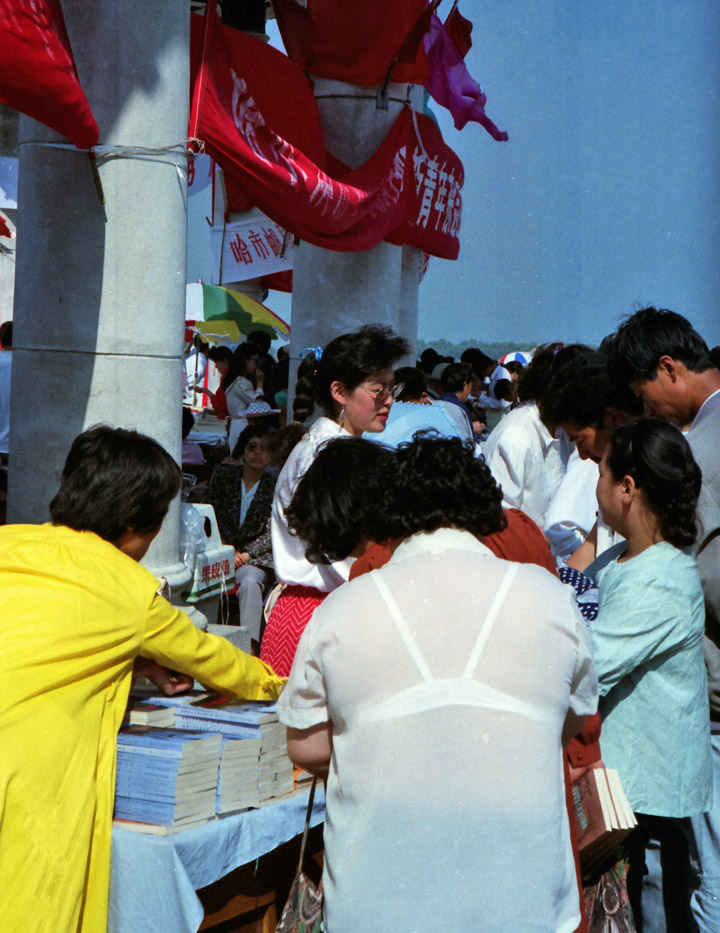 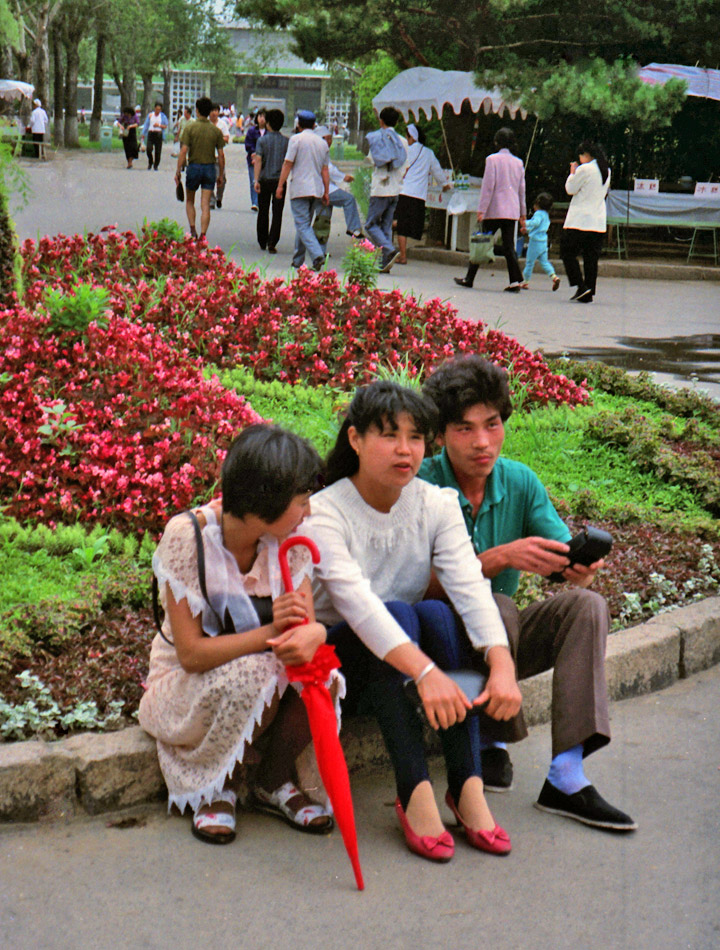 happy day in the park 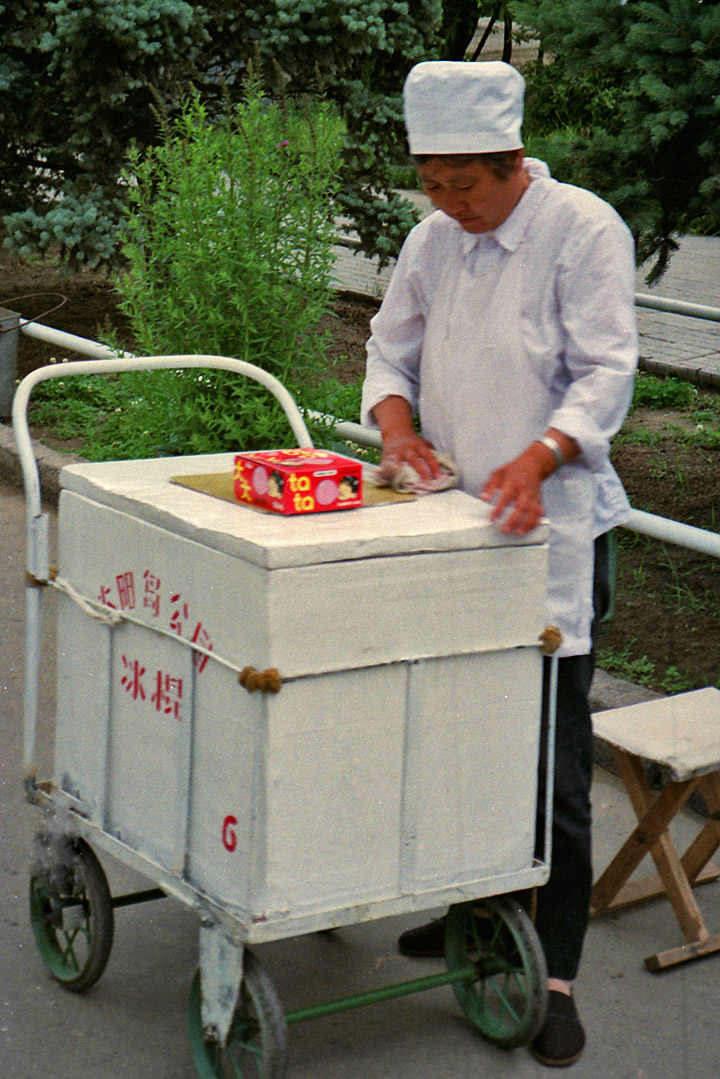 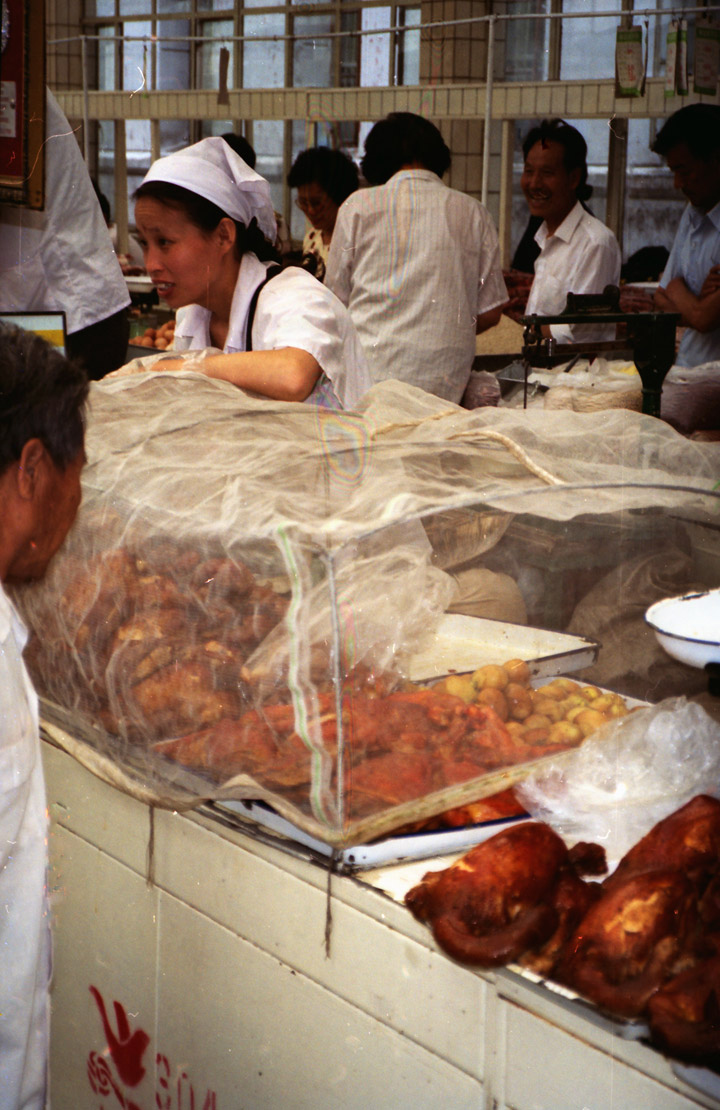 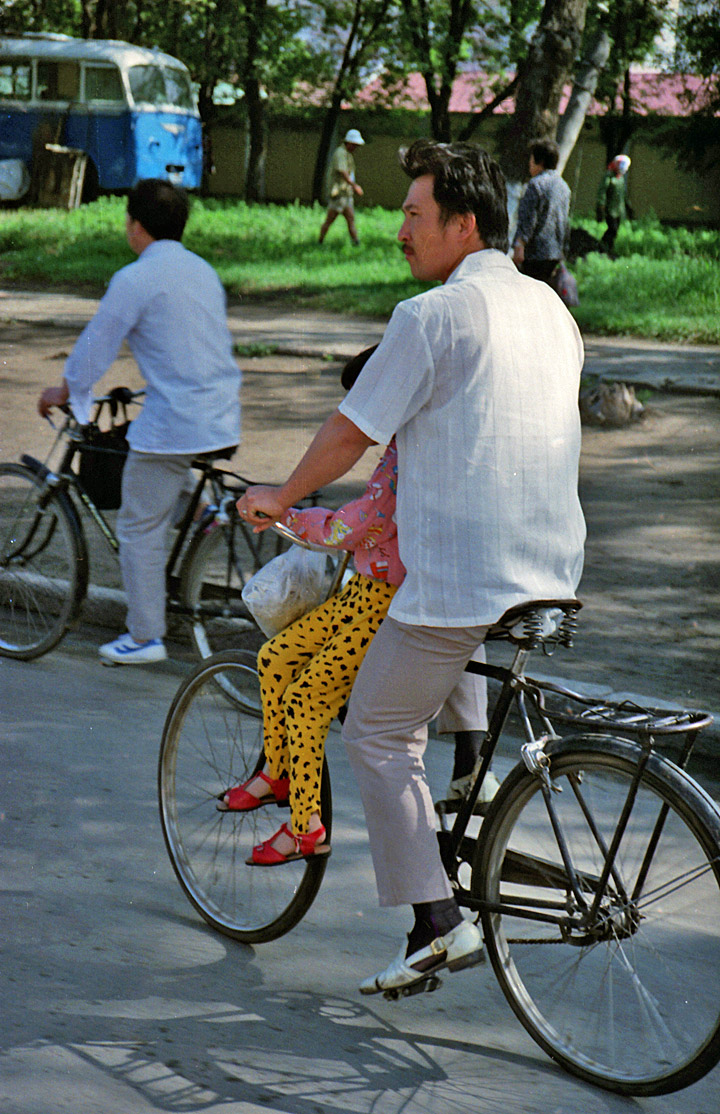 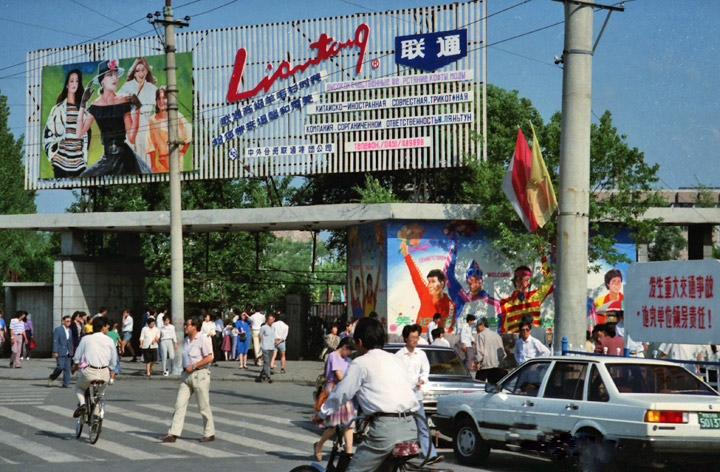 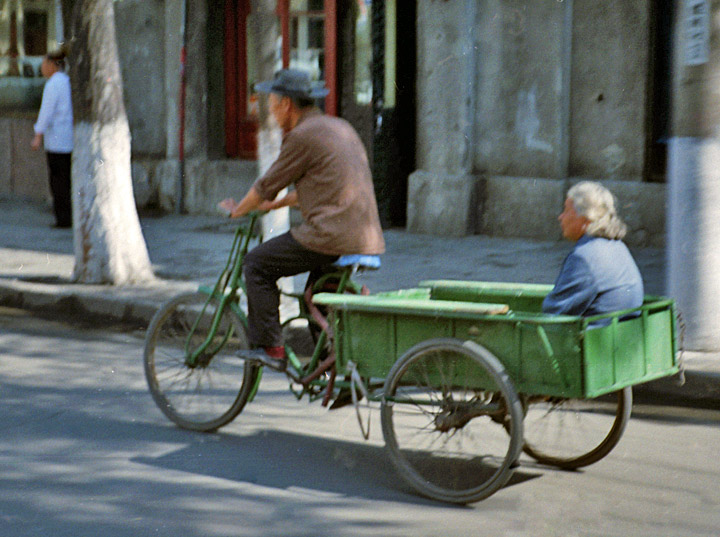 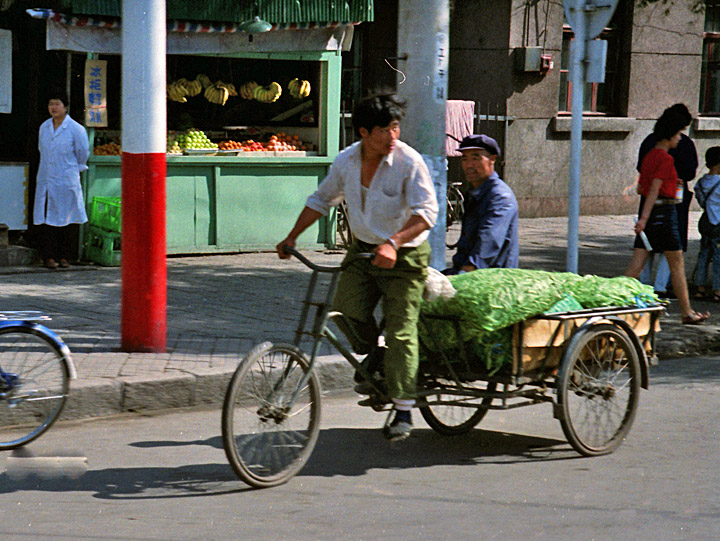 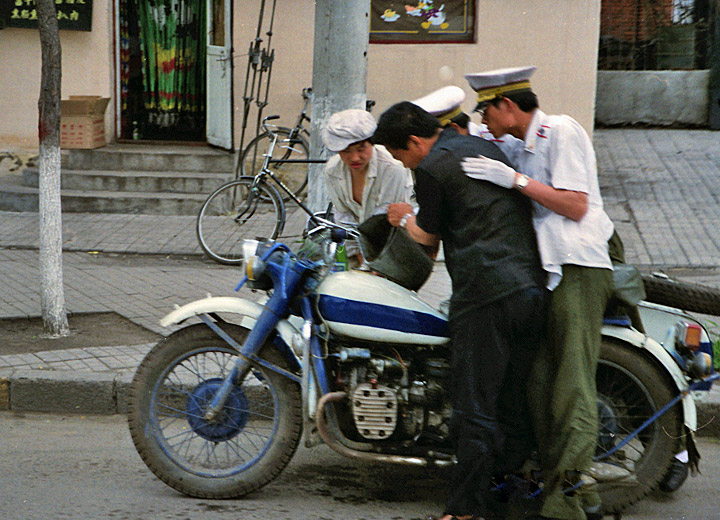 a serious discussion?  Is he out of gas? 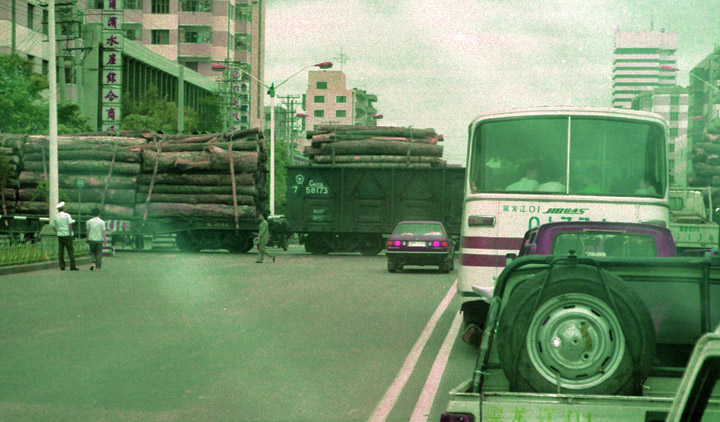 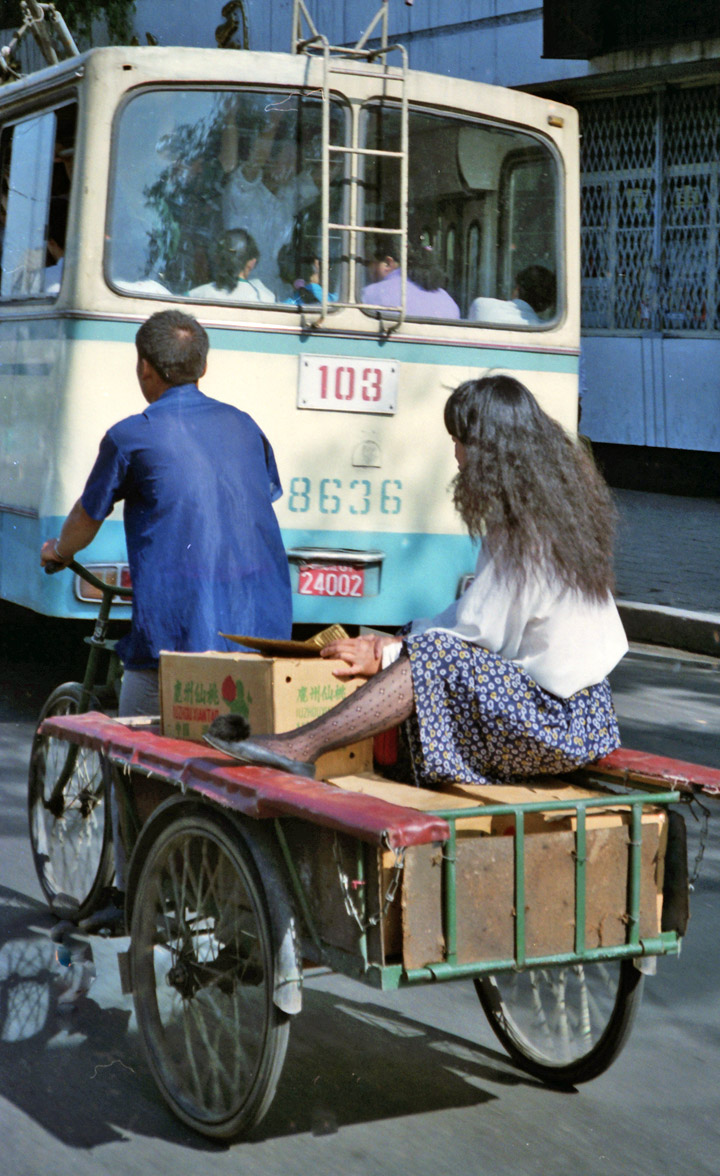 riding on the bike trailer 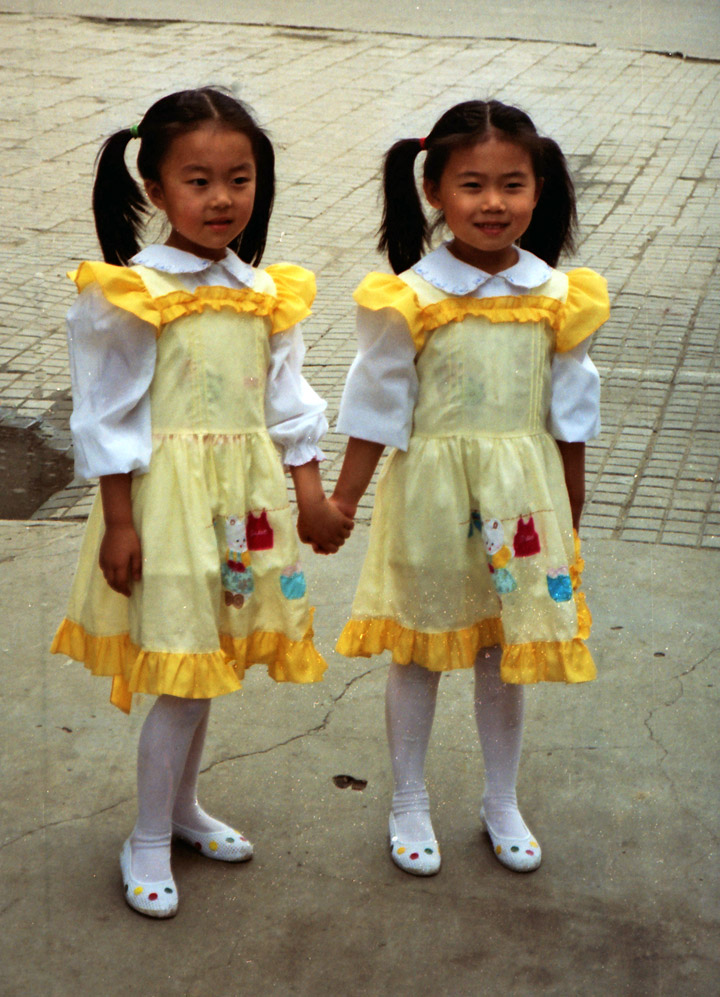 More Photos of the People of Harbin 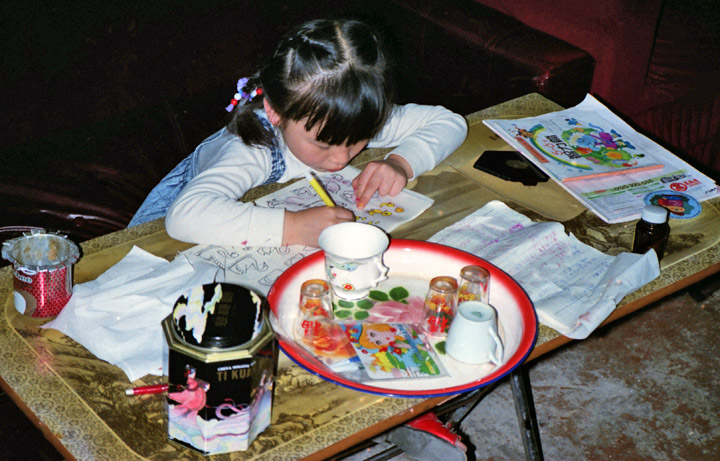