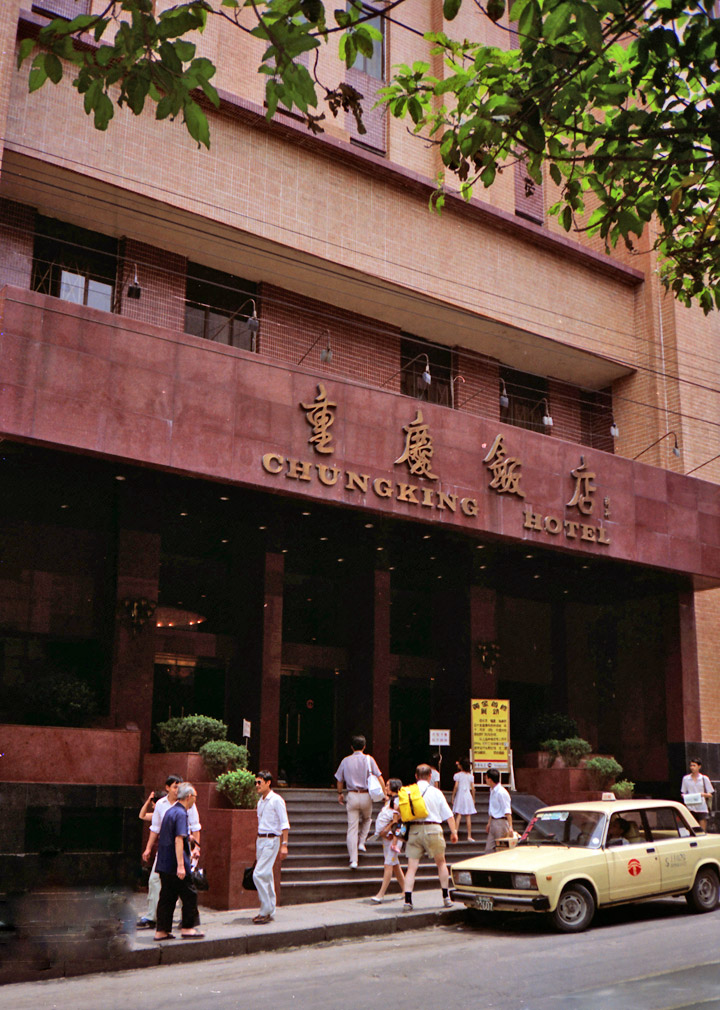 Chongqing, also Chungking, autonomous municipality, southwestern China, surrounded on all sides by Sichuan Province. Chongqing is situated on a rocky peninsula at the confluence of the Yangtze and Jialing rivers. It is a major inland port of China and the leading commercial, transportation, and industrial center of the country's southwestern region. The city is located near iron-ore and coal deposits in a fertile agricultural region. Manufactures include iron and steel, machinery, motor vehicles, cotton and silk textiles, chemicals, and processed foods. Major railroads and highways link Chongqing to all parts of the country. The city is the site of Chongqing University and several colleges. Several resorts and mineral spas are located in the surrounding region. 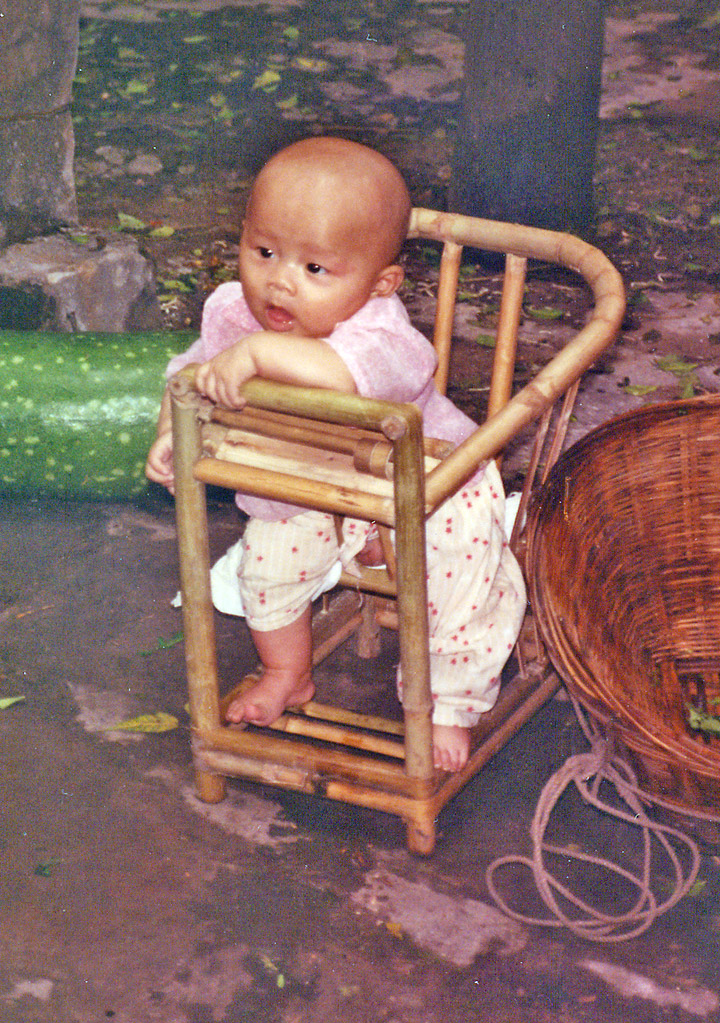 A city has existed on the site for more than 4000 years. In the 4th century BC it was absorbed by the Qin (Ch'in) dynasty into what would become the first unified Chinese state. In 1890 Chongqing was opened to foreign trade. After the outbreak of hostilities between China and Japan in 1937, Chongqing was made the capital of the Chinese Nationalist government, and it remained so until 1946. Although it suffered heavy damage from Japanese bombings, the city grew greatly in population and increased its industrial base during the war years. Since the 1950s the Chinese government has developed heavy industry in Chongqing. The city was part of Sichuan Province until 1996, when it became an autonomous municipality and gained considerable rural area. Population (1991) 4,717,750. 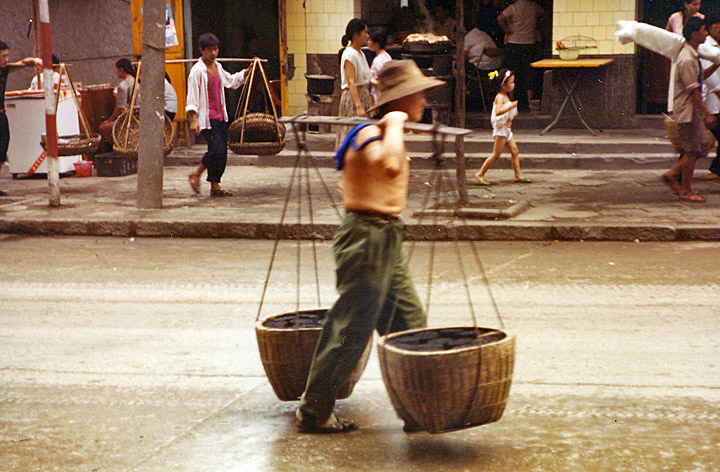 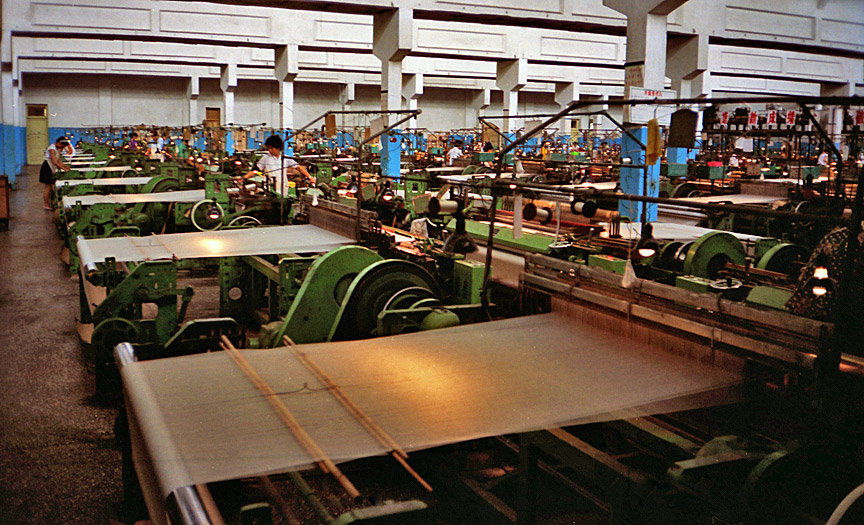 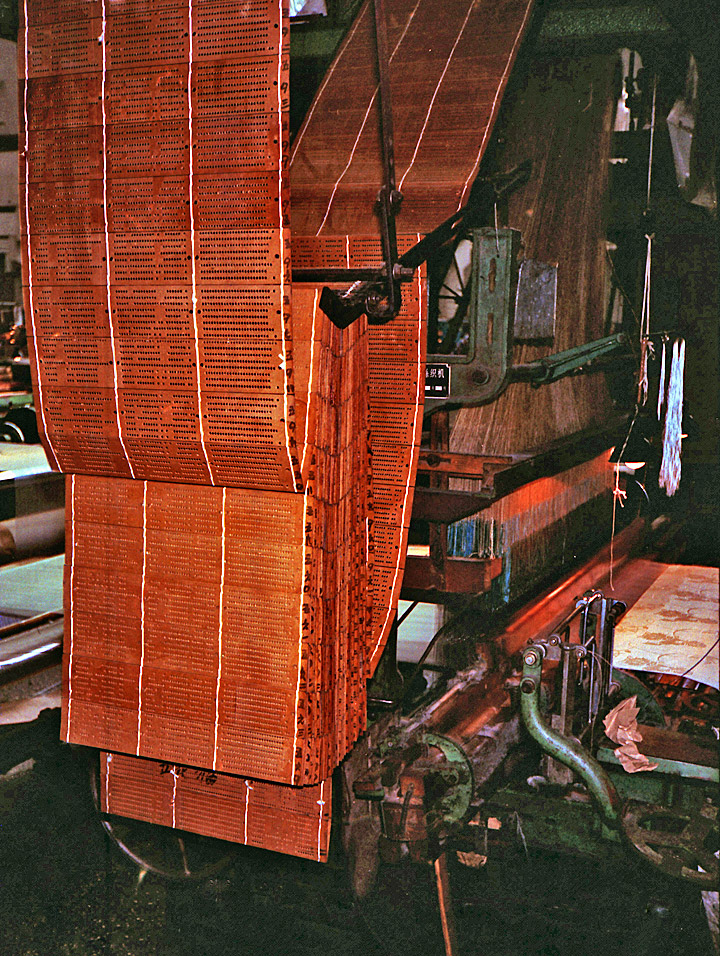 belt of blocks to program the weaving machines 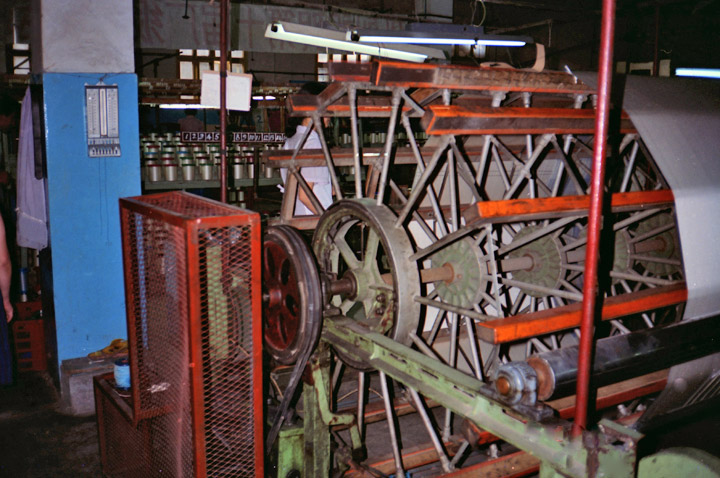 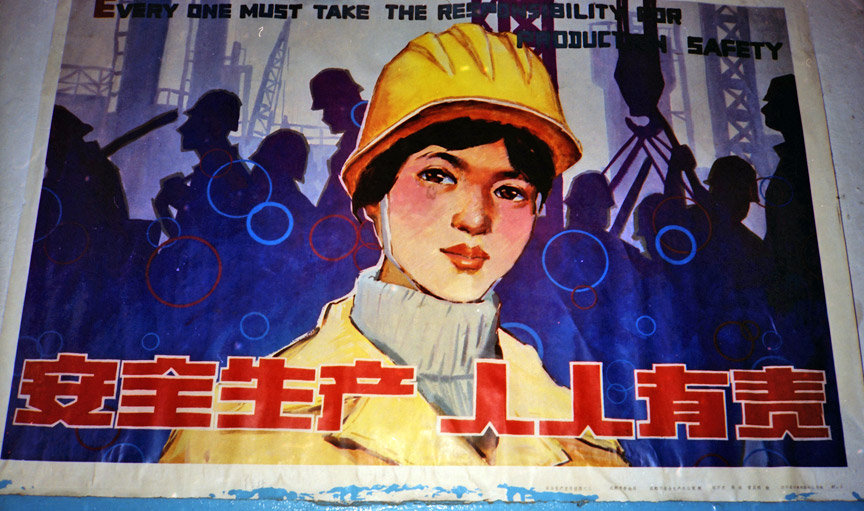 homes for the factory workers 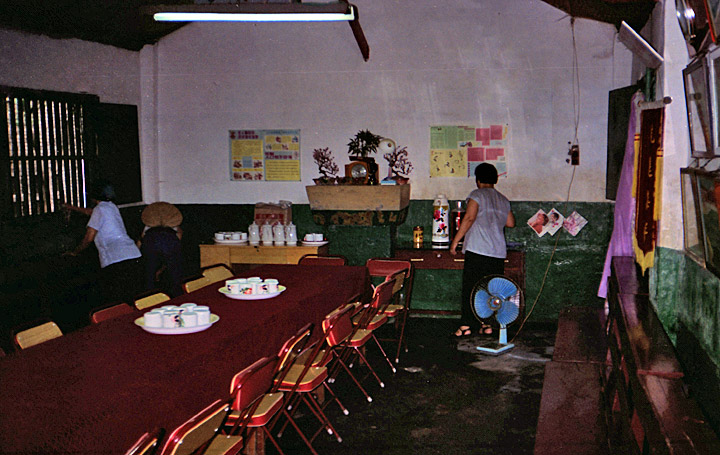 meeting room for the worker's committee 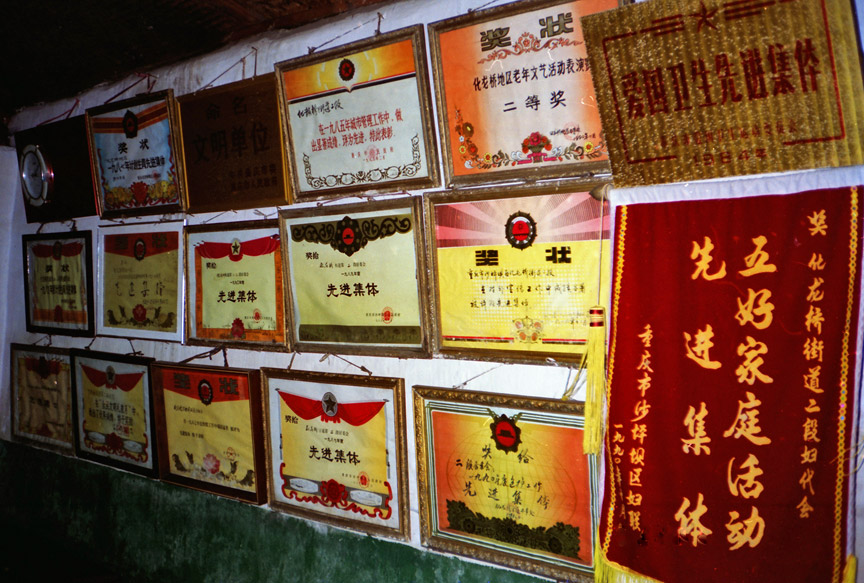 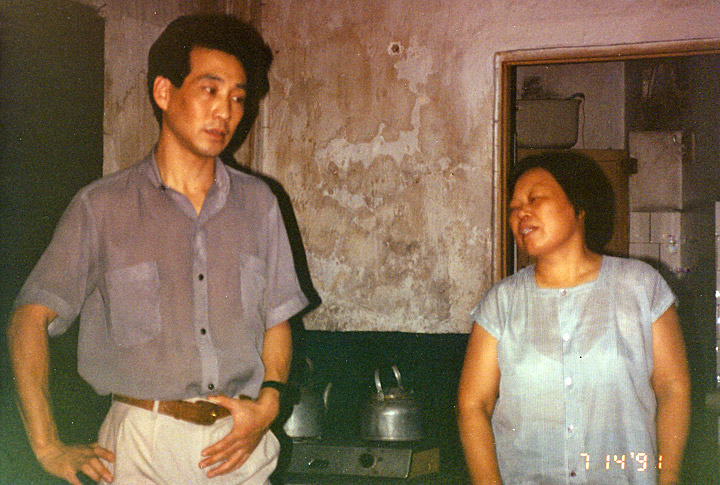 my guide (left) with the head of the worker's committee (right)
(often a retired female worker, who controls much of the lives of the workers) 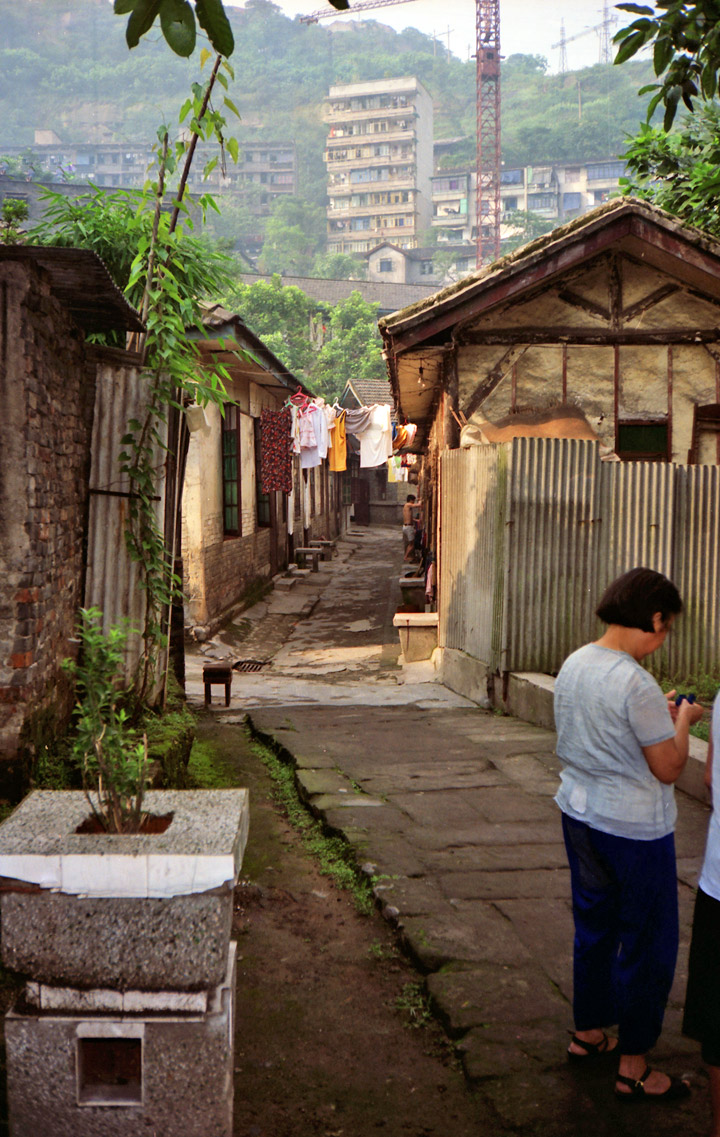 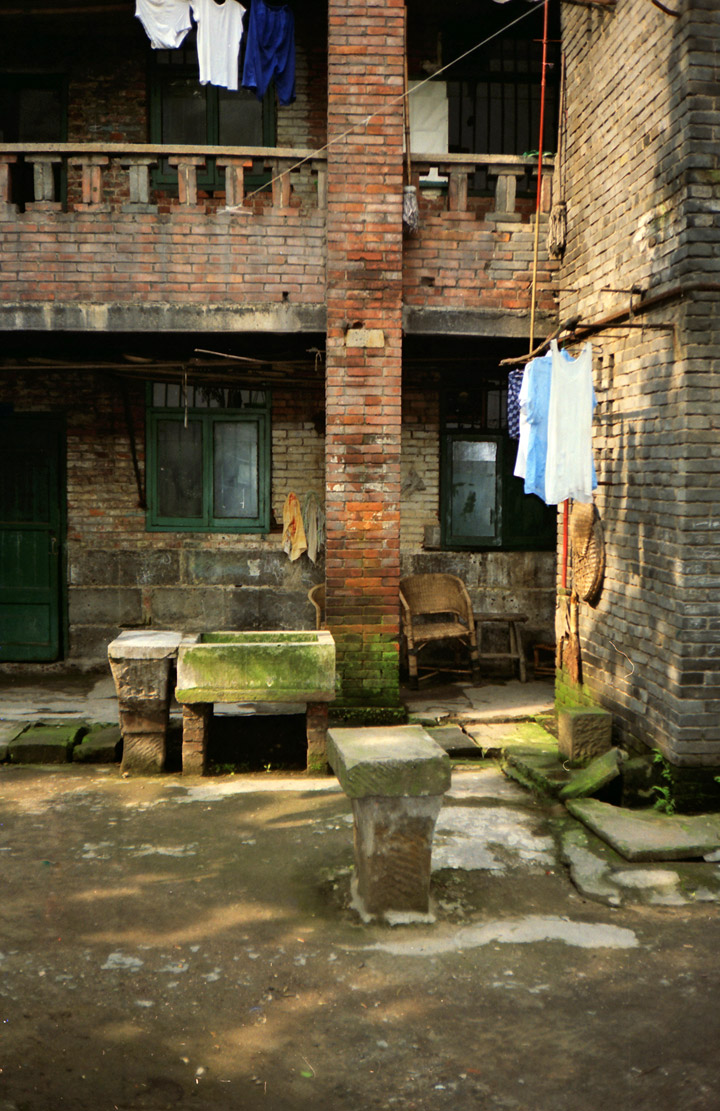 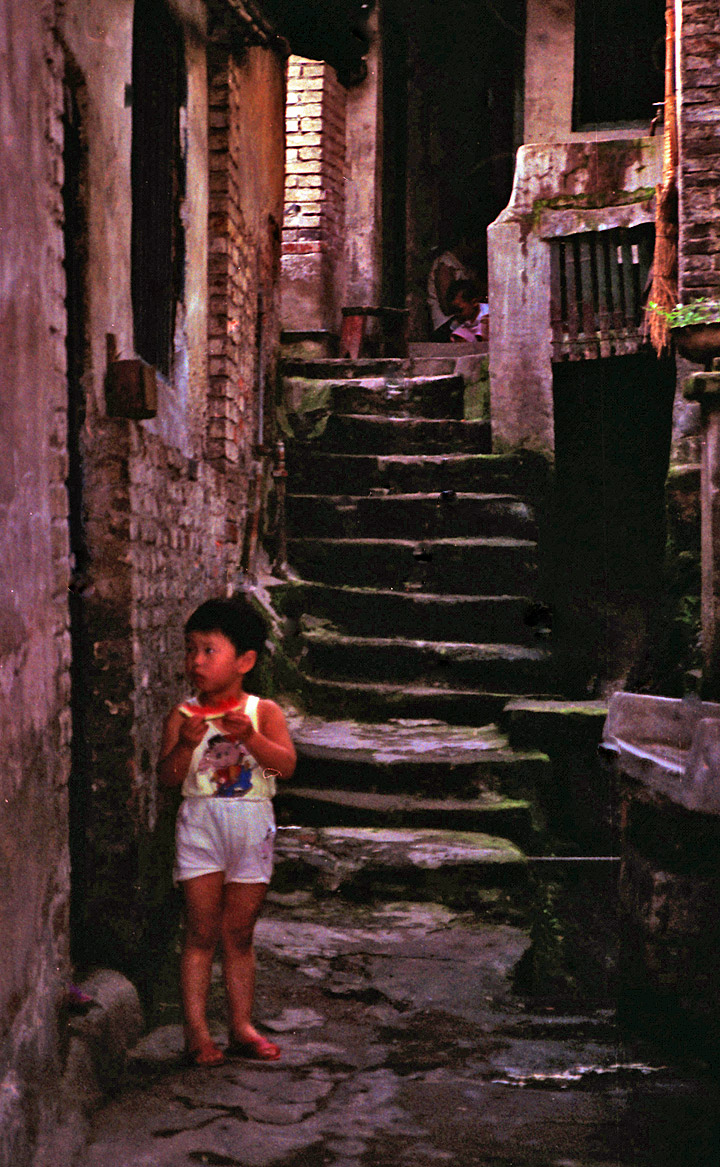 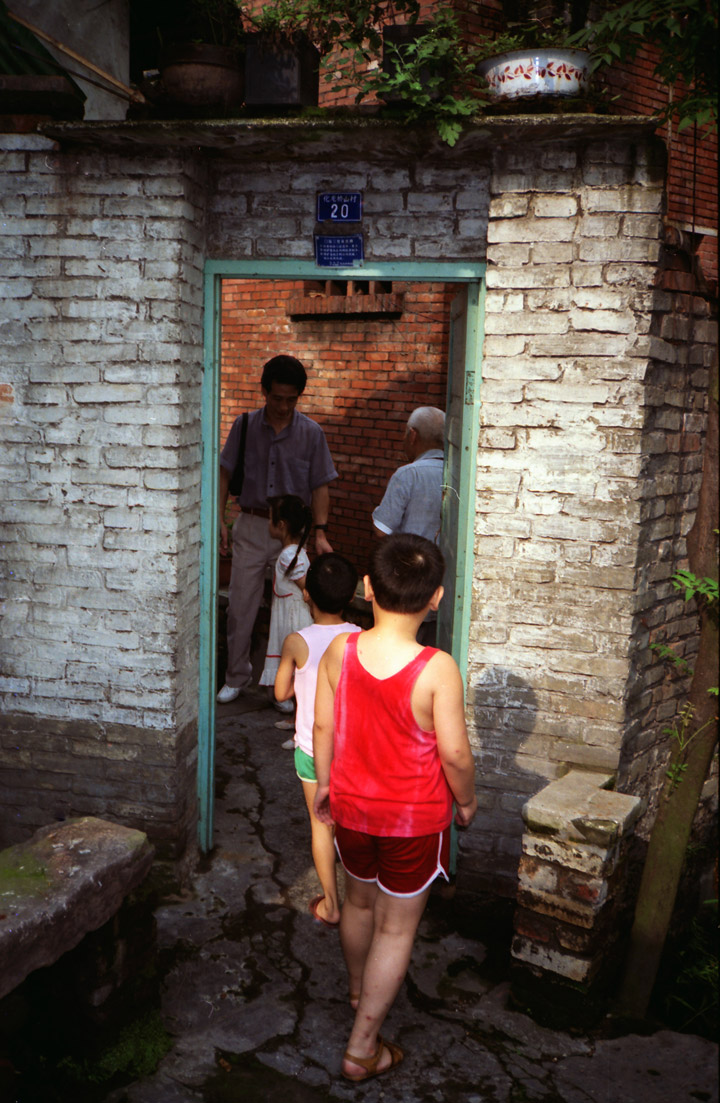 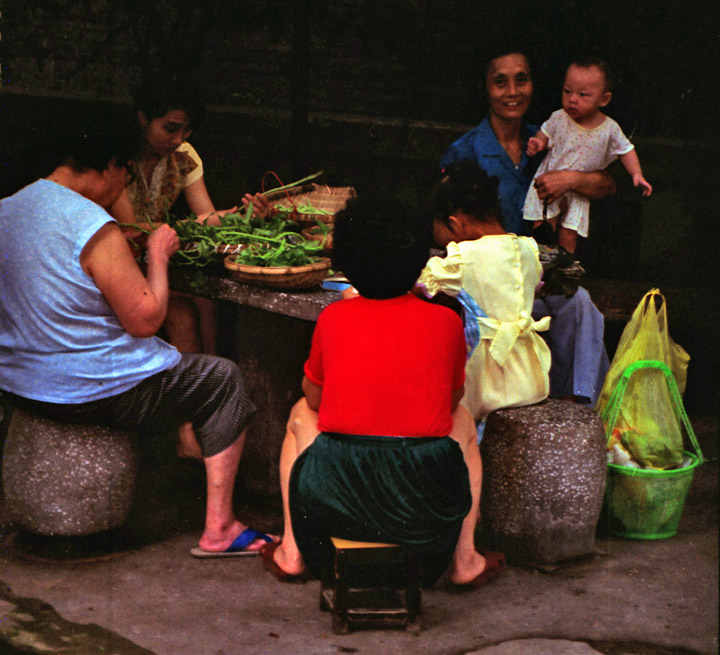 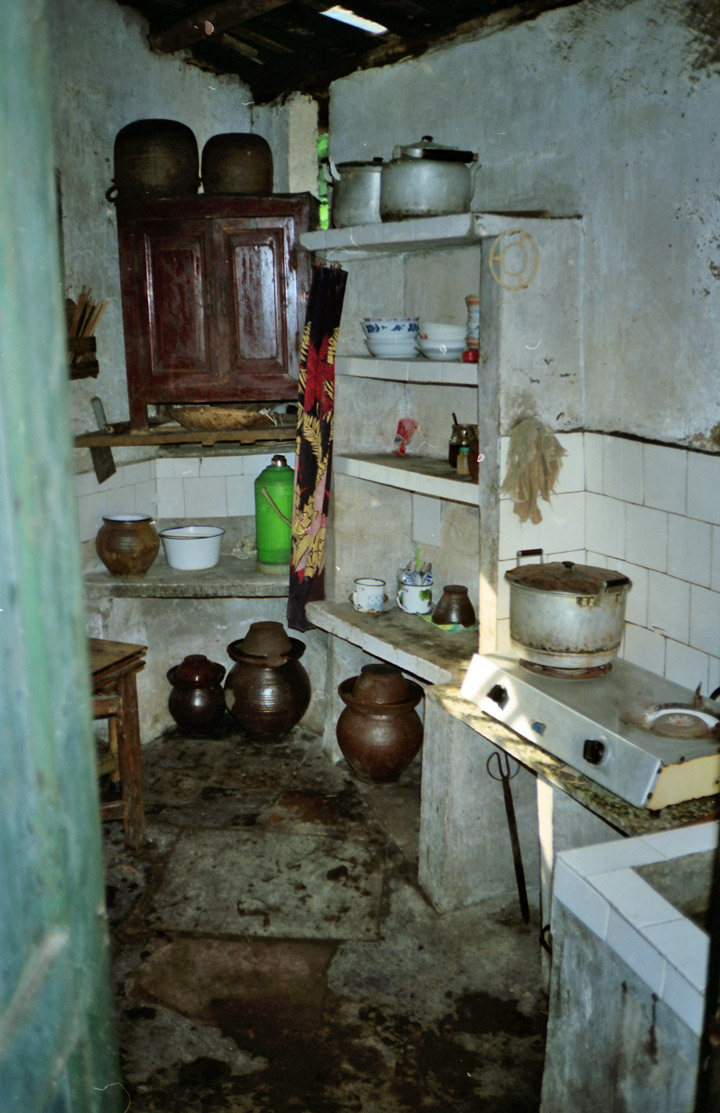 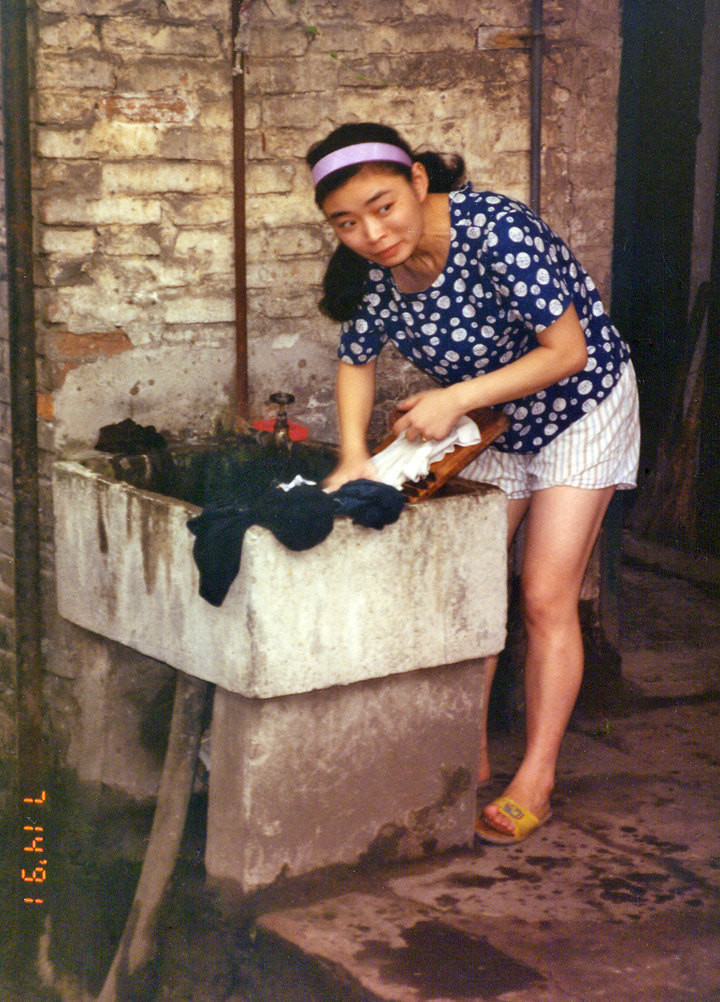 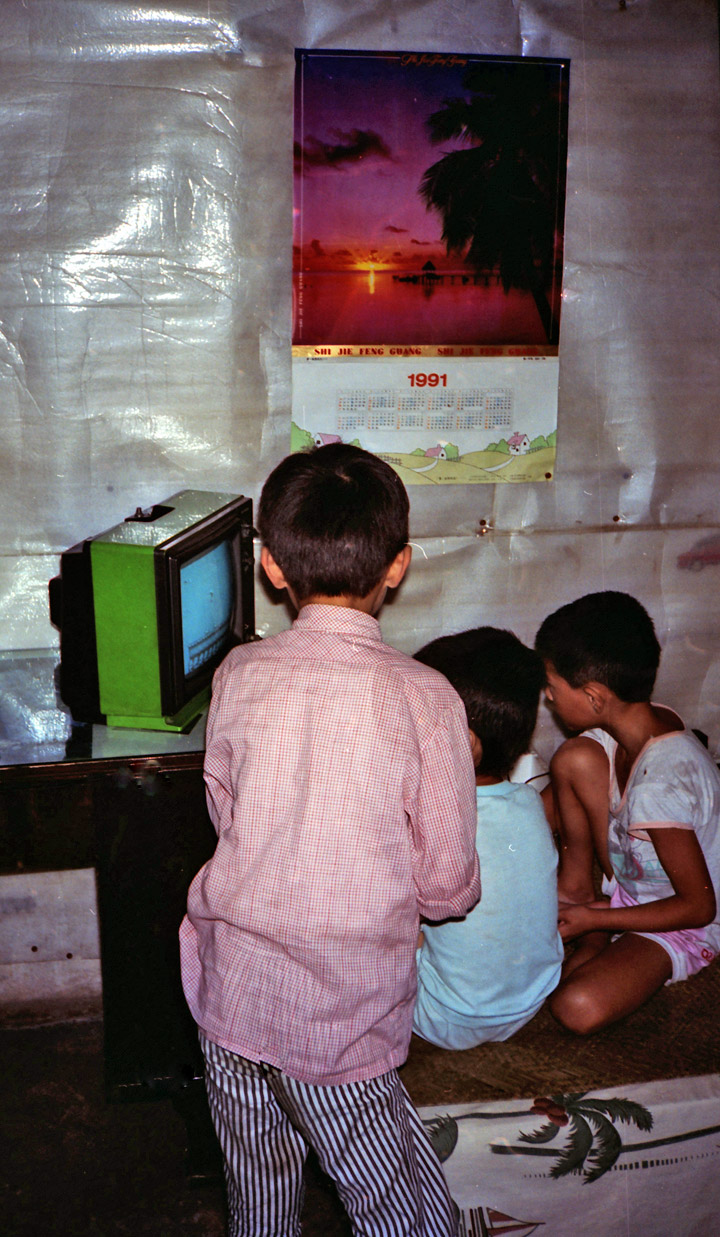 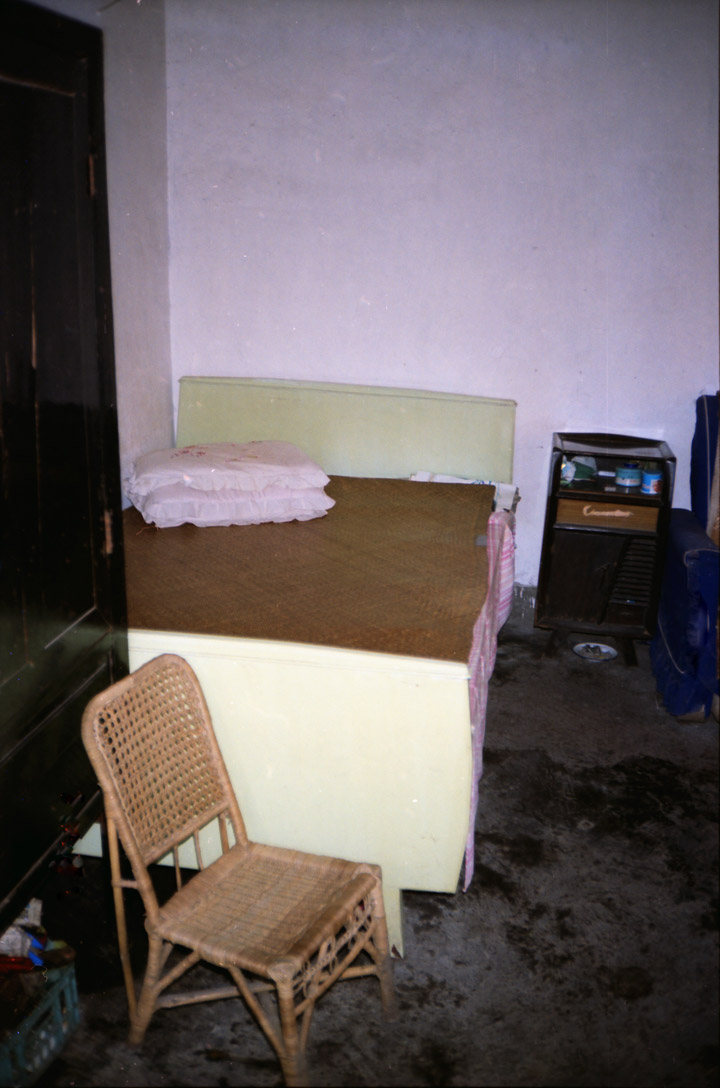 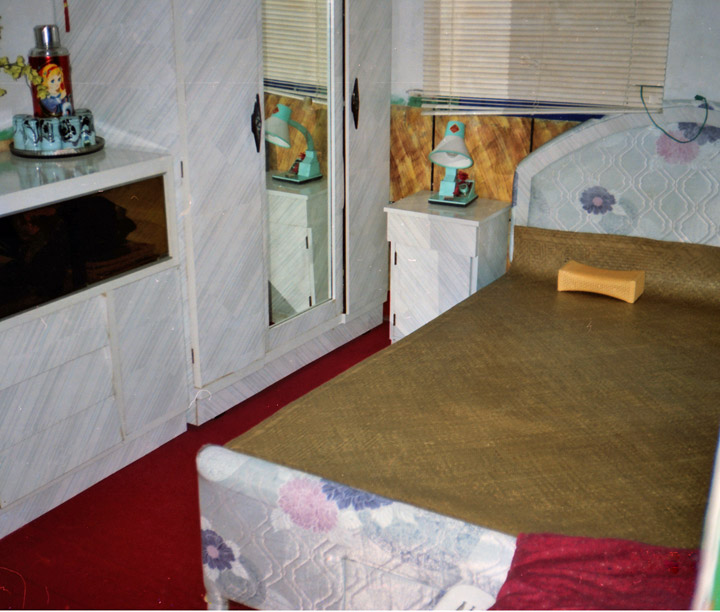 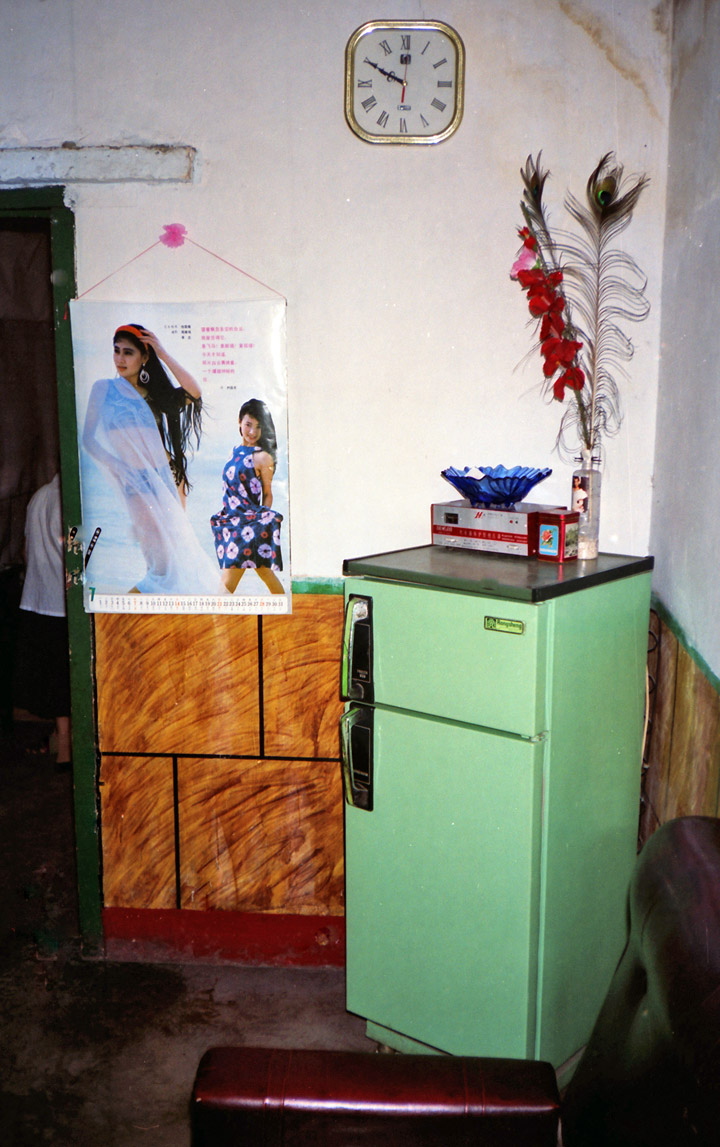 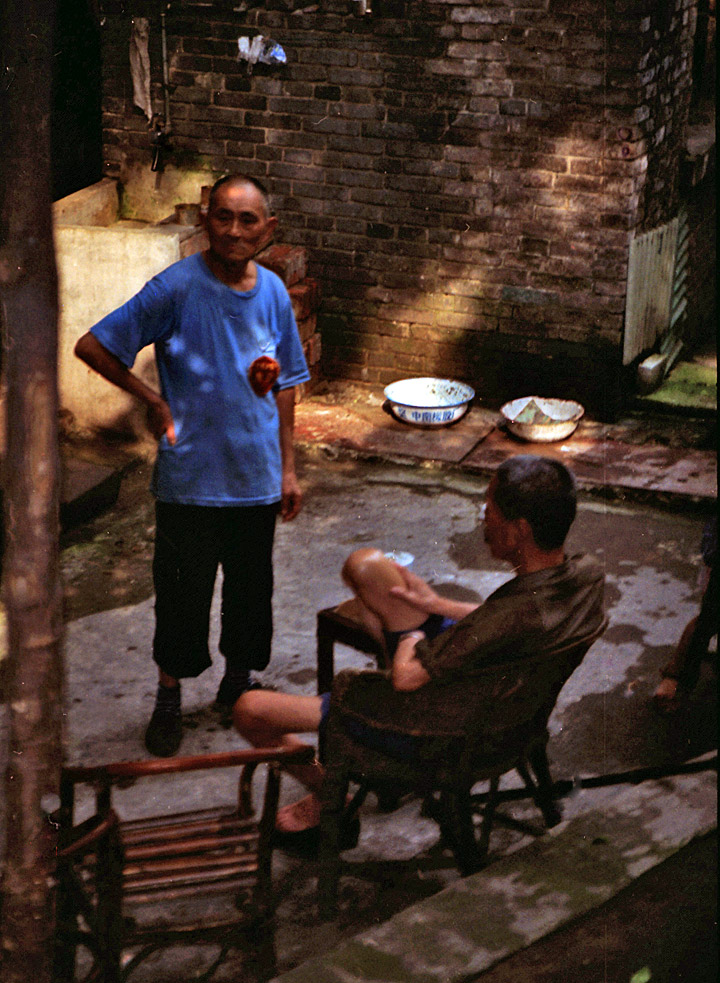 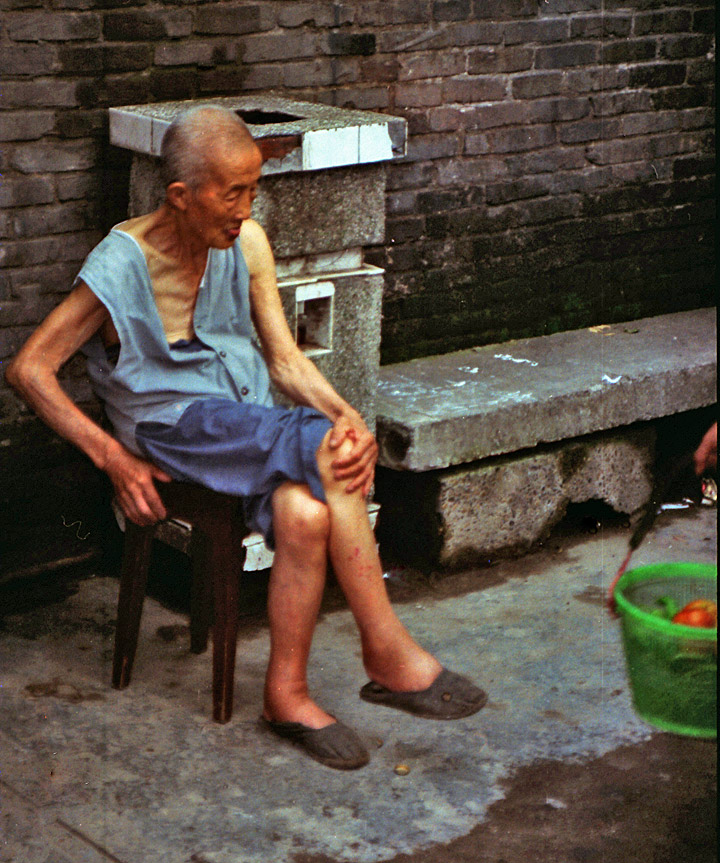 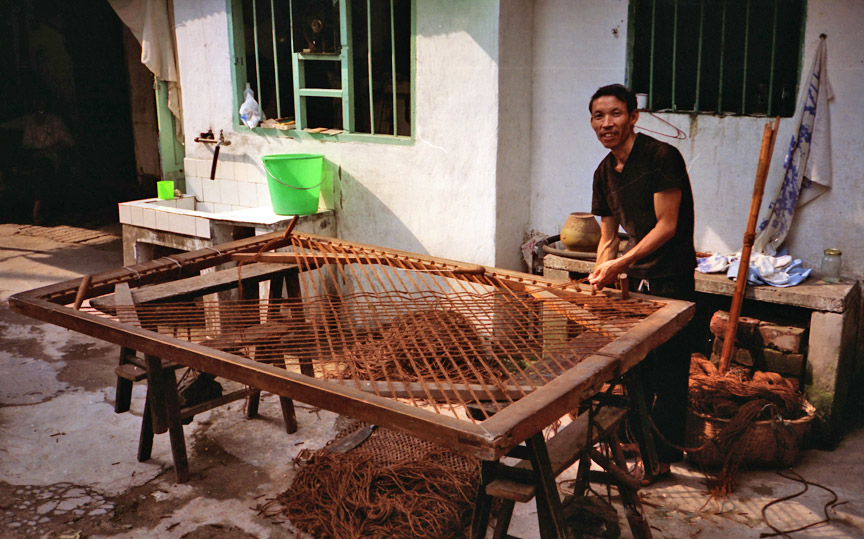 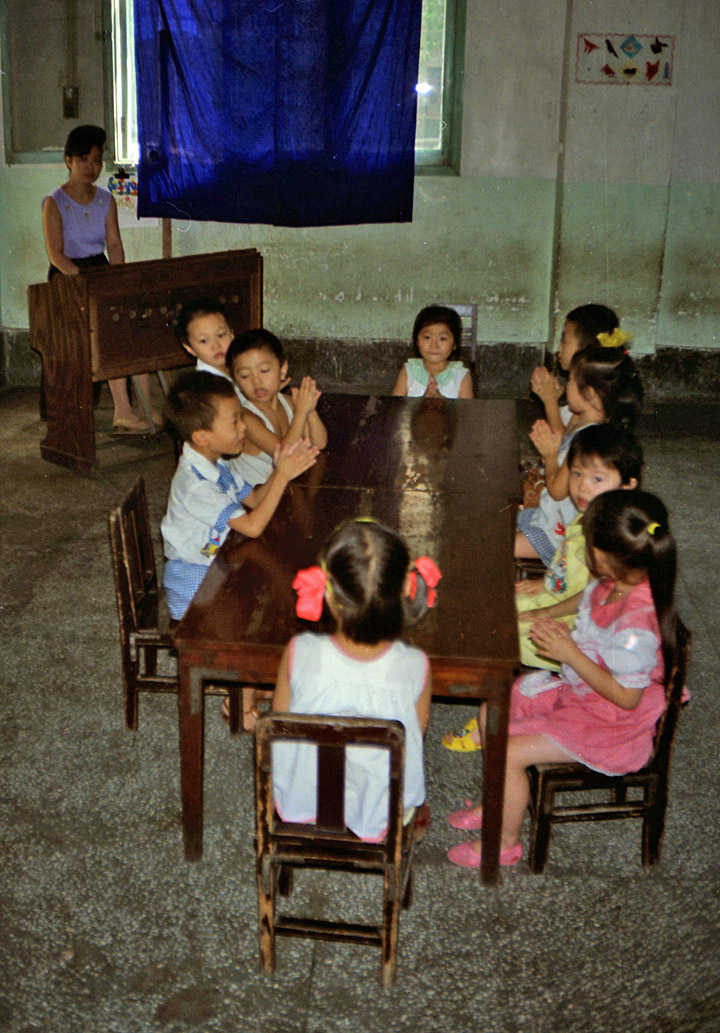 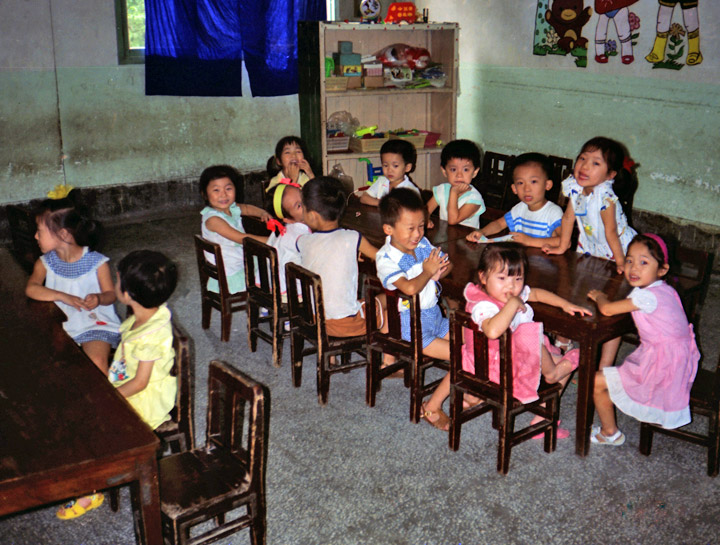 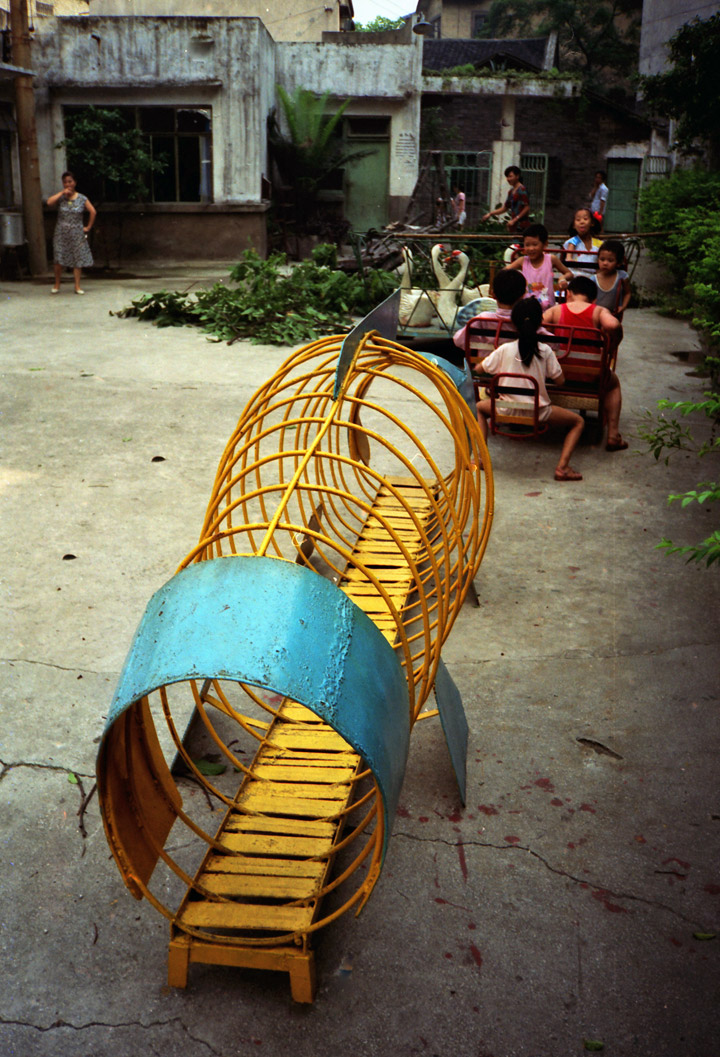 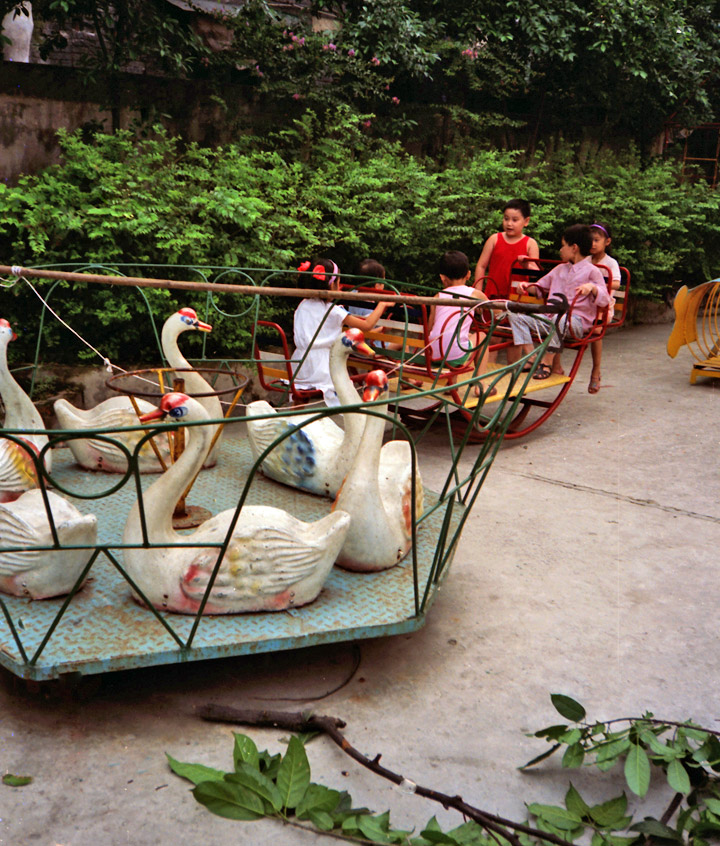 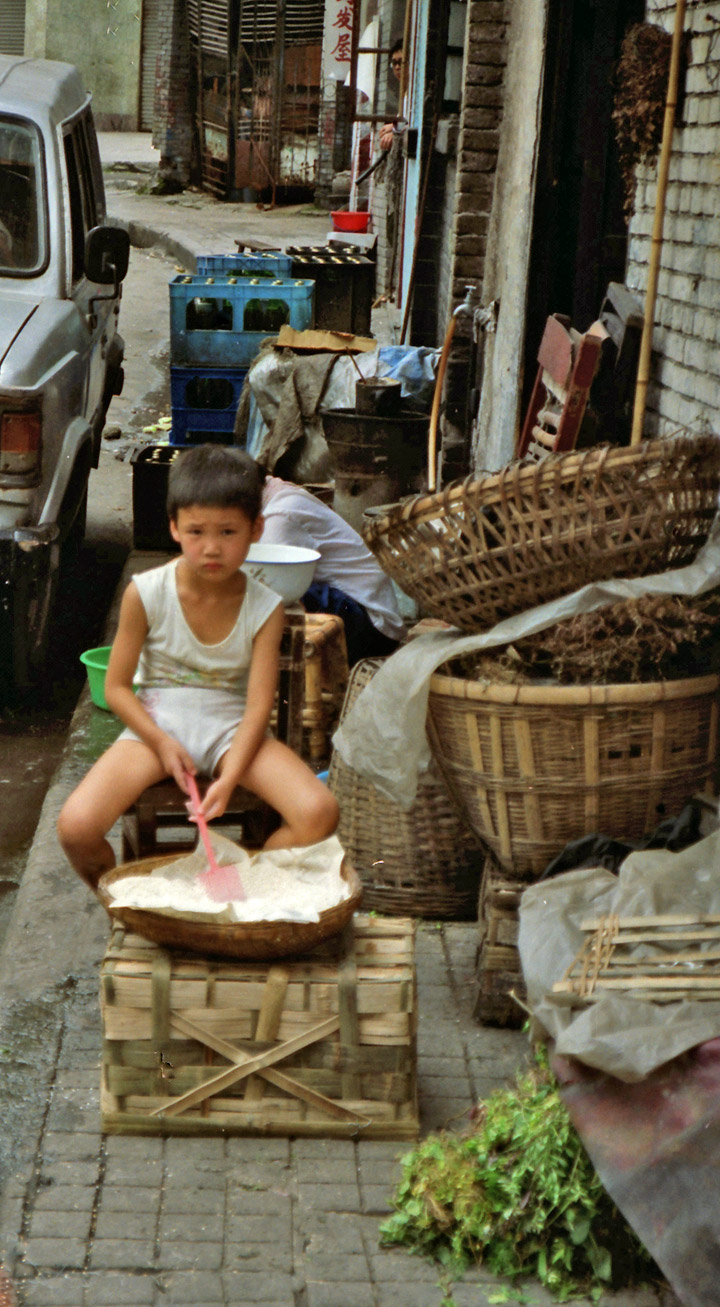 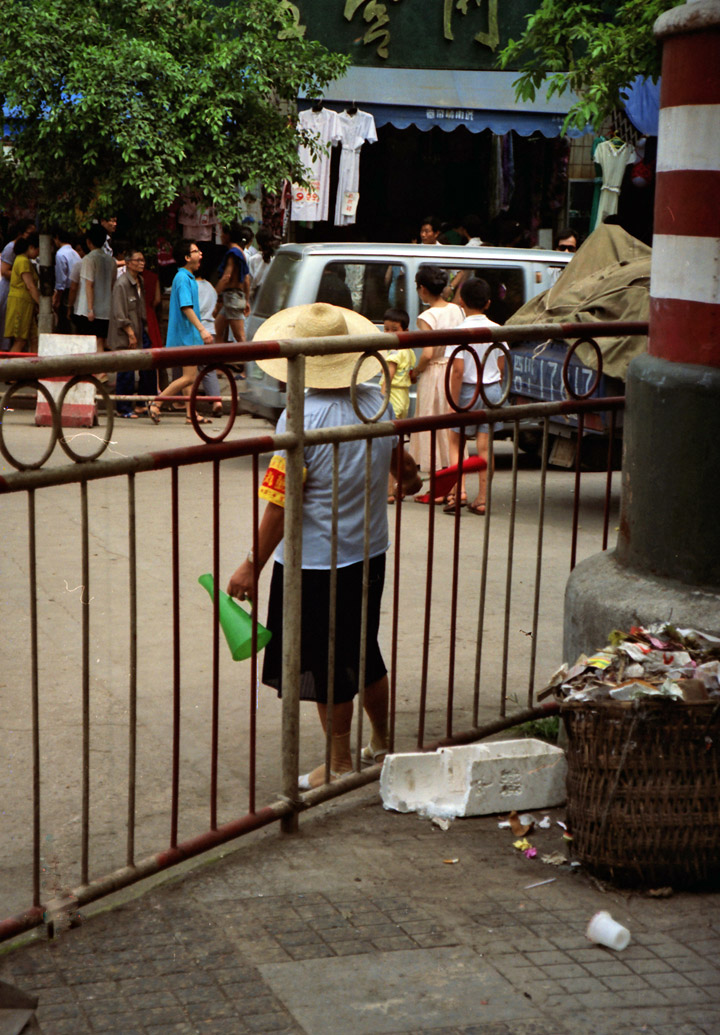