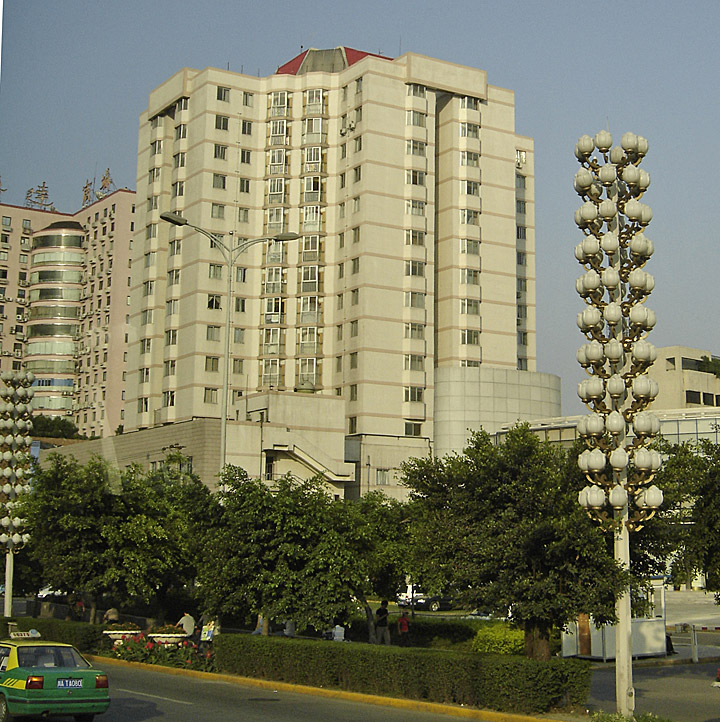 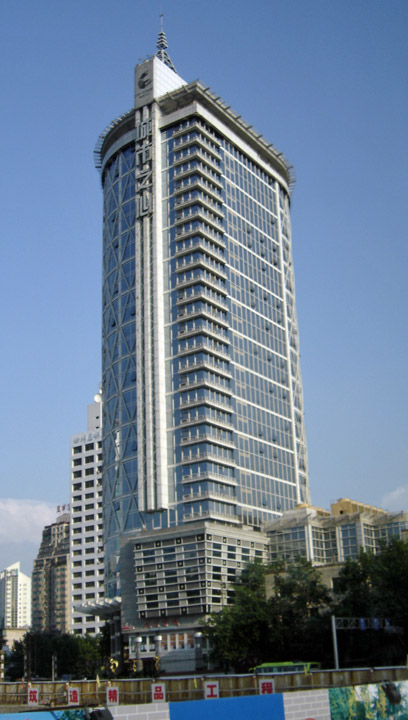 More than four thousand years ago, the prehistorical Bronze Age culture of Sānxīngduī (三星堆) (4800–3100 BP) established itself in this region.  Zizhu city (紫竹城 : Zizhú Chéng) was one of the early settlements. Some believe that this culture is related to the Bronze Age culture of West Asia. 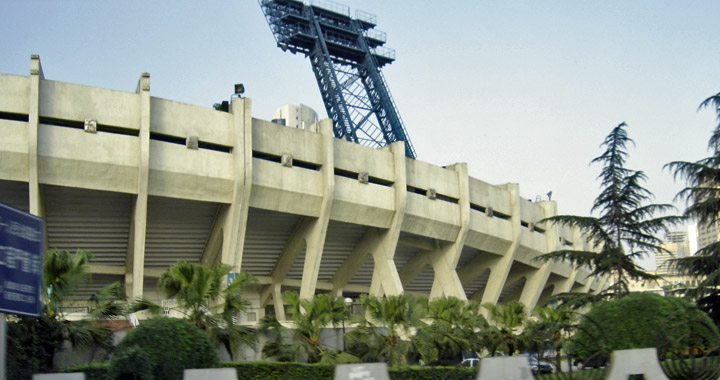 In the early 4th century BC, the king of the ancient Shu moved his capital to the city's current location. He was inspired by the ancient story of King Tai of Zhou, Grandfather of King Wu of Zhou, moving his capital.  History recorded King Tai of Zhou's move as "it took a year to become a town; it took 2 years to become a capital". Following this, king of Shu named the new city as "Cheng Du", which means "become a capital" (In Chinese, word "cheng" means "become", "du" means "capital"). 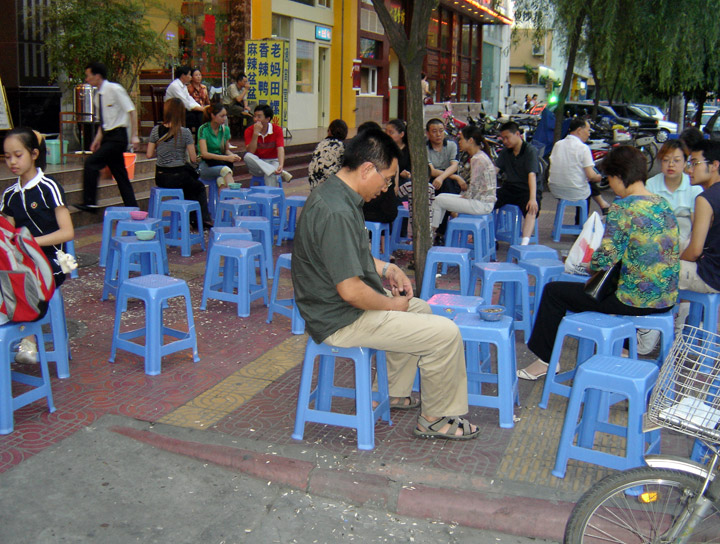 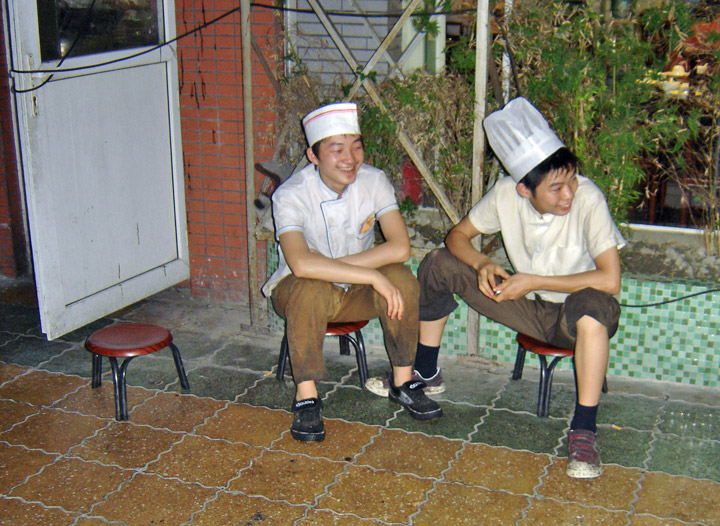 time off for fast food chefs 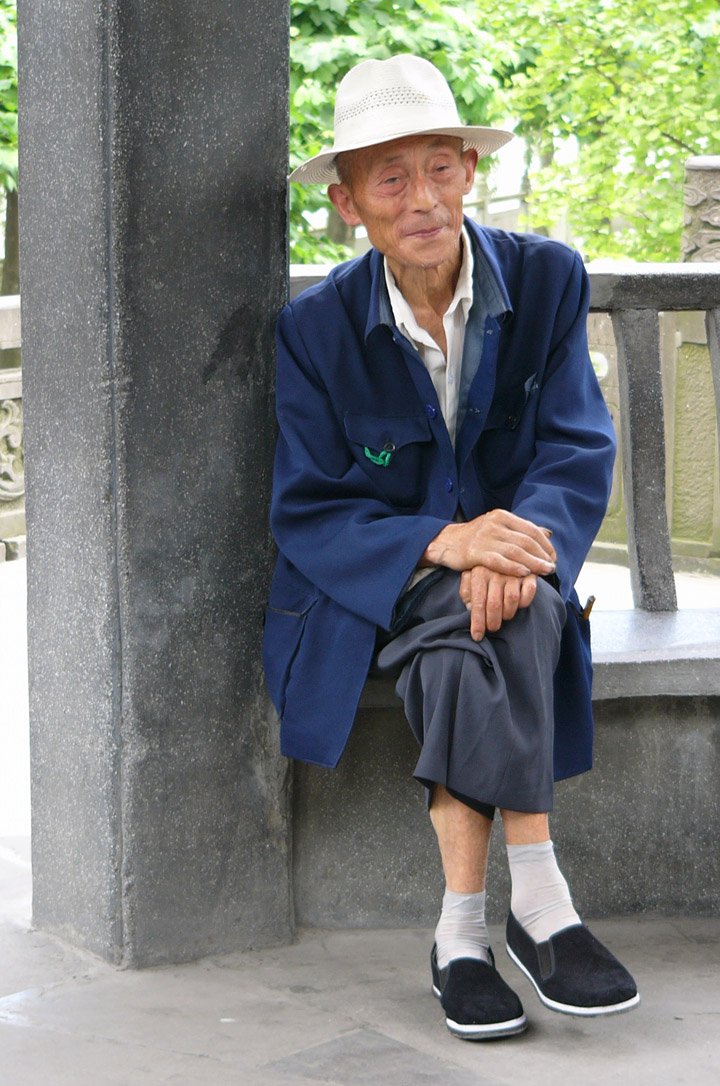 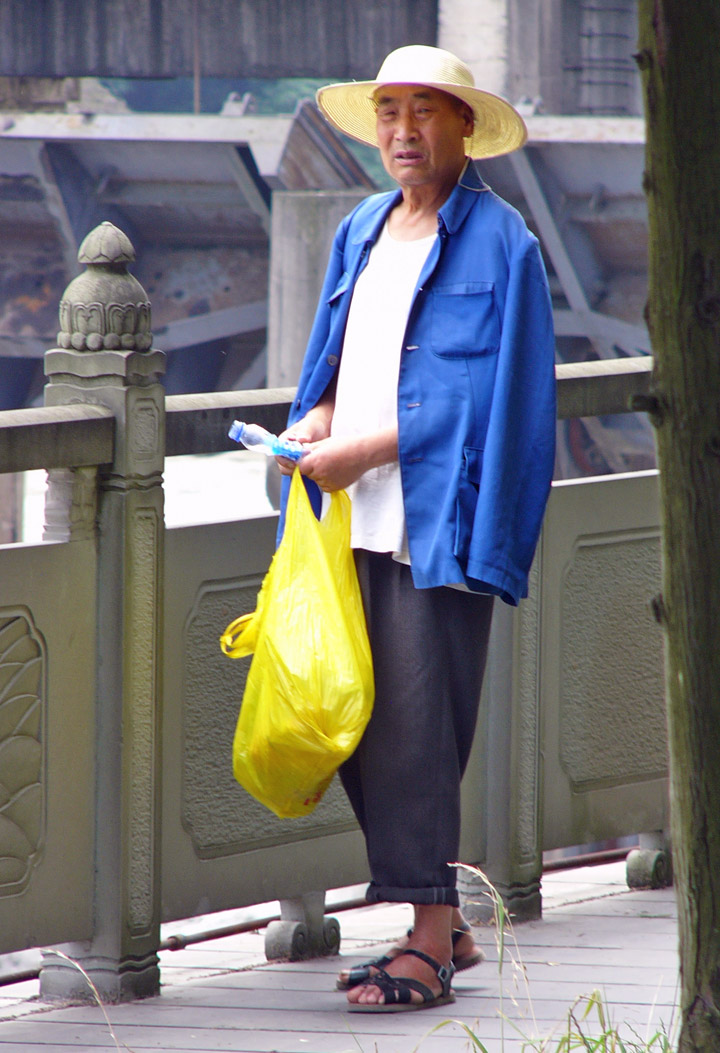 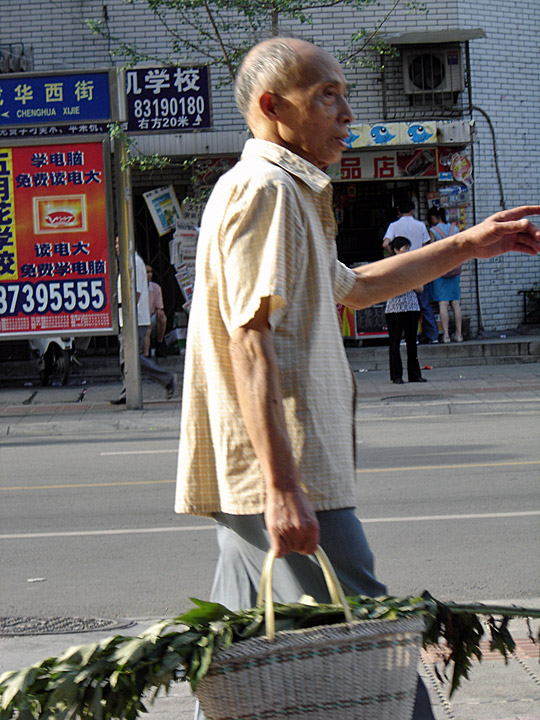 After the conquest of Shu by Qin Dynasty in 316 BC, a new city was founded by the Qin general Zhang Yi, which marked the beginning of contemporary Chengdu. It was renamed Yì Zhōu (益州) during the Han Dynasty. 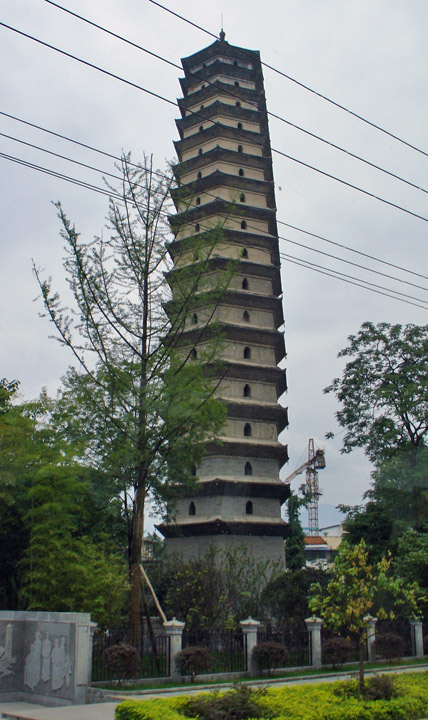 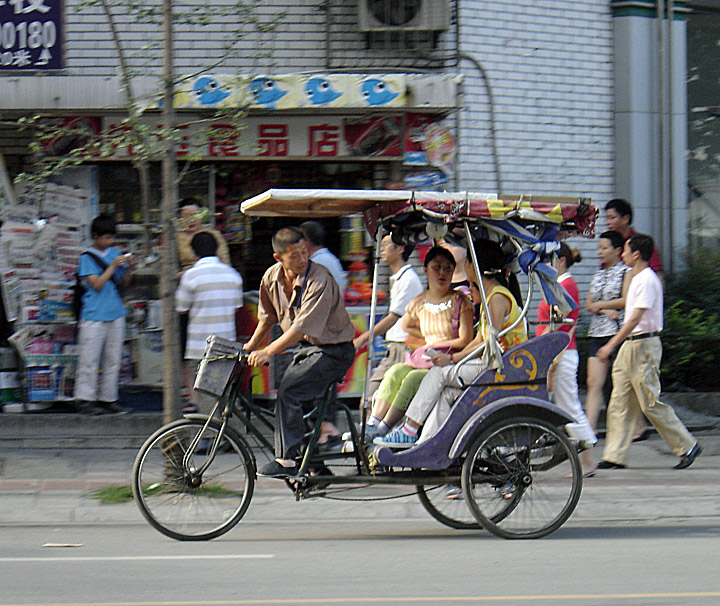 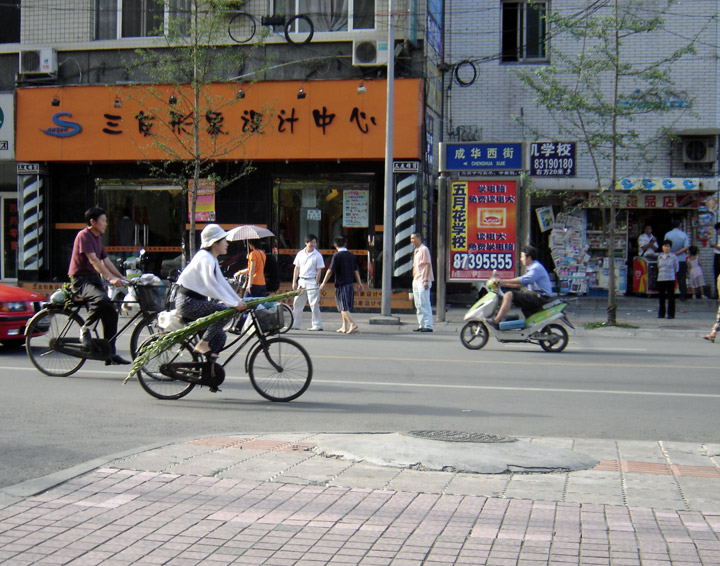 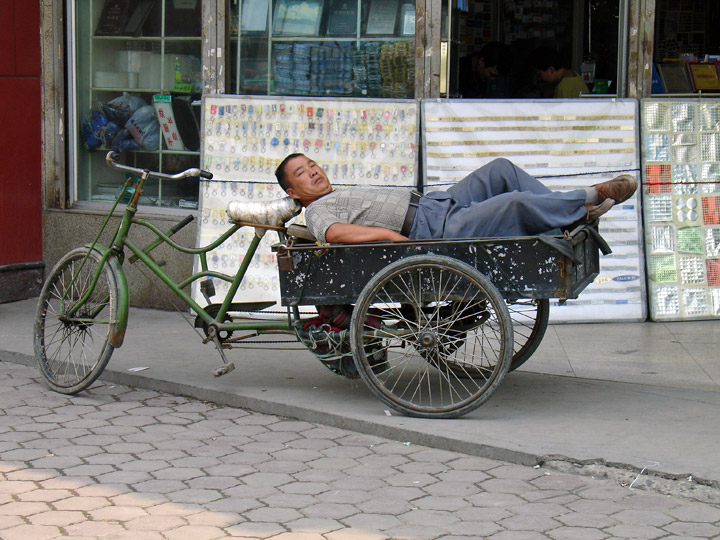 During the Tang Dynasty, both the "Poet-God" Li Bo (李白) and the "Poet-Sage" Dù Fu (杜甫) spent some part of their lives in Chengdu.  Dù Fu constructed the celebrated "Caotáng" (草堂 or grass-hut) in the second year of his four year stay (759-762).  But today's Caotáng, a rather sumptuous house in the traditional style, was initially constructed in 1078 in memory of Dù Fu. 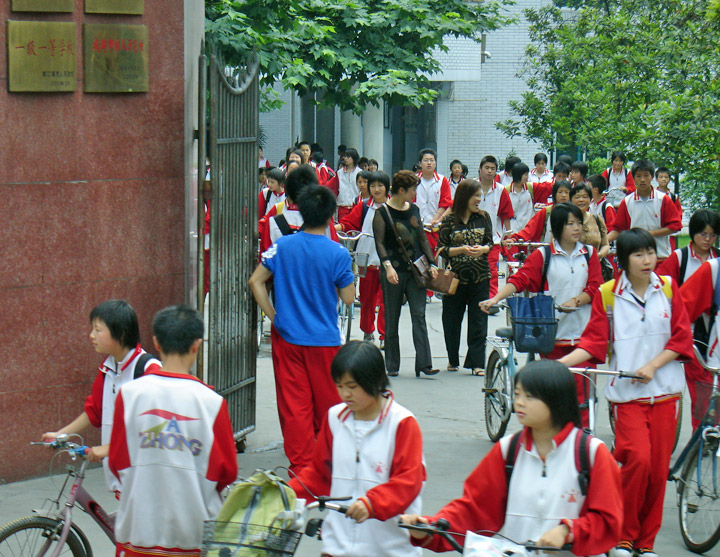 students ready for a bike ride

Chengdu was the birthplace of the first widely used paper money in the world
(Northern Song Dynasty, around A.D. 960). 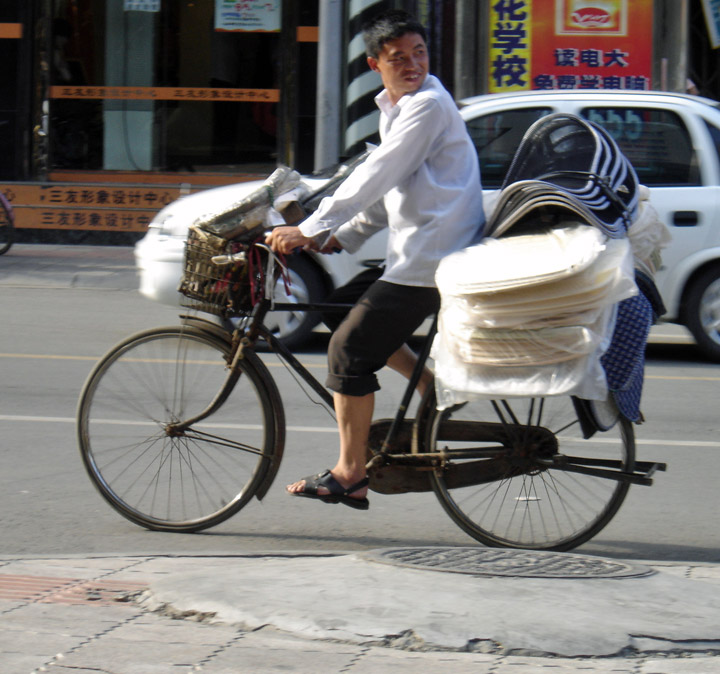 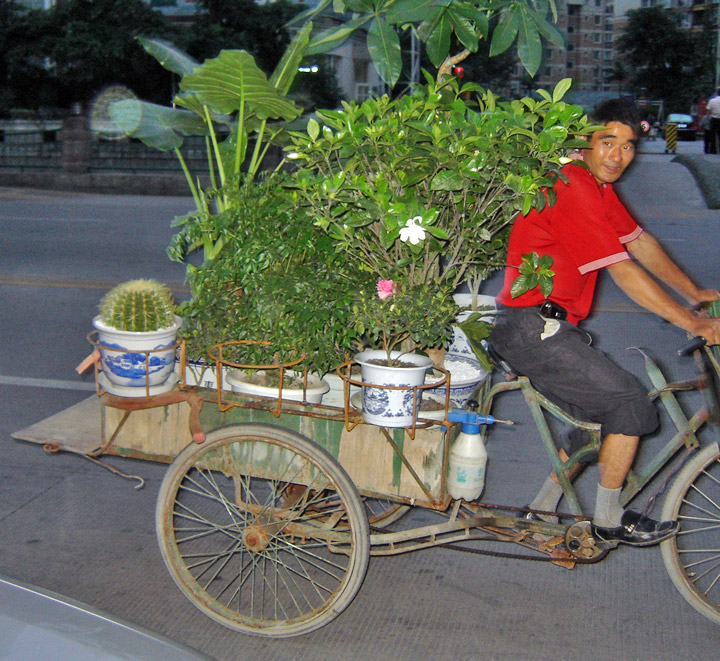 Two more rebel leaders, one around the end of Song Dynasty, the other near the end of Ming Dynasty, set up the capitals of their short-lived kingdoms here, called Dàshu (大蜀) and Dàxī (大西), respectively. 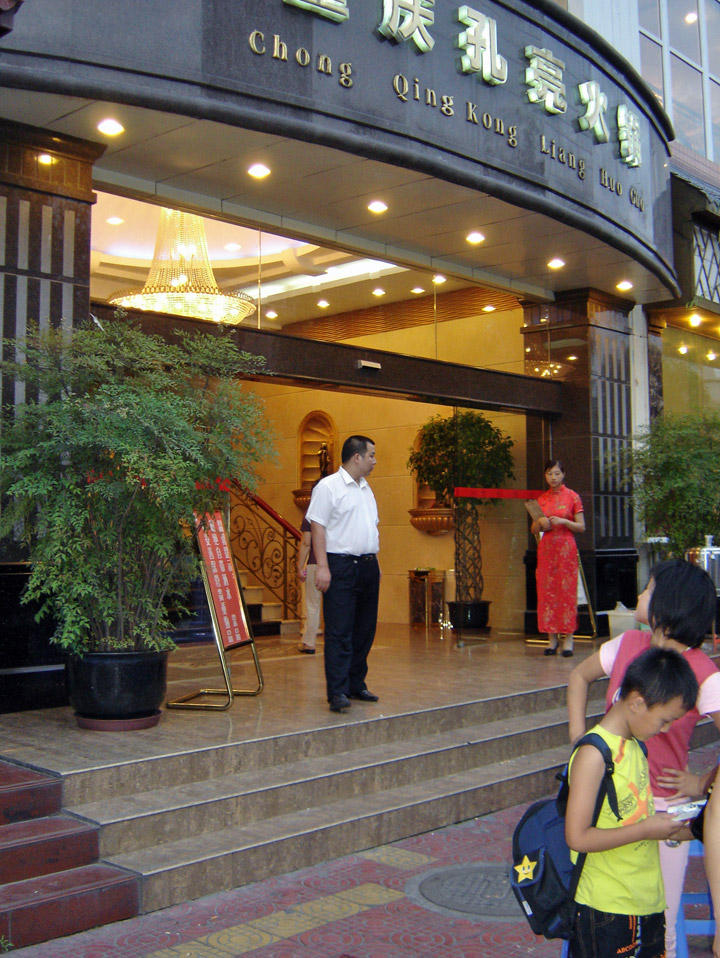 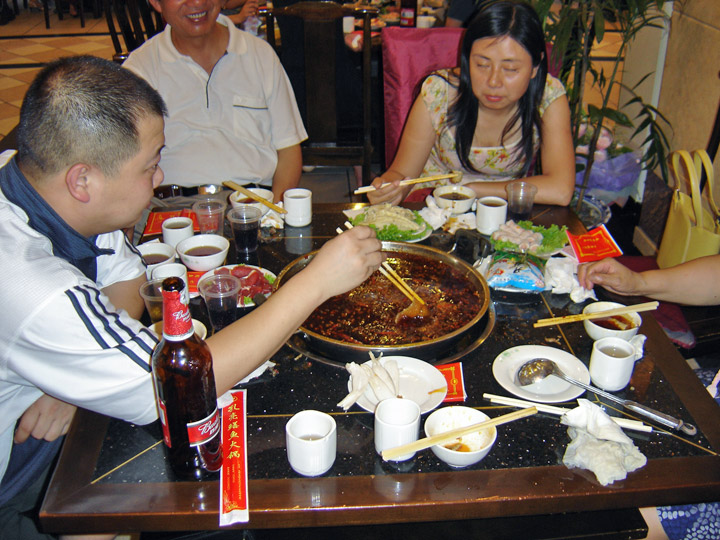 In more recent times, Chengdu was the last city in mainland China to be held by the Kuomintang.  Chiang Kai-shek and his son Chiang Ching-kuo directed the defence of the city at Chengdu Central Military Academy, until December 10, 1949 when the People's Liberation Army took the city and the Nationalist Chinese government fled to Taiwan. 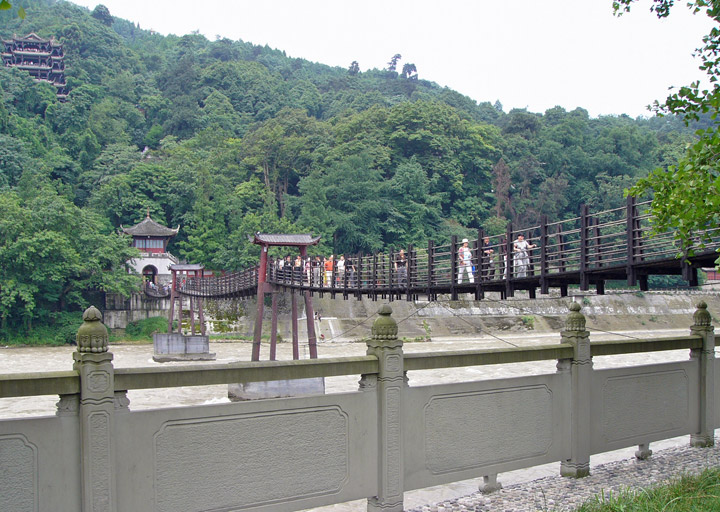 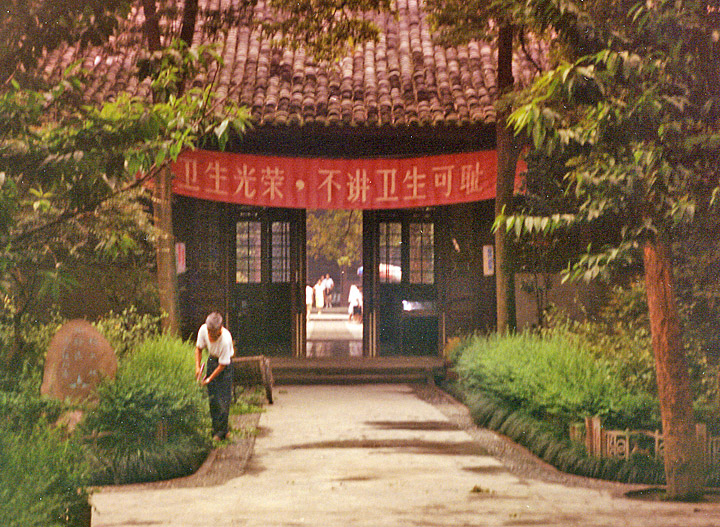 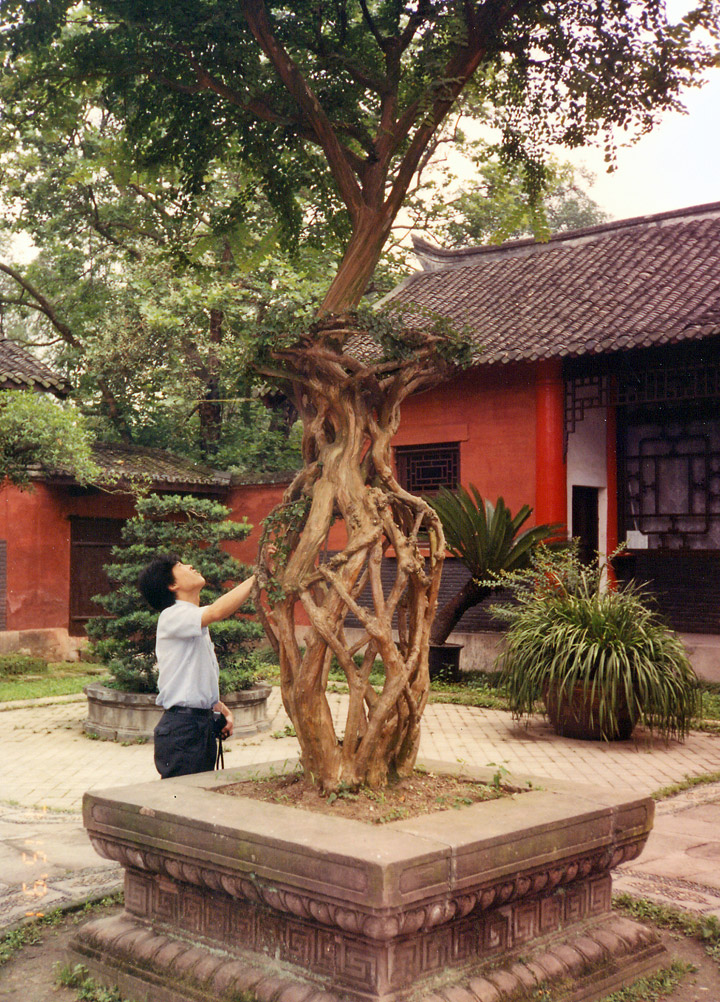 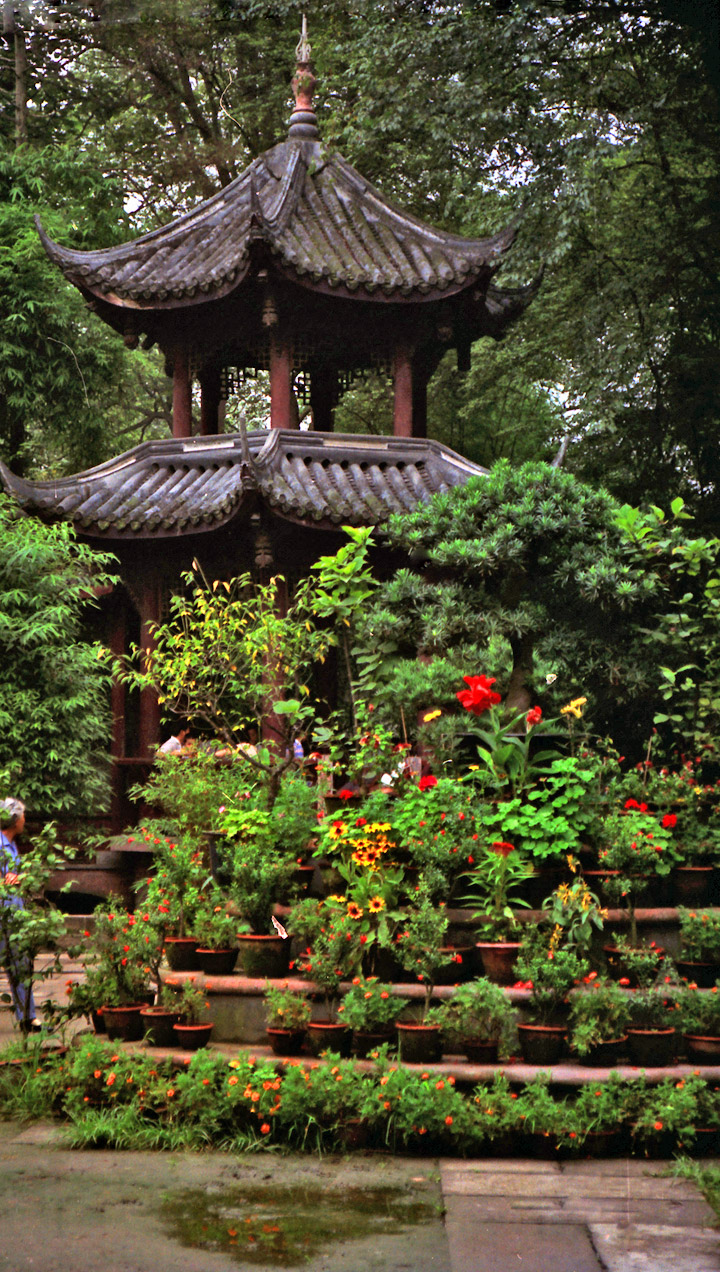 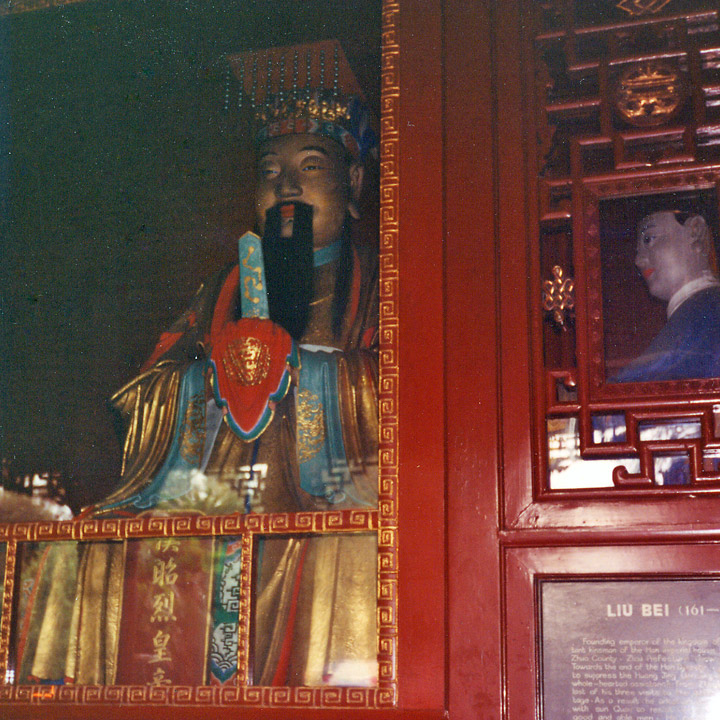 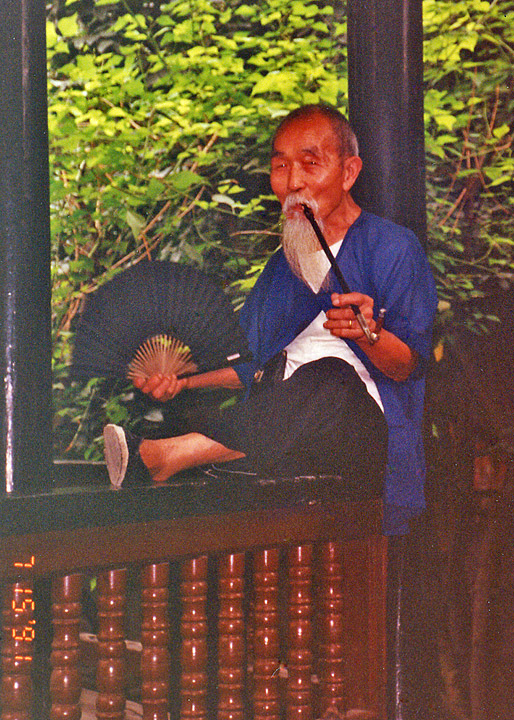 A home in a newer apartment building 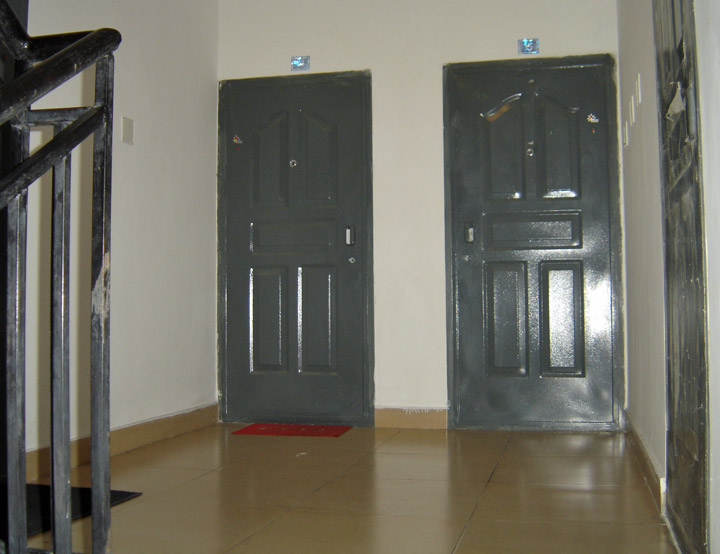 three apartments off one stair landing 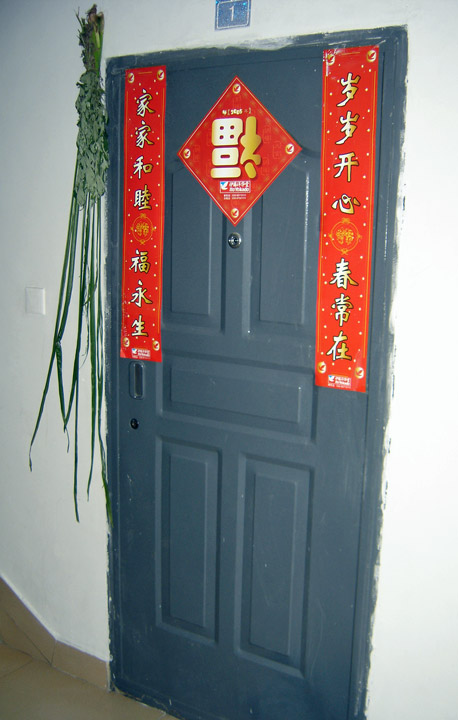 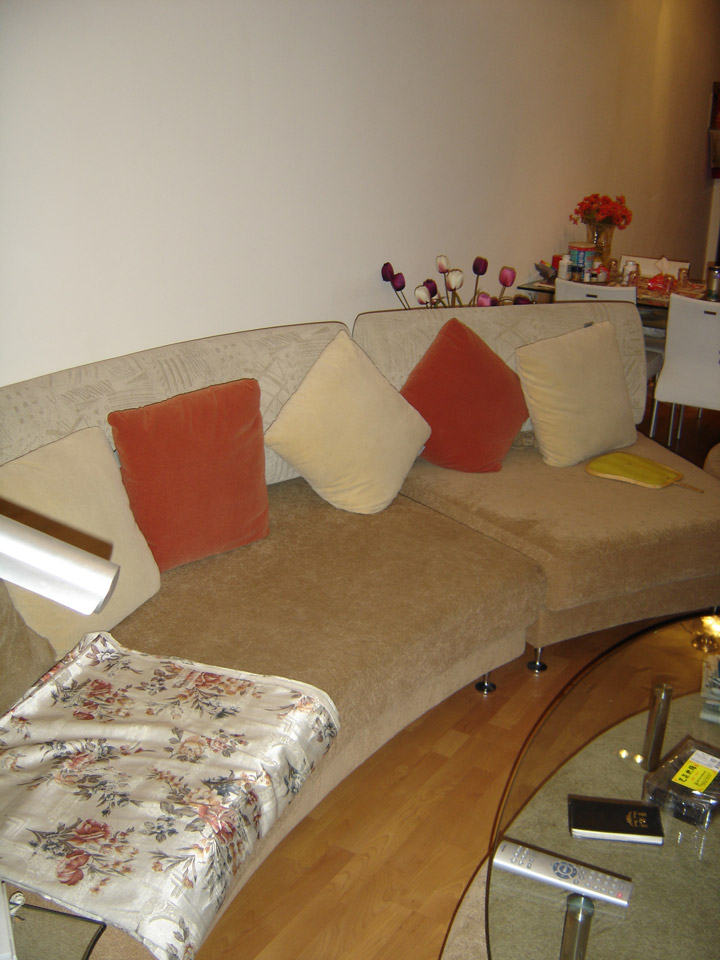 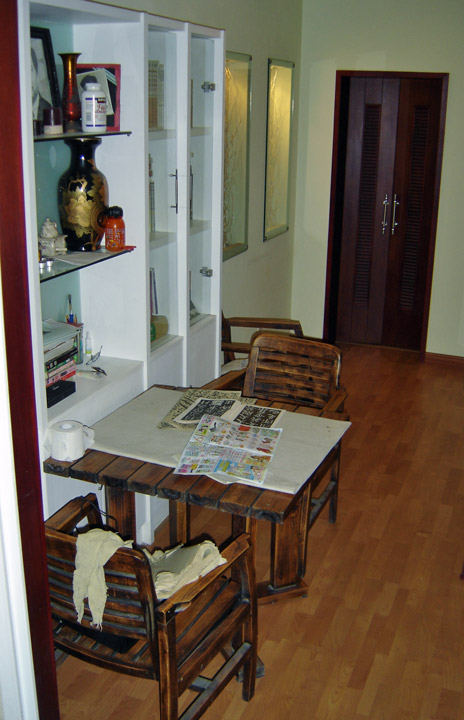 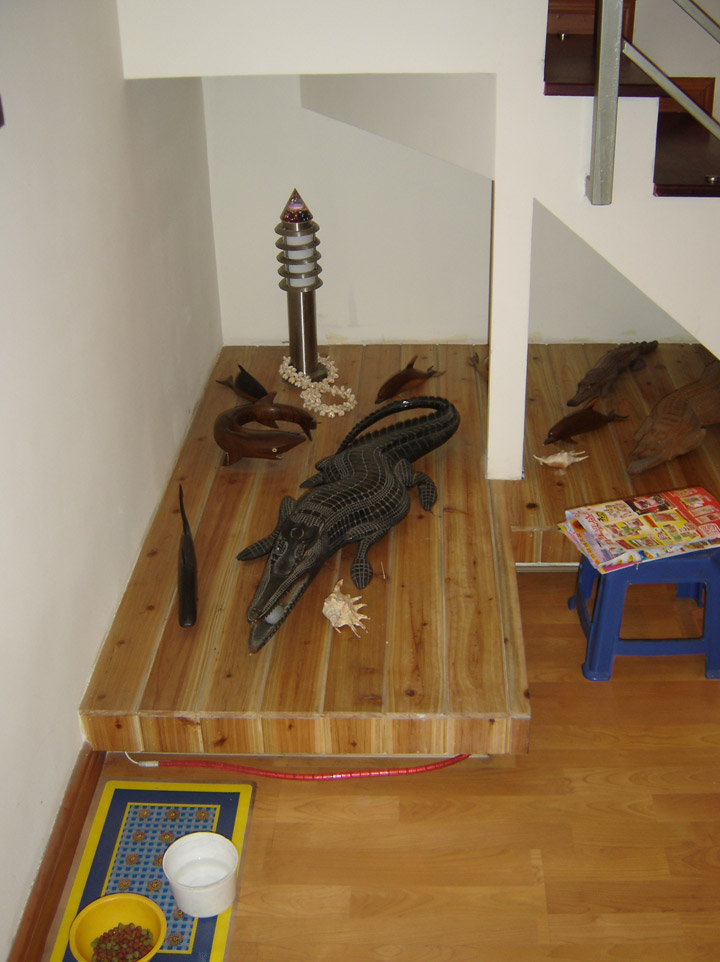 house animals and a feeding bowl for the house cat 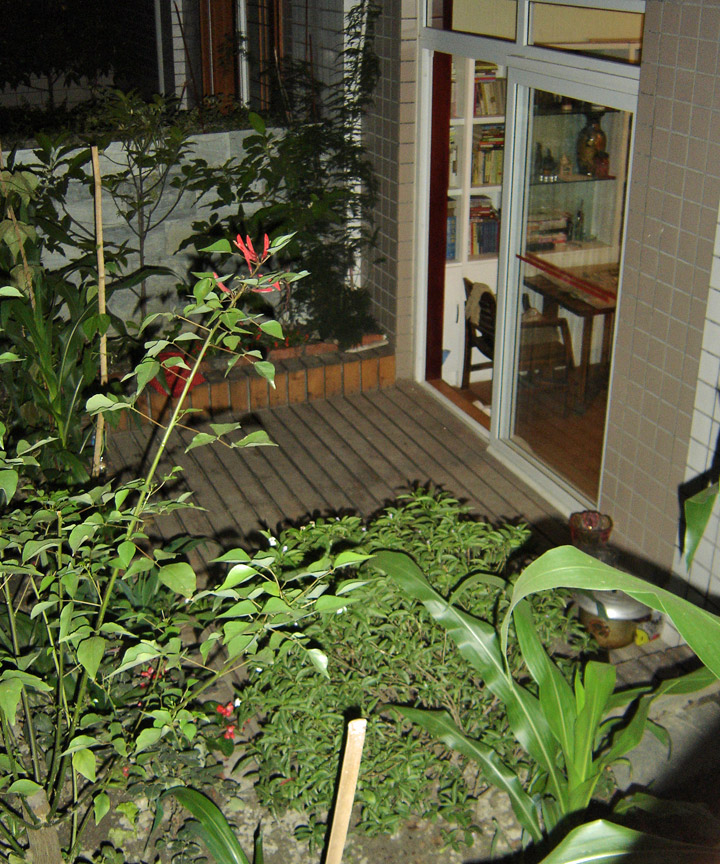