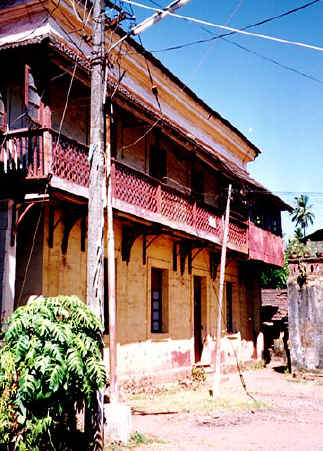 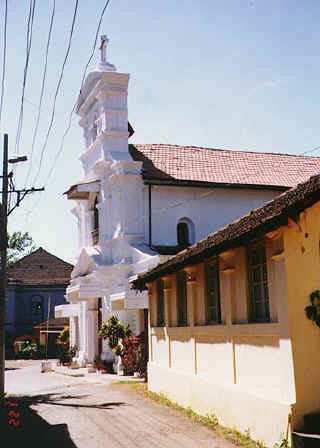 The ancient Hindu city of Goa (Sanskrit Gove,Govapuri, or Gomant) lies in ruins. Nearby, the city of Old Goa (Portuguese Velha Goa), the former capital of Goa, was founded about 1440 and conquered by the Portuguese in 1510. 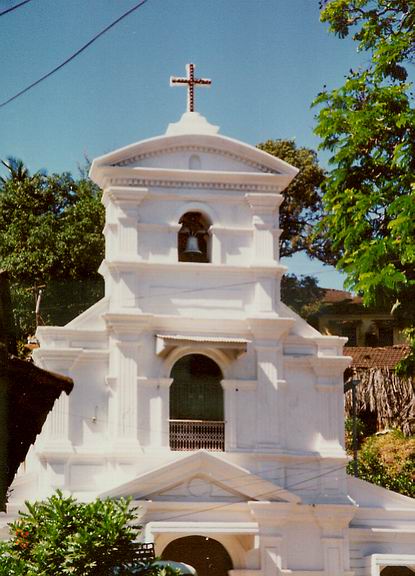 It is also nearly abandoned, although it contains several very old buildings, including the cathedral founded by the Portuguese conqueror Afonso de Albuquerque in 1511 and the convent of Saint Francis of Assisi (1517). Bom Jesus, a converted mosque dating from the same period, contains the tomb of the Spanish Jesuit missionary Saint Francis Xavier, who began his missionary work in Goa in 1542. 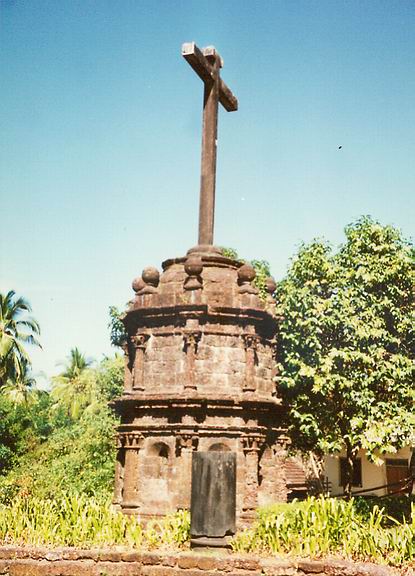 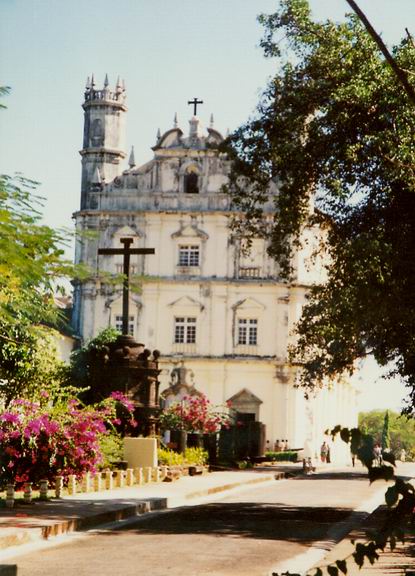 At the height of its prosperity (1575?-1675?), Old Goa had a population of 20,000. By the mid-18th century, disease epidemics caused the Portuguese viceroy to move to Nova Goa (Panaji). From 1962 until May 1987, when it attained statehood, Goa was part of Goa, Damân, and Diu, a union territory of India named for the three districts it comprised. Damân and Diu retain territorial status. 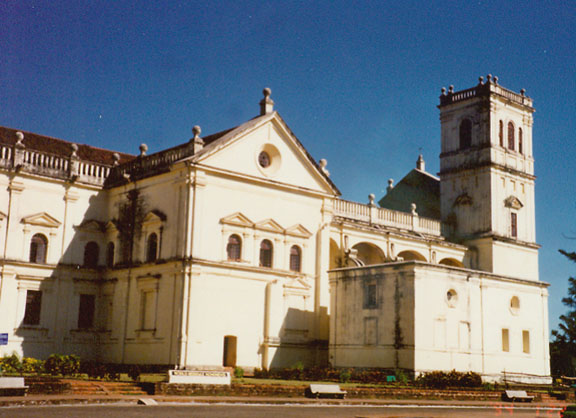 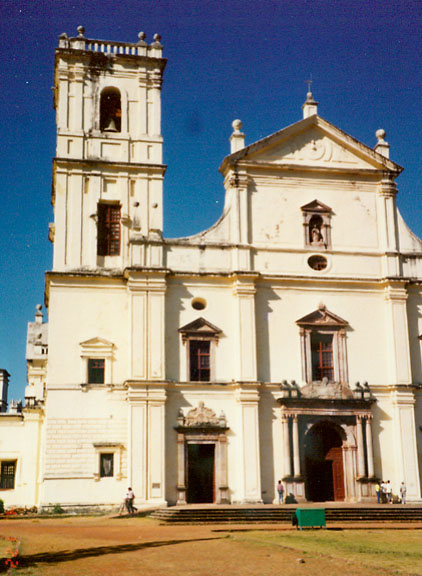 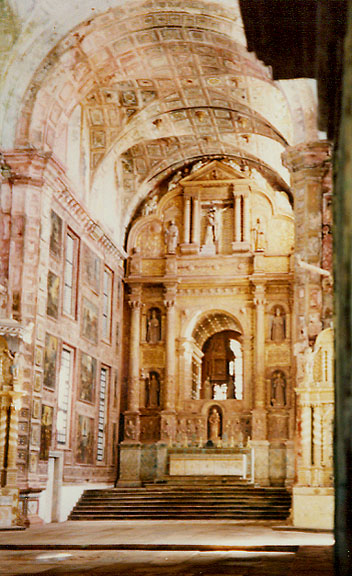 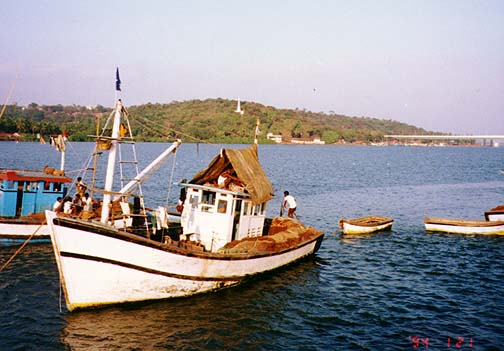 More Photos from the Harbor 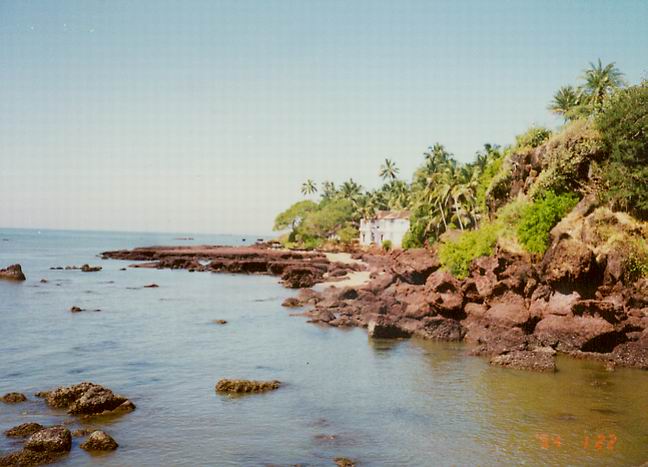 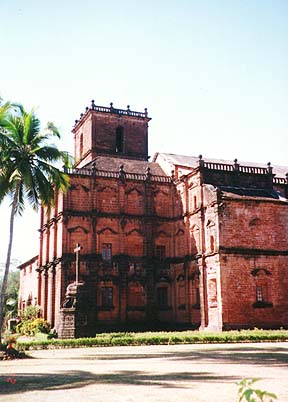 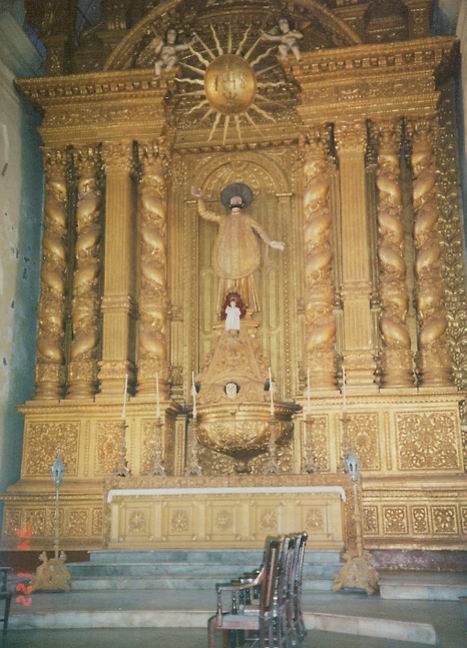 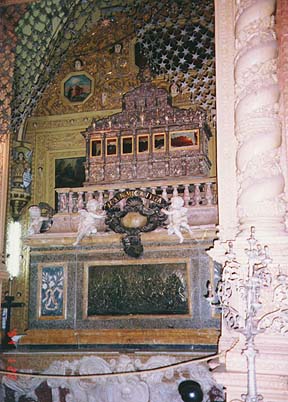 tomb of the Spanish Jesuit missionary Saint Francis Xavier, who began his missionary work in Goa in 1542 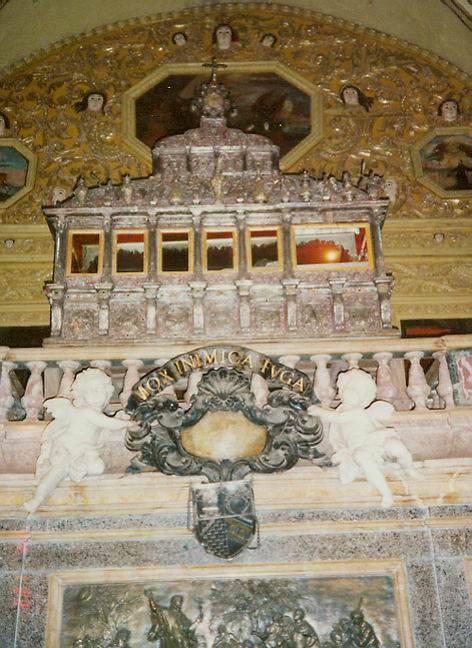 detail of the tomb 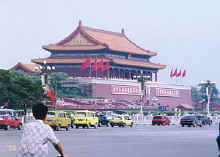 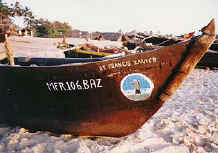