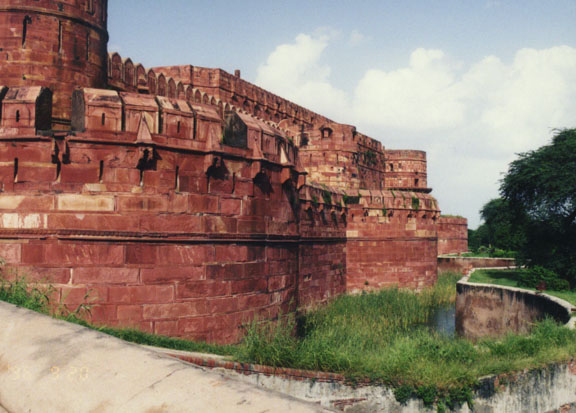 , city in northern India, in Uttar Pradesh State, capital of Āgra District, on the Yamuna River. Āgra is a railroad junction and a commercial and industrial center for the surrounding agricultural area. The city has an extensive trade in cotton, grain, tobacco, salt, and sugar. Factories are engaged in food processing and the production of cotton textiles, carpets, iron and steel, and leather goods. Educational institutions include Āgra University (1927), Dayalbagh Educational Institute (1981), and a medical college. 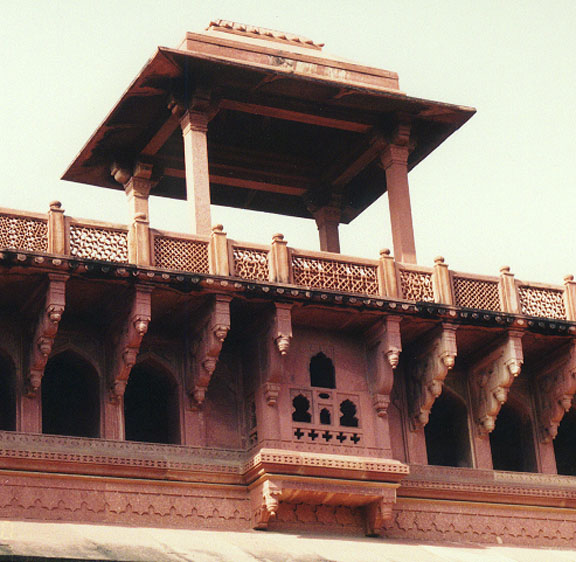 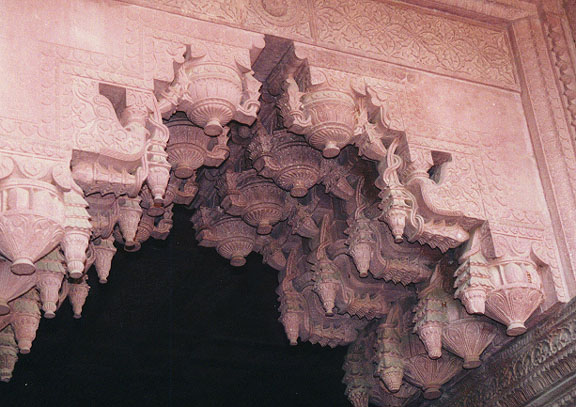 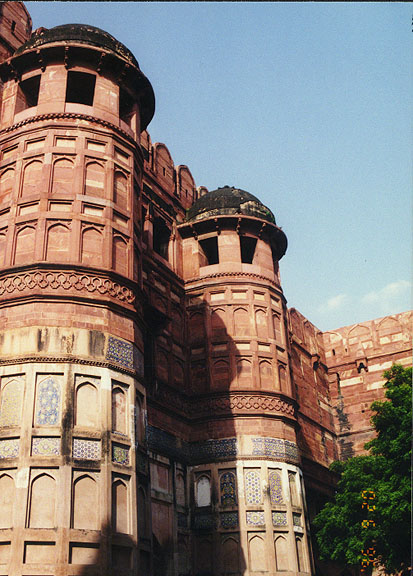 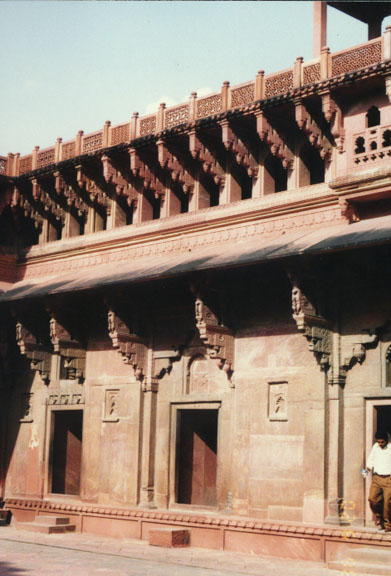 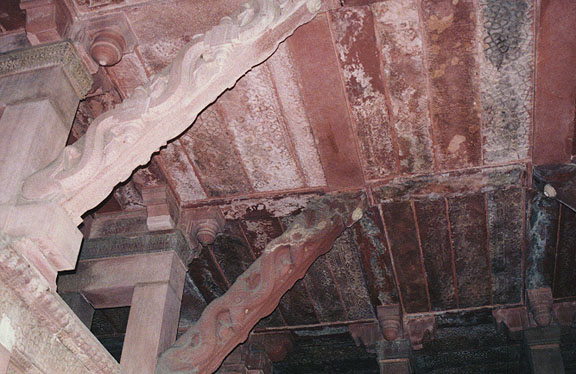 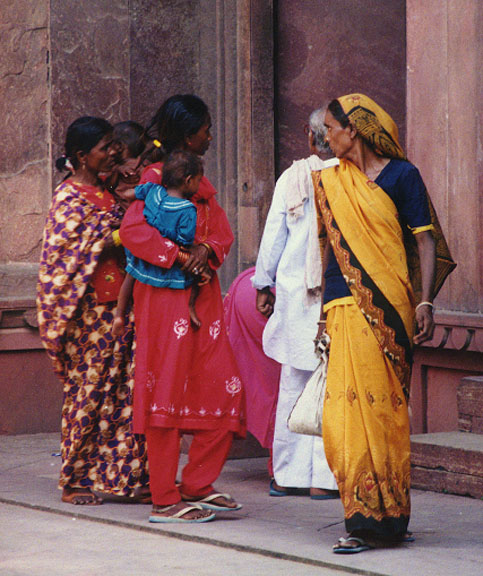 Āgra is celebrated as the site of the Taj Mahal and of several other outstanding examples of Indo-Saracenic architecture, including the Jahangri Mahal, a palace of white marble constructed for the Mughal emperor Akbar, and the Moti Masjid, also known as the Pearl Mosque, built during the early part of the 17th century. 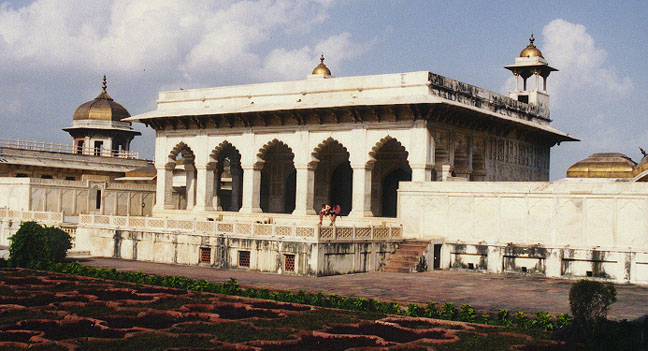 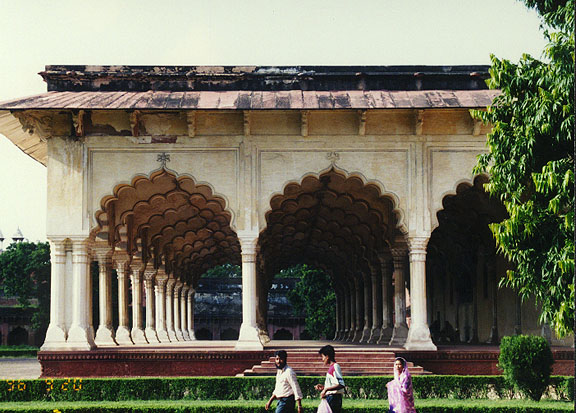 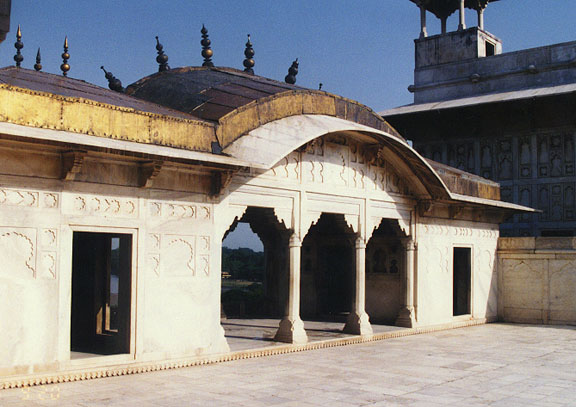 The Mughal emperor Akbar (1556-1605) established the present city of Āgra in 1566; it became a center of culture and scholarship, and served as a seat of government for the Mughal Empire until 1648, when the emperor Aurangzeb moved to Delhi. Āgra was captured by the British in 1803. Since 1835 the city has been a provincial capital and an administrative center. Population 891,790 (1991). 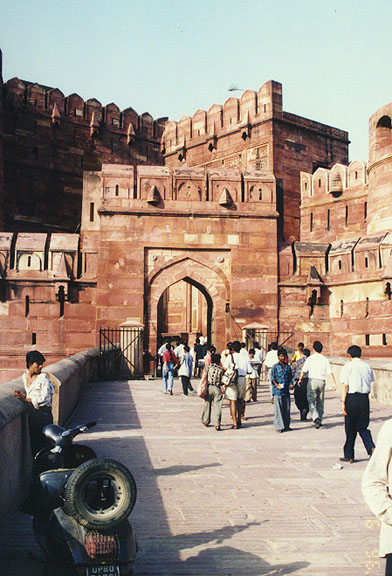 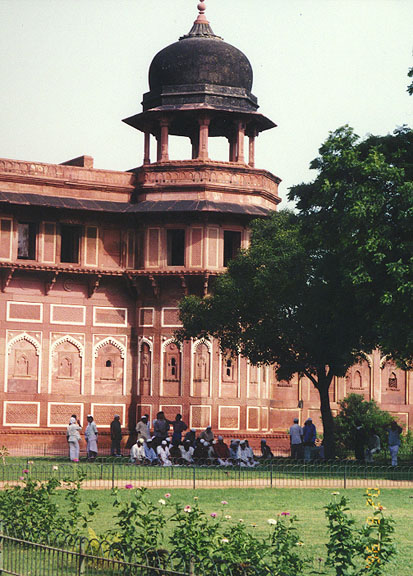 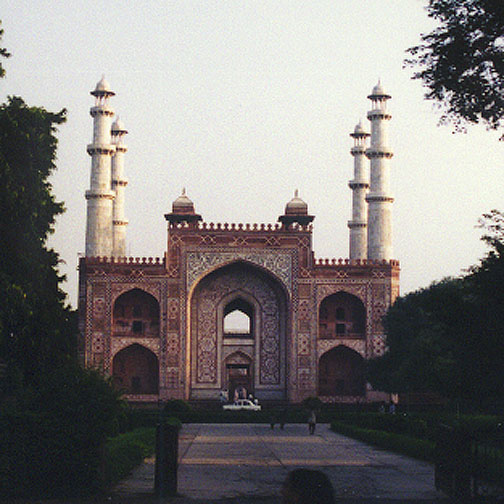 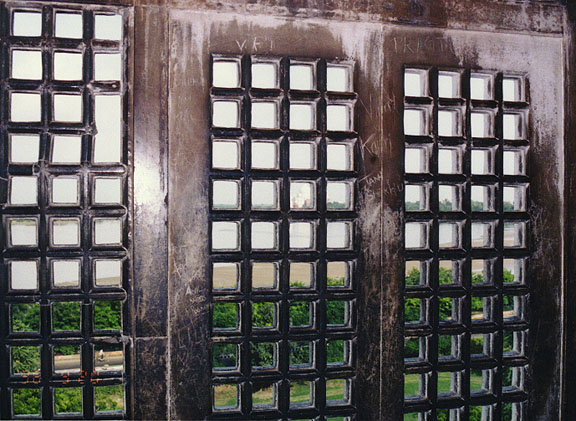 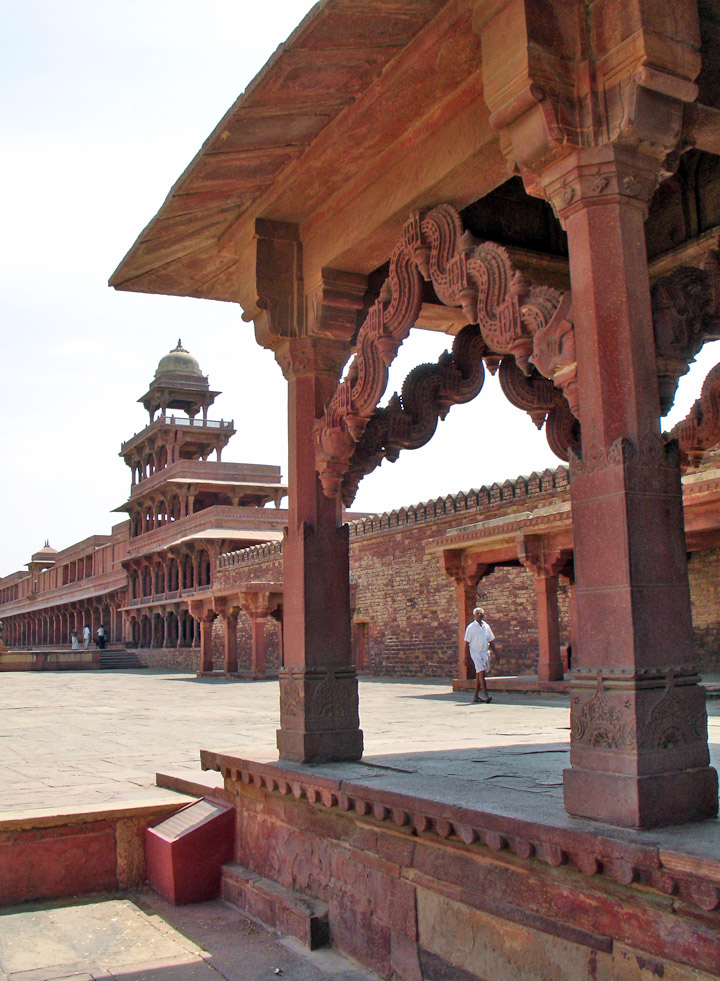 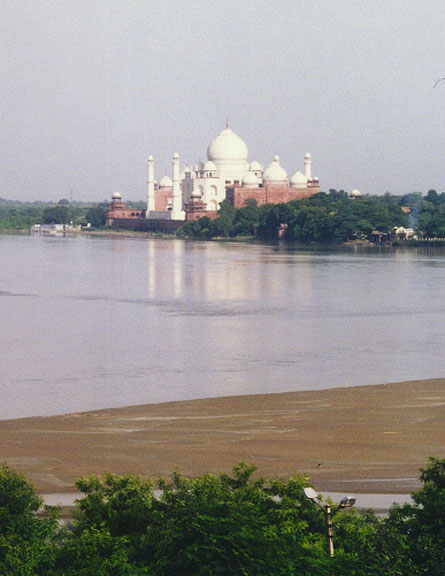 view of the Taj Mahal

Photos of the Taj Mahal