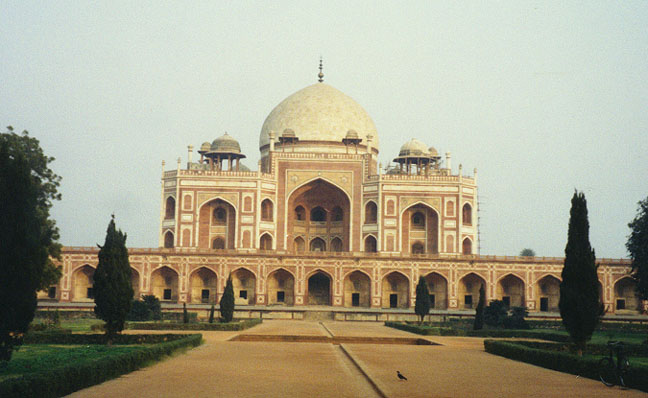 The Mughal Empire was founded in 1526 by Babur, a Central Asian Turk, after he had defeated the Lodi ruler of Delhi, Ibrahim, and occupied the capital at Âgra. Babur went on to conquer much of the northern Indian subcontinent, but died in 1530 before he could consolidate his empire. His son, Humayun, faced difficulties from the Afghans, the sultan of Gujarât, and above all, in his own camp from his brothers and some of his father’s nobles. 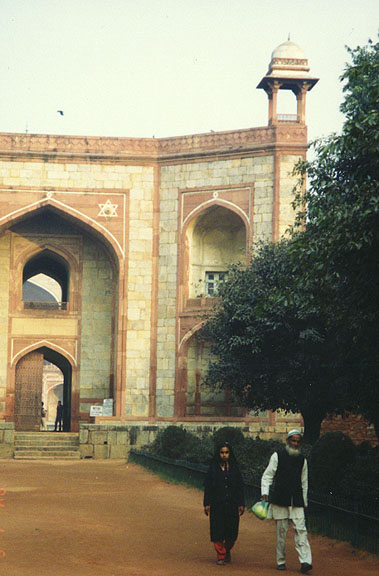 He was defeated by the new Afghan leader, Sher Khan Sur (later known as Sher Shah), wandered in exile in Persia, and finally settled in Kâbul. After 15 years, by which time the Sur regime was in a shambles, Humayun recaptured Hindustan just before his death in 1556. His young son Akbar soon recovered the lost empire, expanding its frontiers almost to the entire upper India. Akbar, who is often considered the true founder of the Mughal Empire, laid the grounds for the significant economic growth and the fabulous art and building activities of his successors. He died in 1605 and was succeeded by his eldest son, Jahangir. 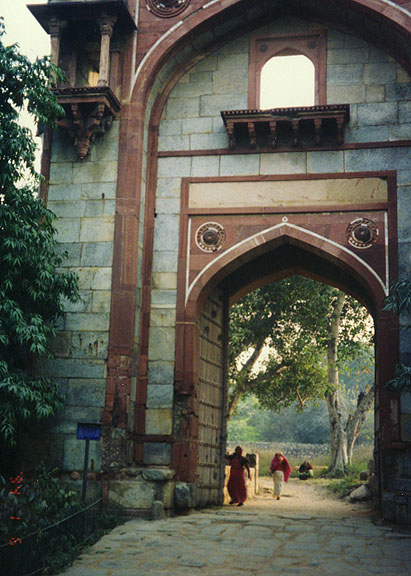 Under Jahangir, who ruled until 1627, and Shah Jahan, who ruled from 1628 to 1658, the Mughals made significant gains in the Deccan Plateau region. The Mughals gained control over the Marathas, although on northwest borders they lost Kandahâr to Persia and had difficulties against the Central Asian Uzbeks. 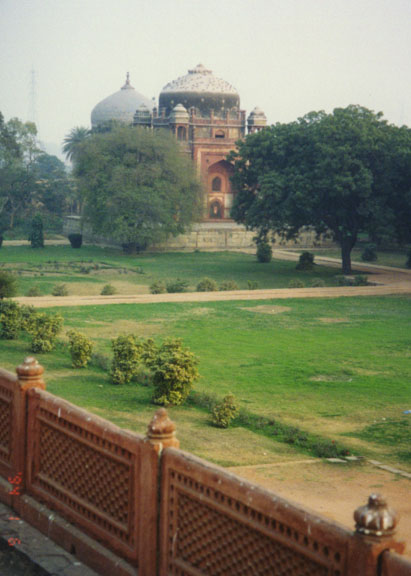 In 1648 the Mughal capital was shifted from Âgra to Delhi. The empire achieved its greatest physical extent under Aurangzeb, who ruled from 1658 to 1707. By the time of his death in 1707, nearly the whole subcontinent was under his rule, however, the symptoms of the demise of the Mughal Empire had also surfaced. 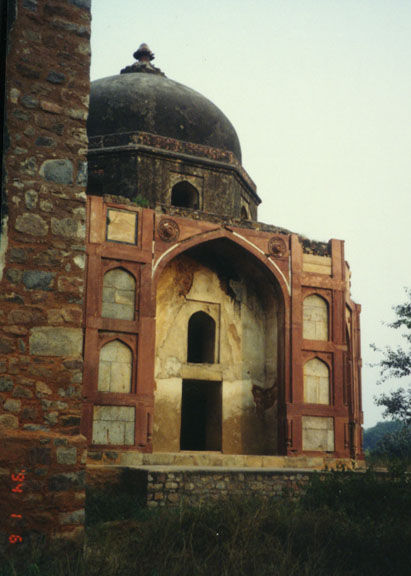 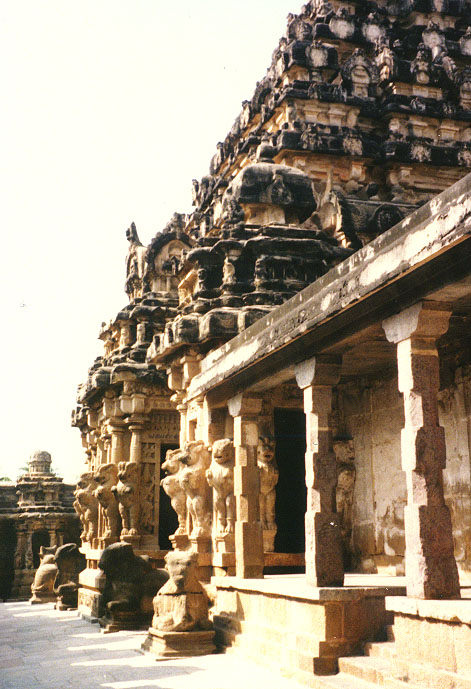 (Sanskrit for "auspicious one"), also called Siva, Hindu god who personifies both the destructive and the procreative forces of the universe. As the destroyer, he is represented wearing a necklace of skulls and surrounded by demons. His reproductive aspect is symbolized by the lingam, a phallic emblem. Shiva is also the god of asceticism and of art, especially dancing. 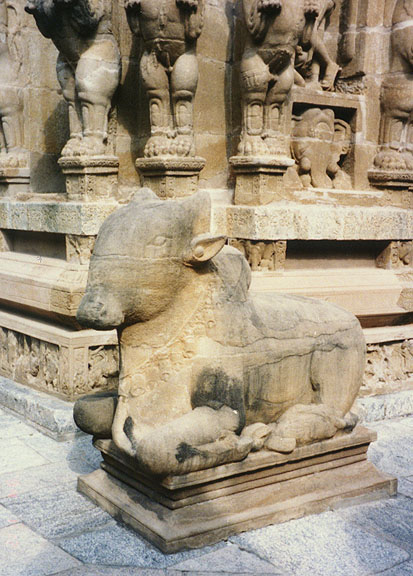 He rides on the bull Nandi, and his consort is the mother goddess Uma, or Kali. Some Hindus worship Shiva as the supreme deity and consider him a benevolent god of salvation as well as a god of destruction. 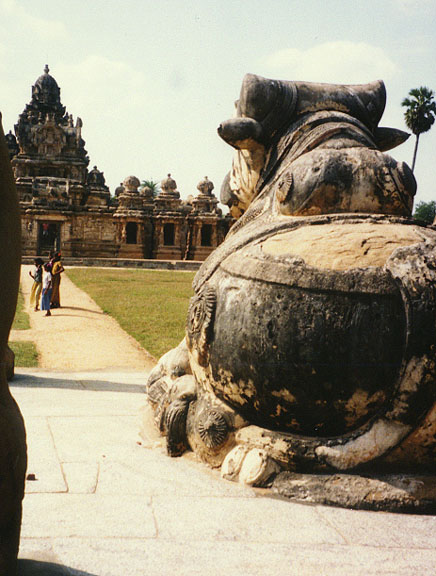 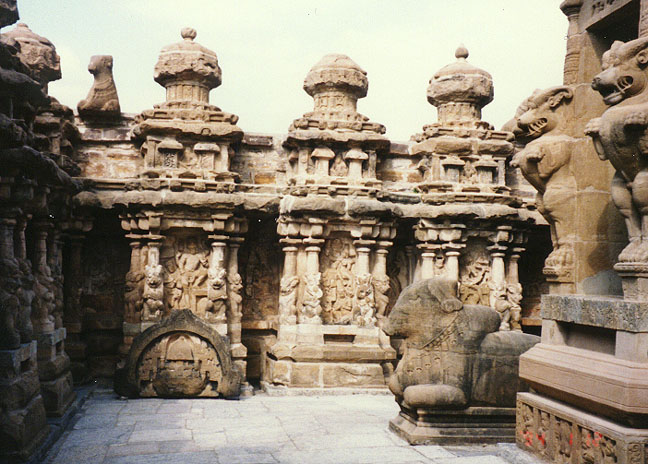 Hinduism is a major world religion, not merely by virtue of its many followers (estimated at more than 700 million) but also because of its profound influence on many other religions during its long, unbroken history, which dates from about 1500 BC. The corresponding influence of these various religions on Hinduism (it has an extraordinary tendency to absorb foreign elements) has greatly contributed to the religion’s syncretism—the wide variety of beliefs and practices that it encompasses. Moreover, the geographic, rather than ideological, basis of the religion (the fact that it comprises whatever all the people of India have believed and done) has given Hinduism the character of a social and doctrinal system that extends to every aspect of human life. 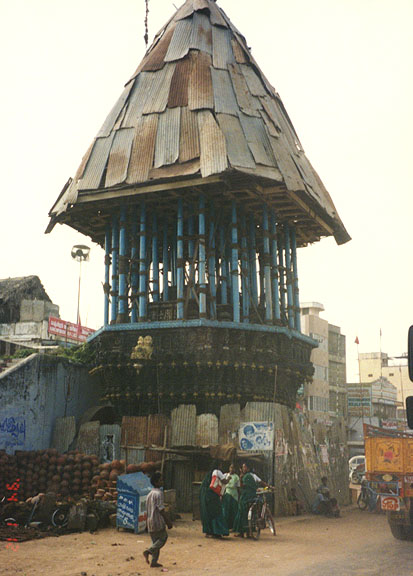 large cart pulled through the streets during religious festivals

Photos of the Temples at Mahabalipuram 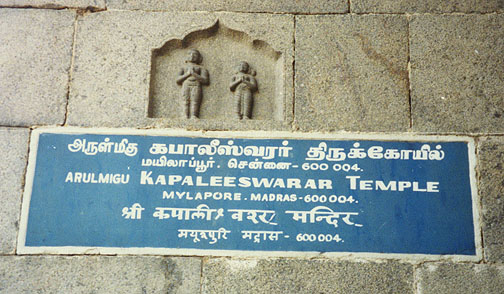 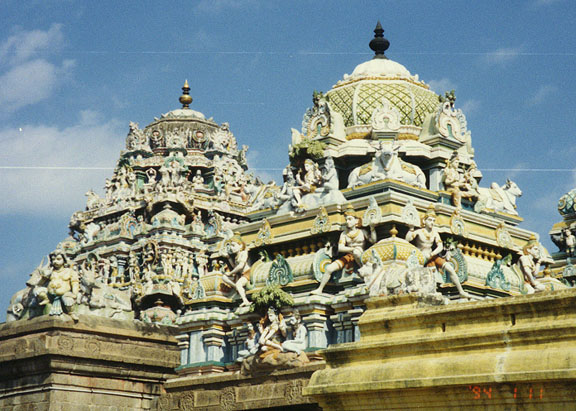 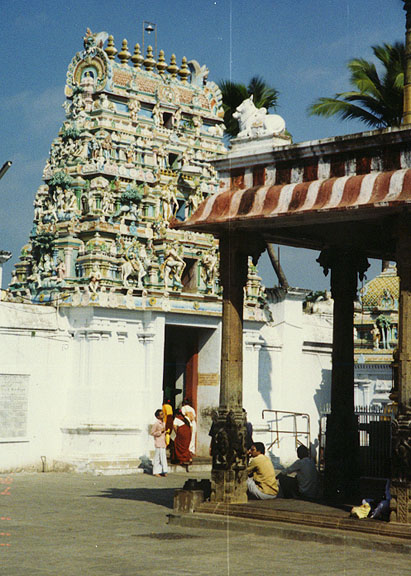 in the style of Southern India 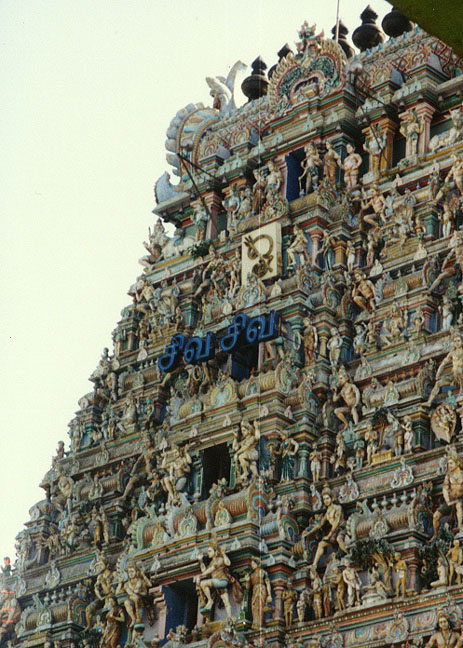 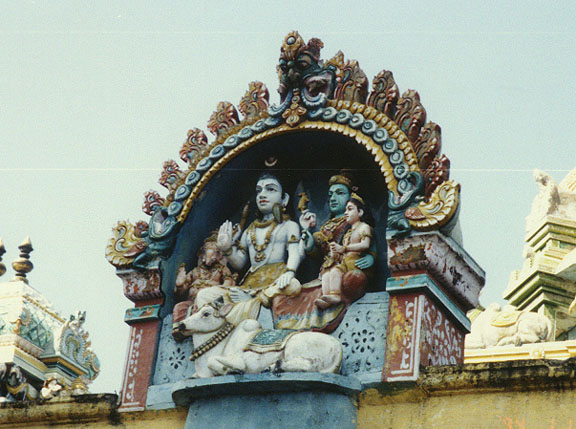 Link to more information on Temples in India

Link to Religious Pilgrimages in India