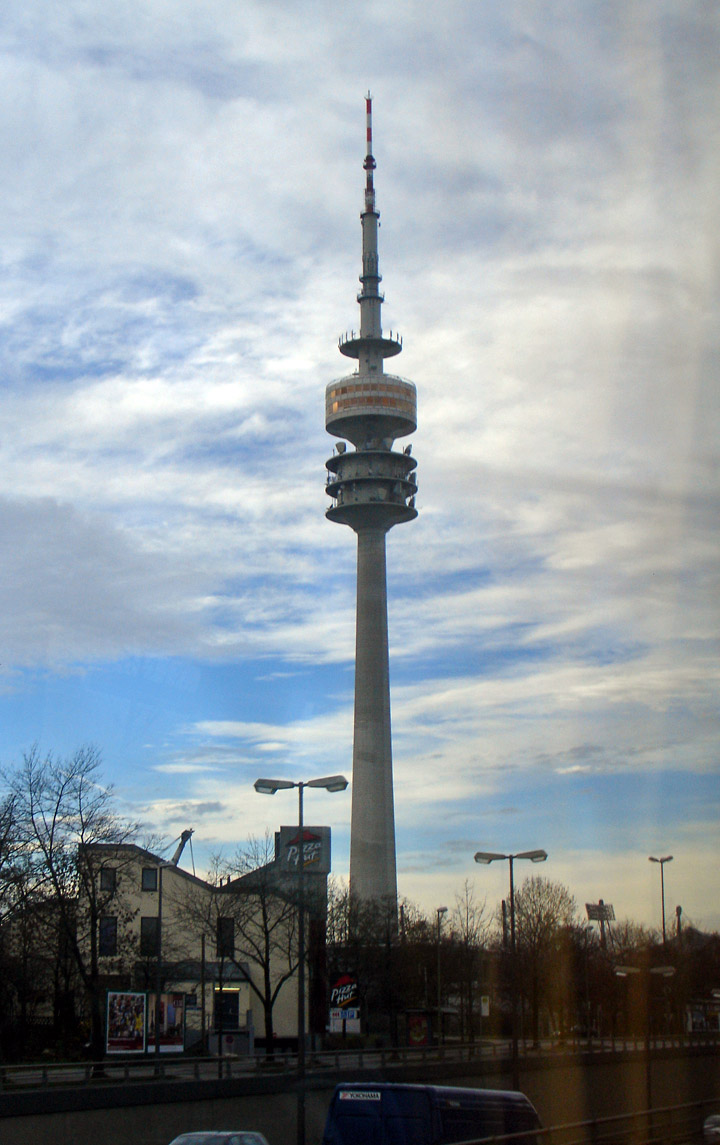 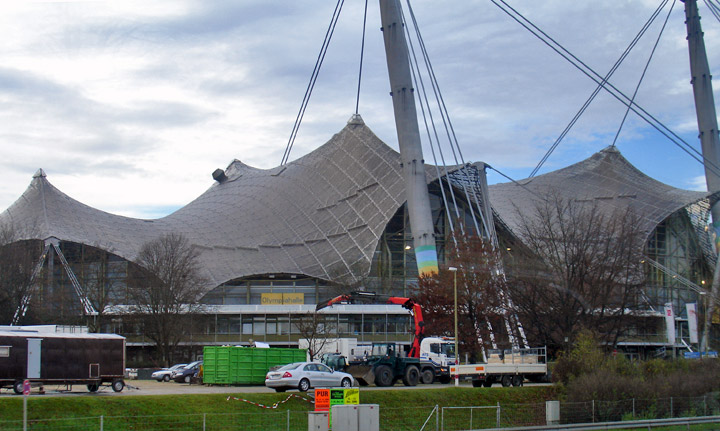 The Olympic Park in Munich is impressive with its outstanding architecture and it is still in keeping with the times. In contrast to many other Olympic sites it still continues to be filled with life everyday. Every year five million people come to the Olympic Park and buy a ticket - either to do sport themselves, to use tourist attractions or to watch the numerous top events and entertainments. And this figure does not even include the many thousands of people walking or jogging in the park. 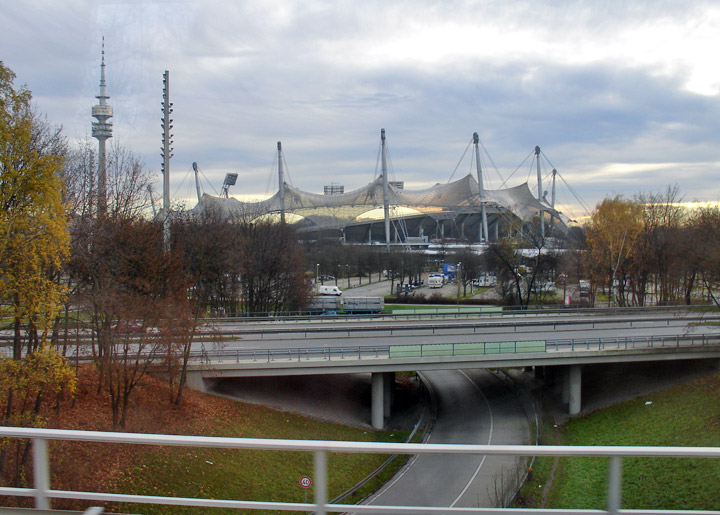 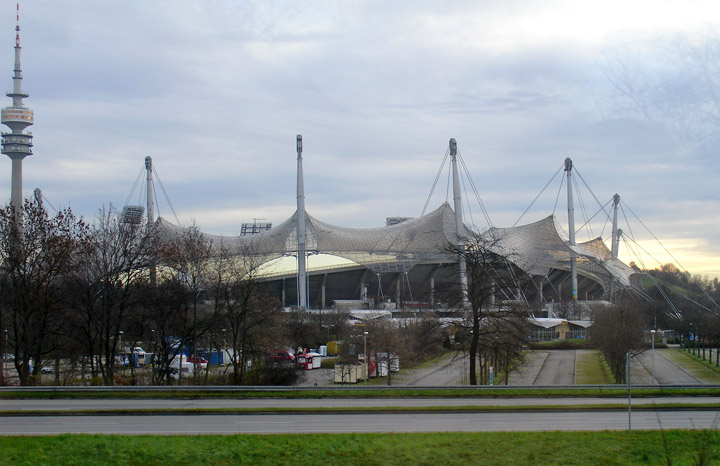