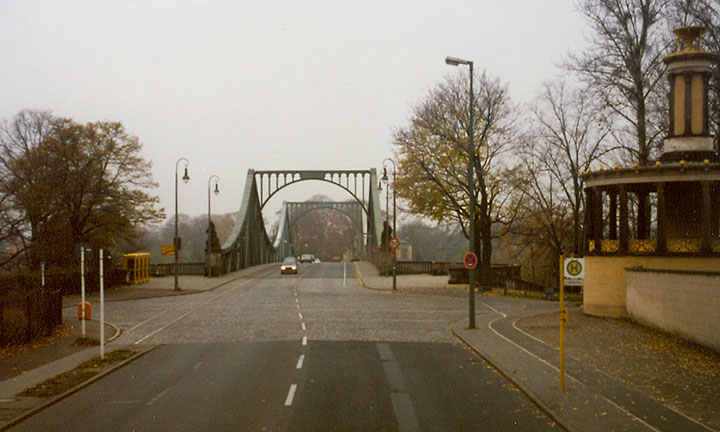 Potsdam, city in northeastern Germany, capital of the state of Brandenburg after the German unification in 1990 (formerly the capital of Potsdam District, East Germany). Potsdam is located on the Havel River, near Berlin. Among the manufactures are locomotives, textiles, and pharmaceuticals; motion pictures are produced in the suburb of Babelsberg. Industrial air pollution is a problem in Potsdam.

It is also the site of the College of Film and Television (1954), the Institute for International Relations and Legal Studies (1948), and a history museum.

The city was badly damaged by bombing in World War II (1939-1945) and rebuilt only recently; in 1945 it was the site of the Potsdam Conference.

Potsdam Conference, meeting of the heads of government of the United States, the USSR, and the United Kingdom, following the unconditional surrender of Germany in World War II. It was held in Potsdam, near Berlin, from July 17 to August 2, 1945. The purpose of the conference was the implementation of decisions reached previously at the Yalta Conference. The U.S. was represented by President Harry S. Truman and the USSR by Premier Joseph Stalin. The United Kingdom was represented at first by Prime Minister Winston Churchill and later by the new prime minister, Clement Richard Attlee.

table used by the attendees

A communiqué issued at the close of the conference, and known as the Potsdam Agreement, contained the decisions reached by the participants. The principal decisions related to Germany. Administration of the country, until the establishment of a permanent new government, was transferred to the military commanders of the U.S., the USSR, the United Kingdom, and France, in their zones of occupation, and a four-power Allied Control Council was created to resolve questions pertaining to Germany as a whole. Pending definitive settlement in a peace treaty, all lands east of the Odra (Oder) and Neisse rivers were placed under Polish and Soviet jurisdiction. It was agreed that the four occupying powers of Germany should take reparations from their respective zones of occupation; but, because the USSR had suffered greater loss than any of the other major powers, provision was made for additional compensation to the USSR. Rigid measures of control were decided on in the Potsdam Conference to prevent Germany from ever again becoming a threat to world peace. The conferees determined to disarm the country and prevent remilitarization; to outlaw the National Socialist (Nazi) Party that had been led by Hitler; to decentralize the economy and reorganize it with emphasis on agriculture; and to encourage democratic practices. 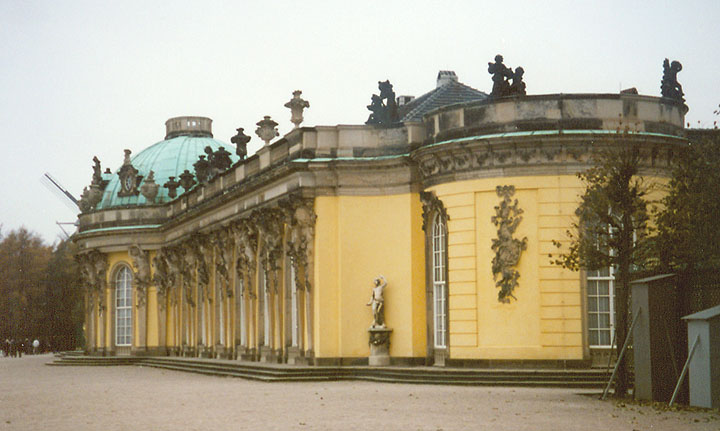 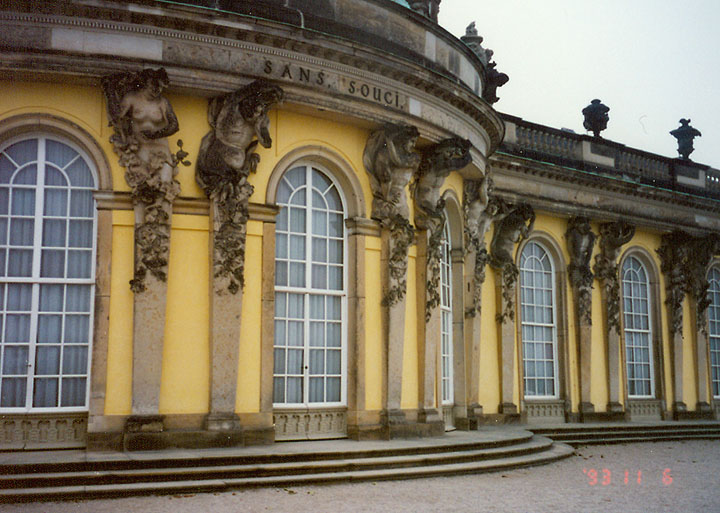 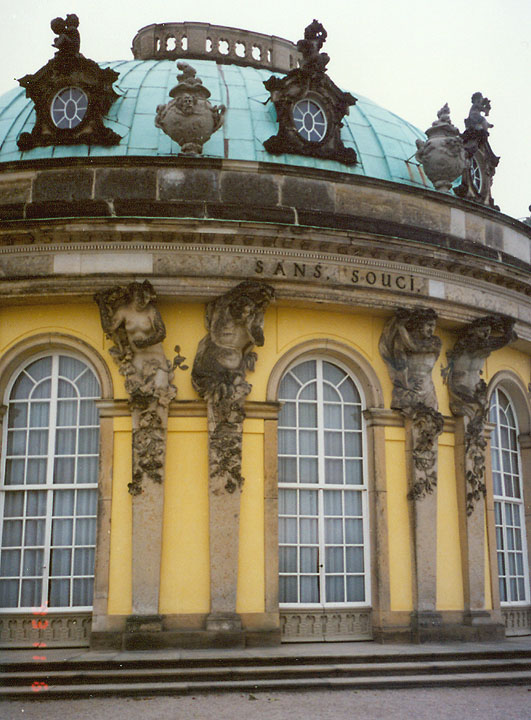 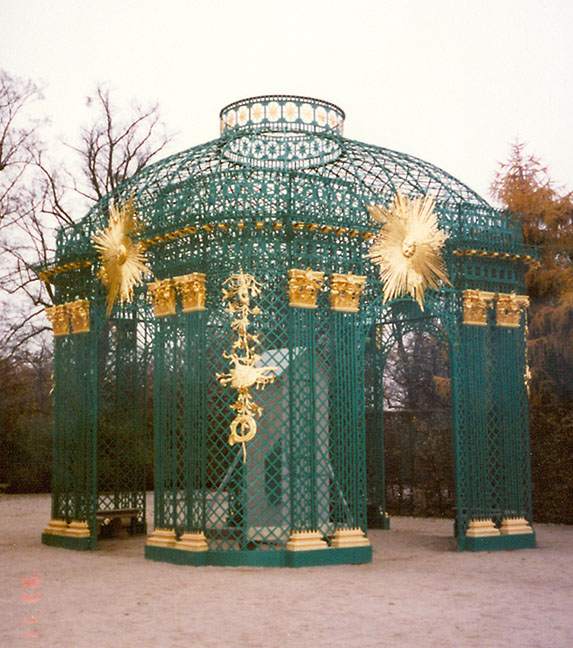 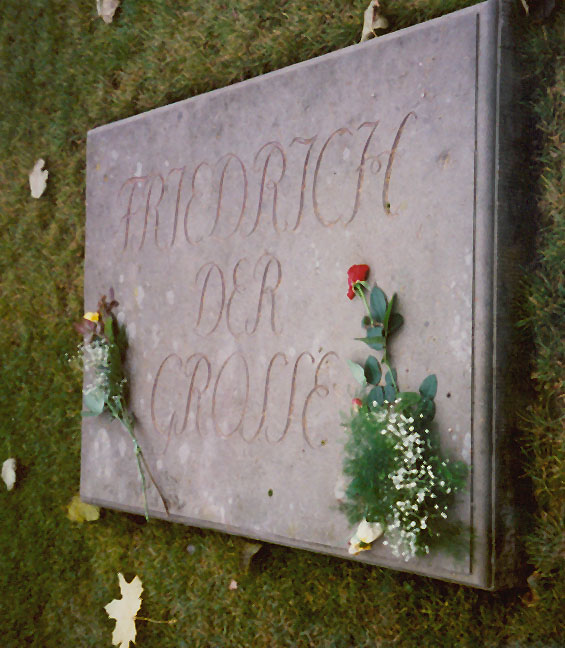 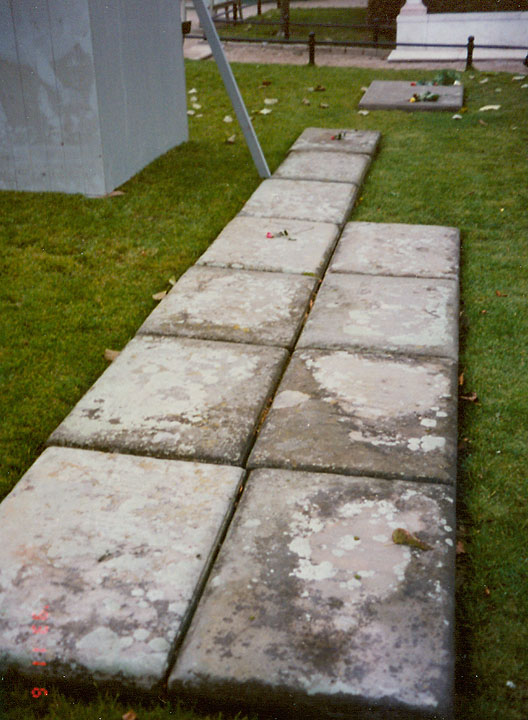 next to those of his beloved dogs