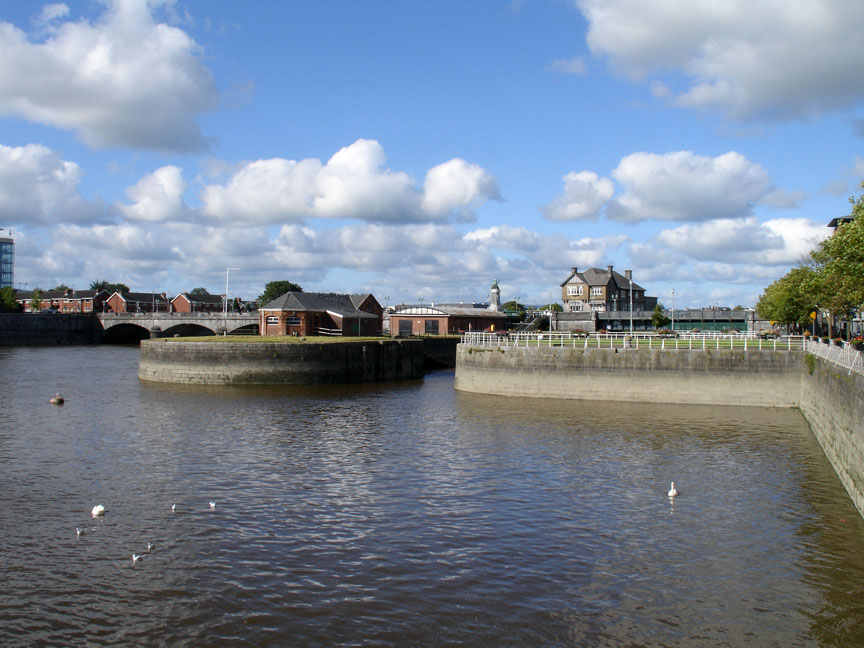 Limerick is the third largest city in the Republic of Ireland, and the principal city of County Limerick and Ireland's Mid-West Region. Population wise, it is the fifth largest city in all of Ireland. When taking the extra-municipal suburbs into account, Limerick is the third largest conurbation in the Republic of Ireland, with an urban population of 90,757. Limerick is the second-largest city in the province of Munster, an area which constitutes the midwest and southwest of Ireland. The city is situated on several curves and islands of the River Shannon, which spreads into an estuary shortly after Limerick. Road infrastructure features four main crossing points near the city centre (an additional river tunnel to the west of the three bridges opened in July 2010). Limerick is one of the constituent cities of the Cork-Limerick-Galway corridor, which has a population of 1 million. 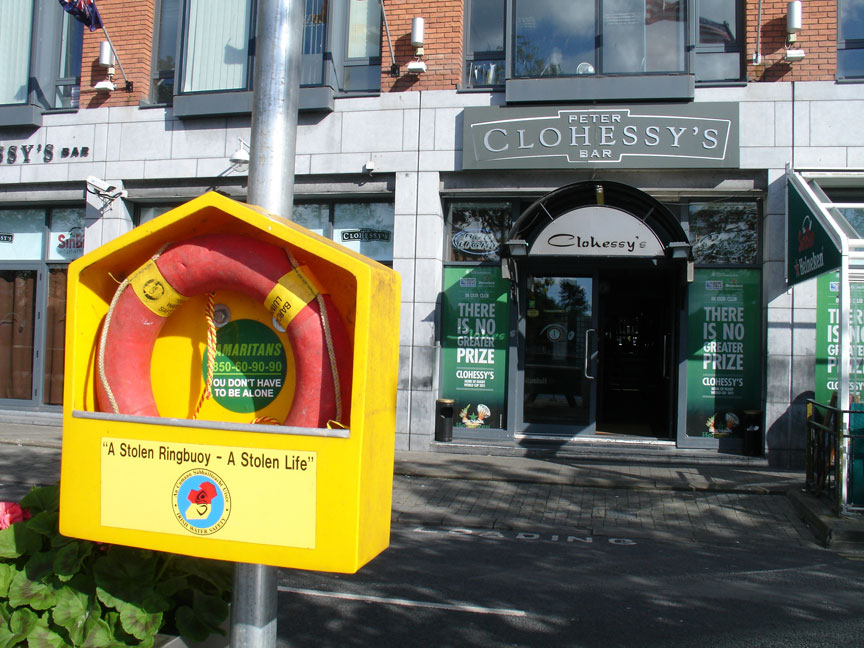 Limerick City is one of the country's main tourist destinations, only a 15-minute drive from Shannon Airport. Currently tourism is growing at a spectacular rate with over 1,000 new beds being opened in the city in 2006 thanks to the opening of five new hotels. The city is the first to provide visitors with 'Street Ambassadors', people designated to help others around and make their stay more enjoyable. 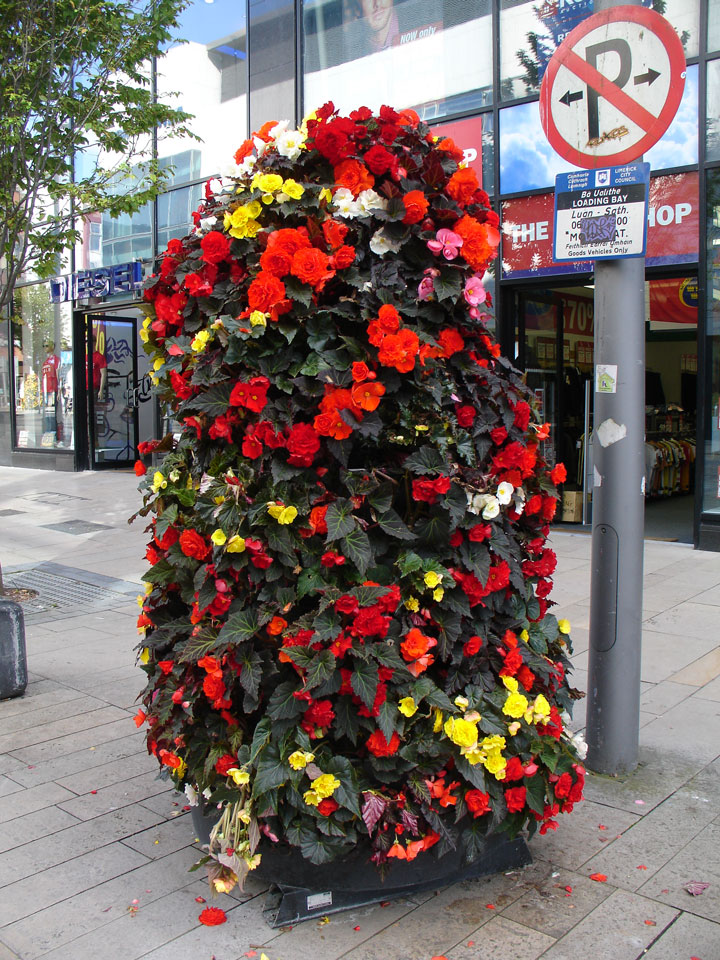 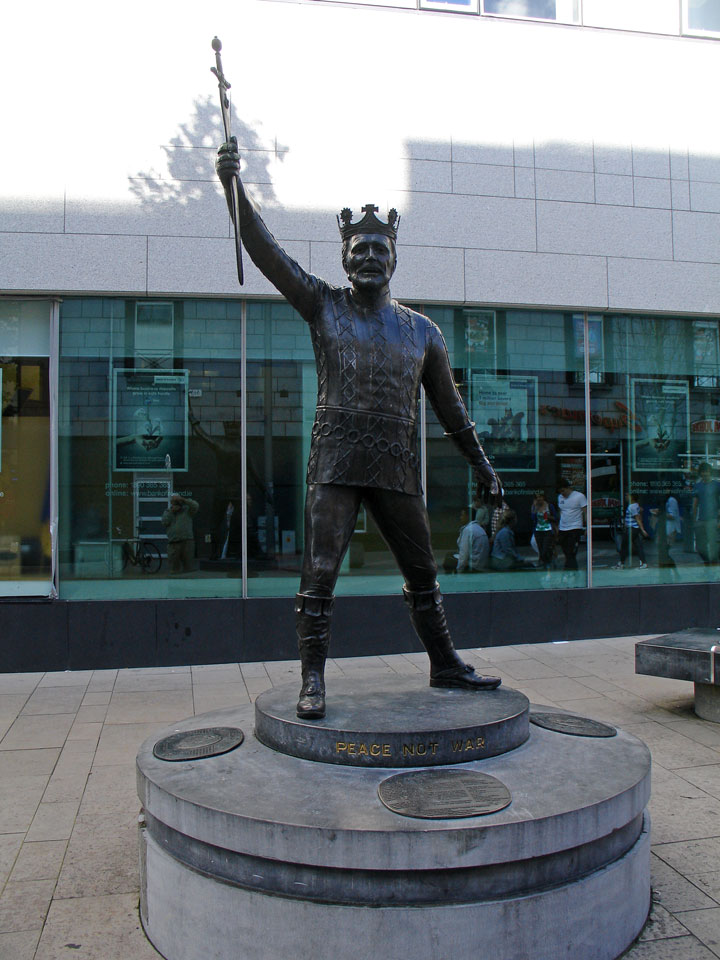 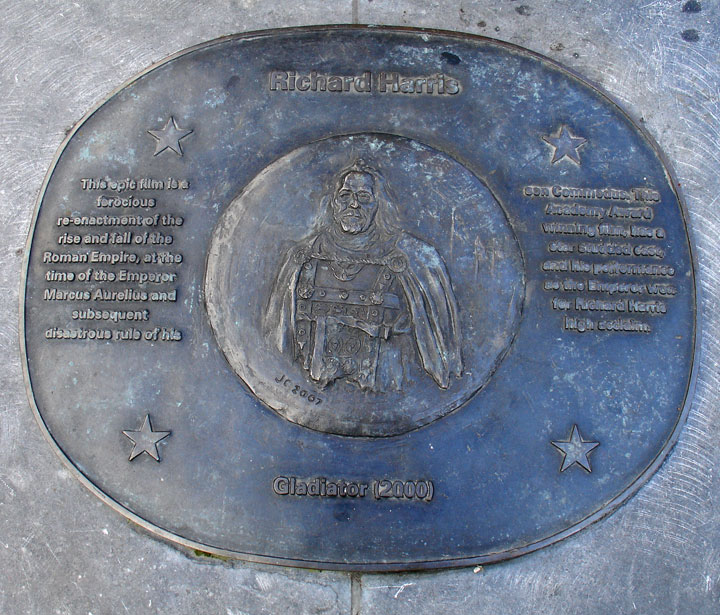 The city centre is divided between the traditional areas of "English Town" on the southern end of King's Island, which includes the castle; "Irish Town", which includes the older streets on the south bank; and the current economic centre, called "Newtown Pery". Newtown Pery was built in the late 18th century before the Act of Union and, unusually for an Irish city and unique in Limerick, is laid out on a grid plan. Limerick city centre is changing rapidly, with the construction of several modern high-rise buildings in the early 2000s. The suburban regions, where the majority of the population now live, have grown out from the centre along the main roads to Ennis (North Circular and Ennis Road areas/Caherdavin), Dublin (Castletroy and the University) and Cork (Ballinacurra/Dooradoyle/Raheen). Suburban houses are generally two floor semi-detached homes for single families. These were built from the 1960s onwards in large estates by government projects and commercial developments, although there are many examples of Edwardian and older 1930s suburban homes on the main suburban thoroughfares leading towards the city (North & South Circular, Ballinacurra Road, O'Connell Avenue). 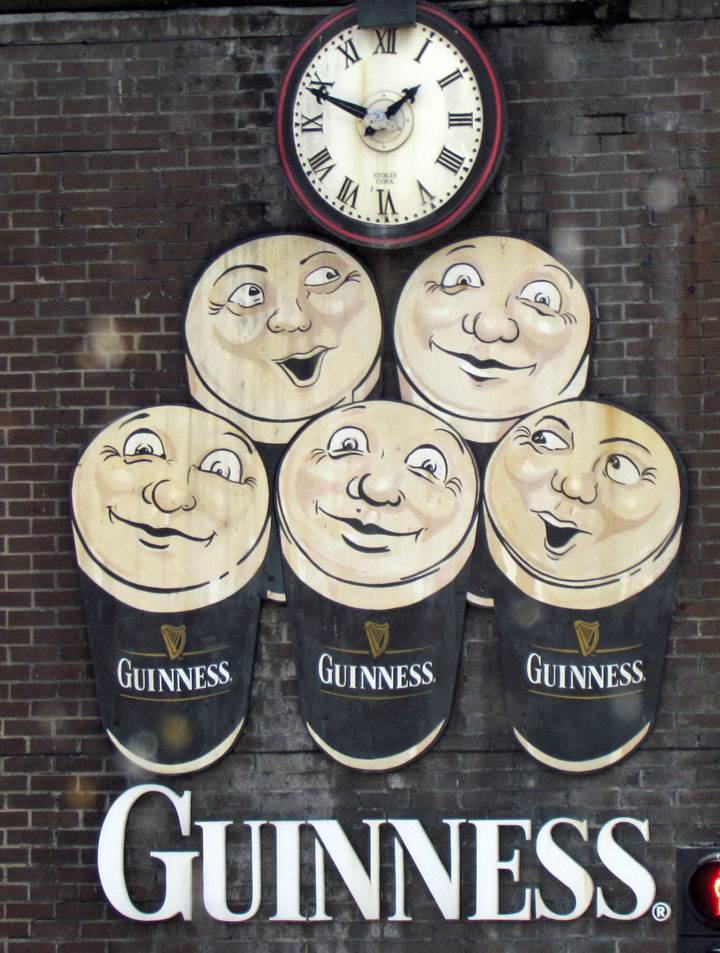 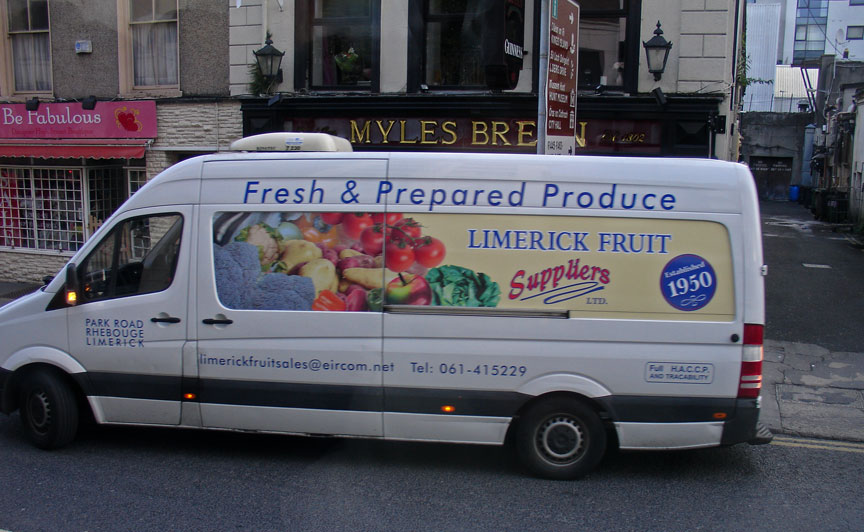 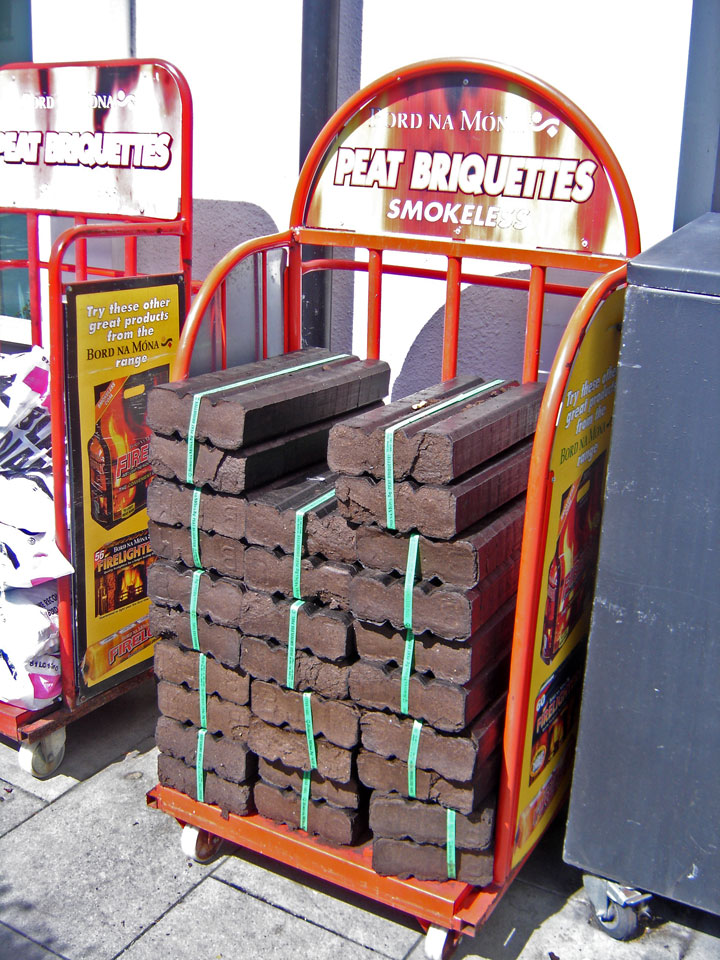 Much Georgian architecture was evident in the city from about the 1800s onwards. Although some has been demolished, much of the Newtown Pery area is built in the Georgian fashion. Other architectural buildings of note in the city are King John's Castle and St Mary's Cathedral in English Town and St John's Cathedral, designed by the notable Victorian architect, Philip Charles Hardwick. St Mary's Cathedral, at over 800 years old, is one of the oldest in Ireland. St John's Cathedral, whilst more modern, has Ireland's tallest spire at 94 m (308 ft). One of Ireland's most celebrated museums, the Hunt Museum, is based in the historic 18th-century former Custom House. The museum was established to house an internationally important collection of approximately 2000 works of art and antiquities formed by John and Gertrude Hunt during their lifetimes. On display are the 9th century Antrim Cross, a sketch by Picasso and a bronze sculpture of a horse, said to be from a design by Leonardo da Vinci. 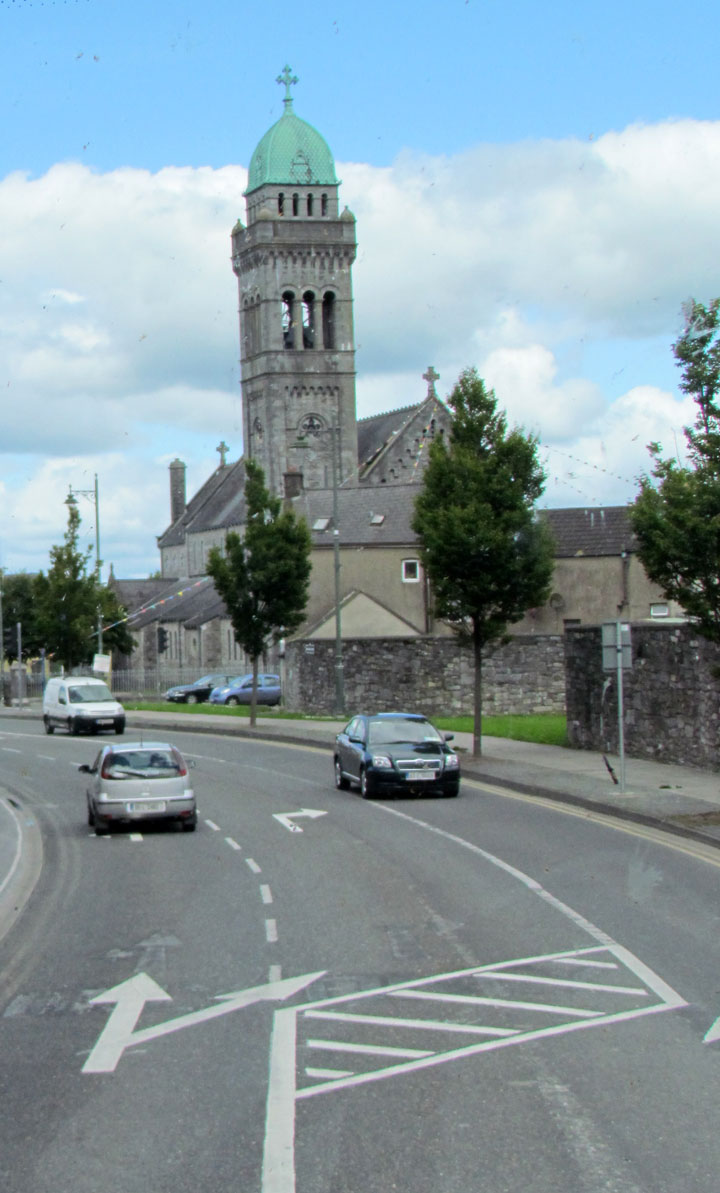 Limerick City has a vibrant nightlife, with numerous nightclubs such as Trinity Rooms, The Icon, Ted's and The Sin Bin. Pubs such as Nancy Blake's, Tom Collins and Mickey Martin's give a range of drinking experiences from the warm and cosy to cutting edge. Dolan's Warehouse is a popular small concert venue that hosts many local, national and international folk, indie, jazz and rock acts. It is also an established venue for traditional Irish music. 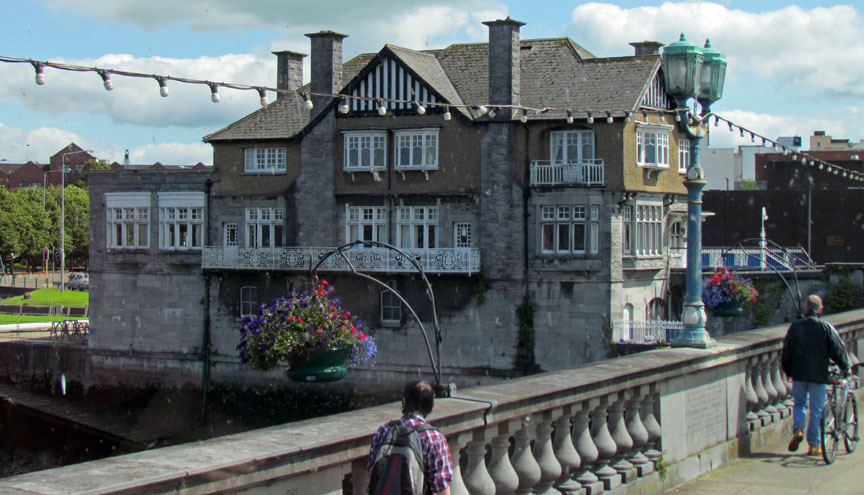 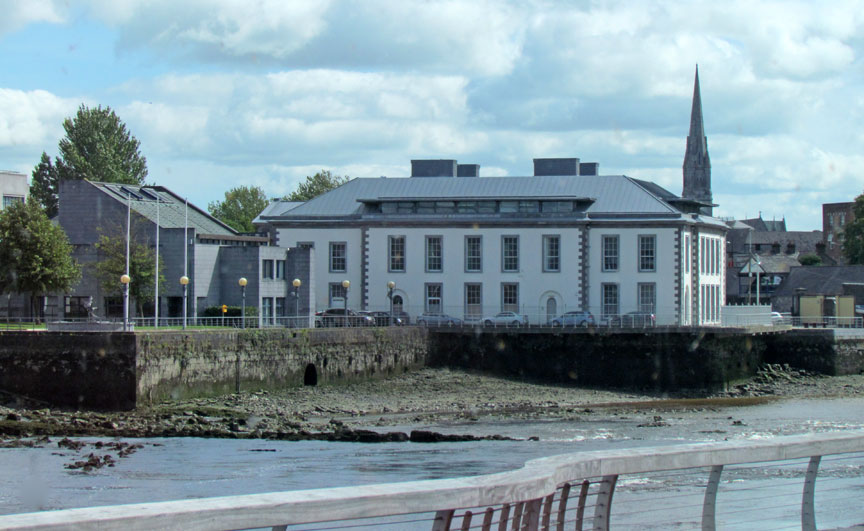 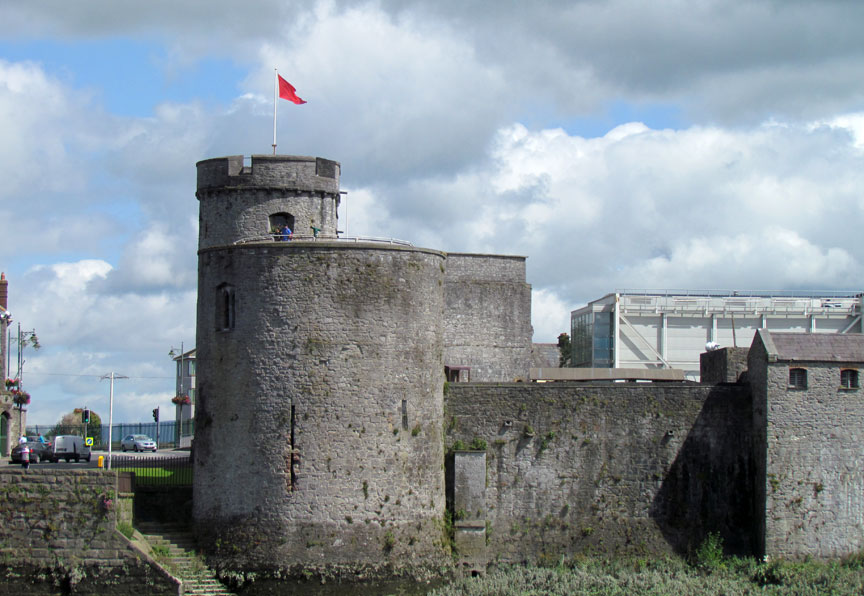 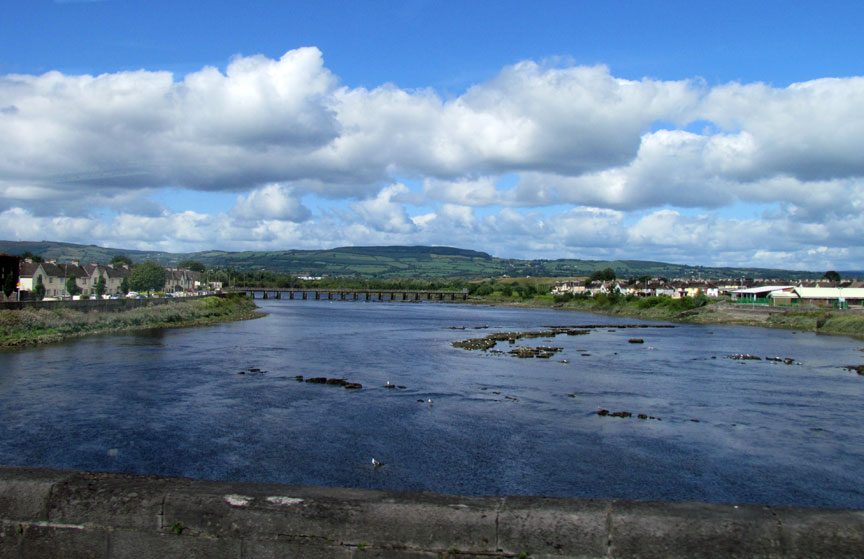 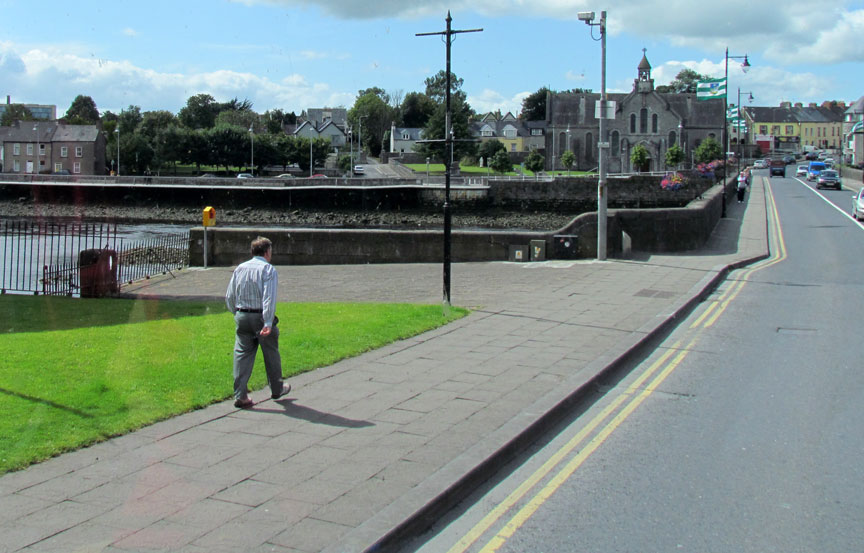 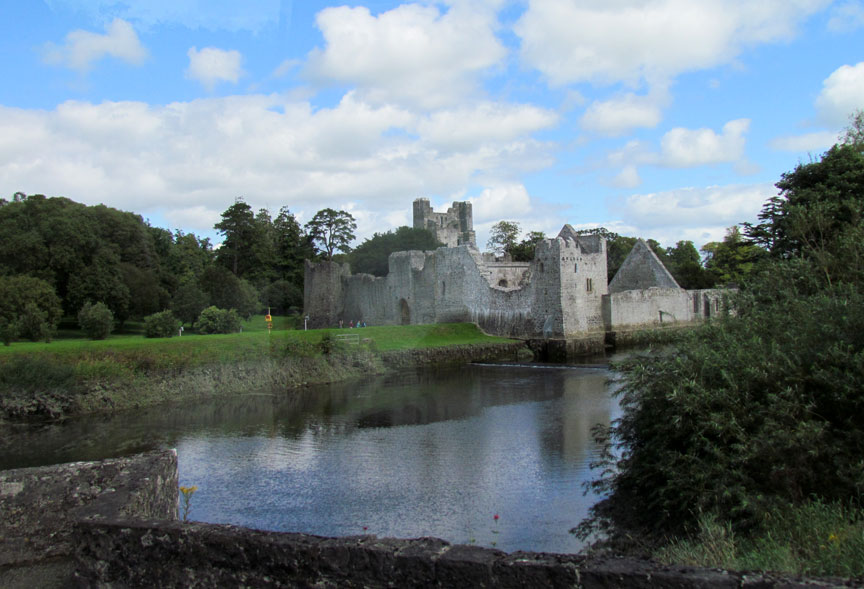 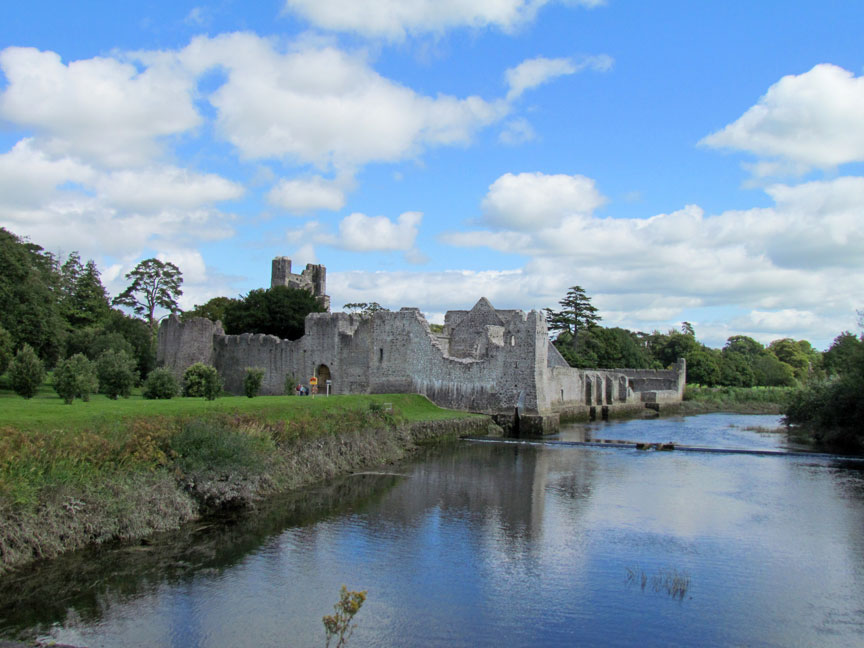 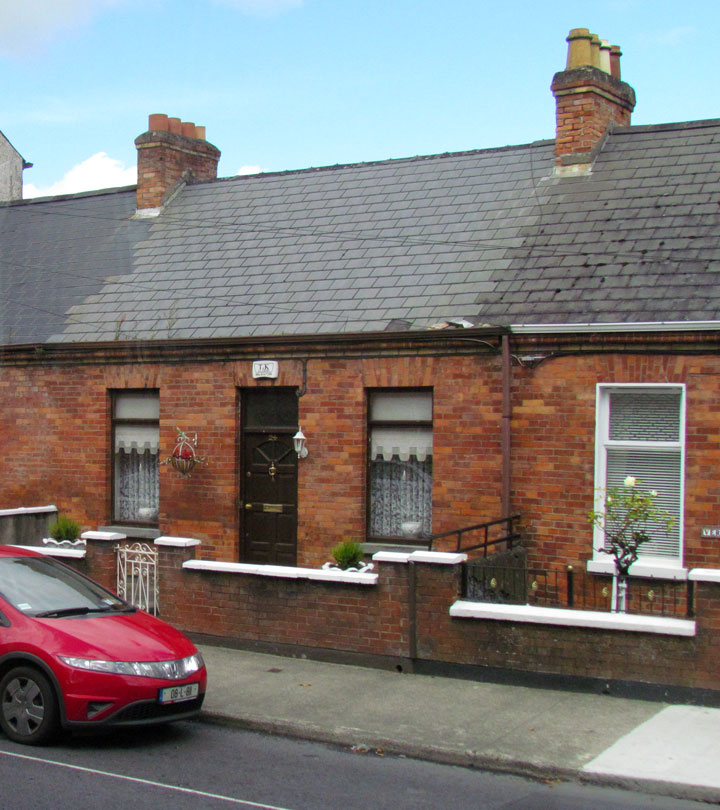 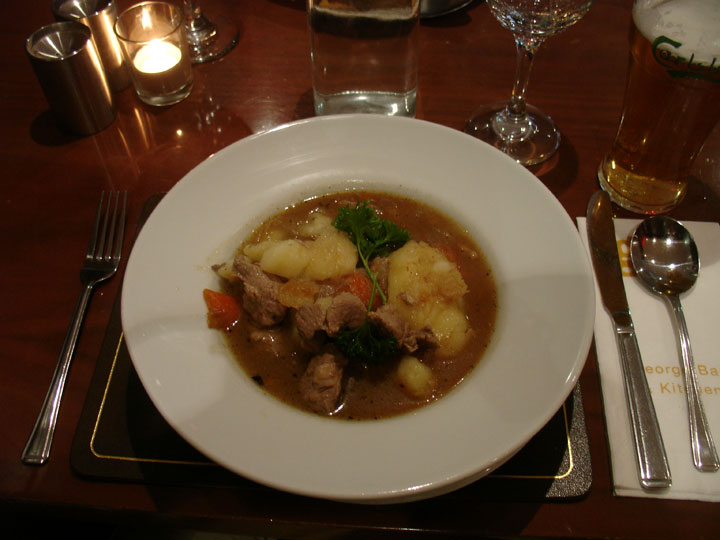 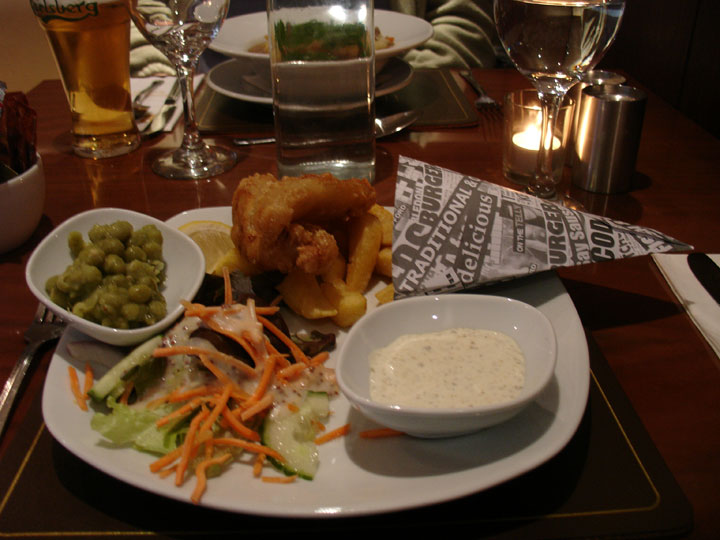 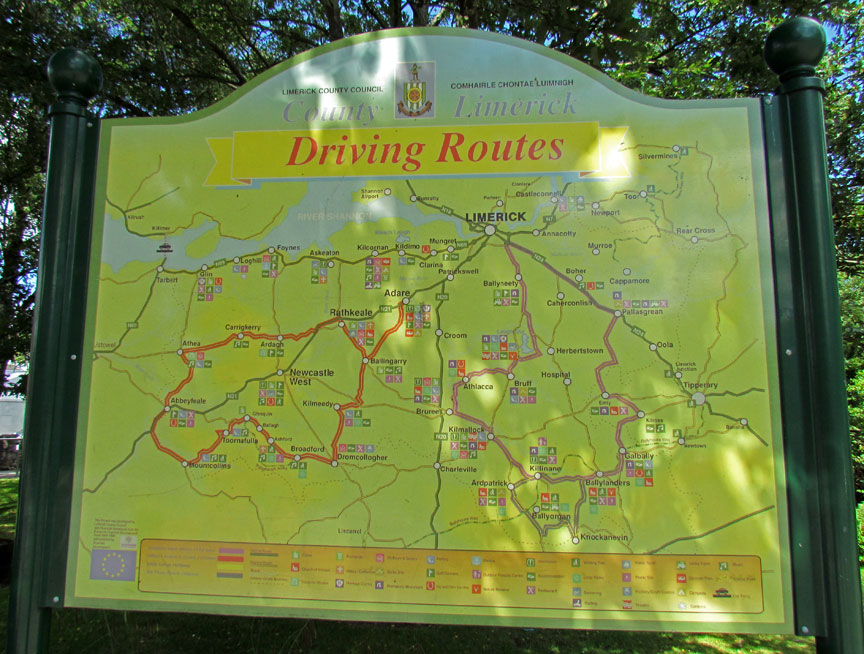 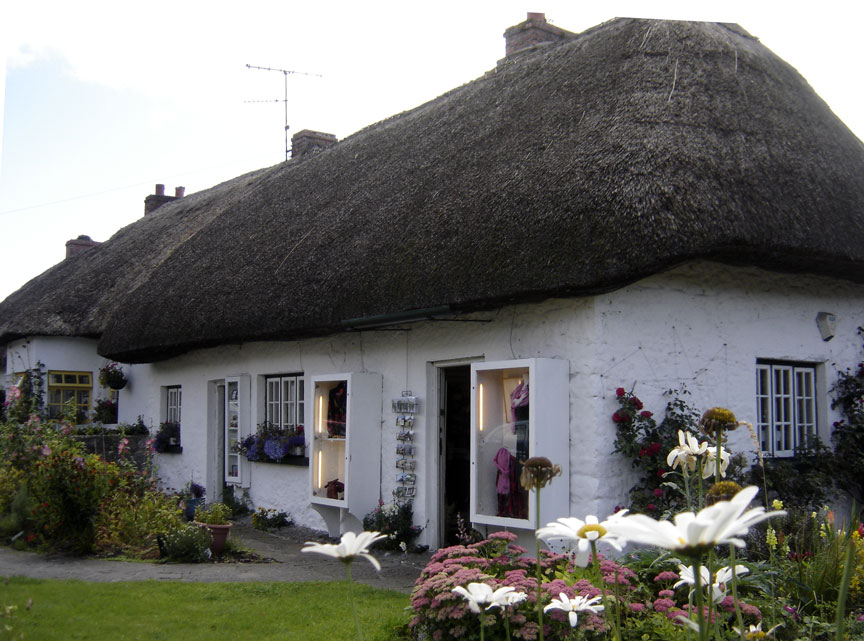 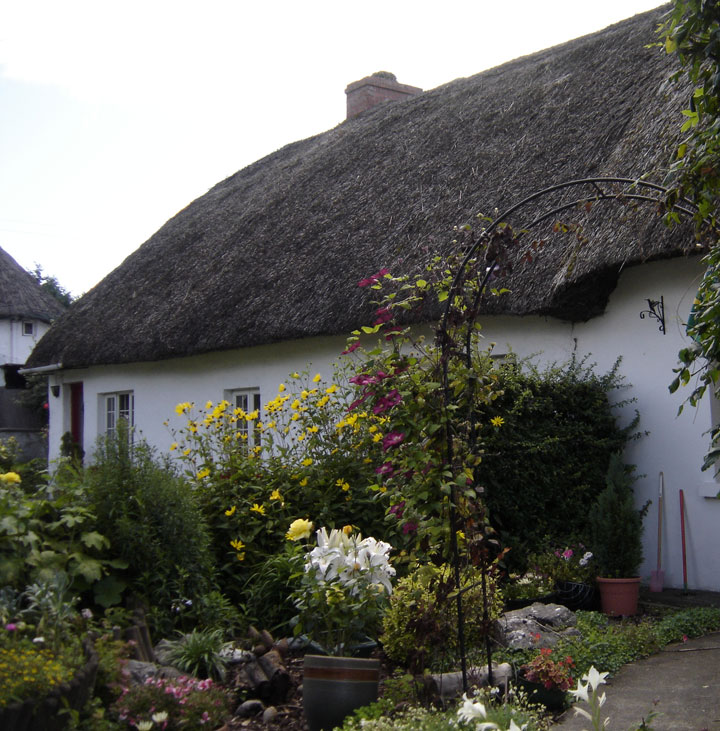 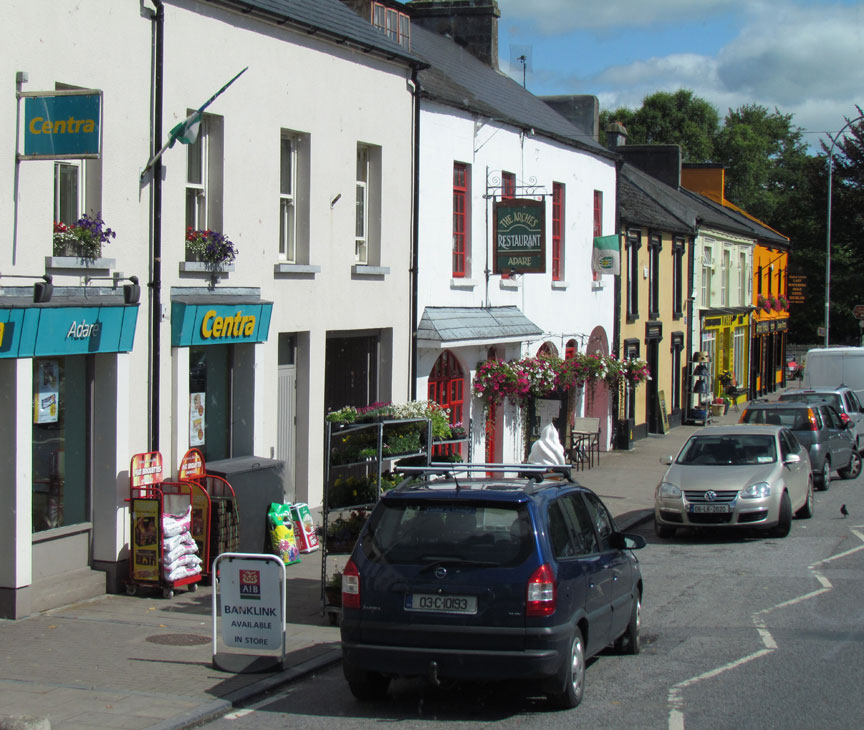 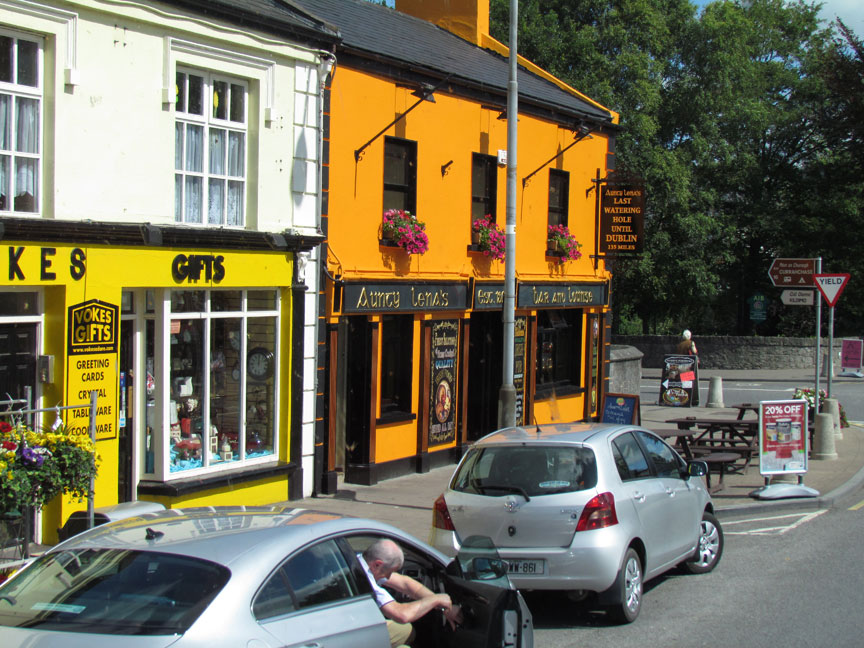 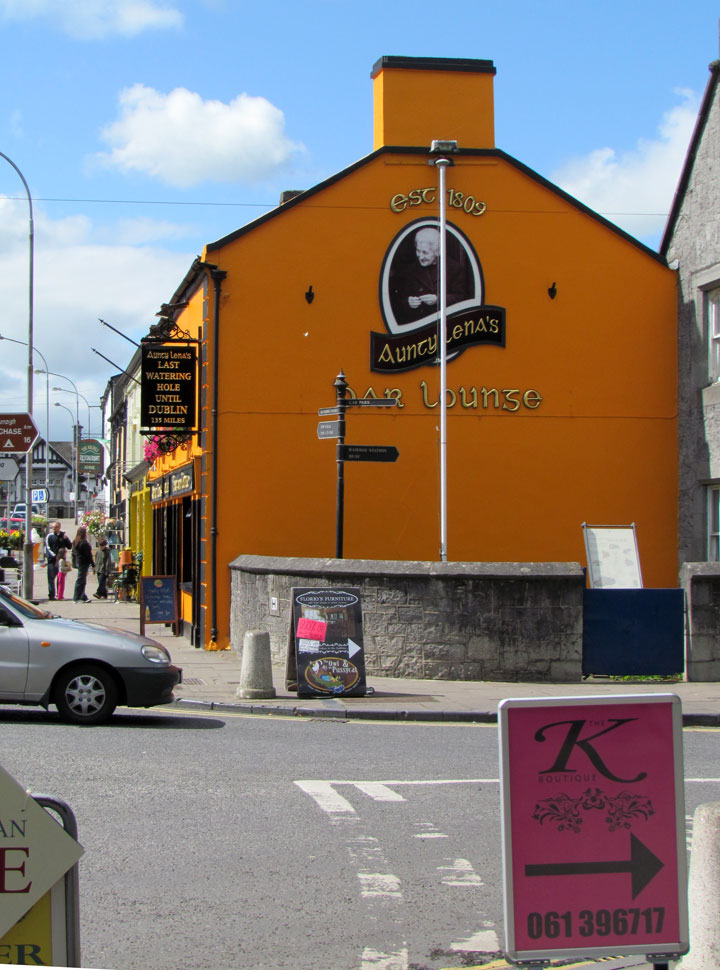 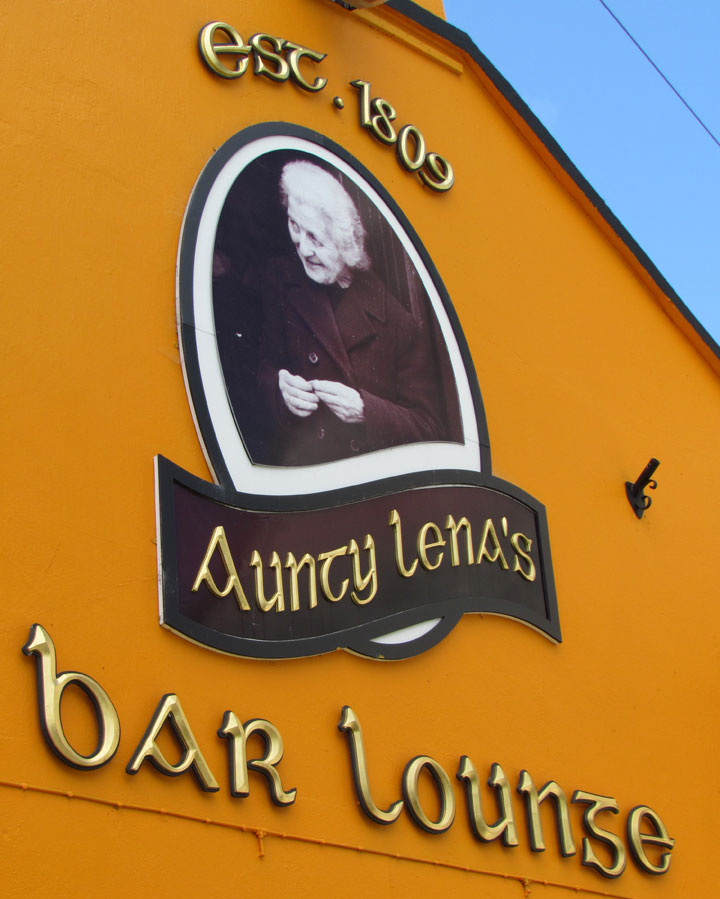 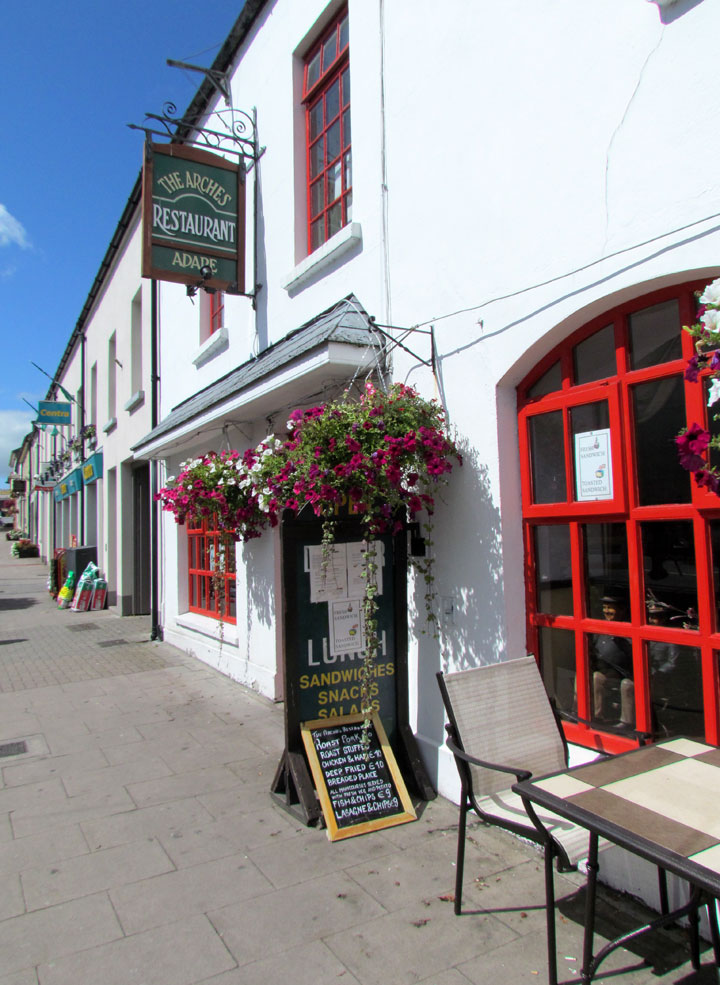 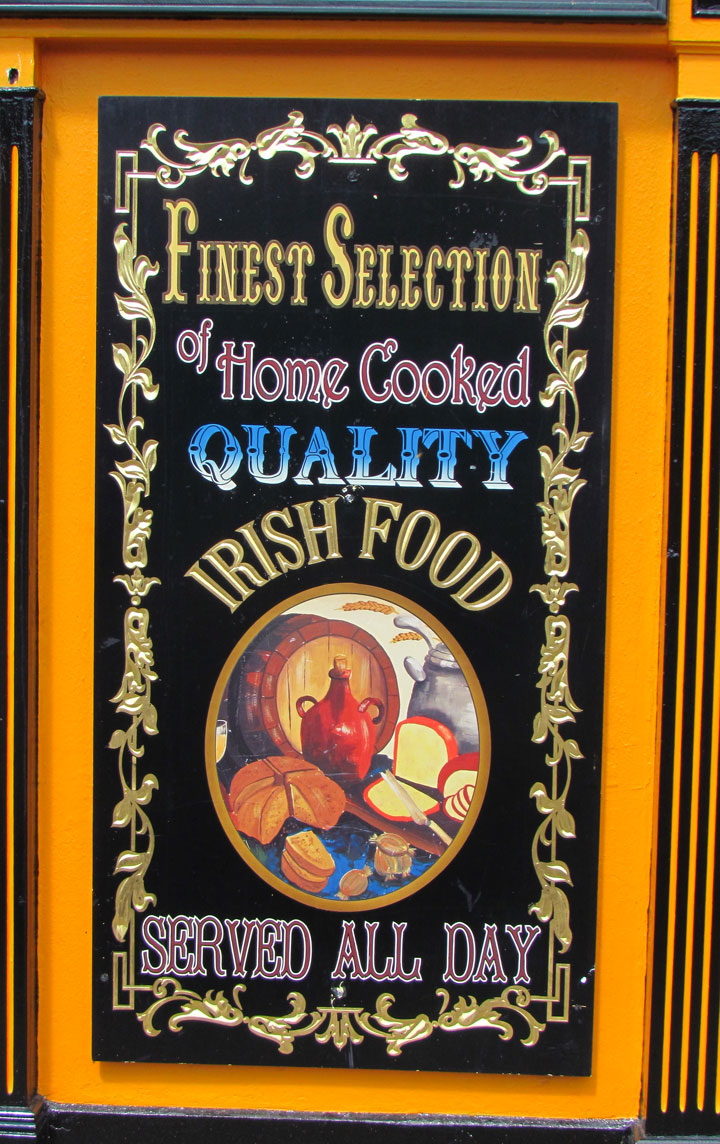 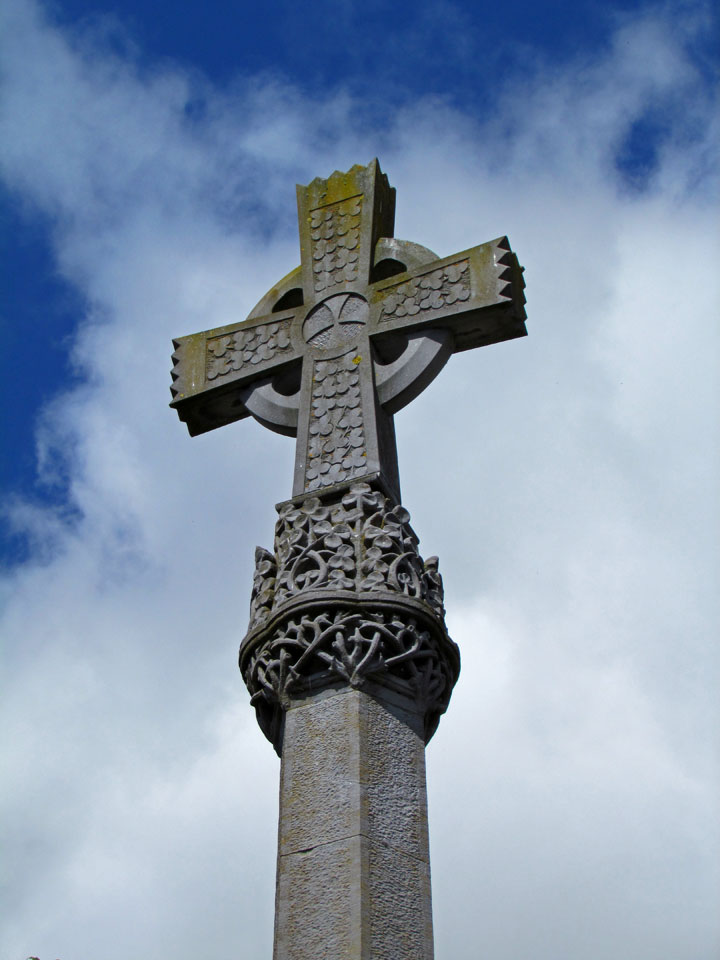