the Rock of Cashel 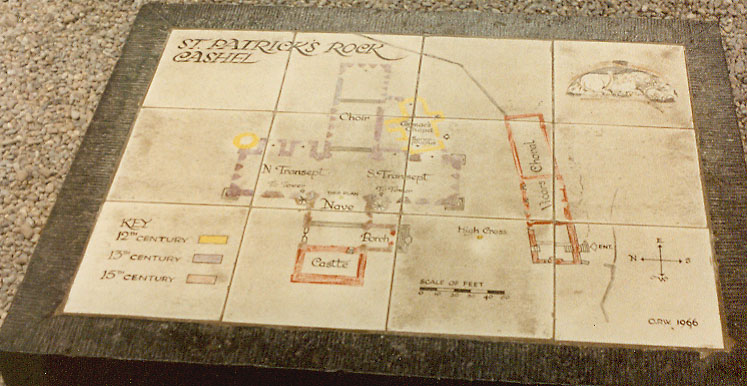 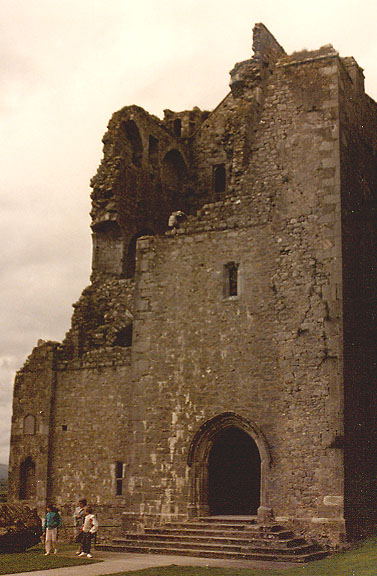 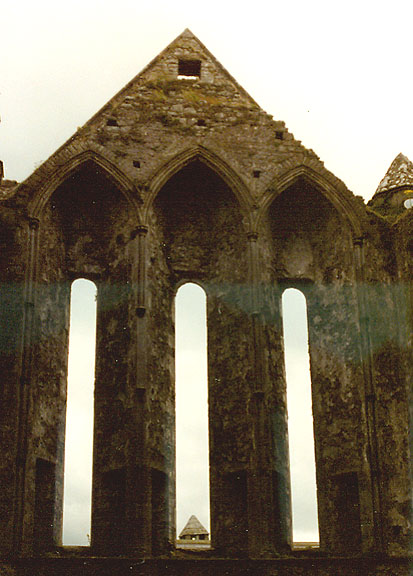 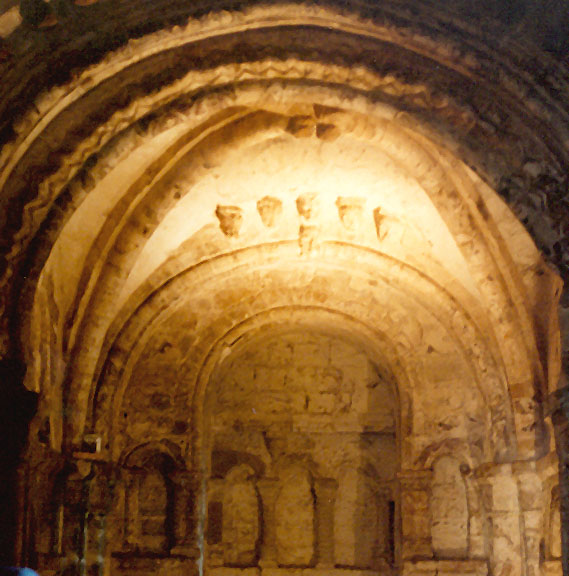 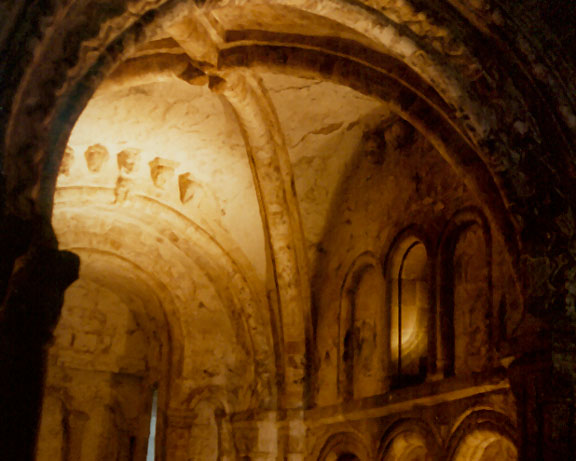 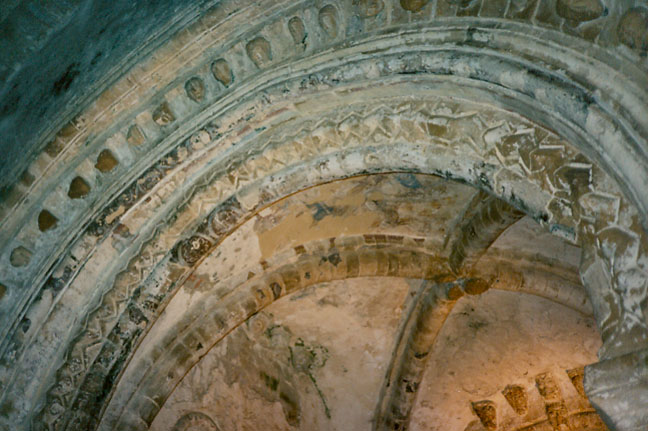 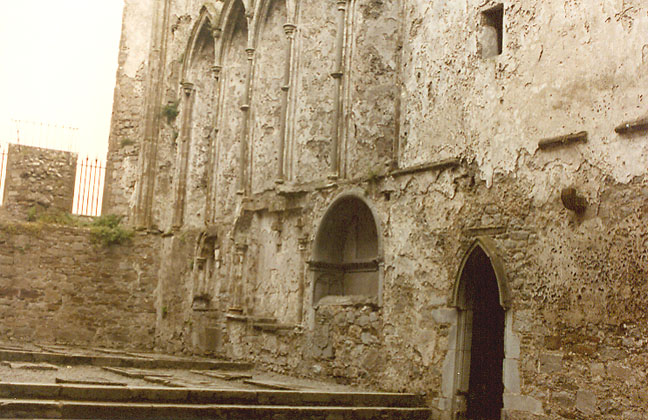 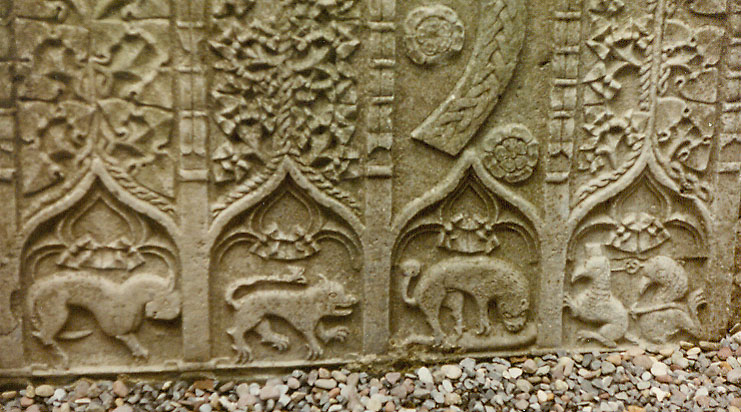 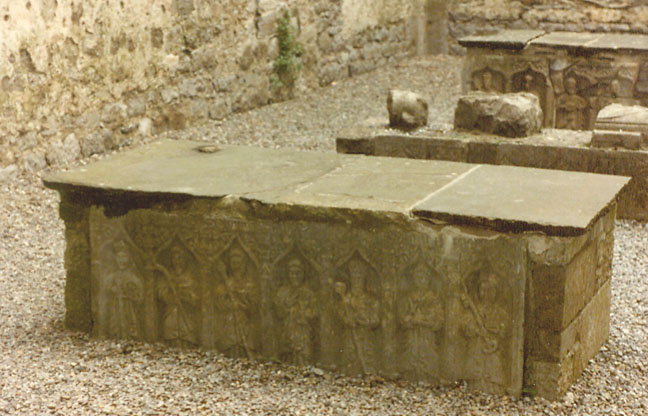 Brian Bórú (941?-1014), king of Ireland. In 978 he became king of Cashel, capital of the ancient kingdom of Munster. By 984 he controlled all of Munster, and in 1001 he was acknowledged the chief king of Ireland. From his youth, Brian had been fighting the Vikings, who had occupied part of the country. In the Battle of Clontarf (April 23, 1014), his sons led an Irish army to a decisive victory over the Vikings, thereby permanently destroying their power in Ireland. Brian, too aged to fight, was awaiting news of the battle when he was slain in his tent by a Viking intruder. Brian is one of the great heroes of the Irish, but fact and legend have become so intertwined in the accounts of his life that an accurate biography cannot be given. 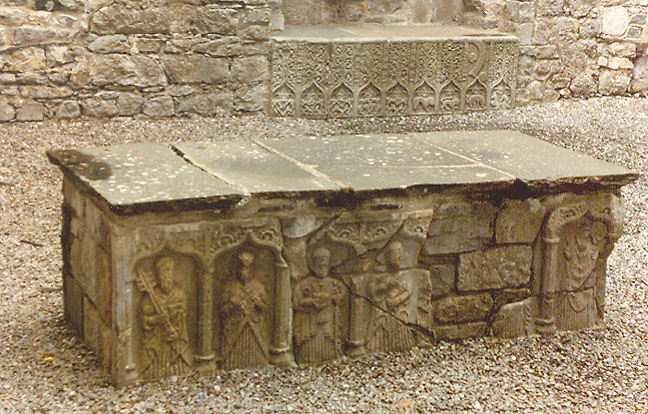 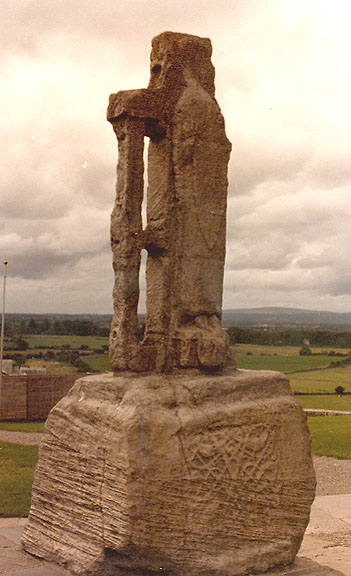 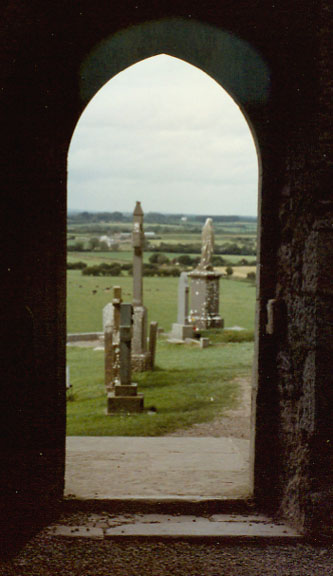 looking to the graveyard 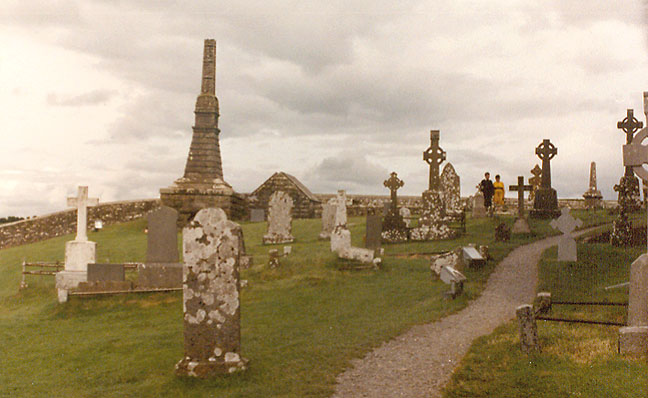 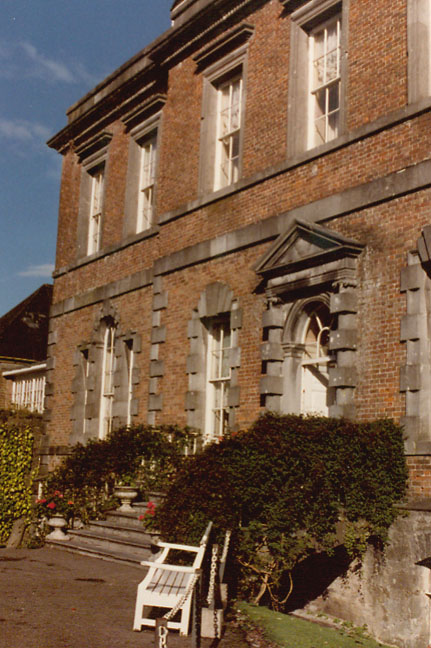 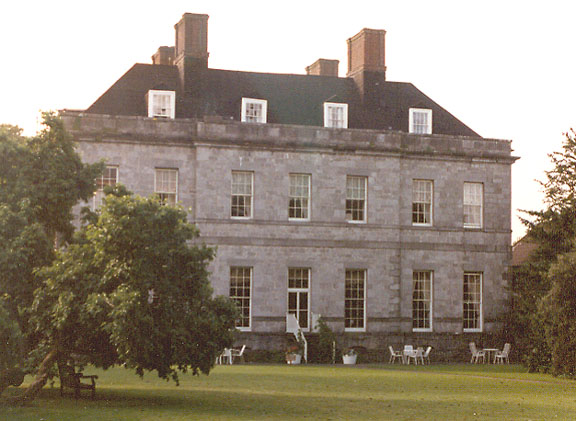 back view of this 18th century Palladian mansion 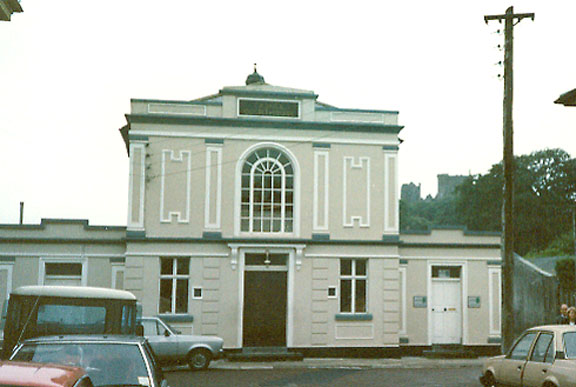 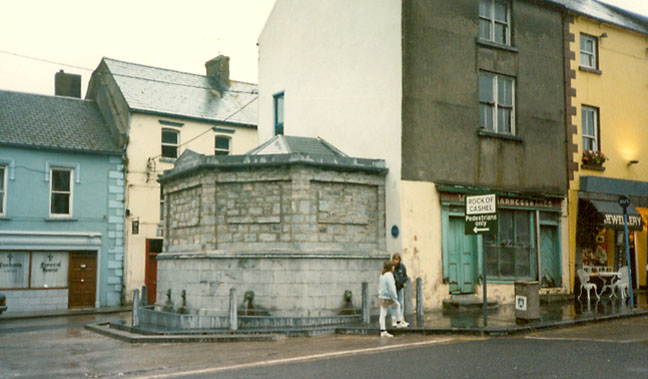 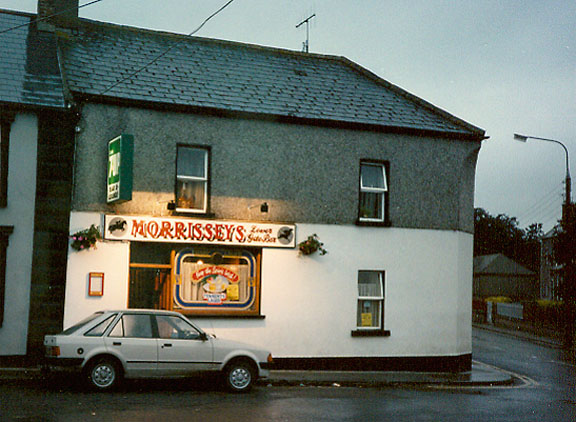 the pub on a gray day