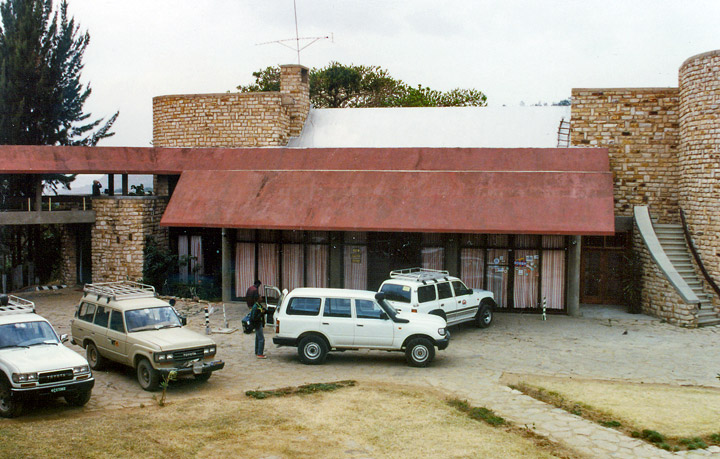 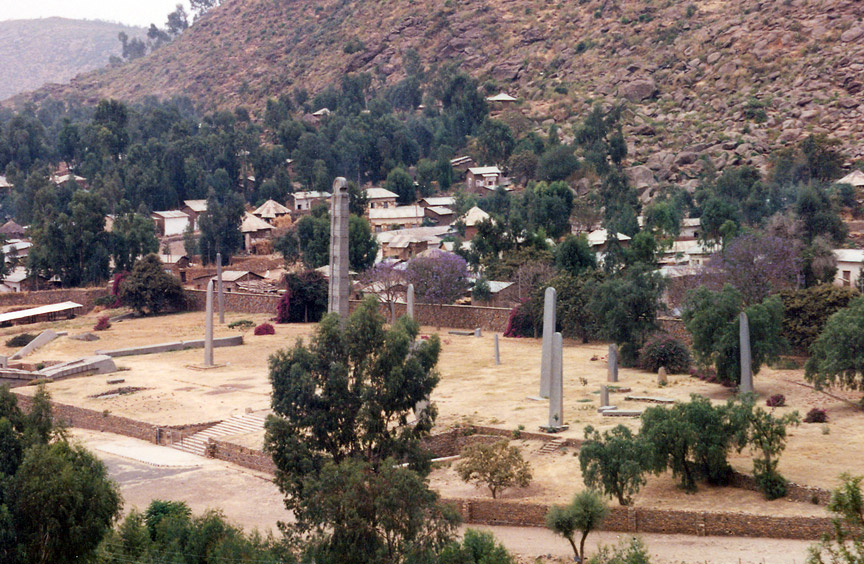 More Photos of the Obelisks

Once the seat of the kingdom of Aksum, it is now a tourist town and religious centre best known for its antiquities. Tall granite obelisks, 126 in all, stand (or lie broken) in the central square. One measuring 110 feet (34 m), now fallen, is said to be the tallest obelisk ever erected. The obelisks range from nearly plain slabs to intricately inscribed pillars. Door- and window-like shapes are carved into some of the pillars, giving them the appearance of slender buildings. The most recent of the obelisks announces the adoption of Christianity by a 4th-century king. At least 27 carved stone thrones have been unearthed in the overgrown ruins of the ancient palace. 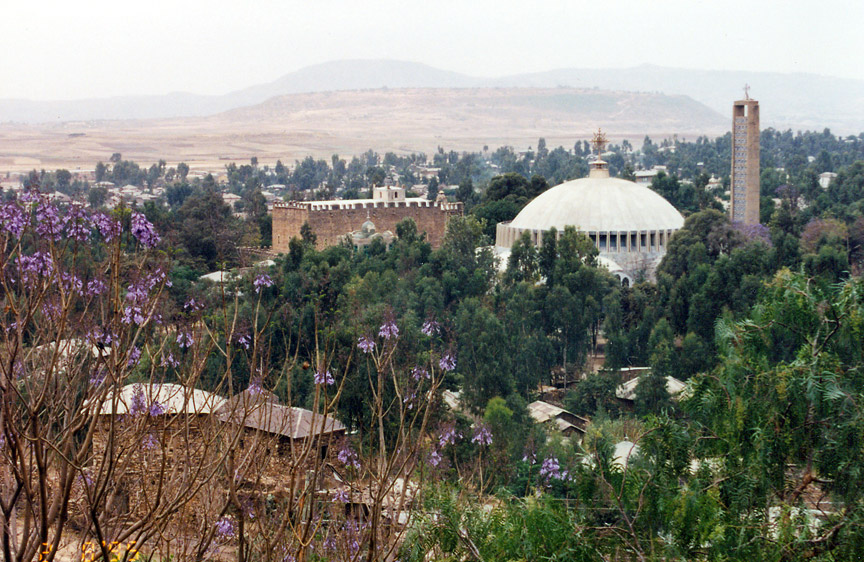 church of St. Mary of Zion

Aksum has long been regarded a holy city for the Ethiopian Orthodox church. It forms the setting of the 14th-century work Kebra Negast (“Glory of the Kings”), which relates the tradition of the transference of the Ark of the Covenant from Jerusalem to Aksum by King Menilek I, legendary son of Solomon and the Queen of Sheba (Makeda). According to tradition, the Church of St. Mary of Zion contains the Ark of the Covenant. Over the centuries, however, the church has been destroyed and rebuilt several times; the present structure dates from the 17th century. Emperor Haile Selassie I built the new Church of St. Mary of Zion near the old one in 1965. 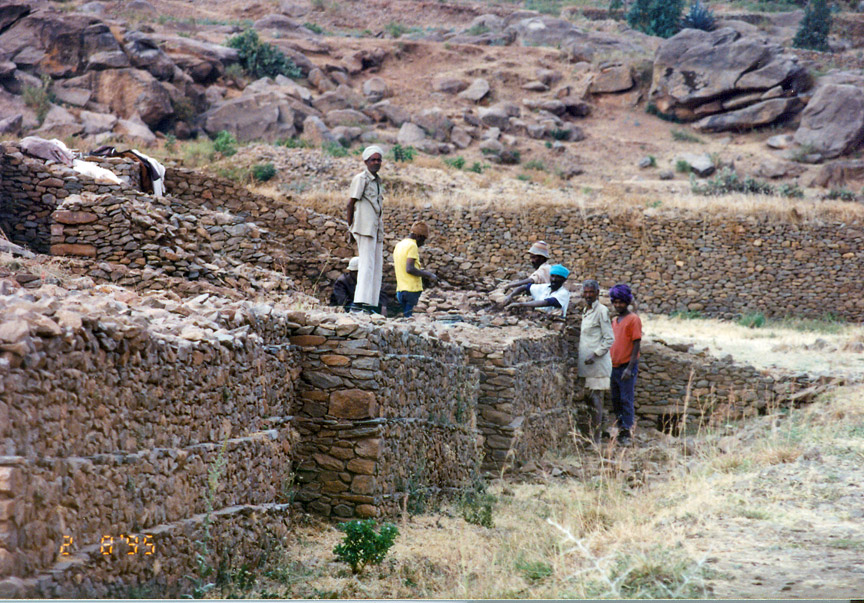 near the Queen of Sheba's Palace

More Photos of the ruins of Queen Sheba's Palace 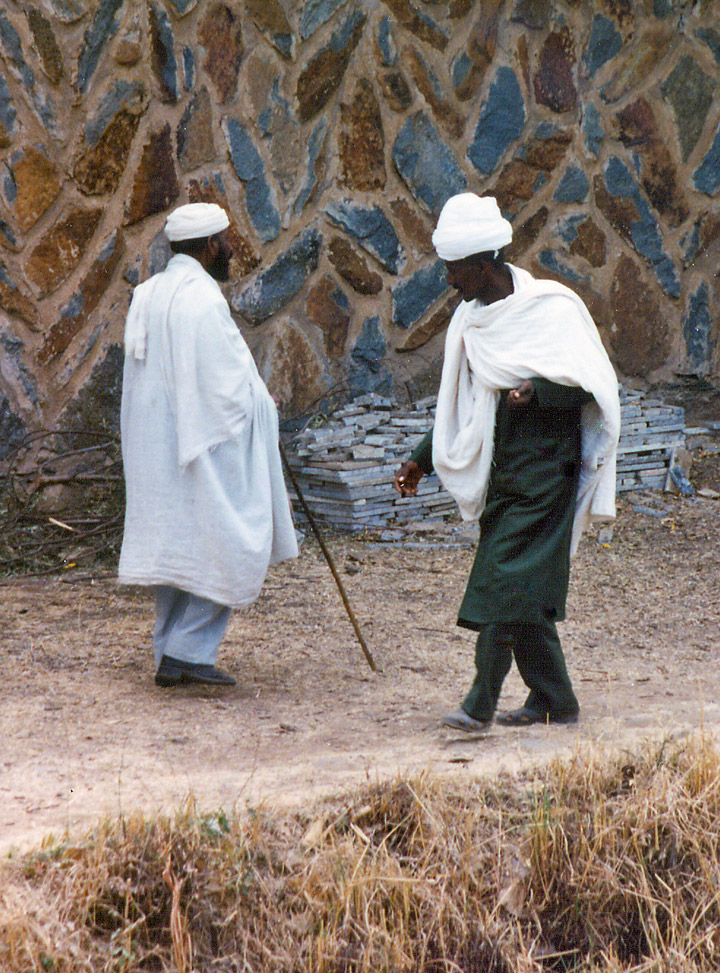 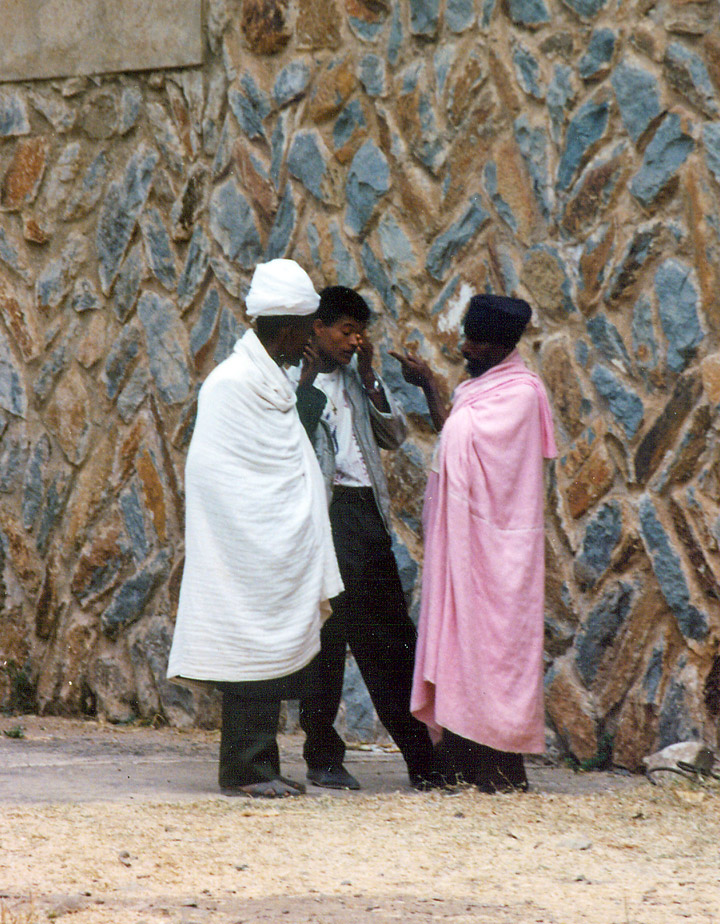 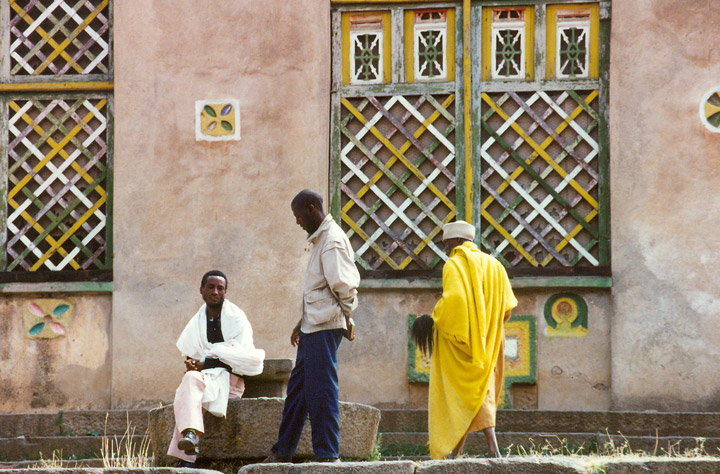