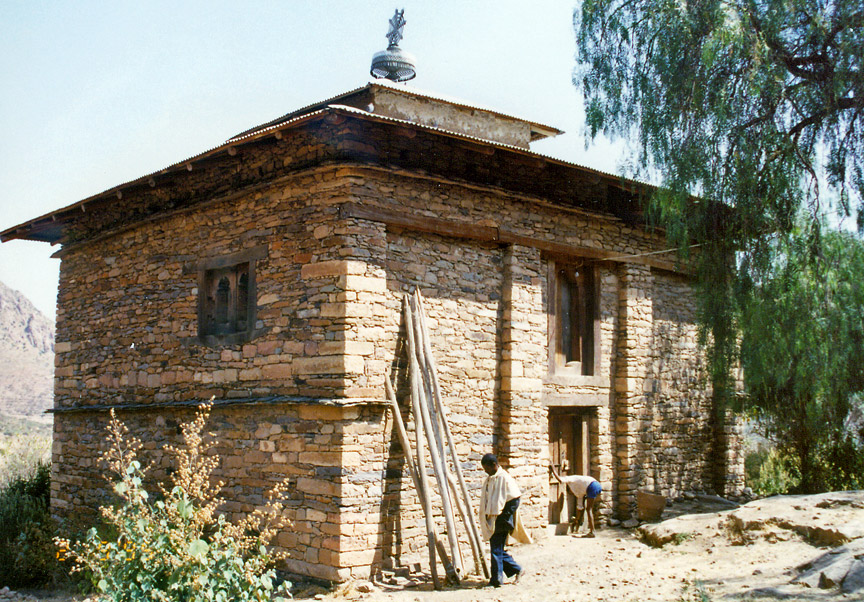 Ethiopian Church , Ge'ez Tewahdo independent Christian patriarchate in Ethiopia holding to Monophysite (q.v.) doctrine, that is, that Christ has only one nature. The church recognizes the honorary primacy of the Coptic patriarch of Alexandria. It is headquartered in Addis Ababa. 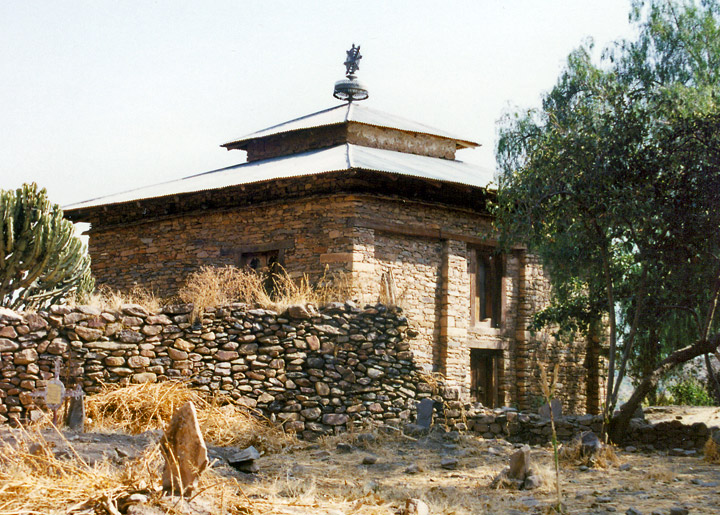 next to a Coptic graveyard

Ethiopia was Christianized in the 4th century AD by two brothers from Tyre—St. Frumentius, later consecrated the first Ethiopian bishop, and Aedesius. They won the confidence of King Ezana at Aksum (a powerful kingdom in northern Ethiopia) and were allowed to evangelize. Toward the end of the 5th century, nine monks from Syria, probably Monophysites, are said to have brought monasticism to Ethiopia and encouraged the translation of the Scriptures into the Geʿez language. The Ethiopian church followed the Coptic church (in Egypt) when the latter continued to adhere to the Monophysite doctrine after this doctrine had been condemned by the bishops of Rome and Constantinople at the Council of Chalcedon in AD 451. 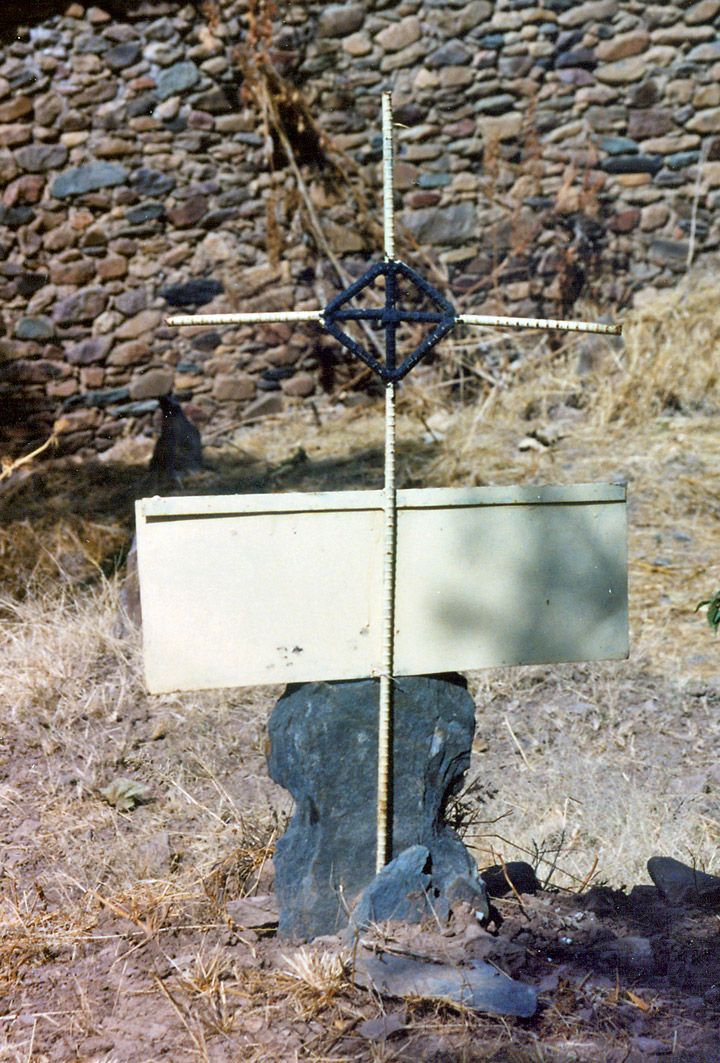 In the 7th century the conquests of the Muslim Arabs cut off the Ethiopian church from contact with most of its Christian neighbours. The church absorbed various syncretic beliefs in the following centuries, but contact with the outside Christian world was maintained through the Ethiopian monastery in Jerusalem. 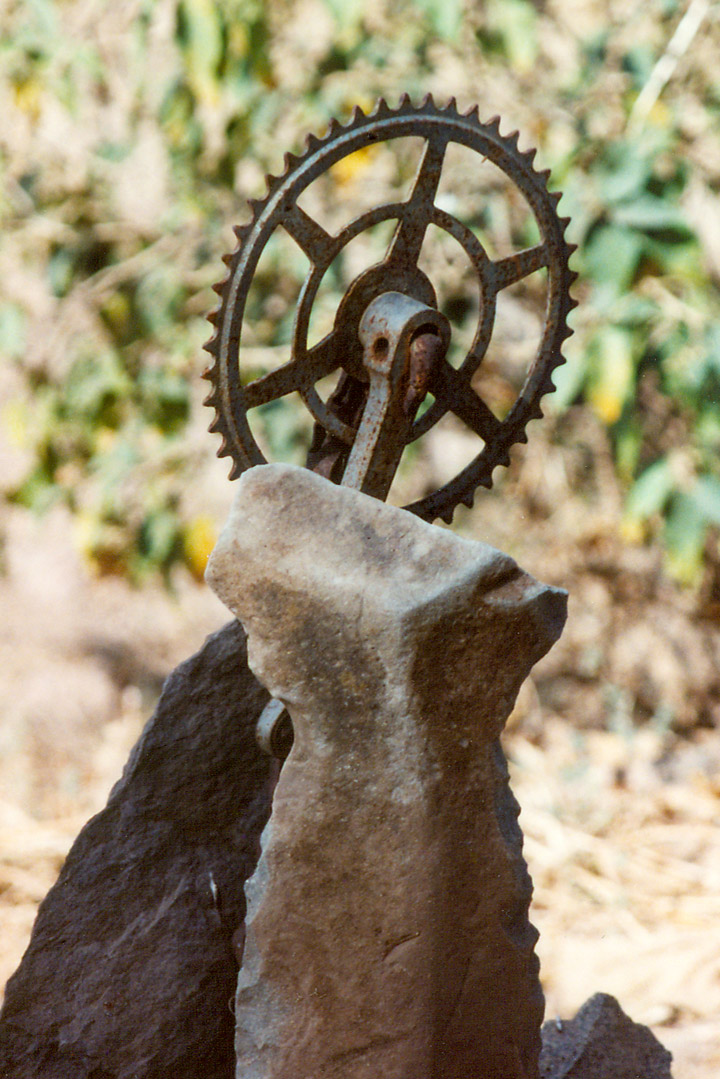 Beginning in the 12th century, the patriarch of Alexandria appointed the Ethiopian archbishop, known as the abuna (Arabic: “our father”), who was always an Egyptian Coptic monk; this created a rivalry with the native itshage (abbot general) of the strong Ethiopian monastic community. Attempts to shake Egyptian Coptic control were made from time to time, but it was not until 1929 that a compromise was effected: an Egyptian monk was again appointed abuna, but four Ethiopian bishops were also consecrated as his auxiliaries. A native Ethiopian abuna, Basil, was finally appointed in 1950, and in 1959 an autonomous Ethiopian patriarchate was established. 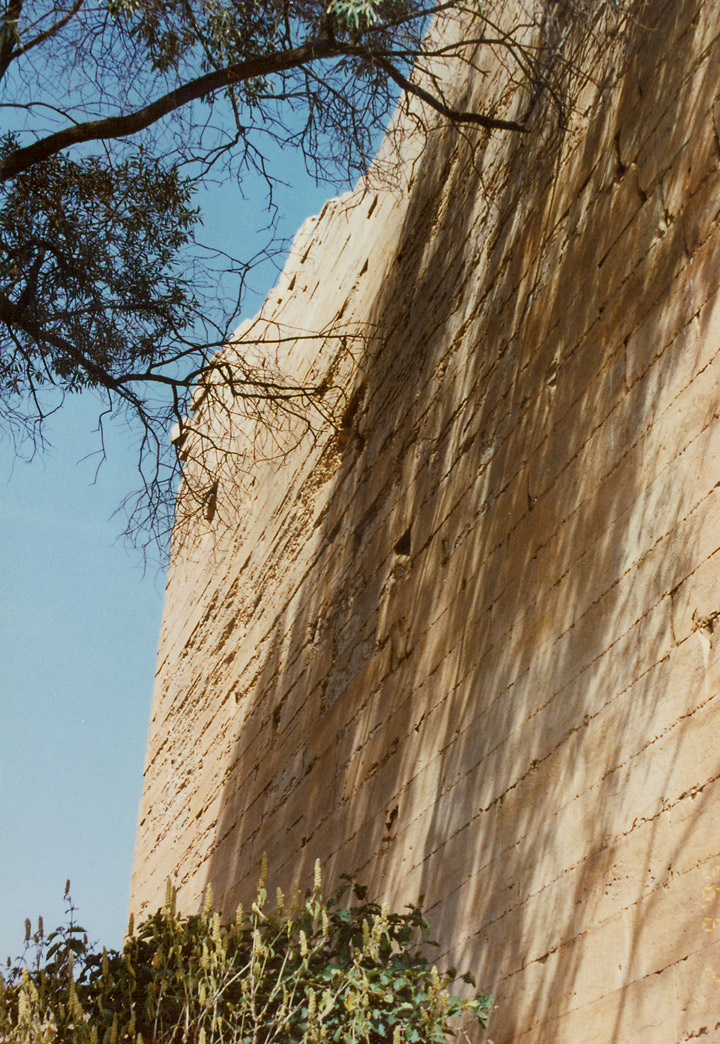 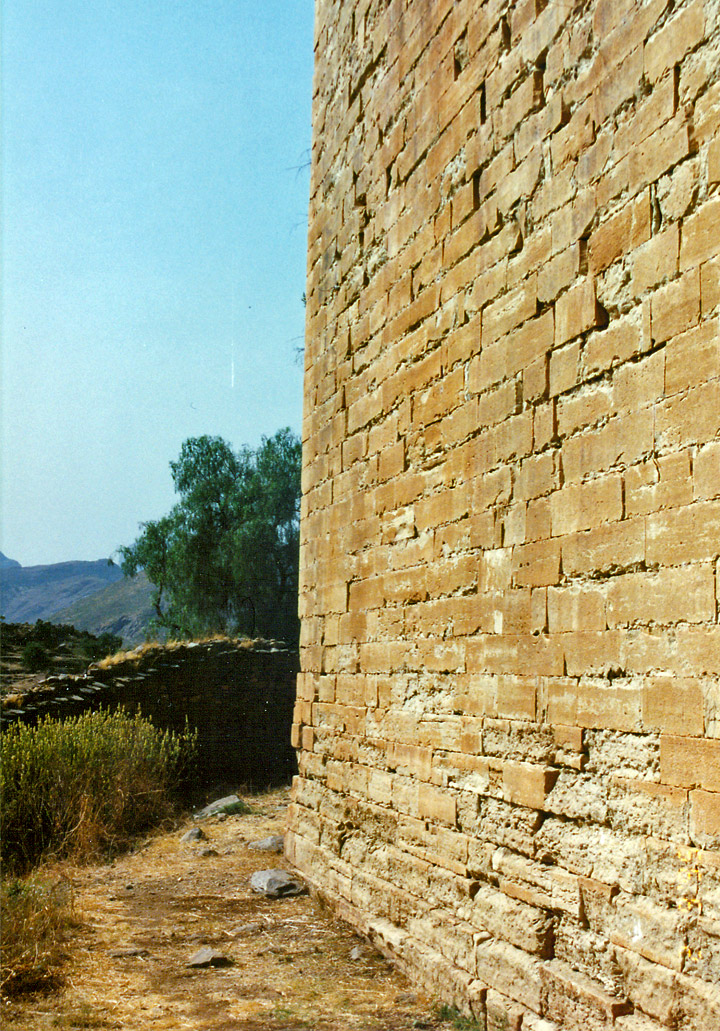 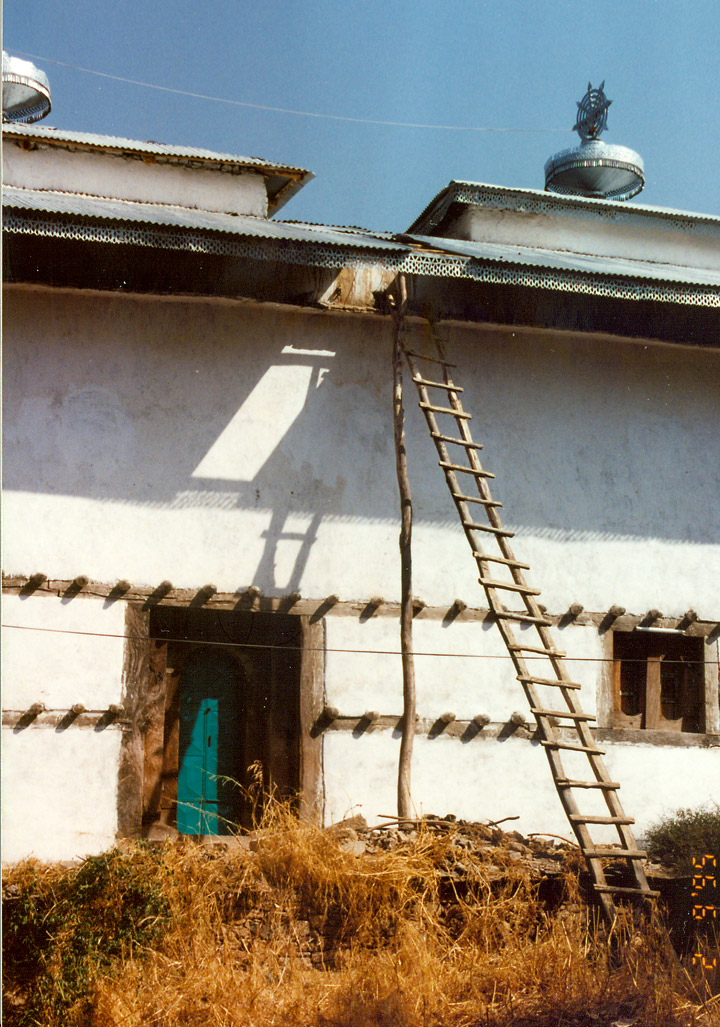 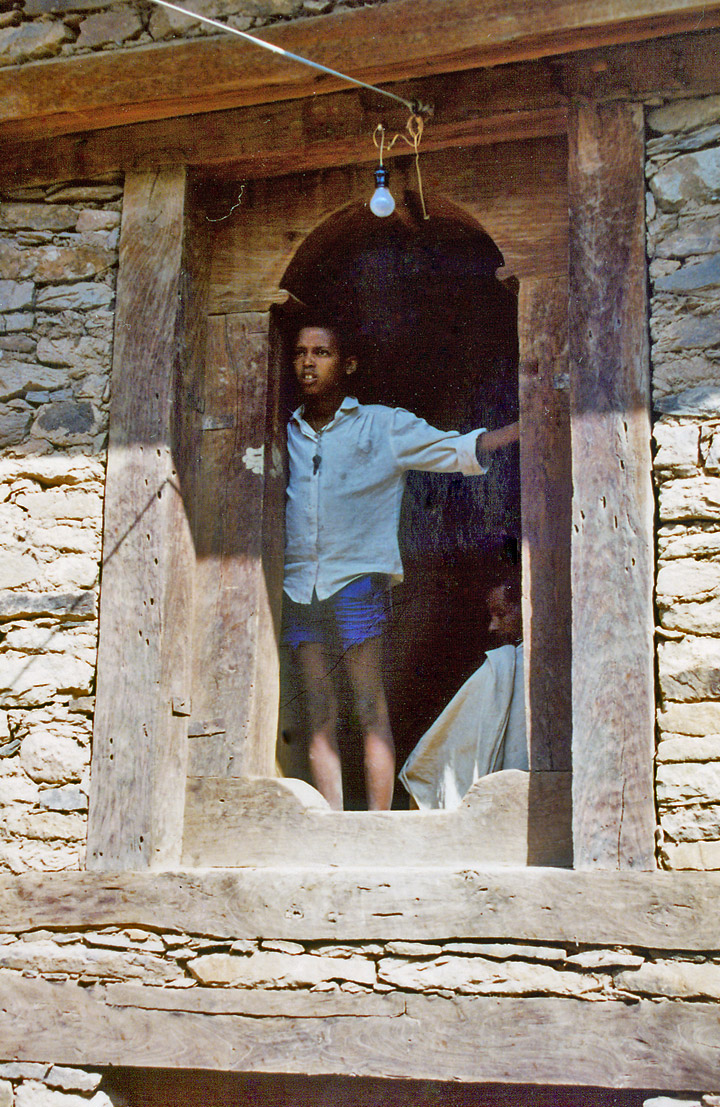 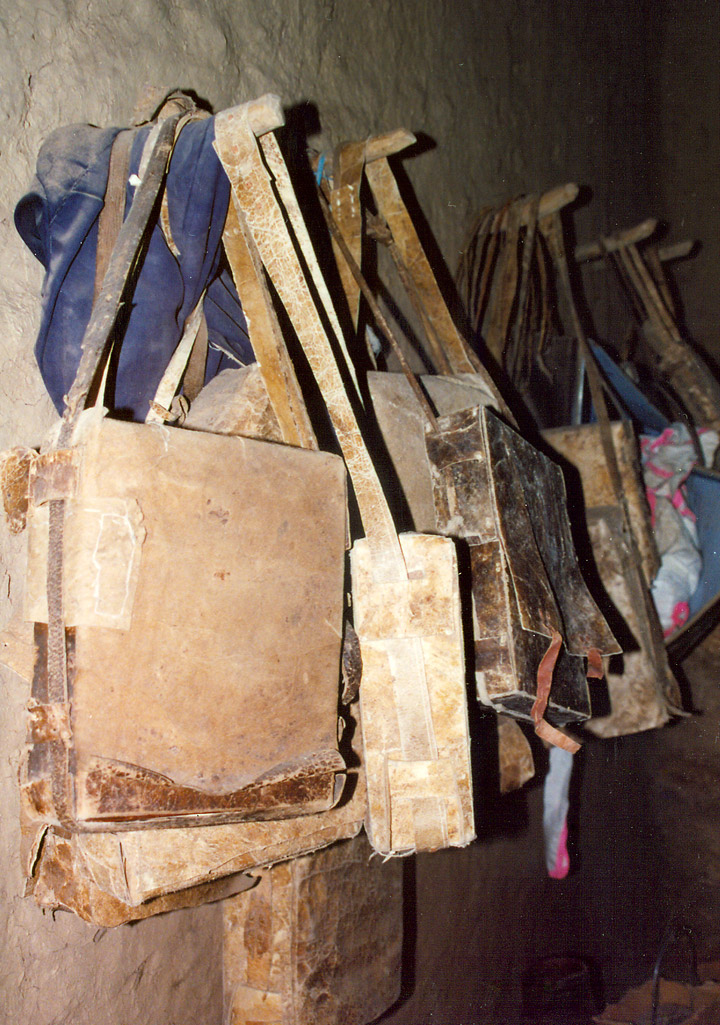 leather bags in which manuscripts are stored 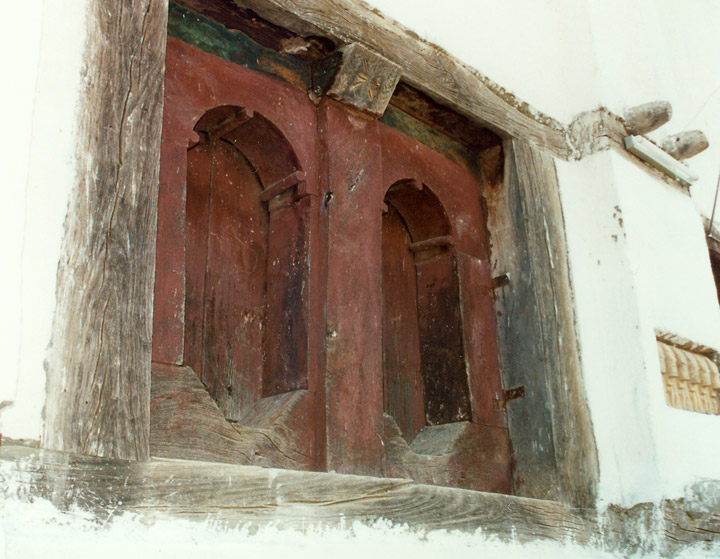 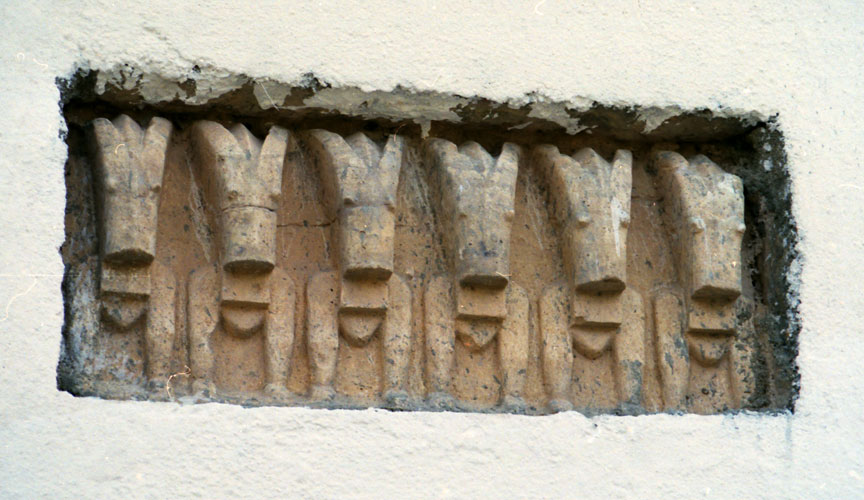 Ibex motif on the building

The clergy is composed of priests and deacons, who conduct the religious services, and debtera, who, though not ordained, perform the music and dance associated with church services and also function as astrologers, scribes, wizards, and fortune-tellers and learn church lore. Ethiopian Orthodox Christianity blends Christian conceptions of God, saints, and angels with non-Christian beliefs in benevolent and malevolent spirits and imps (minordevils). Considerable emphasis is placed on the Old Testament. Circumcision is almost universally practiced; the Saturday Sabbath (in addition to Sunday) is observed by some devout believers; the ark is an essential item in every church; and rigorous fasting is still practiced. 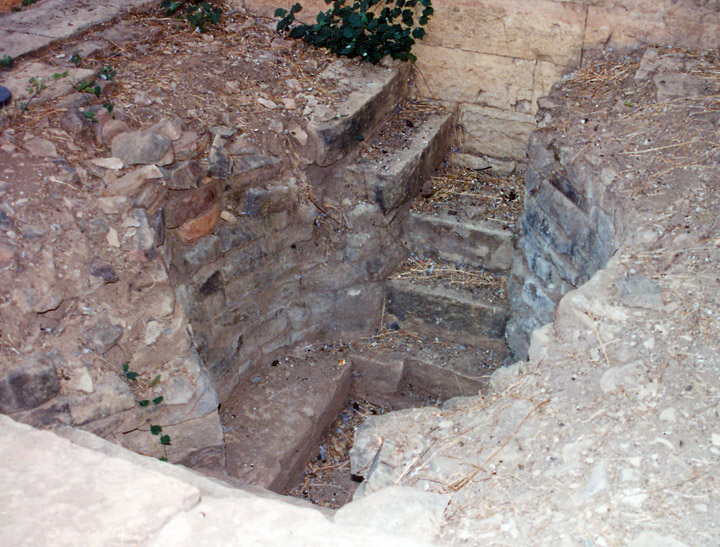 well or possibly a place of baptisms

The priesthood of the Ethiopian church, on the whole, is not learned, though there are theological seminaries in Addis Ababa and Harer. Monasticism is widespread, and individual monasteries often teach special subjects in theology or church music. Each community also has its own church school, which until 1900 was the sole source of Ethiopian education. The liturgy and scriptures are typically in Ge'ez, though both have been translated into Amharic, the principal modern language of Ethiopia. In the late 20th century the church had about 29,000,000 adherents in Ethiopia and nearly 1,800,000 in Eritrea. 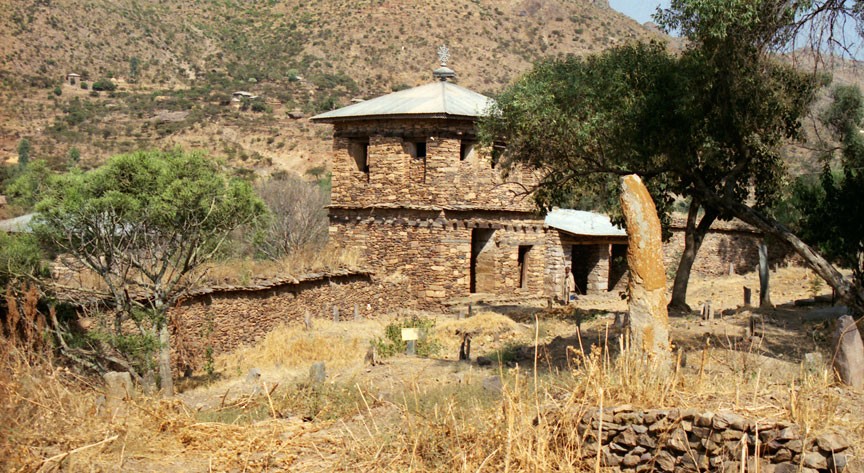 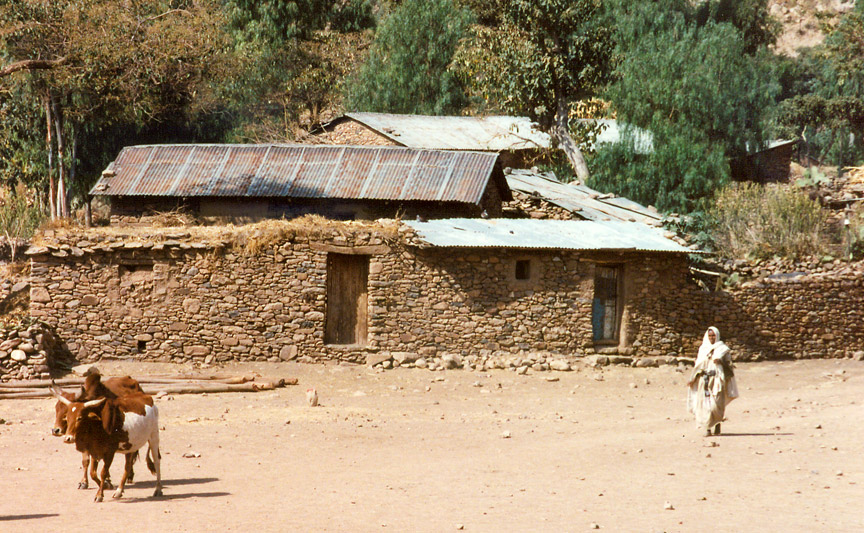