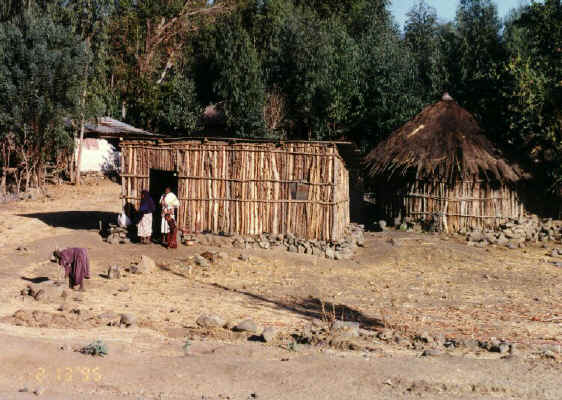 About their origin, scholars of history assert that the ‘Falashas’ originated from the Cushitic group of Agau people who embraced Judaism as a religion when it first arrived in ancient Ethiopia in the 5th Century B.C. 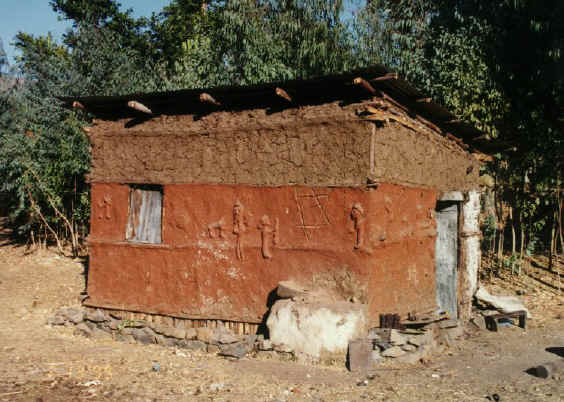 While according to their own traditions, the ‘Falashas’ trace their lineage further beyond the 5th Century BC to the days of biblical King Solomon. They hold that they happen to be direct descendants of the nobles of Jerusalem who accompanied Abna Hakim [son of King Solomon and Queen of Sheba who is recorded to be the 1st Emperor of Abyssinia (Ethiopia) from the Solomonic dynasty] on his way back to Abyssinia from Jerusalem. It can therefore be concluded that when one Jewish couple of Mary and Joseph set their foot in ancient Egypt about 2000 years ago to hide their child Jesus Christ from sheer wanton infanticide in Bethlehem (Matthew 2 vs. 14-15), the ‘Falashas’ or rather black Jews had lived in Africa for at least 500 years. 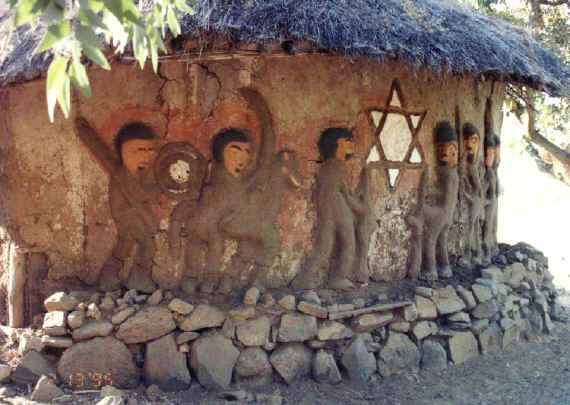 What is also intriguing about the ‘Falashas’ who to a greater extent have been denied the utmost veneration they deserve is the astonishing revelation by Dr. Ahmed Karadawi (1991), the former UNHCR-Assistant Commissioner for Refugees in Khartoum in his academic paper ‘The Smuggling of The Ethiopian Falashas To Israel Through Sudan’ in which he testifies that starting from 1979-1985, the US’s Central Intelligence Agency (CIA), Israel’s intelligence agency called Mossad and the Sudan’s state security in collaboration with the American Jewry, a number of American and Israeli N.G.O.s masterminded and carried out operations in a clandestine manner to smuggle the ‘Falashas’ out of Ethiopia to Israel through Sudan. He further bears witness that after the Operation Sheba in March 1985, about 17000 ‘Falashas’ had been taken to Israel from Ethiopia. Besides as one periodical called the New African of November 2003 reports, by 2003 there were about 60,000 black Jews or ‘Falashas’ living in Israel. This then follows that approximately on average, the total population of ‘Falashas’ in Israel annually grew by 14.1% from 1985 to 2003 largely due to migration. Going by United Nations Development Programme (UNDP) standards, an annual population growth rate of this magnitude is considered exceedingly alarming. Further to this the Observer Newspaper of 21st January 1985 reports that the cost of smuggling one ‘Falasha’ from Ethiopia was estimated to be 10,000 US$ and resettlement of one ‘Falasha’ in Israel cost a further 25,000 US$. 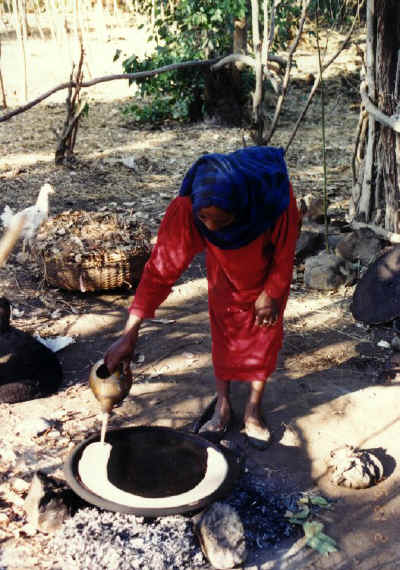 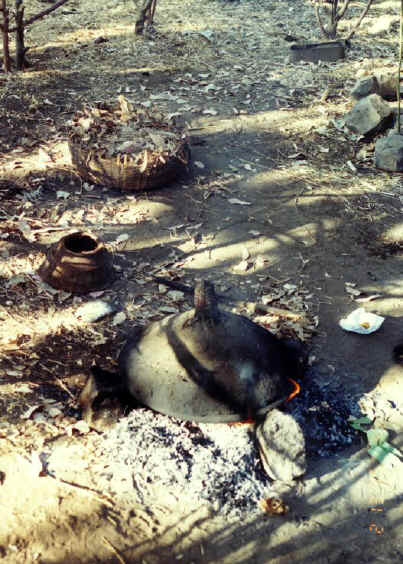 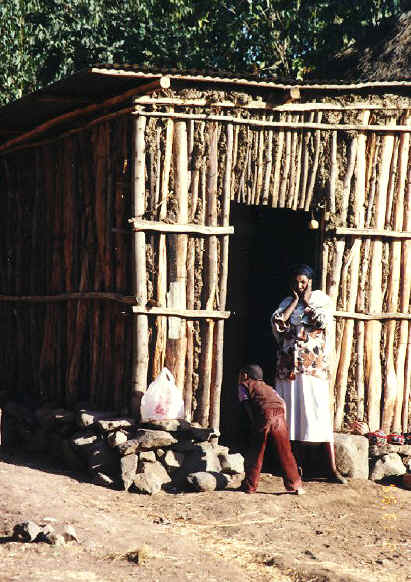 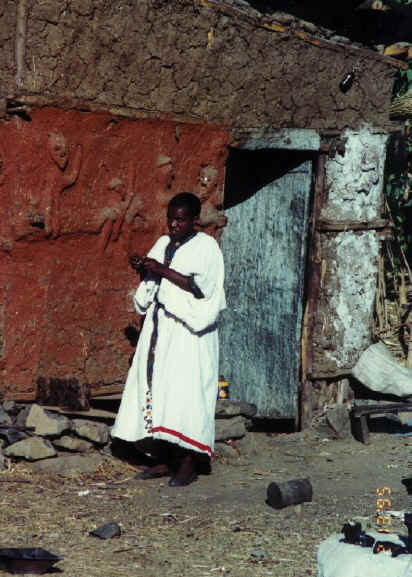