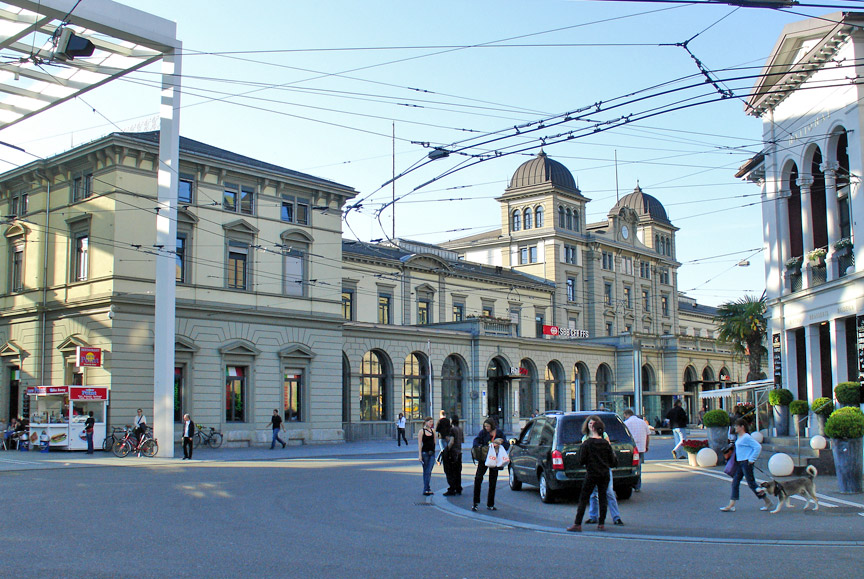 Winterthur is a city in the canton of Zurich in Switzerland. 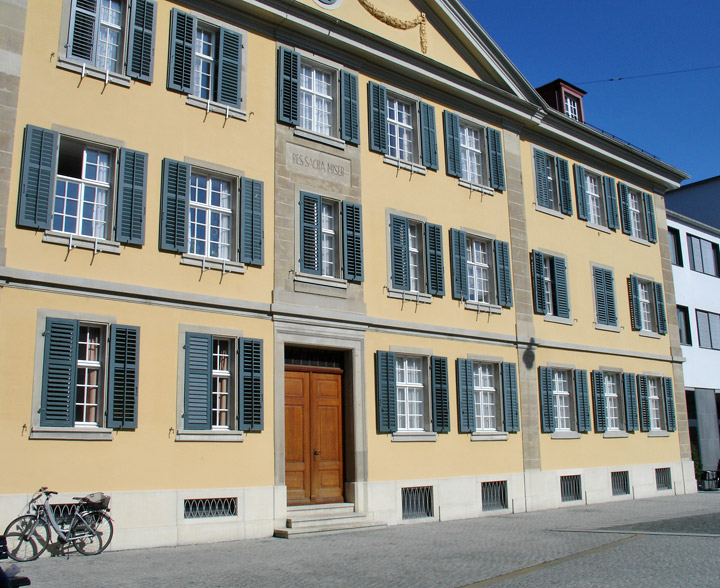 In the local dialect and by its inhabitants, it is usually abbreviated to Winti. 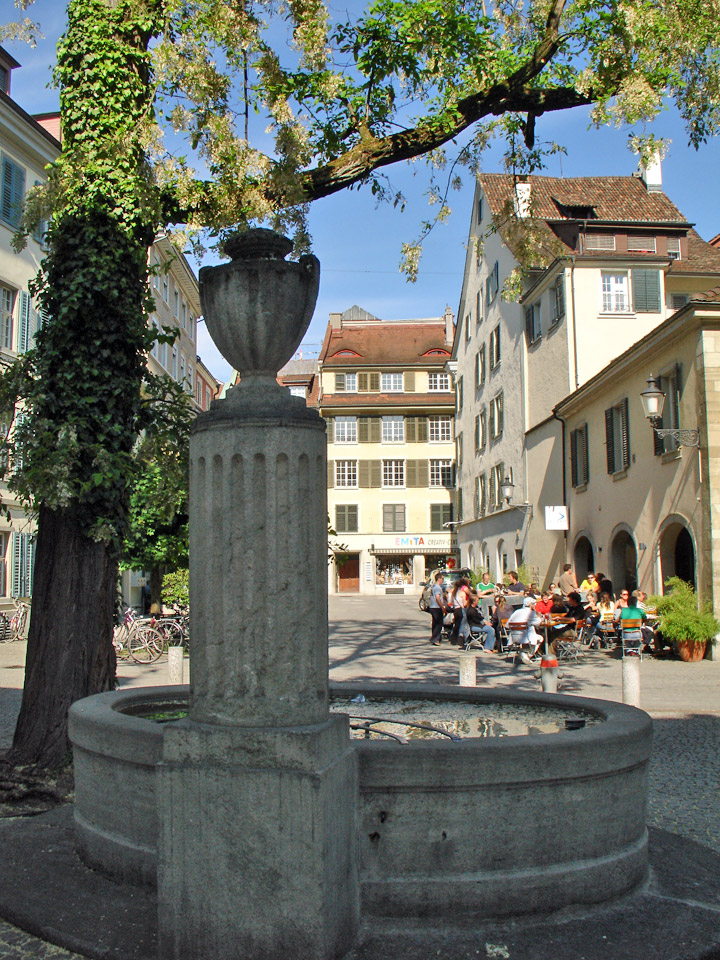 Today Winterthur is a service centre, but many people make use of its proximity to Zurich, which is only 20 minutes by train. 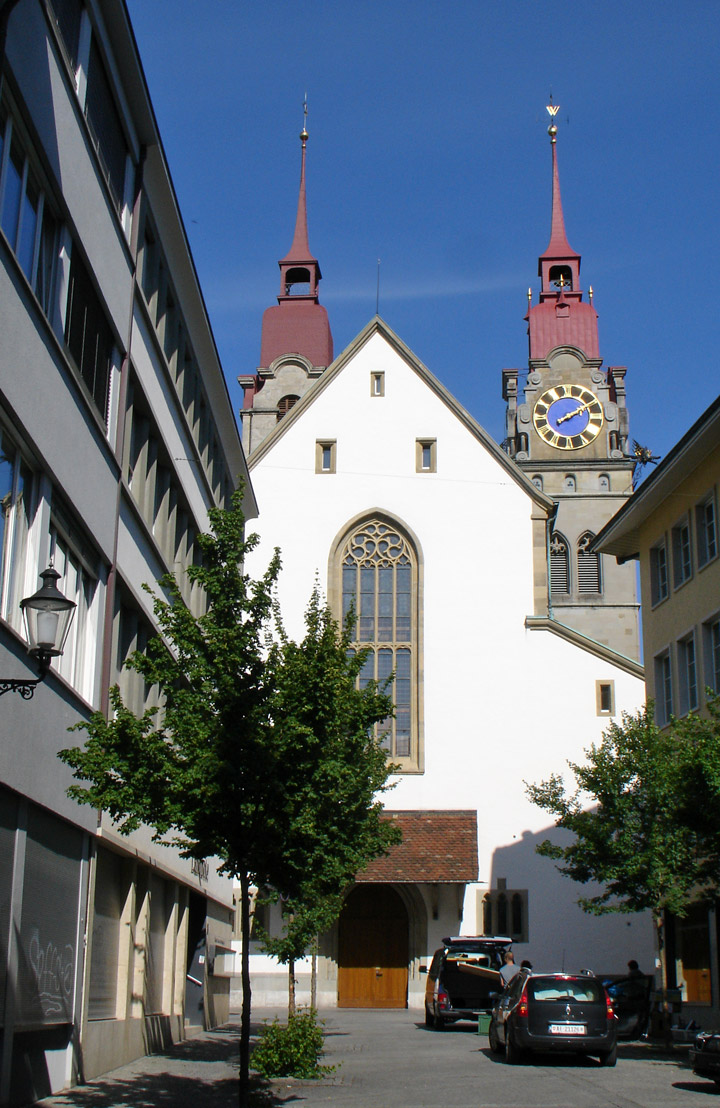 The city is located in a basin south and east of the Töss river. The Eulach, a little river, flows in the middle by the city, because of this the town called "Eulach-City". Zurich lies southwest of Winterthur. During Roman times the city was known as Vitudurum/Vitodurum. The counts of Kyburg founded the city in 1175. The charter included extensive privileges for the town. In 1264 the Habsburg family inherited Winterthur. They sold it to the city of Zurich in 1467. 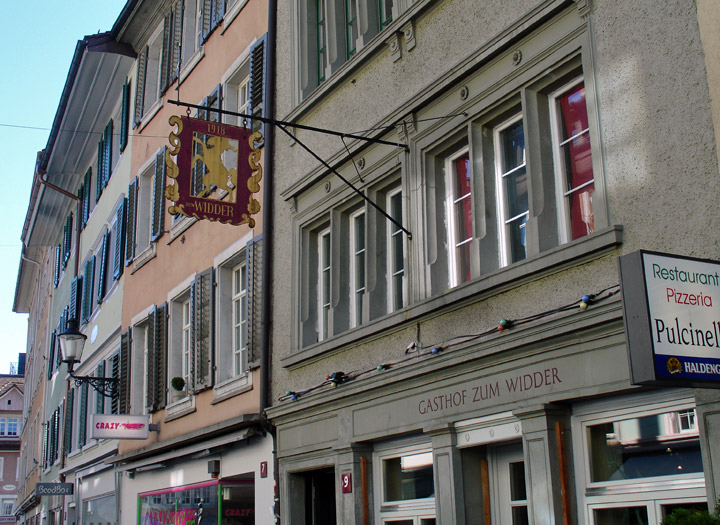 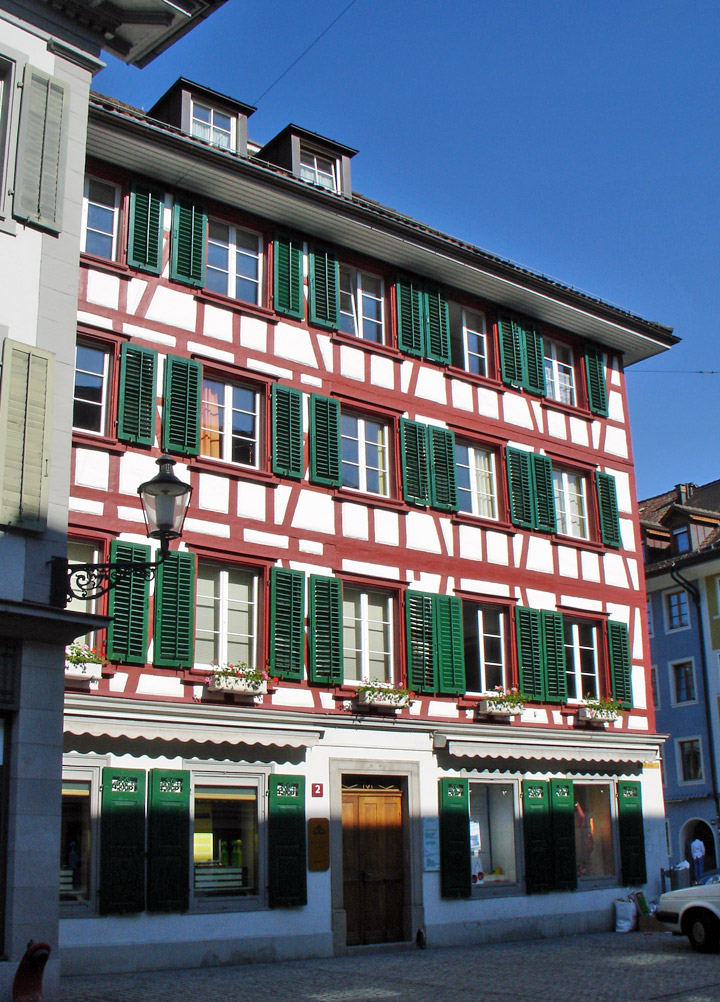 The city hall Stadthaus, in which the concerts of the Musikkollegium take place, was built by Gottfried Semper. 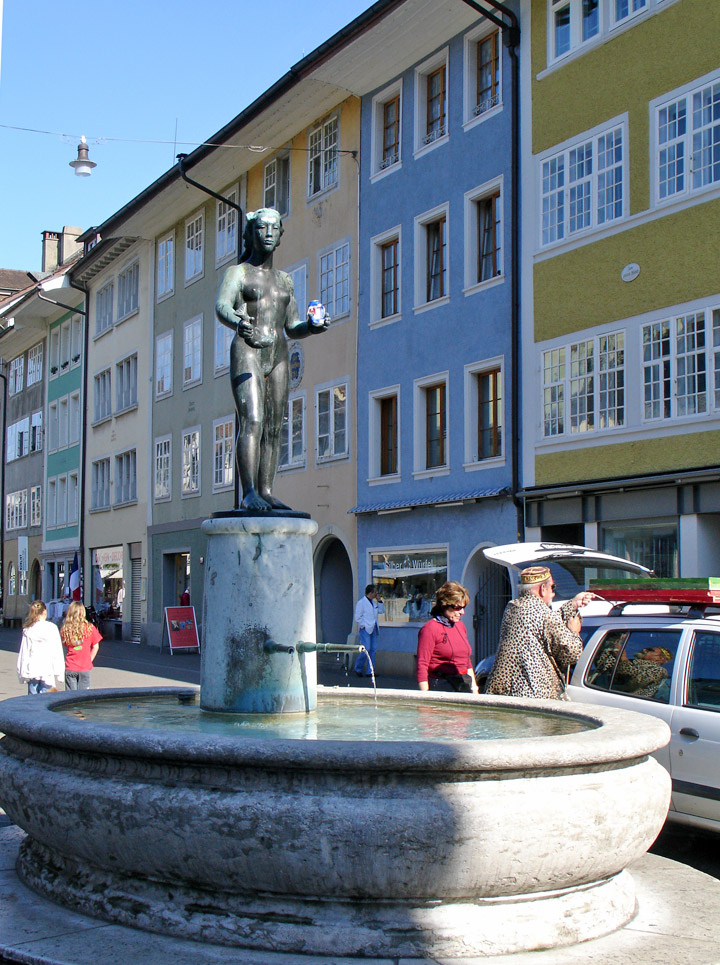 The population of Winterthur is about 95,000. Winterthur also acts as a gateway to the rural parts of the Canton of Zurich as a centre for shopping, leisure and entertainment, but also as a train station of major significance. 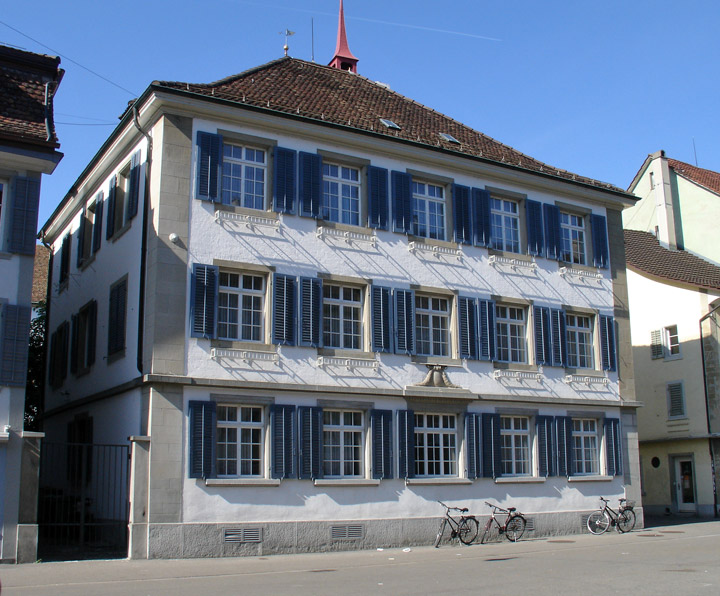 The town is renowned for its institute of higher education Technikum, which is the largest school of technology in Switzerland. The institute has recently teamed up with schools from Zurich and is now known as Zürcher Hochschule Winterthur (ZHW). 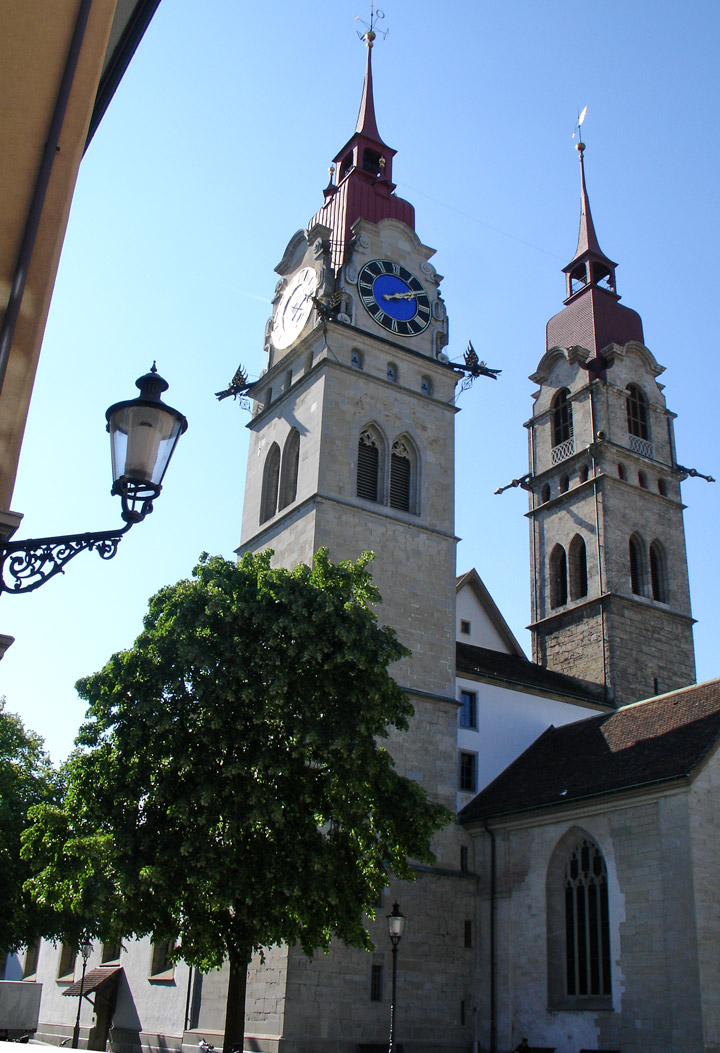 Economically, Winterthur was one of the homes of Switzerland's rail industry and an industrial centre. The rail industry and other heavy industry have largely disappeared. Amongst the most significant companies was Sulzer Brothers, today's Sulzer Ltd., Sulzer AG, commonly abbreviated to Sulzer. Textile production declined even earlier on. Also the Rieter company come from Winterthur. 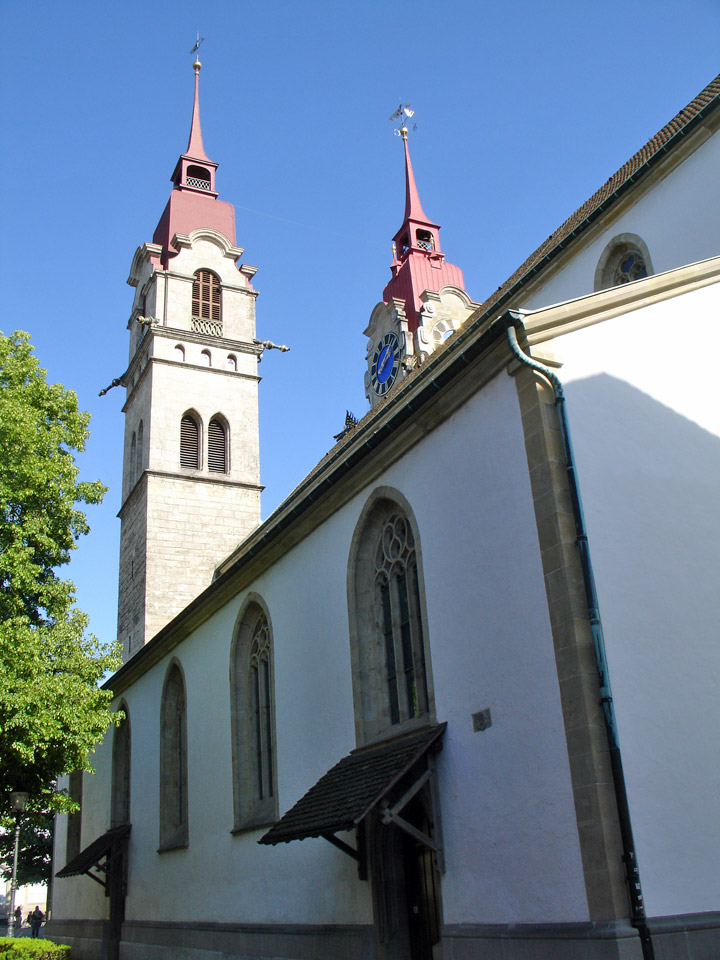 Switzerland's largest bank, and one of the world's large banks, Union Bank of Switzerland (UBS), since 1998 UBS AG, was also founded in Winterthur. 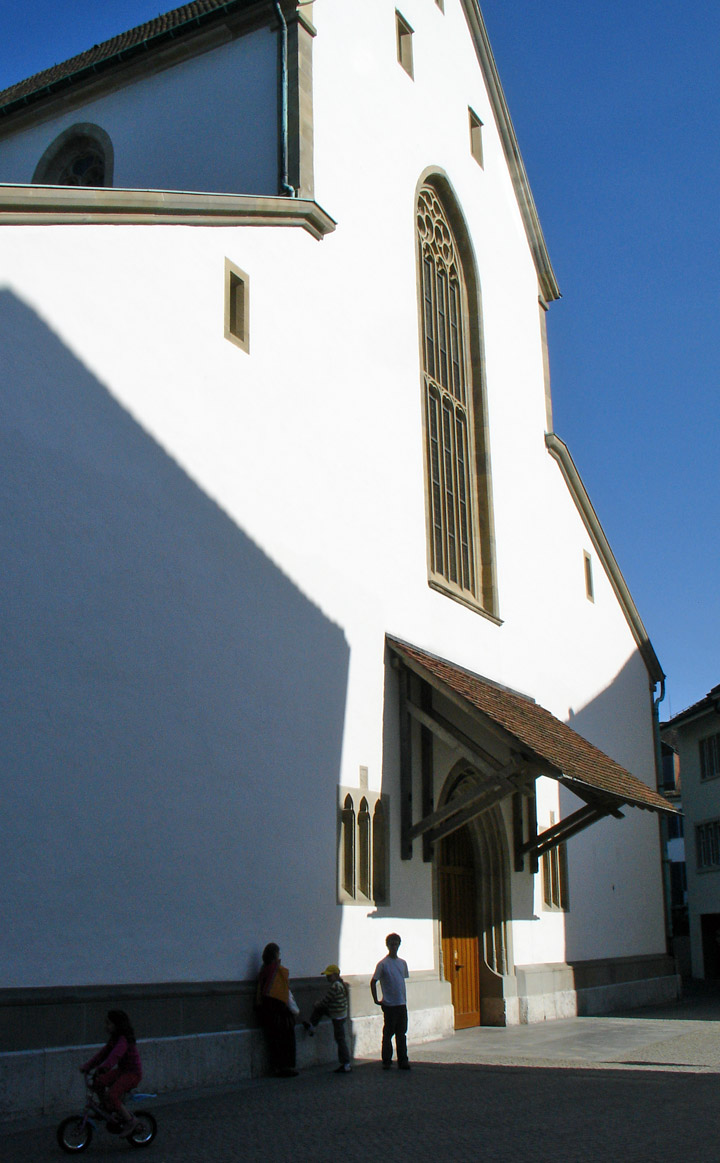 Among other commercial organizations, Winterthur is home to Switzerland's largest insurance business "Winterthur Insurance". The company is the largest in Switzerland and is in Europe's top 10. Today's Winterthur Group was founded in the city in 1875. Winterthur has become identified with this as an insurance capital, sometimes masking its reputations for international conferences and music. 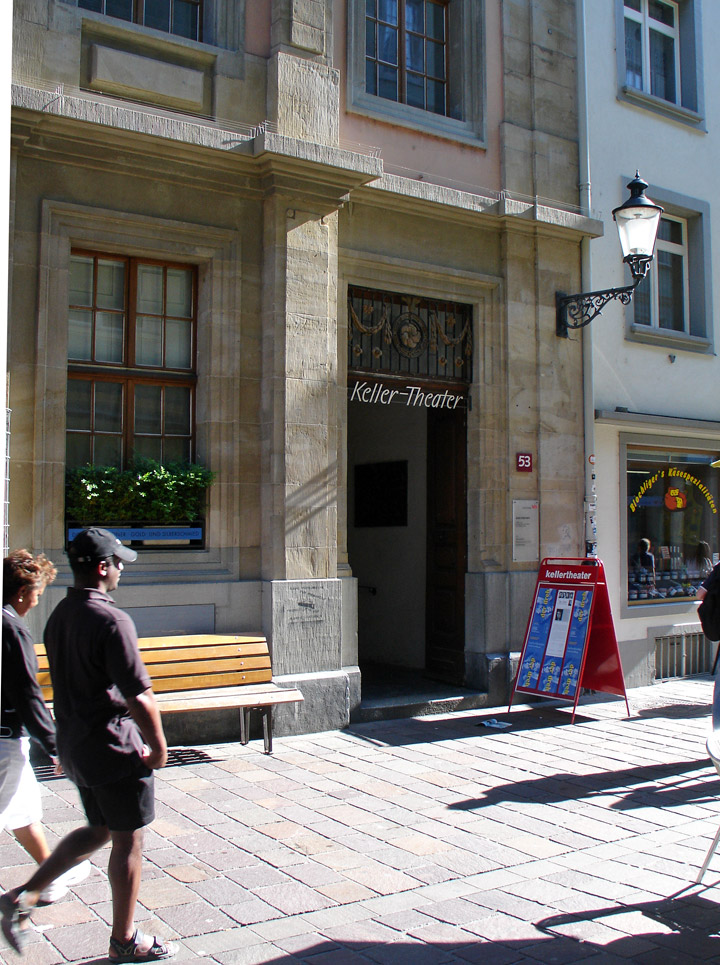 Musikfestwochen, in late August and early September, sees Winterthur’s Old Town taken over for live music of all kinds, in the street and bars as well as in concert venues. Its chamber orchestra, Orchester Musikkollegium Winterthur, which also plays at the Zurich Opera is exceptional. 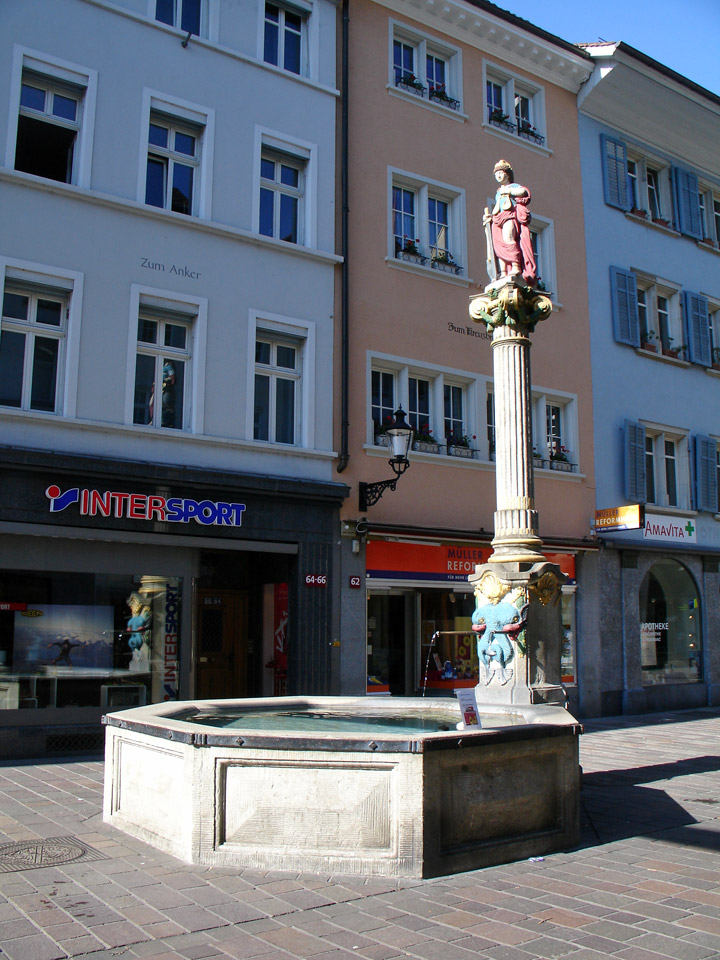 In 1989, Winterthur received the Wakker Prize for the development and preservation of its architectural heritage.