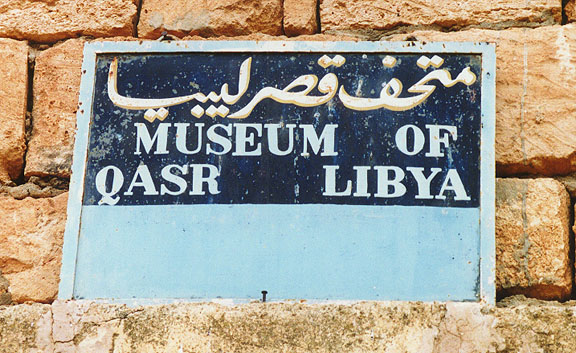 Site of a Byzantine fort and church dating back to the reign of the Emperor Justinian (6th century AD). A floor of stunning mosaic panels was discovered in 1957, the majority of which are now housed in the on-site museum. 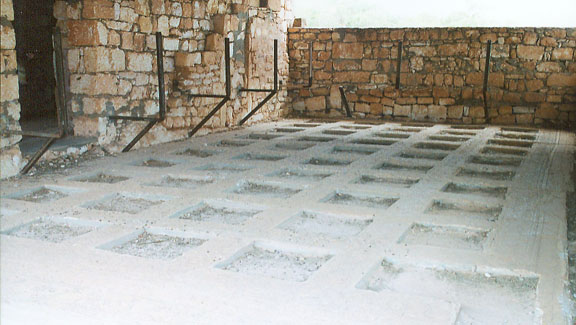 the floor from which the mosaic panels were removed

The collection of mosaics is considered one of the world's finest and, intriguingly, depicts pagan subjects as well as human and animal figures. One panel depicts the Pharos Lighthouse, one of the seven wonders of the world. 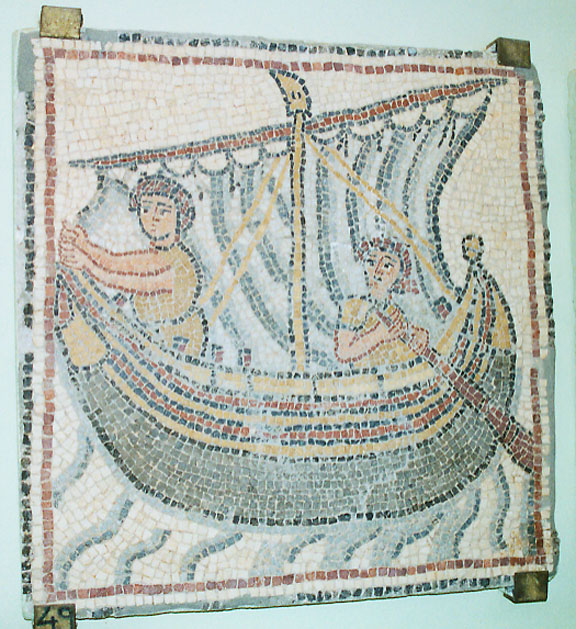 men in a ship 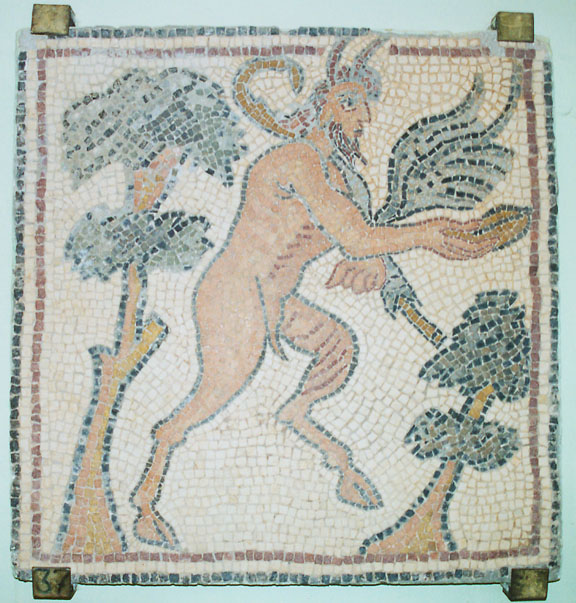 half man and half animal 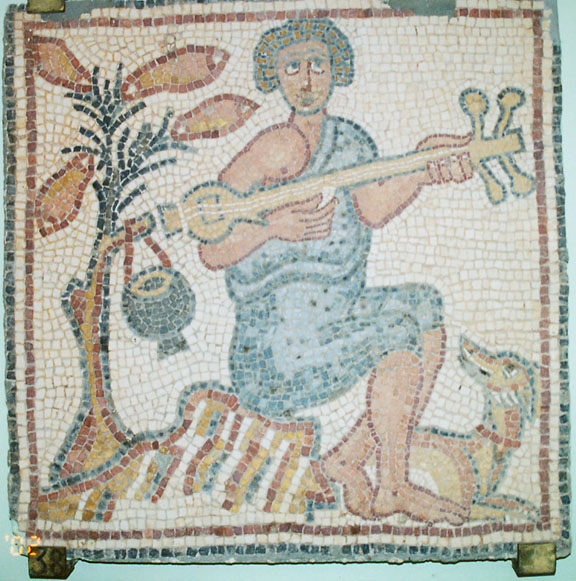 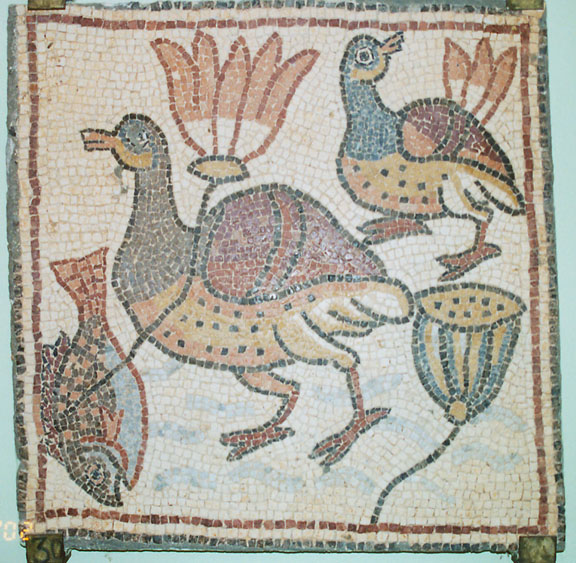 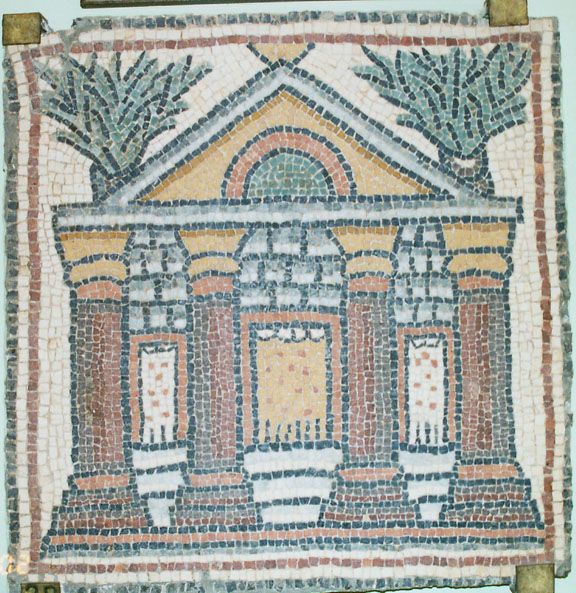 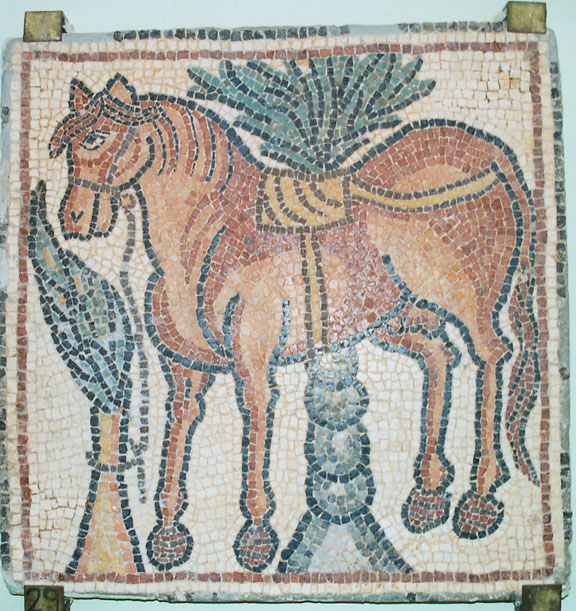 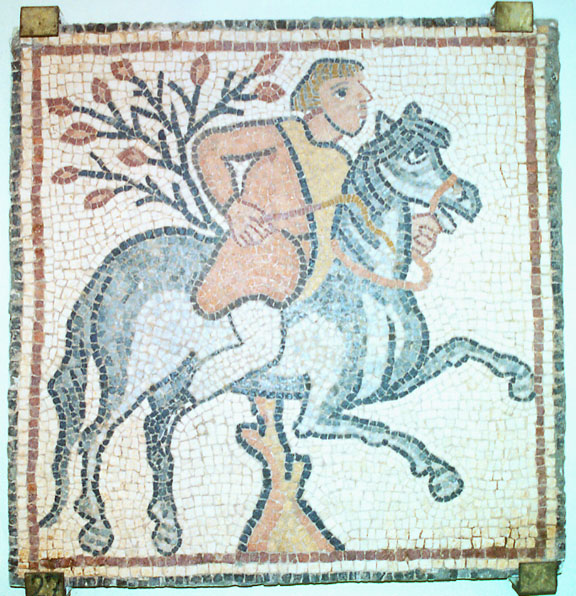 man on a horse 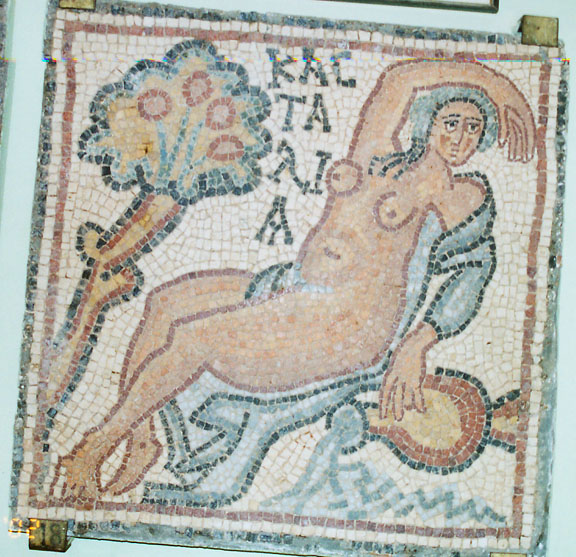 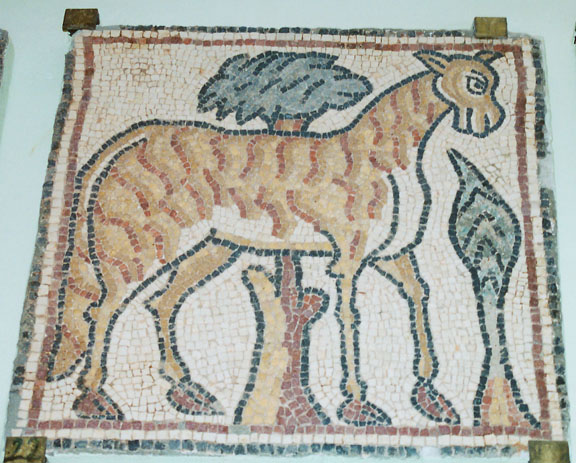 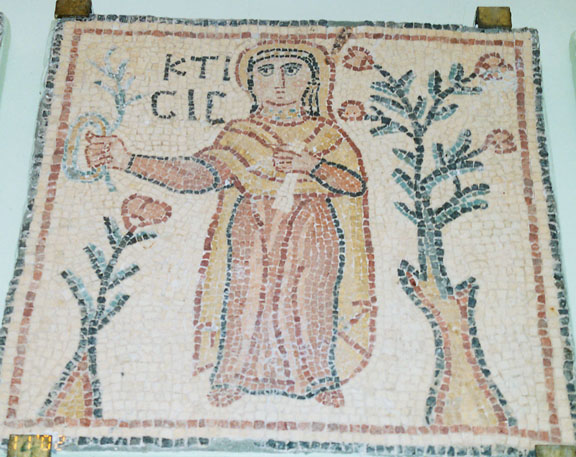 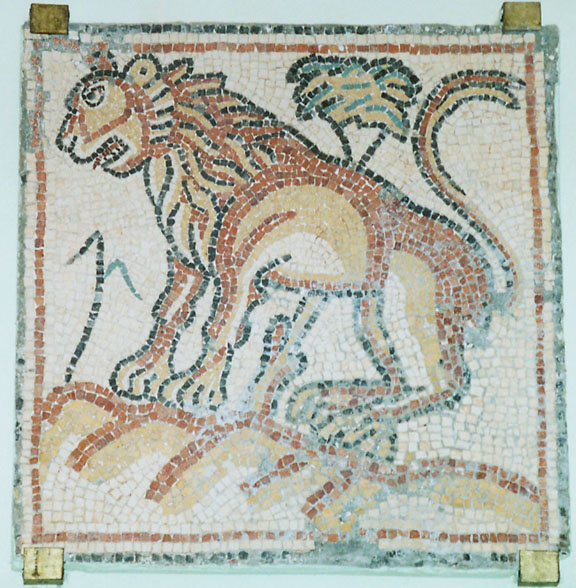 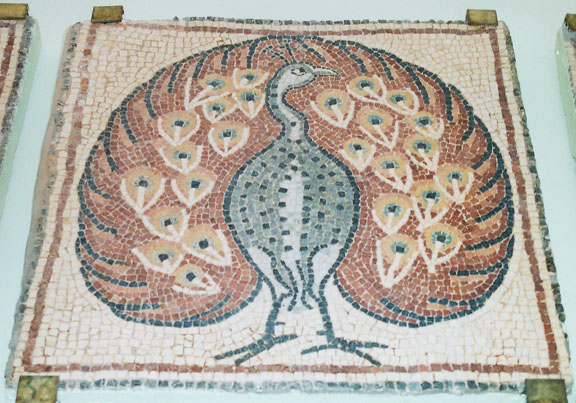 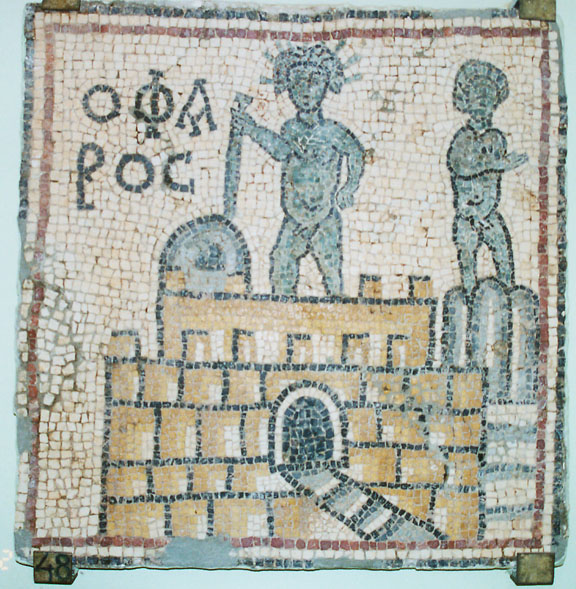 Pharos lighthouse of Alexandria, one of the seven world wonders