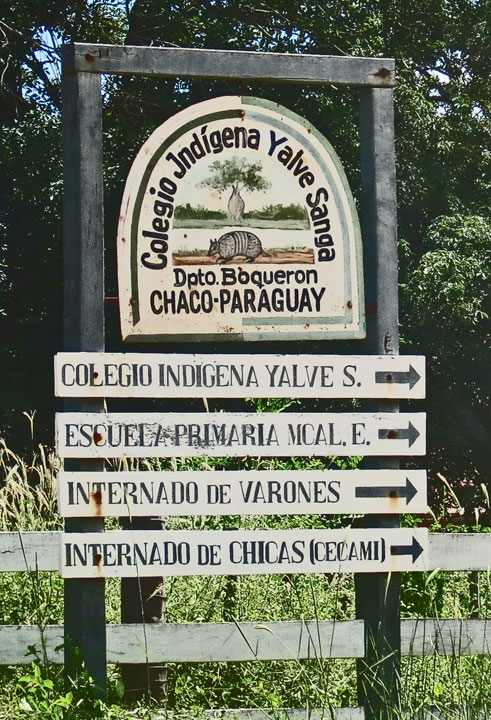 Guaraní are a group of culturally related indigenous peoples of South America. They are distinguished from the related Tupi by their use of the Guaraní language. The traditional range of the Guaraní people is in what is now Paraguay between the Uruguay River and lower Paraguay River, the Corrientes and Entre Ríos Provinces of Argentina, southern Brazil, and parts of Uruguay and Bolivia. Although their demographic dominance of the region has been reduced by European colonisation and the commensurate rise of mestizos, there are contemporary Guaraní populations in these areas. Most notably, the Guaraní language, still widely spoken across traditional Guaraní homelands, is one of the two official languages in Paraguay, the other one being Spanish. The language was once looked down upon by the upper and middle classes, but it is now often regarded with pride and serves as a symbol of national distinctiveness. The Paraguayan population learns Guaraní both informally from social interaction and formally in public schools. In modern Spanish Guaraní is also applied to refer to any Paraguayan national in the same way that Mexicans are labelled Aztecs and French are called Gauls. 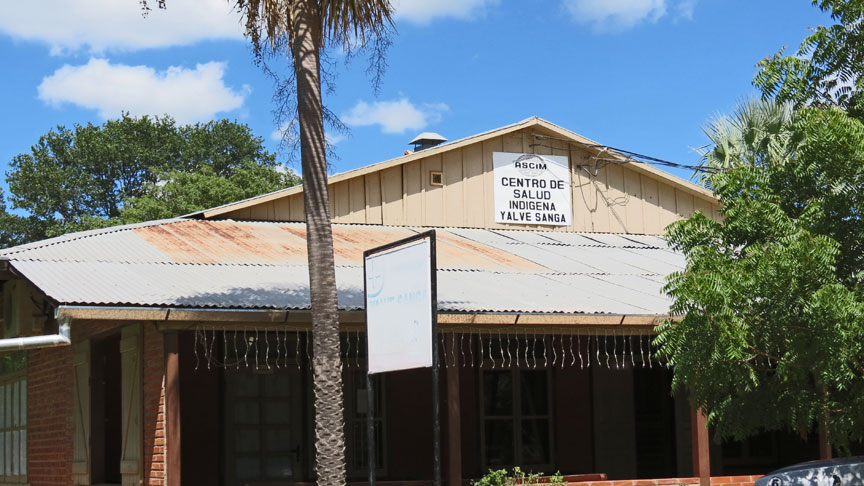 The history and meaning of the name Guaraní are subject to dispute. Prior to their encounter with Europeans, the Guaraní referred to themselves simply as Abá, meaning "men" or "people." The term Guaraní was originally applied by early Jesuit missionaries to refer to natives who had accepted conversion to the Christian religion; Cayua or Caingua (ka'aguygua) was used to refer to those who had refused it. Cayua is roughly translated as "the ones from the forest". While the term Cayua is sometimes still used to refer to settlements of indigenous peoples who have not well integrated into the dominant society, the modern usage of the name Guaraní is generally extended to include all people of native origin regardless of societal status. Barbara Ganson writes that the name Guaraní was given by the Spanish as it means "warrior" in the Tupi-Guaraní dialect spoken there. 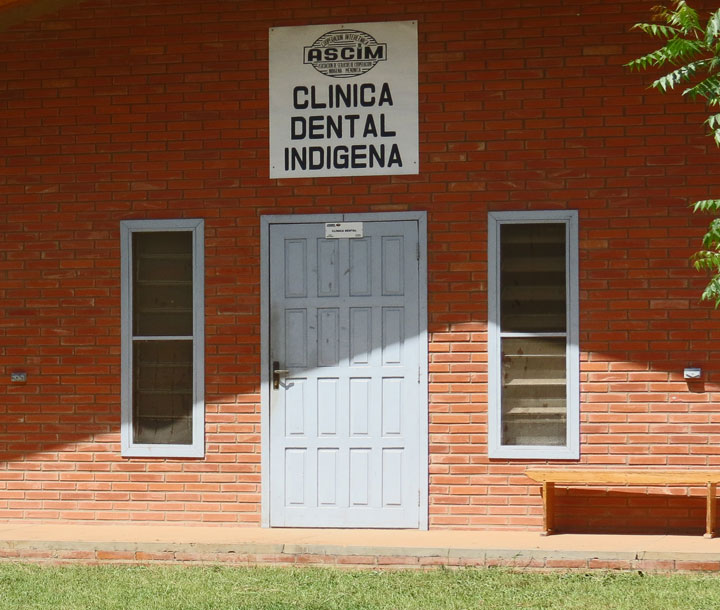 The history of the Guaraní people prior to contact with European explorers is not well documented. Their early history is based entirely on oral tradition, since they did not have a written language. Since the Guaraní people were a somewhat nomadic, decentralized society, there is little in the way of a reliable historical record. 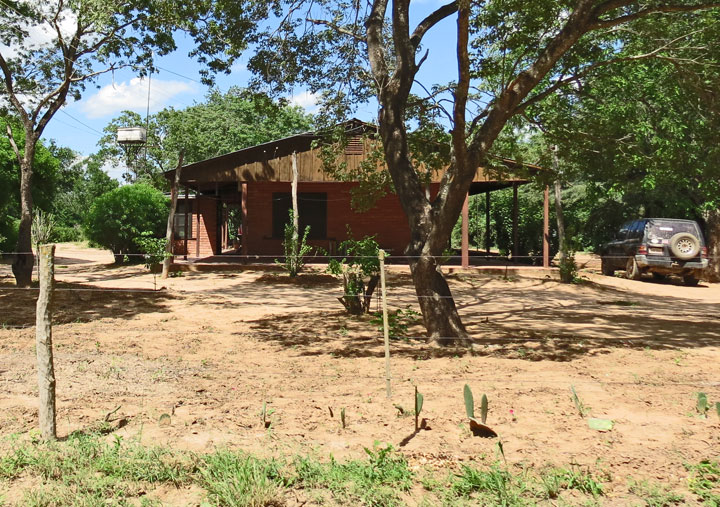 Early Guaraní villages often consisted of communal houses for 10 to 15 families. Communities were united by common interest and language, and tended to form tribal groups by dialect. It is estimated that the Guaraní numbered some 400,000 people when they were first encountered by Europeans. At that time, they were sedentary and agricultural, subsisting largely on manioc, maize, wild game, and honey. 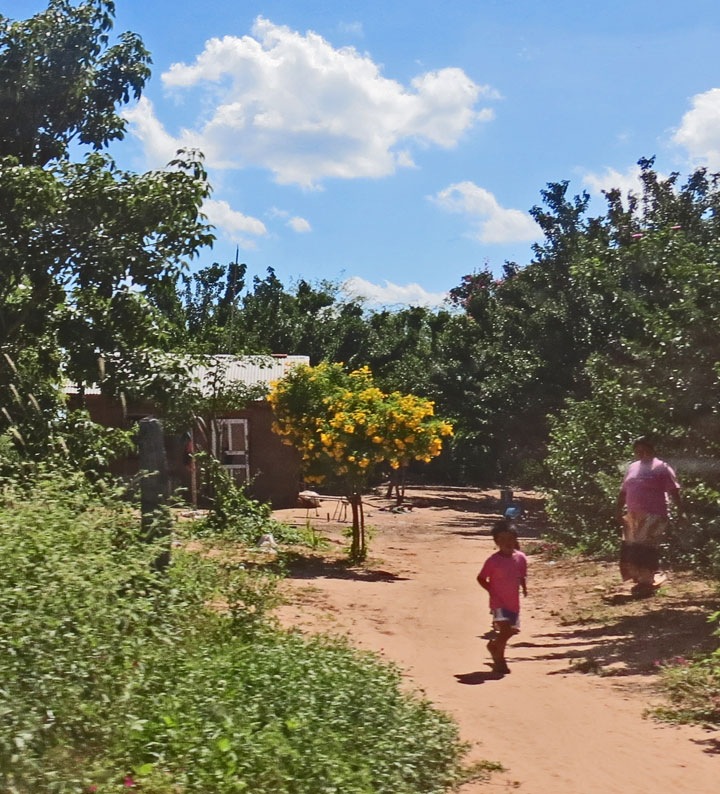 Equally little is known about early Guaraní society and beliefs. They practiced a form of animistic pantheism, much of which has survived in the form of folklore and numerous myths. According to the Jesuit missionary Martin Dobrizhoffer, they practiced cannibalism at one point, perhaps as a funerary ritual, but later disposed of the dead in large jars placed inverted on the ground. Guaraní mythology is still widespread in rural Paraguay. 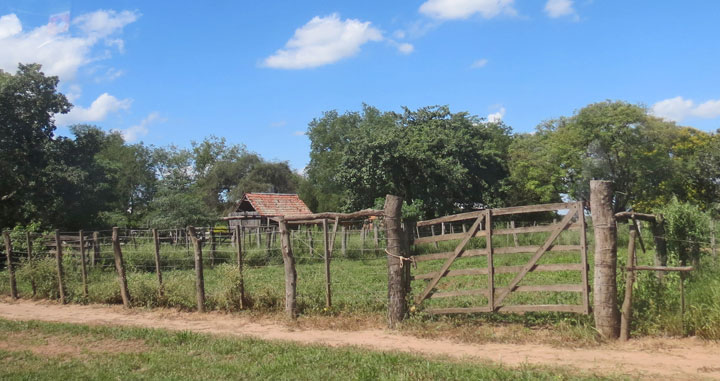 The Guaraní people and culture persist. Nearly all the forest tribes on the borders of Paraguay are Guaraní. Many are descendants of mission exiles. In Paraguay, Guaraní lineage predominates in the population and the Guaraní language is spoken in most provinces to this day. 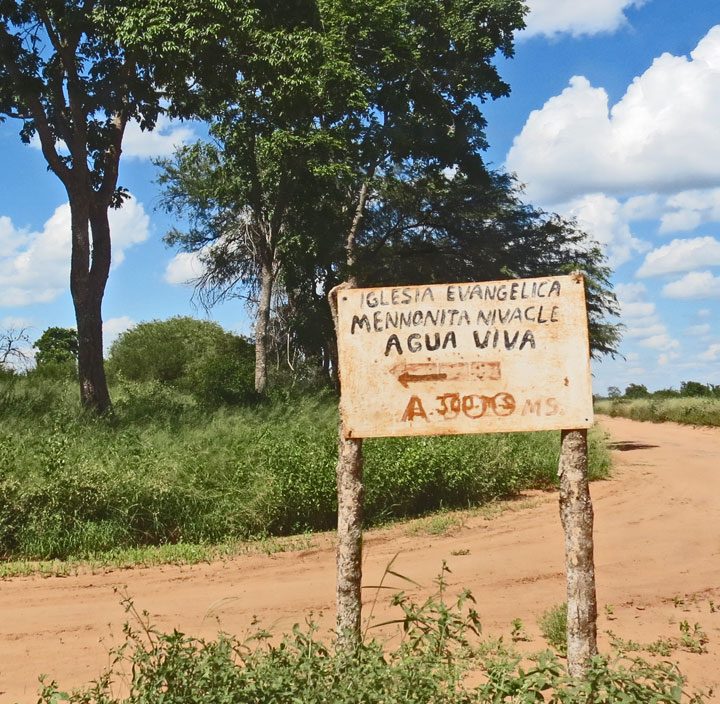 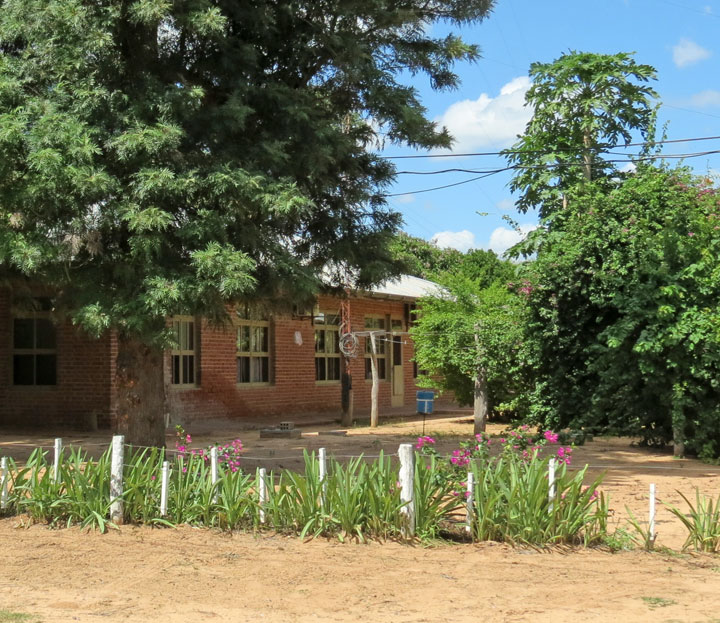 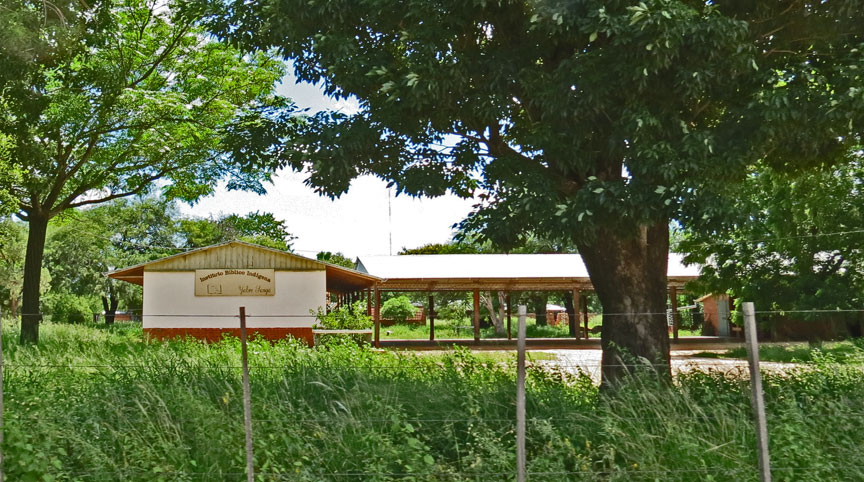 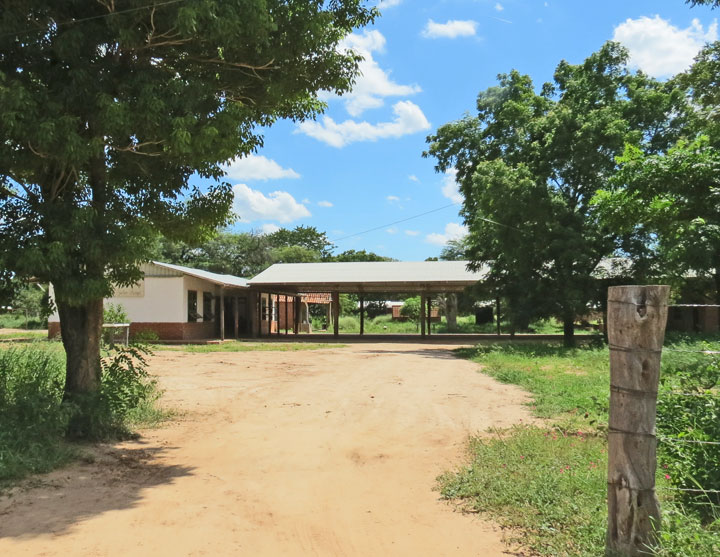 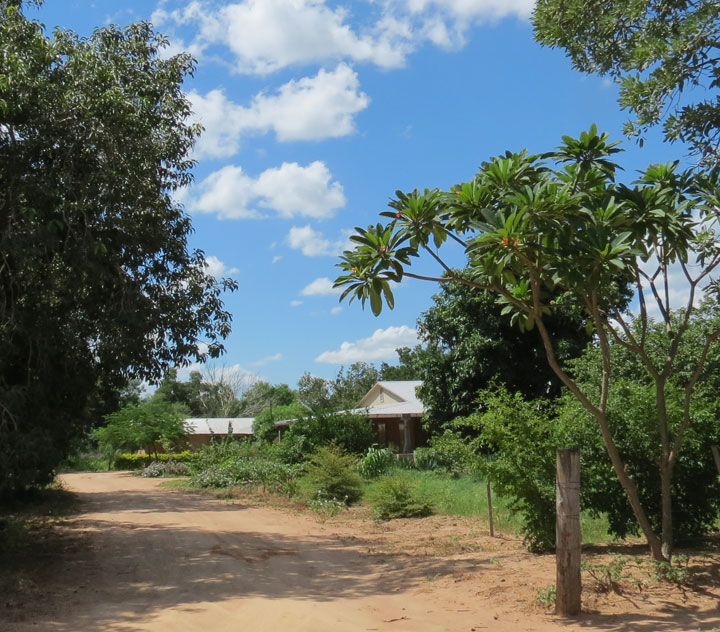 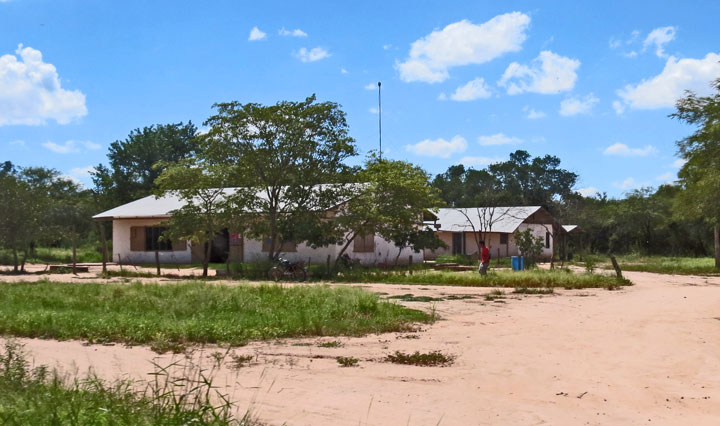 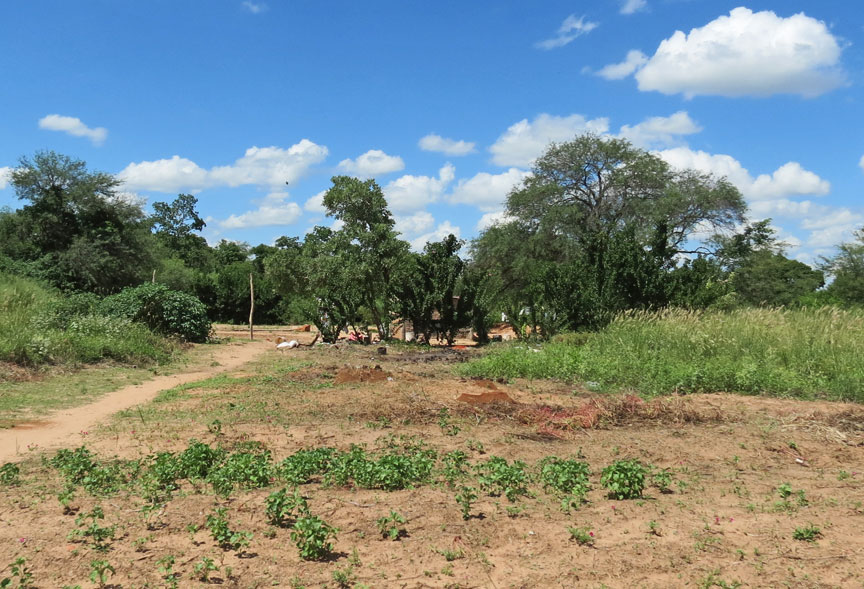 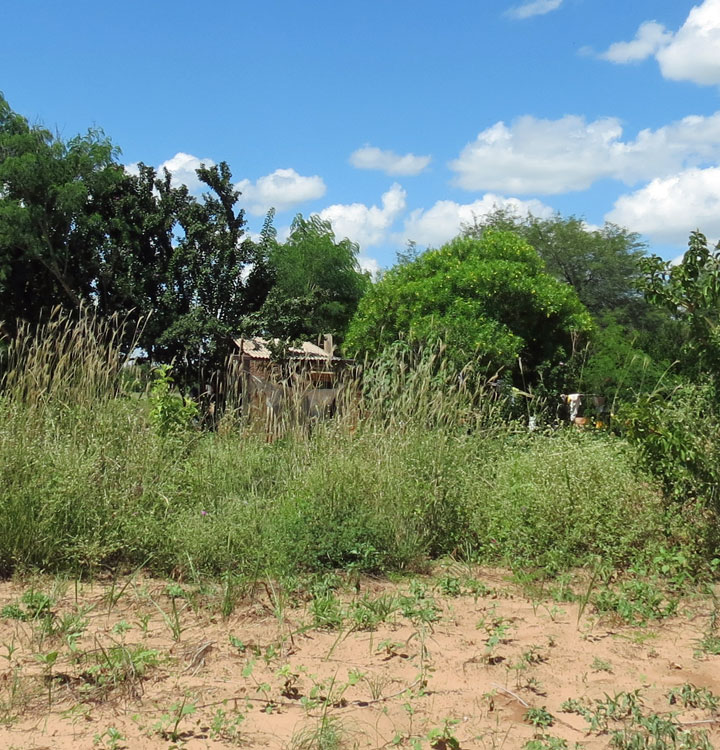 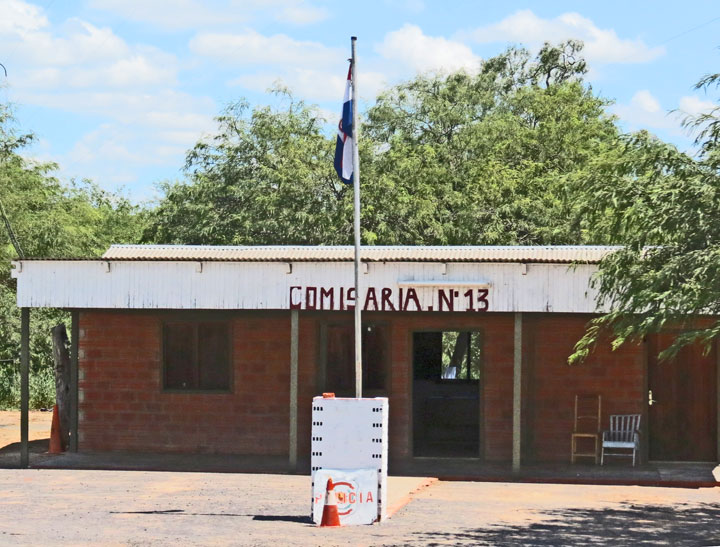 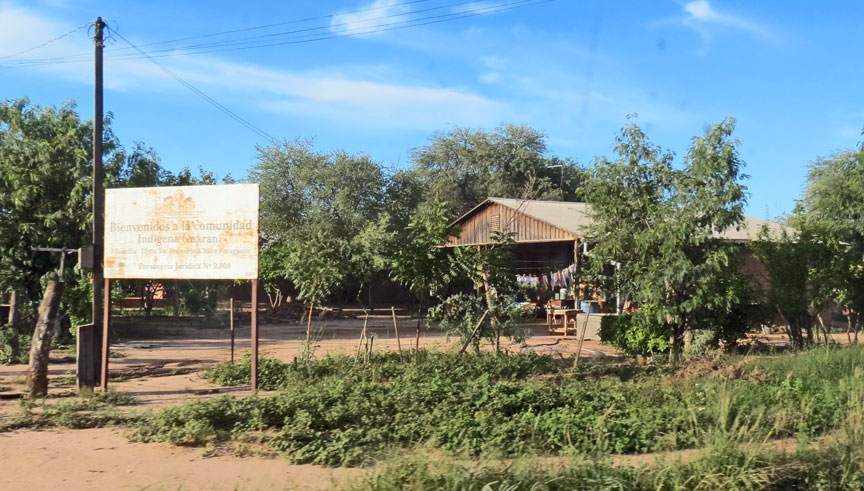 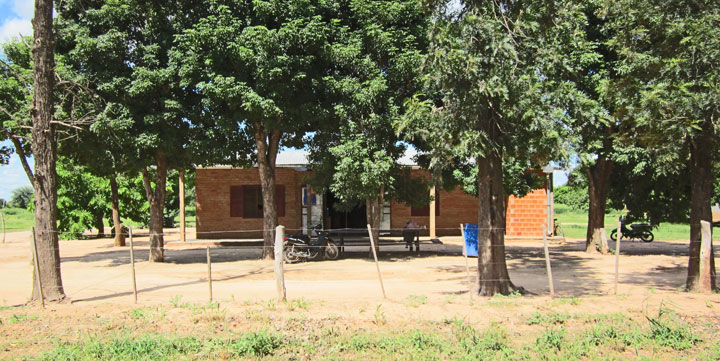 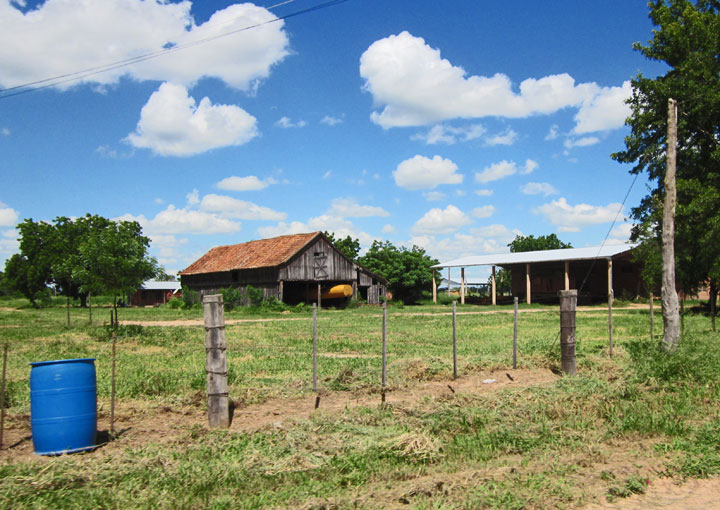 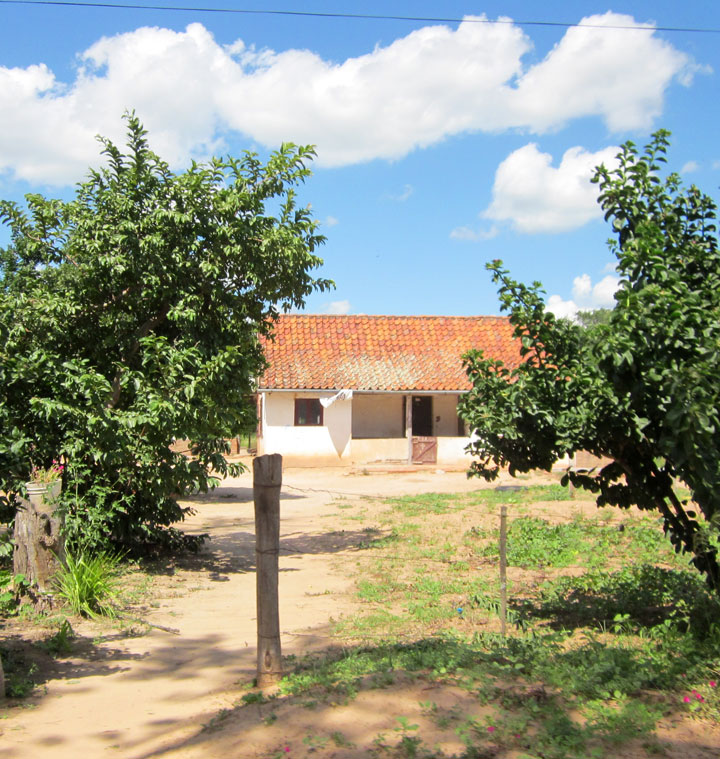 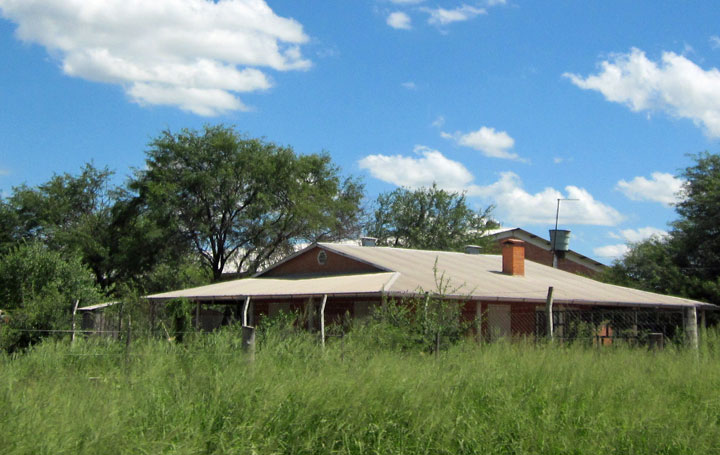 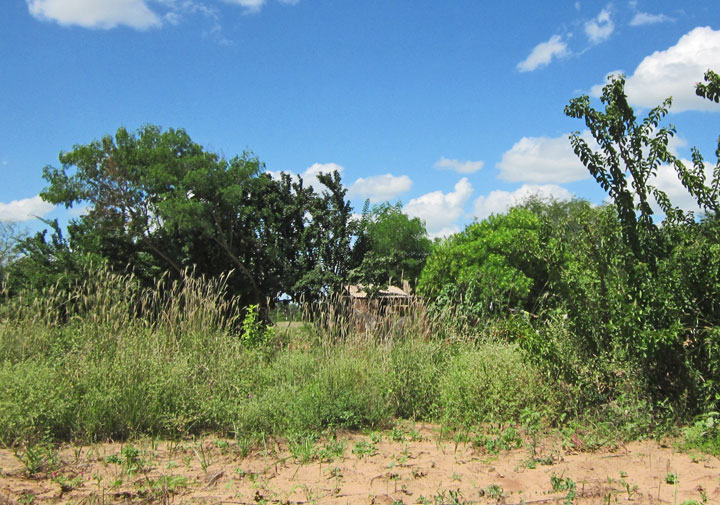 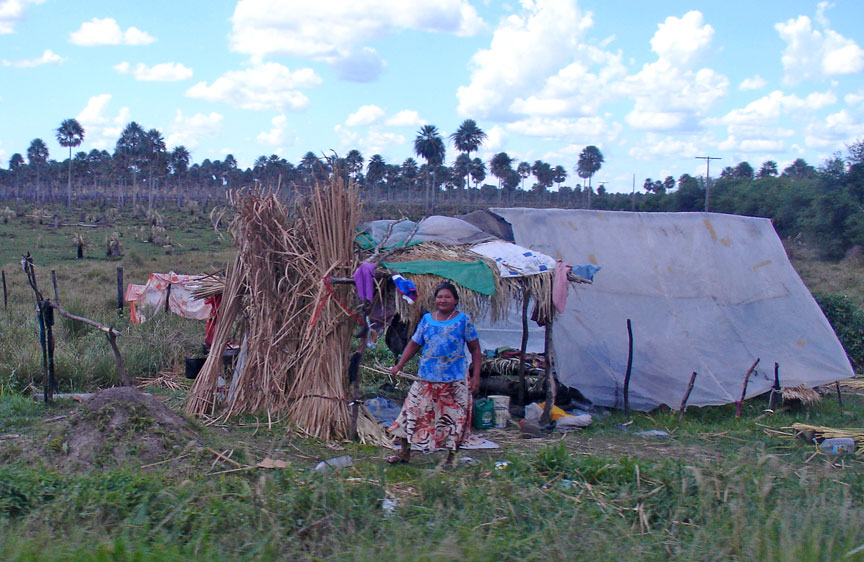 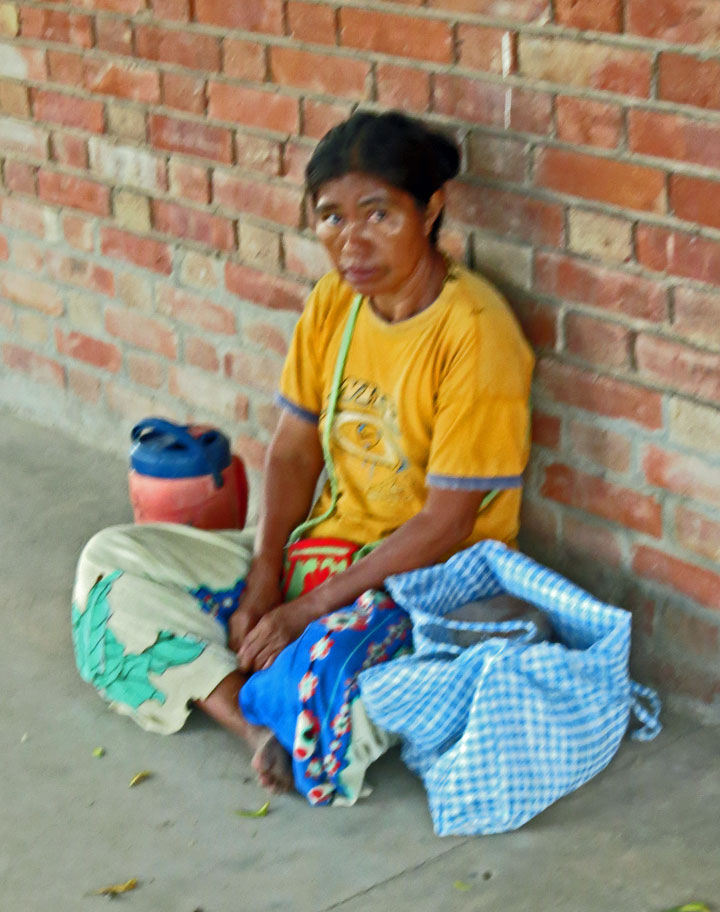 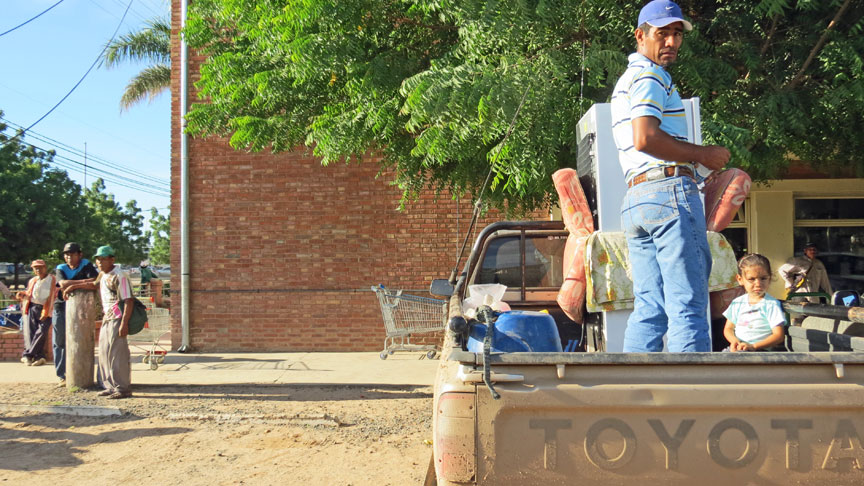 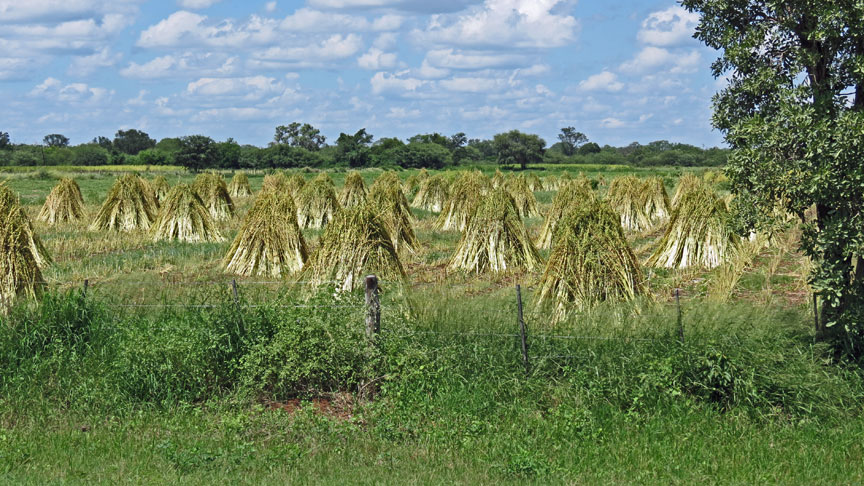