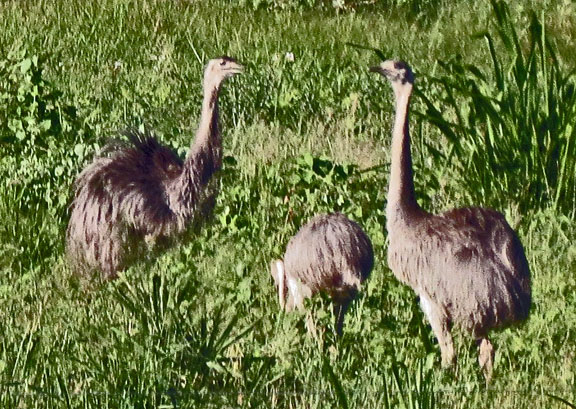 The Greater Rhea, Rhea americana, is a flightless bird 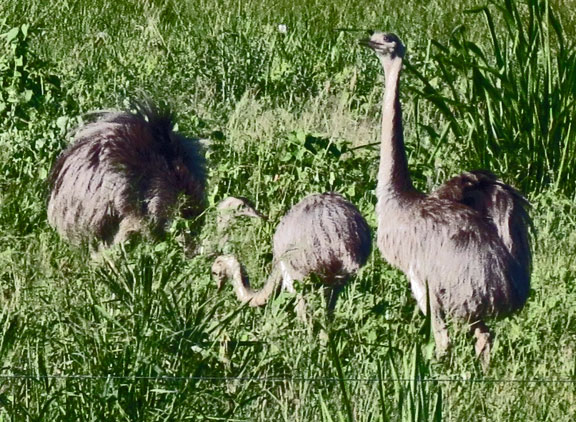 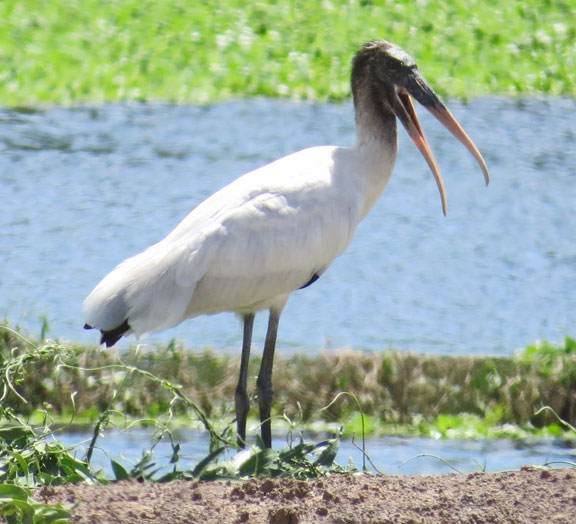 The Wood Stork (Mycteria americana) is a large American wading bird in the stork family Ciconiidae. 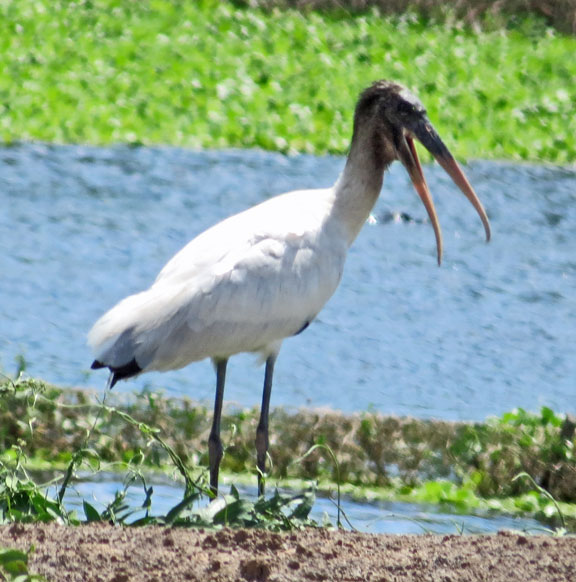 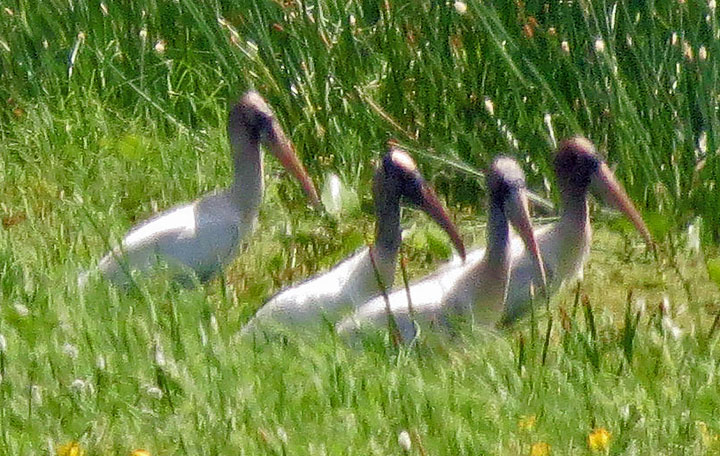 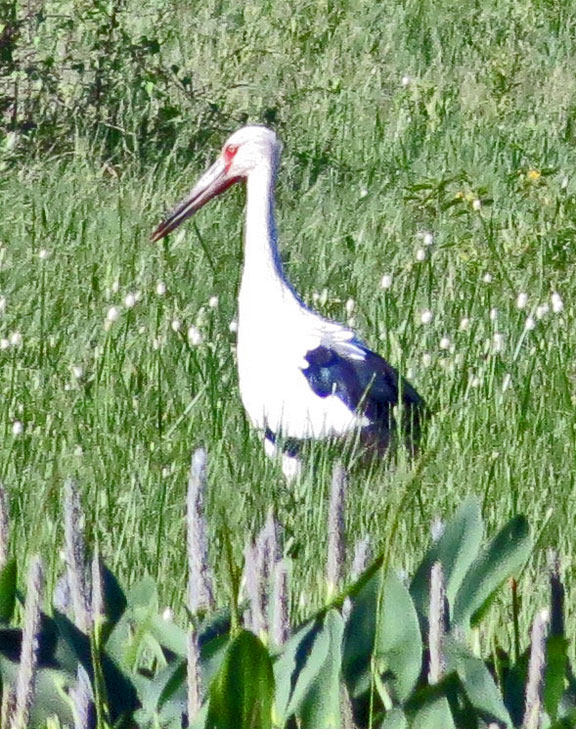 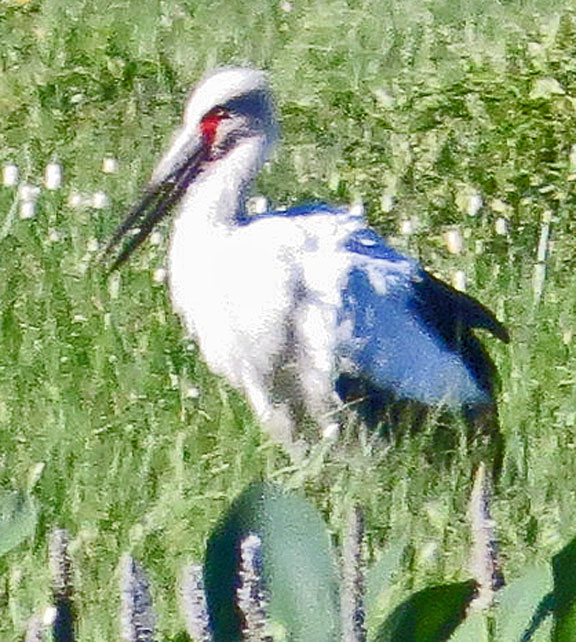 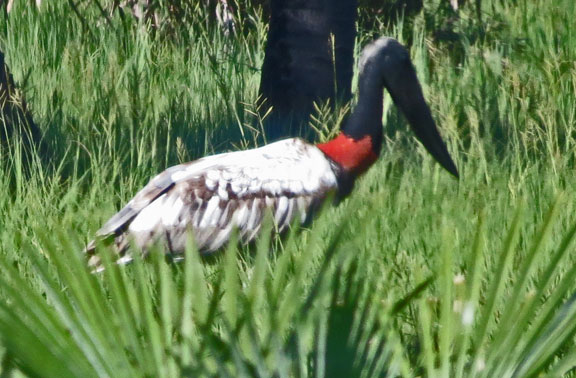 The Jabiru is a large stork found in the Pantanal region of Brazil and the Eastern Chaco region of Paraguay.
It is the only member of the genus Jabiru. The name comes from a Tupi–Guaraní language and means "swollen neck". 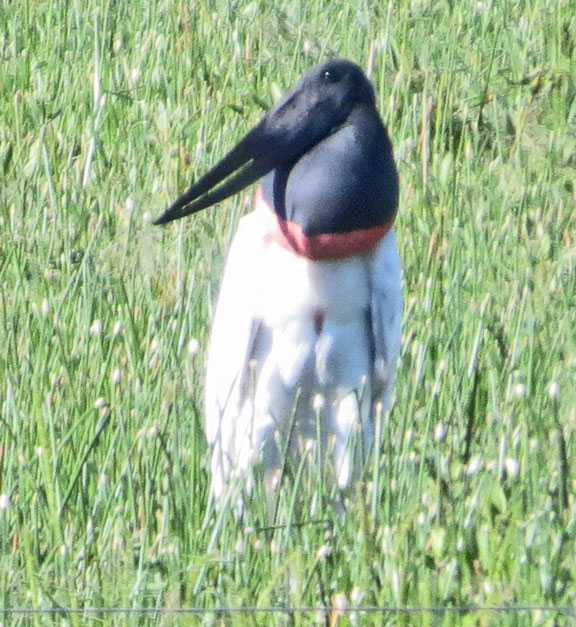 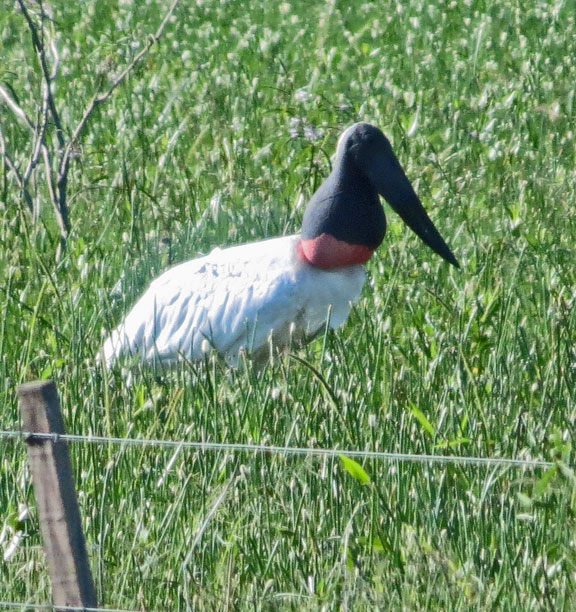 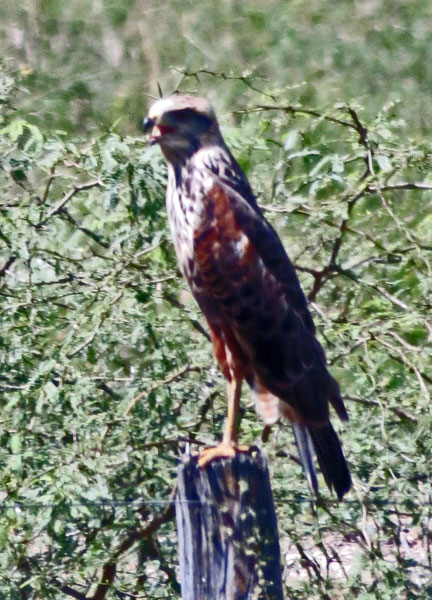 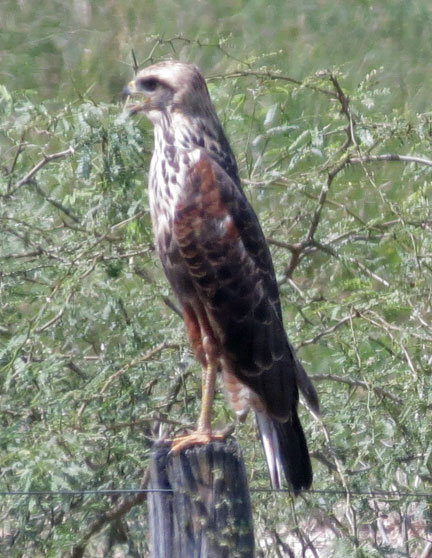 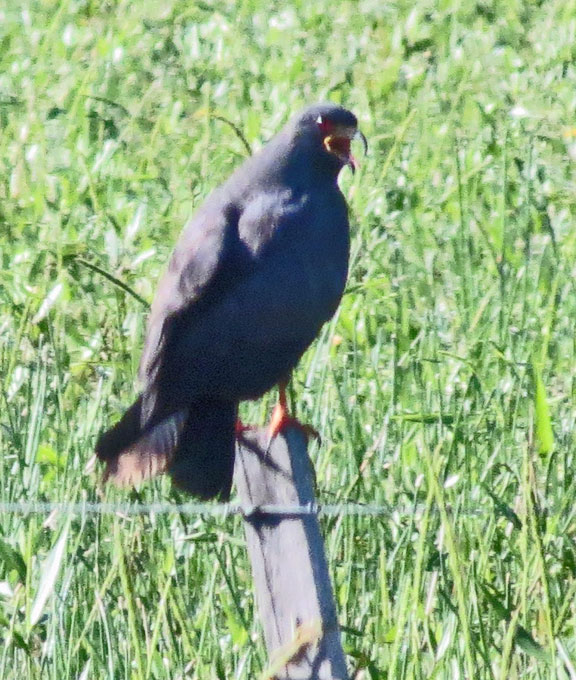 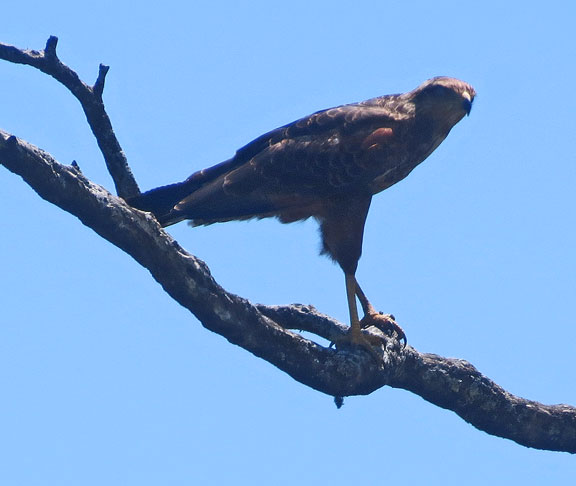 The Chimango Caracara also known as Tiuque (Milvago chimango) is a species of bird of prey in the Falconidae family. 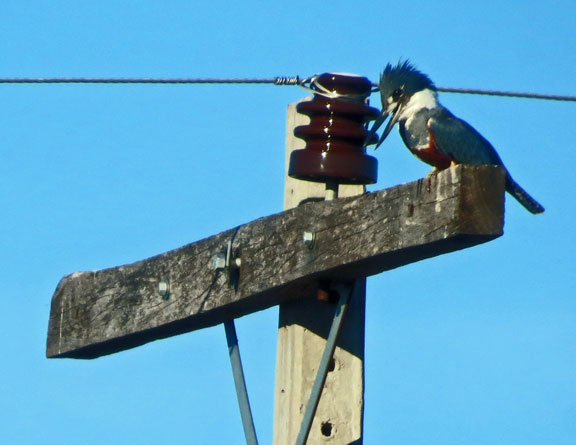 The Amazon Kingfisher, Chloroceryle amazona, is a resident breeding bird in the lowlands 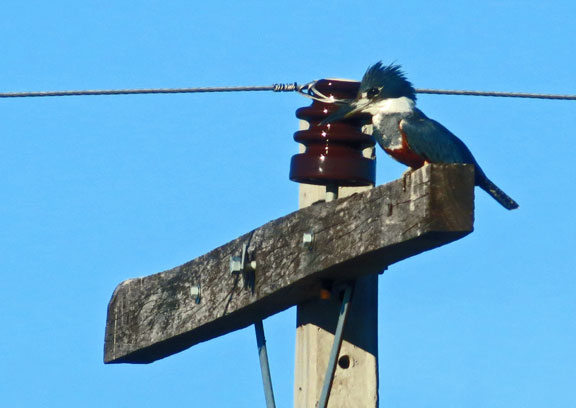 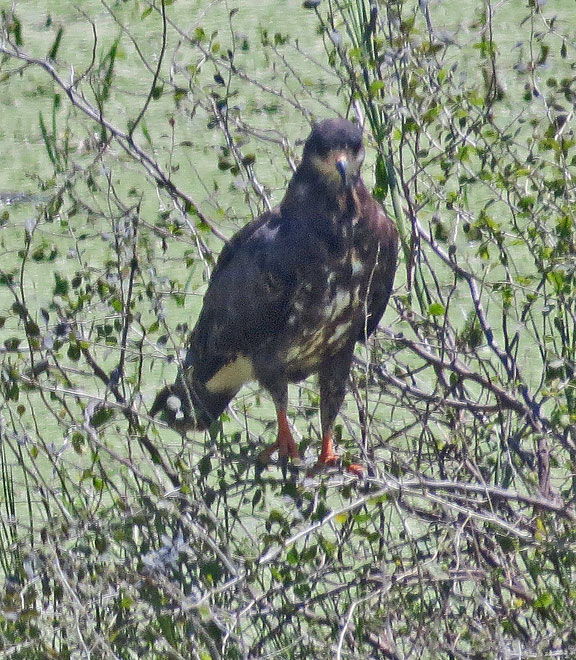 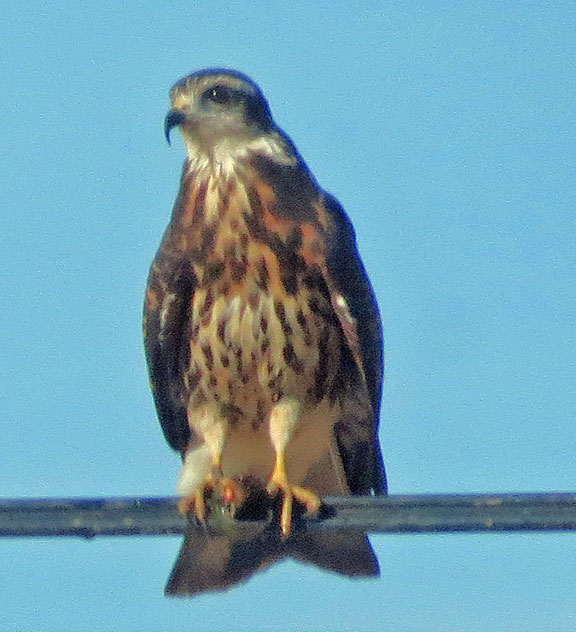 The Crane Hawk (Geranospiza caerulescens) is a species of bird of prey in the Accipitridae family. 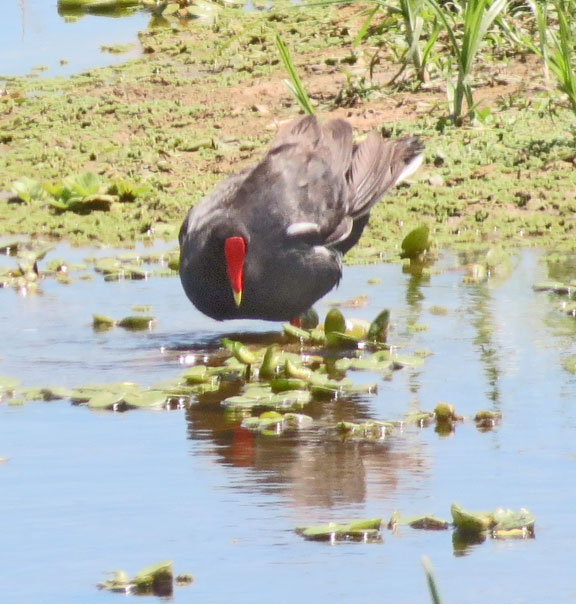 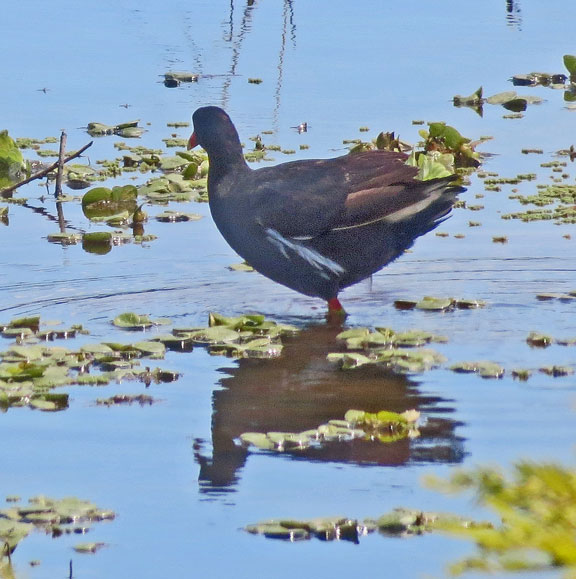 The Rosy-billed Pochard, alternatively named Rosybill, or Rosybill Pochard (Netta peposaca) is a duck with a distinctive red bill on males and a slate-colored bill on females. Though classified as a diving duck, this pochard feeds more like a dabbling duck. 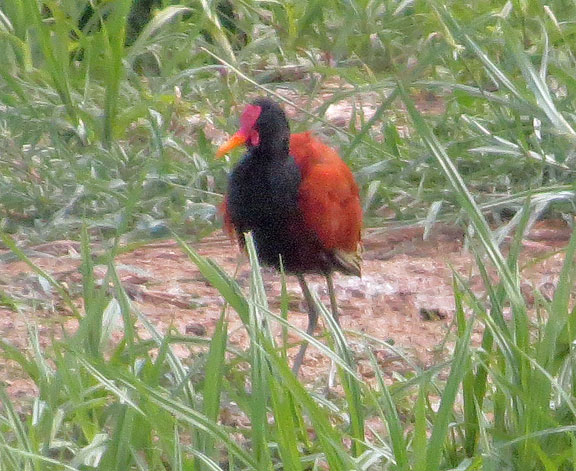 The Wattled Jacana, Jacana jacana, is a wader which is a resident breeder from western Panama and Trinidad south through most of South America east of the Andes. 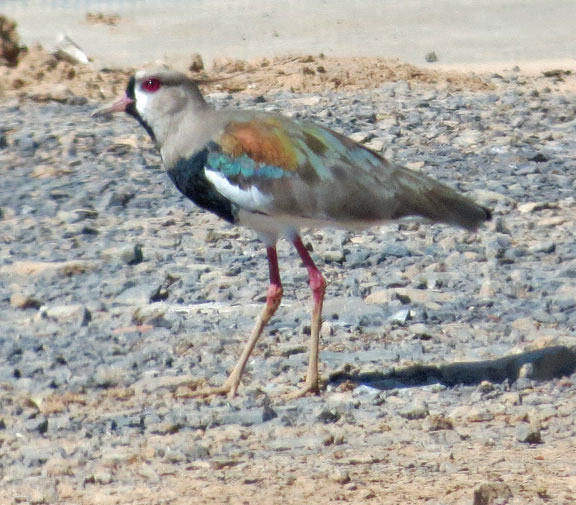 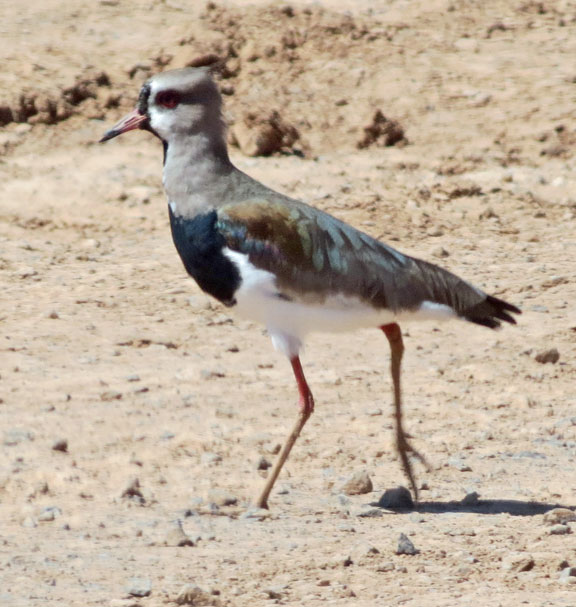 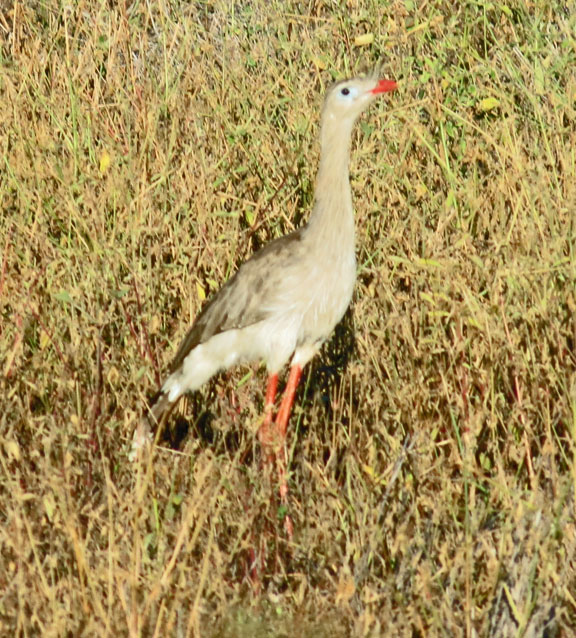 The Red-legged Seriema or Crested Cariama (Cariama cristata) is a mostly predatory terrestrial bird in the seriema family (Cariamidae), included in the "Gruiformes" in the old paraphyletic circumscription, but increasingly placed in a distinct order Cariamiformes (along with three extinct families). The Red-legged Seriema inhabits grasslands from Brazil south of the Amazon to Uruguay and northern Argentina.