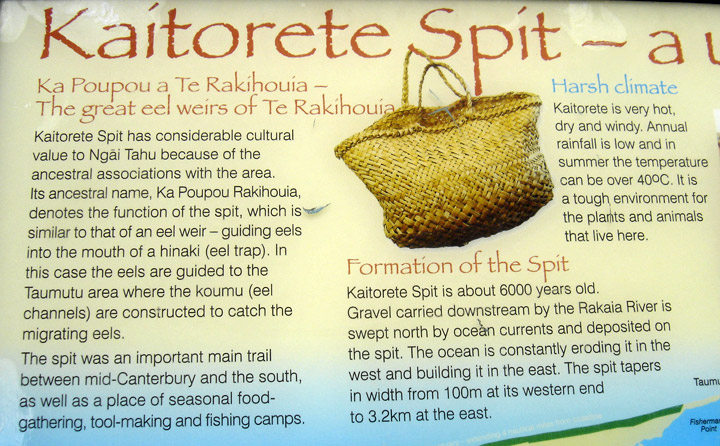 Kaitorete Spit is a long finger of land which extends along the coast of Canterbury in the South Island of New Zealand. it runs southwest from Banks Peninsula for 25 kilometers, and separates the shallow Lake Ellesmere from the Canterbury Bight and Pacific Ocean. 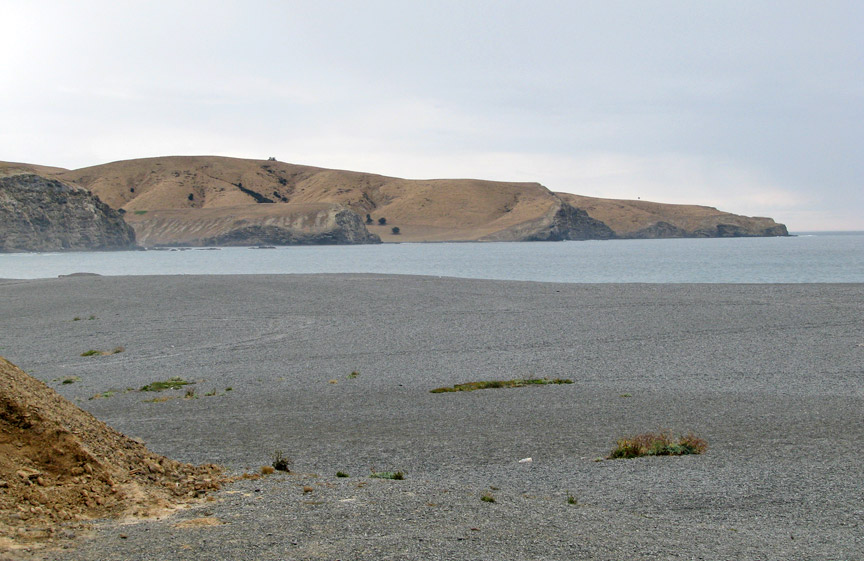 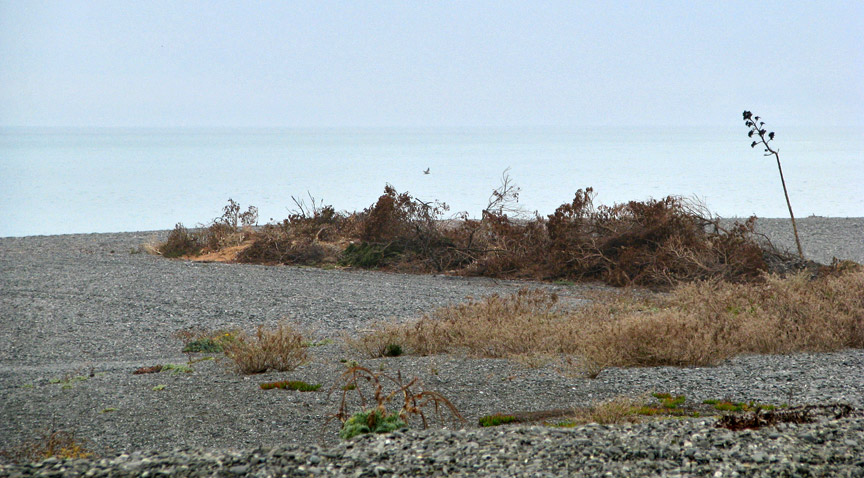 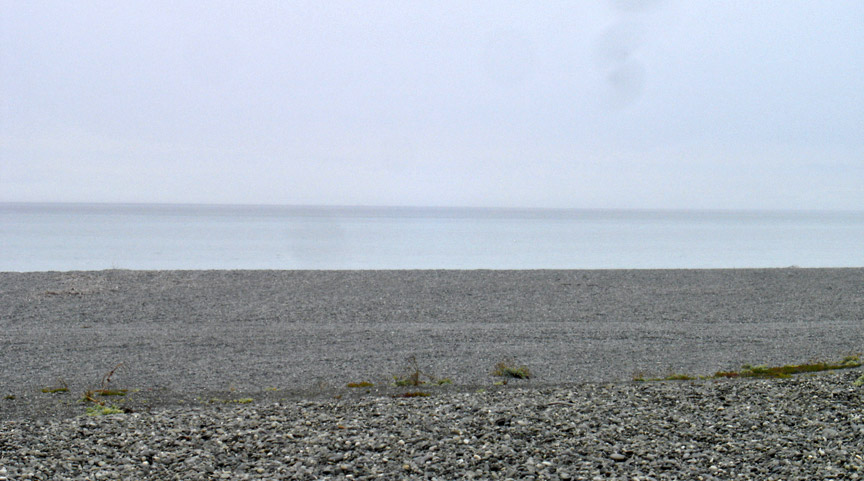 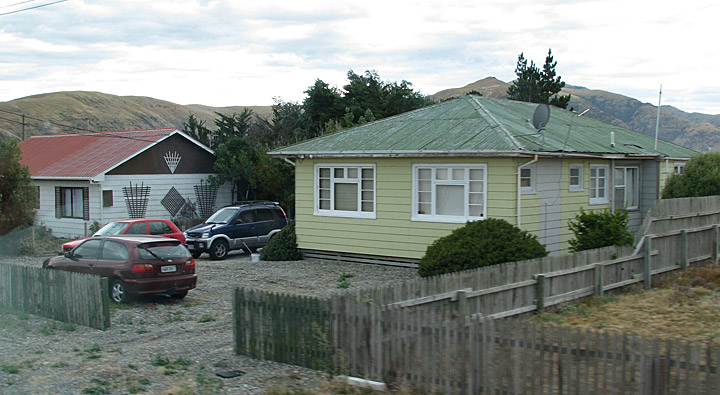 Photos of nearby Little River